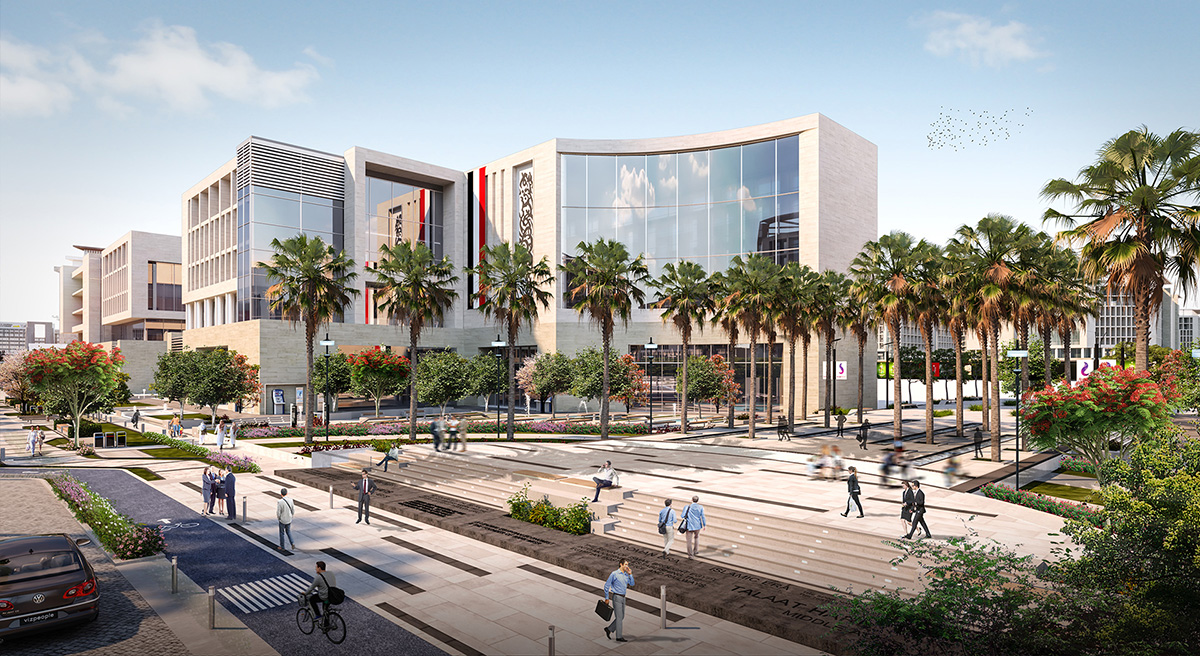 During the 4th Conference of the Arab Parliament and heads of Arab councils and parliaments, the new administrative Capital of Egypt has attained the title of the Best Arab Sustainable Development Project in 2021.

The award was received by the house speaker Hanafi el Gebali on 19th February 2022.

The largest smart city in the middle east was what has been described as the new capital of Egypt by the Arab Parliament.

During the Conference, the UAE's Mars Mission (Hope Probe) and Saudi Arabia's NEOM have been awarded similar rewards. It is noteworthy that Riyadh's (Middle East Green) was selected as the best Arab initiative for sustainable development in 2021. With an area of 170,000 feddans, the NAC encompasses six residential districts.

The new administrative capital of Egypt comprises the central business district which is considered to be among the most significant current projects including 19 hotel, residential and administrative towers beside the Iconic Tower.

The district includes schools, restaurants, and a hospital. The capital also has a governmental district that encompasses the Cabinet's building and 34 buildings as well different ministries.

The district encompasses various services including schools, restaurants, and a hospital. The capital also comprises the governmental district that includes the Cabinet’s building and 34 buildings as well different ministries.