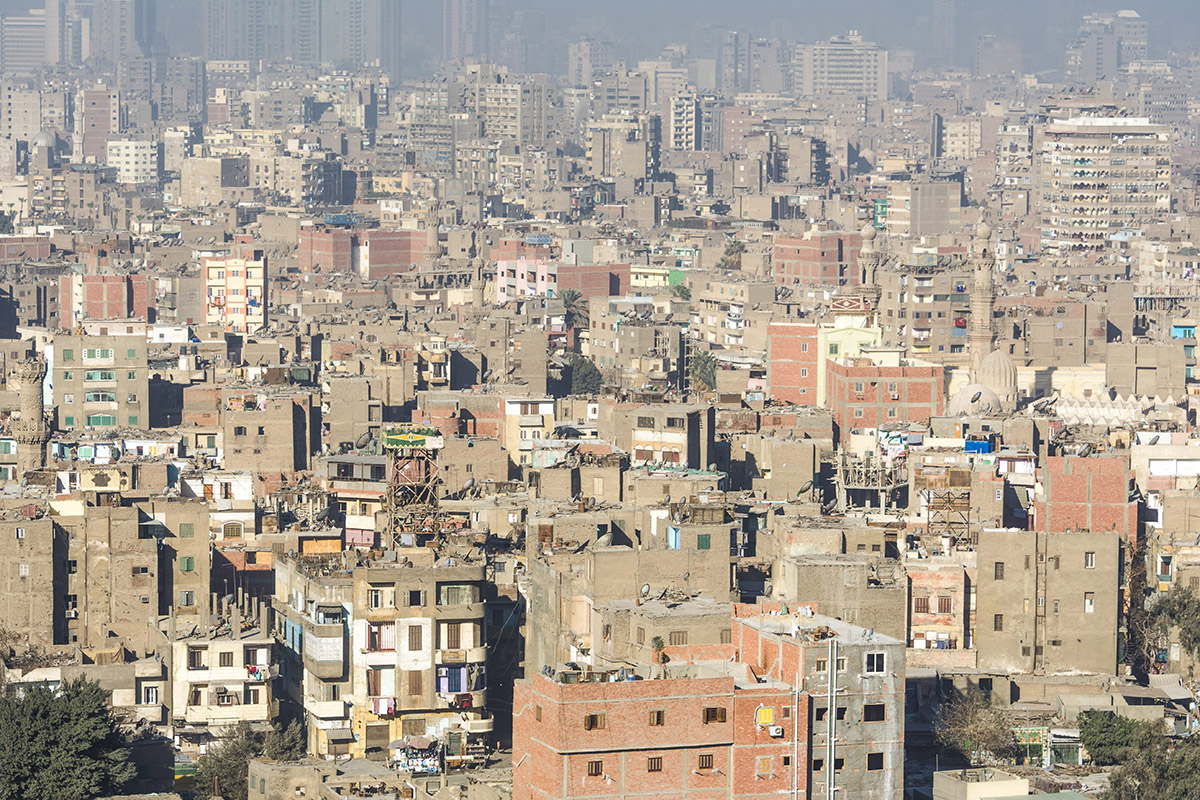 In a statement made by the minister of Housing Assem El-Gazzar, Egypt has managed to increase the urban area to 13.7% of the total area of the Egyptian state in 2021 unlike only 7% in 2014.

Gazzar further indicated that Egypt is about to fulfill the urban target set for 2052 which is estimated by 14% of the whole area of the country about the national strategic plan intends to double the Egyptian population.

The minister has illustrated that there are ostensibly urban manifestations of the old and aging Egyptian urban areas. These manifestations are perceived in the deterioration of the urban services including infrastructure and city functions due to the unadministered and exacerbated control over haphazard growth concerning the urbanization movement. These urban repercussions could lead to the urban extensions on the agricultural lands and subsequently the emergence of menacing urbanization hence the integration of new societies to ameliorate the urban system.