Suburbs and Hyperloop convergence: "How do we want to live?" says Louise Braverman

PLANE-SITE has released its new video about the impacts of Hyperloop on suburbs, a new film and exhibition posits the hyperloop for new suburban futures. 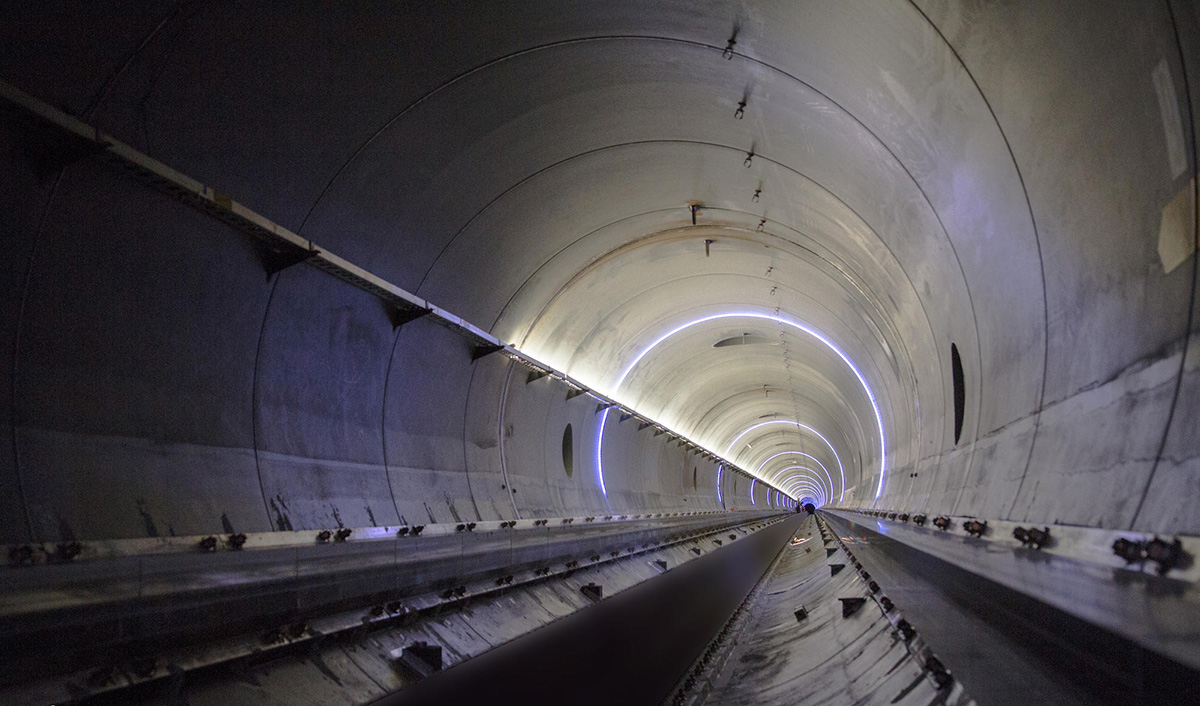 "Suburbs are typically thought of as dystopian, lonely places. But can hyperloop technology breathe new life into these liminal spaces?." Architect Louise Braverman believes so, and has launched a speculative research-based exhibition exploring the ways in which the hyperloop can create new and dynamic modes of community and cultural life. A new short film examines the key ideas behind the exhibition and offers a speculative glimpse into the future of the suburb. 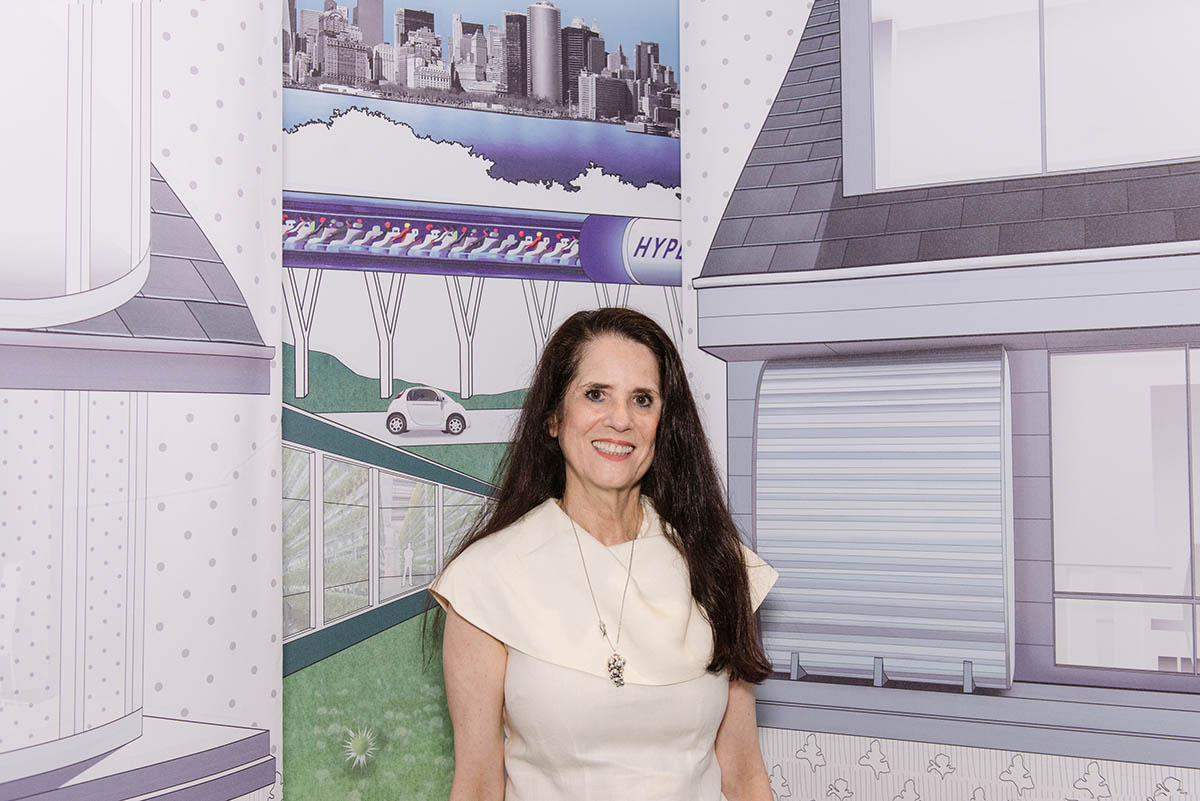 A hyperloop is a high-speed subterranean transport system capable of closing the distance between urban center and rural periphery. The implications of this for suburbs — where the majority of people in the United States call home — are enormous. 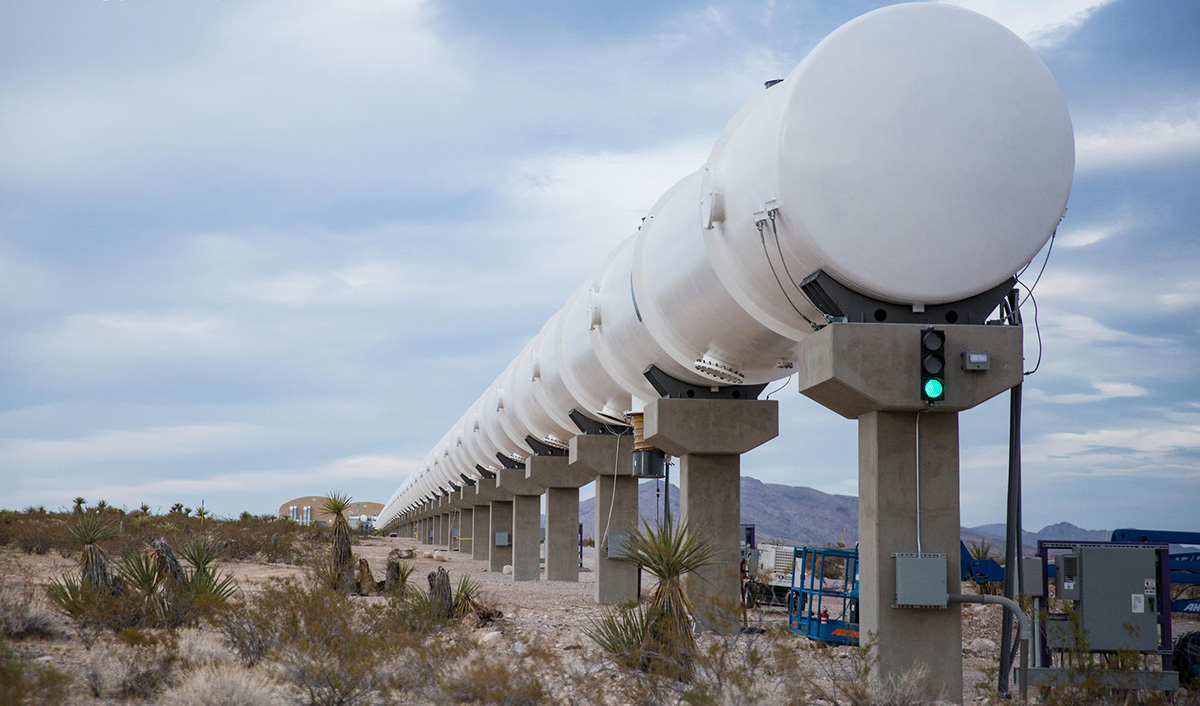 Suburbs were once fueled by gas-guzzling cars, but in an age of impending climate change we are in need of greener and more resilient kinds of connectivity. Braverman’s research breaks the suburb out of its mid-century mold, providing a refreshed utopian vision of the future. How, she asks, do we want to live? Braverman presents her research project, the Hyperloop Suburb, as part of the Time Space Existence biennial exhibition in Venice, open until November 25 at Palazzo Bembo.

In the corresponding short film presented by PLANE—SITE, Louise Braverman narrates the historical research and design choices that inform the prototype presented in an experiential exhibition in Venice.

As Braverman herself puts it, the Hyperloop Suburb "can provide a porous prototype to develop aesthetically delightful, digitally driven, pluralist communities across a metropolitan and agrarian continuum." 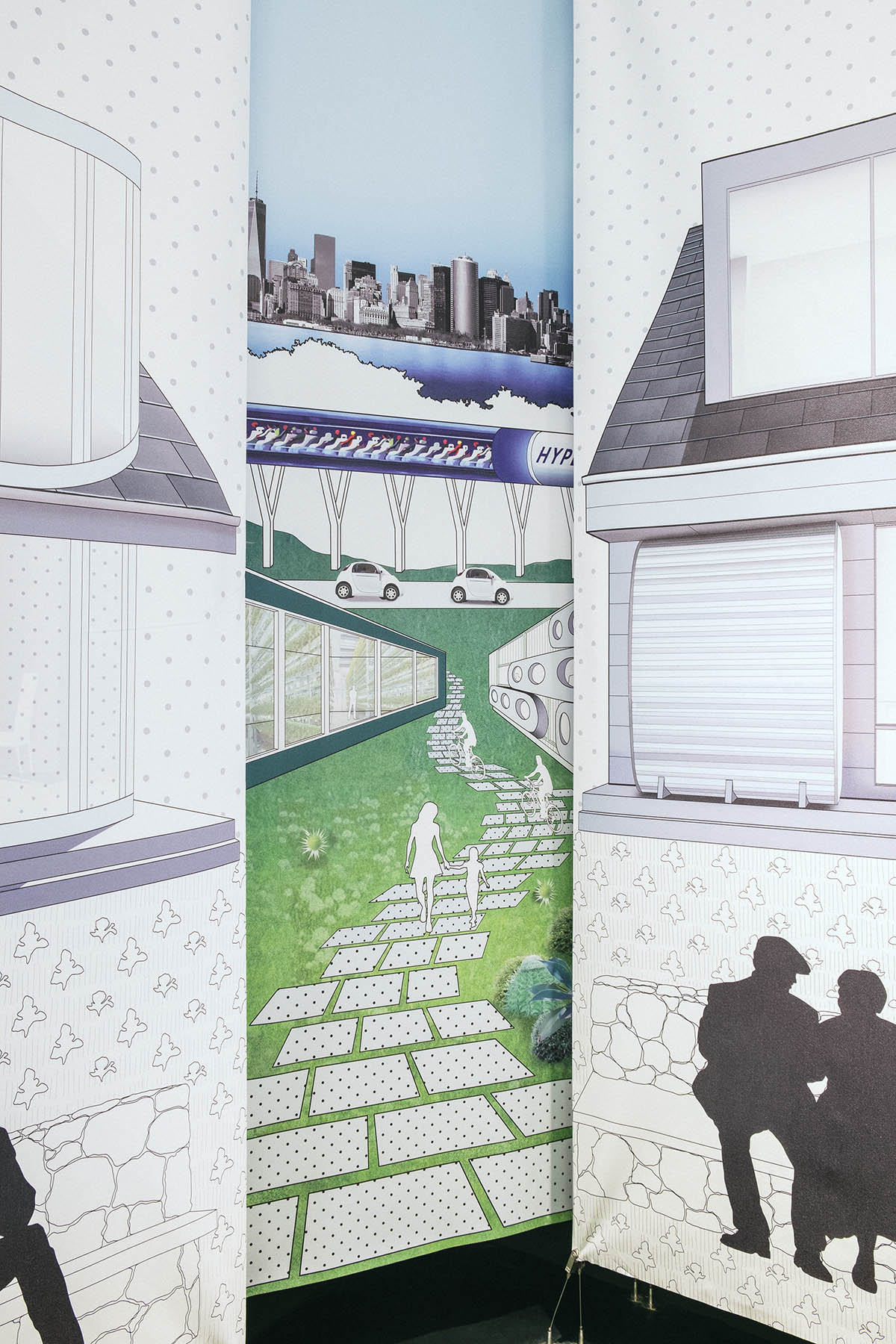 The firm is a highly focused, technically savvy architectural studio that collaborates with clients to create artistically inventive, award-winning, institutional, residential, commercial and urban infrastructure projects. The work is a product of a search for elemental solutions to complex problems, using common means to achieve uncommon results. 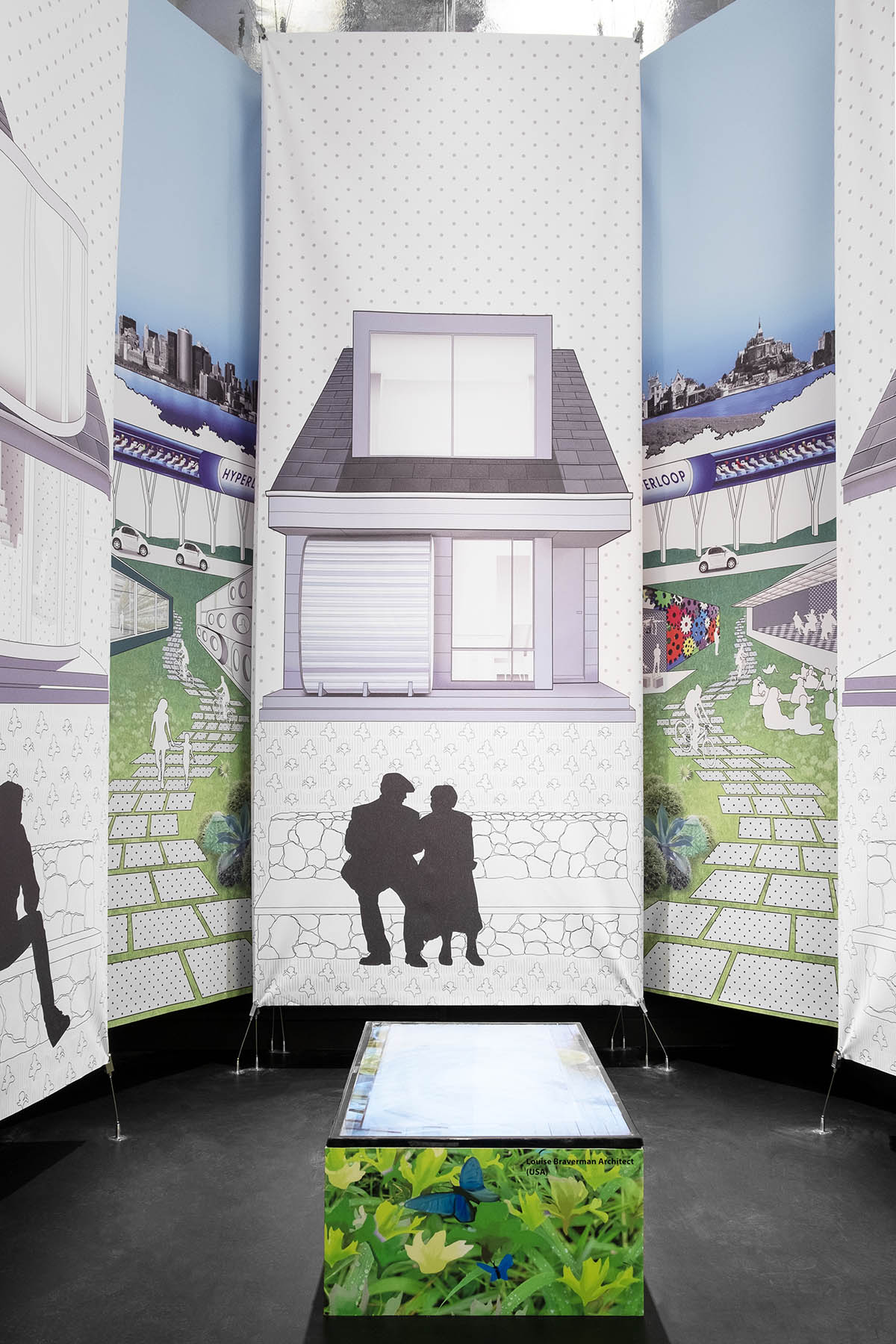 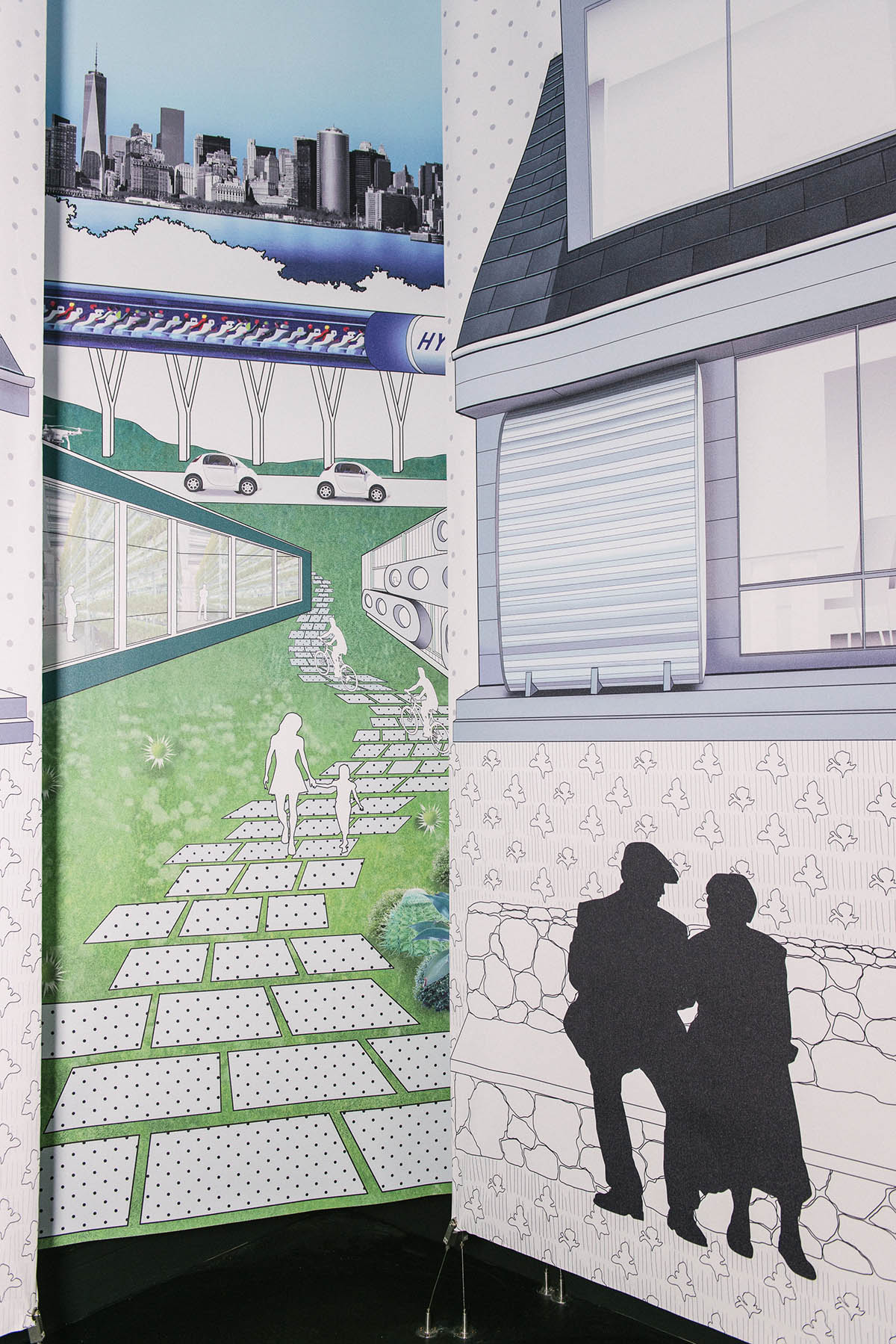 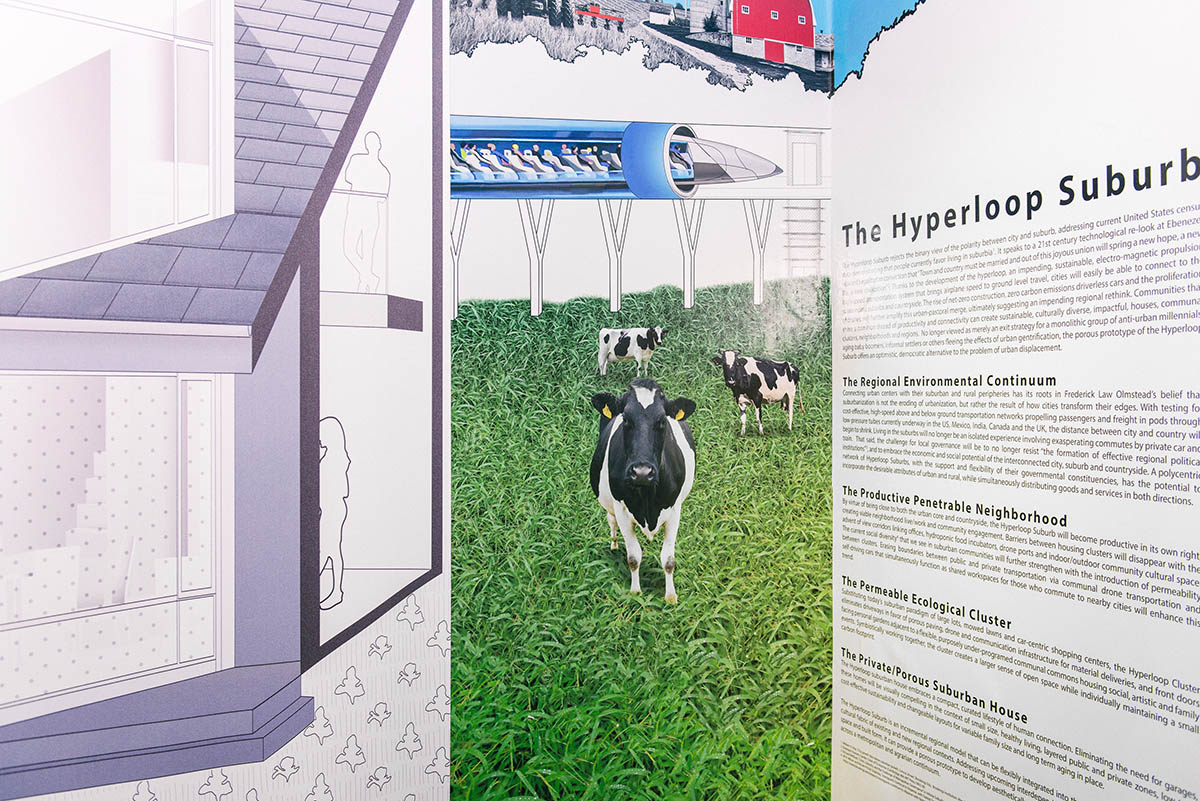 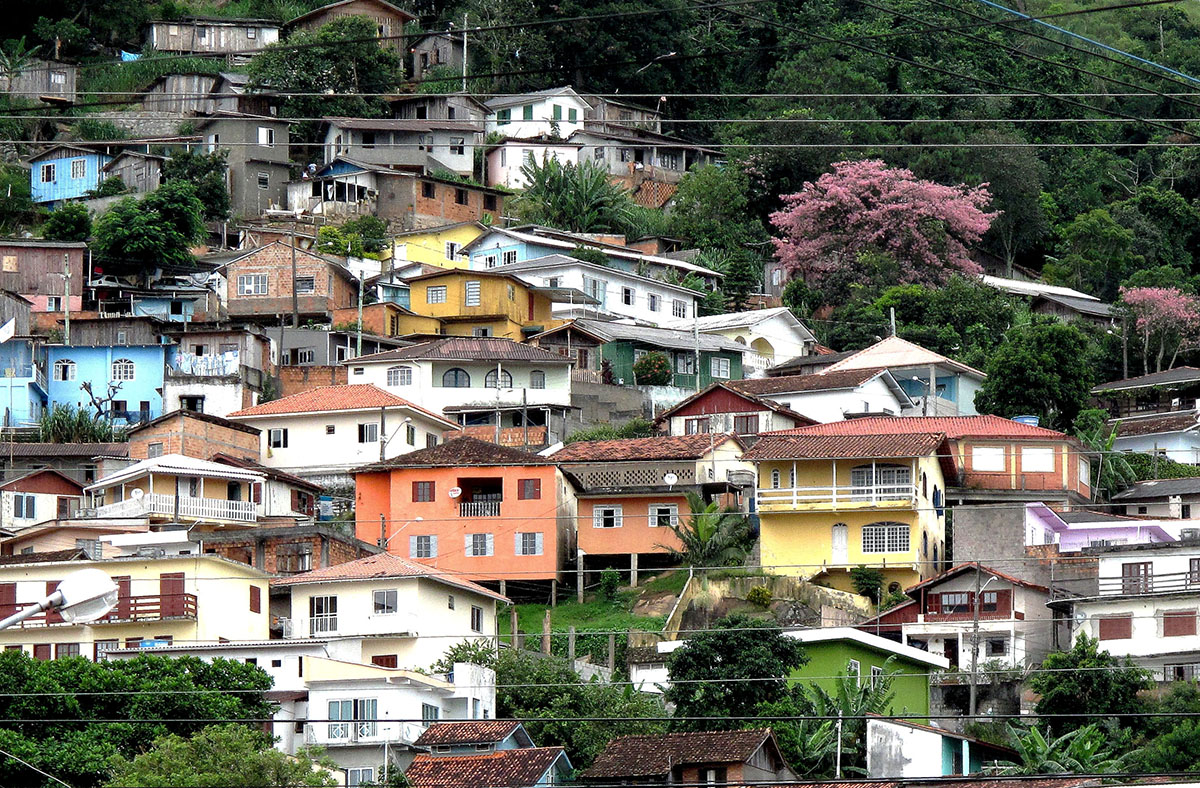 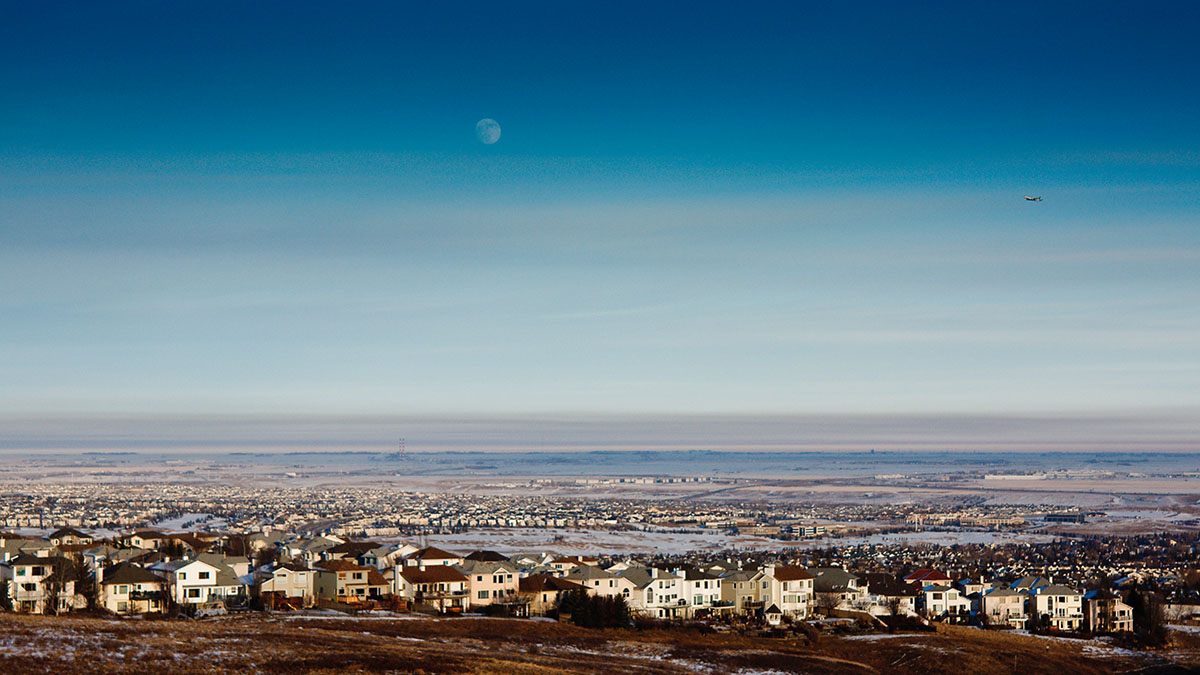 All images © PLANE-SITE, unless otherwise stated