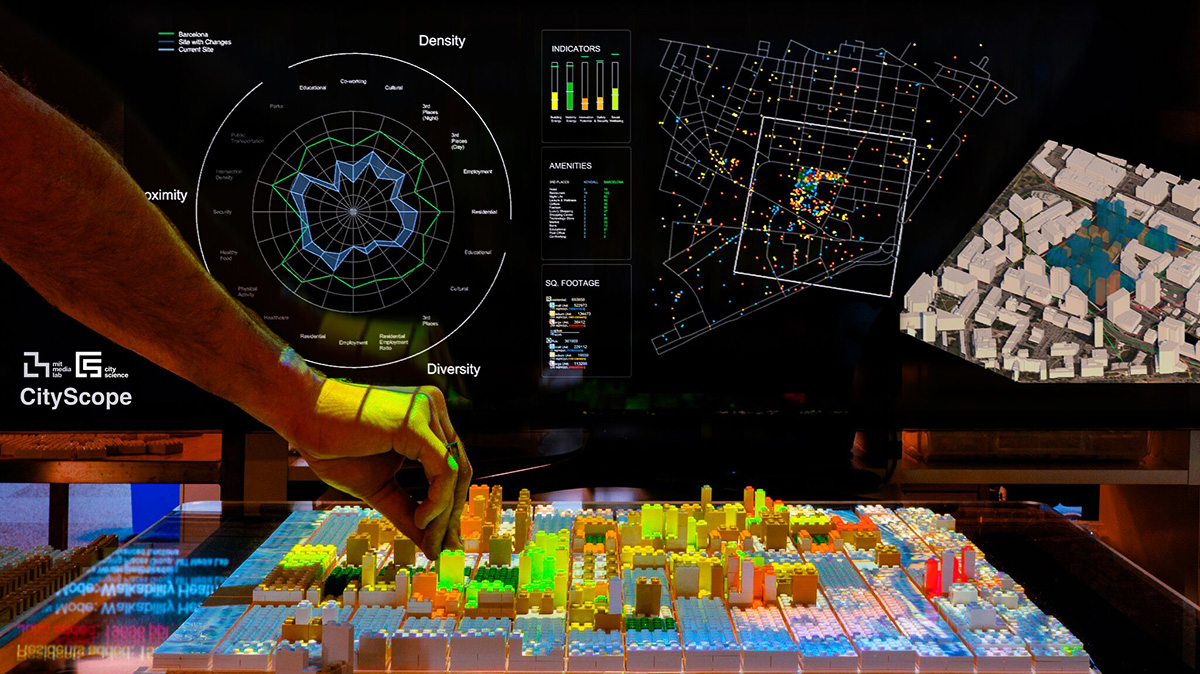 The Norman Foster Foundation has launched its annual On Cities Workshop with the support of Bloomberg Philanthropies. The 2018 On Cities Workshop will explore the premise that emerging urban innovations can create more livable, entrepreneurial communities and dramatically reduce resources consumed by cities, in a week-long event hosted in the Madrid headquarters of the Norman Foster Foundation. 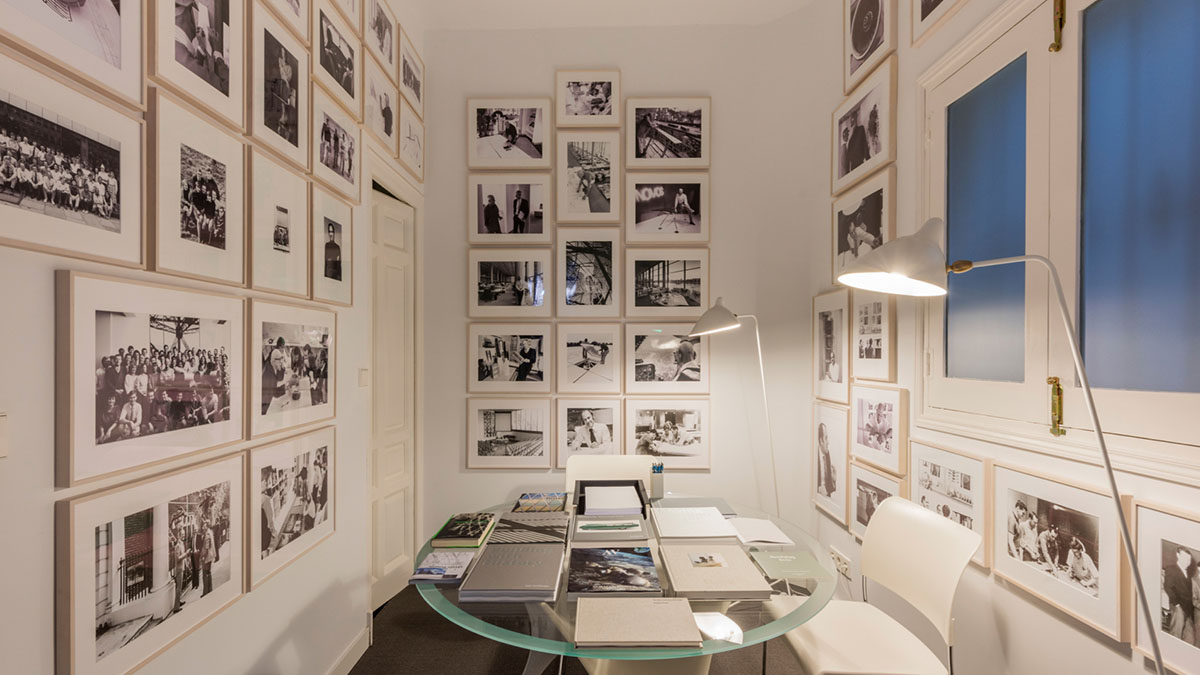 The workshop will focus on Autonomous Innovative Communities, selecting a district in Madrid as a case-study for a research project that will be developed throughout the week. 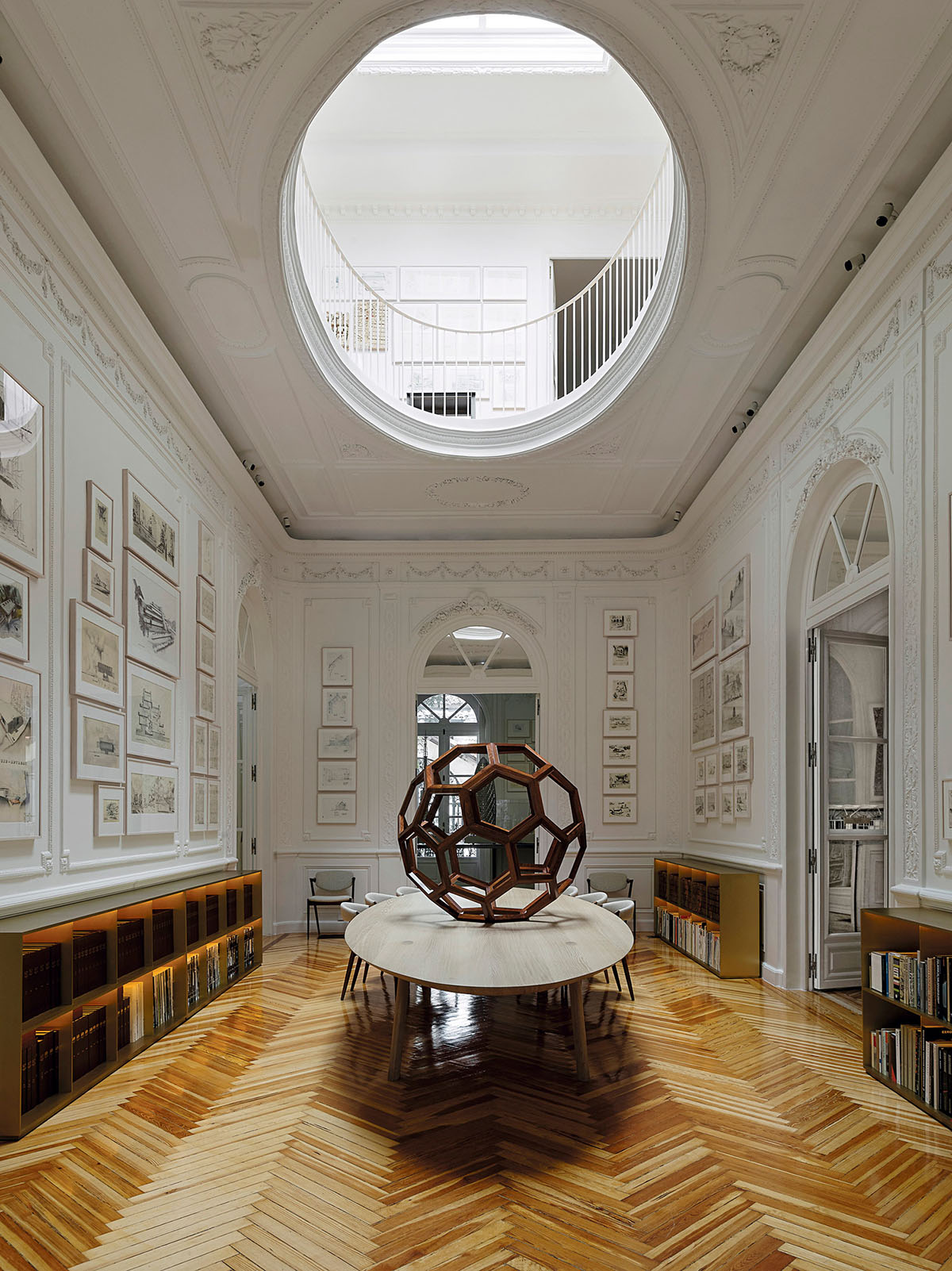 Can each community locally produce all of the energy, food, and clean water needed for basic living— requiring no centralised infrastructure? Can humans transition from ownership to sharing, while living and working in compact, agile, supportive environments? This workshop explores the premise that emerging urban innovations can dramatically reduce resources consumed by cities while simultaneously creating more livable, entrepreneurial communities.

"We are living in an era of extreme urbanisation and rapid global warming", stated workshop mentor Kent Larson. "The challenges of both call for more than mere incremental adjustments." 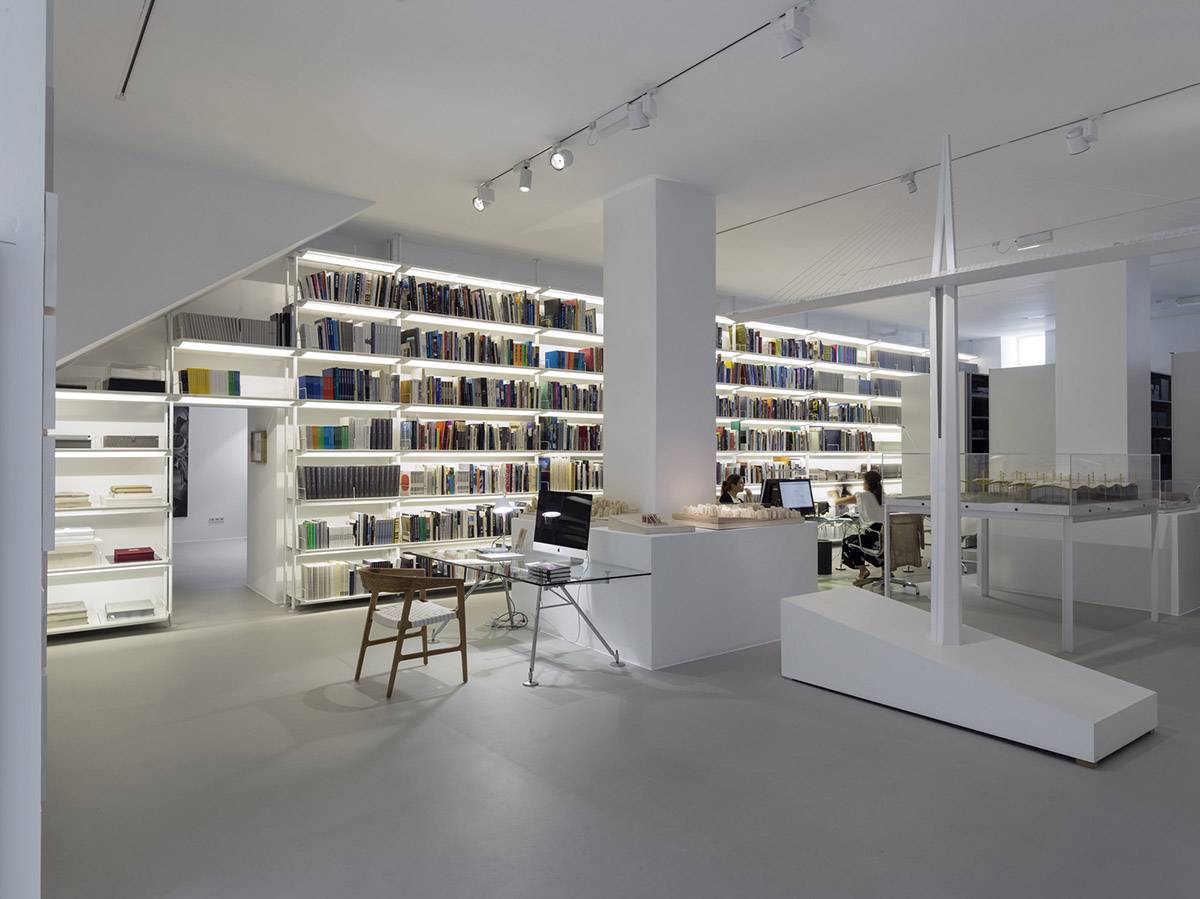 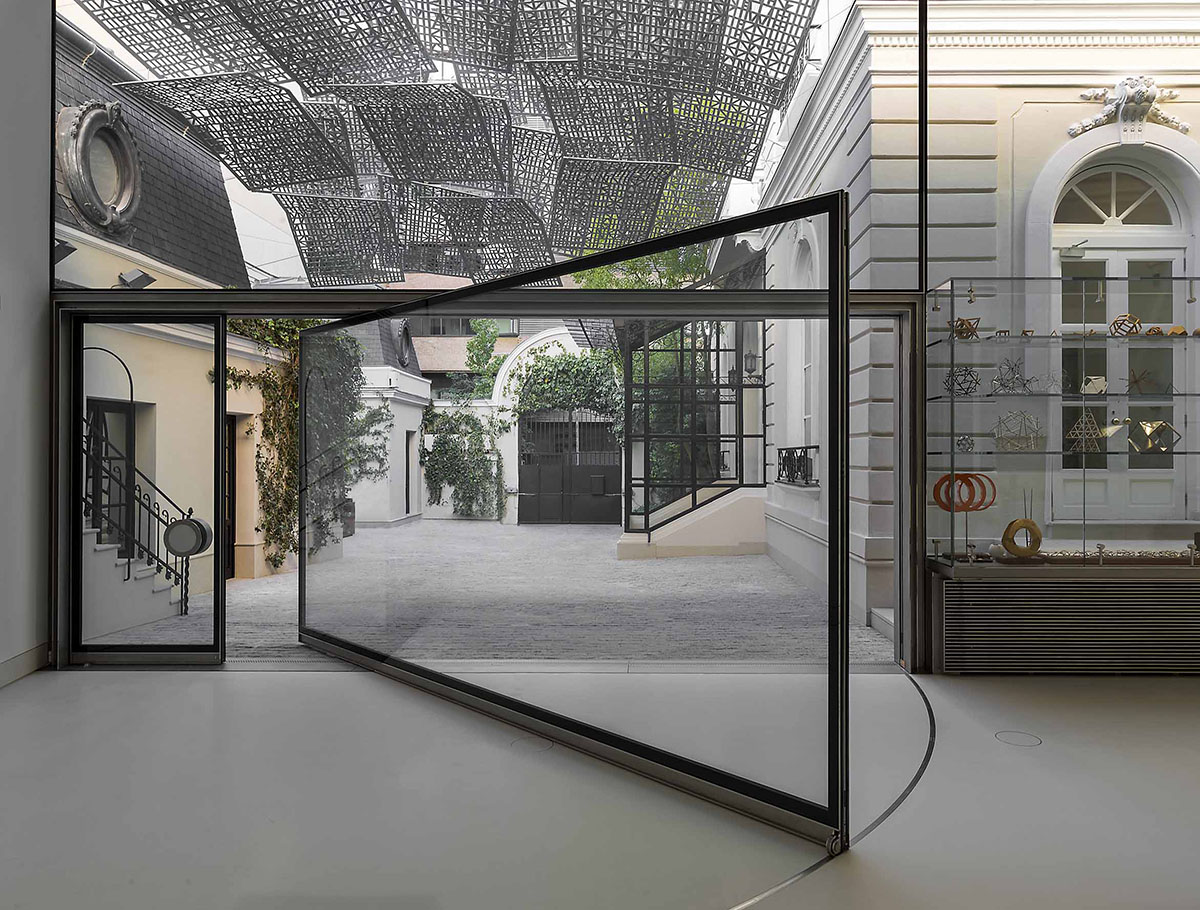 These ten students will engage with a group of specialists through a series of seminars and lectures culminating in a five day workshop led by the mentor Kent Larson, Director of MIT Media Lab City Science Group and Initiative, and his team. 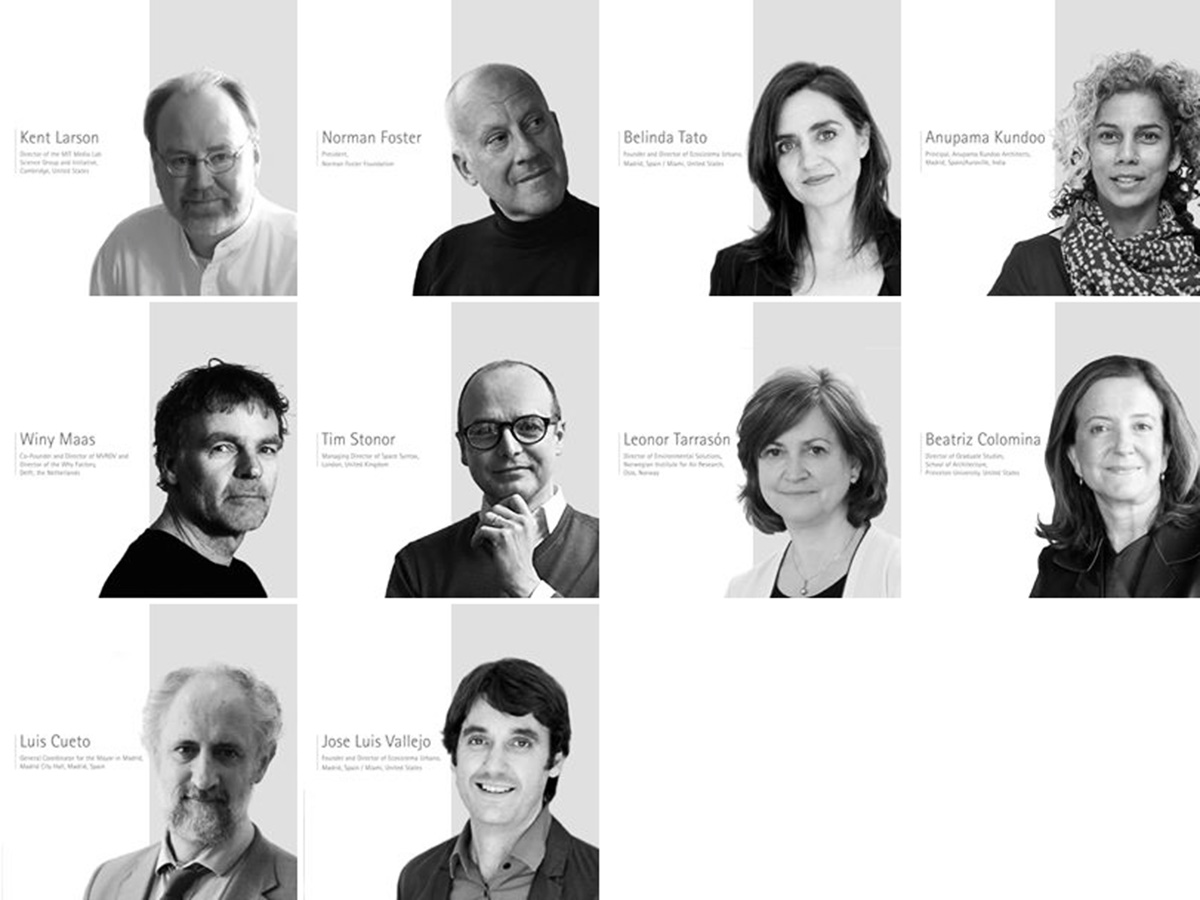 The On Cities Workshop will include seminars, lectures, one-to-one tutoring and urban architectural tours to learn more about the context of Madrid and it’s districts. During the course of the workshops, participants will have the opportunity to engage with the Norman Foster Foundation’s archive and research projects.

Nicholas Negroponte, Co-Founder and former Director of MIT Media Lab, Cambridge, United States will act as the Chief Advisor of the workshop tutoring the students through the research process.

As a way to disseminate knowledge and ideas, the public lectures will be recorded and documented for publication in series of annual books published by the Norman Foster Foundation.

If you are interested in attending please, register via Eventbrite.