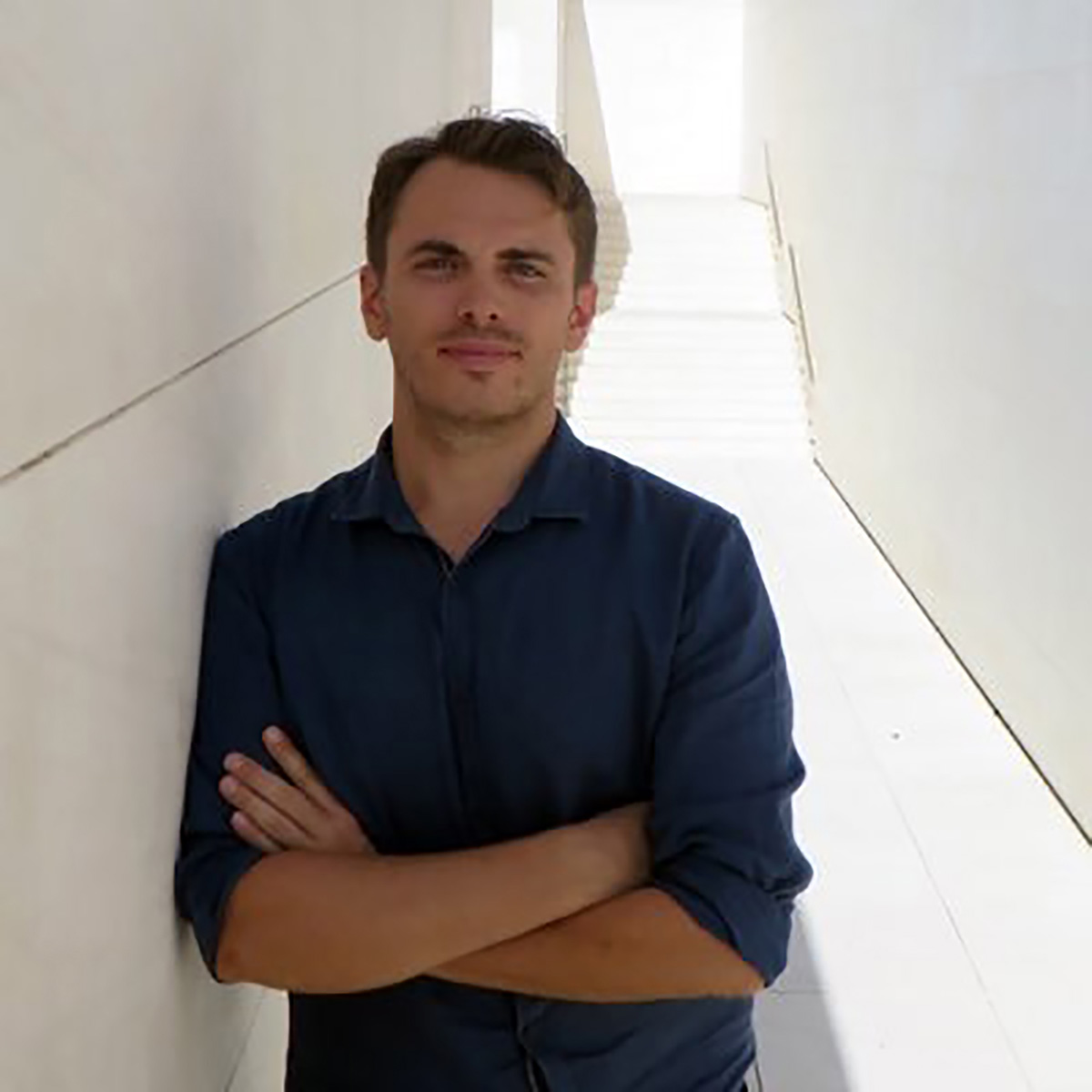 Michael Swords has been appointed as Spain's Country Reporter, as part of the WAC's Country Editors/Reporters program. Michael loves to write on architectural events, specifically on architectural awards. He also writes on prominent Spanish architects and young generation architects who have received a wide range of awards across the world. Michael is unbelievably fast, and he follows a striking, detailed, well-organized and cohesive way in his writings. He can be described as "a completely new event hunter." Considering his detailer and hypercritical perspective, it can be easily seen that Michael gives the readers all the details of even the smallest scale event in his articles. Michael's most popular article Review Of The Best Architecture Projects In Spain 2017 has reached over 2,704 views at the time of this article.

"My main reason for applying to WAC is that I enjoy writing about and researching in architecture and design, and I see it as a great opportunity to develop my skills as an architectural writer. From the start, I considered WAC to be an interesting alternative to the other major besign blogs who seemingly always cover similar articles. WAC is a community-based website, and the opportunity to write local news for an international audience was very appealing," Michael told World Architecture Community.

"Being a Country Reporter on WAC is a way to research and write about articles that are both interesting and are slighlt unknown. WAC is a community-based website, which sets it aparts from some of the other blogs which overly publicise the same well-known architects work."

"Writing for WAC gives you the chance to find local news that is not only interesting, but may not be known in international media. In fact, when I see the major blogs covering a new building launch or event, I consider twice before writing an article about it, because to me, that is not what WAC is about. It is a great website for the promotion of good journalism about local news."

"I feel that in the short time I have been writing for WAC, my ability to write an article, know what will make a good article and present an interesting piece have improve immensely. The WAC team give great advice, and the feedback from them after every submission is really constructive advice," Michael continued.

"At first, I found editing the images a bit laborious but now enjoy it. Most importantly, I feel that I have developed the ability to realise what would make an interesting piece of local journalism, rather than simply following the crowd and writing about mainstream architects."

"The submission process to WAC is great. I generally write my articles and prepare the images before I enter into the submission page because the process is so straightforward and easy to use."

"Moreover, I really feel I could work well as a Country Editor. I think the hardest part is knowing which articles to write, and after that the WAC platform is so straightforward that I feel at ease doing it. Sure, I make the odd spelling mistake from time to time, and I used to have problems uploading videos but with the help of the WAC team, I reckon I'm confident enough with the platform to step up to the role of Country Editor."

"I beleive that just by telling friends and colleagues to actively follow and promote the website,  it could help in increasing the number of people involved," continued Michael.

"Finally, there are always some great articles about architecture in India on the site, which is great because I would never be able to find those stories on other major design blogs. I also enjoy reading the articles about the United States, I wouldn't generally read American design news," he concluded.

If you also want to be part of our volunteer reporters and become "the voice of your country on WAC while being the face of WAC in your country", please send your motivation message and your CV to [email protected]. We also accept more than one reporter by country.