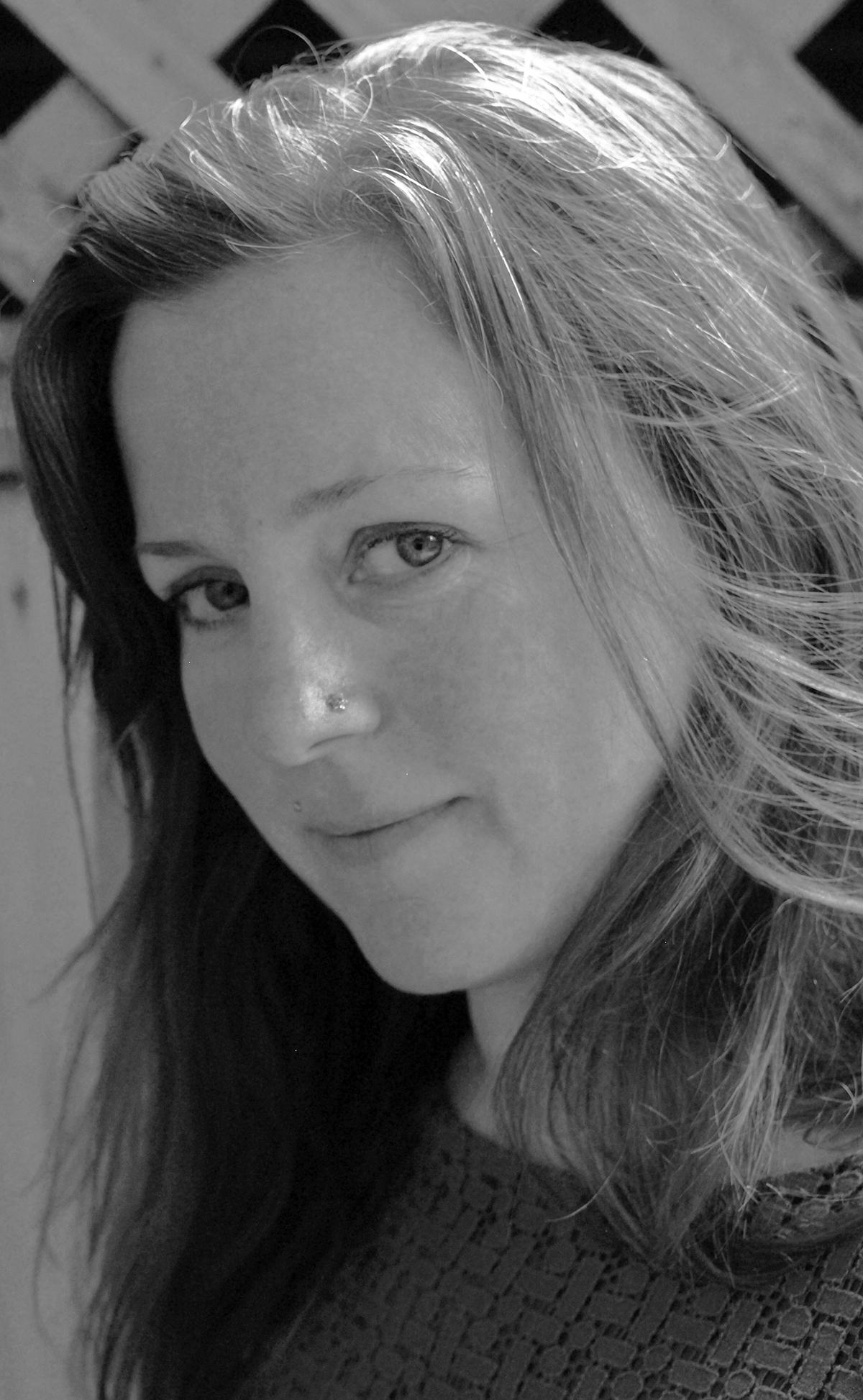 Popi Bowman has been appointed as Canada's Country Reporter, as part of the WAC's Country Editors/Reporters program. Popi Bowman is moving forward slowly, but she is also decisive and confident to create a great story on Canadian architecture. Her deeply-analysed texts can open a new debate any time. Popi, confidently developing herself as an investigative journalist, is a very good at creating a speculative editorial pick up on some specific topics, such as listed as "best Canadian museums" or "best Canadian homes"  - which are all named according to her own perspective and potential local design parameters. Her writing style is concise, fluent and reconstructive, so she immediately gives what a reader needs to catch up in the article. Bowman's most popular article 10 Canadian Companies That Specialize In Sustainable, Eco-Friendly Architecture has reached over 10,961 views at the time of this article.

Popi Bowman is a widely published writer, formerly Senior Editor for Azure magazine, Nylon magazine; and many other titles, including past Executive Editor for House Beautiful special publications. A fourth-generation Canadian (and half American), Popi was born and raised in Victoria, B.C., and has lived in Los Angeles, New York City and, most recently, Toronto.

Architecture is one of her many lifelong interests, she has a Bachelor's Degree in English Literature, with a minor degree in Art History. Popi also writes about cars, technology, and lifestyle topics: fashion, travel,entertainment, health.

"I applied to be a Country Reporter on WAC, because I am passionate about architecture and design, and as a writer I enjoy research so this gives me the opportunity to indulge my interests and expand my knowledge while sharing my discoveries with an equally passionate audience," Popi Bowman told World Architecture Community.

"I consider it a privilege to be a contributor among many practicing architects around the world, and I hope to share some of the lesser-known innovations that Canada is making in the field. This is a wonderful way to connect many communities and support excellence in
architecture," added Bowman.

"I am new to the World Architecture Community but I understand the mandate being to explore those aspects of architecture that the popular media often overlooks, while also talking about some of the most important projects in my country. I believe my journalistic background will help me to develop a well-rounded view of the important architectural projects and conversations in Canada."

"I would enjoy taking on a larger role because it will allow me to delve deeper into what is happening from coast to coast, and the various developments across Canada," she added.

"I am a strong believer in the power of social media, but I also know that interesting, original content is "king." Supporting other reporters and continuing to share each other's stories will help the site grow. A growing network of community reporters (ie. recruiting) is essential, and spreading the word locally via university architectural departments to solicit contributors can also help."

"I really appreciate European cities (especially the Netherlands) and the innovative designs their architects are coming up with to adapt to climate change, but less affluent countries such as India and others are highly inspirational for their community-based projects, using relatively few resources to solve immediate housing and infrastructure problems."