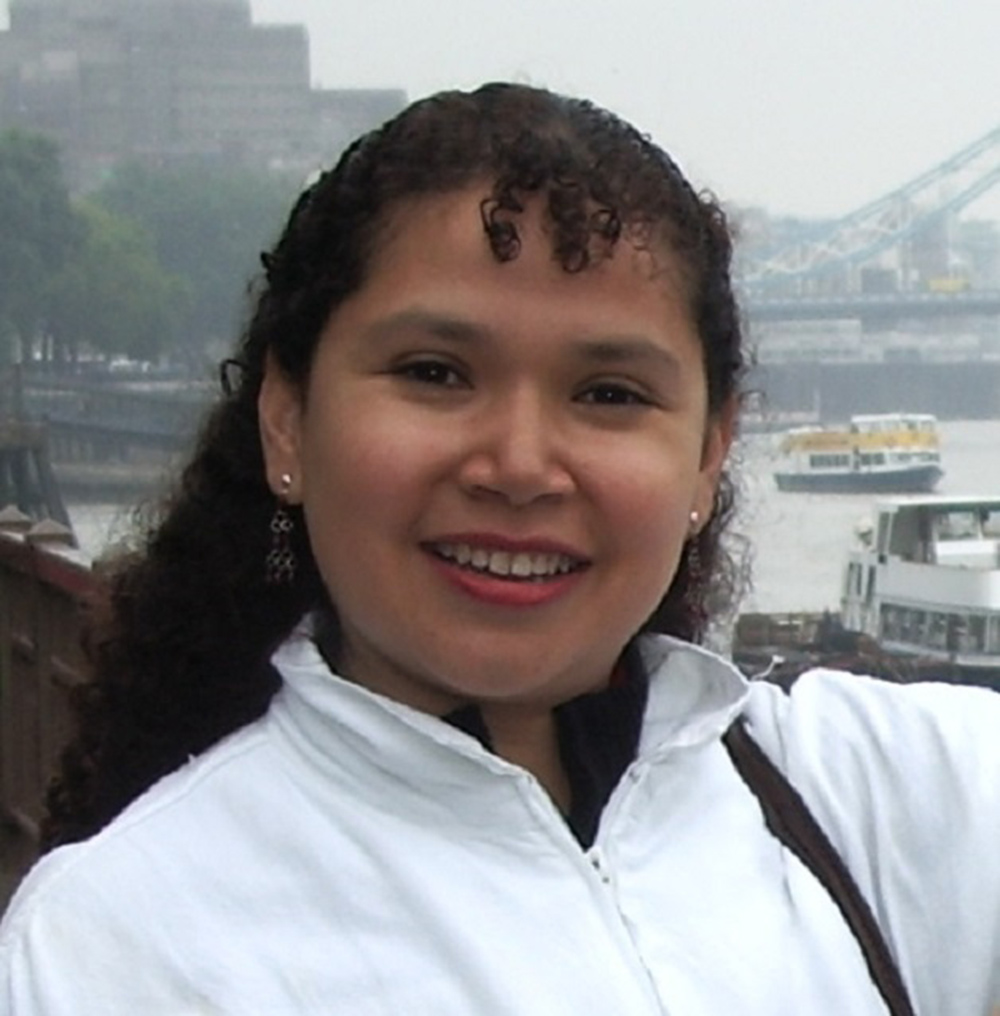 Nora Vasconcelos has been appointed as Mexico's Country Reporter, as part of the WAC's Country Editors/Reporters program. Nora can definitely be considered as a real and passionate journalist, she always knew what and how to turn any local news into a major content since she was accepted to the program. Nora's stories are generally taken to the publication directly without needed any major editing process. She is considerably self-disciplined, self-directed and following a clean and fluid presentation in her writings. Nora's articles are not specific to a particular field, she can write about everything as related to architecture, you can see diversity in her stories. Nora's most popular article Fully Glazed Reforma Towers By Richard Meier & Partners To Open In Mexico City has reached over 5,960 views at the time of this article.

"It means an important opportunity for me to show the world the magnificent architecture that is designed and developed in Mexico."

Nora Vasconcelos is a Mexican journalist who loves traveling, writing and activities which she has practiced extensively over the years. She graduated from the Carlos Septién Garcia School Of Journalism. Nora has also a Certificate on the Principles of Written English from the University of California, Berkeley, through edX. Mexico (online course), as well as a Certificate in Creative Writing from London School of Journalism (online course). She worked with several magazines in Mexico including Entrepreneur Magazine, Mexico Hoy Newspaper and El Economista Newspaper.

"I applied to be a Reporter on WAC because I've known it for some time and I've always liked all the stories that this platform publishes. It means an important opportunity for me to show the world the magnificent architecture that is designed and developed in Mexico," said Nora Vasconcelos.

“On WAC, I find interesting all architectural news from around the world," she added.