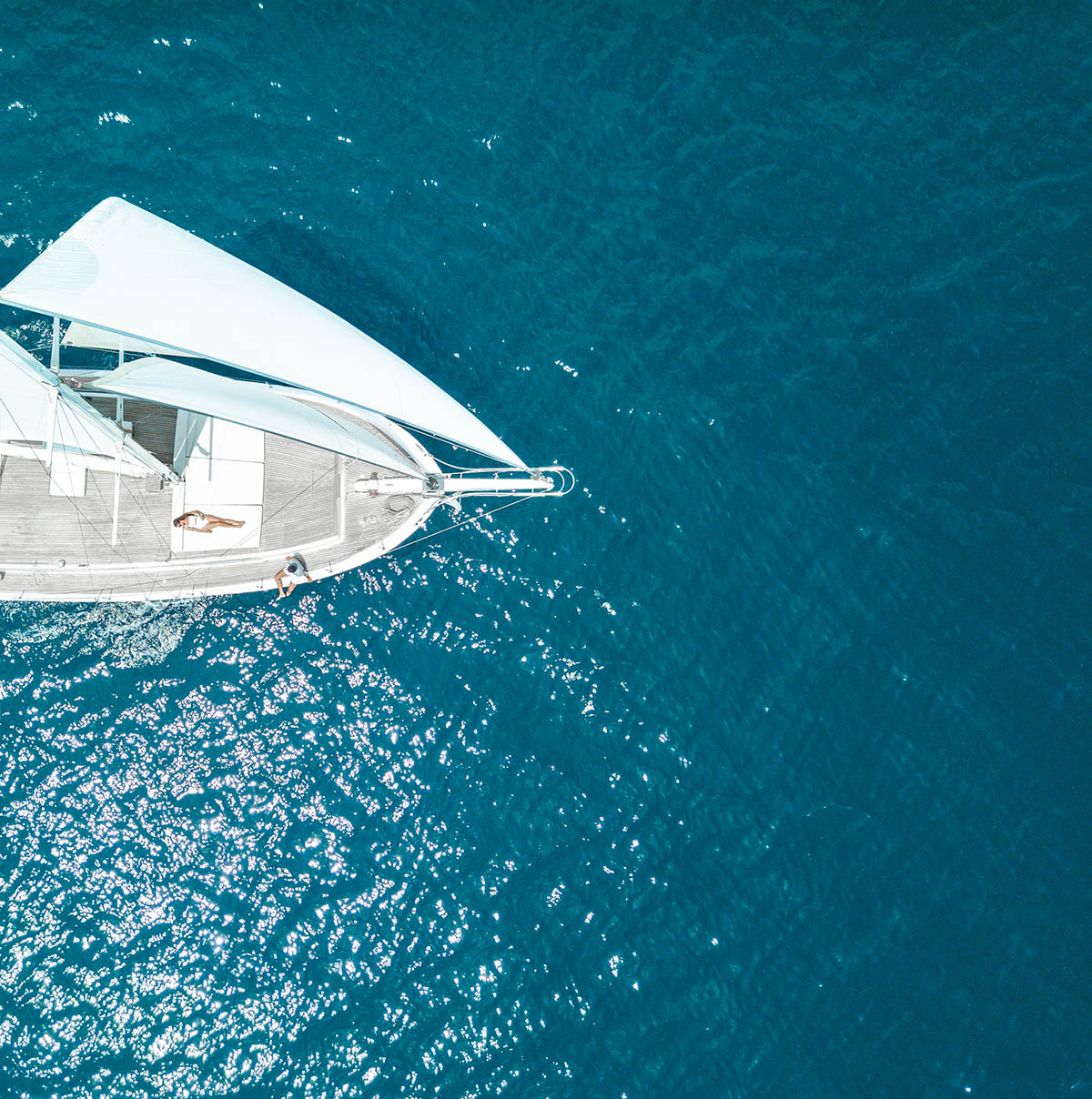 Named Topaz of Brayet, the project consists of completely redesigning a sailboat. The boat was riginally owned by a renowned British music promoter and was used for fishing and as a cargo ship, but later they were also used in regattas. 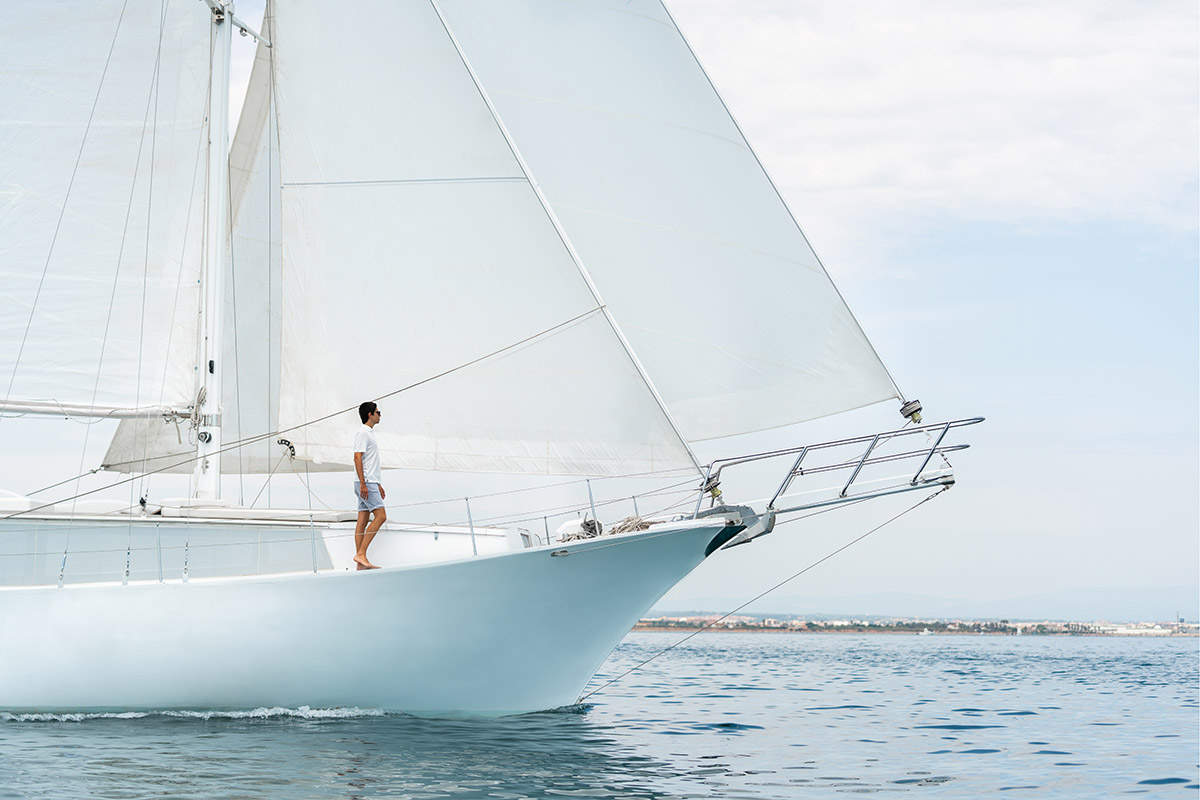 The first one carried out in 1851 was won by the schooner America that today gives its name to the famous competition.

"The exercise of working in a discipline very close to architecture, but with many peculiarities, is an extremely stimulating task," said Fran Silvestre Arquitectos.

"Together with a team of naval engineers, we explored the limits of a design in which small-scale ergonomics was of the utmost importance."

"The great advantage of this multidisciplinary team consists of a prejudice-free view of the naval world that allows us to ask questions in most of the occasions obvious, reaching solutions that have quickly become part of our architectural practice," added the firm. 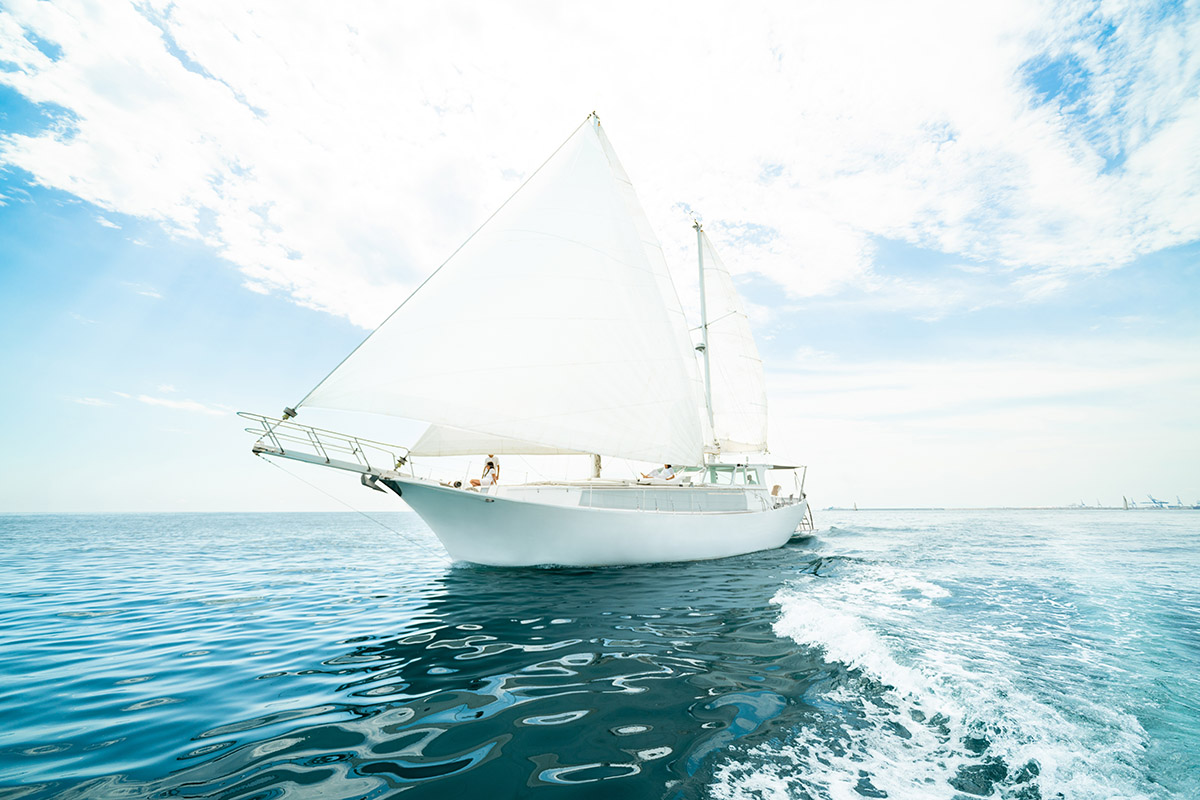 Many people who have visited the ship are surprised by the versatility of the spaces, with the compact solution of the bathrooms, or the kitchen. 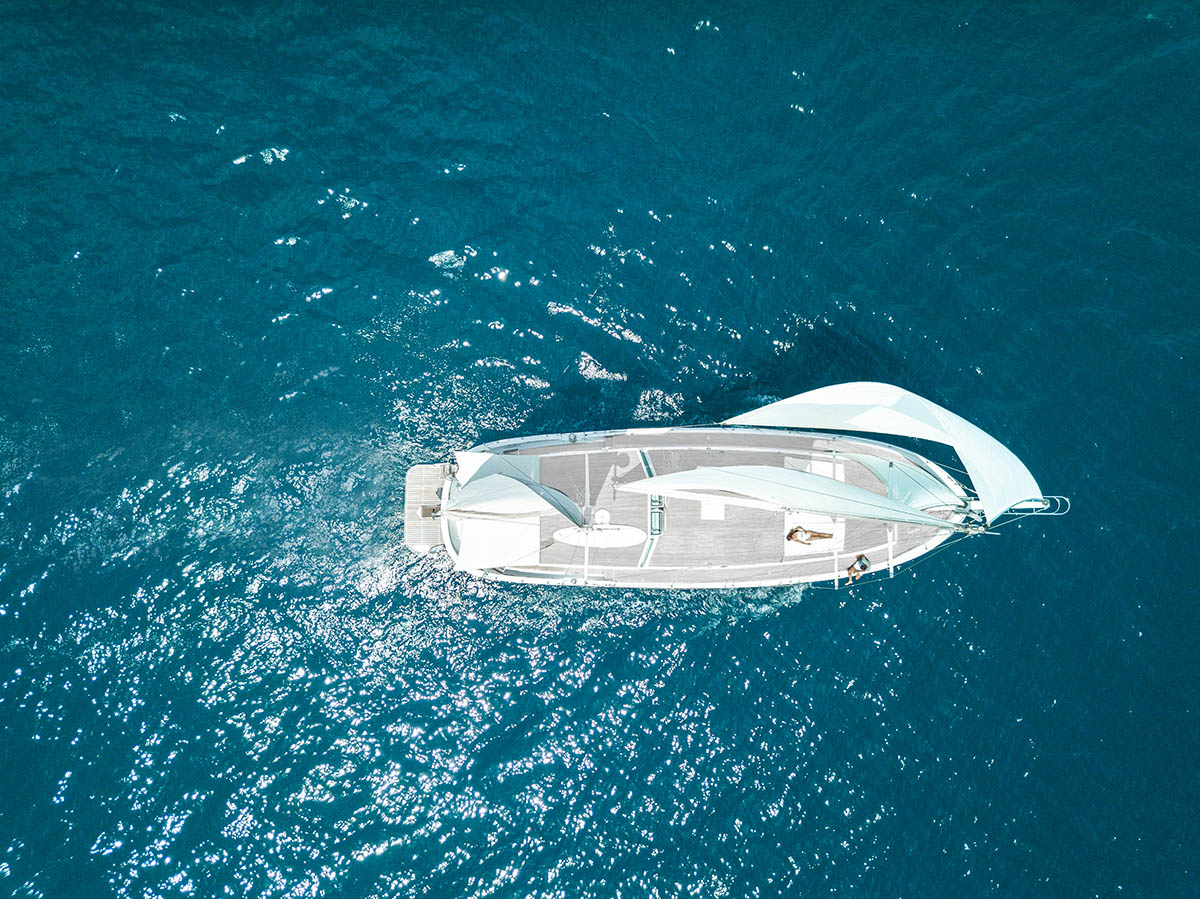 Fran Silvestre Arquitectos considered stripping the boat of the innumerable ornaments that covered it and changing the interior configuration to provide it with three cabins with built-in bathrooms and a fourth cabin for the two crew members also with its own bathroom, this program would be unthinkable if we were talking about a house of the same area. 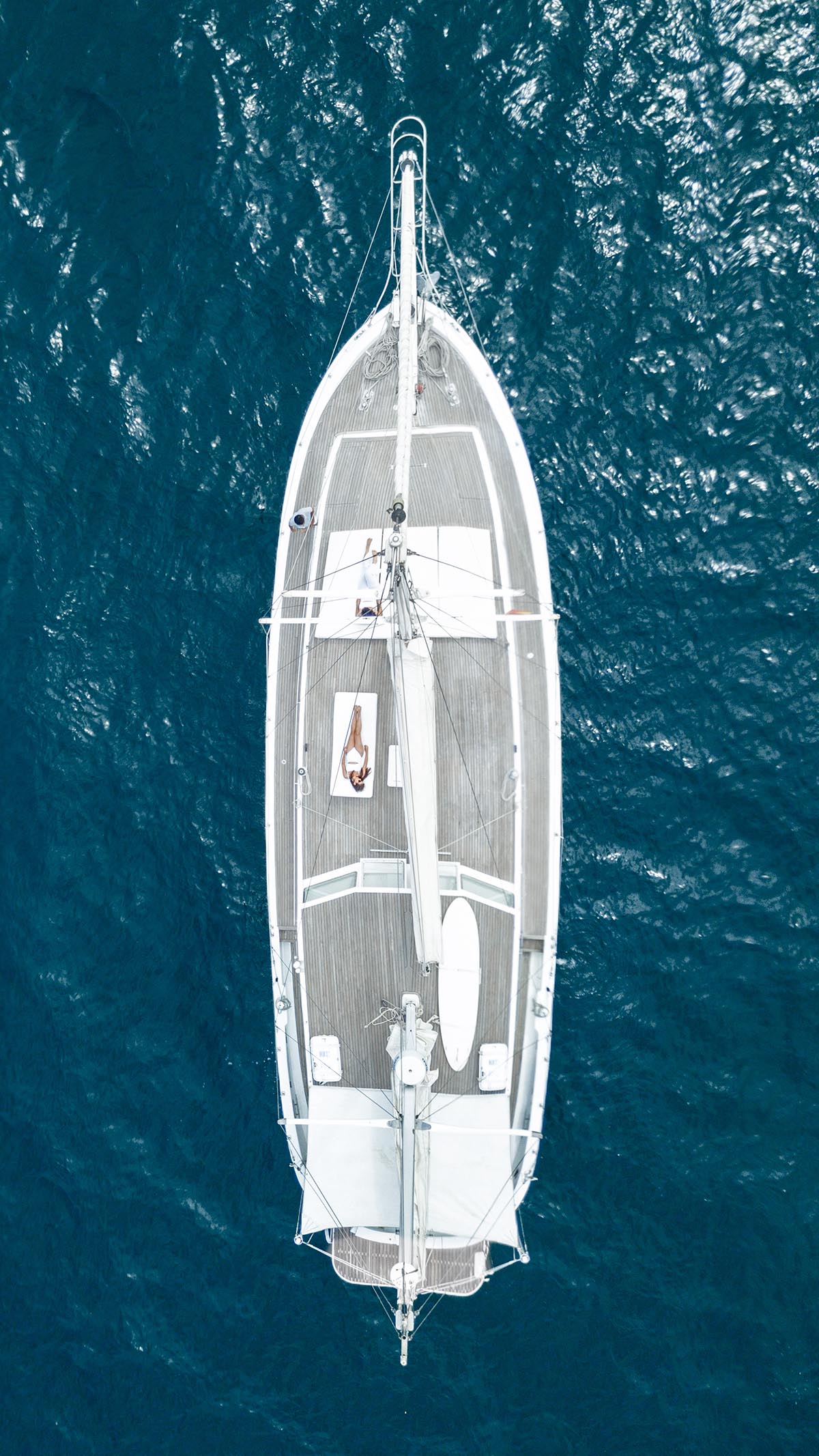 The openings of the main space were modified, making the habitable volume completely open to the outside, but using a solution that mimics these tears in the same white color of the hull of the boat.

Originally the central deck was full of hatches that prevented having a smooth surface on which to enjoy sailing, the new design incorporates a cross ventilation in the circulation area that improves indoor air quality and at the same time frees up the roof space. 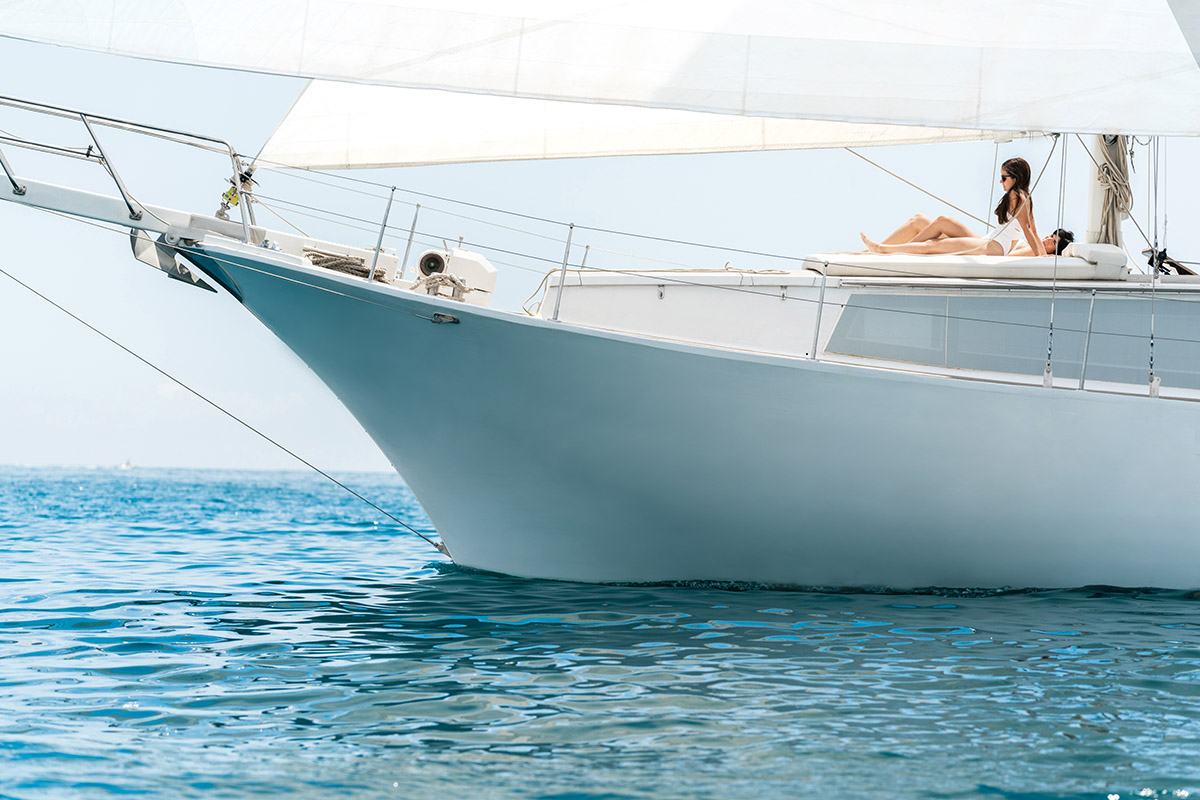 The kitchen is completely blended in the main space of the schooner. A rear platform has also been incorporated, which gives the boat greater versatility. The attitude with which the studio approaches the project does not differ from that used when operating inside a historic building, the architects respect the existing elements that confer added and proven value to the ship.

In short, the studio has applied the values that have fascinated the architects in the world of design for years to this floating architecture that today sails the Mediterranean. 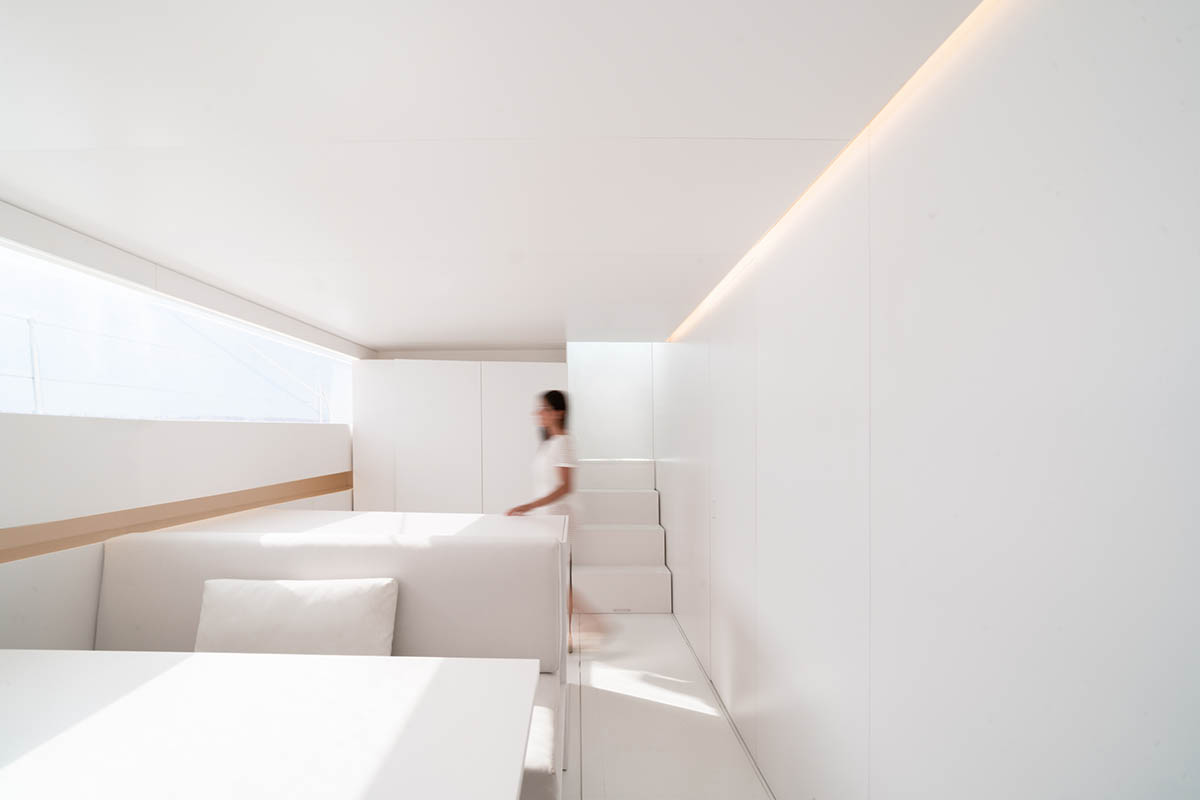 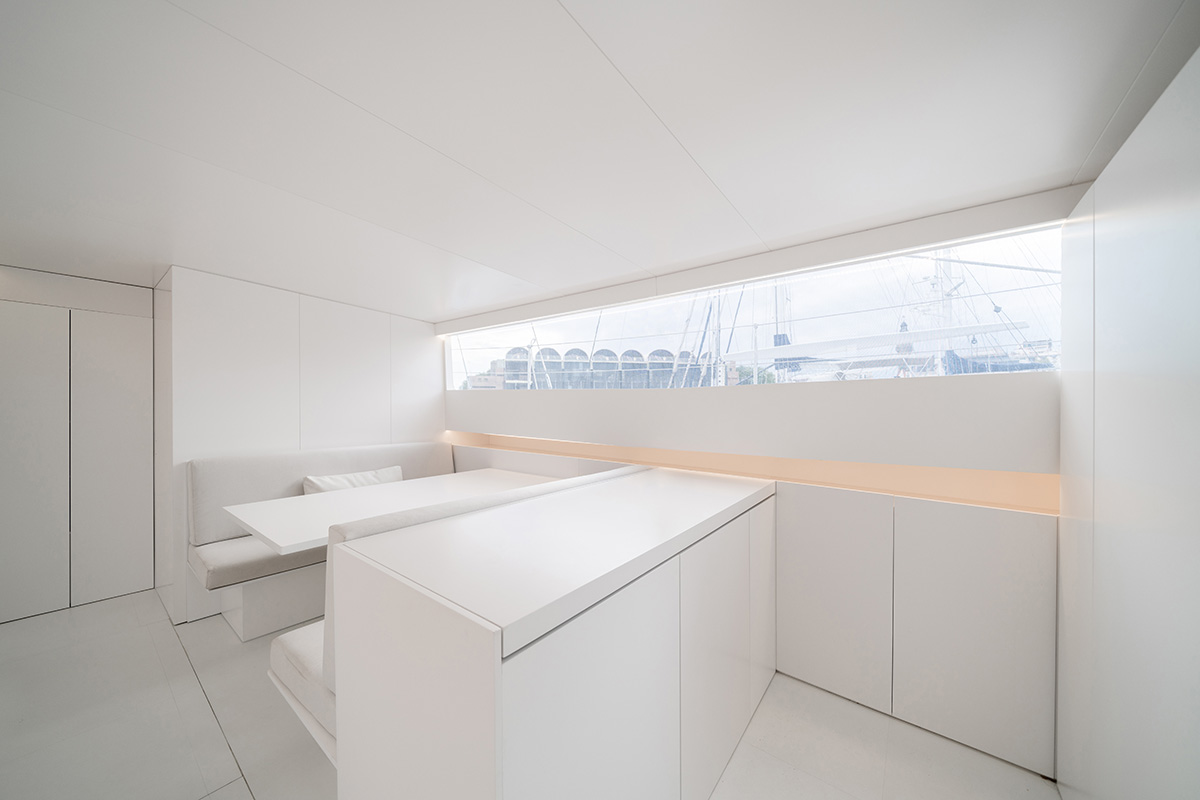 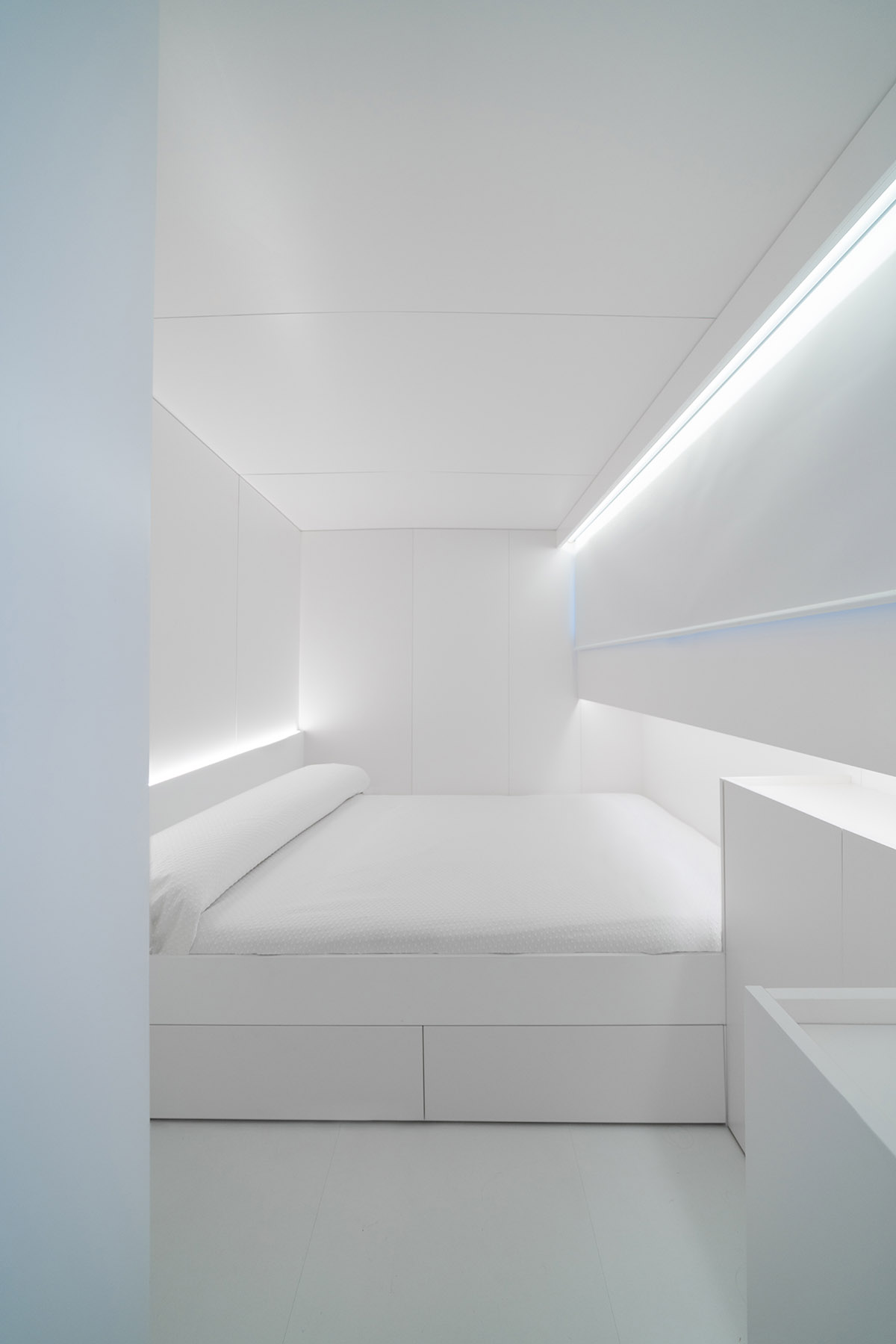 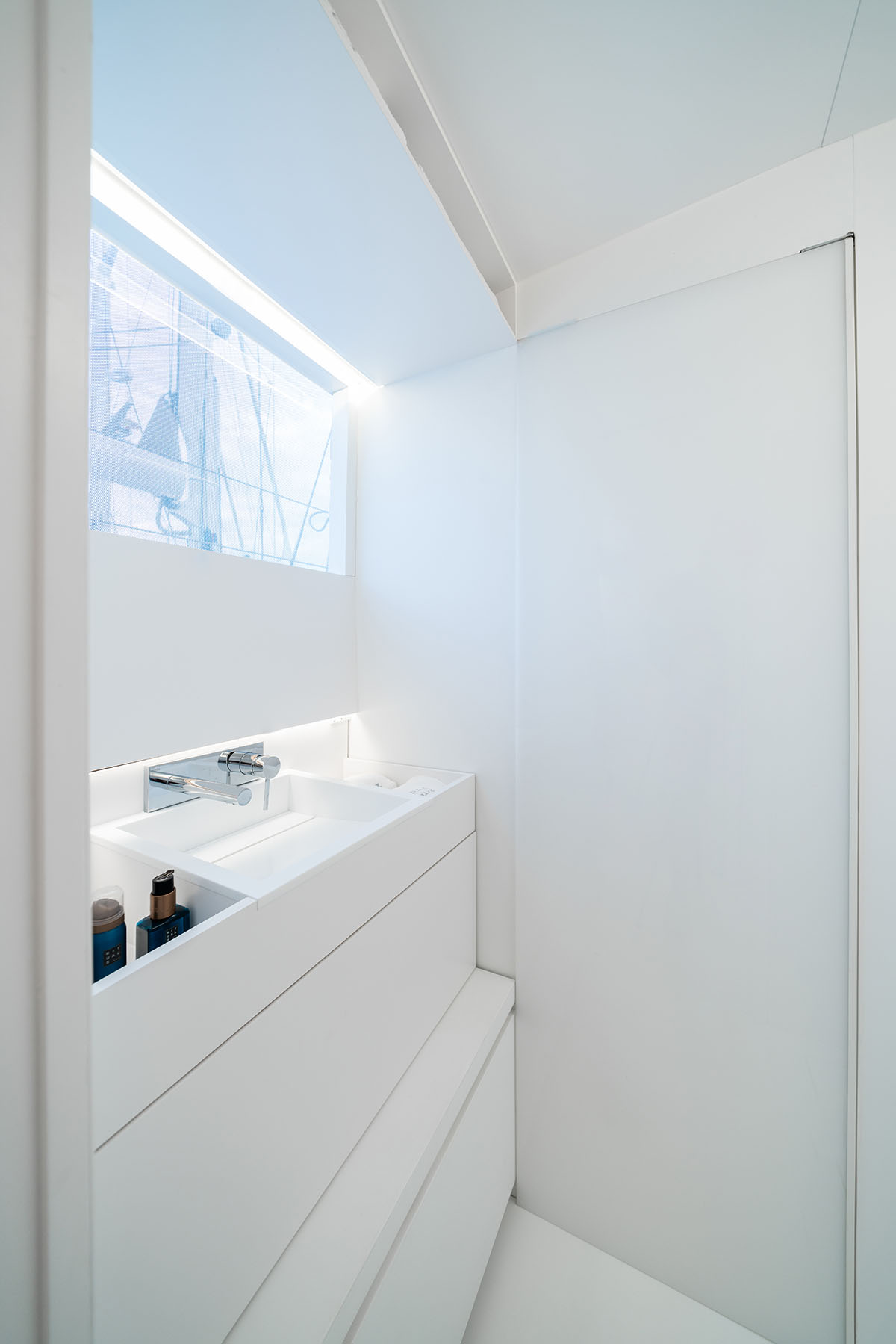 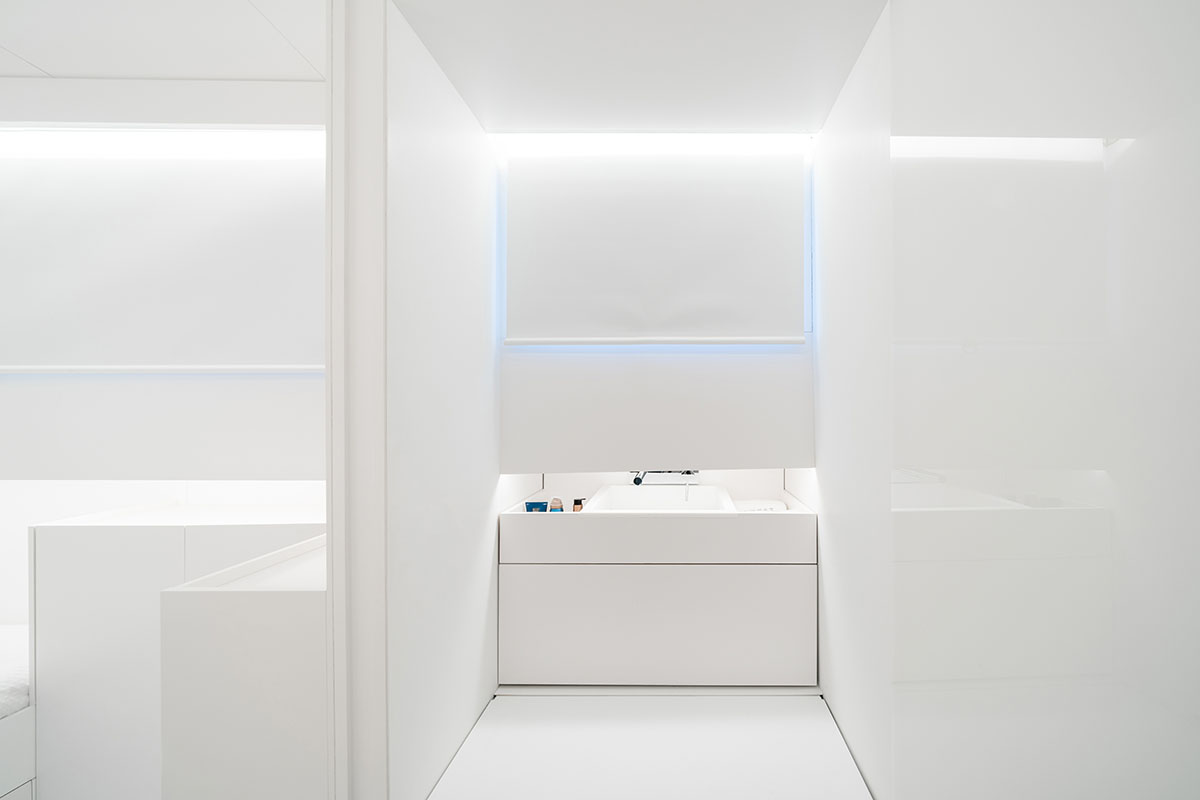 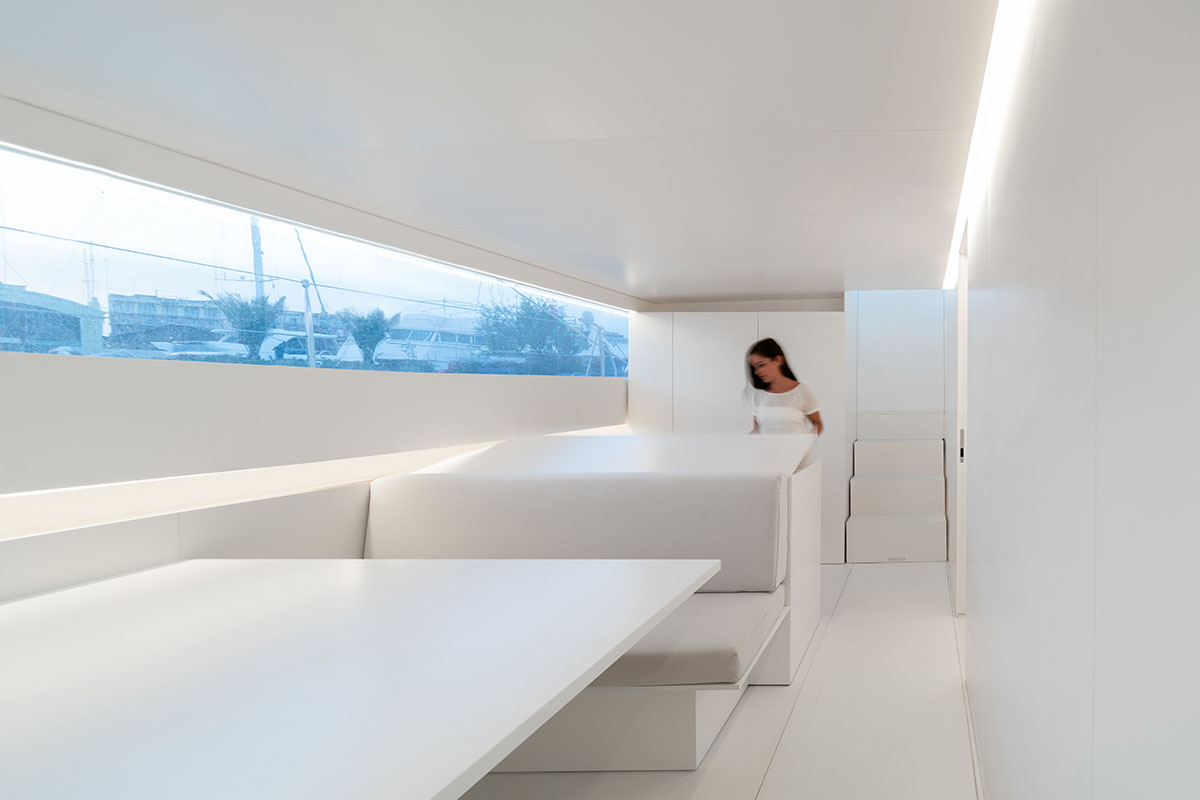 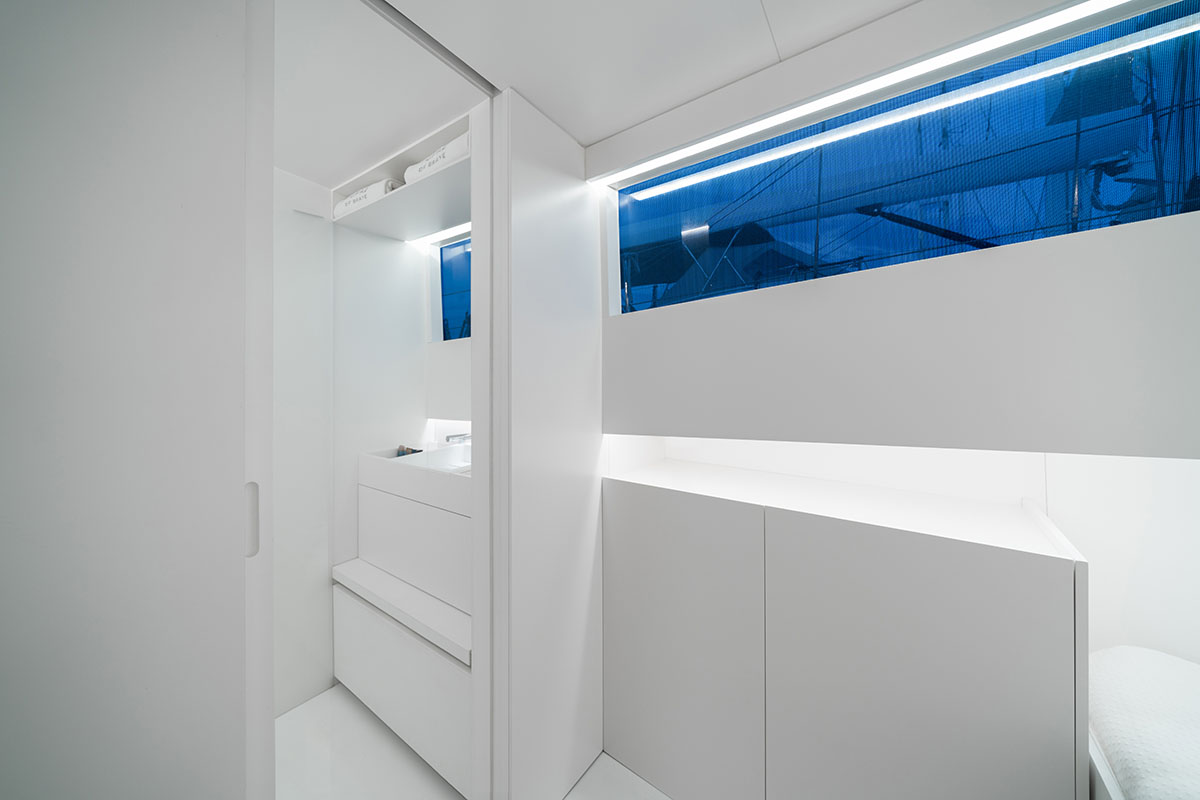 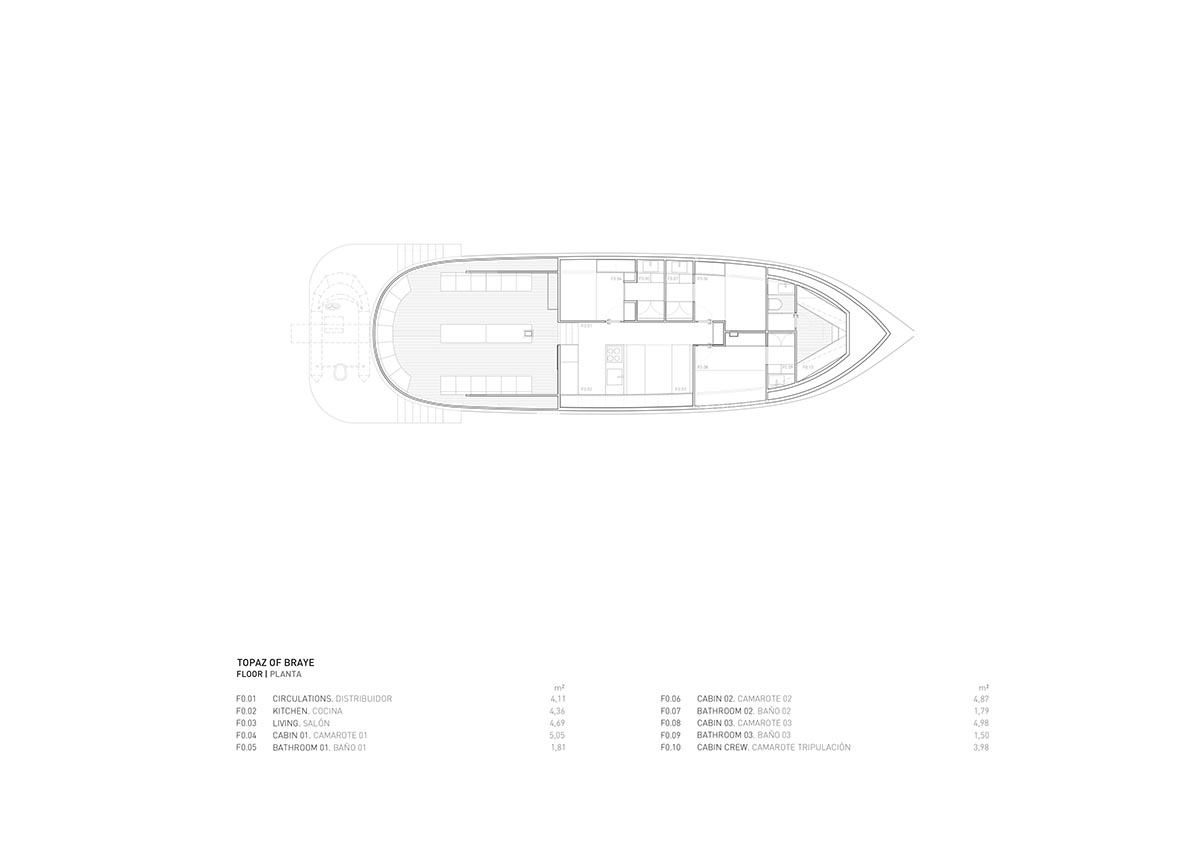 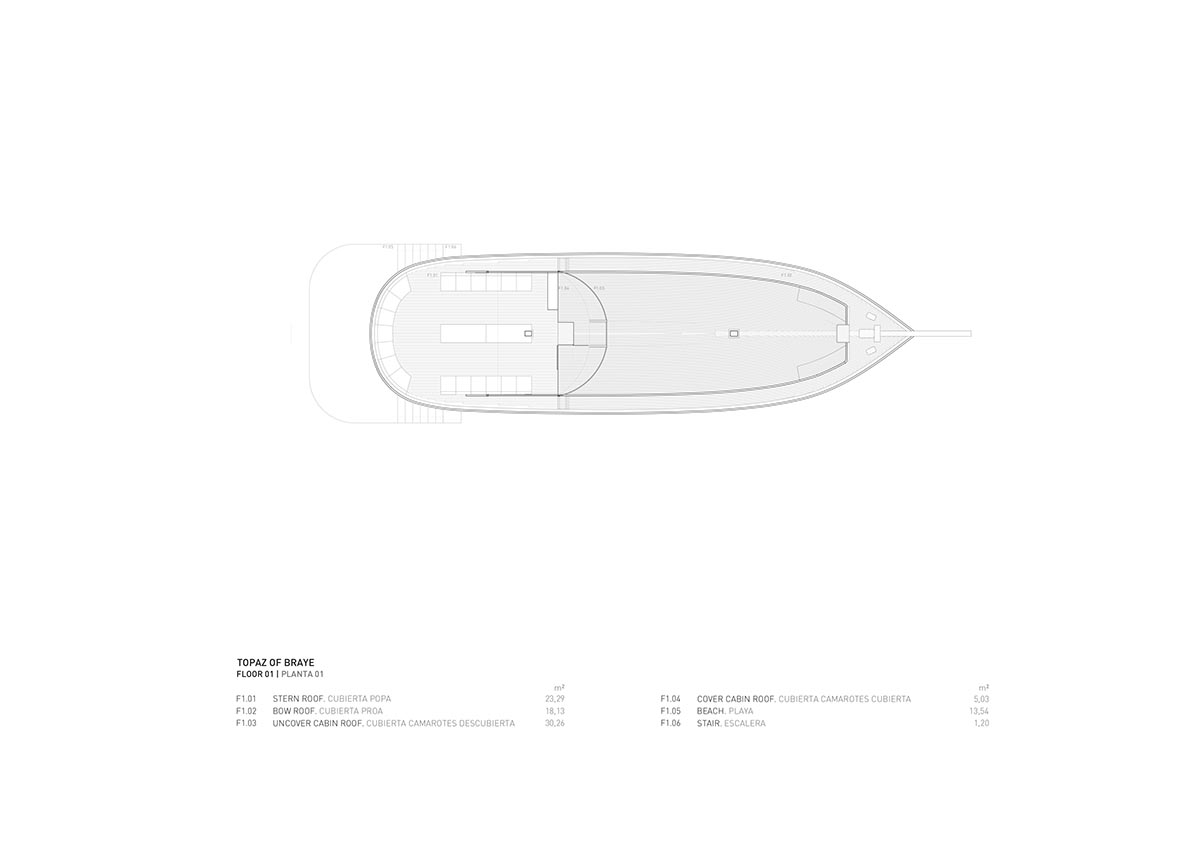 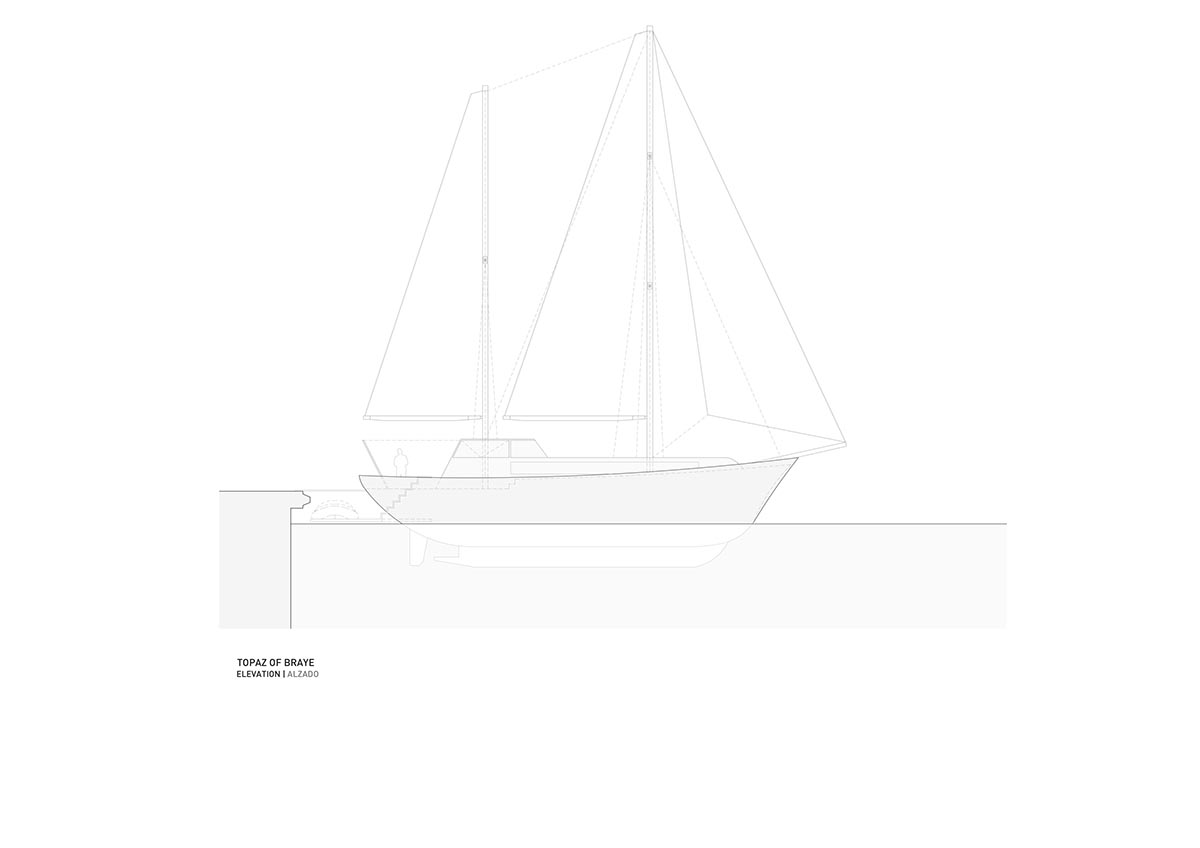 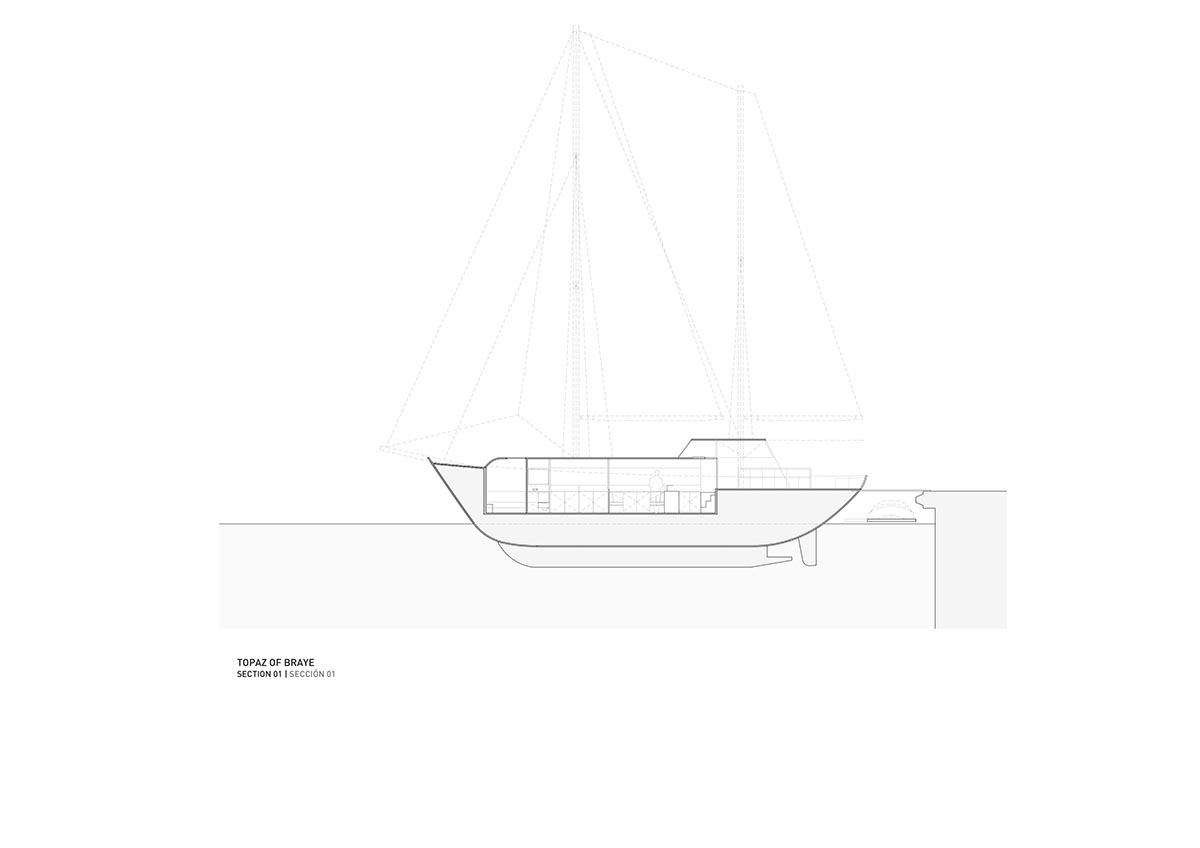 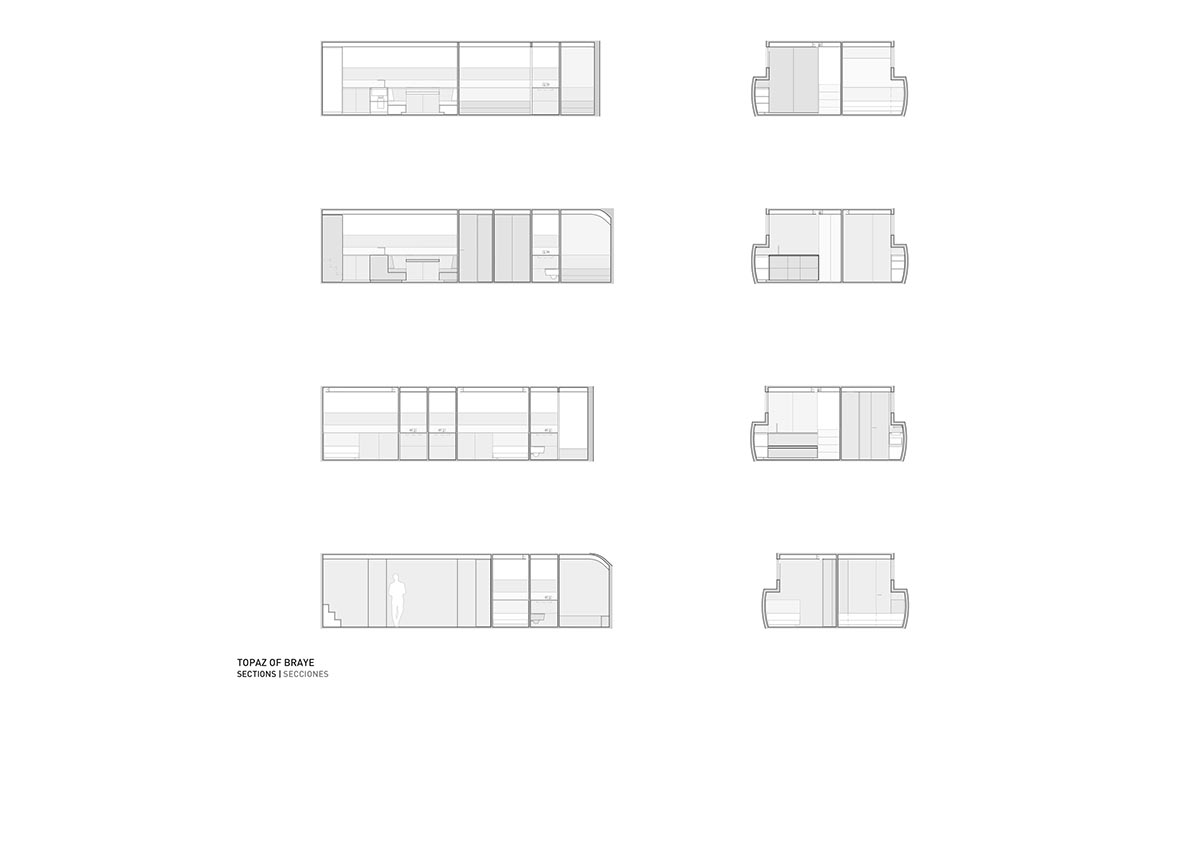 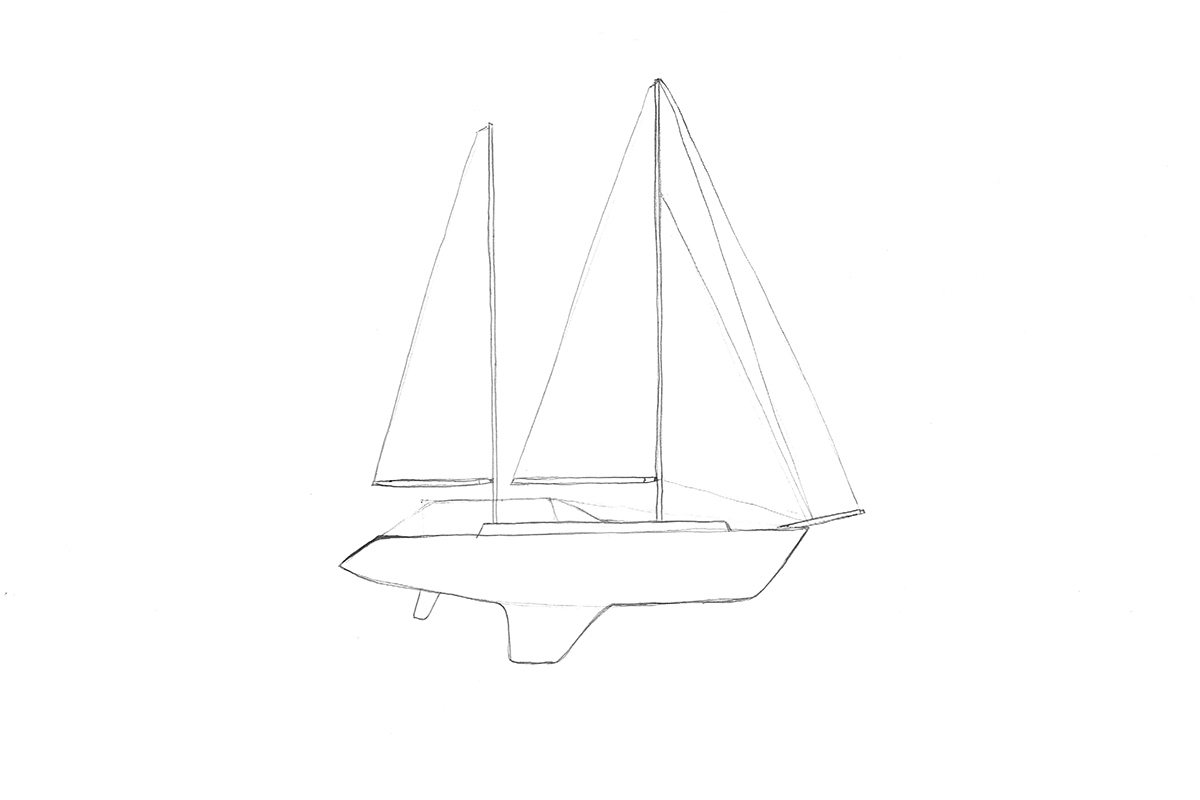 All images and video © Jesús Orrico