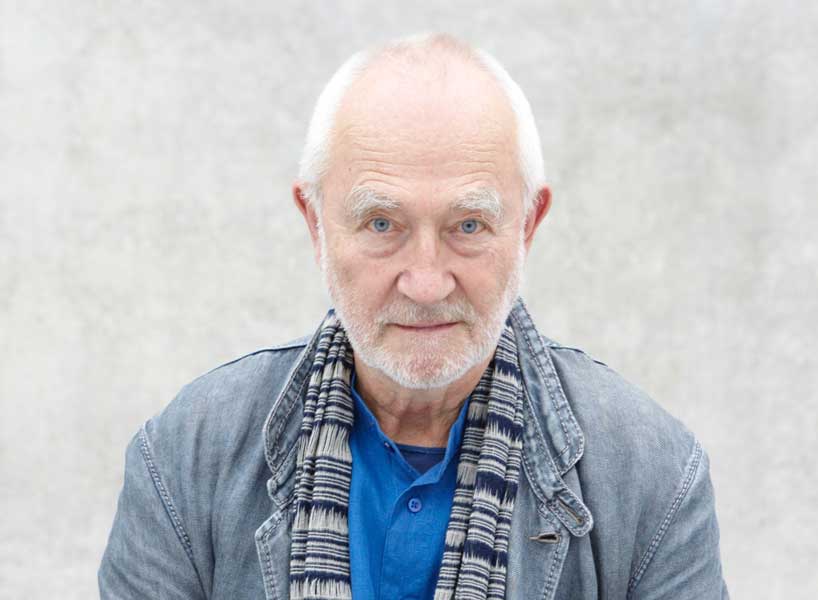 According to dpa news agency, Wenders said that the documentary about Peter Zumthor will be made but it's not clear when the film will be released.

Wenders added that he has been observing the works of Zumthor for a long time, specifically by focusing on the new LACMA Museum in Los Angeles and the expansion of the Fondation Beyeler in Basel.

Wanders also added that he is visiting all of Zumthor buildings. 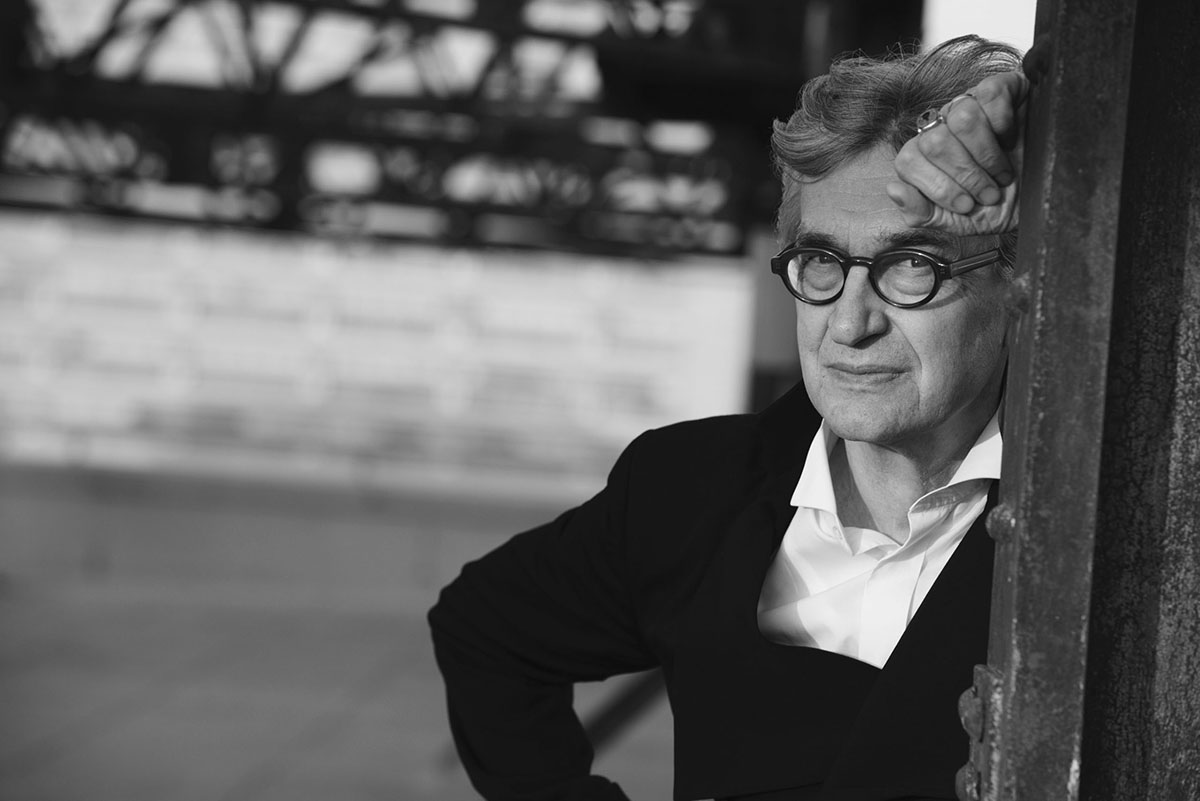 "His work means a lot to me. I have been accompanying two of his most important buildings from their creation, the new LACMA Museum in Los Angeles and the expansion of the beautiful Fondation Beyeler (by Renzo Piano) in Basel with an additional large new exhibition building."

"I only know one thing, namely 'whether' the film should go to the cinema. Of course, absolutely! There is no better awakening of a film than in a cinema, seen by hundreds of pairs of eyes at the same time," Wenders added.

Although the project is clear for Wenders, but due to the pandemic, there is no an official release date for the film. But, he implied that the movie would potentially be released in 3D.

Wim Wenders has an international prominence as one of the pioneers of the New German Cinema during the 1970’s and is considered to be one of the most important figures in contemporary German film.

In addition to his many prize-winning feature films, his work as a script- writer, director, producer, photographer and author also encompasses an abundance of innovative documentary films, international photo exhibitions and numerous monographs, film books and prose collections.

He has been honored with countless awards at festivals around the world, including: the Golden Palm and the British Film Academy Award for Paris, Texas (1984), the Director’s Prize in Cannes for Wings Of Desire (1987), the Golden Lion in Venice for The State of Things (1982), and the Silver Bear for The Million Dollar Hotel (2000) at the Berlin International Film Festival.

Pritzker Prize-winning architect Peter Zumthor founded his studio in 1979 in Haldenstein, Switzerland where he still works with a small staff of fifteen.

Zumthor is one of the prominent names in the world of architecture, his key projects include the Kolumba Museum in Cologne, Thermal Bath building at Vals, the Kunsthaus Bregenz in Austria, the new LACMA Museum in Los Angeles which is under construction.