New Alamein is branded as The Diamond Of Investments in Egypt 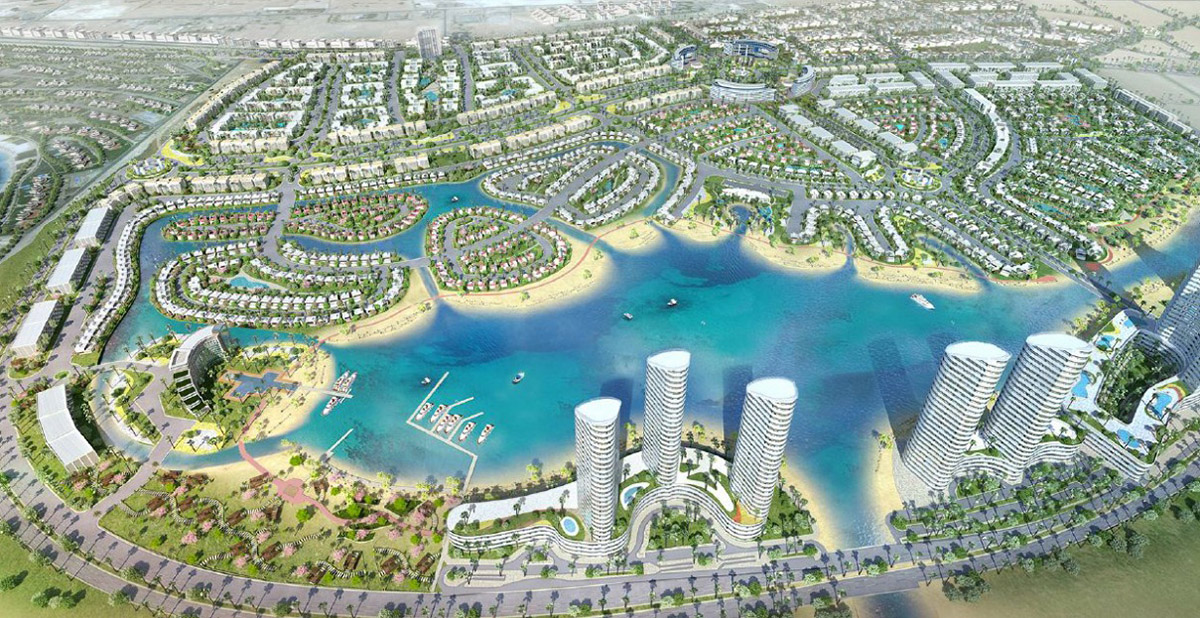 City edge developments, among comparable pioneering companies, direct strategically an approach to complement the effort of the government in an encouraging manner for a segment of consumers in the market who are in search of top-notch quality standard communities in which solutions are integrated with lifestyle predilections, reports Daily News Egypt.

New Alamein City which considered to be fourth generation cities, has perceived as "the diamonds of investments in the region". The developers show efforts to make these developments approachable to both marketable and housing communities, as the newspaper reports.

As a state-owned developer, City Edge Development is nationally driven by strategic and national projects, making its vision recognizable. The company is the product of the collaboration between the New Urban Communities Authority (NUCA), the Housing and Development Bank (HDB), and the Holding Company for Construction and Development.

The collaboration aspires to construct sumptuously housing projects following the highest ideals. Contributing to Egypt’s initial stages into the epoch of fourth-generation cities, the company has extensively a miscellaneous portfolio of projects including New Alamein City, making it an innovator developer in the field.

The Newly construct city is to position Egypt as a foremost regional destination for investment, tourism, and businesses. The vision is in line with dedicating efforts by the country to realize over-arching development ensuring the sustainability of the city location all year round. 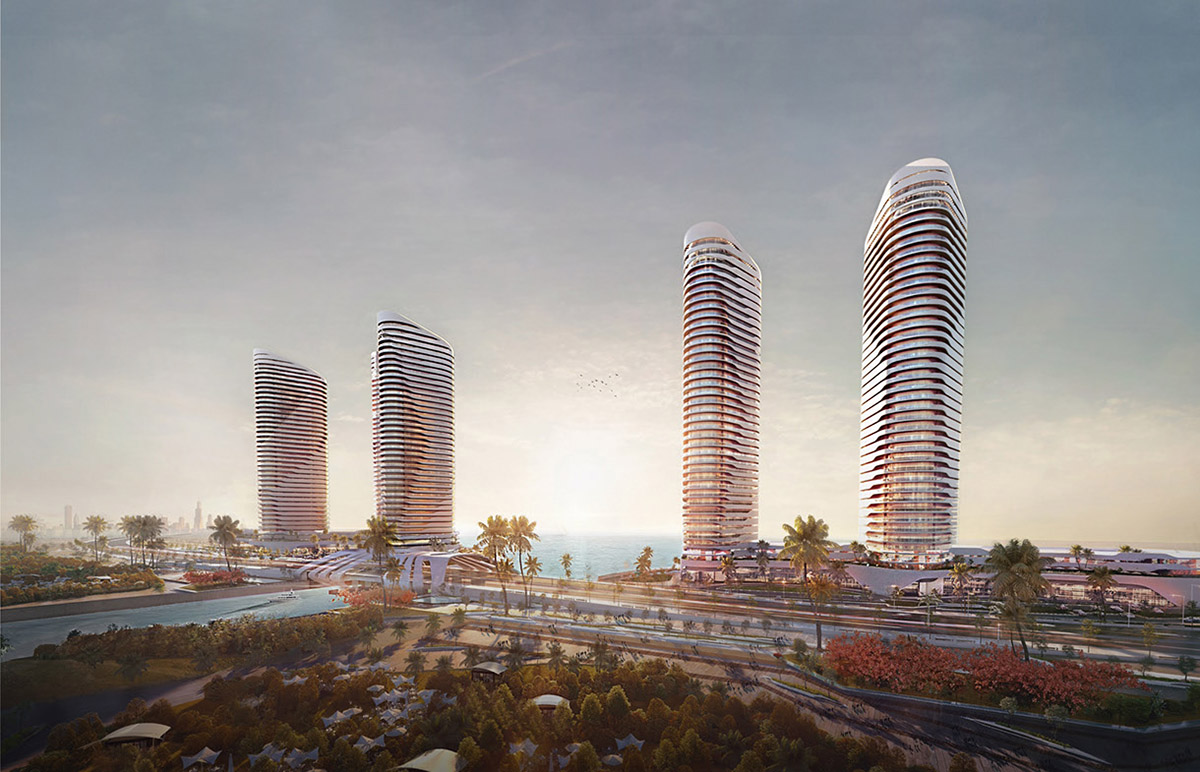 The population to accommodate the city is about 3 million according to the city strategy. The city is intended to rebrand Egypt’s North Coast region. Moreover, the city design is to incorporate the most up-to-date technologies to attain the welfare of its dwellers and endure its properties for the next generations.

The gate towers by City Edge will become one of the well-recognized landmarks in New Alamein viewing the world’s most alluring coasts, Alamein lake. The towers’ design is uniquely conceptualized as the city’s custodians that oversee a stretching road to the sea.

However, North Edge Towers are being recognized as one of the most well-regarded projects in the center of New Alamein and Egypt’s western North Coast region. A number of 40-floor towers consisting of a total of 230 units each is entailed in the development project.

Specialized services and facilities are going to be integrated into this phase along with green landscapes including gardens, parks, entertainment outlets, cafes, and restaurants. 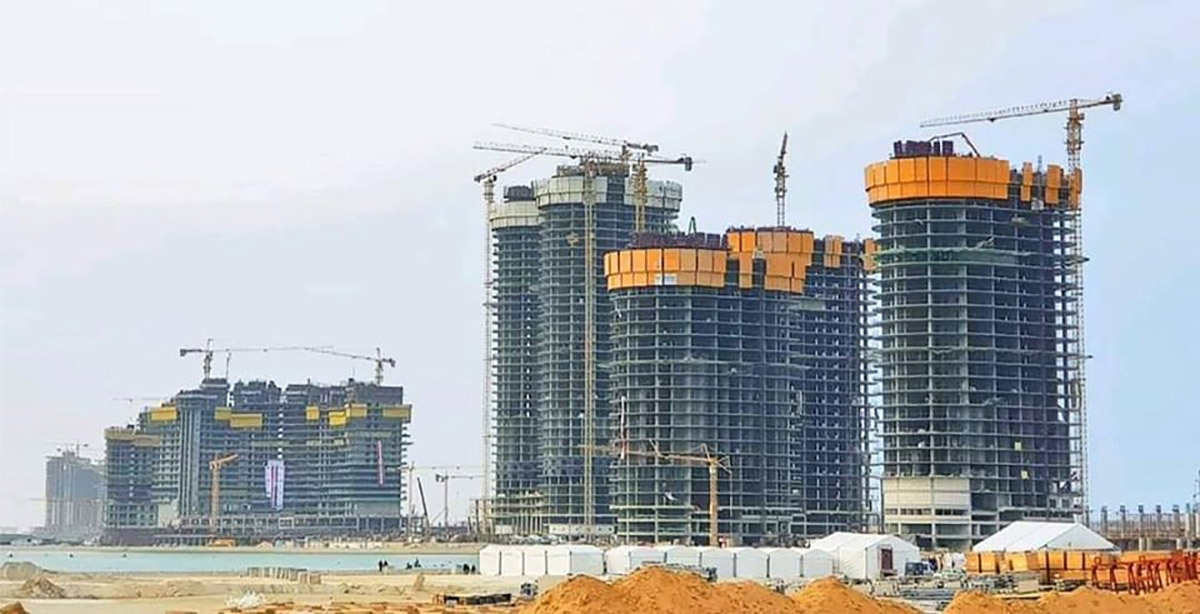 Proving to be a pioneer in the real estate sector, City Edge Developments has successfully drawn posh investments and projects meanwhile preserving the vision of the public sector’s national projects. Subsequently, the company is conceived to be the most plausible entity to invest in over the upcoming decade for guaranteeing a timely delivery in addition to aiming at particular consumer segments with consistent assets

All images courtesy of Real Estate.