Exhibition: Reconstructions: Architecture and Blackness in America at MoMA 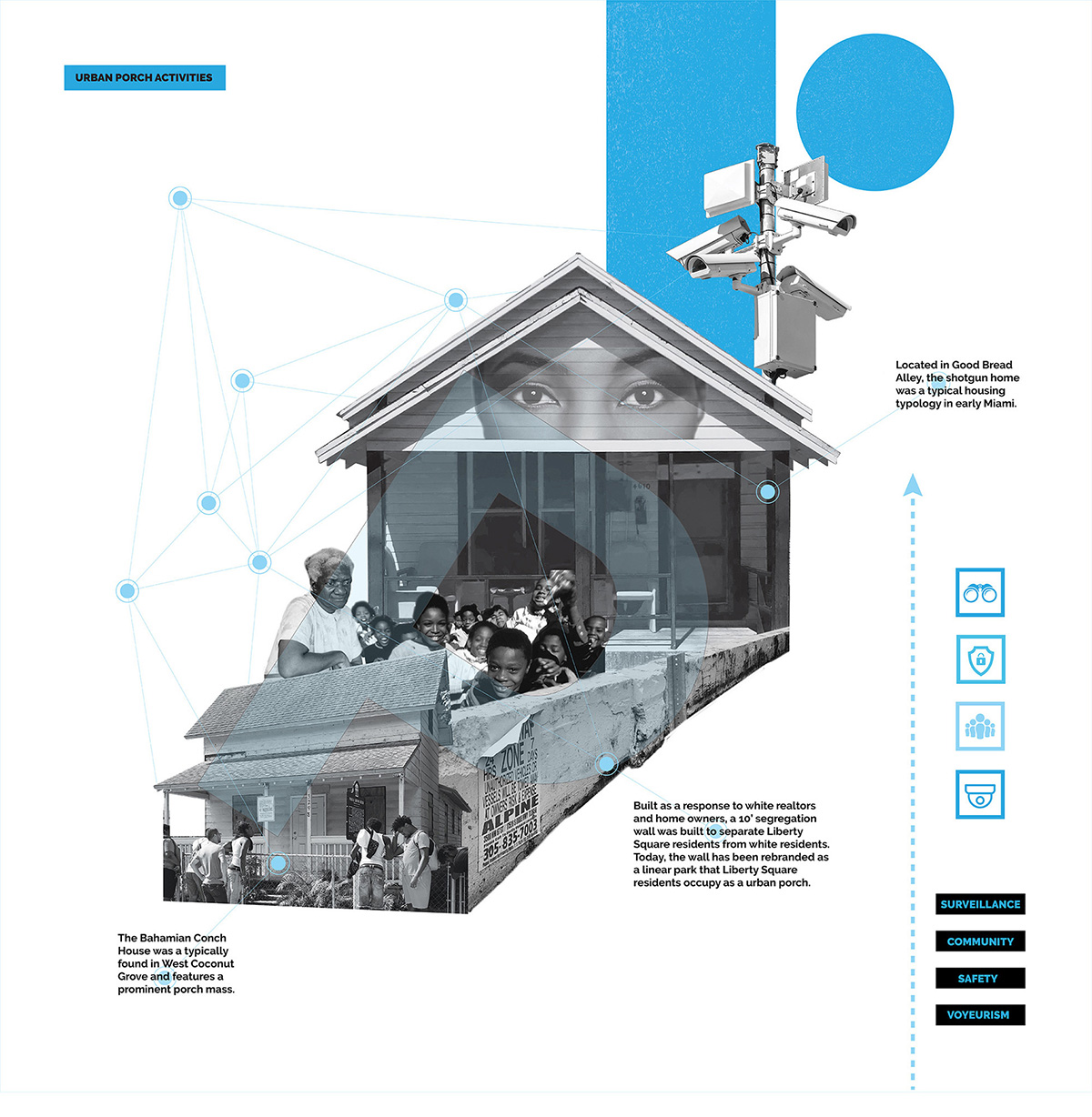 The exhibition will ask "How does race structure America’s cities?" MoMA’s first exhibition to explore the relationship between architecture and the spaces of African American and African diaspora communities, Reconstructions: Architecture and Blackness in America.

The exhibition will present 10 newly commissioned works by architects, designers, and artists "that explore ways in which histories can be made visible and equity can be built."

Centuries of disenfranchisement and race-based violence have led to a built environment that is not only compromised but also, as the critic Ta-Nehisi Coates contends, “argues against the truth of who you are.” These injustices are embedded in nearly every aspect of America’s design—an inheritance of segregated neighborhoods, compromised infrastructures, environmental toxins, and unequal access to financial and educational institutions.

Each project in the exhibition proposes an intervention in one of 10 cities: from the front porches of Miami and the bayous of New Orleans to the freeways of Oakland and Syracuse. Reconstructions examines the intersections of anti-Black racism and Blackness within urban spaces as sites of resistance and refusal, attempting to repair what it means to be American.