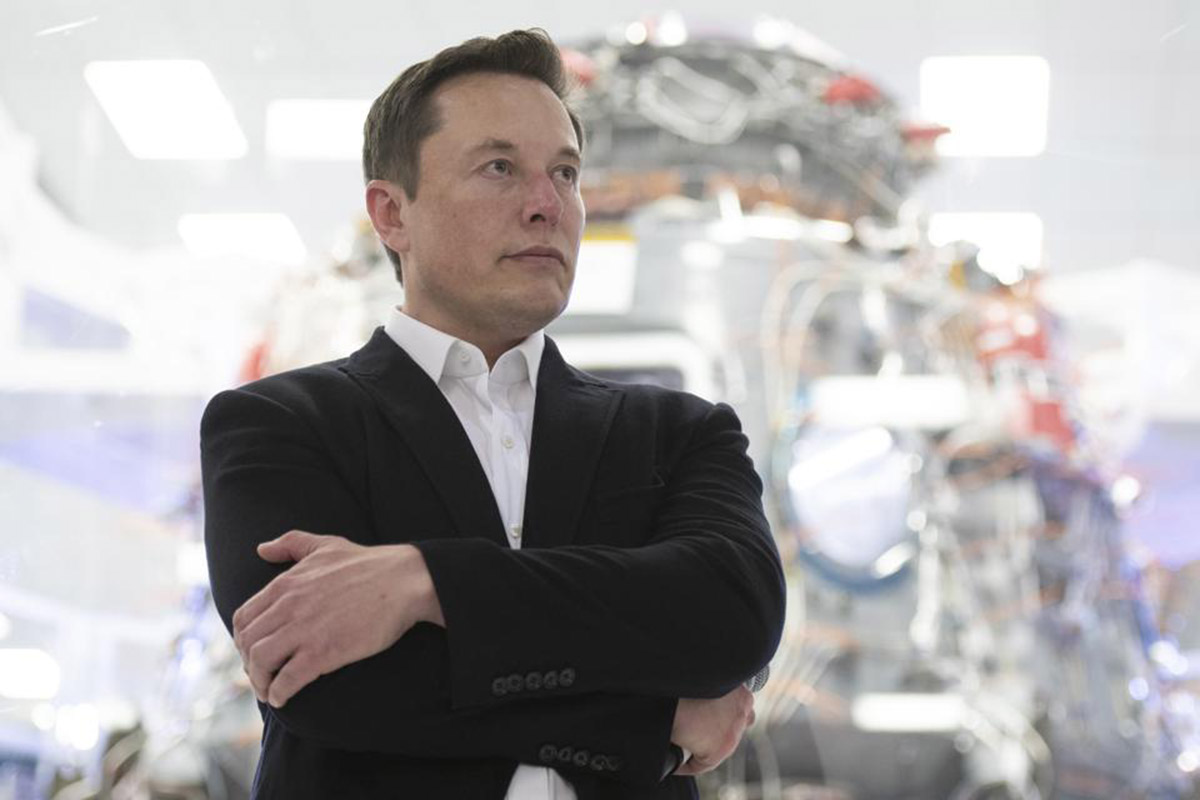 The founder of SpaceX and Tesla Elon Mask has launched the XPrize Carbon Removal competition that aims to create "real systems" that "sequesters carbon dioxide permanently" from the atmosphere to fight climate change and rebalance Earth’s carbon cycle.

The international competition, named XPrize Carbon Removal, is funded by Musk and Musk’s charitable foundation - the Musk Foundation, the competition is organized by the non-profit XPrize Foundation founded in 1994.

Musk's XPrize Carbon Removal competition, the largest incentive prize in history, invites innovators and teams from anywhere on the planet to create and demonstrate solutions that can pull carbon dioxide directly from the atmosphere or oceans ultimately scaling massively to gigaton levels, locking away CO2 permanently in an environmentally benign way.

"This is not a theoretical competition," said Elon Musk.

"We want teams to build real systems that can make a measurable impact at a gigaton level," said Musk on the competition website. "Whatever it takes. Time is of the essence."

As the competition's website states, "the world's leading scientists estimate that we may need to remove as much as 6 gigatons of CO2 per year by 2030, and 10 gigatons per year by 2050 to avoid the worst effects of climate change."

With the XPrize Carbon Removal competition, the organizers aims to create "bold, radical tech innovation and scale up that goes beyond limiting CO2 emissions, but actually removes CO2 already in the air and oceans", addressing to the Paris Agreements' goal which sat a legally binding treaty on limiting the Earth’s temperature rise to no more than 1.5˚(C) of pre-industrial levels, or even 2˚(C).

The competition's rules emphasized that "solutions will be scientifically evaluated across multiple criteria such as; amount of CO2 removed, life cycle analysis of the removal process, energy efficiency, land footprint and sequestration capabilities."

"Any carbon negative solution is eligible: nature-based, direct air capture, oceans, mineralization, or anything else that sequesters CO2 permanently."

The XPrize Carbon Removal competition will offer a $100 million fund

The four-year global competition will have a $100 prize fund which will be distributed to the selected teams. After 18 months, at the discretion of the competition judges, the jury will select the 15 top teams and they will receive $1 million each.

Milestone Awards will kickstart team fundraising for their operating budgets to achieve the full-scale demonstrations required to win the prize.

In the same timeframe, a total of twenty-five $200,000 student scholarships will be distributed to student teams competing, according to the organisers.

Team registrations will open with the announcement of the full competition guidelines on Earth Day, April 22nd 2021. The competition will last for 4 years through Earth Day 2025.

The website said that "all information preliminary and subject to change so sign up to stay up to date with competition news and announcements."

Full competition guidelines, prize purse and more information to be confirmed on Earth Day, April 22nd 2021 on the website.