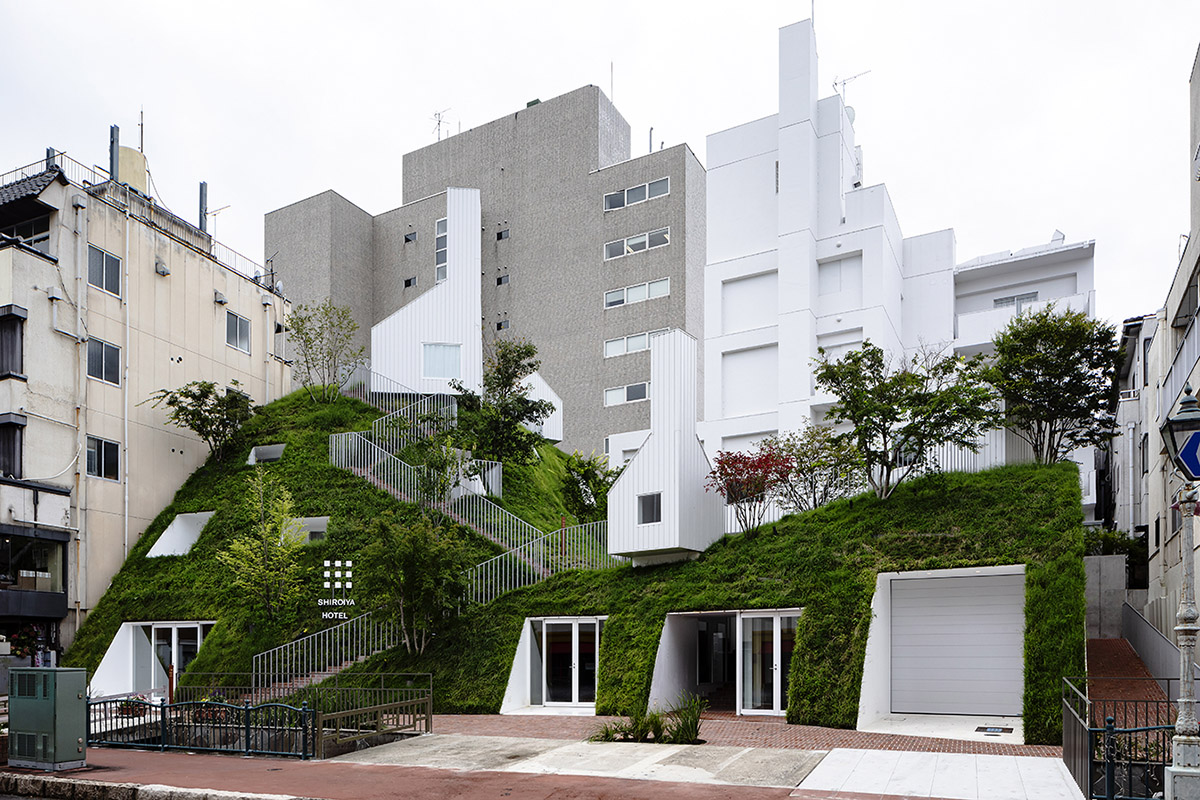 Japanese architect Sou Fujimoto's practice Fujimoto Architects has revitalized the 1970s hotel building to create "a new living room" where the locals and travelers to relax and enjoy art, food, and green.

Named Shiroiya Hotel, the building, a new art and culinary destination, is located in the city of Maebashi in Japan, the city is the capital city of Gunma Prefecture, in the northern Kanto region of Japan, two-hour drive from Tokyo for northbound.

According to the studio, the new 2,565-square-metre building serves also as "a cultural axis of Maebashi" where various projects are in progress for the city to grow. 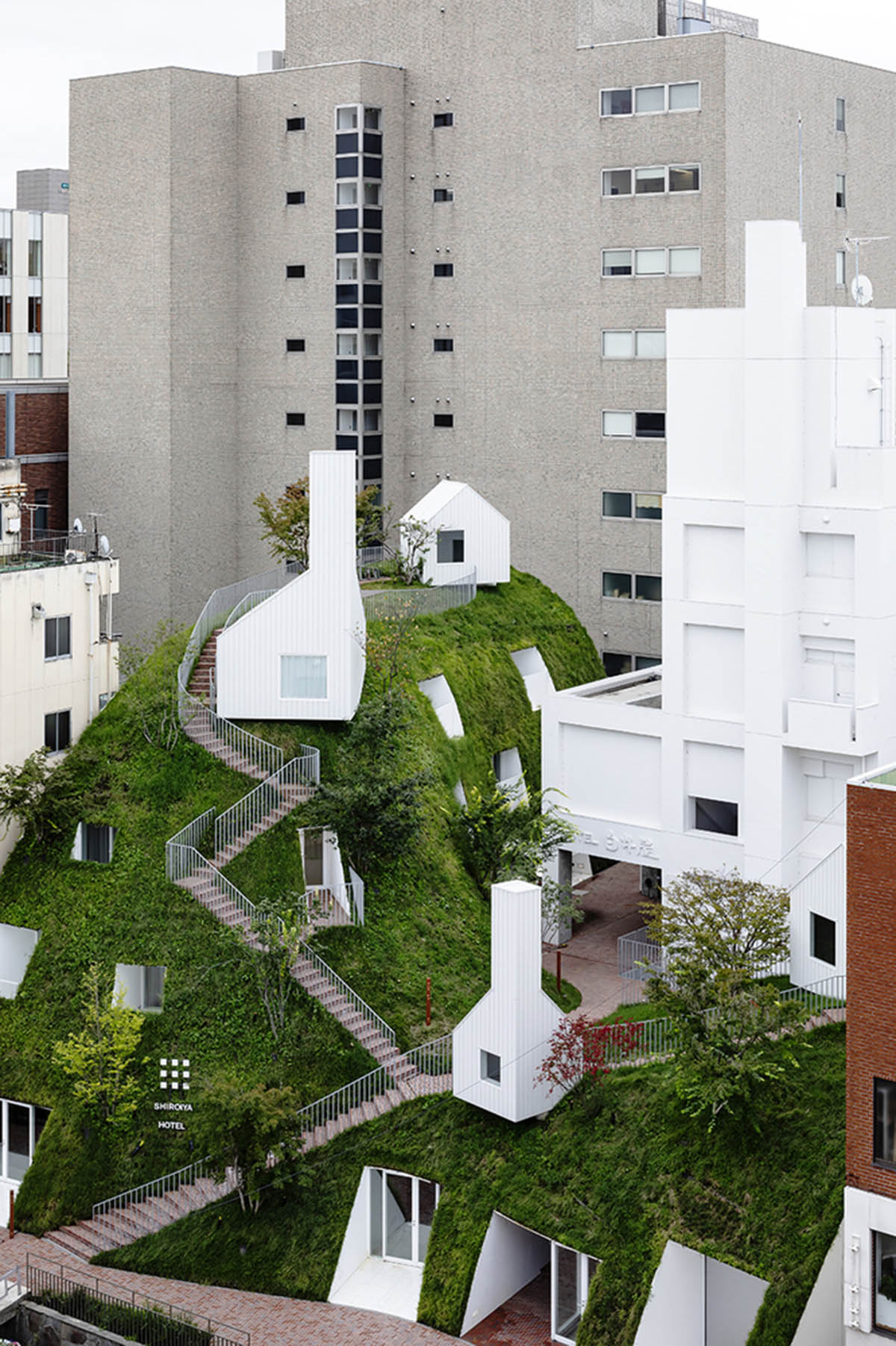 Fujimoto Architects designed both architecture and interior design of the project, and each guest room exhibits unique artwork of the local and internationally acclaimed artists such as Tatsuo Miyajima and Ryan Gander.

Many of the rooms have been designed by other creatives as well, including Michele de Lucchi, Jasper Morrison, and Leandro Erlich. 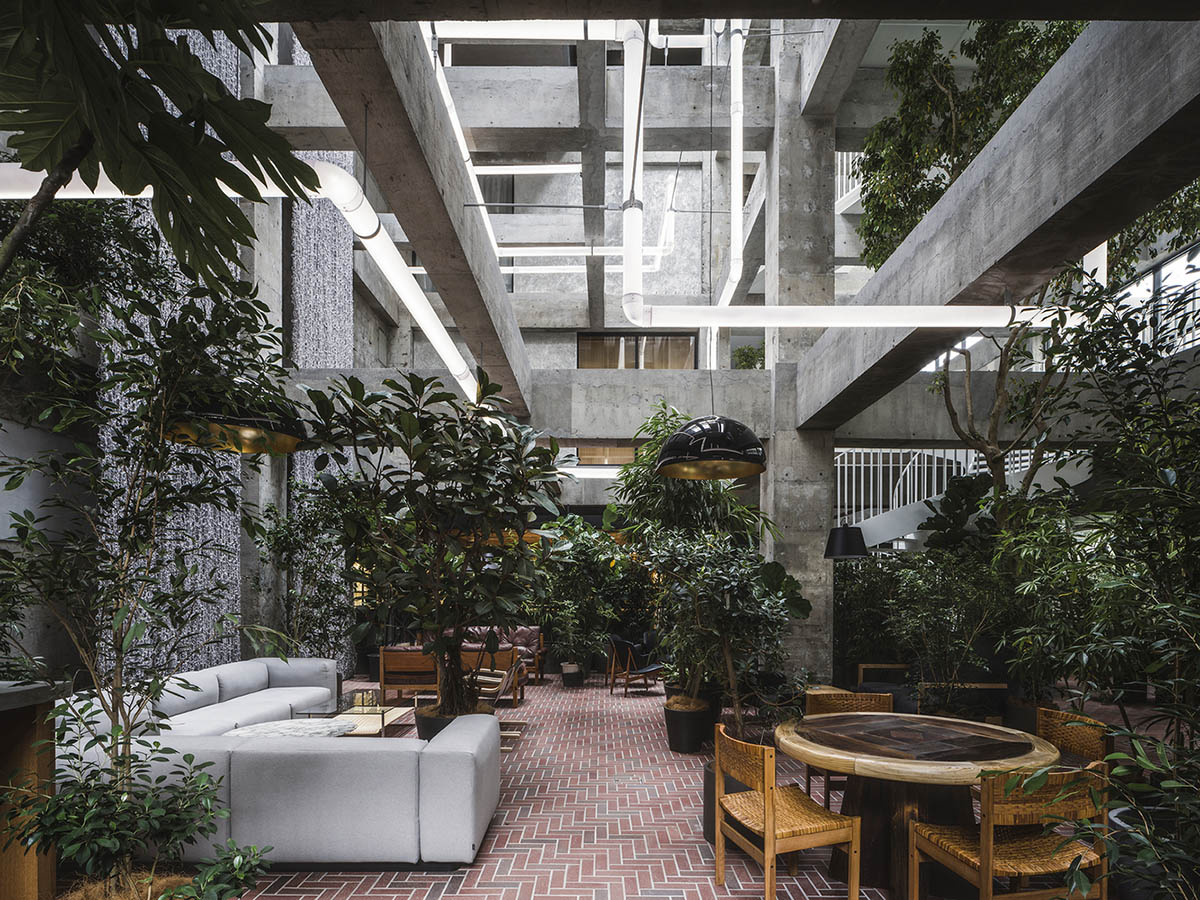 The hotel has two major components: the Heritage Tower, which is the old hotel building dates back to the 1970s, it contains a shared lobby in the new atrium, a restaurant and 17 hotel rooms.

The Green Tower, which is a new green, mountainous addition with the image of the hillock, typical scenery of the region by the Tone River. The Green Tower accommodates eight rooms and a full-scale Finnish sauna with a triangular roof on the hillside of the Green Tower. There is also a Mist Sauna in the Green Tower. In the atrium of the existing building, Sou Fujimoto removed all the floors and exposed the rough concrete surface, where his staircases interact with Leandro Erlichʼs ʻLighting Pipesʼ which reminds the trace of water pipes running through the old edifice in the past. 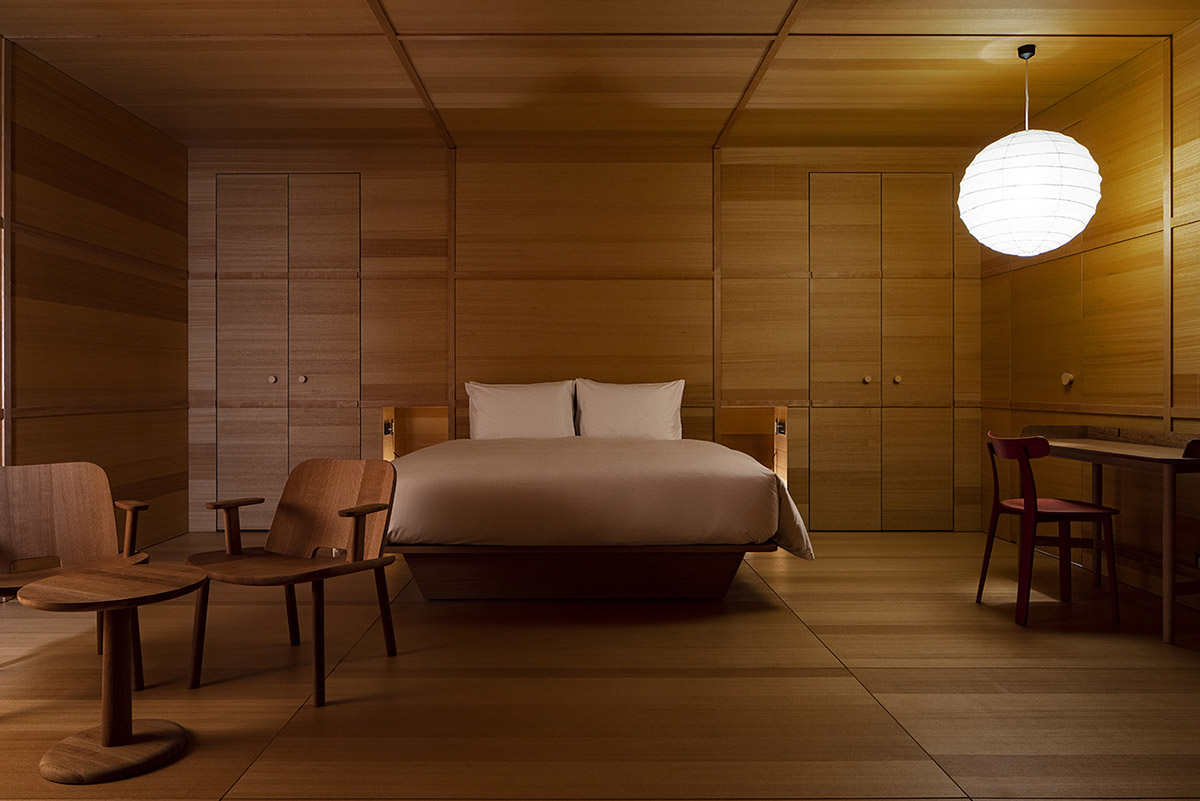 "Shiroiya Hotel is a new art and culinary destination in Maebashi, where good things grow while blessed with a great nature of mountains, hot springs, lakes, and rivers, colors of various seasons in the neighborhood," said Fujimoto Architects.

In the project brief for four hotel rooms, the designers were commissioned to design their rooms as they wanted. Italian designer Michele de Lucchi and British designer Jasper Morrison used wood from ceiling to floor and all surfaces were covered by wooden paneling. 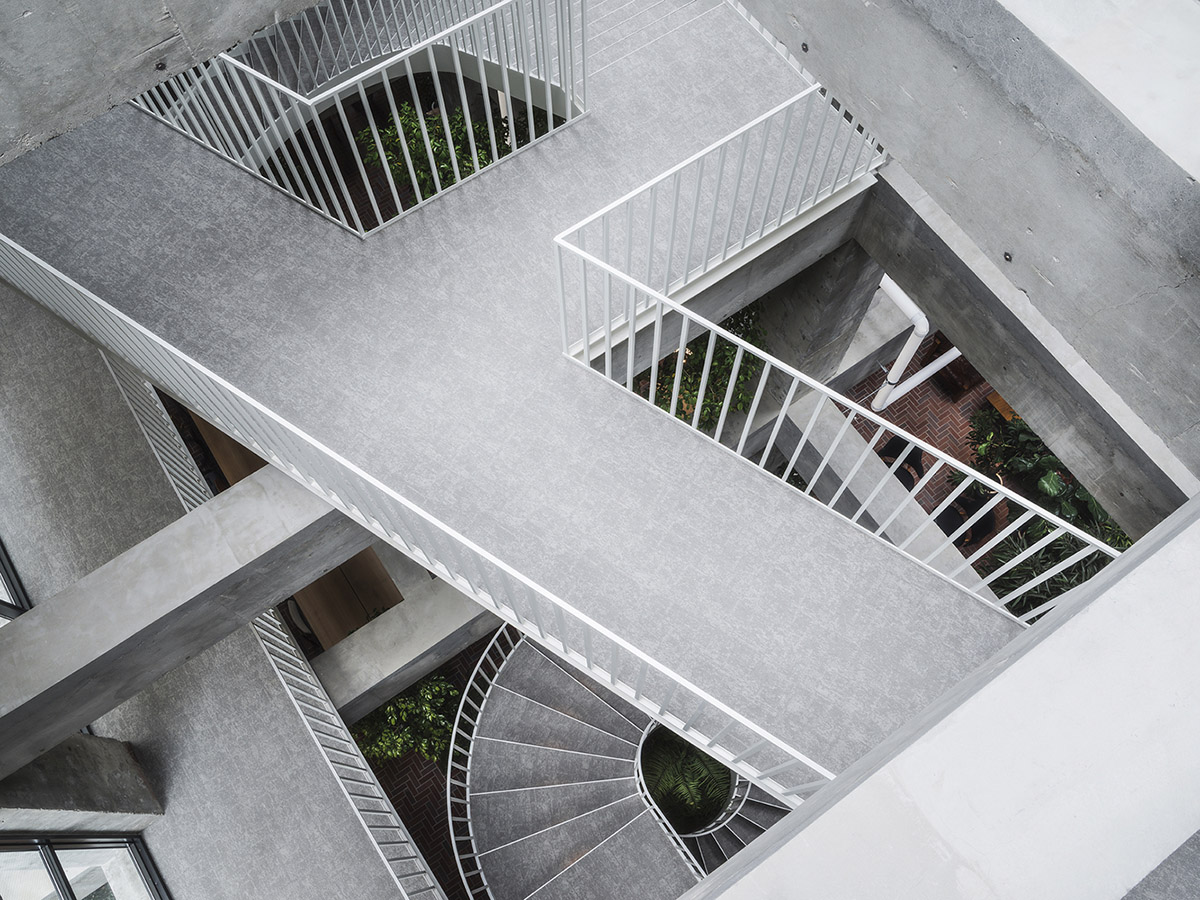 Visitors are welcomed by the artwork of Lawrence Weiner and Hiroshi Sugimoto when entering the premises.

The Shiroiya Hotel welcomed its first guests on December 12, 2020. 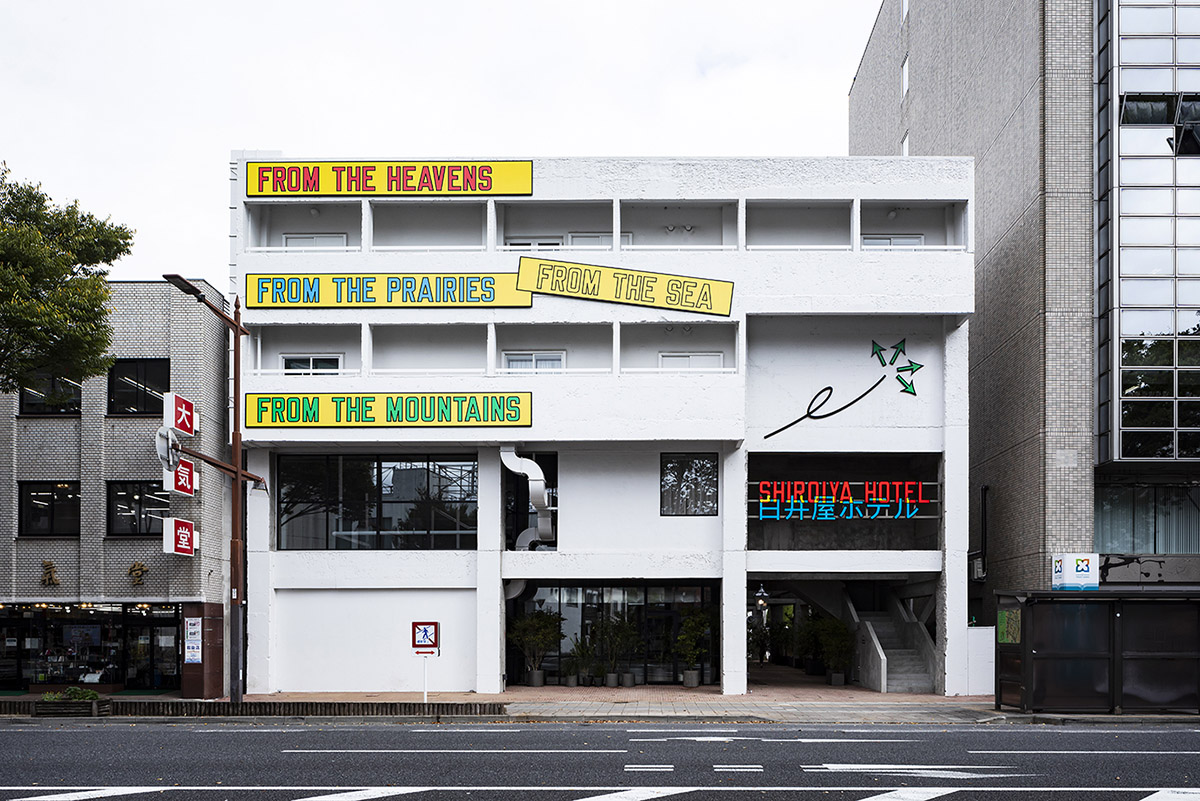 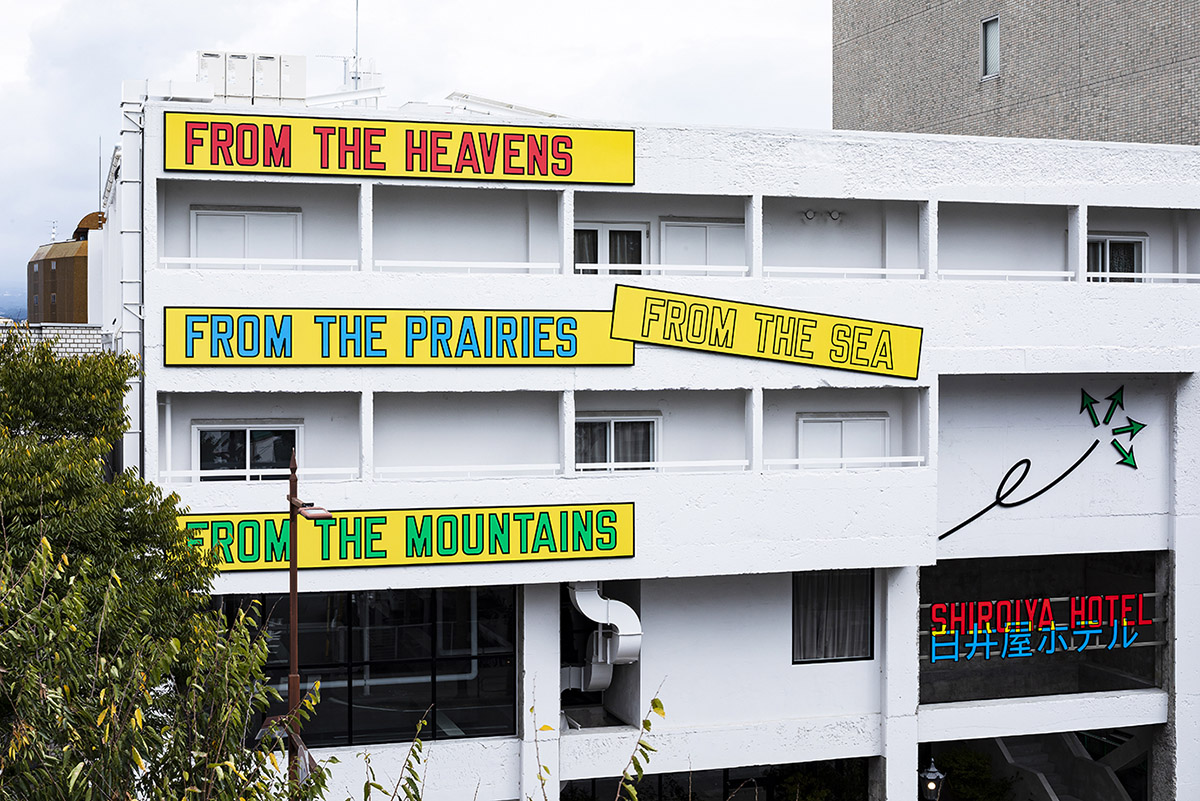 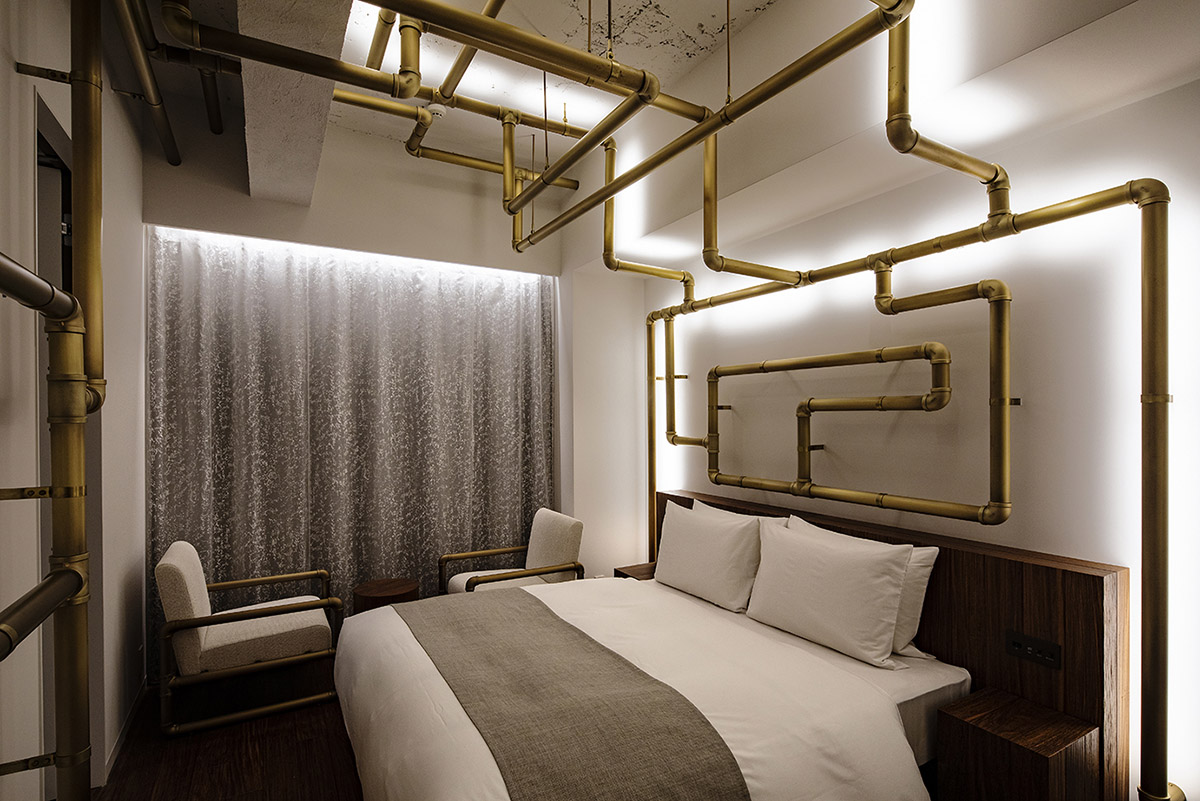 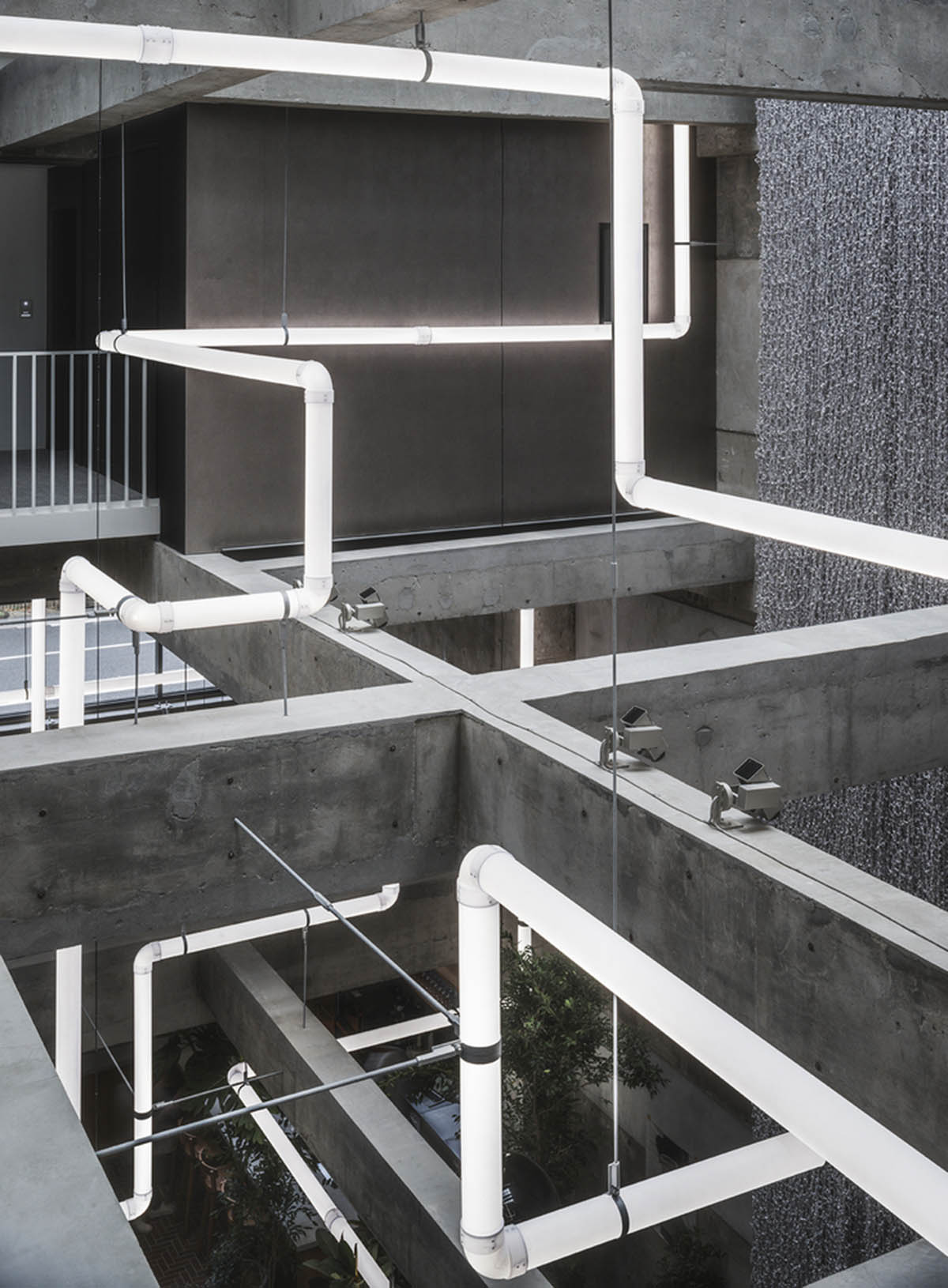 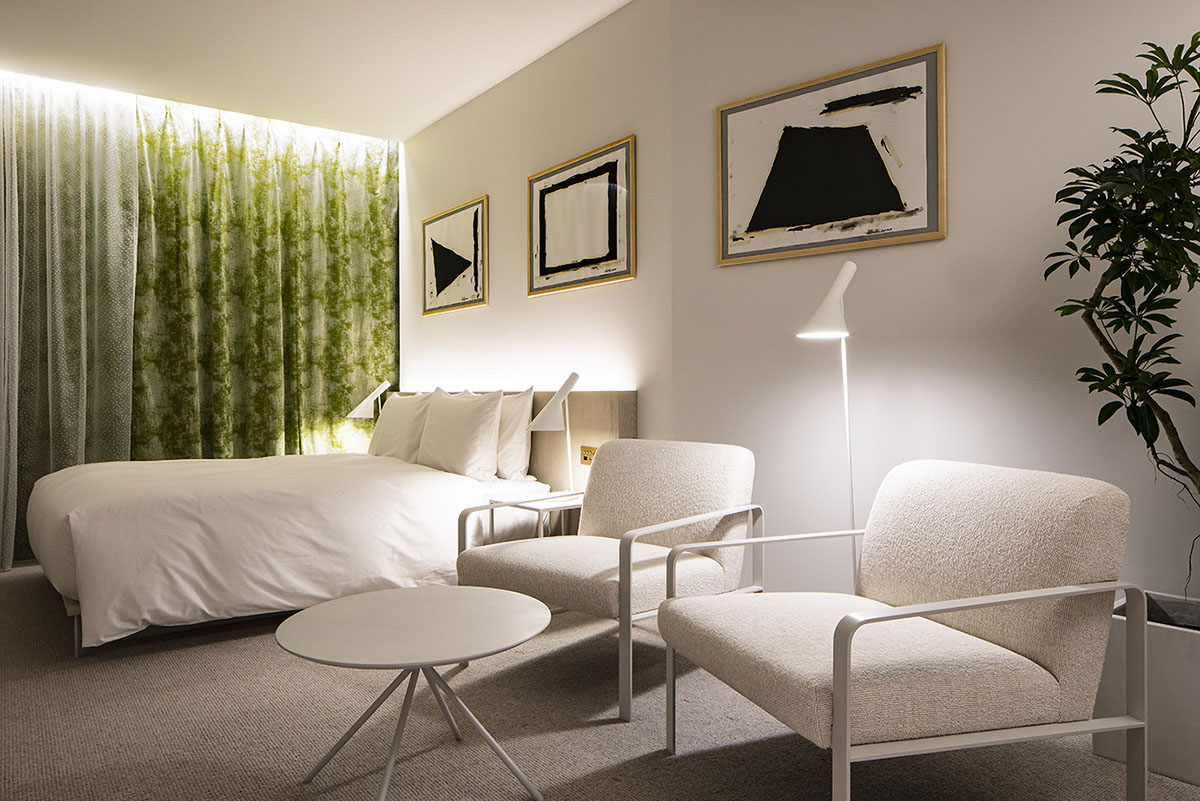 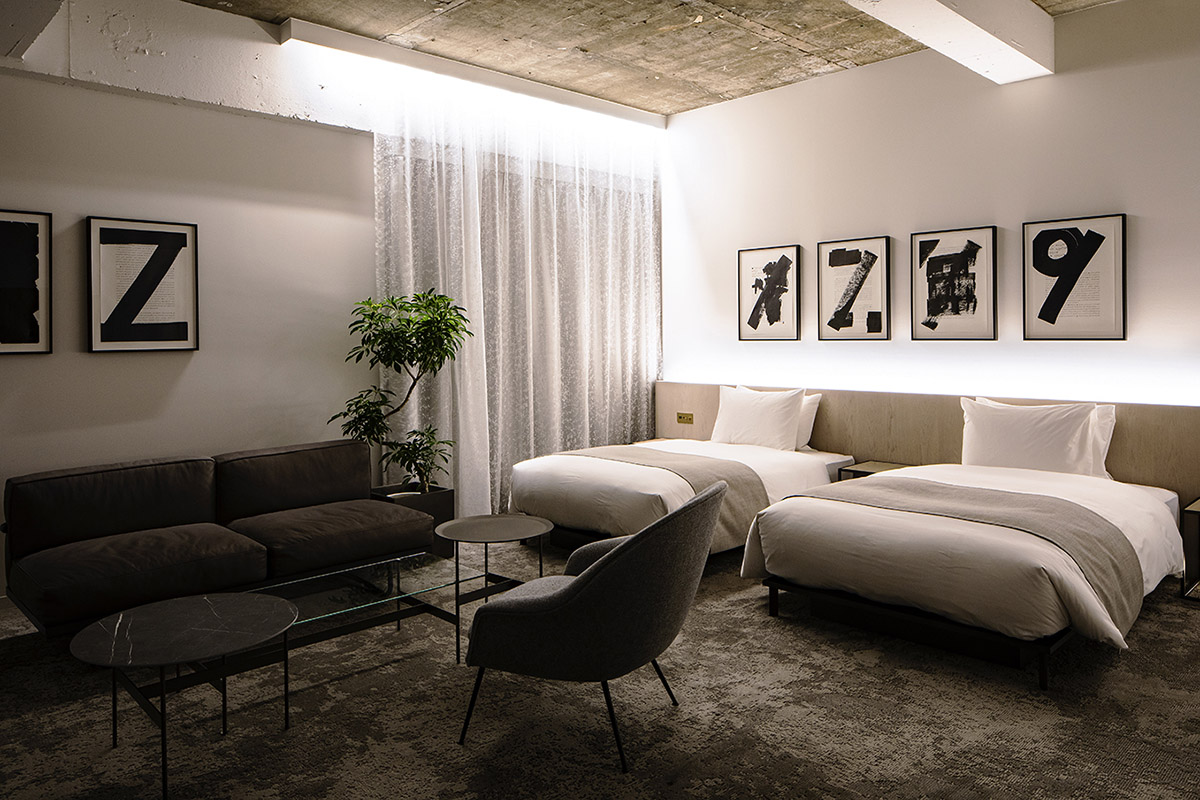 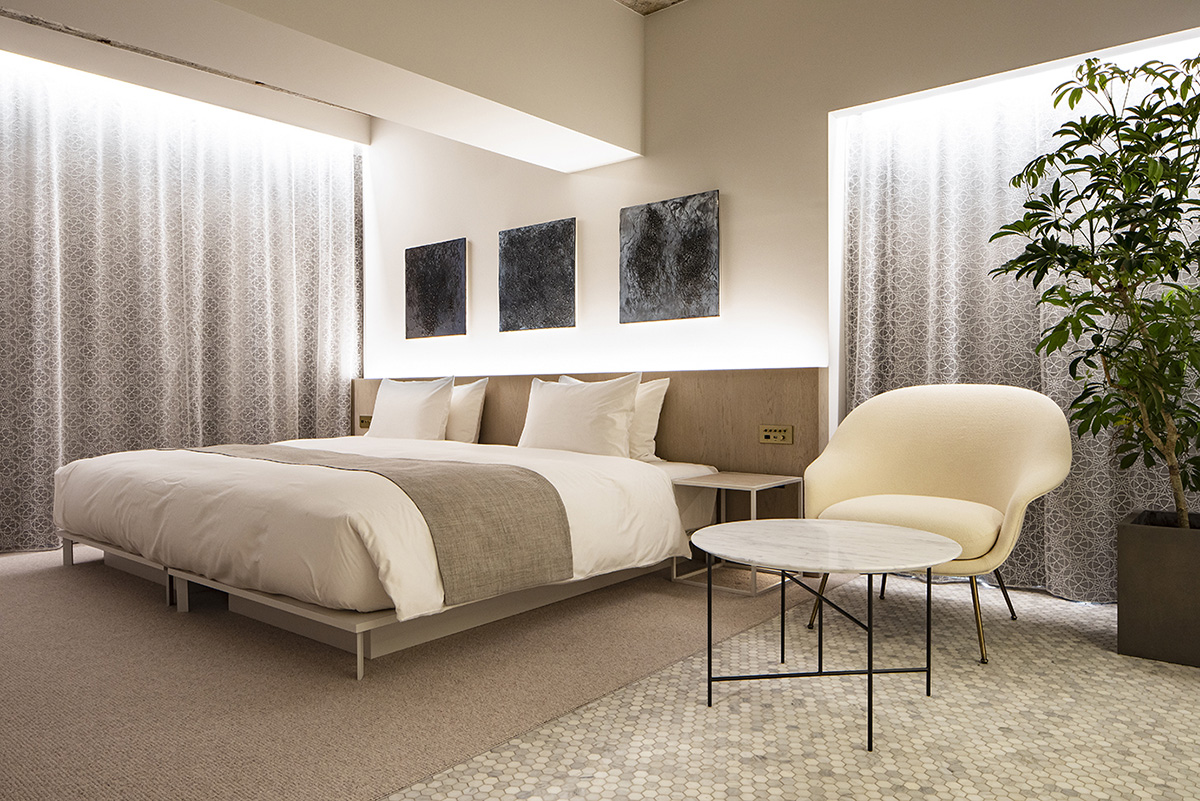 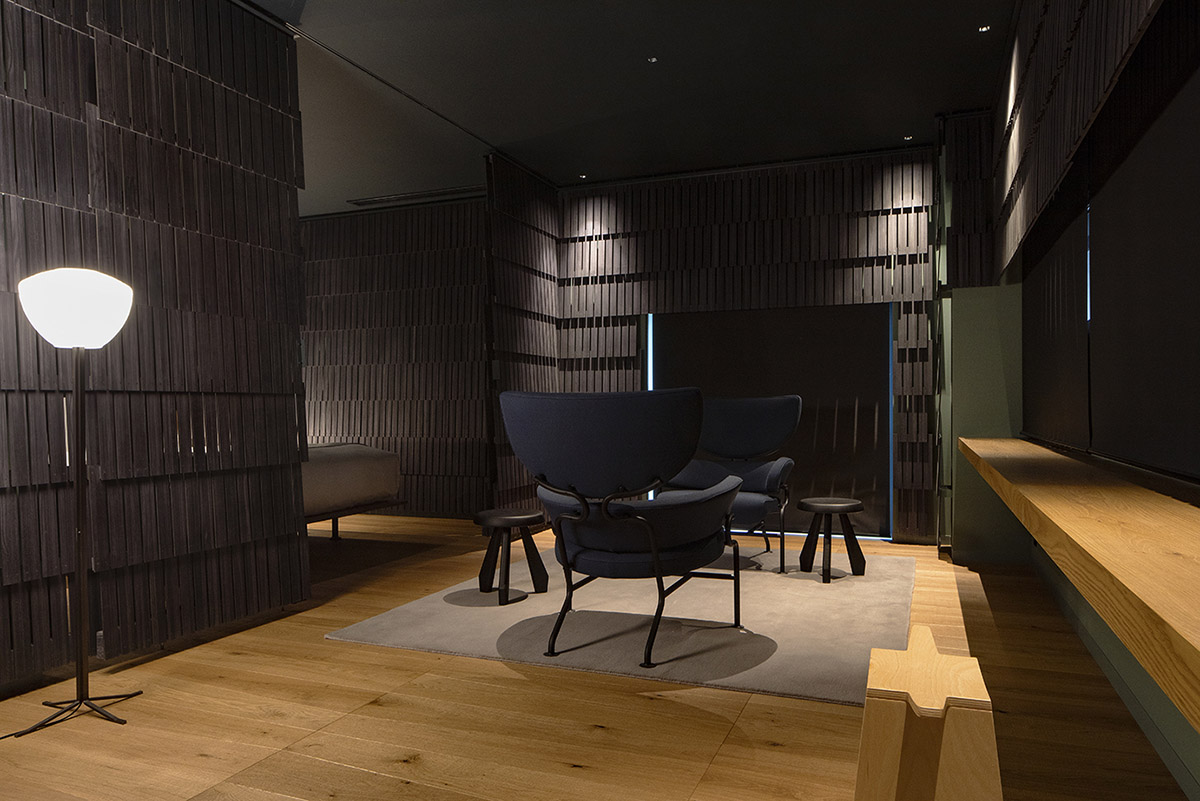 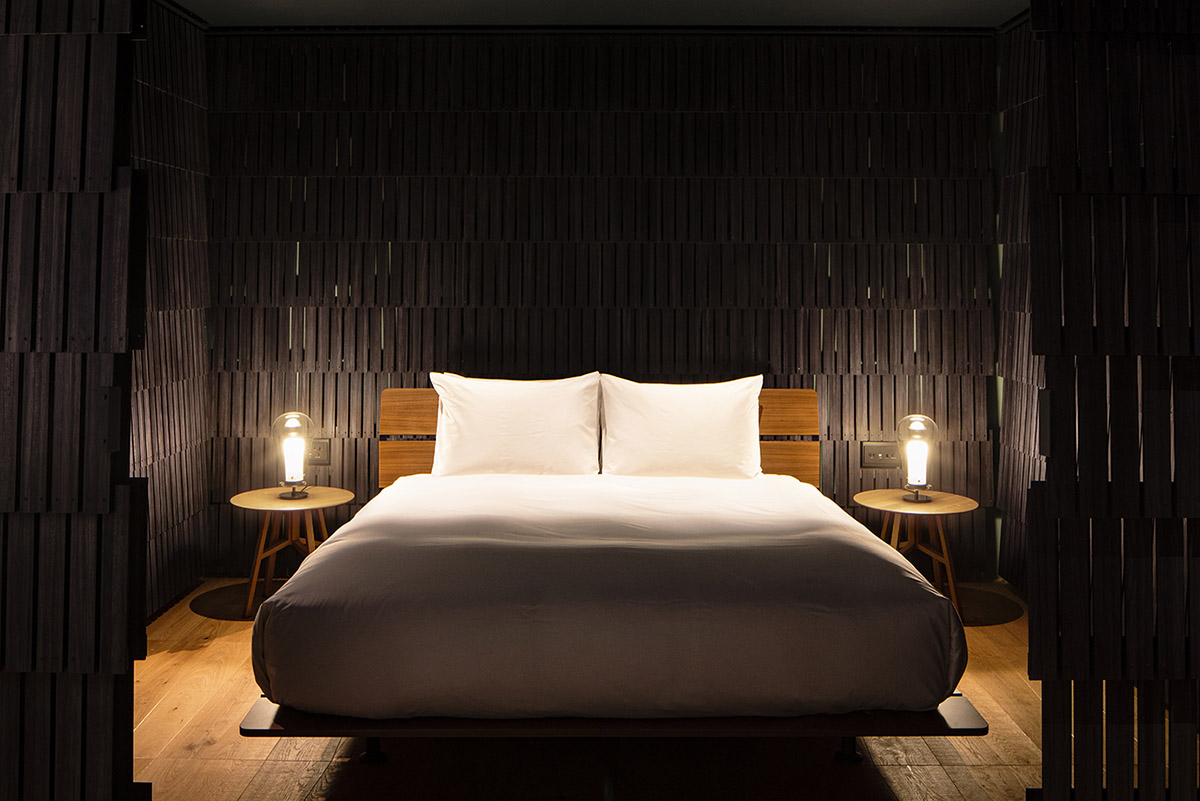 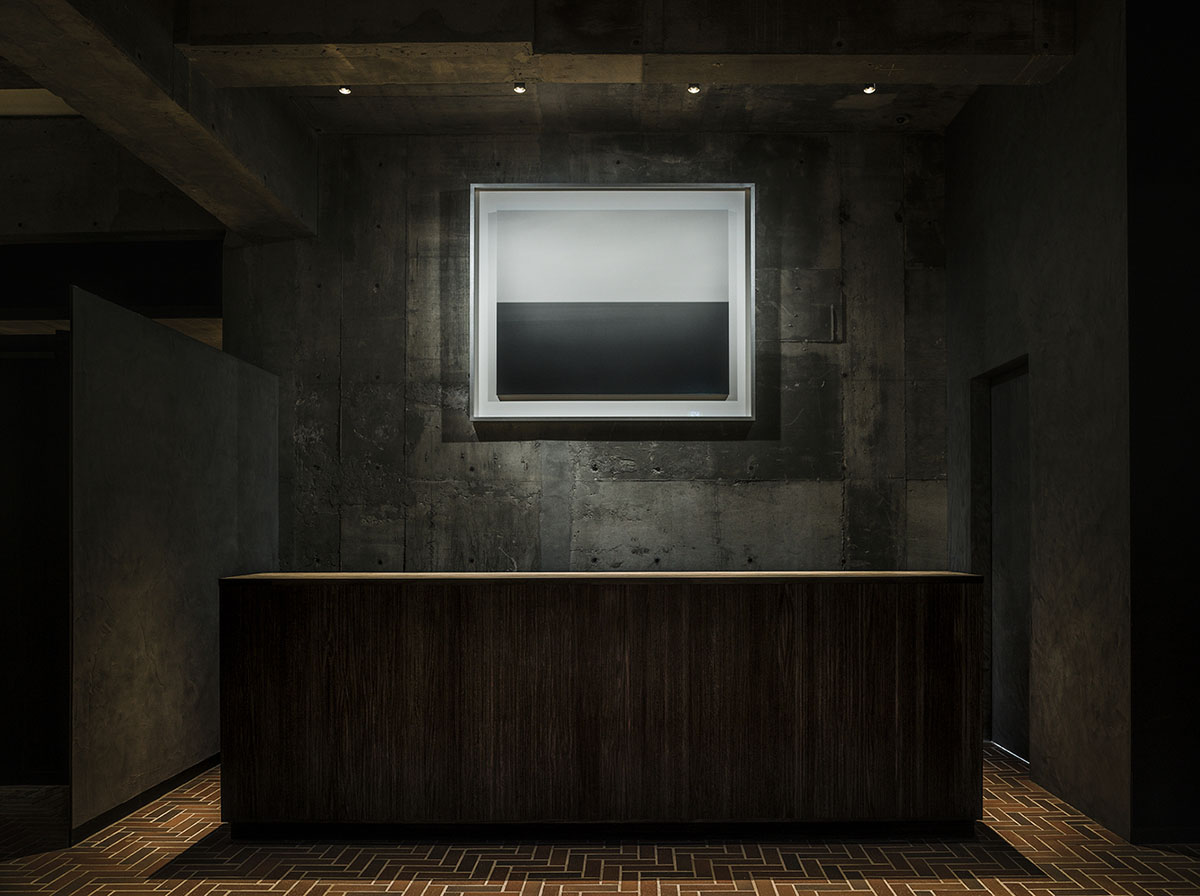 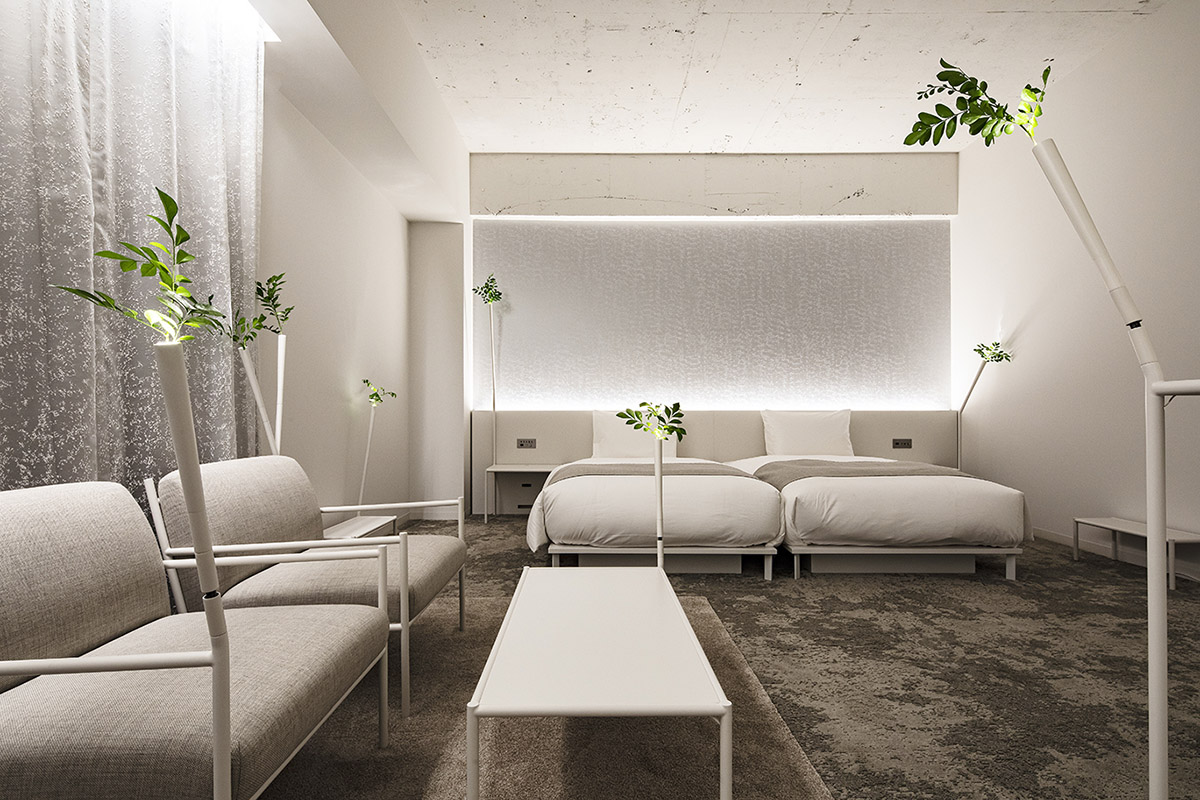 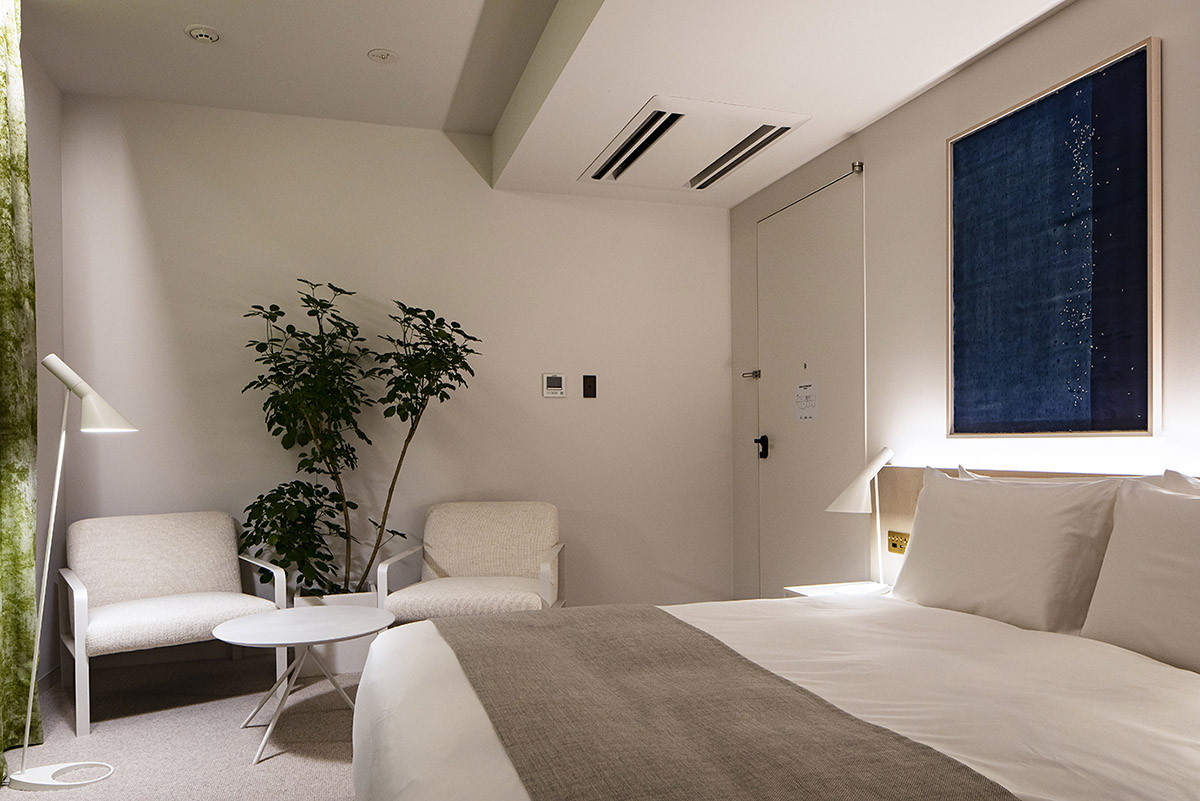 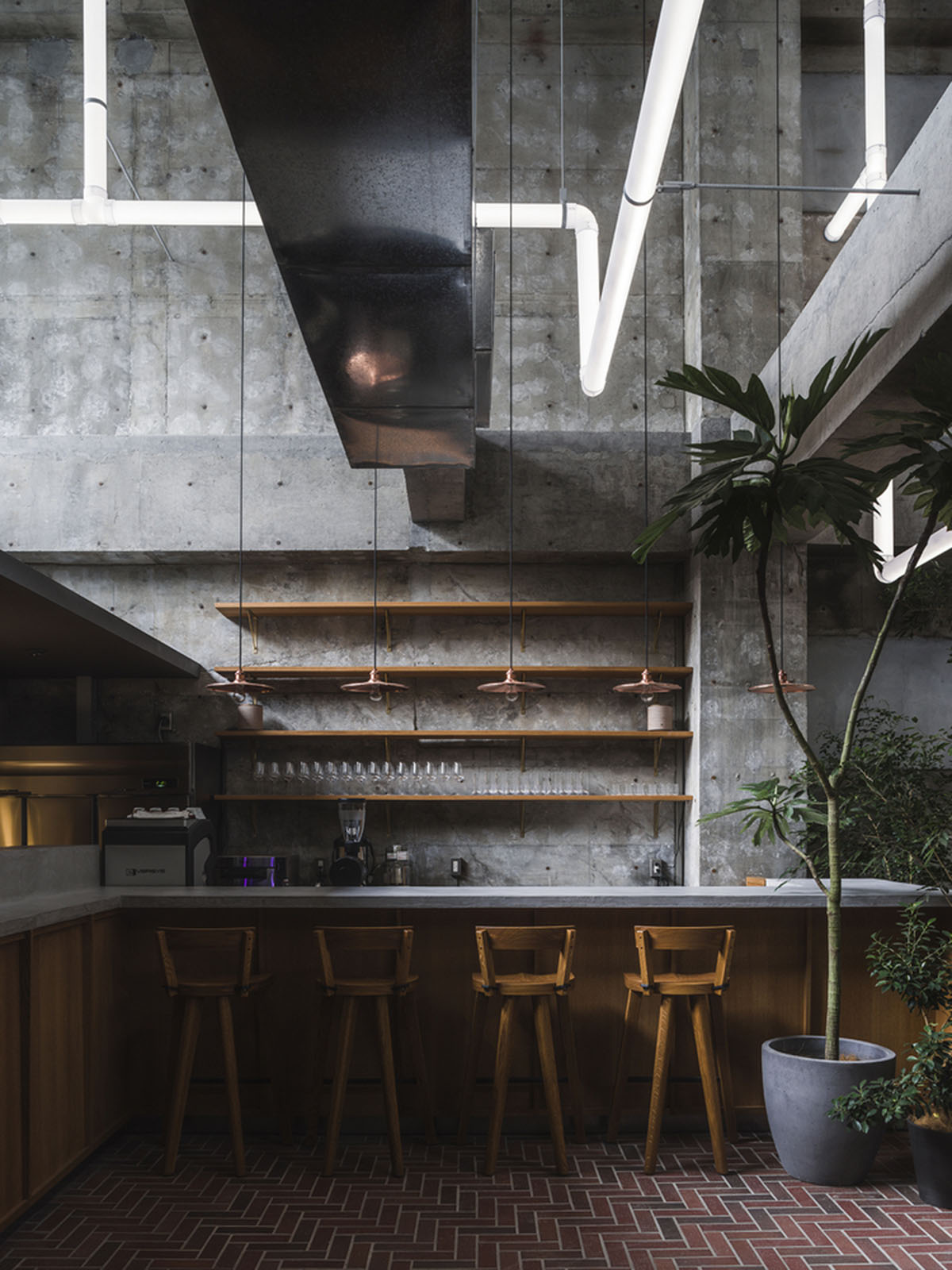 Sou Fujimoto's House Of Hungarian Music nears completion in Budapest. The studio is currently working on the top part of Torch Tower set to become the tallest tower of Japan.