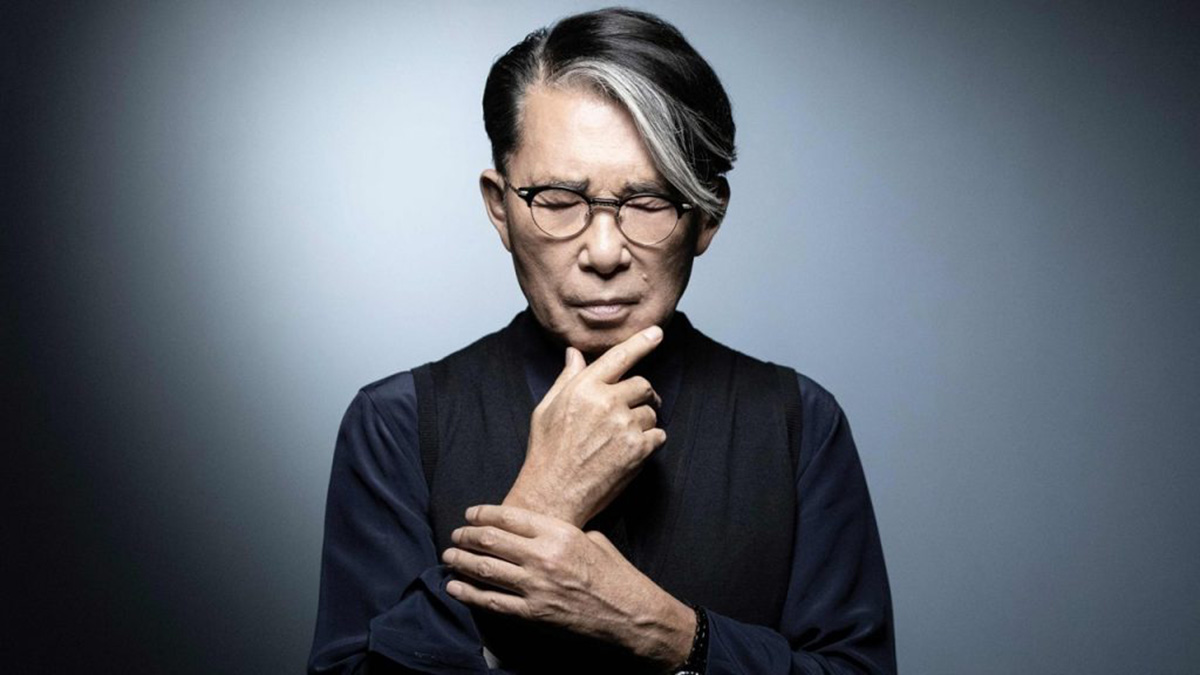 Japanese-French fashion designer and the founder of Kenzo, Kenzo Takada has died of coronavirus at the age of 81. The brand of Kenzo announced the news on its Twitter account.

Takada passed away on Sunday 4 October in Paris where his started his fashion career in 1965 in Paris. Kenzo Takada paved the ways for helping Japanese fashion to stand alone in the world stage in the 1970-80s.

"It is with immense sadness that KENZO has learned of the passing of our founder, Kenzo Takada. For half a century, Mr. Takada has been an emblematic personality in the fashion industry - always infusing creativity and color into the world," said the brand of Kenzo.

"Today, his optimism, zest for life and generosity continue to be pillars of our Maison. He will be greatly missed and always remembered."

"It is with great sadness that I have learned the passing away of Mr Kenzo Takada. His amazing energy, kindness and talent were contagious. His kindred spirit will live forever. Rest in peace Master," said Kenzo's creative director Felipe Oliveira Baptista.

Kenzo Takada was born on February 27th 1939 in Himeji, Hyōgo Prefecture, to a family who ran a hotel chain. Takada was keen on fashion at his earlier ages. He attended Kobe City University of Foreign Studies, but after his father died during Takada’s first year at university, he dropped the program against his family’s wishes.

Then, in 1958, Takada enrolled at Tokyo’s Bunka Fashion College, the college had opened its doors to male students. During his student years at Bunka, Takada won a fashion design competition, the Soen Award, in 1961.

In 1964, the government demolished Takada’s apartment for preparation for the 1964 Summer Olympics, then Takada used providing his compensation money to buy a one-way, second-class ticket to Europe aboard a boat. When he arrived in Paris in 1965, he started to work as a freelance designer.

In the first stages of his career, Takada initially tried to survive in Paris by selling sketches of designs to fashion houses. He worked with the Pisanti textile group as a stylist, and later with a consulting company Relations Textiles, then Kenzo rented a small boutique in 1970.

Takada opened up shop as a designer, with very little money to work with, he created an eclectic and bold first fashion show at the Galerie Vivienne, according to Fashion ABC.

"Inspired by painter Henri Rousseau, and in particular The Dream, Takada painted the interior of his shop with a jungle-like floral aesthetic. Wanting to combine the jungle aesthetic with his homeland, the designer decided to name his first store “Jungle Jap”."

Takada’s first shop, dubbed as Jungle Jap, was located on Galerie Vivienne. "Takada made garments unlike anything Paris was accustomed to. His first collection, presented in the spring of 1970." 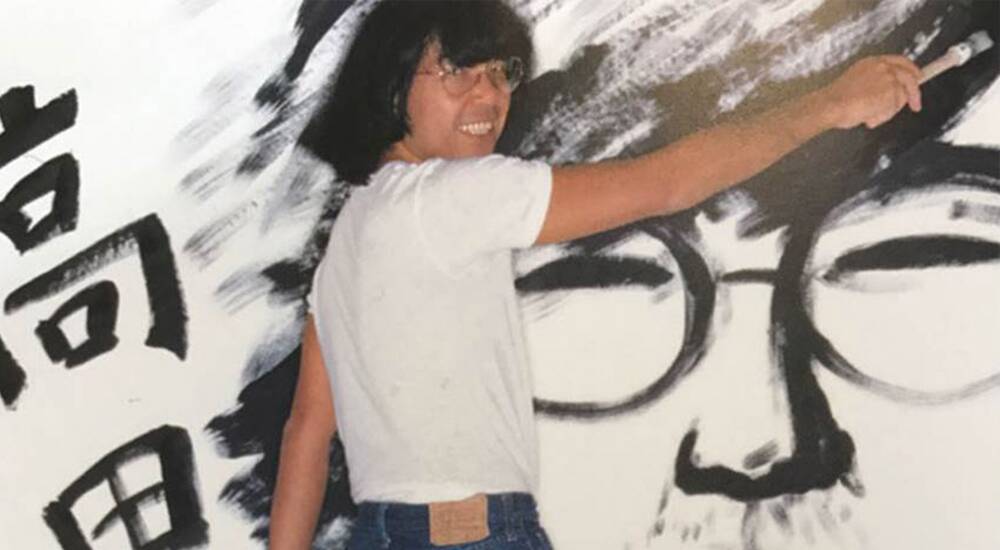 His shop gained a huge success in one night and in June of the same year, Elle featured one of Takada's designs on its cover. Then he moved locations from the Galerie Vivienne to the Passage Choiseul in 1970.

Takada opened his flagship store, known as Kenzo, in the Place des Victoires in 1976 and in 1978 and 1979, he organized his shows in a circus tent. Takada later initiated ventures into the perfume business.

"Before Takada, western designers often plucked out influences from East Asia," said the Business of Fashion. "He flipped the script, reclaiming that heritage by updating whimsical Japanese floral and animal prints for European tastes."

"He helped put Japanese design on the map at Paris fashion weeks, paving the way for designers like Rei Kawakubo and Yohji Yamamoto, for whom the French capital has served as a springboard for their success," it added.

"For half a century, Mr. Takada has been an emblematic personality in the fashion industry – always infusing creativity and color into the world. Today, his optimism, zest for life and generosity continue to be pillars of our Maison. He will be greatly missed and always remembered," said Sylvie Colin, CEO of the Maison in LVMH's website.

"Kenzo Takada has, from the 1970´s, infused into fashion a tone of poetic lightness and sweet freedom which inspired many designers after him. In this fresh and spontaneous spirit, he also durably renewed the world of perfume. The House he had established, KENZO, still explores his vision. I’m very sad to learn about his passing and express my sincerest sympathy to his family and friends," said Bernard Arnault, Chairman & Chief Executive Officer, LVMH.