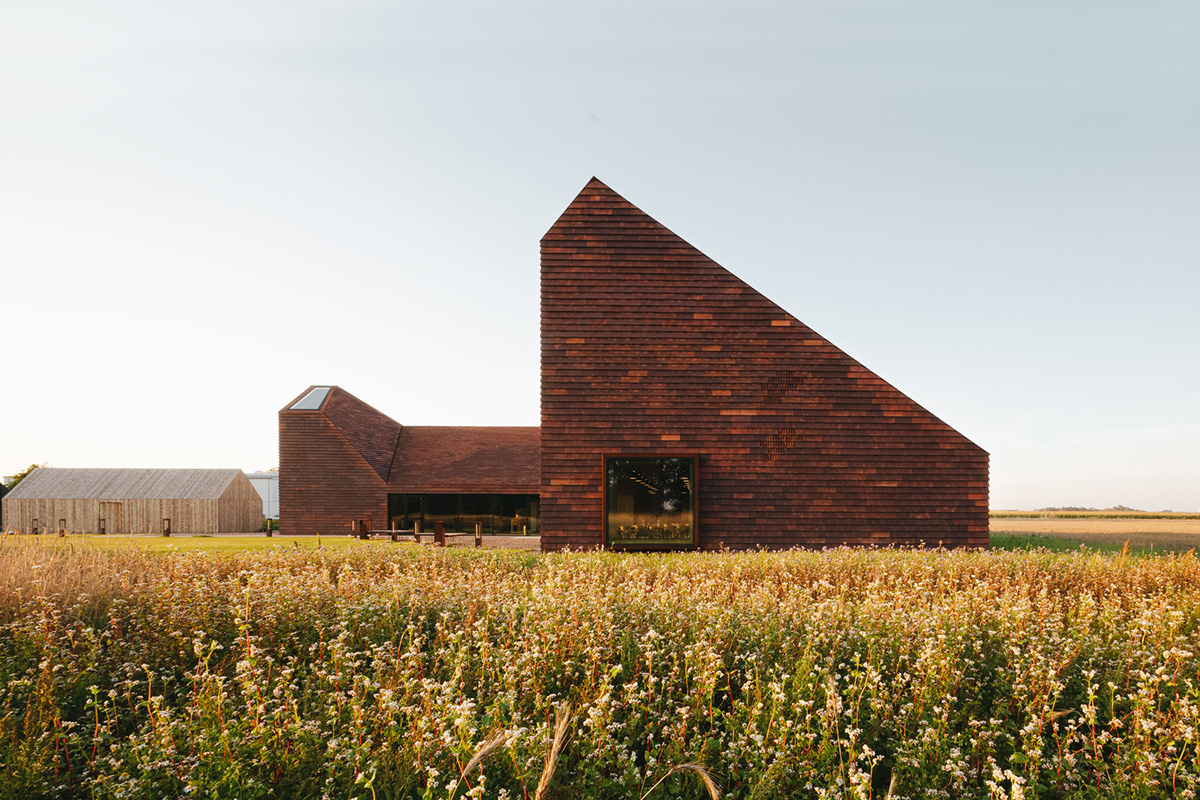 Reiulf Ramstad Arkitekter has completed a visitor center that is clad by reddish brick and defined by two irregularly-designed light wells in Jutland region of Denmark.

Named House of Grain, the 680-square-metre of the building was designed as a new centre for the dissemination of the region’s rich food and farming culture.

"The Jutland region, with its diversity of landscapes and long history, is in many ways the most continental region in Denmark," said Reiulf Ramstad Arkitekter. "Hjørring has some of the oldest traces of settlements nationally and an established cultural landscape." 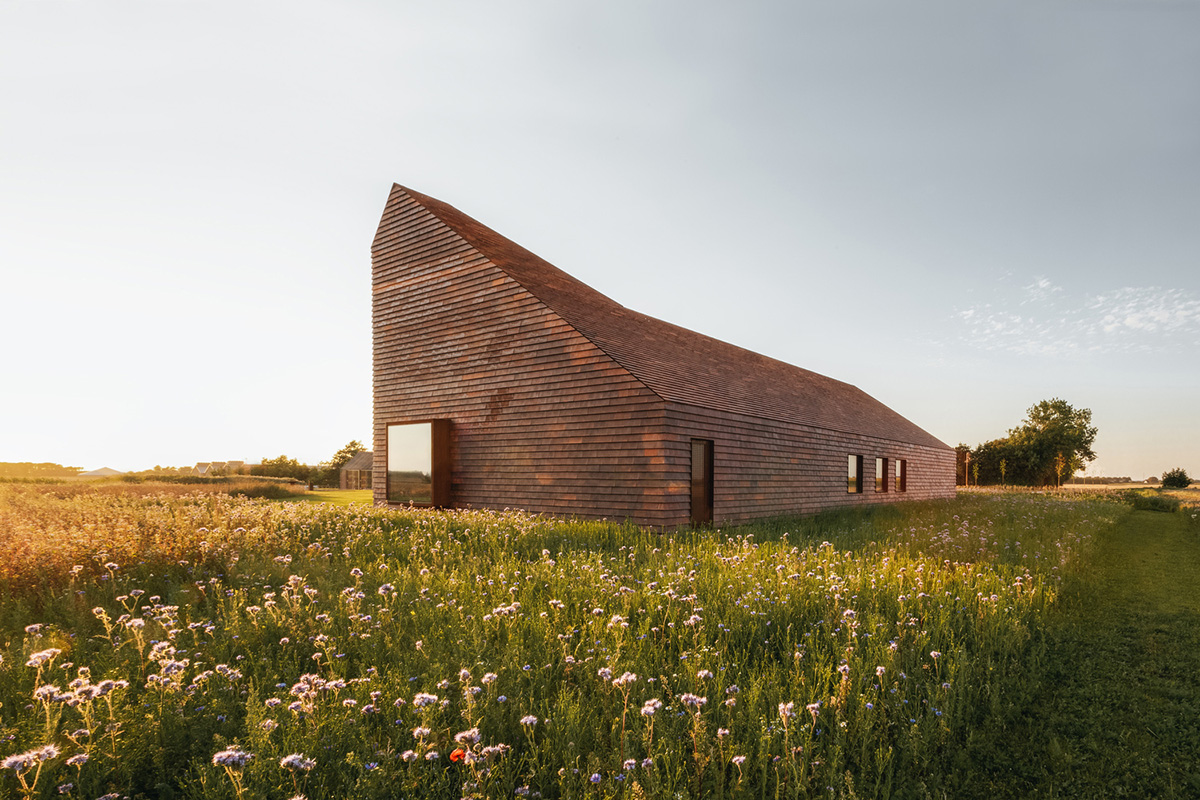 With this L-shaped plan and bold outer skin, the architects wanted to create a new space for local visitors, employees alike a facility for activity-based learning centered around the importance of grain both to Jutland and human civilization.

The center, located on the land of an existing farm and bakery, is organized around a simple and flexible plan, which allows for a wide variety of activities and functions to take place. 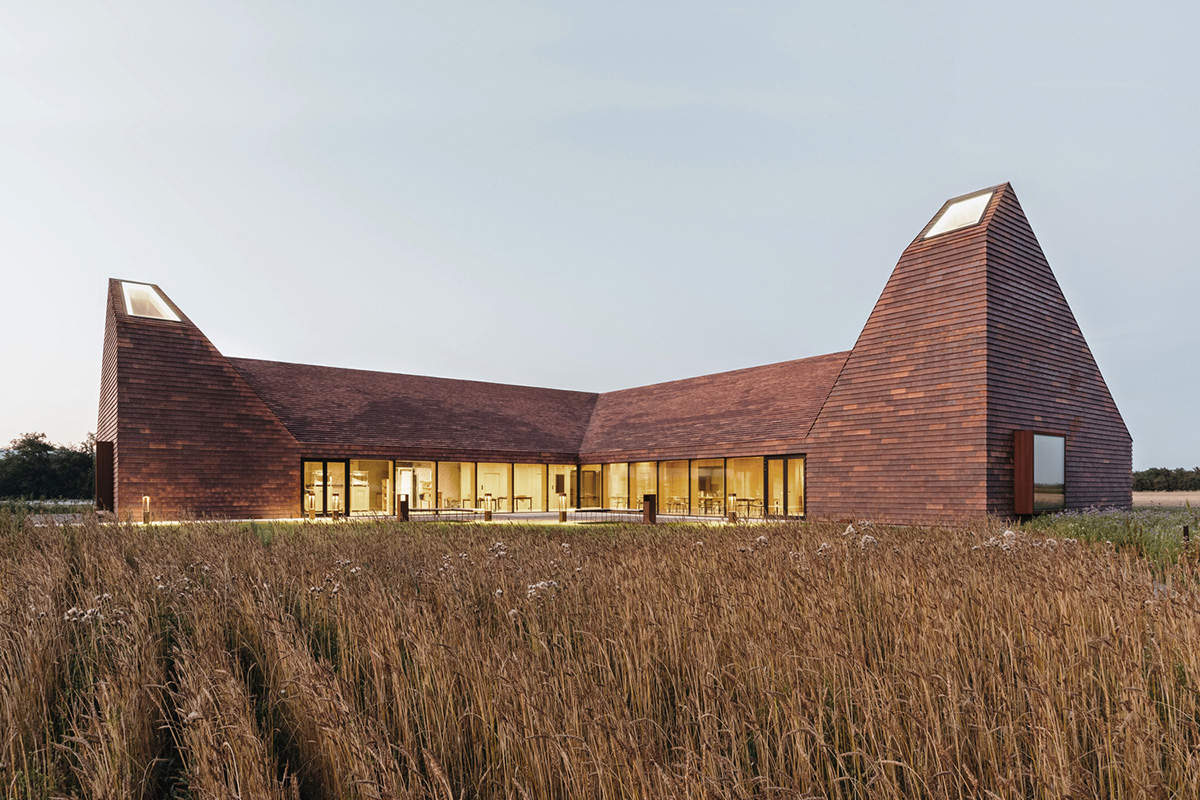 Reiulf Ramstad Arkitekter takes its architectural form from an extensive research into the region’s rich landscape, folk culture, and agricultural heritage. The centre is defined by its two brick-clad light wells, which reinterpret baker’s kilns. 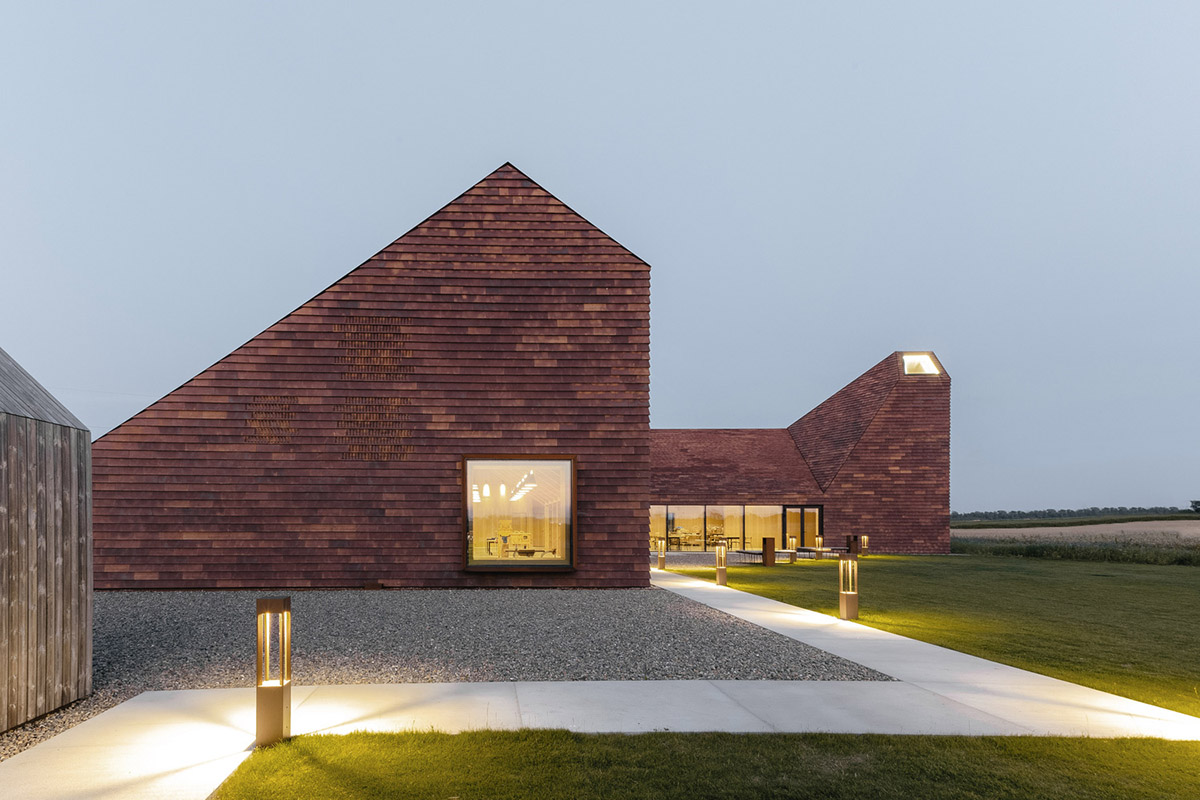 The interior is planned to open up to the vast expanse of wheat fields to the west – framing views outward and opening to terrace.

The public spaces are centered around a large bread oven while teaching and exhibition spaces are demarked by the natural lighting and increased volume of the skylights. 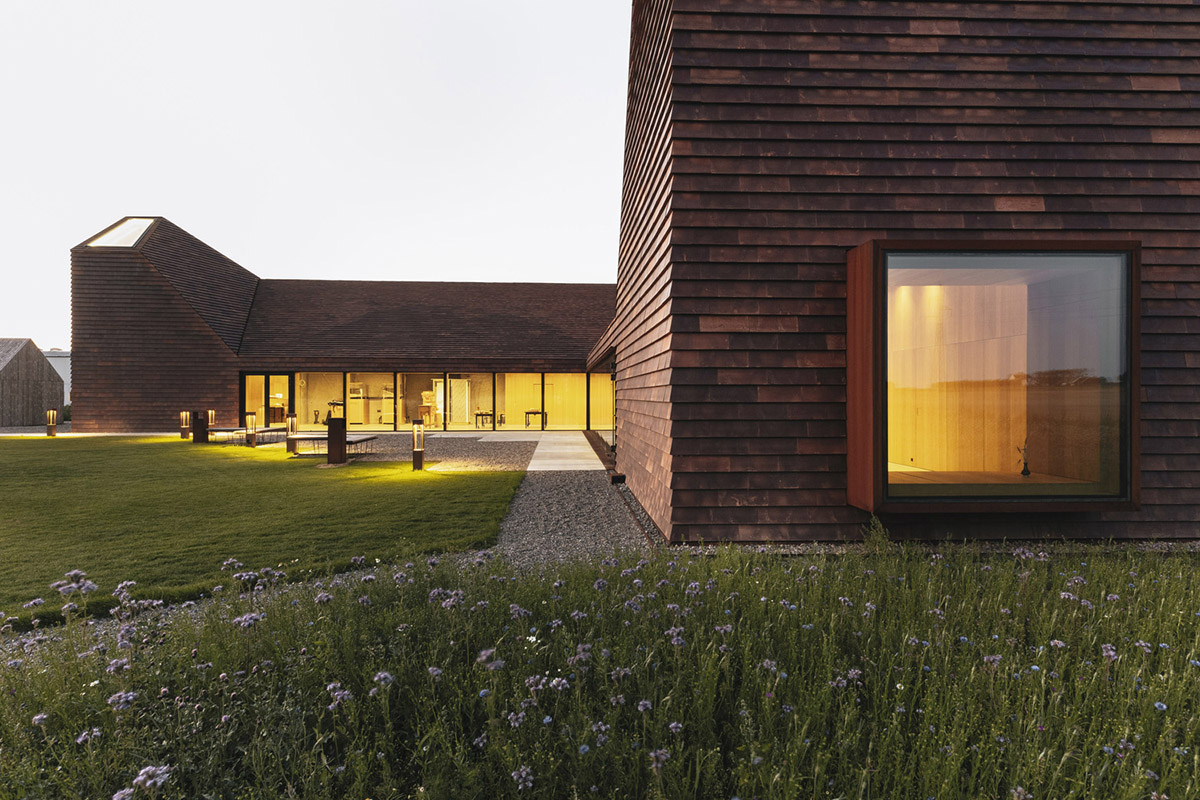 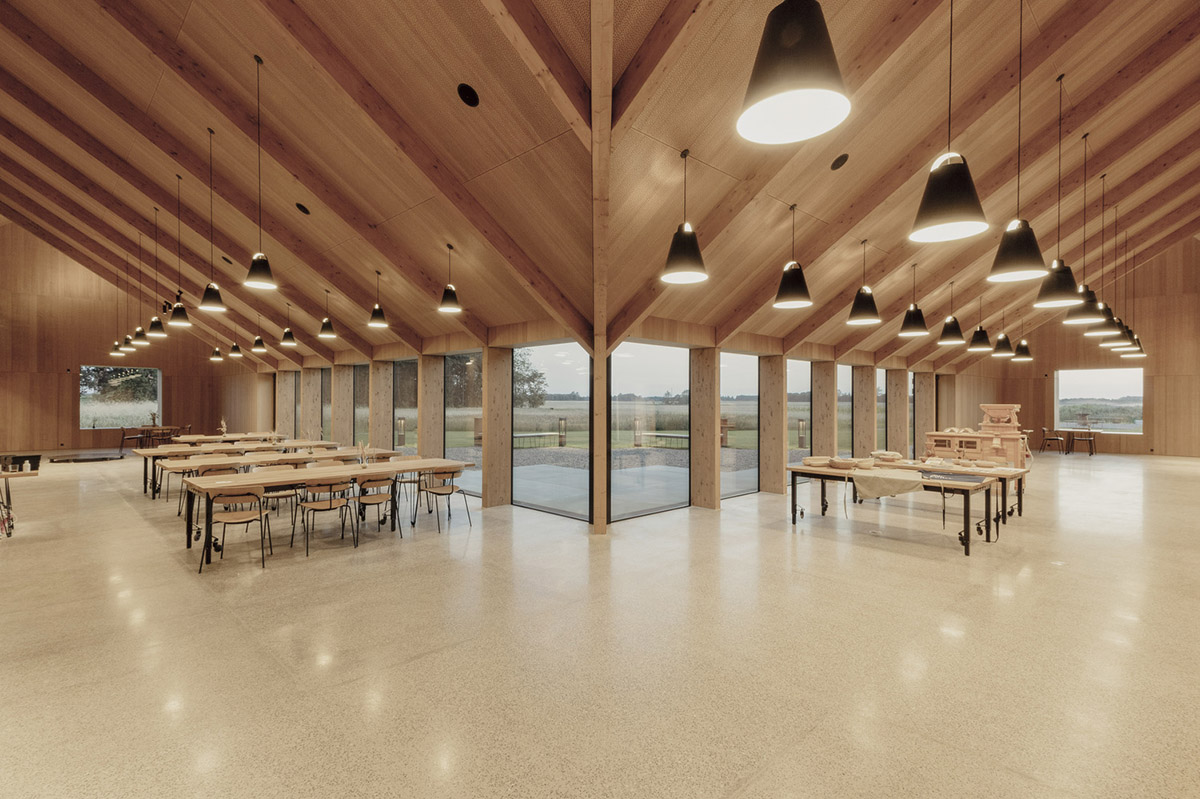 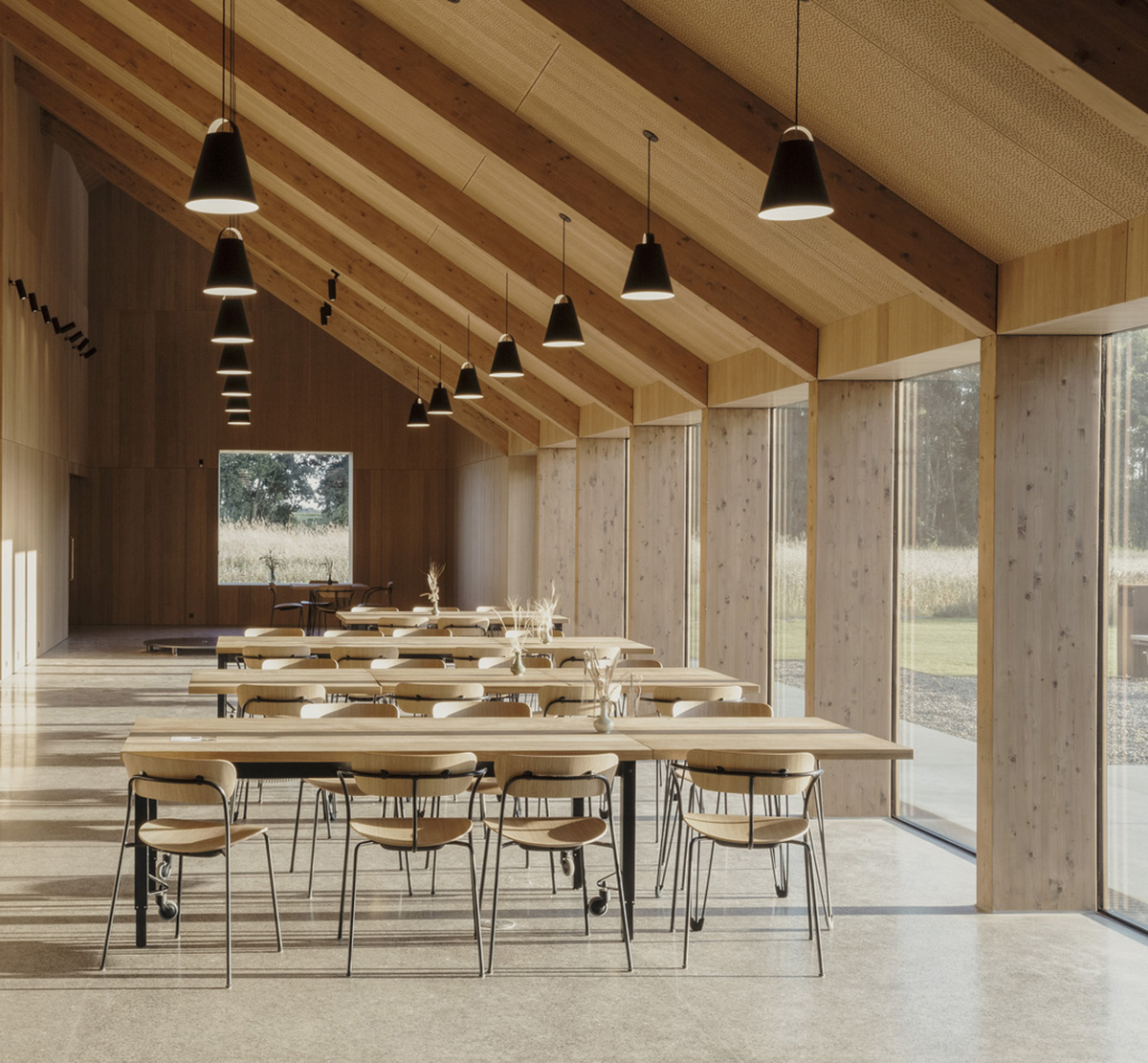 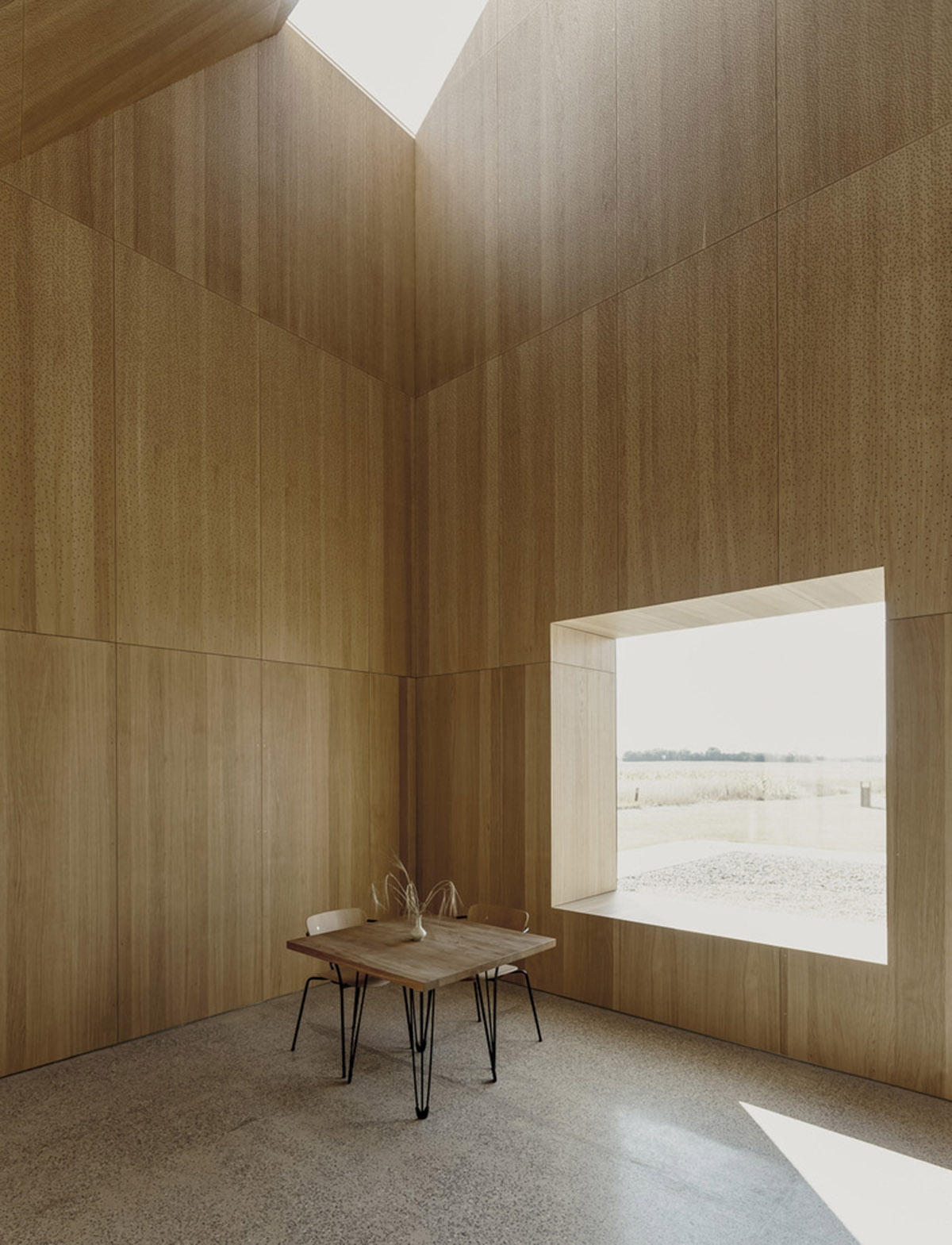 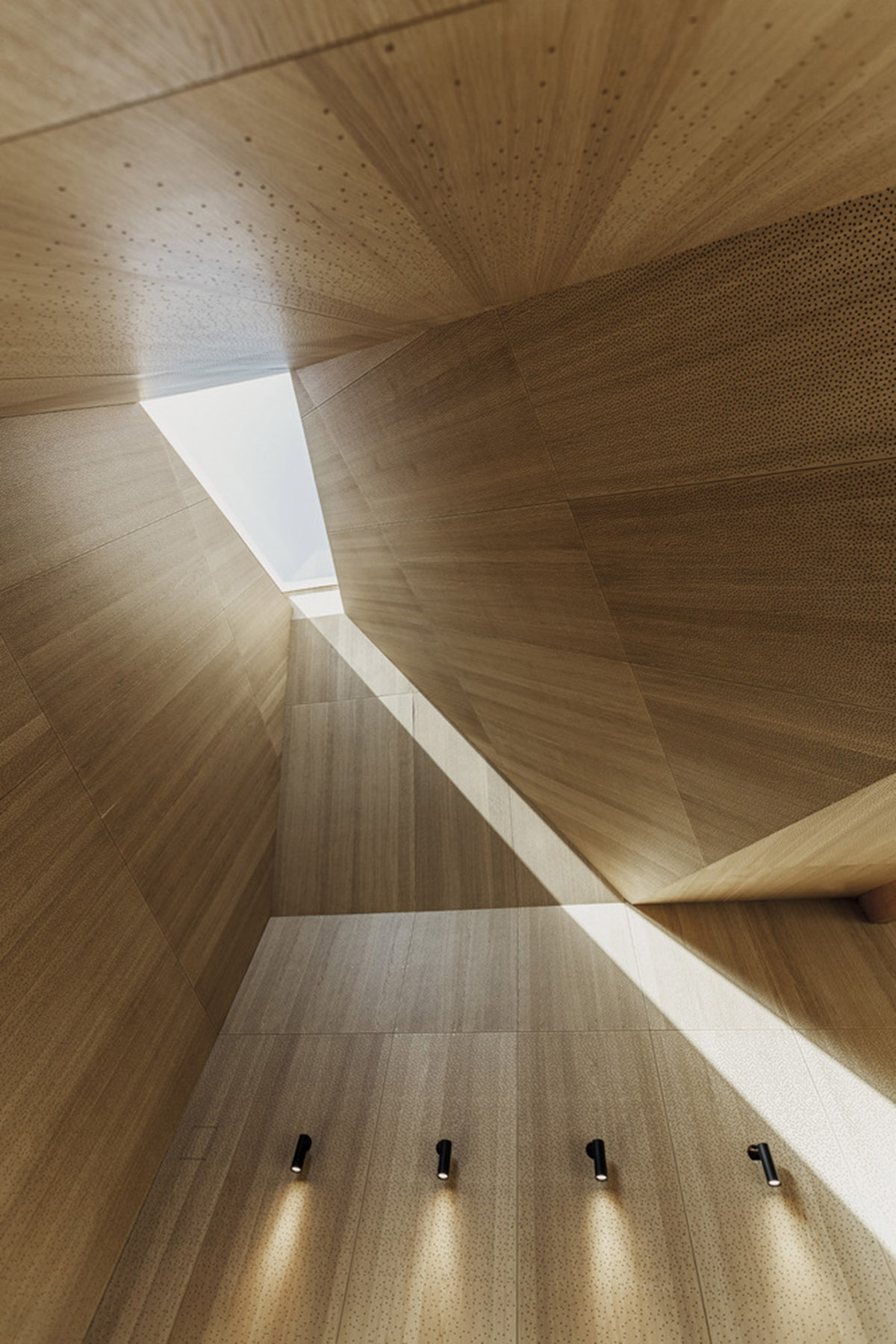 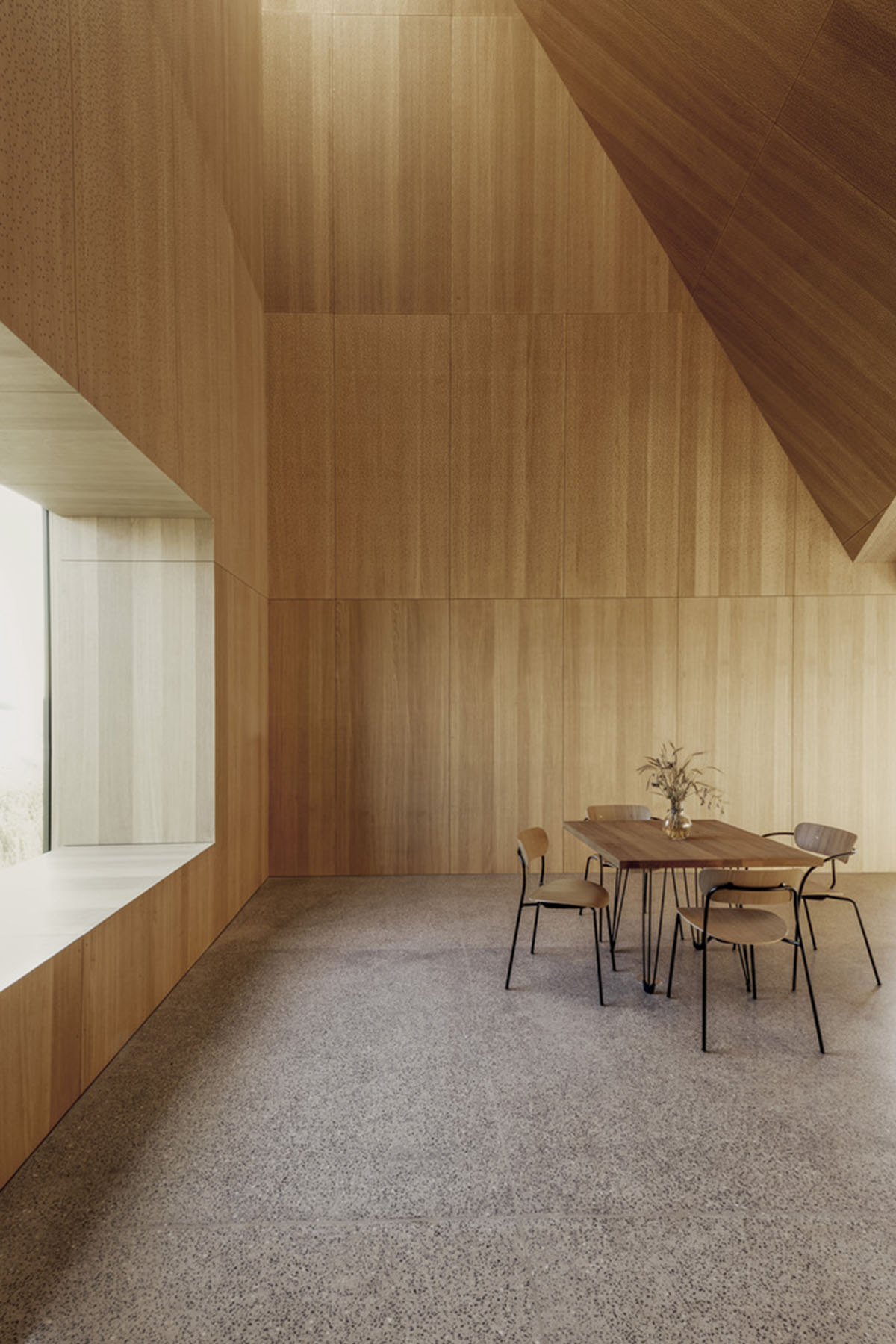 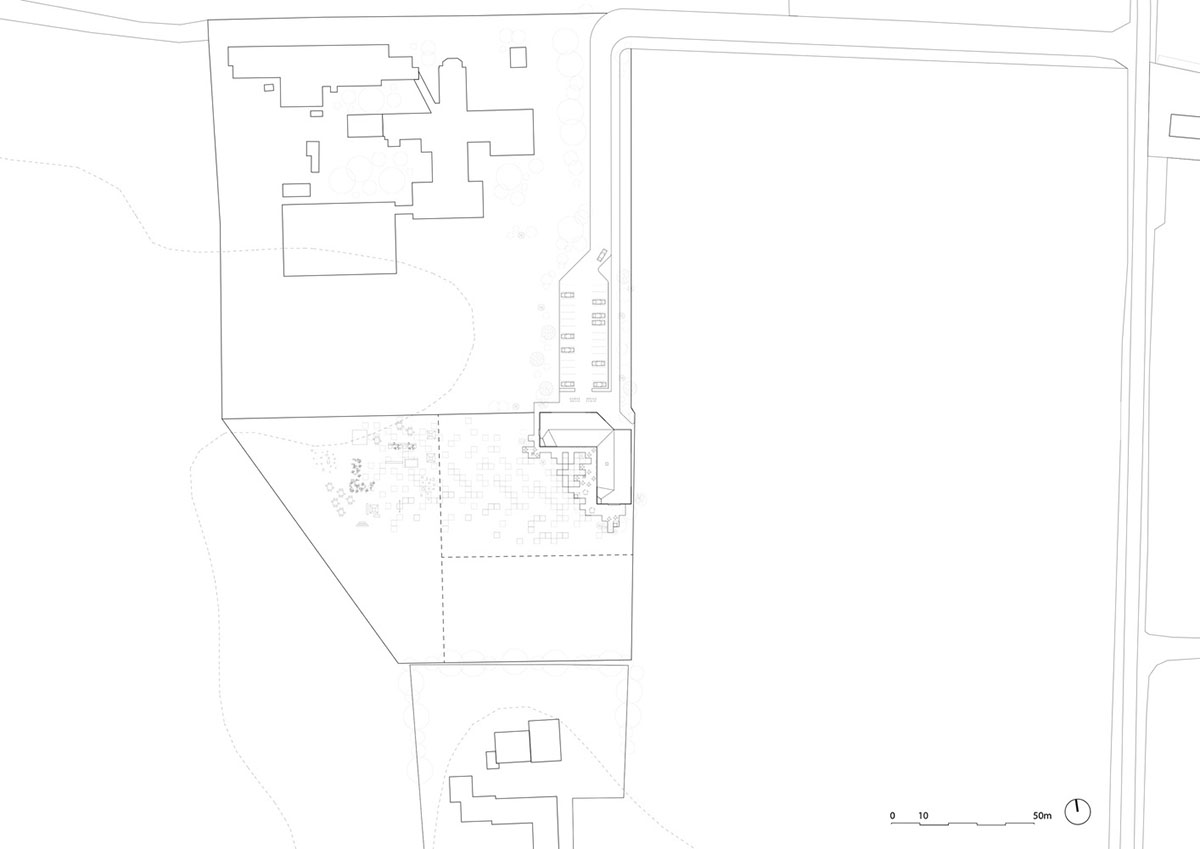 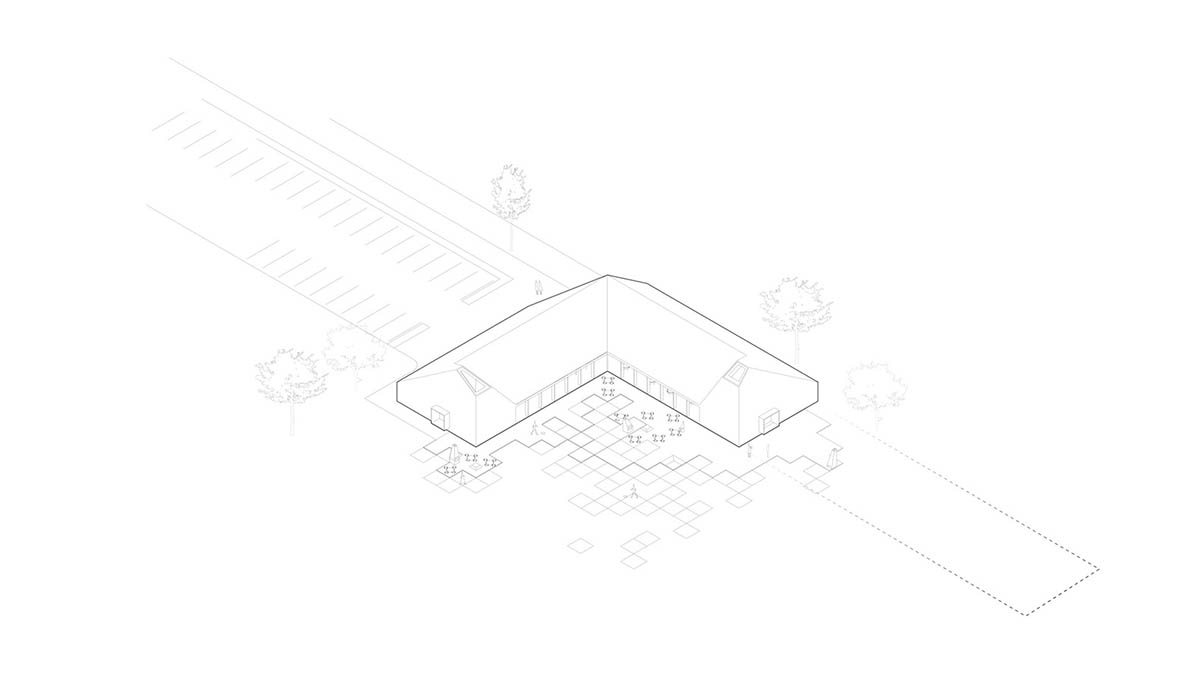 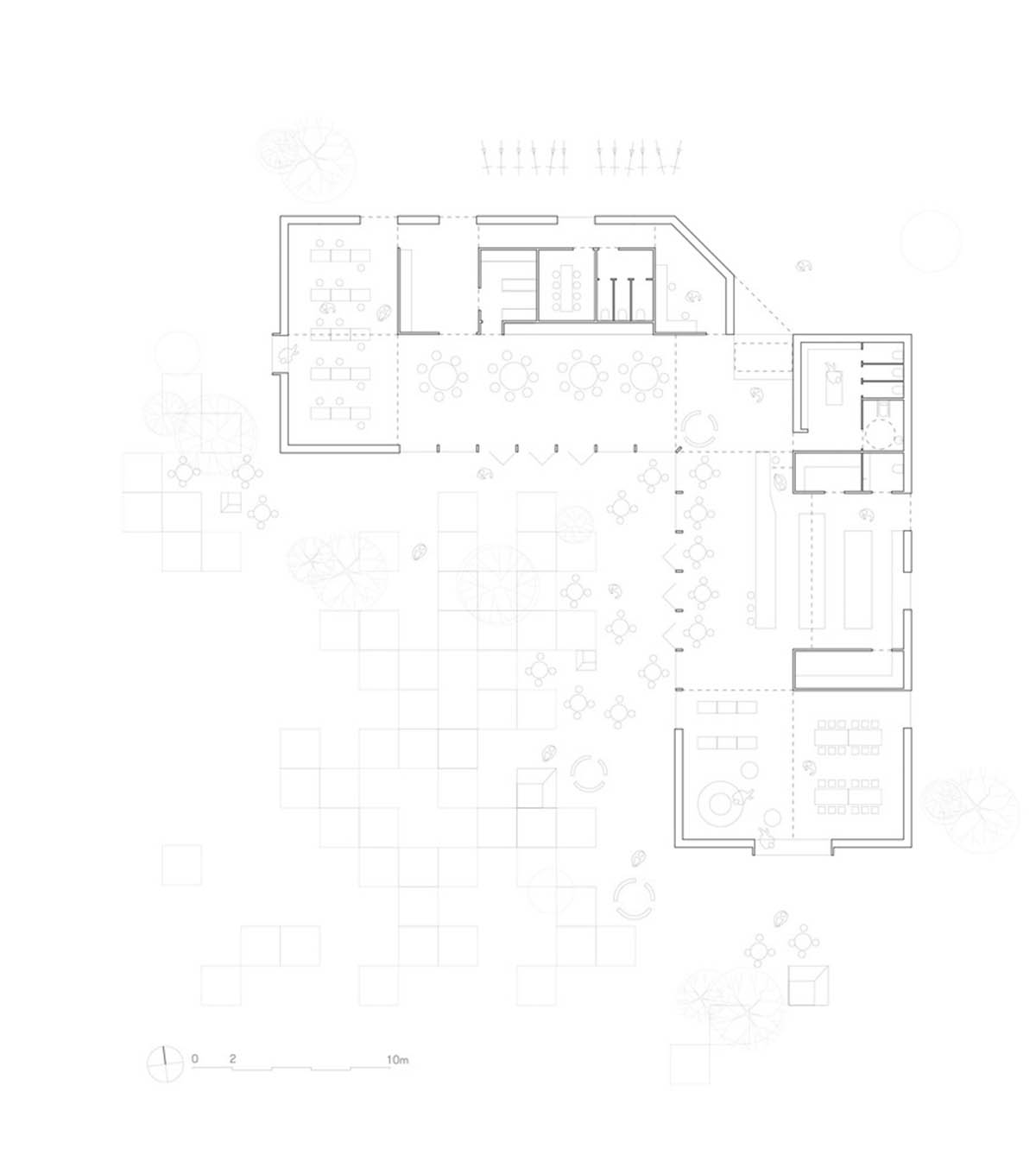 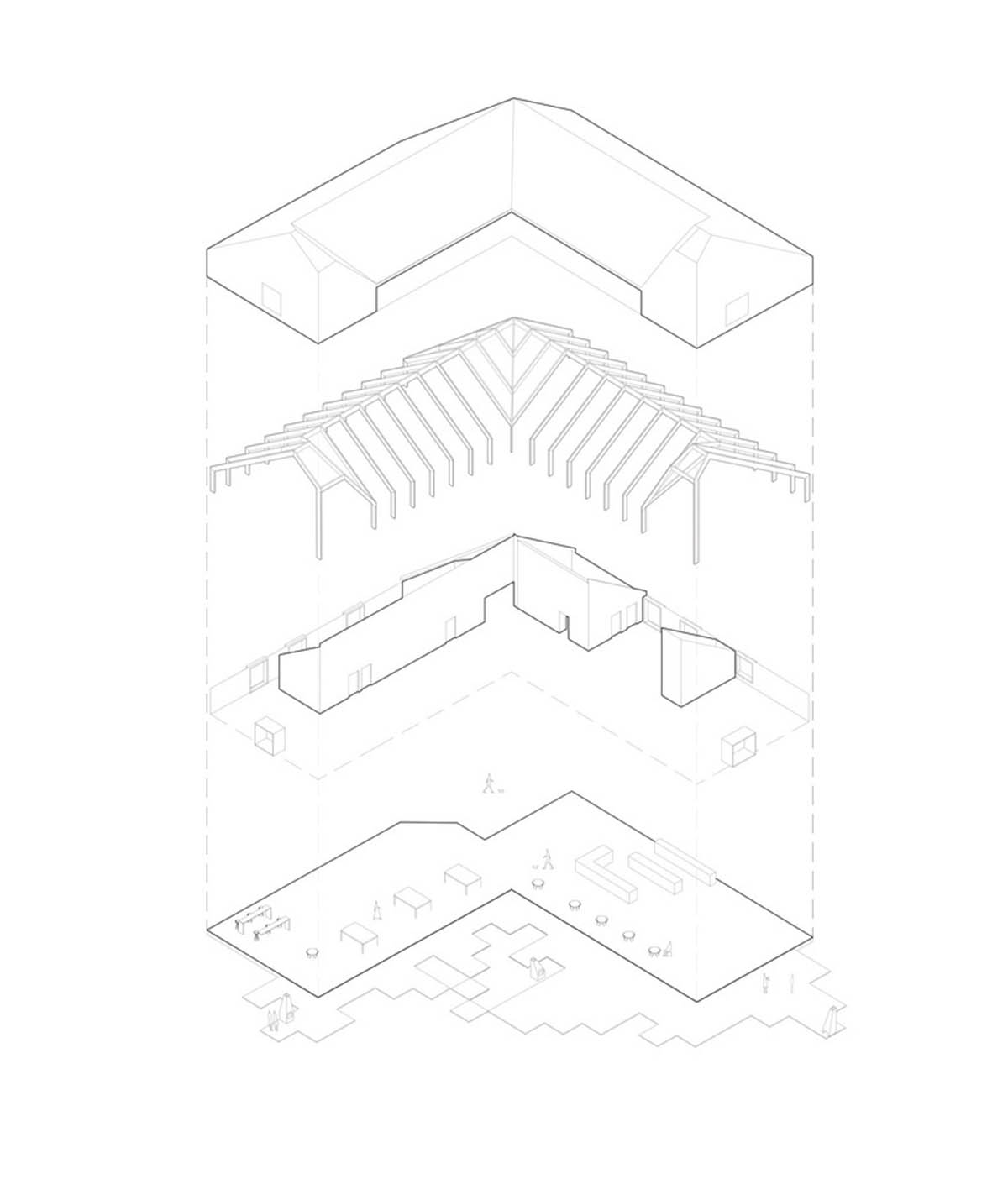 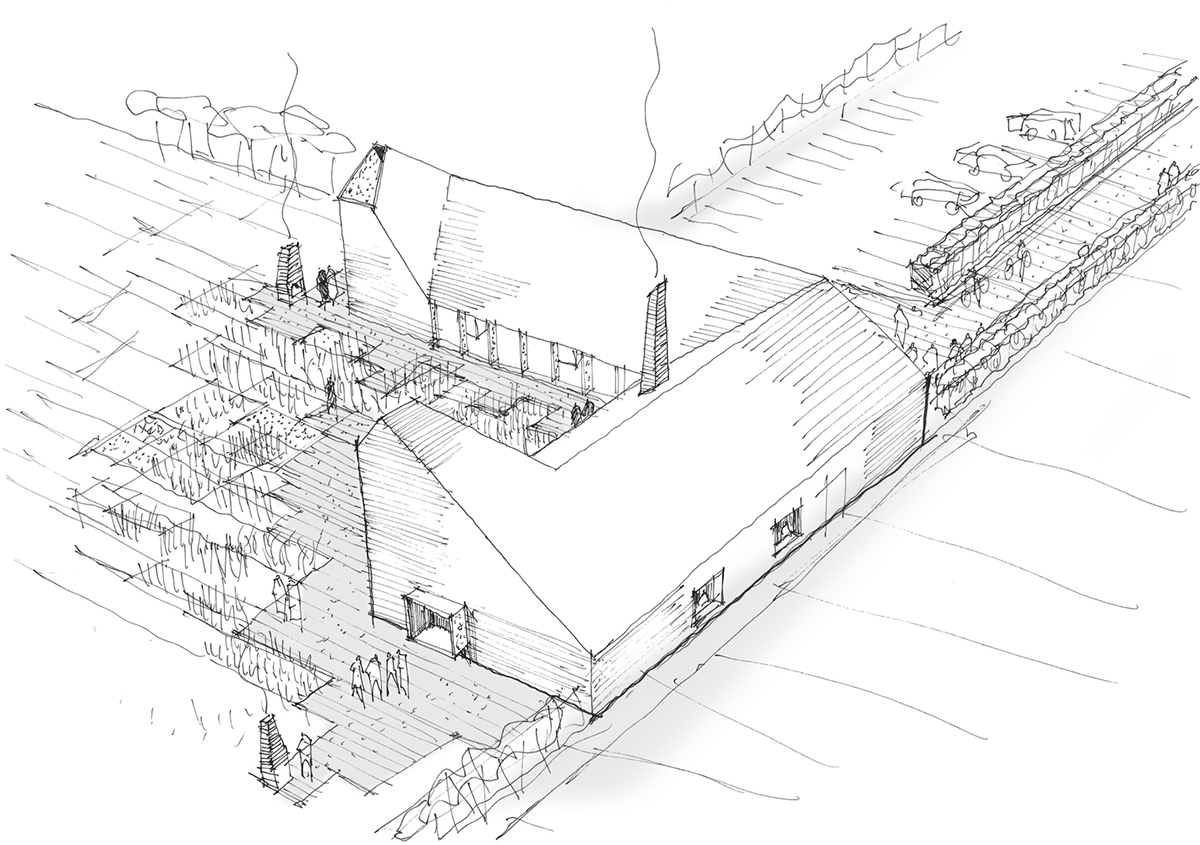