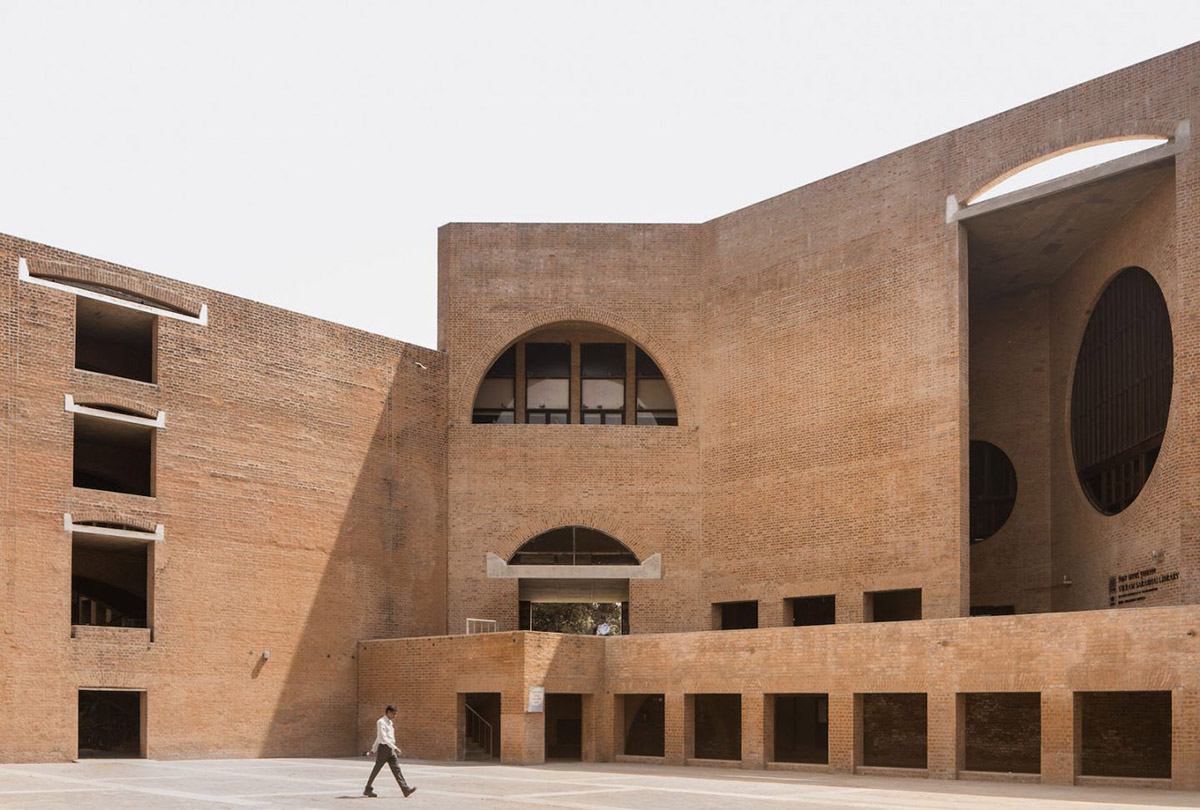 Plans have been withdrawn for Louis Kahn's brick dormitories part of the Indian Institute Of Management in Ahmedabad after several international protests against demolition plans.

The demolition plans were announced in an online petition organized by The Architectural Review to save 14 of the 18 dormitory buildings in Ahmedabad campus.

The online petition was launched following the announcement of the demolition of the dormitories by the Indian Institute of Management in Ahmedabad (IIMA) in mid-December. 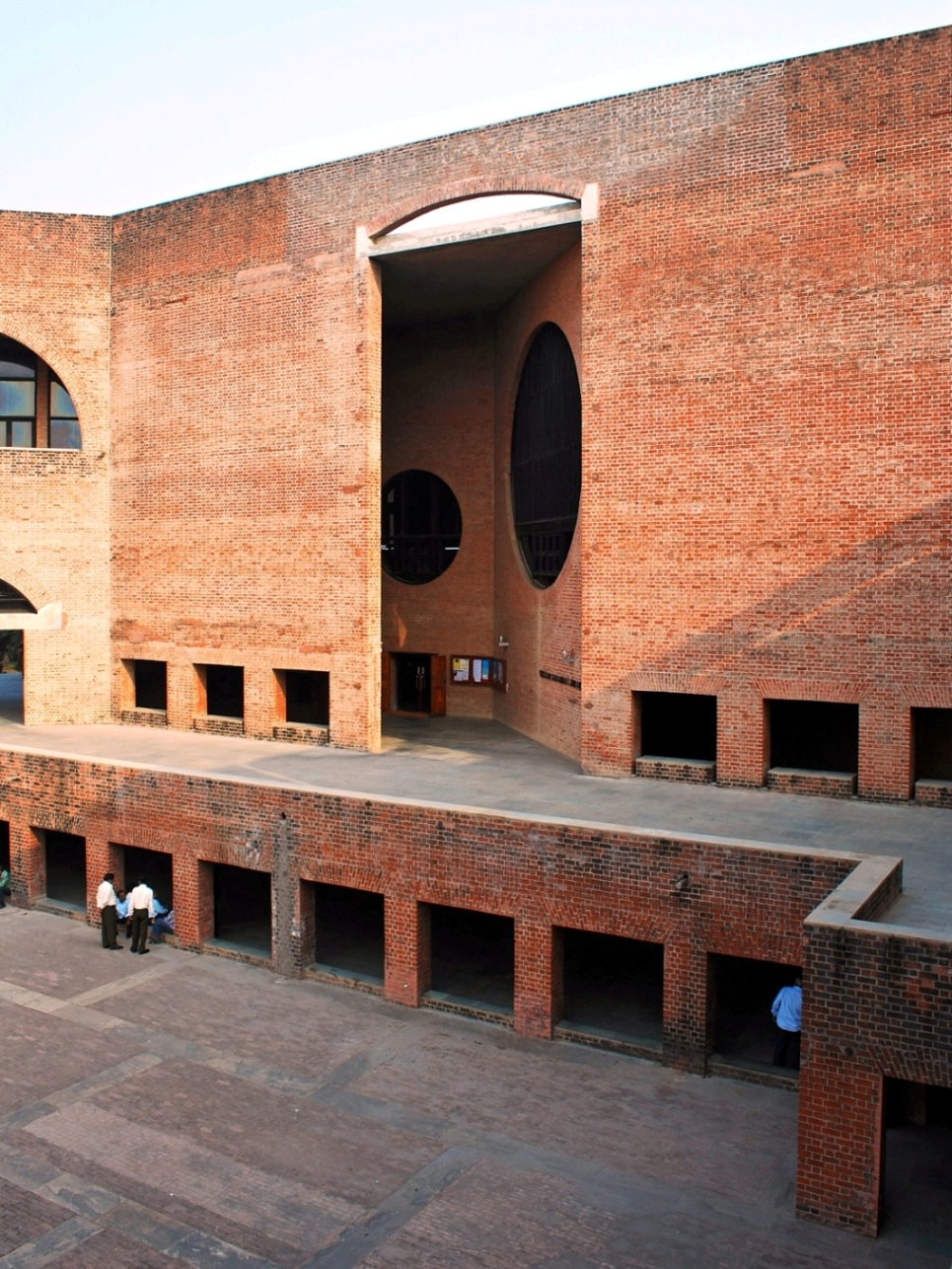 "The dormitories designed by Louis Kahn are a cultural legacy"

"Many of you have been writing in ever since the Expression of Interest was put up for the design of the student housing at the main campus of the institute," said the letter.

"You have sought to remind us that the dormitories designed by Louis Kahn are a cultural legacy and that these buildings are to be seen as an integral part of the ensemble of buildings that constitute the campus."

"Thank you – we acknowledge your sentiments and appreciate the underlying passion you have for the institute. We are acutely cognizant of the place that the institute and its architecture occupy in the larger community, and of the responsibility that comes with being custodians of the legacy that Louis Kahn bestowed on us."

"The institute recognizes that it has a cultural legacy to nurture," said Board of Governors in a letter. "At the same time, there can be no compromise on the safety of the residents of the dorms."

The campus is built from massive brick structures, which were laid by hand, and comprises a mix forms like semi-circles, passageways, arches, huge walls that make the campus timeless piece.

In 2019, Mumbai-based firm Somaya & Kalappa Consultants (SNK) completed the restoration of Vikram Sarabhai Library as part of the restoration and conservation plans of the campus. 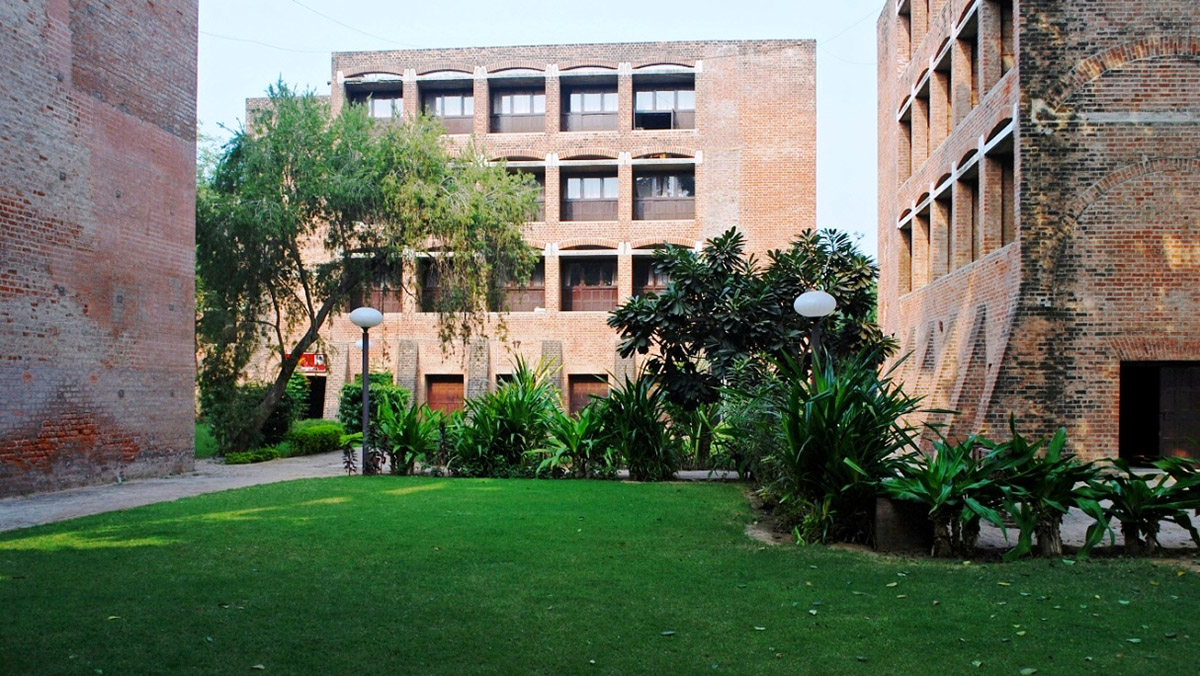 In the letter, the Board of Governors has emphasized the structural deteriorations and they added some load bearing areas have started to become vulnerable. For these deteriorations, they pointed out the 2001 earthquake that hit Gujarat, which extensively damaged the buildings.

"It is well known that the buildings have undergone dilapidation and structural deterioration with periodic detachments of parts of it in fragments," said the Board of Governors in a letter.

"We learned that the bricks used were what is termed “second class bricks”, which have grown brittle and weak. Load bearing areas have become particularly vulnerable. The masonry has also been damaged by collection of water. The reinforcement bars are not protected by concrete casing."

"The earthquake in 2001 caused extensive damage. As the buildings got increasingly unsafe, the institute invited international restoration consultants Peter Inskip and Stephen Gee who advised that we should on an experimental basis first restore one building."

"Based on that experience, we could decide how best to take up further work in the other buildings. We engaged one of the best team of conservation architects – SNK (Somaya & Kalappa Consultants) ─ and restored Dorm 15 and the Library," they added. 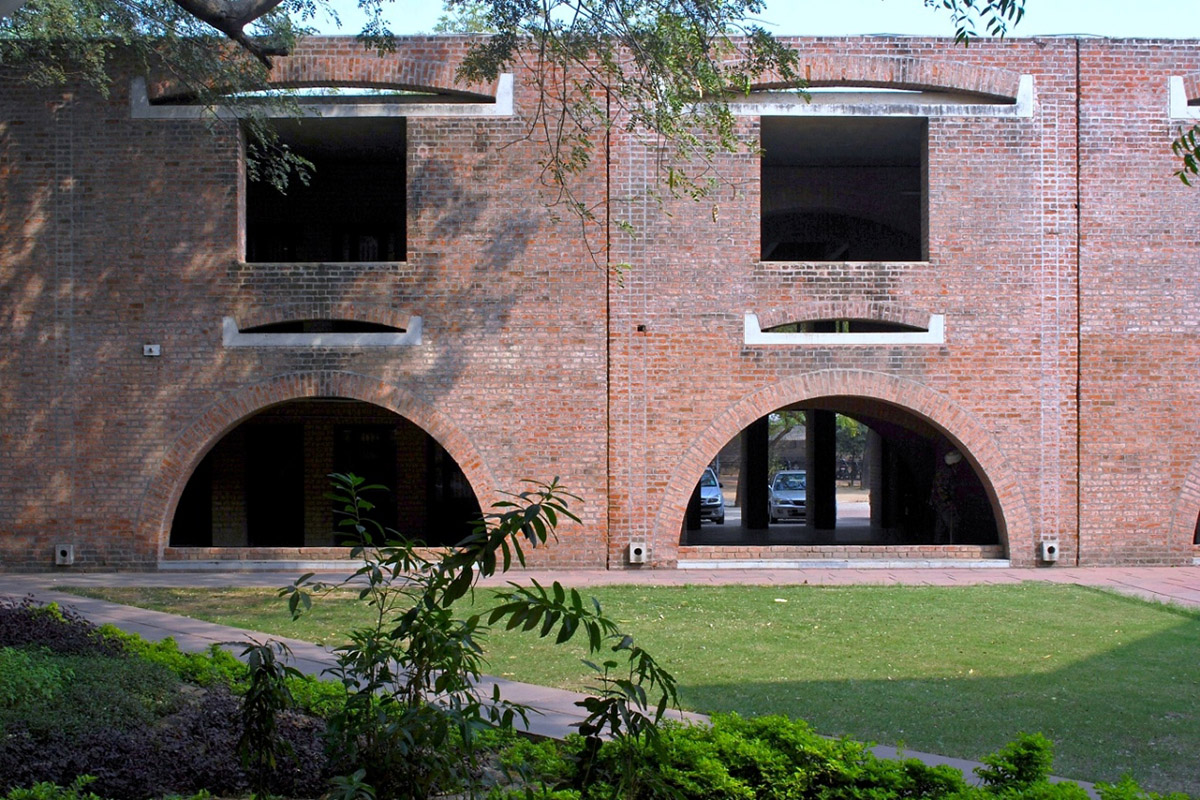 The restoration work has been continuing on the library, the faculty wings, and the class room complex and the dorms on the periphery of the complex (Dorms 16-18), the school will re-evaluate all possible options and feedbacks from the architects, conservationists and structural experts to cater the best solutions that respect the Louis Kahn's legacy.

"However, we are sensitive to the feedback from some stakeholders who are not in agreement with this approach. We are therefore withdrawing the Expression of Interest that was put out," they said.

"We will deliberate on the feedback received, re-evaluate the options, consult the best global conservation and structural experts, and chart out a course of action, which the institute will communicate in due course."

"We seek your support as we try to find the best answer to the issues of how to cater to our responsibility to a significant legacy, the safety of those who utilize the buildings as well as being in tune with the needs of the future," they concluded.

> via Indian Institute Of Management in Ahmedabad