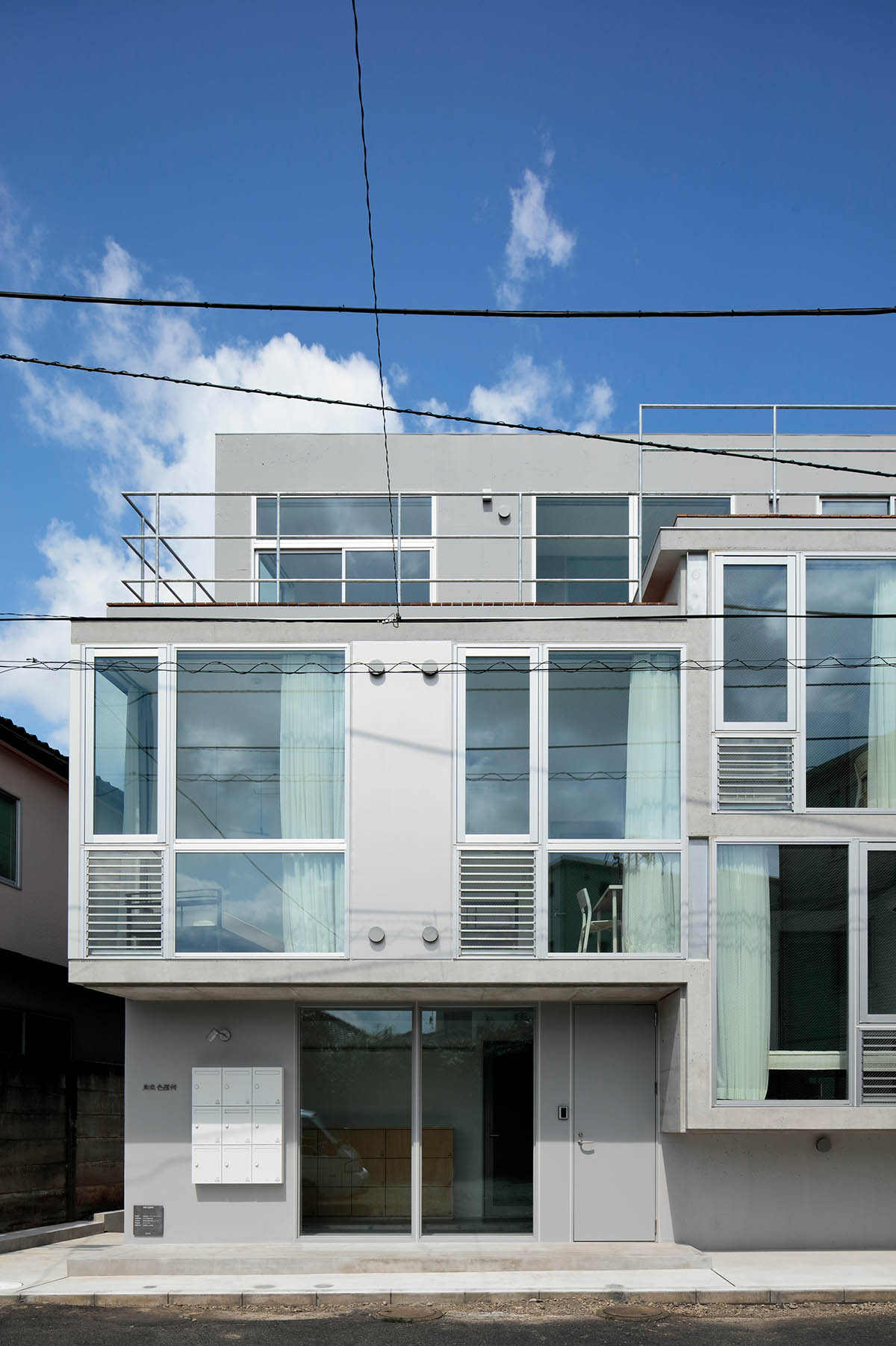 TA+A has completed the Tokyo Gasshuku-jo share house with two concrete spiral staircases that take residents to the various floors and functions of the building.

Located in in Tokyo‘s itabashi ward in Japan, a share house consists of 18 living rooms that develop around a central atrium space, and described as "a new form of sharing community."

The architects have clad the entire length of one of the stairs in double-layered textiles to softly divide the open space to provide enough privacy for different groups of residents. 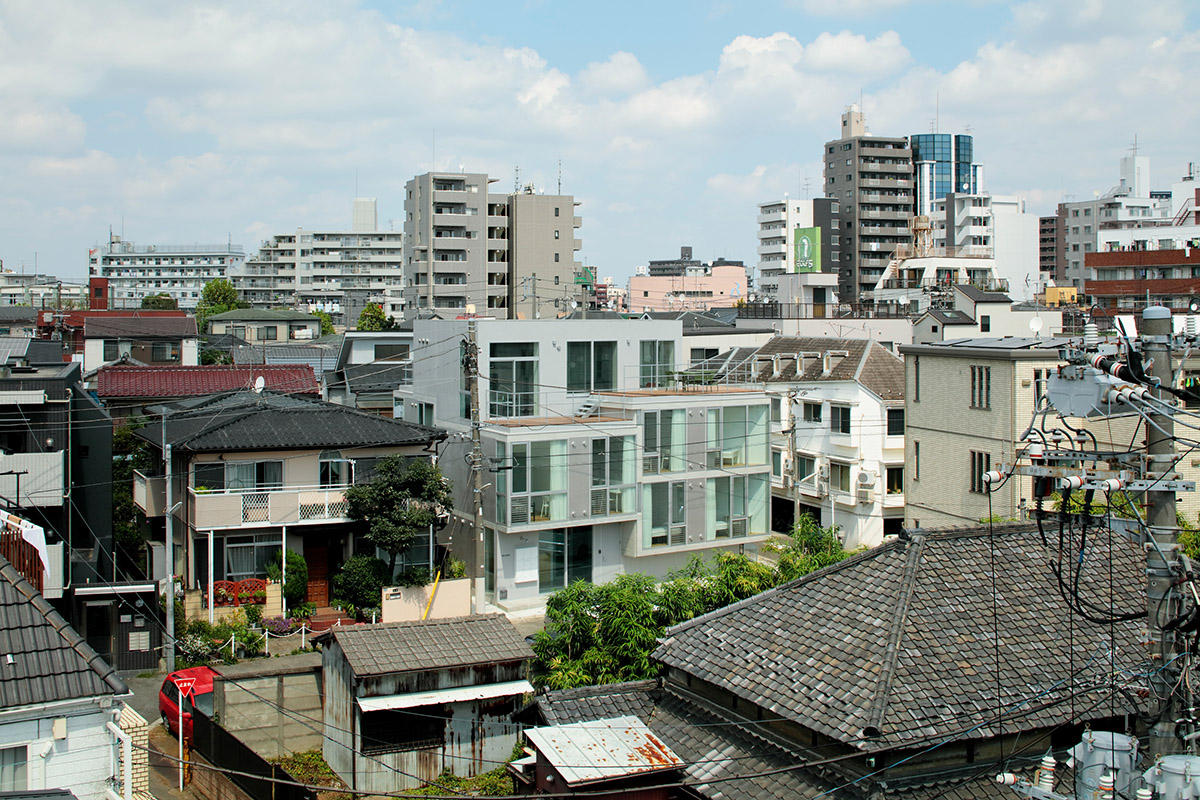 They have developed "Tokyo Gasshuku-jo" as a four-story building situated on a corner lot in tokyo’s itabashi ward. The building operates as a one-month limit residence, aiming to create a new form of shared houses where the community is expanding while the inhabitants are constantly changing. 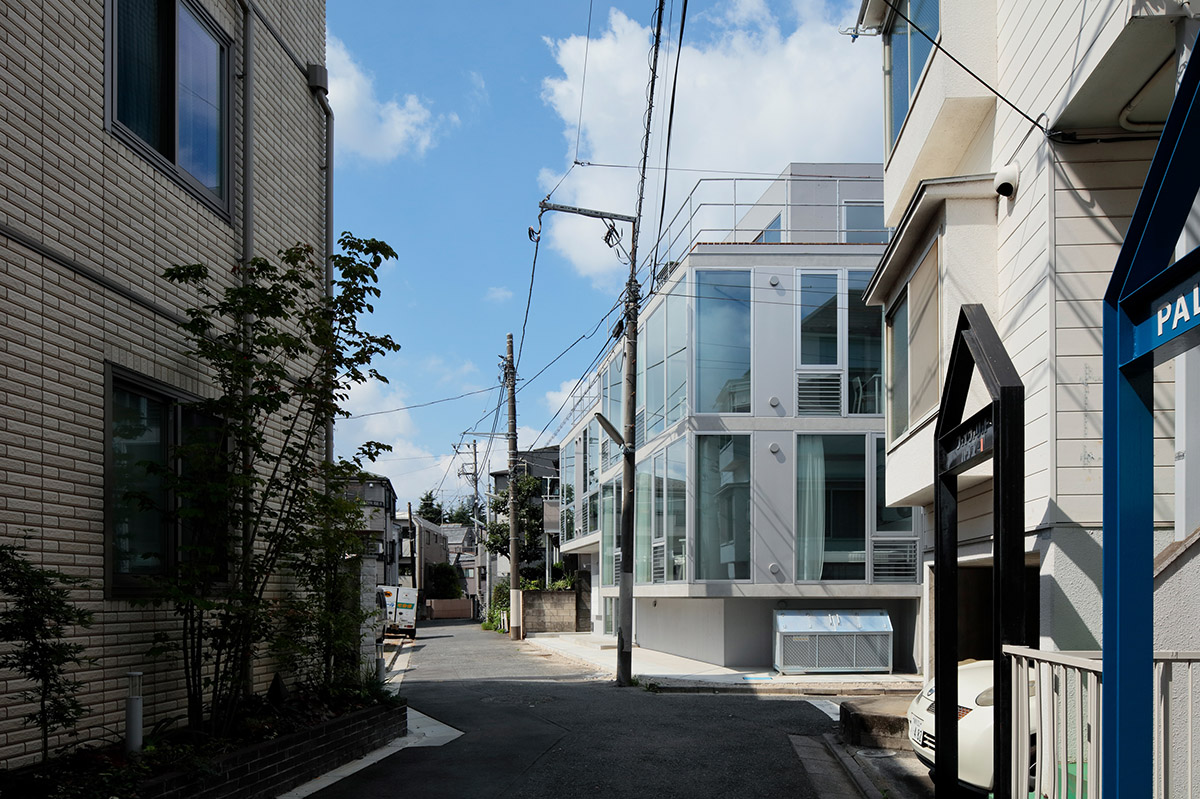 In the center of the building, a large atrium, complete with the two staircases, directs residents to the 18 living rooms and common spaces of the property. 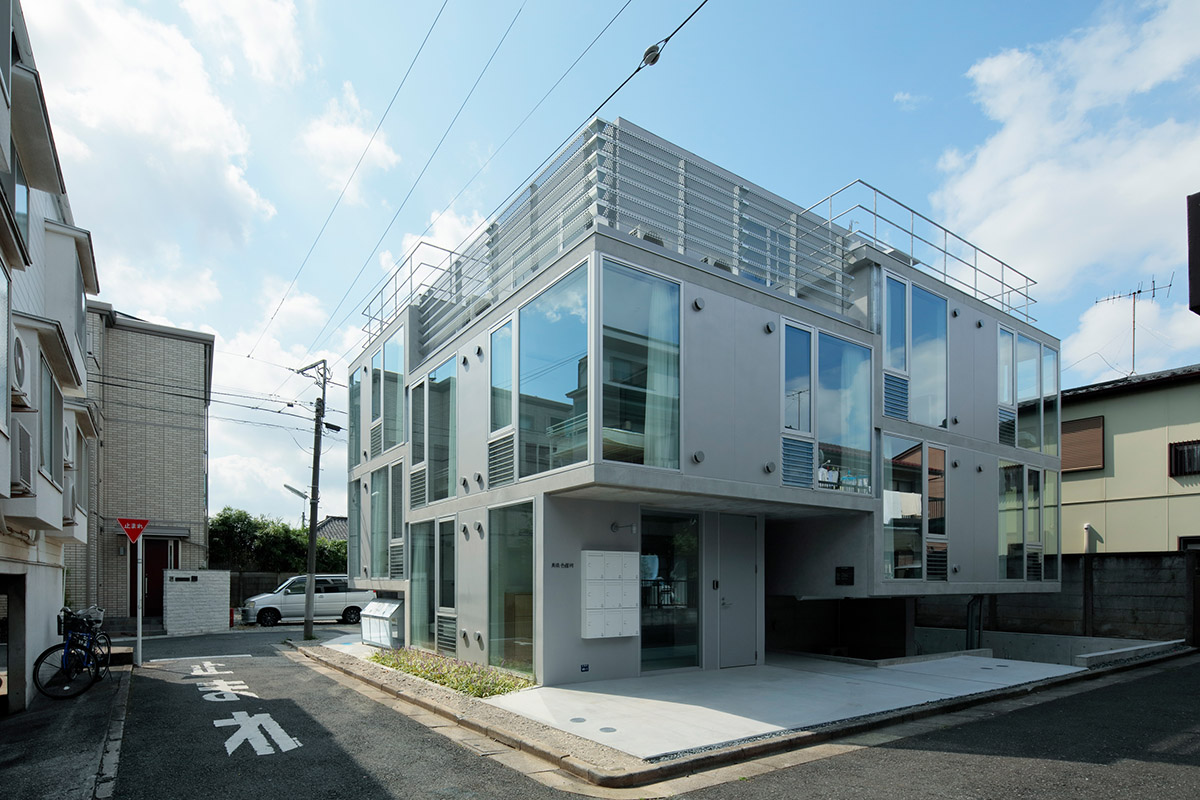 The outer wall of the common space on the fourth floor has been set back about two meters from the building’s perimeter. The remaining space forms an outdoor terrace while the final form of the building allows it to blend in with those that surround it.

Inside, common spaces include two kitchens and a large living room, characterized by a series of stepped levels that define smaller zones for interaction. 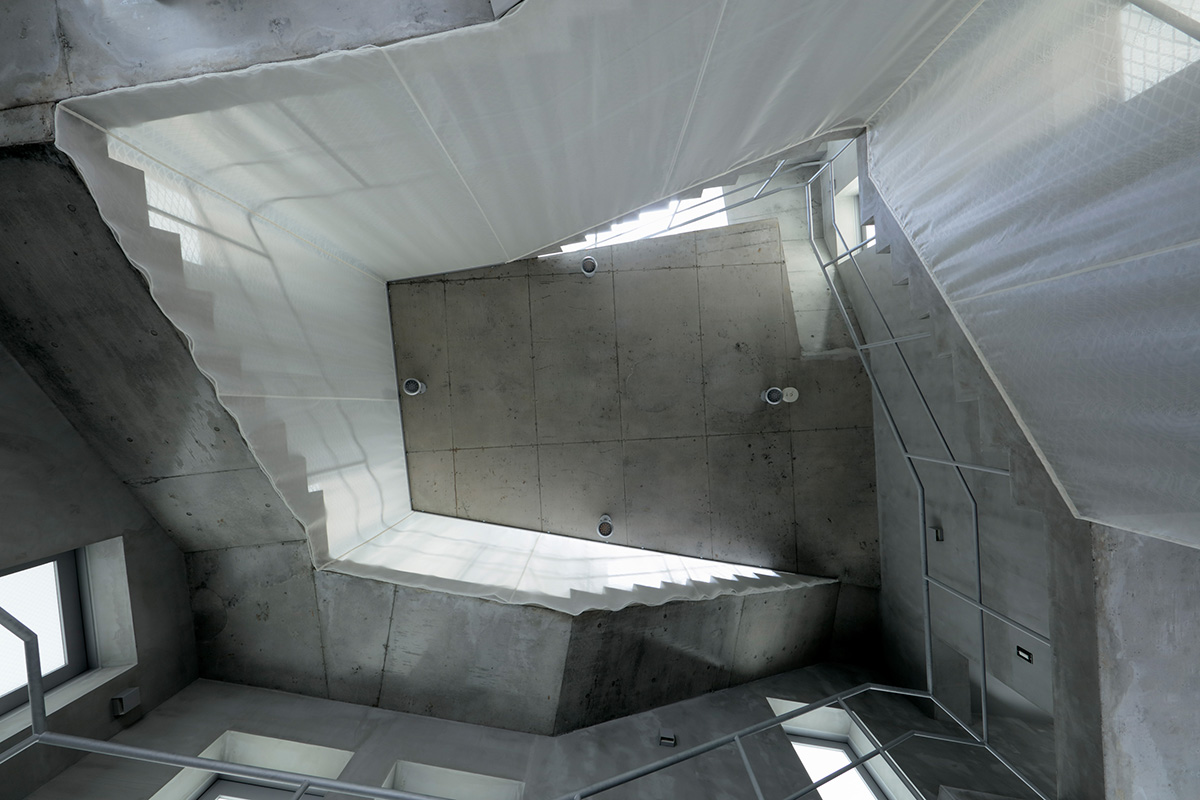 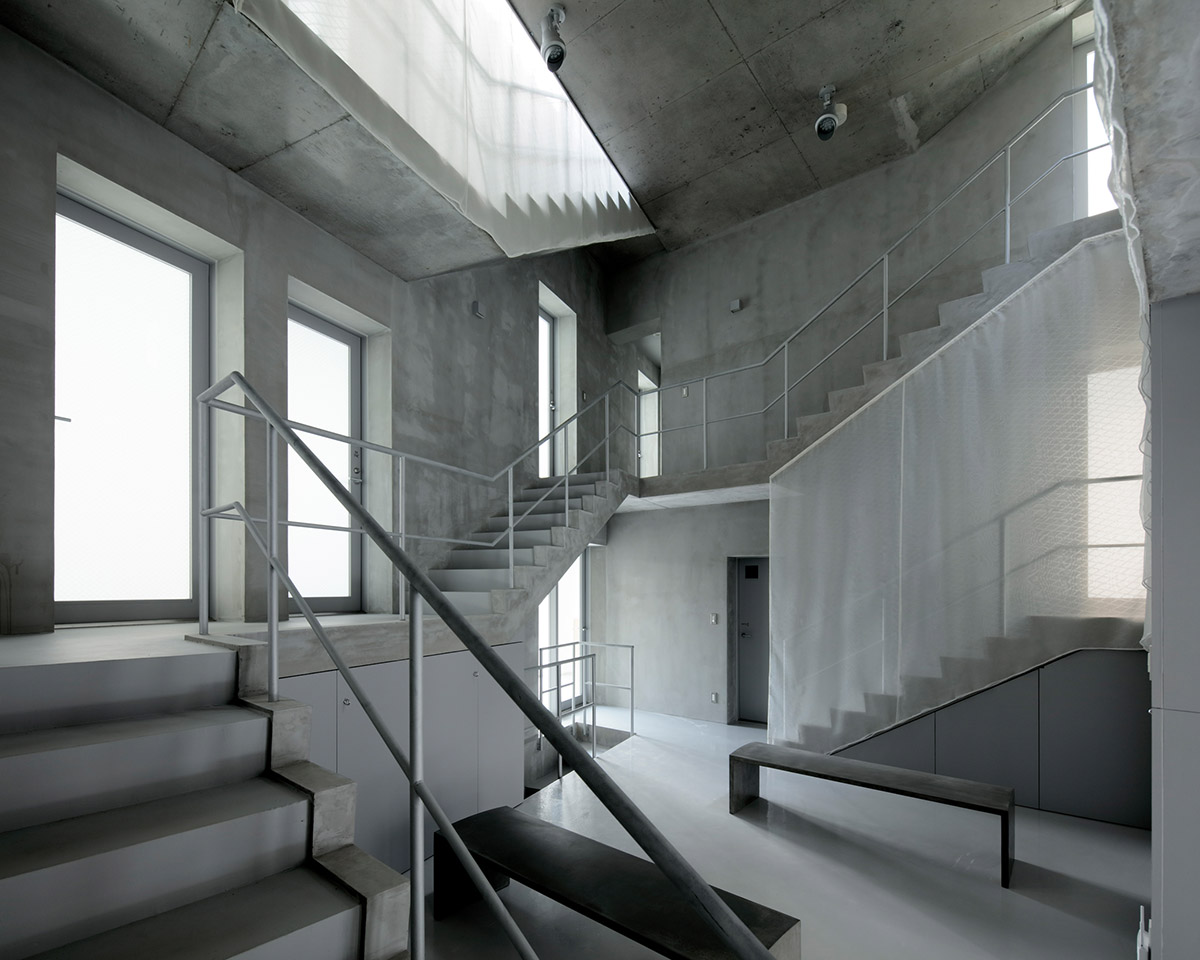 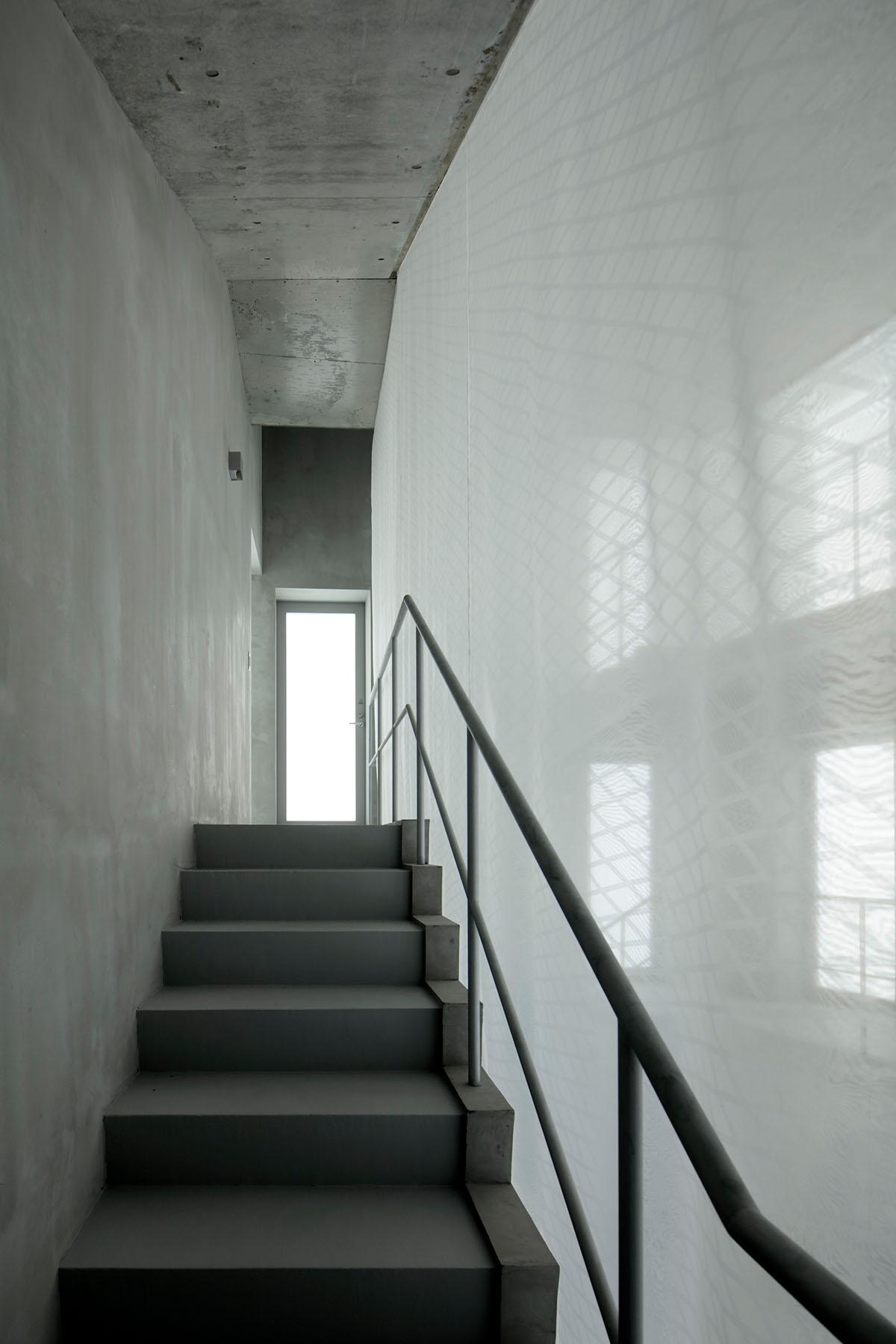 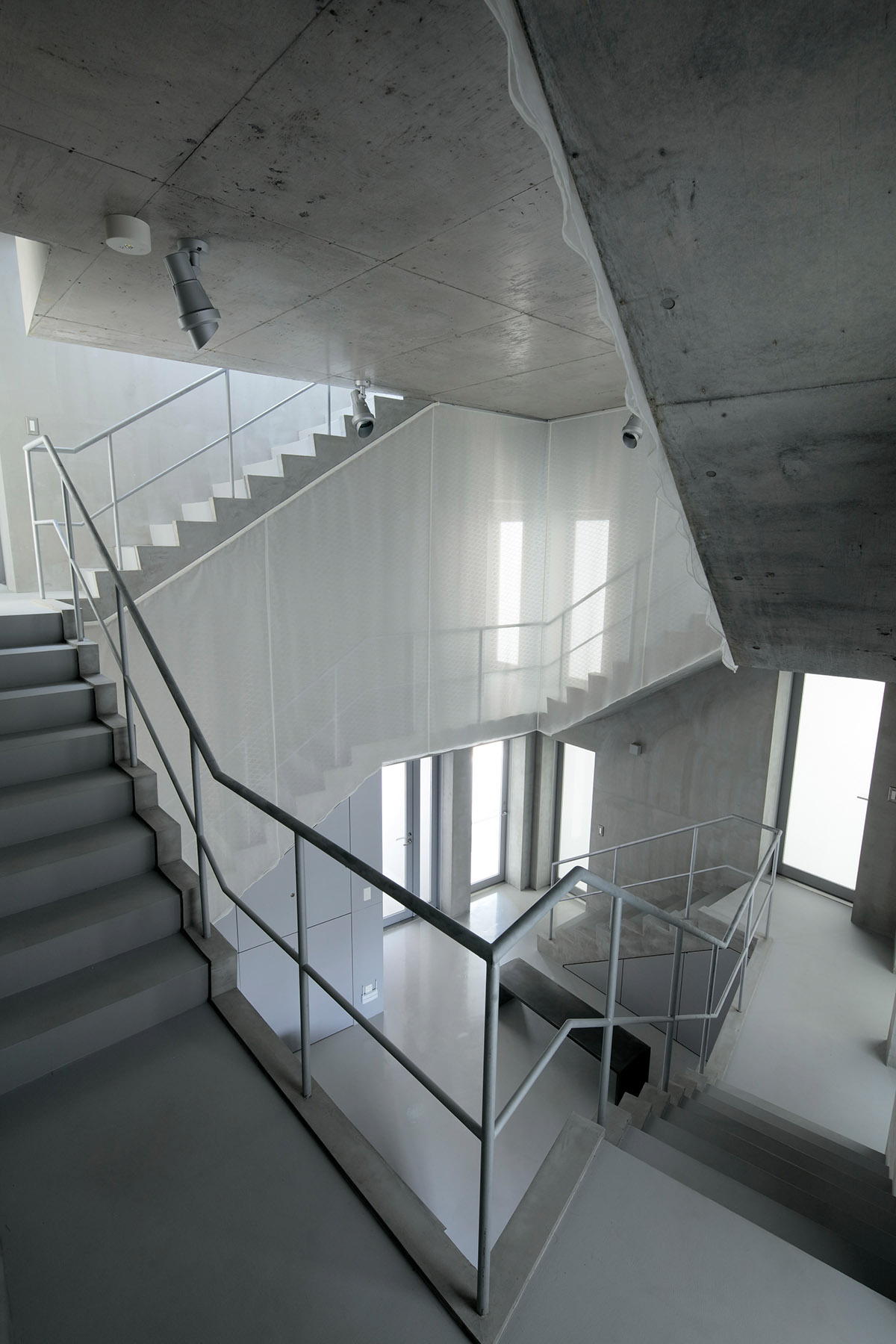 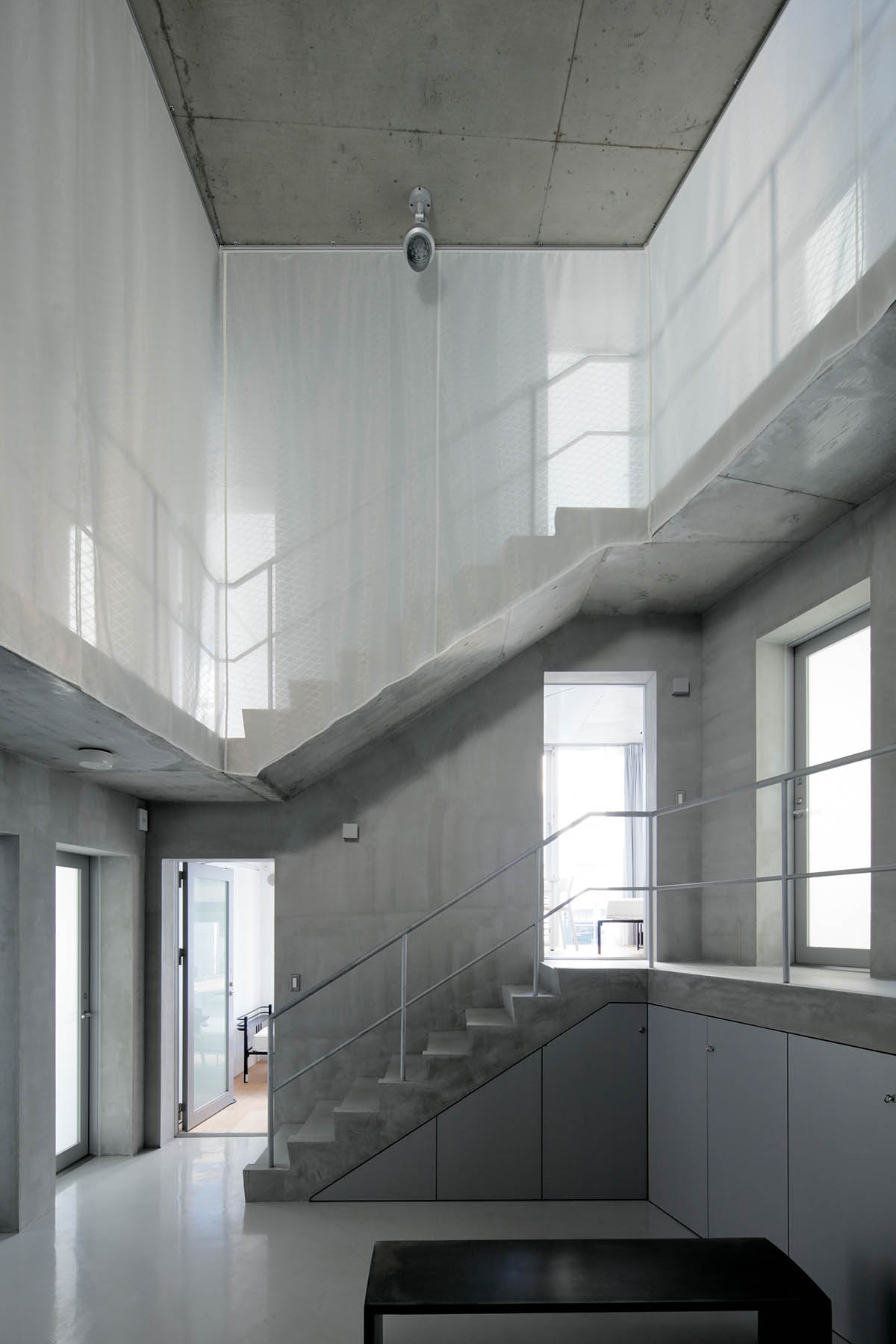 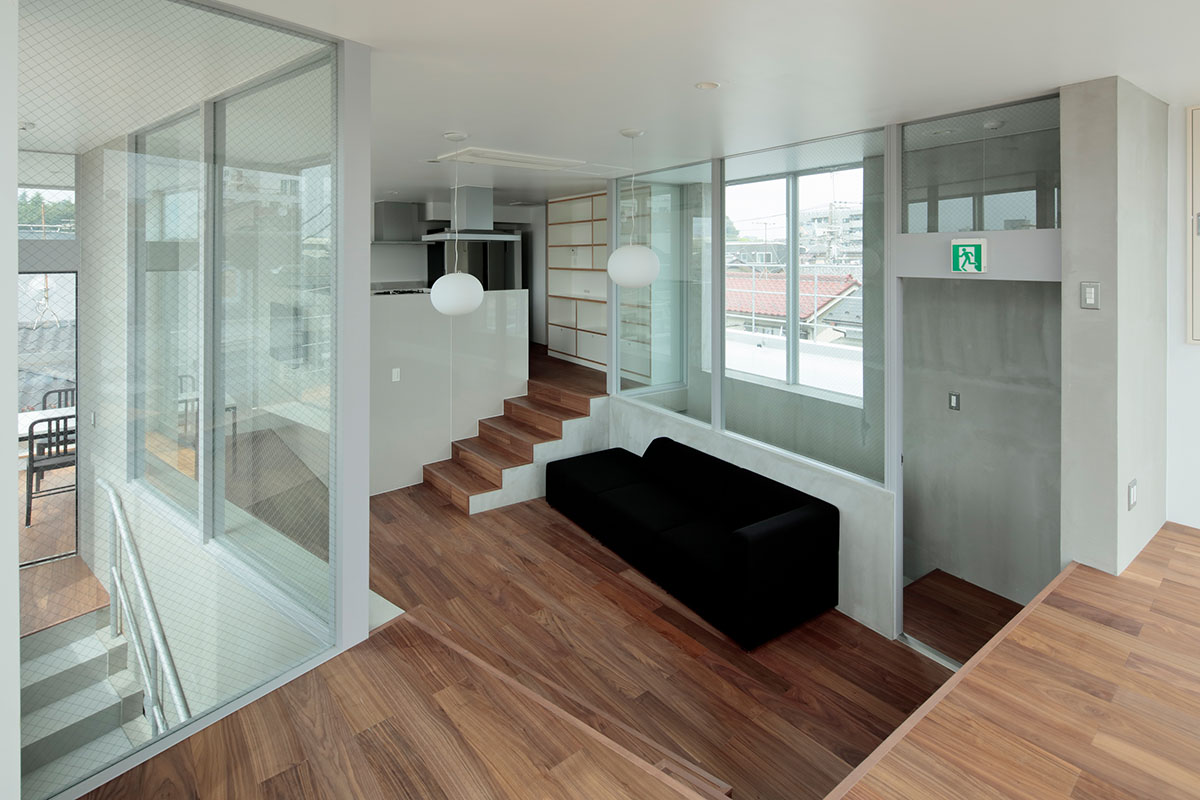 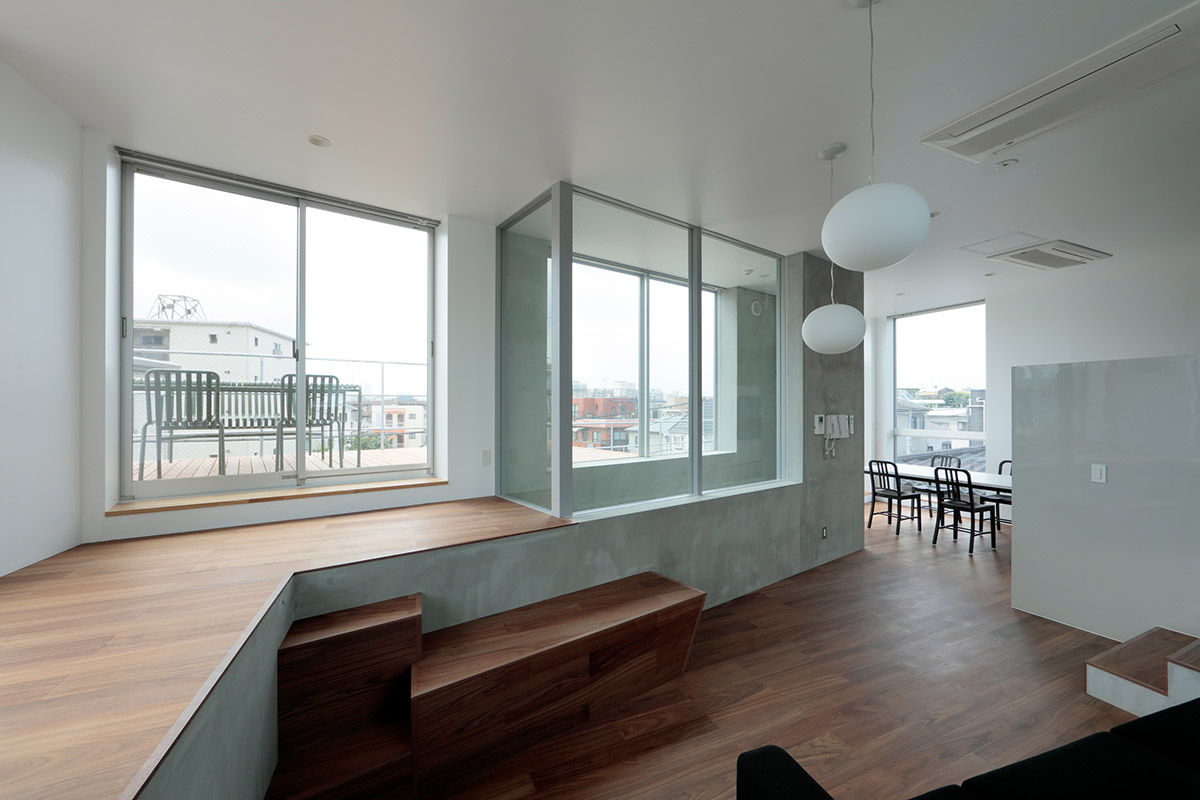 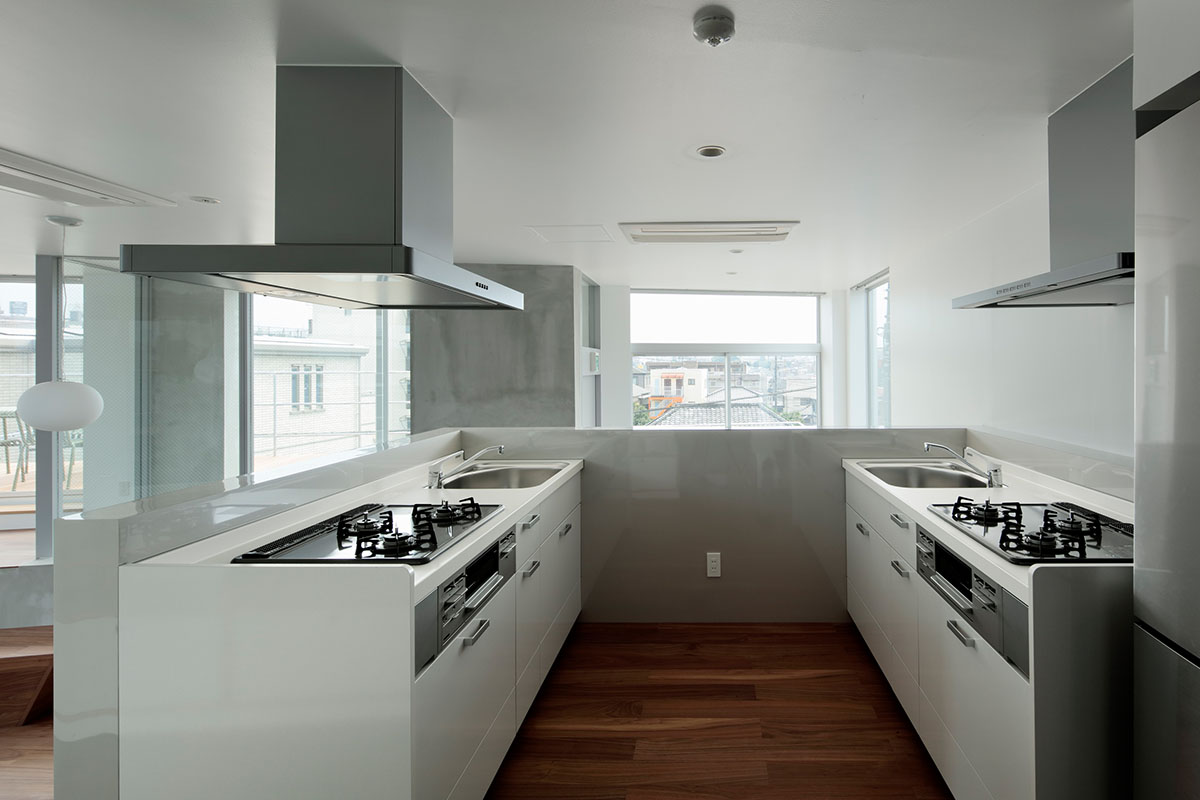 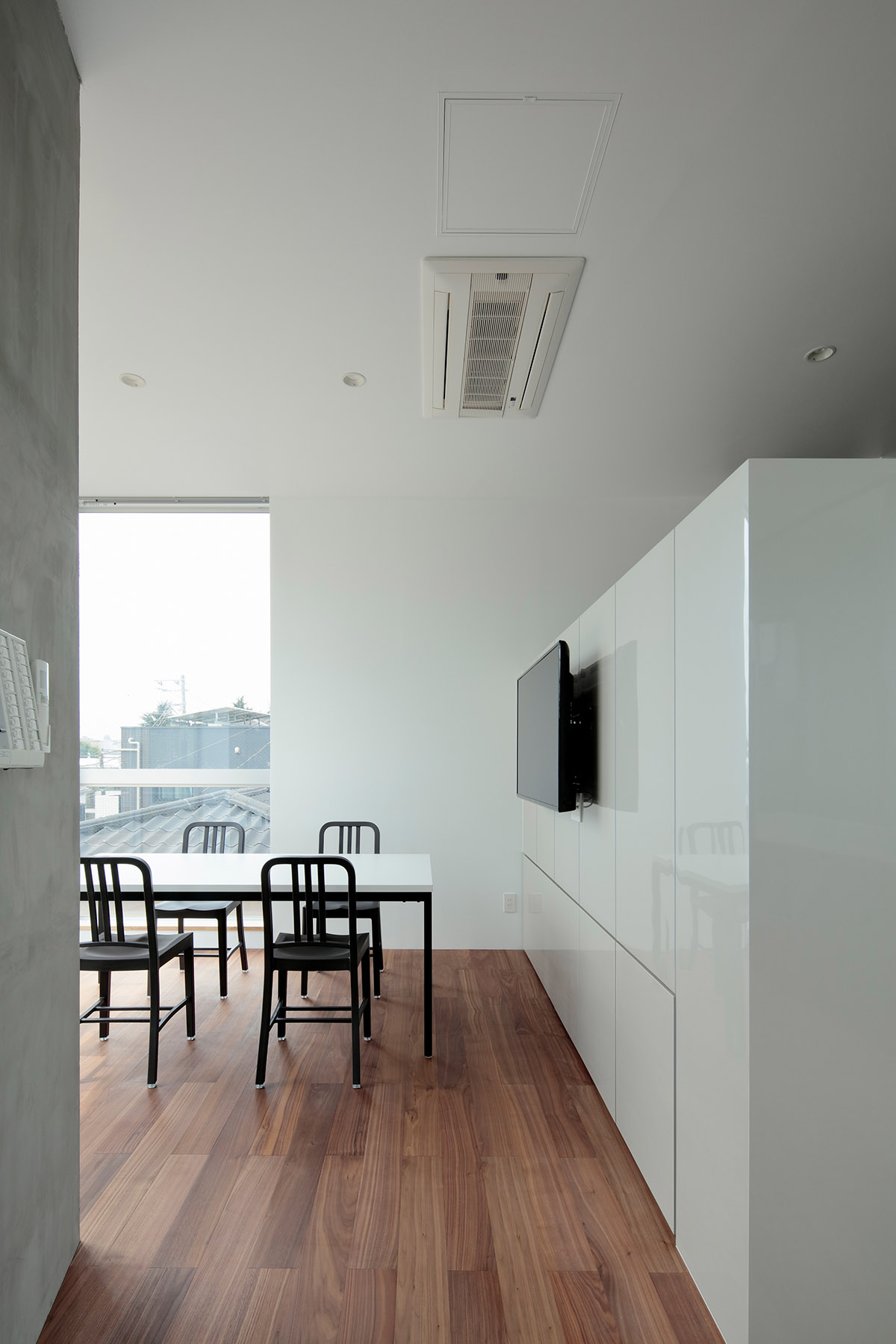 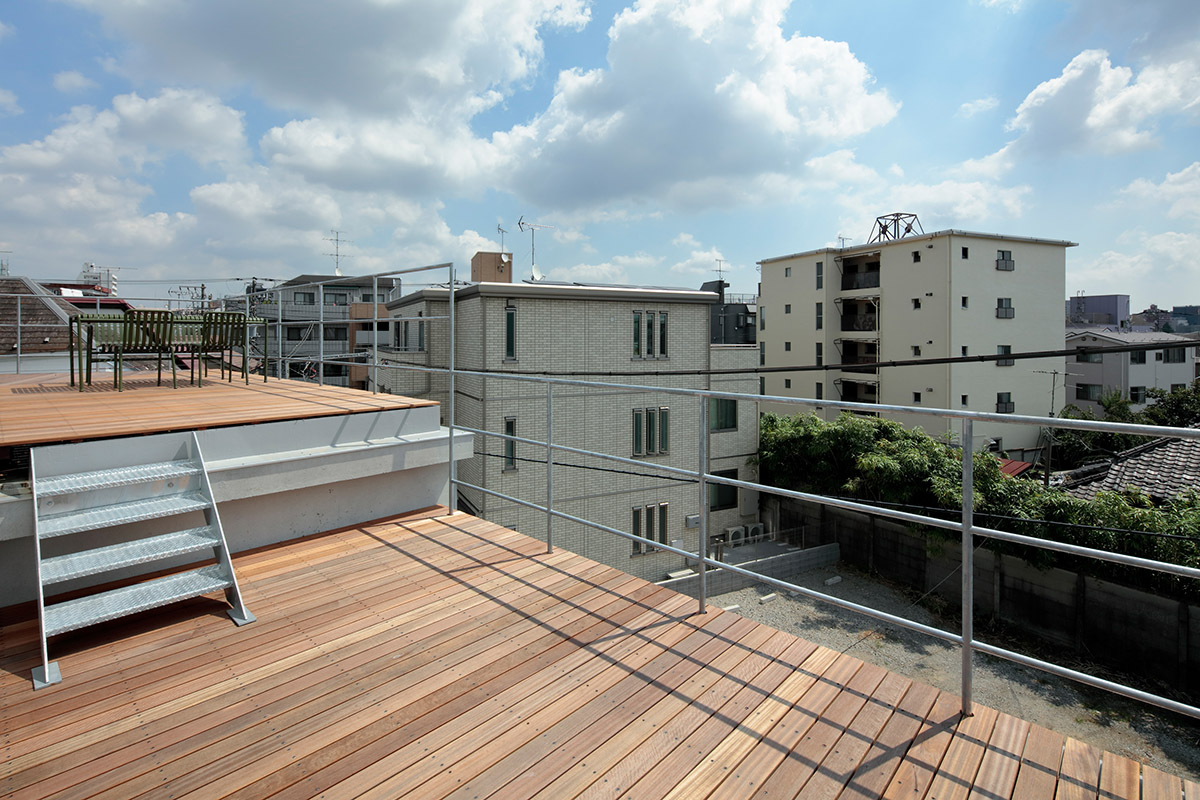 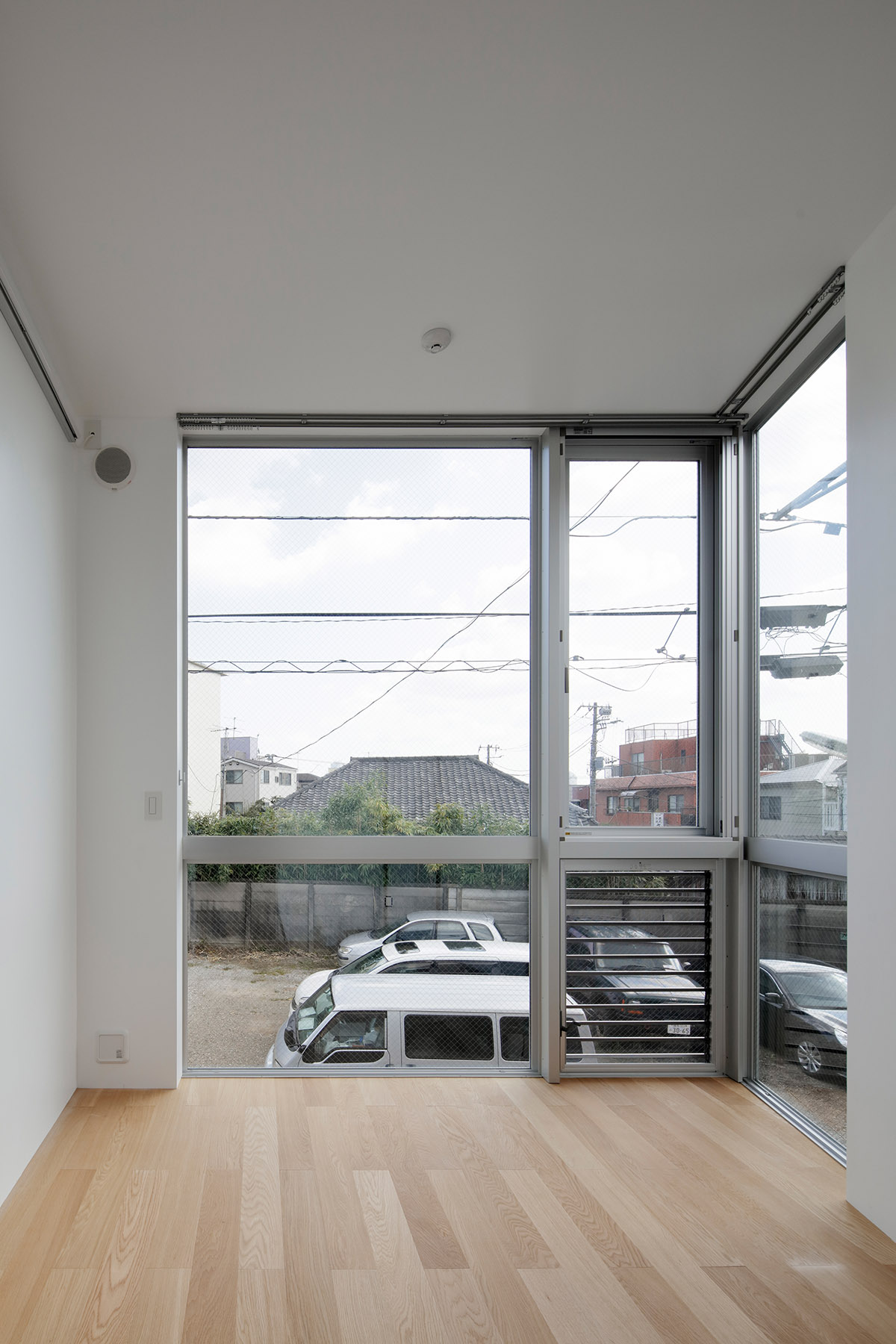 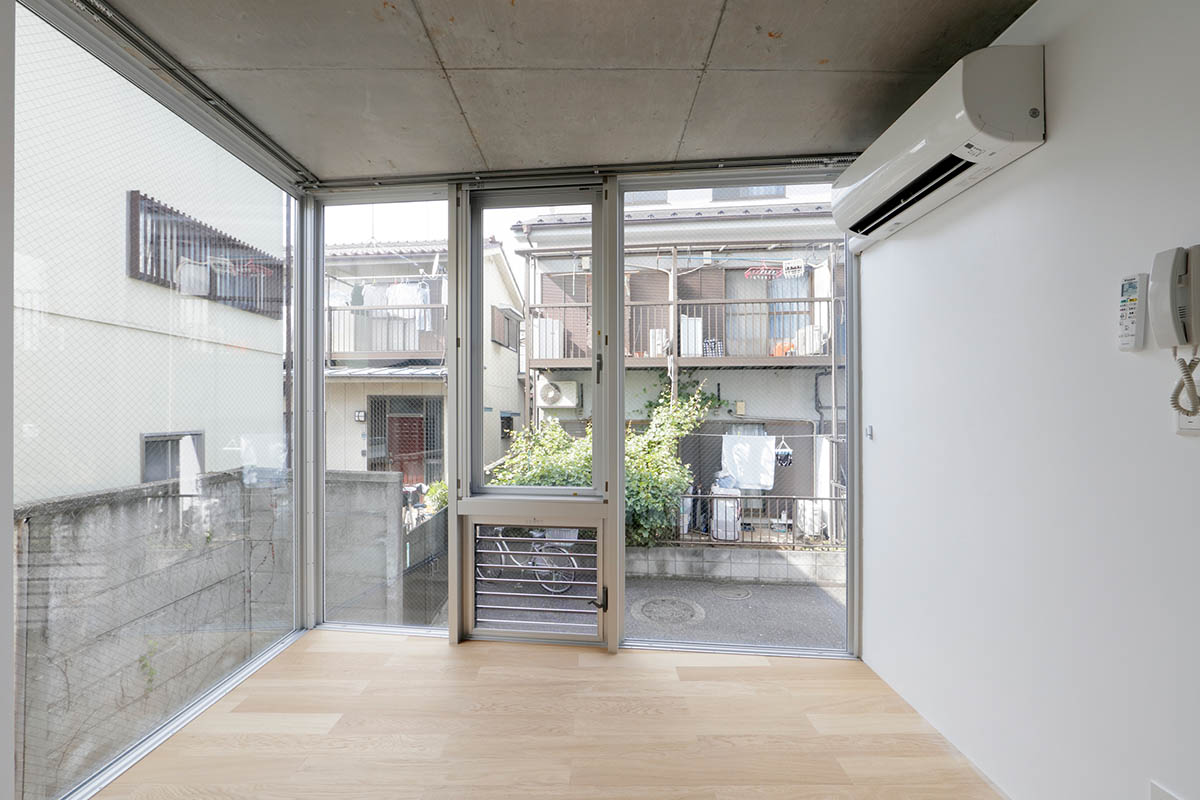 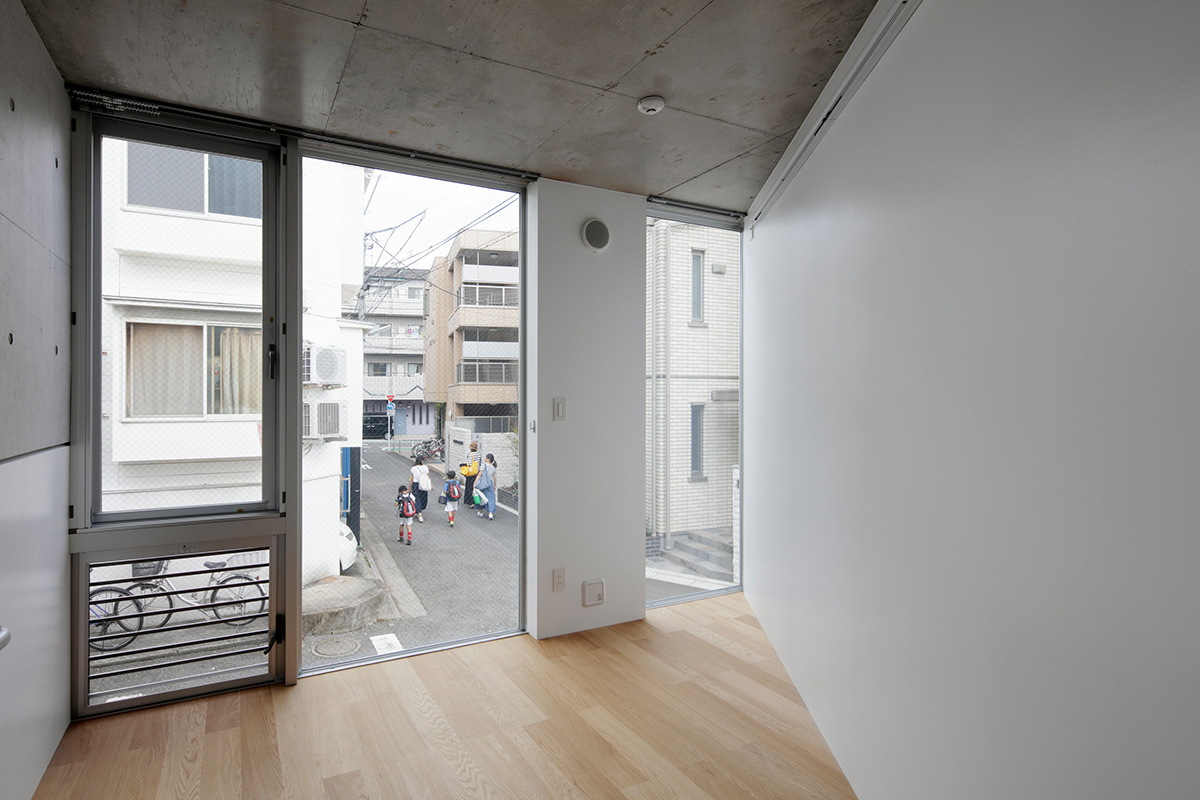 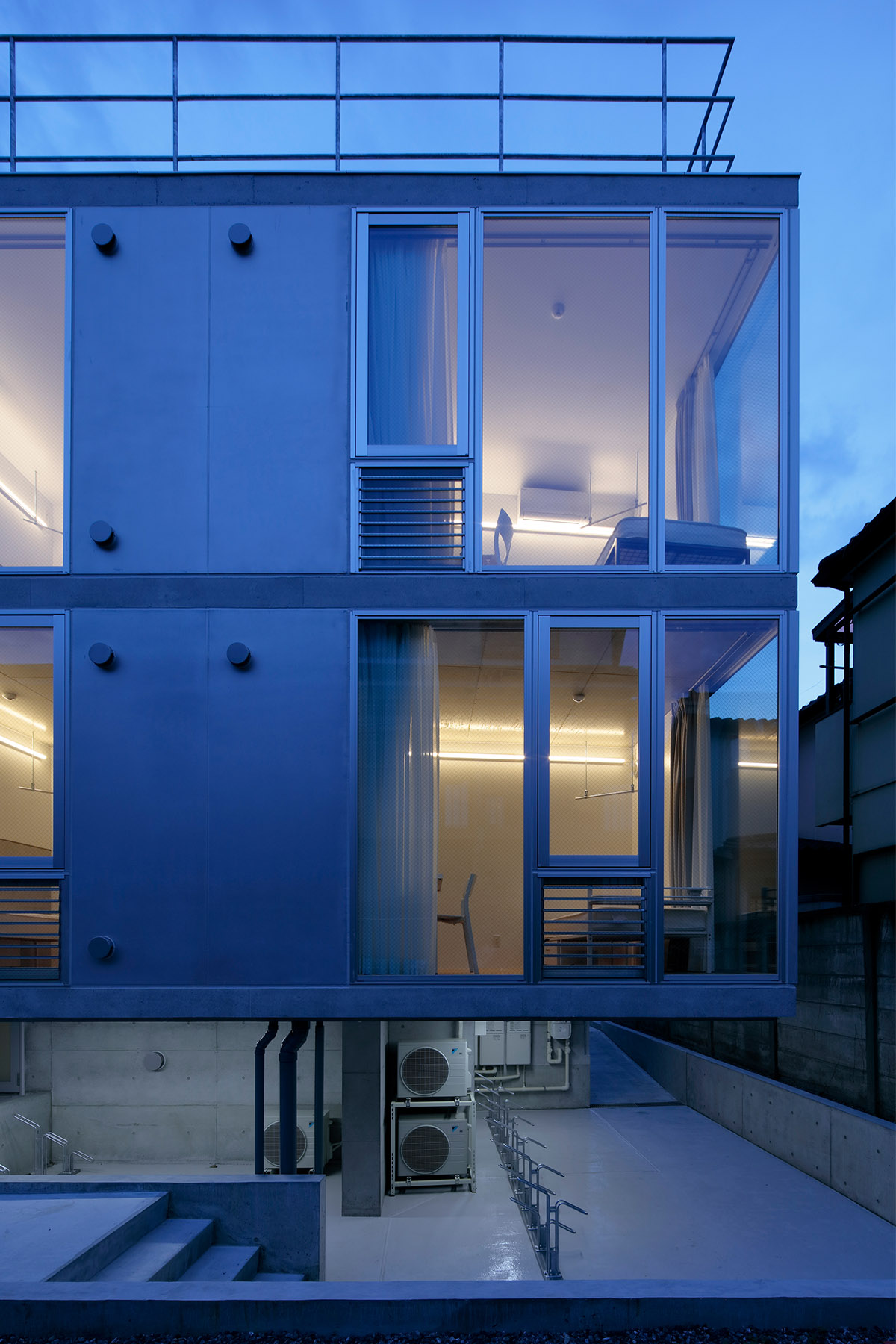 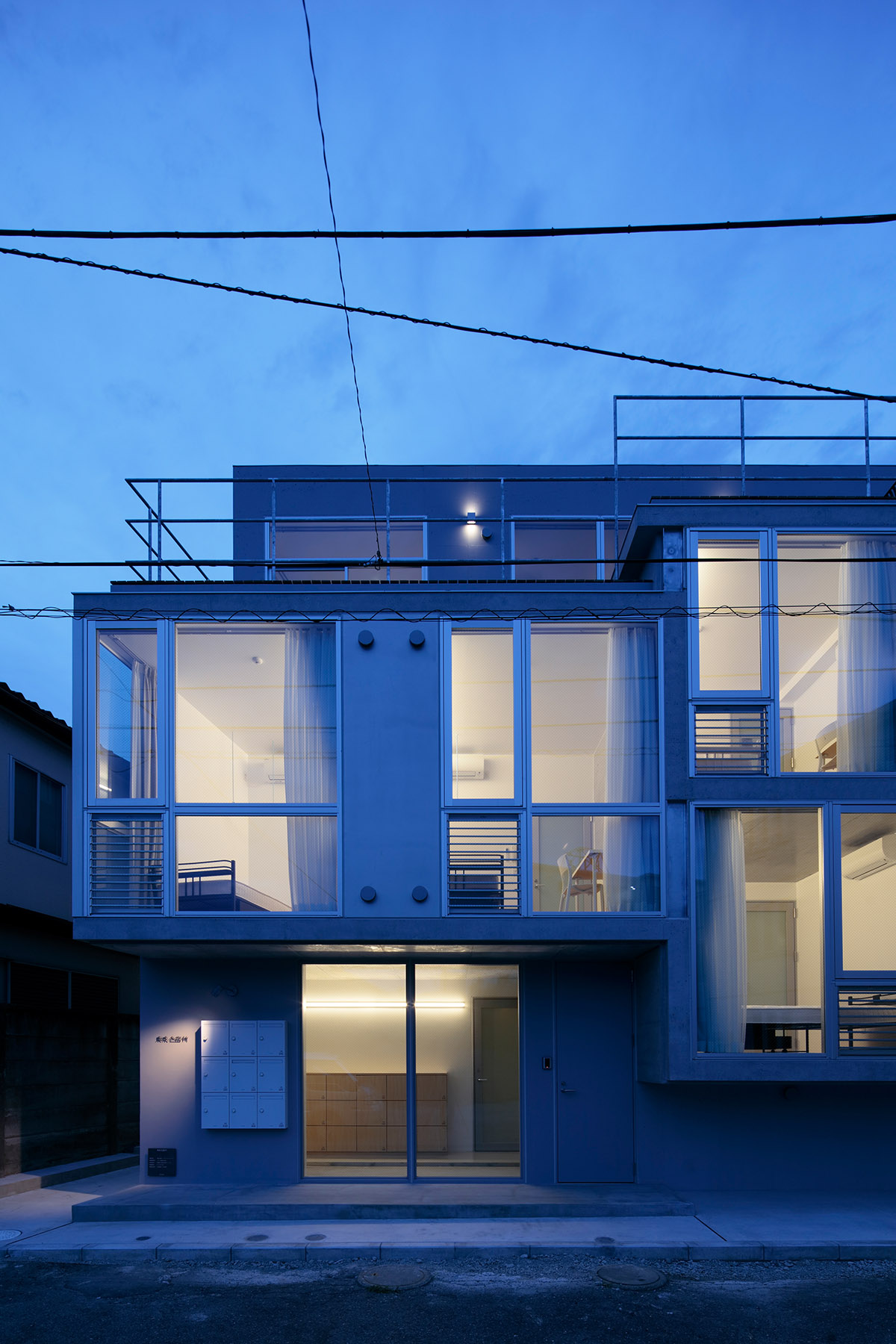