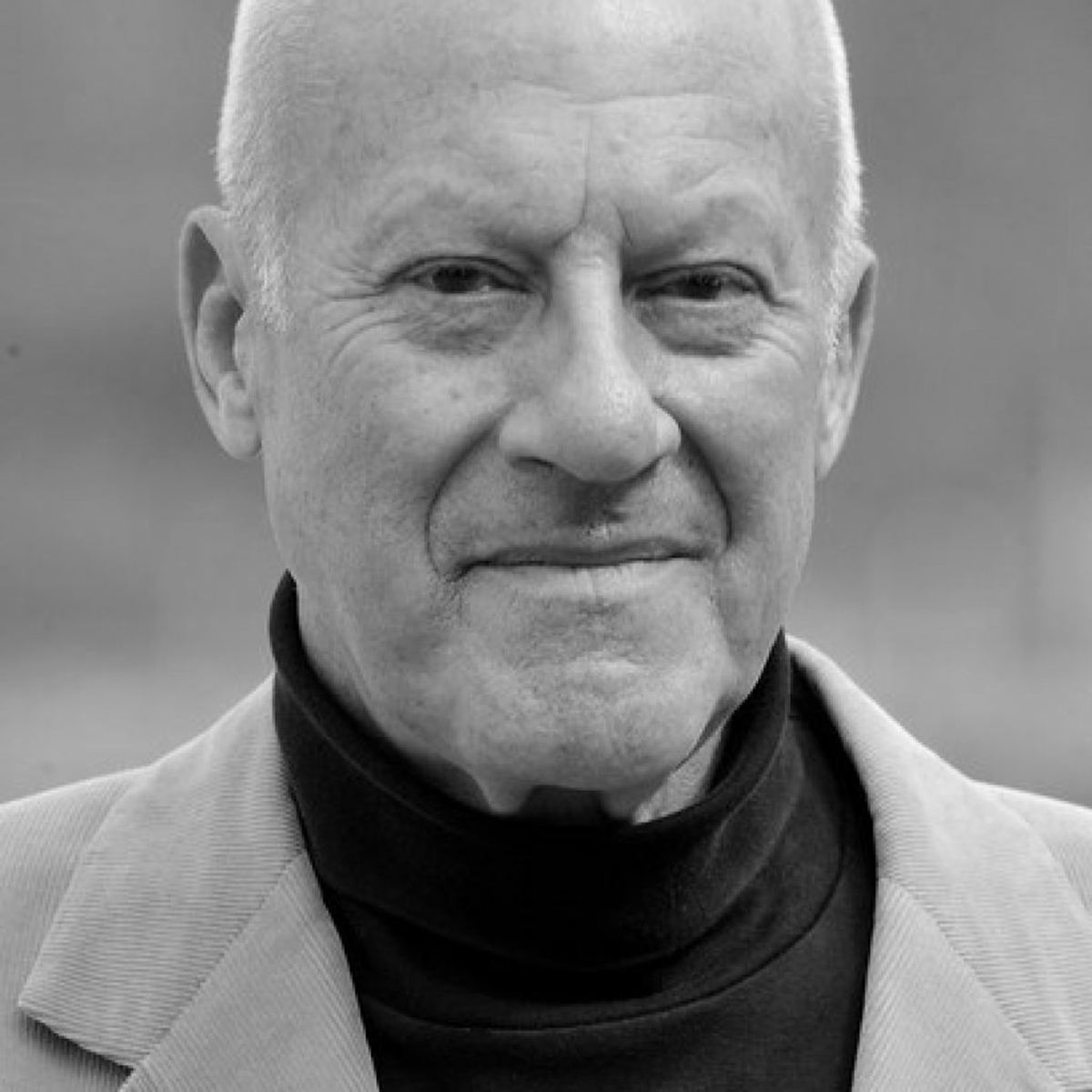 UK's largest studio Foster + Partners has withdrawn from Architects Declare, a climate change and biodiversity emergency group initiated by UK architects in May 2019.

According to a statement of Norman Foster published in Architects' Journal, founder and chairman of Foster + Partners, "like any other sector, aviation industry needs the most sustainable infrastructure to fulfil its purpose."

Foster said: "If carbon imprints are properly taxed, then it may mean a reset for fast food and cheap flights but agriculture and aviation are not going to go away and they will both need the most sustainable buildings to serve them together with the architects who can most responsibly design them."

The decision came after the studio announced plans to design a new Amaala resort airport in Saudi Arabia. After the plans revealed, Architects Climate Action Network (ACAN) called on Foster + Partners to withdraw its airport project in Saudi Arabia in the midst of climate concerns and reconsider its position in Architects Declare.

ACAN had published an open letter in its website and sent the letter to Foster + Partners to stop its involvement in a new ultra-luxury tourism project on Saudi Arabia's northwestern coast, the Red Sea coast.

"Aviation, like any other sector, needs the most sustainable infrastructure to fulfil its purpose"

After four months, the studio released its decision with a statement written by Norman Foster. "Foster + Partners has withdrawn from Architects Declare because, since our founding in 1967, we have pioneered a green agenda and believe that aviation, like any other sector, needs the most sustainable infrastructure to fulfil its purpose," said Norman Foster in his statement.

"Unlike Architects Declare we are committed to address that need," he added.

"We believe that the hallmark of our age, and the future of our globally connected world, is mobility. Mobility of people, goods and information across boundaries."

"Only by internationally coordinated action can we confront the issues of global warming and, indeed, future pandemics. Aviation has a vital role to play in this process and will continue to do so. You cannot wind the clock backwards."

Foster + Partners was one of the founding signatories for Architects Declare, alongside other 16 world-renowned firms including Zaha Hadid Architects, David Chipperfield Architects, AL_A, Alison Brooks Architects, Rogers Stirk Harbour + Partners. Since its foundation in May 2019, Architects Declare has collected 1,038 signatures and its sister group Construction Declares is now in 26 countries around the world.

"That sustainability agenda has been developed over decades"

The studio defended itself on climate change by stating that "they were advocating a green architecture before it was so named" and sustainable agenda has already been a primary concern in the studio's projects for over decades.

"At the end of the last century, we reinvented the airport terminal to humanise it with natural light, and significantly reduce its carbon footprint. This is in a tradition going back to the nineteen sixties when we were advocating a green architecture before it was so named," continued Norman Foster.

"We pioneered low energy design concepts, the harvesting of water, the recycling of human waste into fertiliser, and renewable energy technologies such as solar arrays and wind turbines. That sustainability agenda has been developed over decades of professional practice with many realised examples such as Berlin’s Reichstag as a manifesto of clean energy, and the experiments of the Masdar Institute as a solar powered university community in the desert."

"We designed the first LEED Gold rated building in Manhattan, the Hearst Tower, which was so ahead of its time in terms of performance that LEED created a new Platinum rating for that building. Since then, projects for Apple in California and Bloomberg in London, have pushed the boundaries further in terms of health and sustainability in the workplace. The latter achieved the highest ever BREEAM rating for sustainability," Foster explained.

"Returning to aviation, we created the Queen Alia Airport in Jordan which, through a combination of good design and operational management, became, in 2018, the first Airport in Middle East to receive ACI Level 3+ Carbon Neutrality."

"Emissions from the production of hamburgers, steaks is about the same as everything that moves mechanically on the planet"

"We also believe that the airliners that serve terminals such as Queen Alia will continue their present trajectory of going further, more safely and more quietly, with less fuel and further reductions in carbon footprint," Norman Foster continued.

"The creation of non-fossil fuel alternatives is already a reality and implementation of these new technologies would require no change to existing aircraft fleets. Airbus recently released three concept planes that would be powered by hydrogen rather than jet fuel and which, they claim, could be carrying passengers by 2035."

"Meanwhile, whilst our industry and others continue to drive these positive changes through innovation rather than protest, a sense of proportion and serious consideration of the facts is required. This could start with the realisation that emissions from jets are estimated to account for only 2 per cent of all greenhouse gas emissions compared with 14 per cent from other forms of transport. Animals and agriculture account for 15 per cent."

"To put it simply, emissions from the production of hamburgers, steaks and similar products is about the same as everything that moves mechanically on the planet – cars, trucks, trains, ships - and aircraft. If carbon imprints are properly taxed, then it may mean a reset for fast food and cheap flights but agriculture and aviation are not going to go away and they will both need the most sustainable buildings to serve them together with the architects who can most responsibly design them."

"For these reasons, Foster + Partners has withdrawn from Architects Declare and Engineers Declare."