The Architectural Review has announced the 16 shortlisted architects for the 2020 Emerging Architecture Awards, the shortlist includes emerging practices working in China, Japan, South Korea and Vietnam, Paraguay, Mexico and Peru, and in Kenya and India, as well as in the UK, Ireland, Spain, France, Portugal and Switzerland.

The 2020 shortlist includes practices that collaborate with local people in Peru and Vietnam, create extraordinary homes in Ireland and Japan, and intervene in rural landscapes in Spain and Mexico. Some practise across borders, in Dublin and Belfast, and in Geneva, Lisbon and Madrid.

Public squares are carved out of the city of Olot and a disused apartment building given new life in Seoul. Buildings are made of earth in Paraguay and of bricks in London.

In a remote bookshop in China, architecture and furniture blur and combine; in Kenya, as much care is given to a seat as to a building. Programmes include schools and community spaces in India, a medical centre in France, and a marketplace in Mexico.

The Architectural Review said that "while the coronavirus pandemic continues to keep us apart, we are delighted to be holding this year’s judging virtually, with each of the 16 shortlisted practices presenting their projects to our jury of previous Emerging Architecture finalists, including Manuel Aires Mateus, Dorte Mandrup and Sameep Padora."

The judging will be held during WAFVirtual, a week-long digital architecture festival running 30 November to 4 December 2020, where the AR will also be bringing together and catching up with AR Emerging Architecture alumni in a series of revealing conversations.

Announced later in 2021, the winner will receive a £10,000 prize and a second practice will be awarded the Peter Davey Prize, now in its third year and selected by the AR editors in tribute to Peter Davey, former AR Editor and founder of Emerging Architecture.

The winners will take home a specially commissioned trophy and all finalists will participate in a series of panel discussions and have their work exhibited.

Scroll down to see the full shortlisted architects for the 2020 Emerging Architecture Awards below: 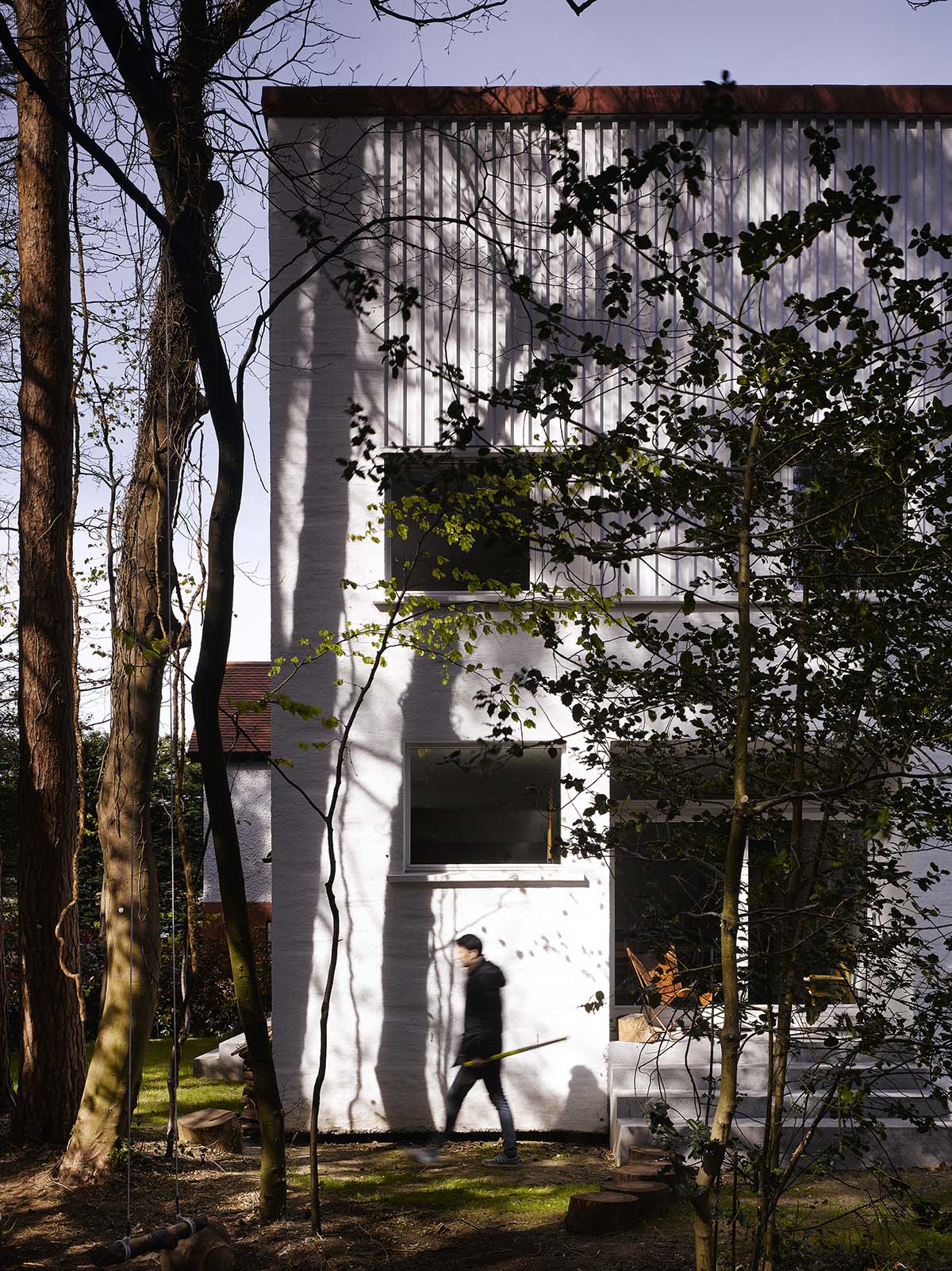 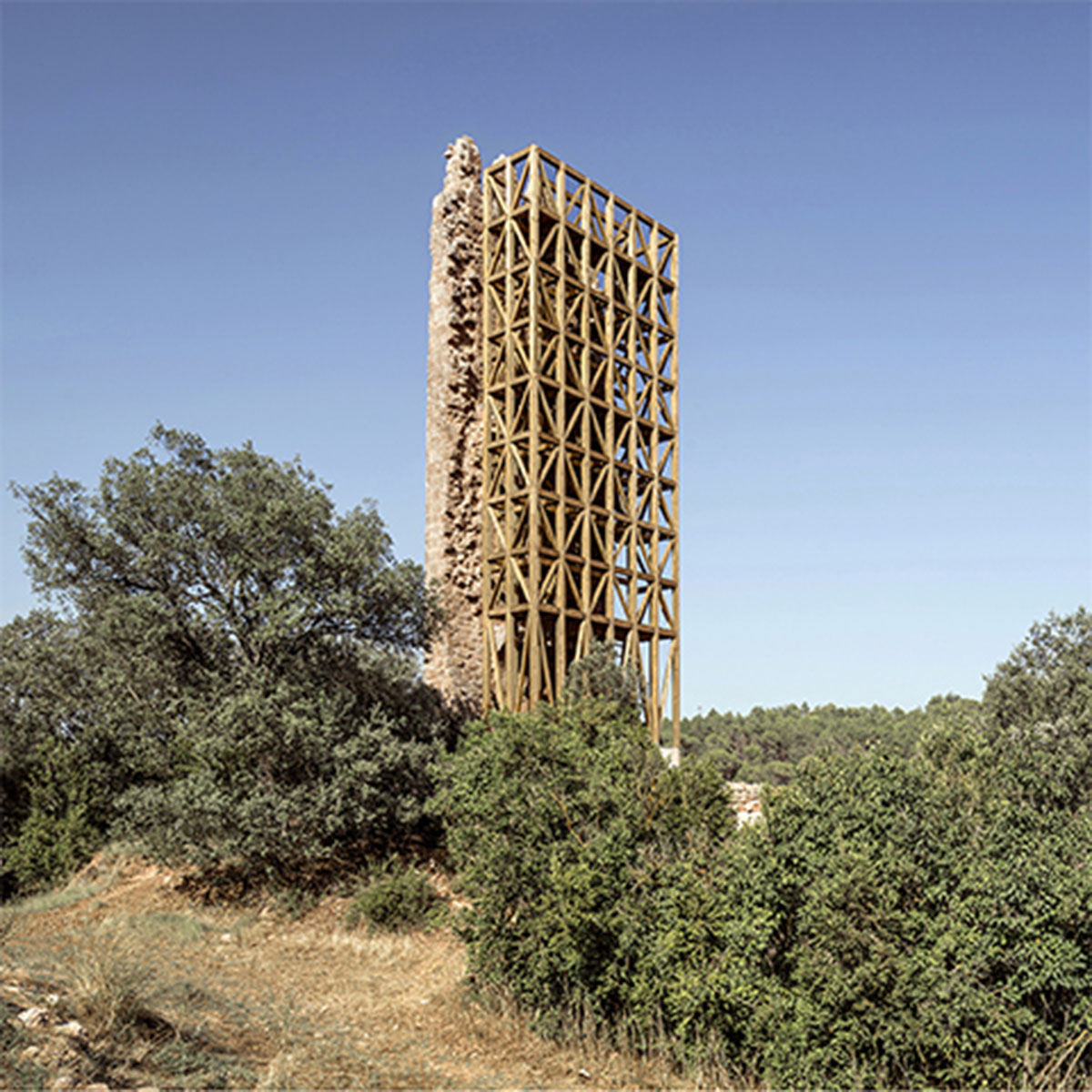 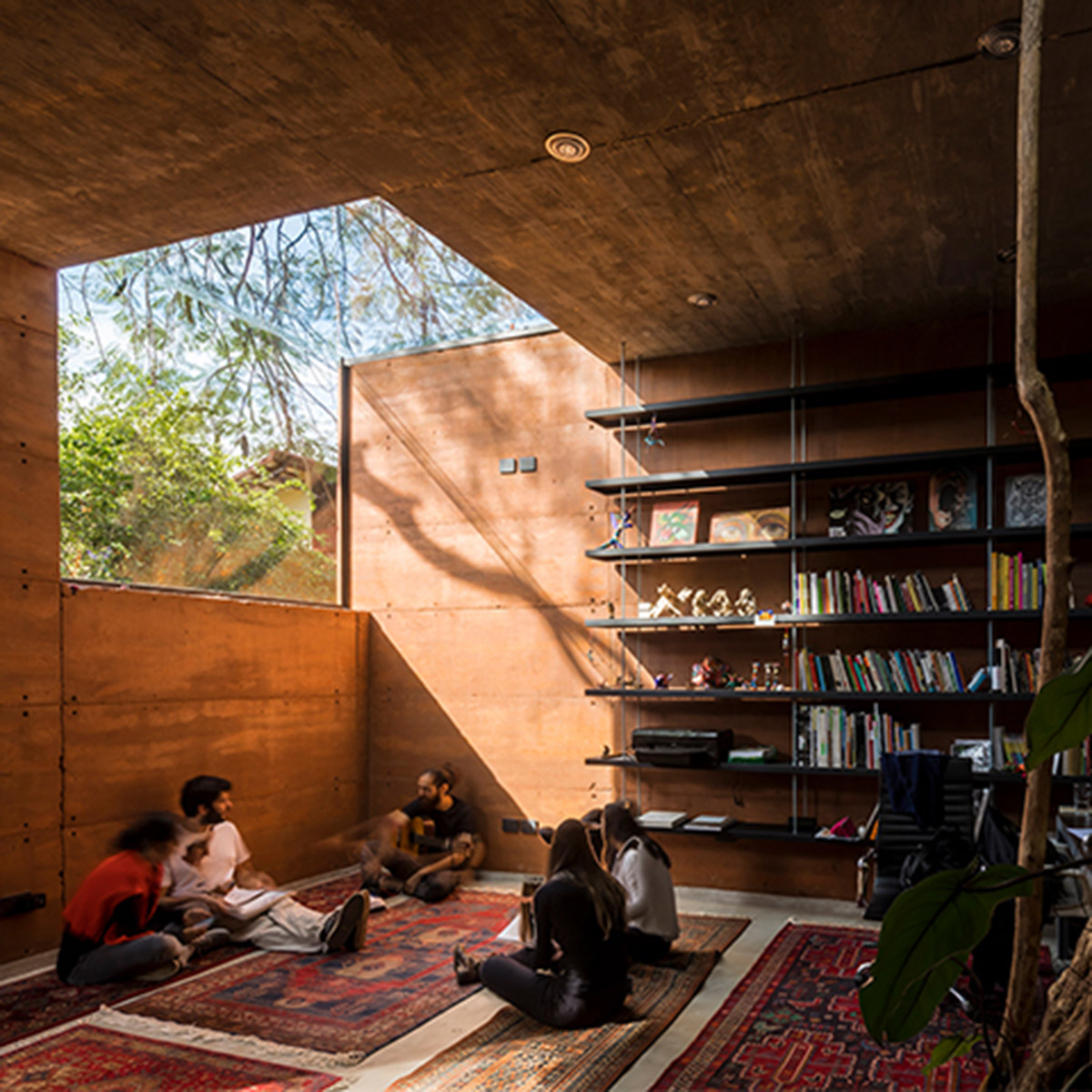 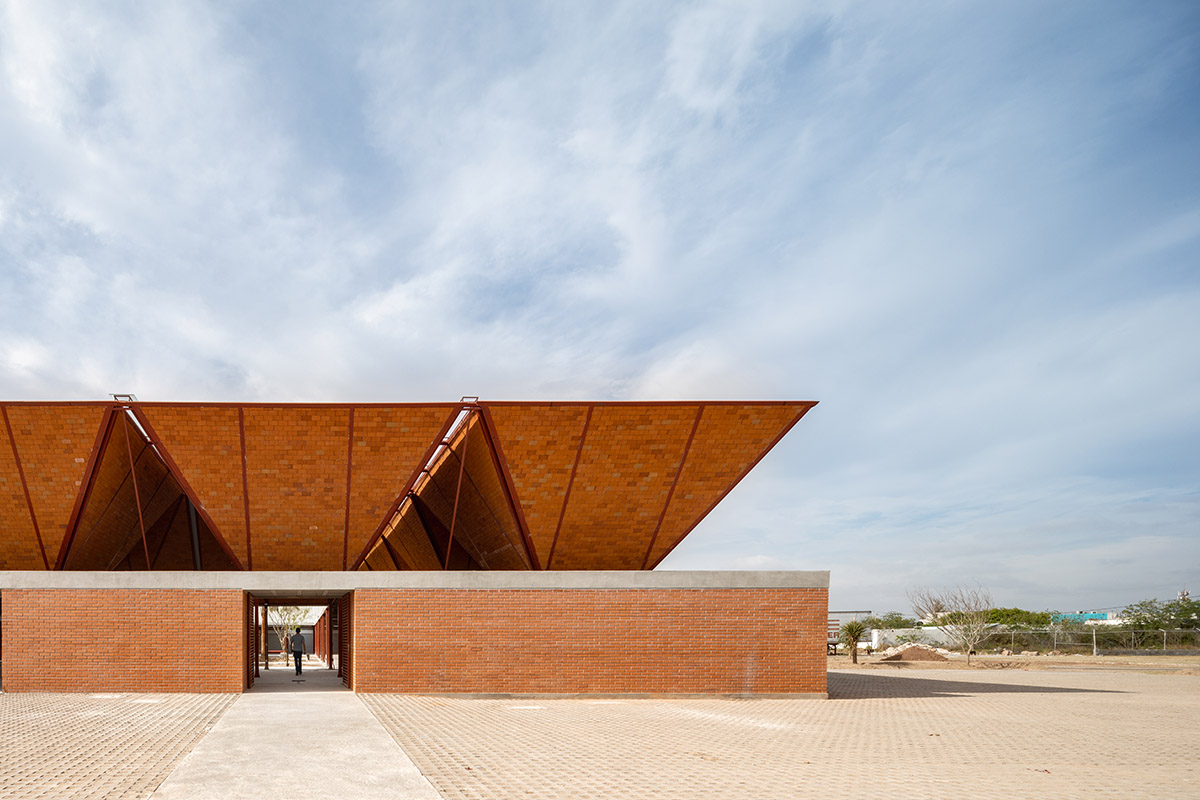 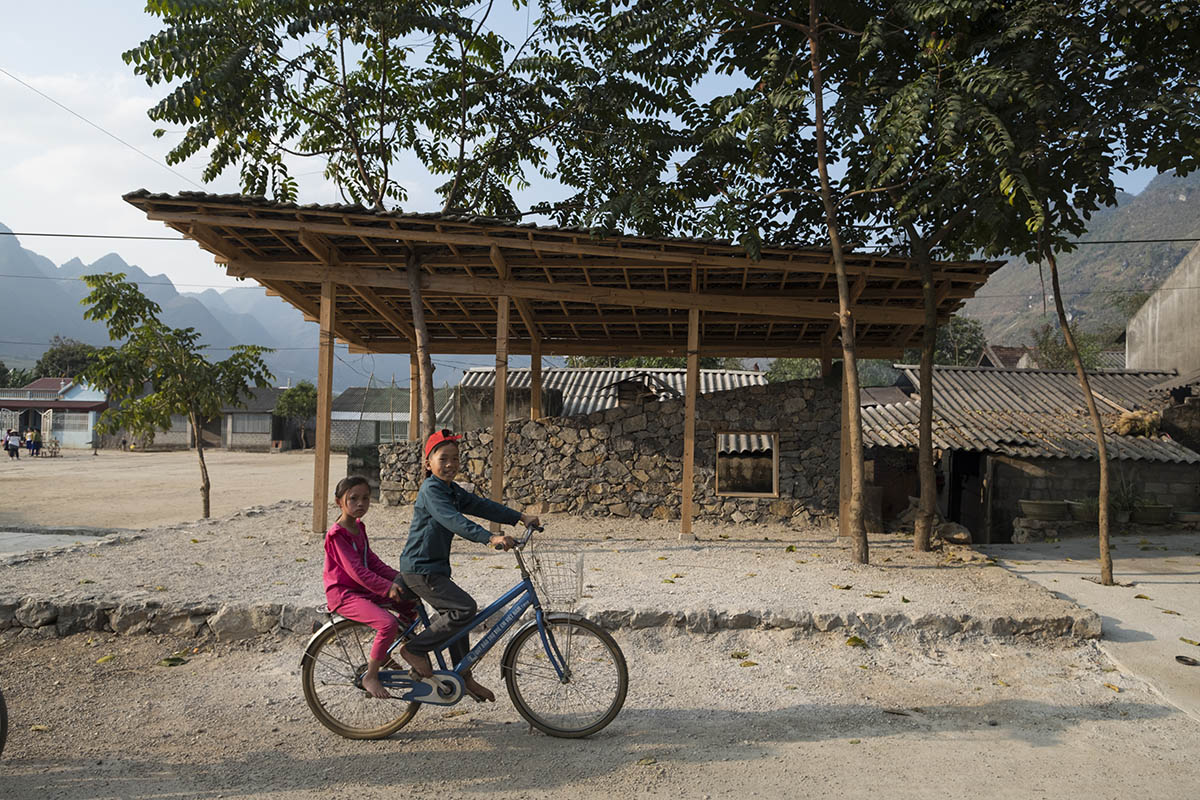 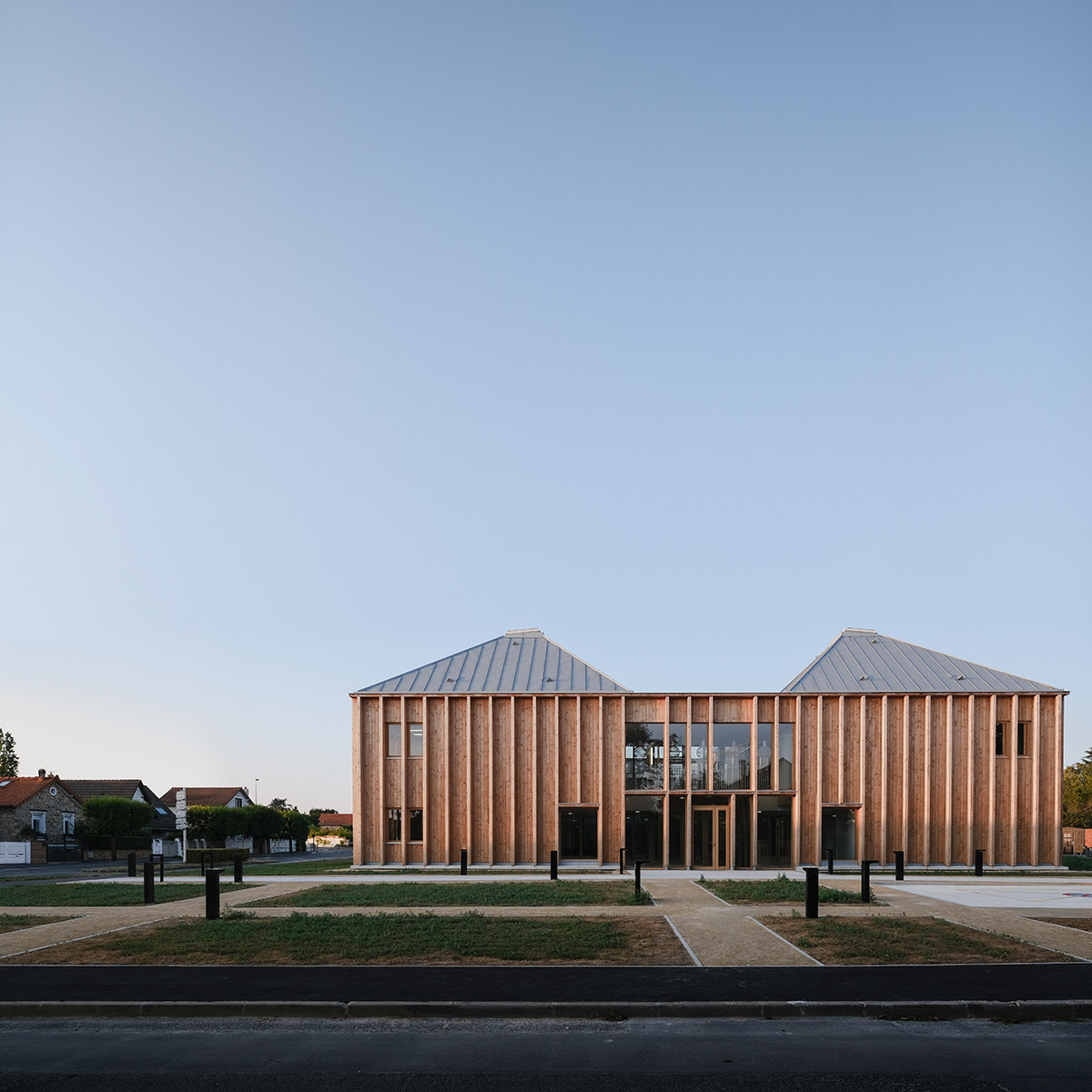 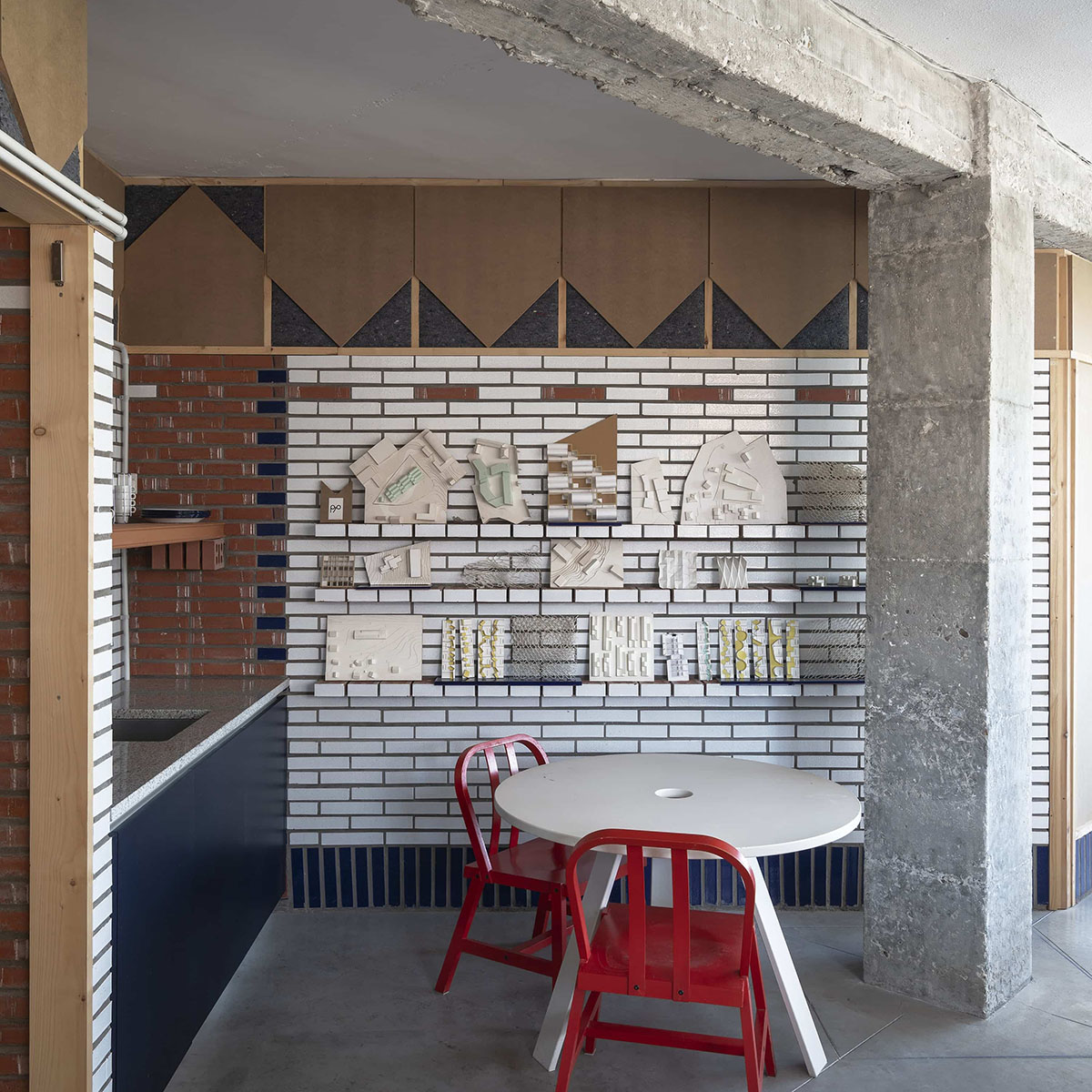 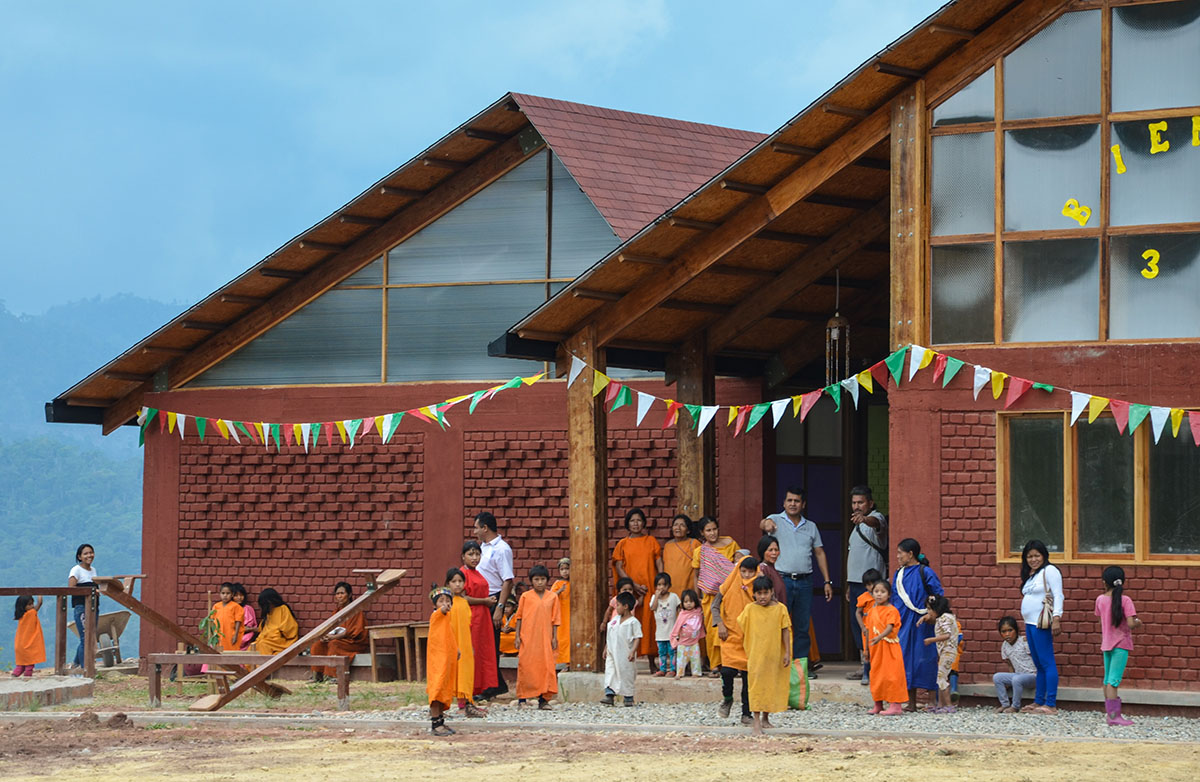 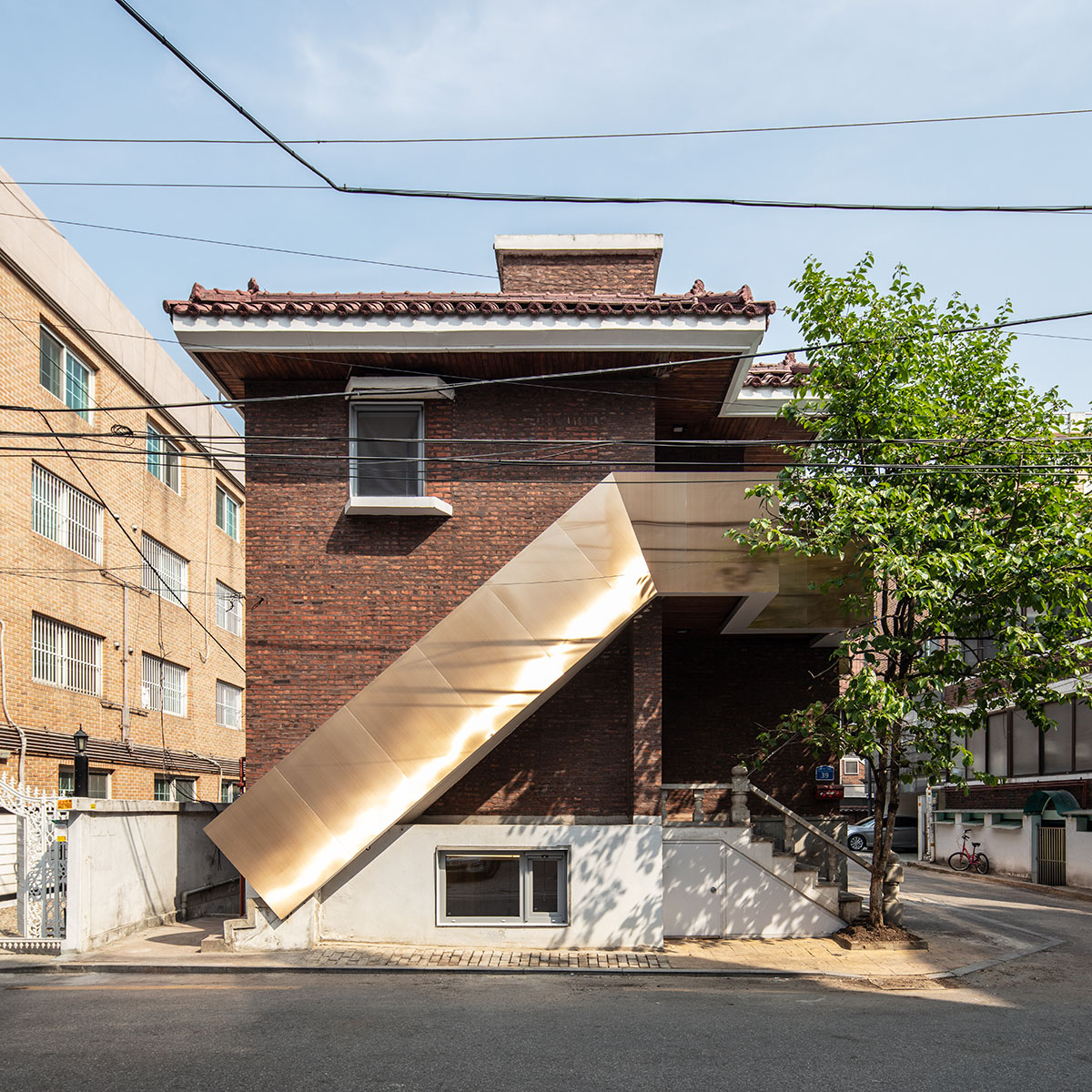 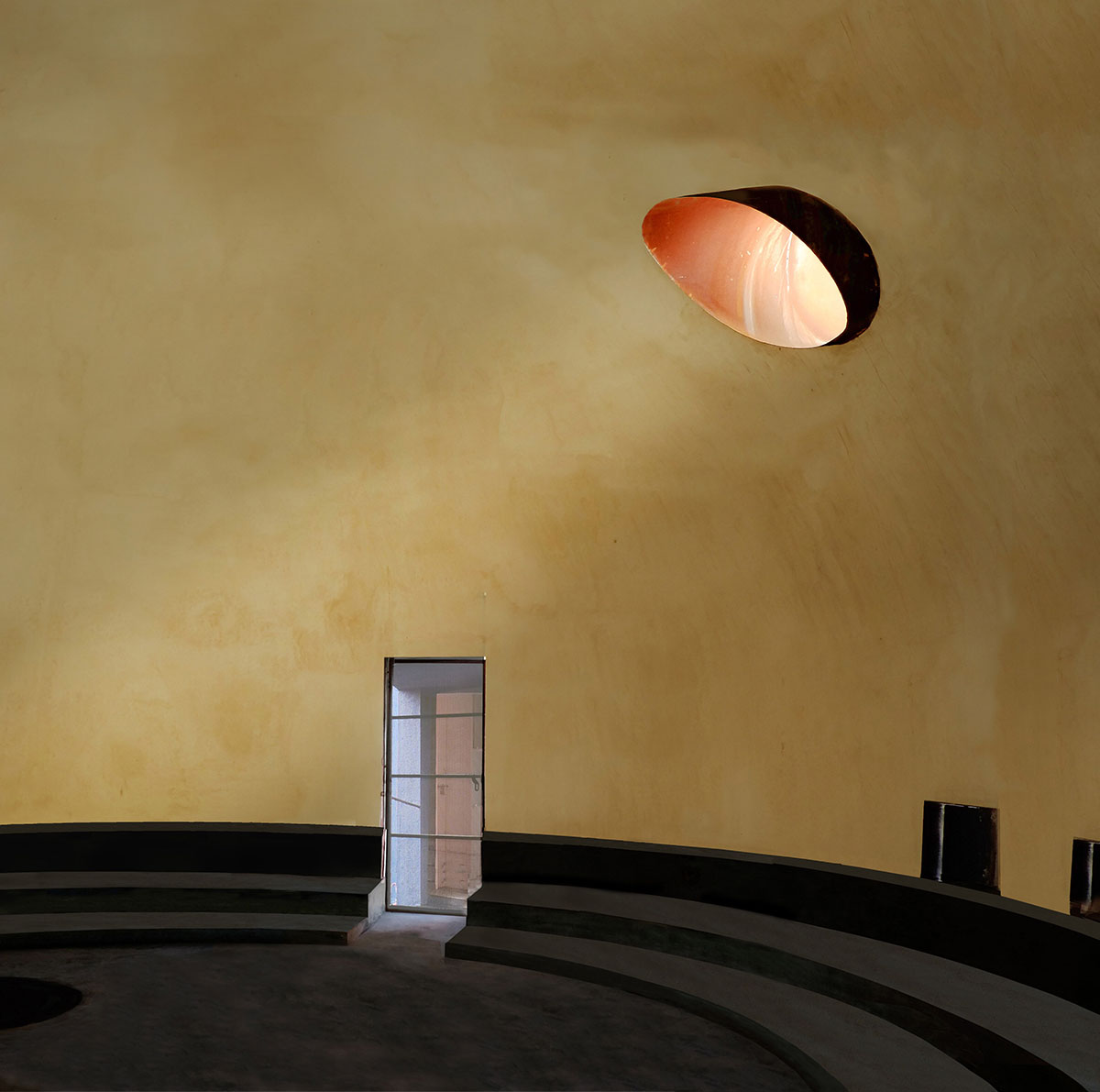 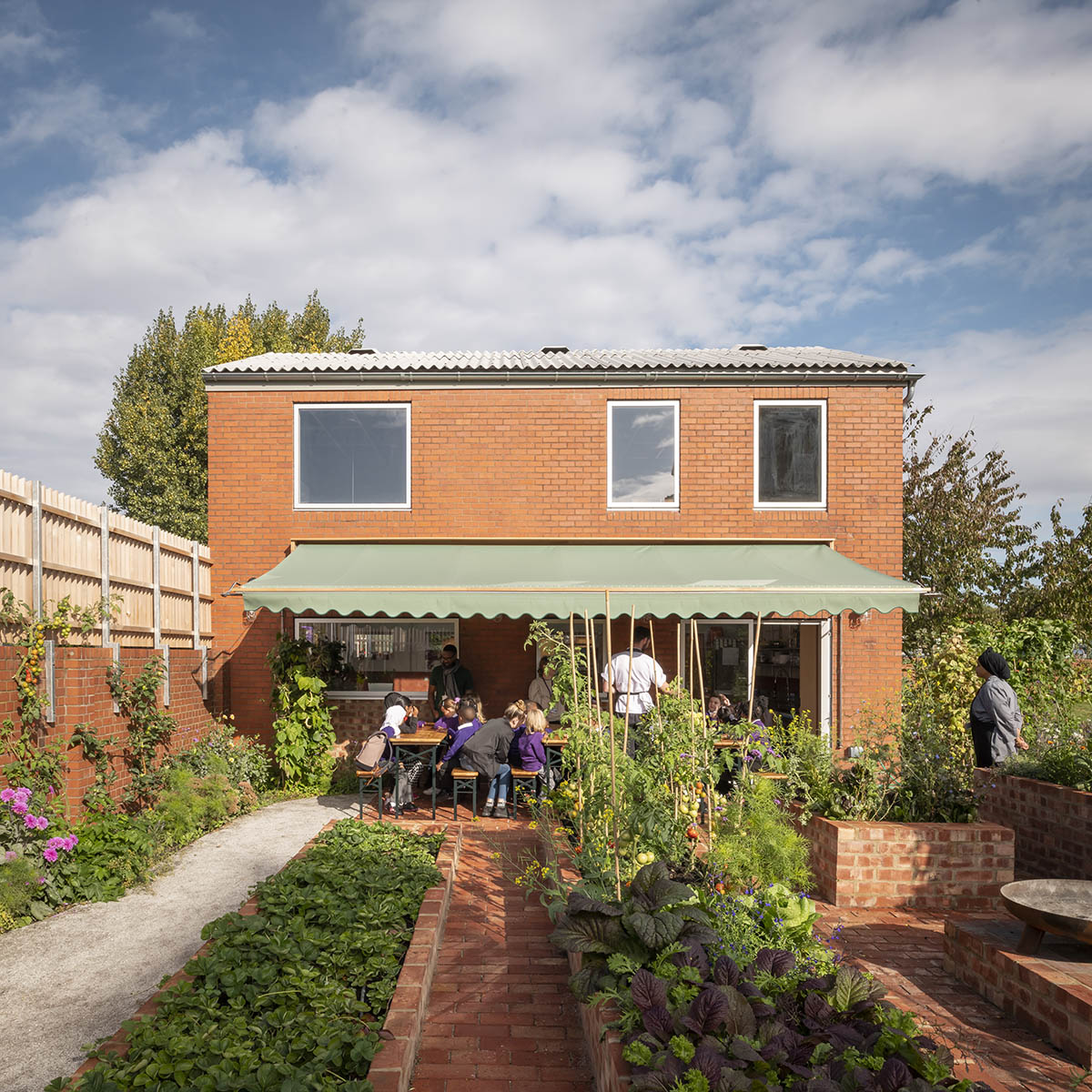 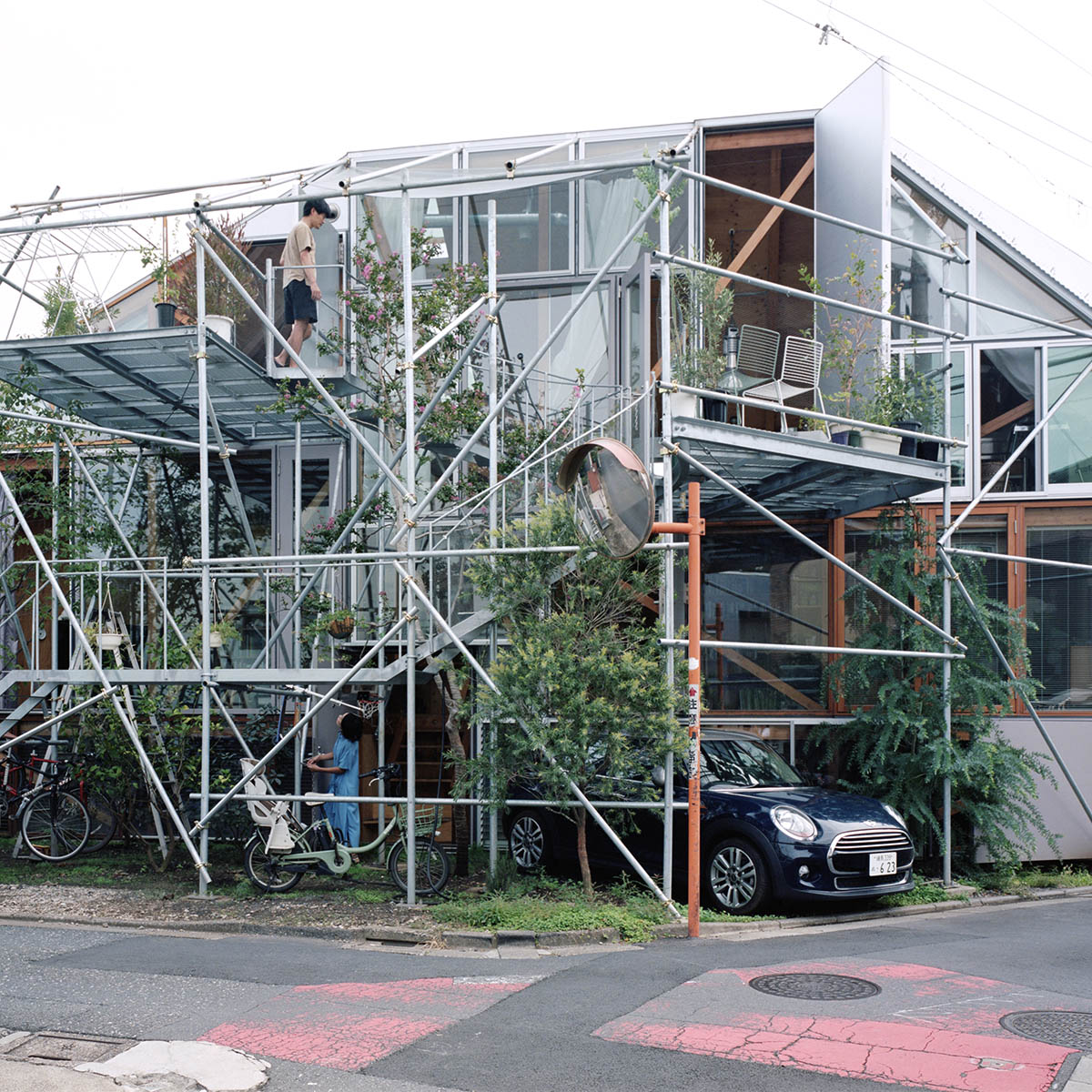 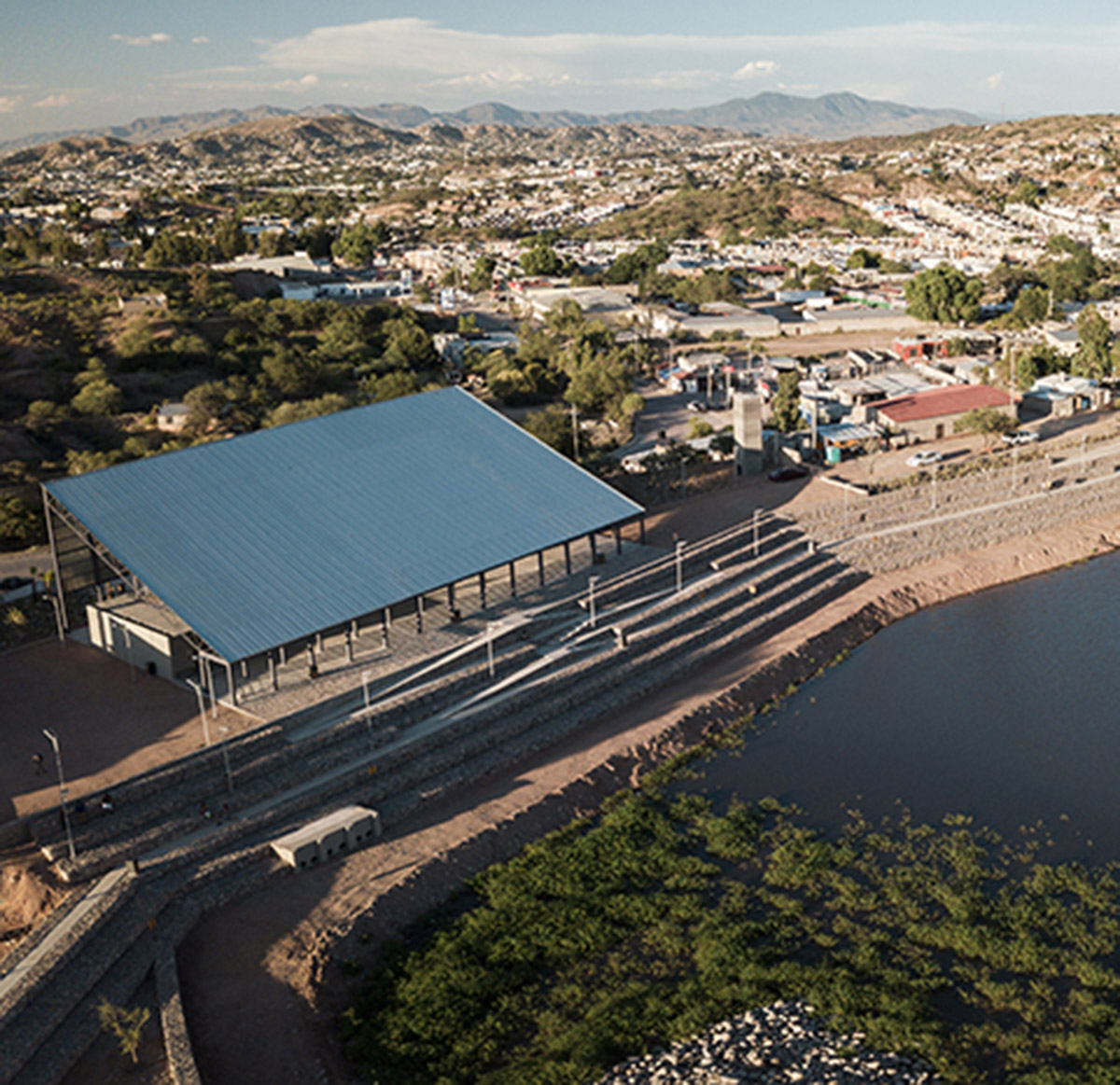 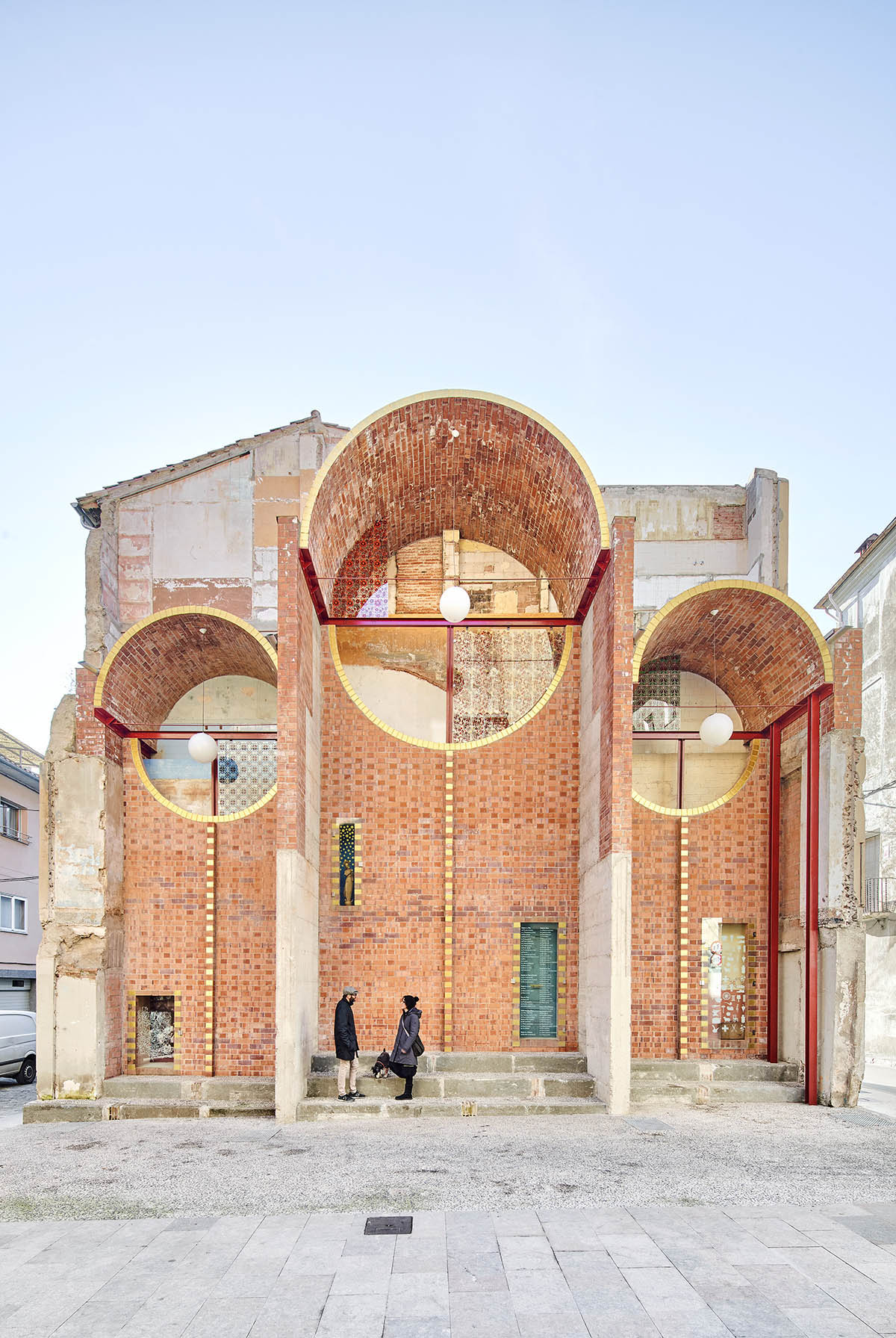 Copies of the Emerging Architecture issue, featuring all 16 finalists, can be purchased from the AR’s online shop.

Since 2018, the awards have recognised a body of work rather than a single building, and aspiring candidates share a small portfolio of three projects with The AR: a completed building, a work in progress, and an idea.

Previous winners include Shigeru Ban, Thomas Heatherwick and Sauerbruch Hutton; more recently, Carla Juaçaba, Avenier Cornejo and Frida Escobedo. While the AR can take no credit for their individual talents, the award contributed to the success of these designers by promoting them on a global stage.