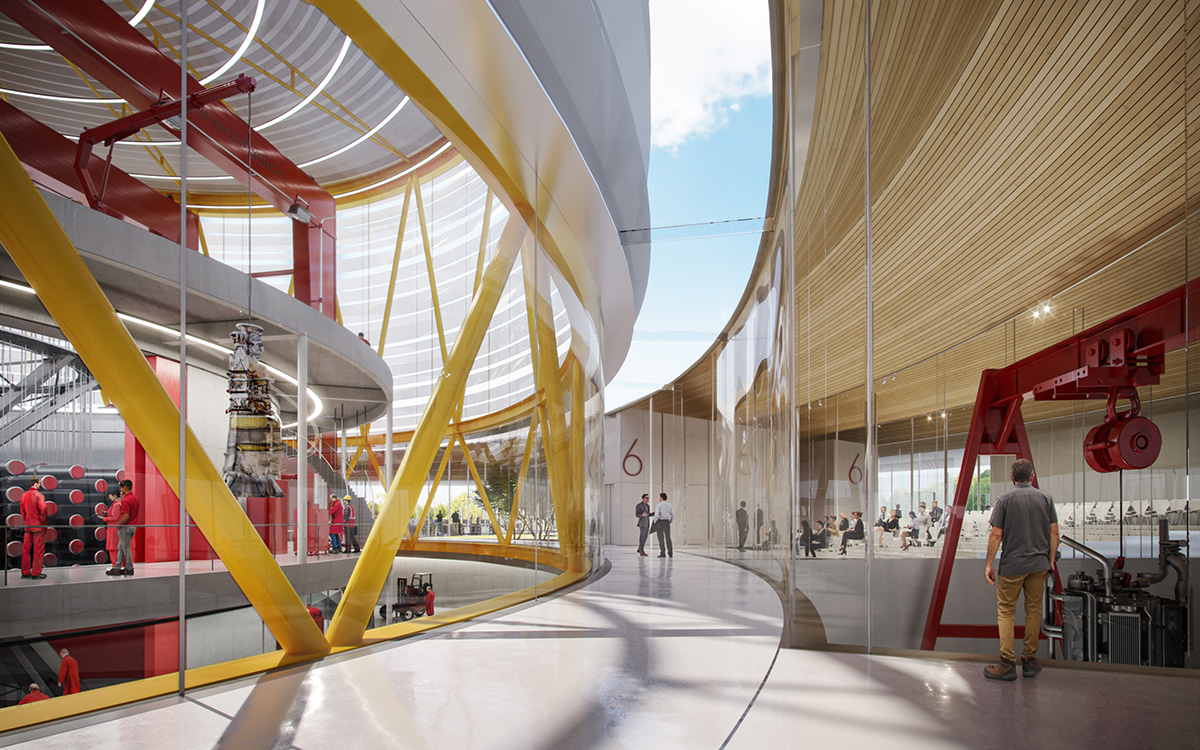 The new facility is planned as a fusion demonstration plant that will use hydrogen as fuel, the facility will function with its onsite activities and "make the introduction of fusion energy to the world by inviting it in, prompting questions, promoting dialog, and providing opportunities to learn."

"The prototype demonstration plant is a statement of belief in a greener, better future," said AL_A, directed by Amanda Levete, the RIBA Stirling Prize winning architect. 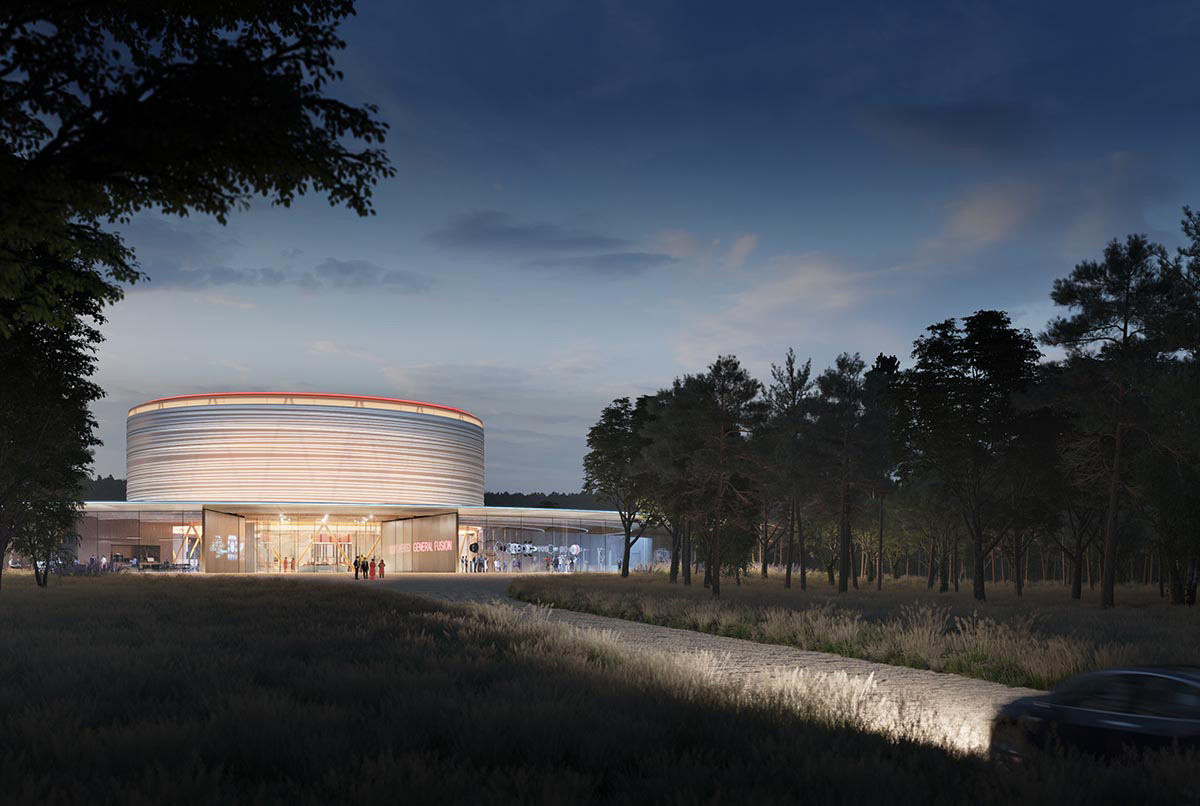 "It will be a building that is not only highly efficient but which captures the technological optimism of fusion to solve the energy problems of the world and projects a confident message to the public about the extraordinary potential of this technology."

"Our Fusion Demonstration Plant will be that place where the sustainable clean energy future is fully experienced," stated General Fusion.

The facility will use a magnetic confinement fusion technique to produce energy fusion in which the scientists control the only two variables: density and lifespan of the plasma fuel.

"At one end of the spectrum is low density, long lifespan fusion, in which the low density produces a relatively small number of energy producing collisions, but the plasma is long lived enough to achieve sufficient interactions to generate energy," explained General Fusion's website.

"Because the plasma is held stable (confined) for these long periods using magnetic fields, this technique is referred to as magnetic confinement fusion."

The building will include the state-of-the-art facilities and will house spaces to meet, learn and debate for a diverse audience including scientists, politicians, investors and the general public.

"Fusion energy is inherently safe, with zero possibility of a meltdown scenario and no long lived waste."

"There is enough fusion fuel to power the planet for hundreds of millions of years. A fusion power plant runs on deuterium and tritium, isotopes which can be extracted from seawater and derived from lithium."

"Fusion can produce energy on-demand, and is not affected by weather. Because it is also safe and produces no pollution, a fusion power plant can be located close to where it is required," the company added.

All images courtesy of AL_A