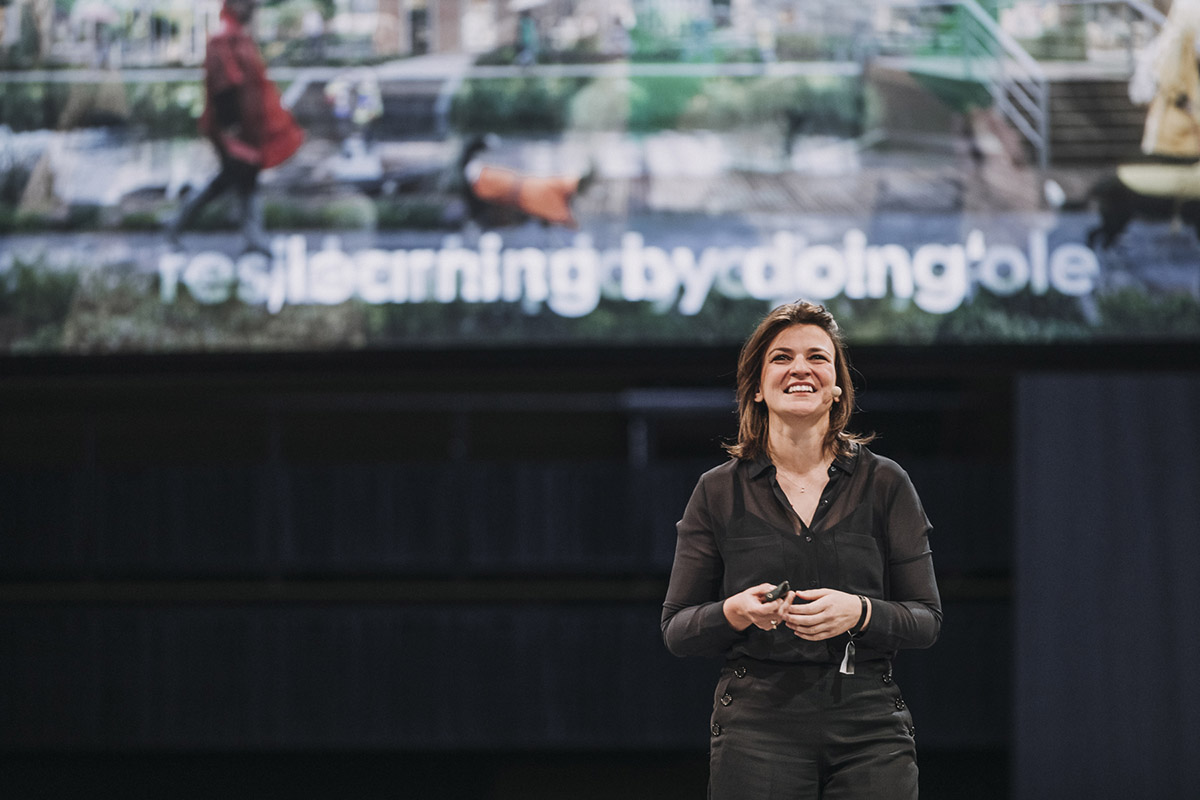 reSITE, a global non-profit organization and event to improve the urban environment, has released the lecture of Marianthi Tatari, Associate Director and Senior Architect at UNStudio based in Amsterdam.

UNStudio, founded in 1988 by Ben van Berkel and Caroline Bos, is best known for the use and adaptation of advanced technology and new tools in all levels of architecture, design and urbanism by designing performance-based structures.

To support these efforts and enhance the ways of using technology, UNStudio established UNSense, a new startup and innovation platform for built environment, in 2018. UNSense functions as a sister company of UNStudio.

The annual summit, held from 19-20 September 2019 in Prague's Forum Karlin, welcomed many outstanding speakers and guests from around the world, alongside Thomas Heatherwick, Christ Precht, Yosuke Hayano, Ravi Naidoo and more.

Marianthi Tatari believes that "technology still can be an ally in humanity’s struggle against some of the most pressing issues of today, applying an optimistic approach to the growing controversies over the role technology can play in our public spaces." 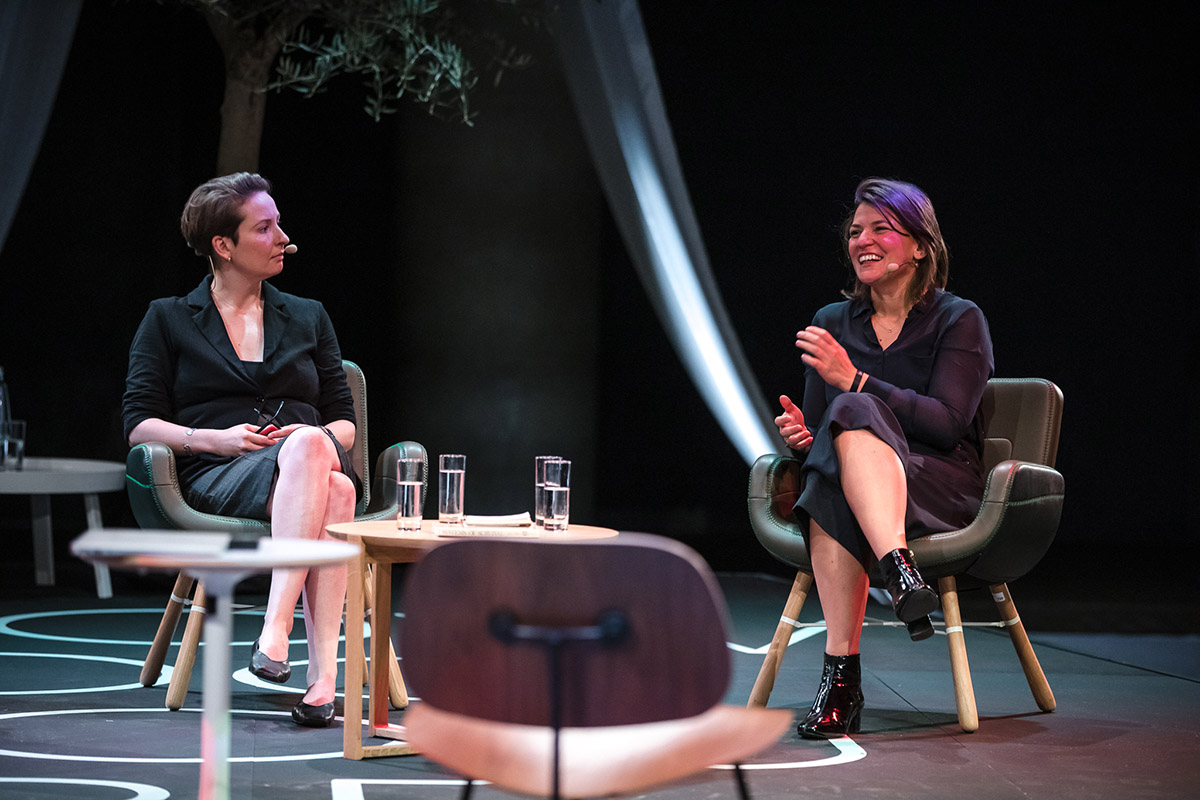 In a 9-minute lecture, Tatari discusses "Designing with Optimism", looking at UNStudio's human approach to architecture and design. Conceiving technology as a design tool to create cities, she underlines how cities can be more humane, healthy and future proof in the future of cities.

She discusses design that improves quality of life for all, focusing on our projects that encourage active participation, and that create healthier societies through digital technology.

Tatari also provides the details the studio's the Brainport Smart District masterplan in Helmond, The Netherlands, which will be "the smartest neighbourhood in the world". 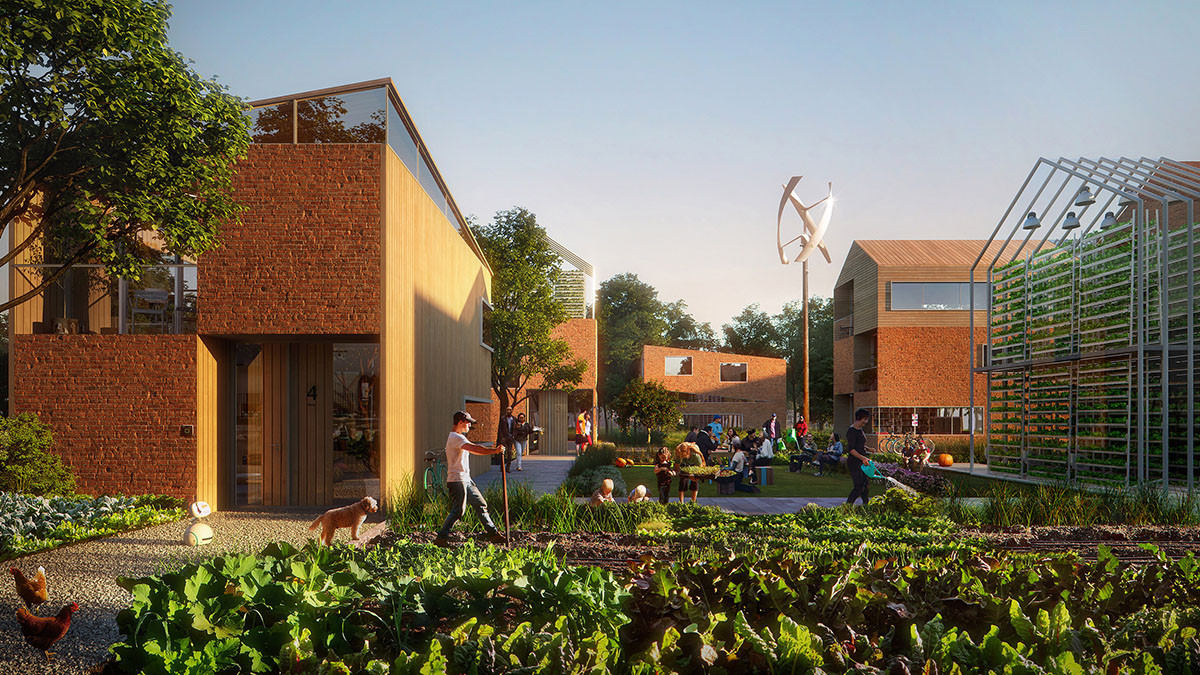 For the project, technology plays a key role across all scales in order to create a living environment that is continuously adapting to the needs of its dwellers.

She explains how the masterplan creates its own local economy with productive landscape, micro-districts and manageable approach that can be adaptable with technology.

"Our ambition is to create a district that is never finished, but actually adapting to technology and the wishes of the residents and the people that live in the area," says Marianthi Tatari.

"Our goal is actually to experiment, test and in this way learn," adds Tatari. 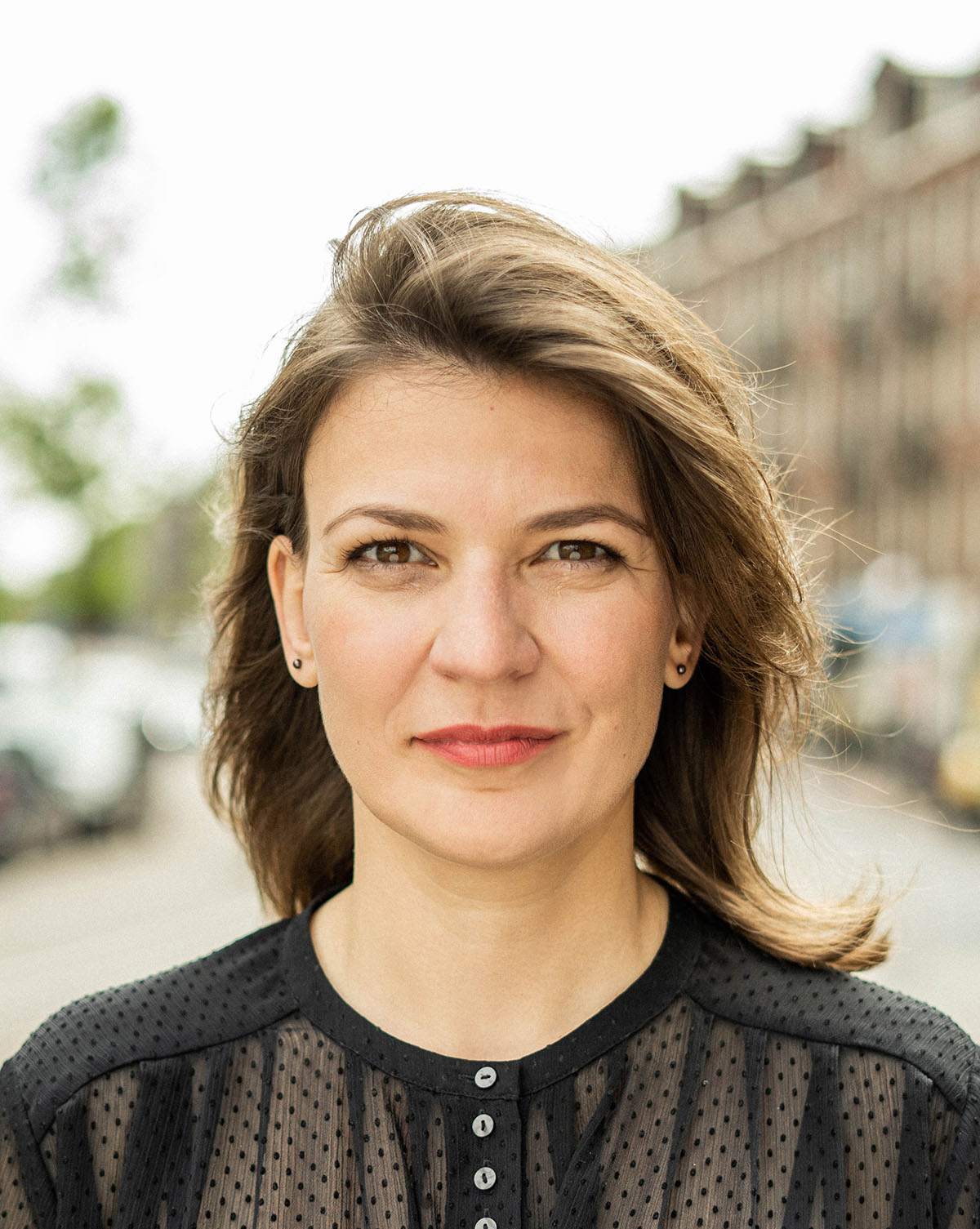 Having experienced in over 15 countries with multiple projects in architecture, urbanism and interior design, Tatari has led the ArchitecturalGuidelines design for the Metro Network in Doha.

Her current projects include the Booking.com Campus in Amsterdam and the Residences at Mandarin Oriental in Istanbul.

UNStudio is an international architectural design practice and has international offices in Amsterdam, Shanghai, Hong Kong and Frankfurt.

WAC will be releasing one lecture from the reSITE 2019 annual conference each week.