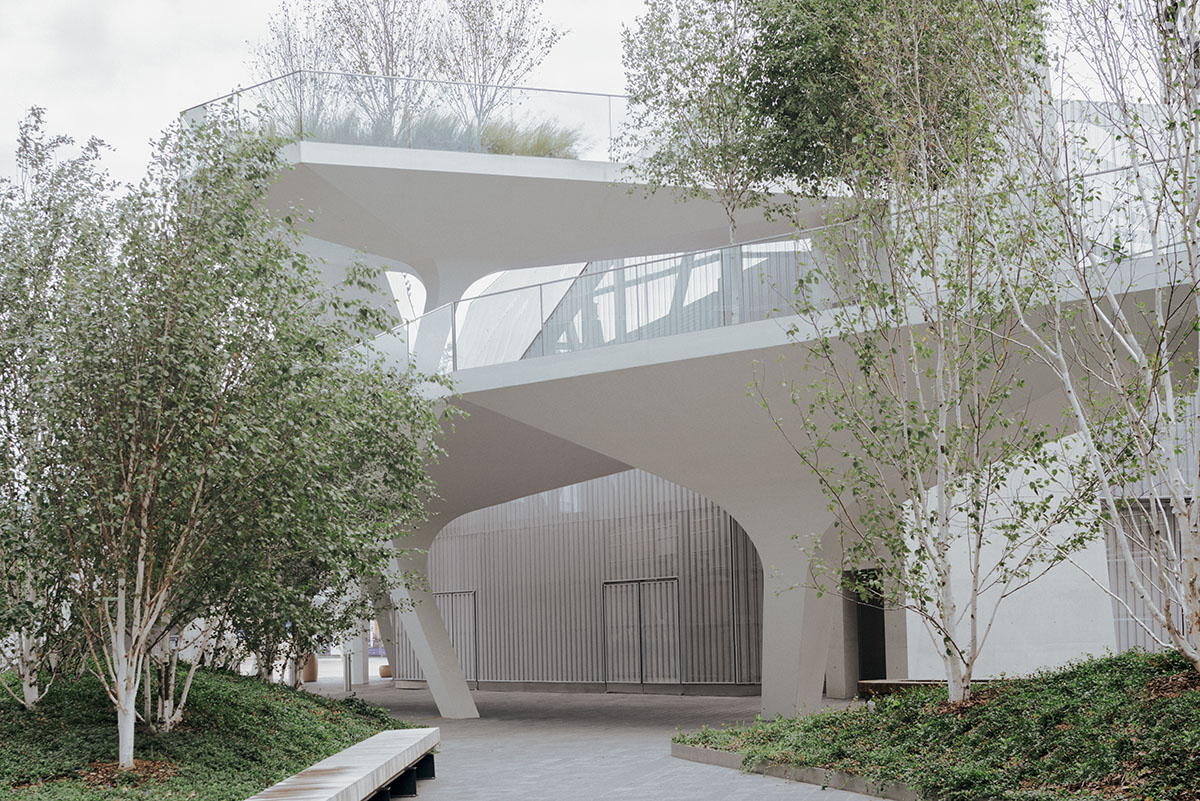 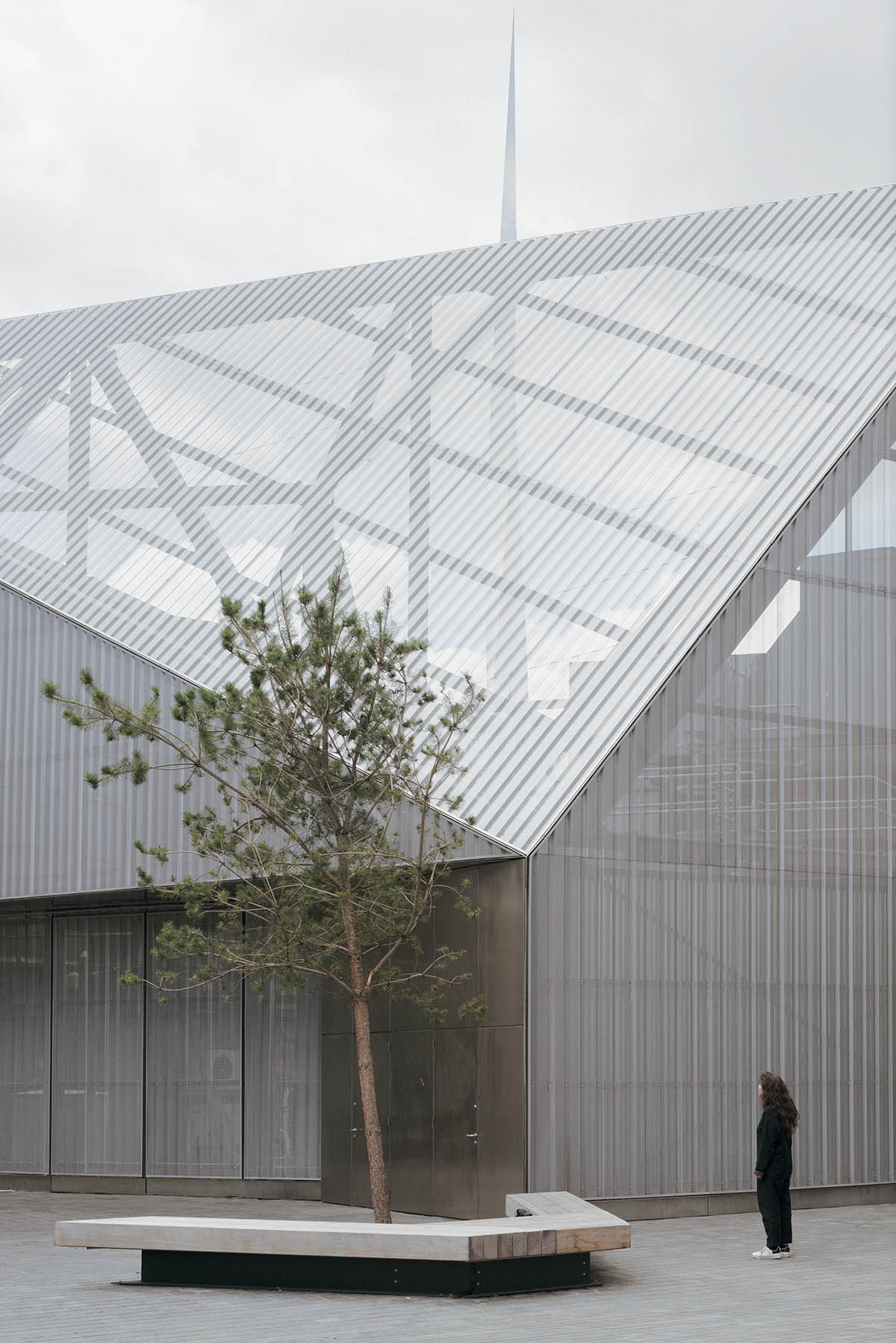 The screen is a good example of how elegantly-designed shell-like structure can be integrated in architecture in an efficient and easy way.

Reaching at 14-metre-height, the corrugated metal skin both obscures and reveals the infrastructure contained within, creating a subtly dynamic veil that changes expression throughout the day. The architecture studio created this perforated pavilion to be in dialogue with the adjacent The Tide elevated linear park, designed by Neiheiser Argyros in collaboration with Diller Scofidio + Renfro, which opened last summer.

"The two works of architecture are geometrically twisting past one another – almost dancing – though they never touch and are expressed with intentionally contrasting visual languages," said Neiheiser Argyros in its project description. 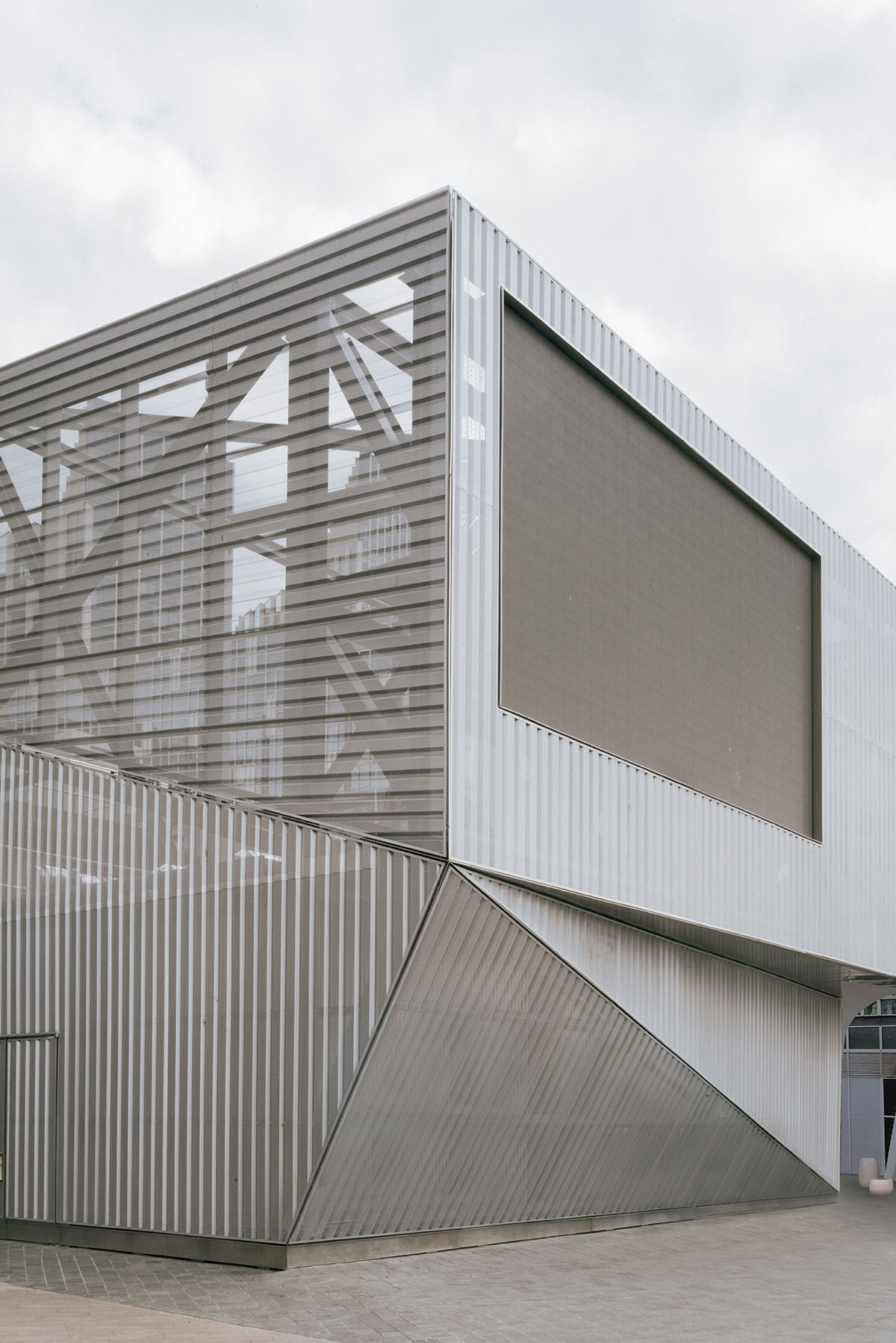 "While The Tide is curved and solid, the screen enclosure is angular and translucent. The two designs are opposites in dialogue."

North Greenwich Sculptural Screen covers an 640-square-metre area and visitors only perceive the texture, material and the shell-looking pavilion from afar. Its semi-translucent texture makes the pavilion quite curious what is inside. 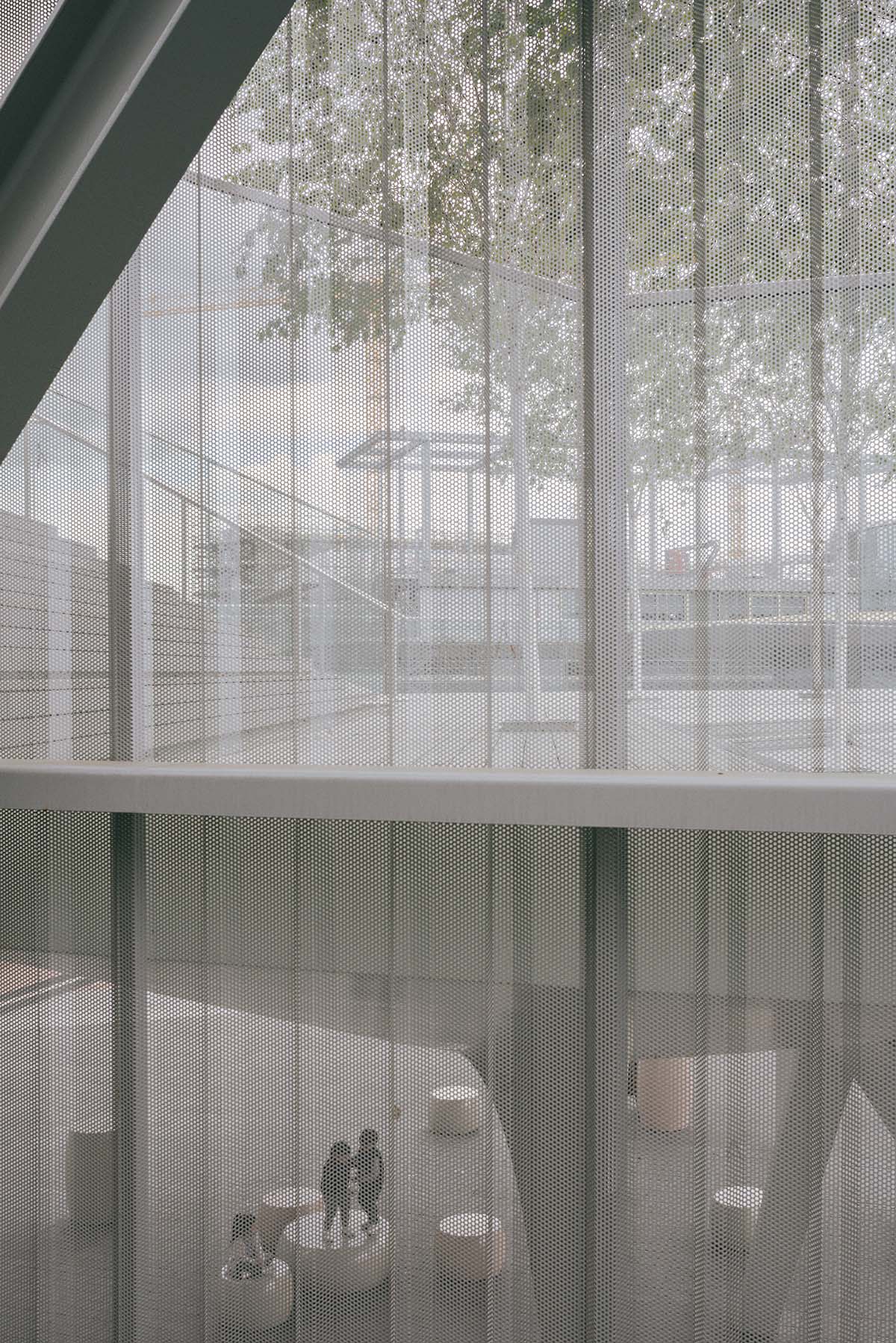 "The project is both present and absent," said the studio.

"On the one hand its location adjacent to the O2 Arena and the North Greenwich Tube Station means that it will be seen by thousands of visitors daily, demanding a strong visual identity." 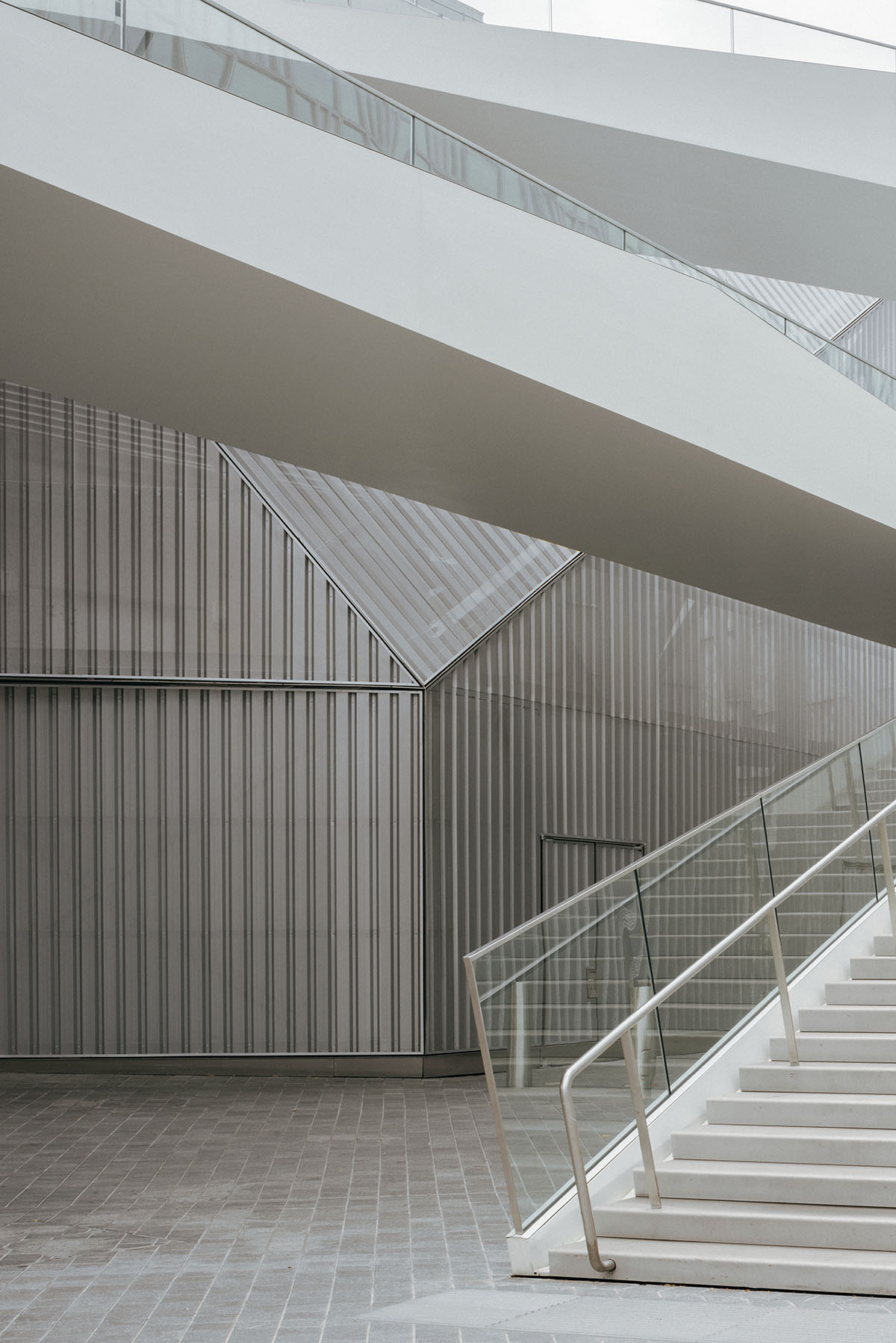 On the other hand it fades into the background, as a moment of visual quiet compared to the eclectic geometries and patterns that surround it.

The perforated metal will at times catch the light and snap into crisp view. At other times the figure will blur slightly, refracting and distorting the light that passes through, hovering just out of visual comprehension. 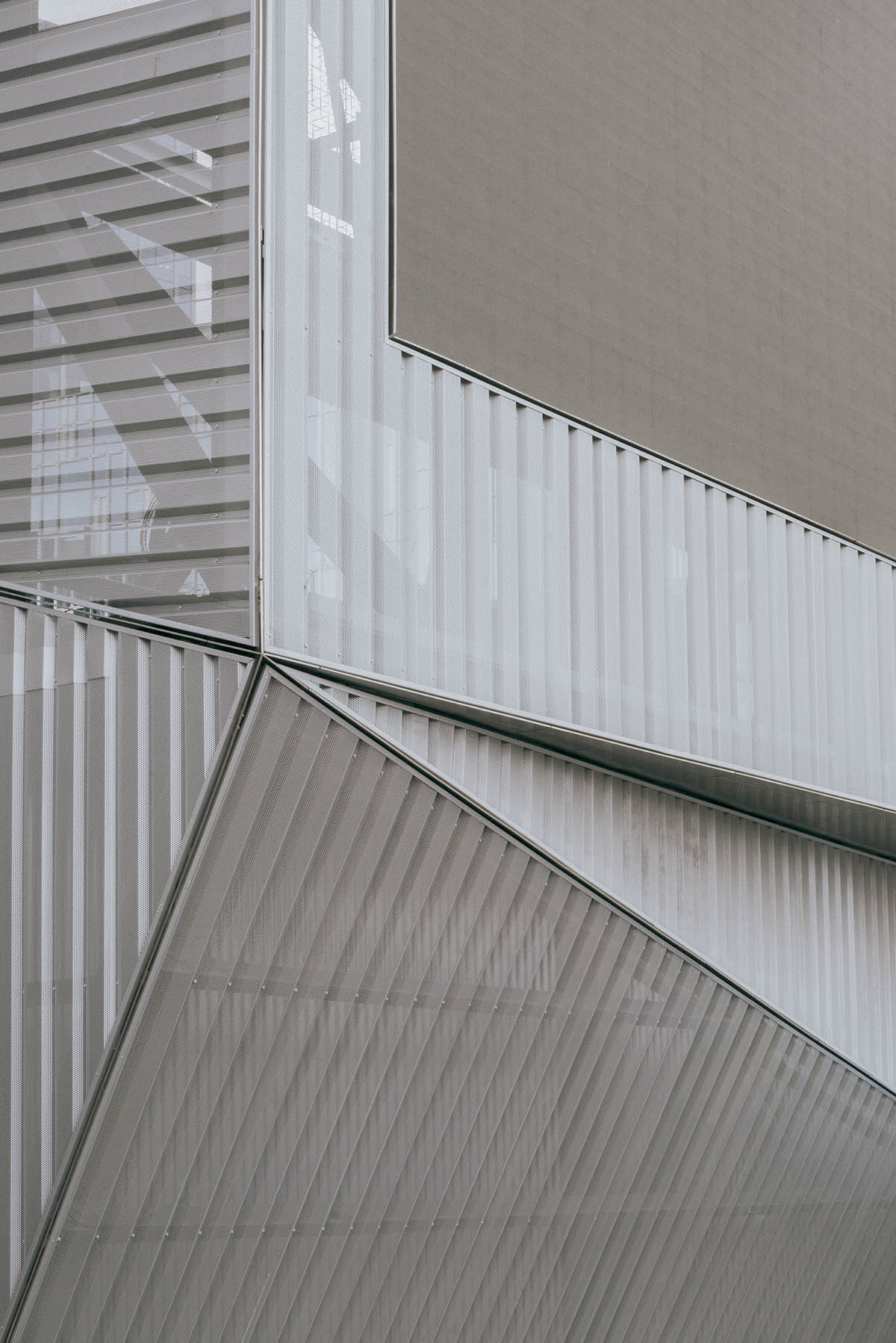 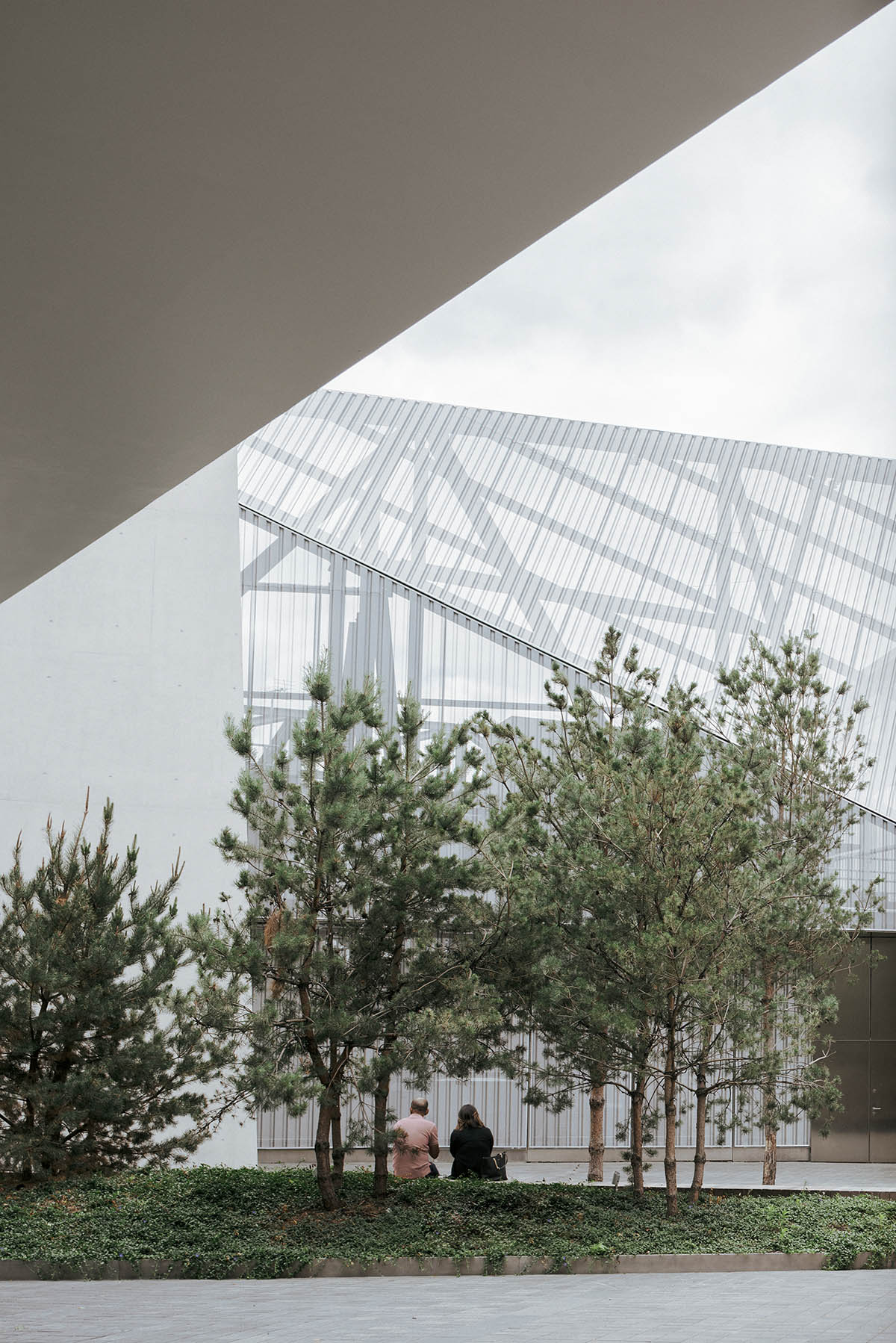 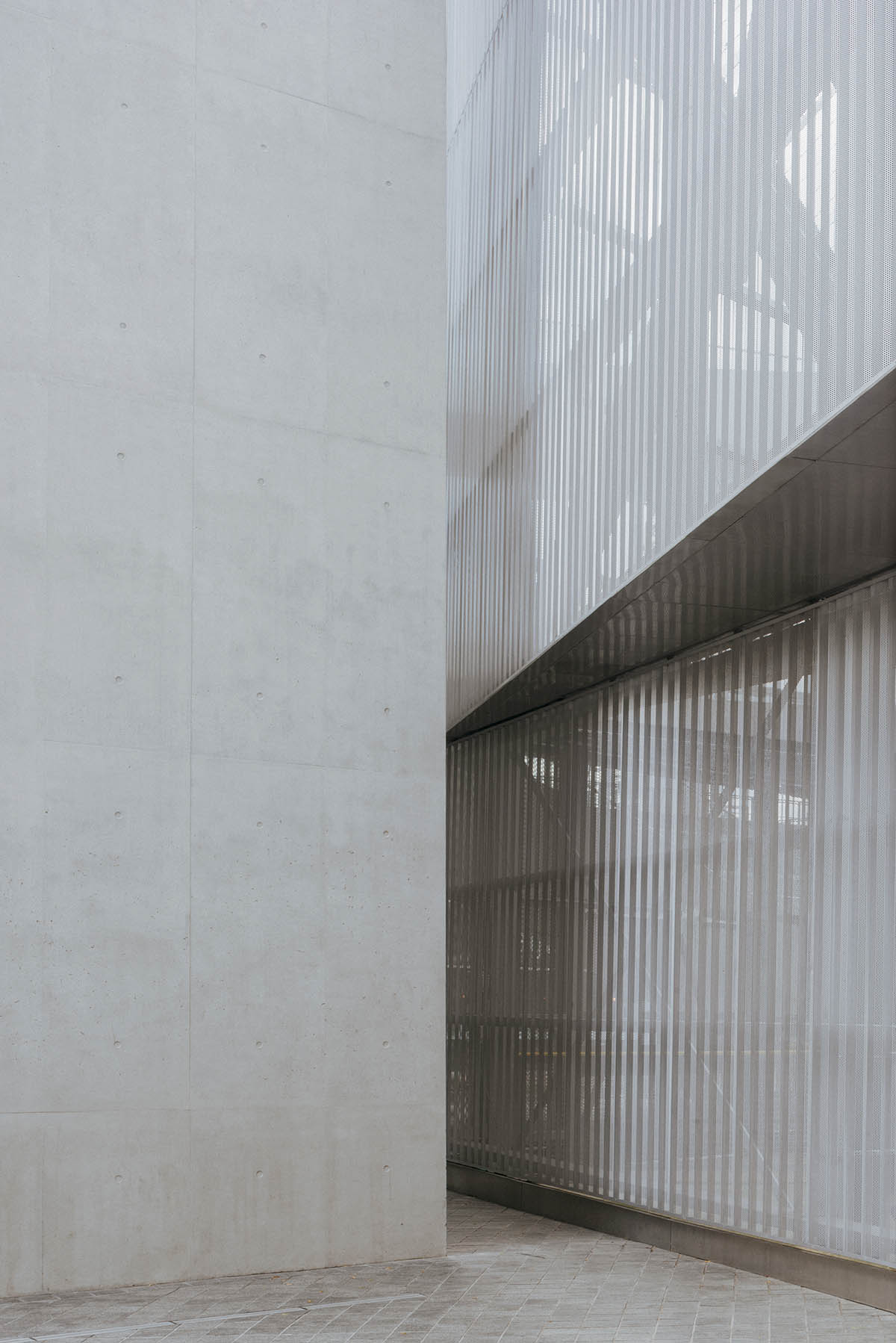 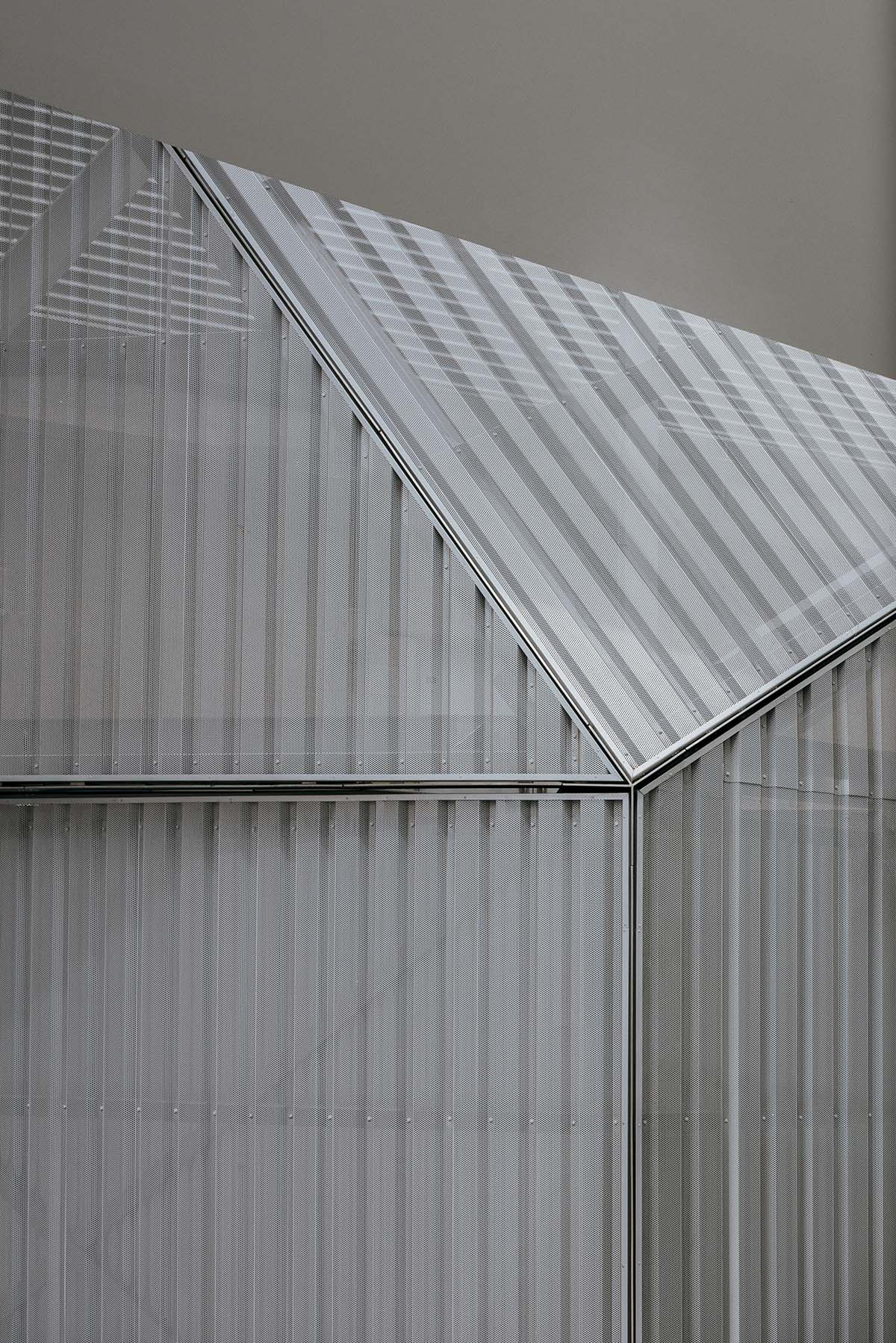 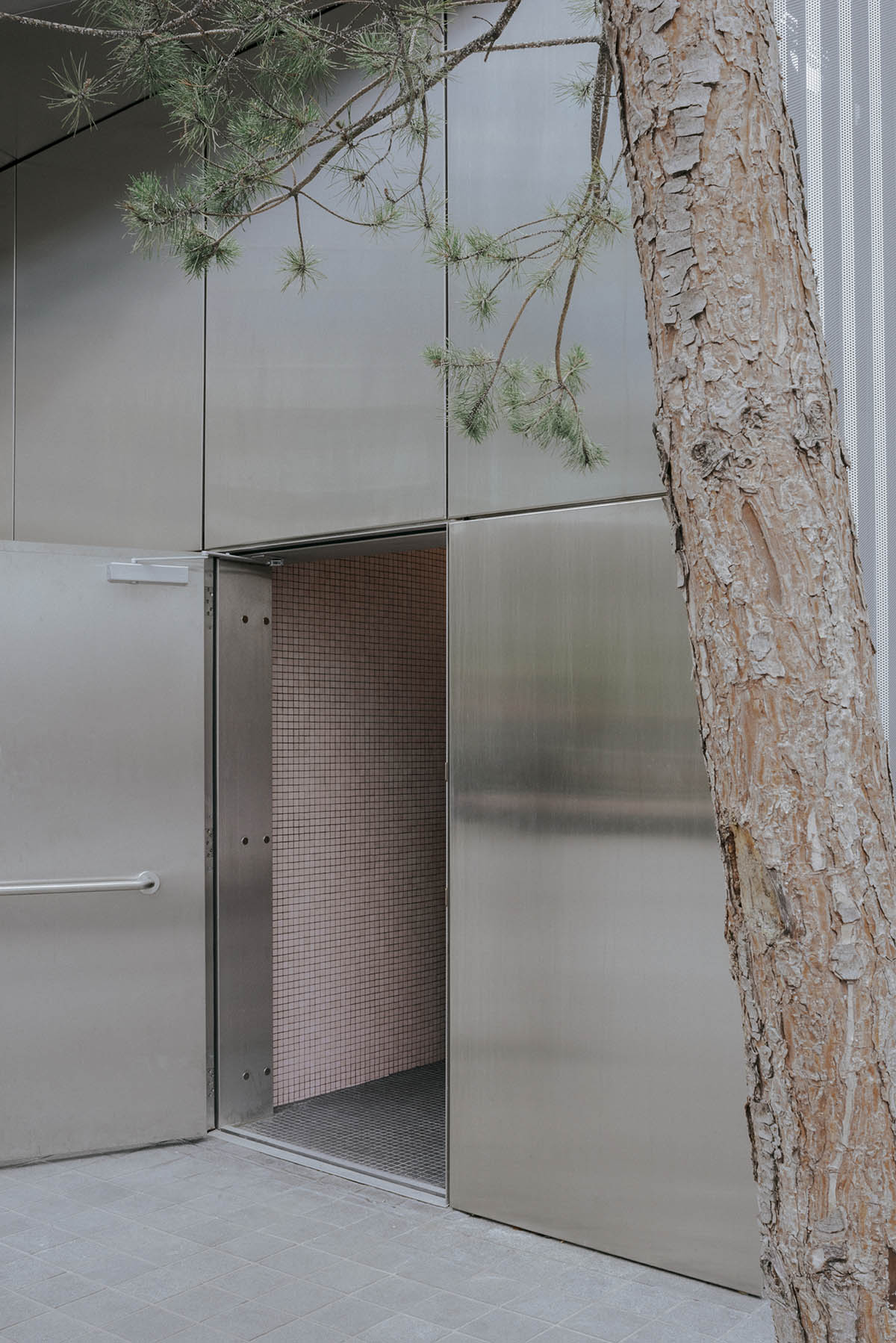 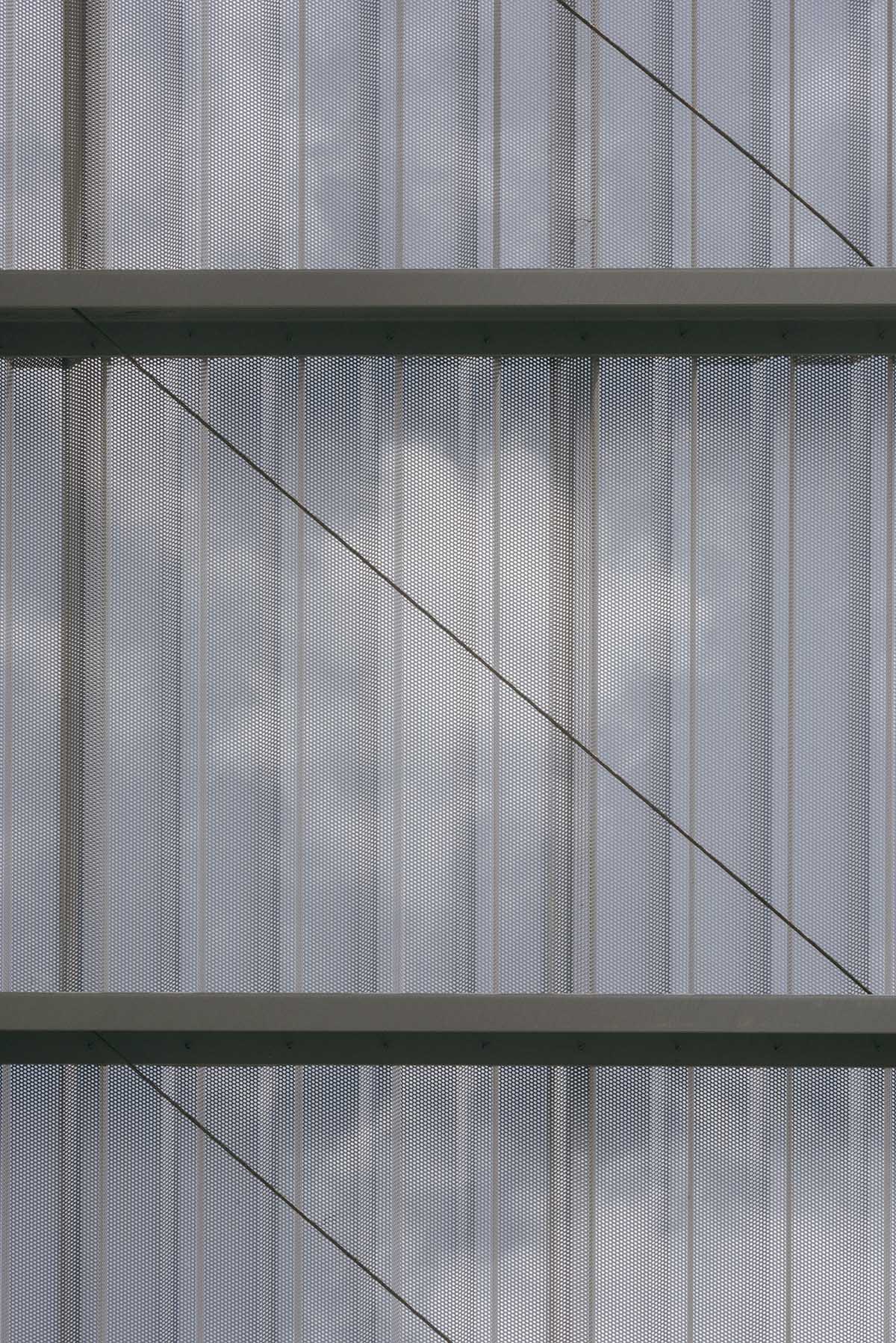 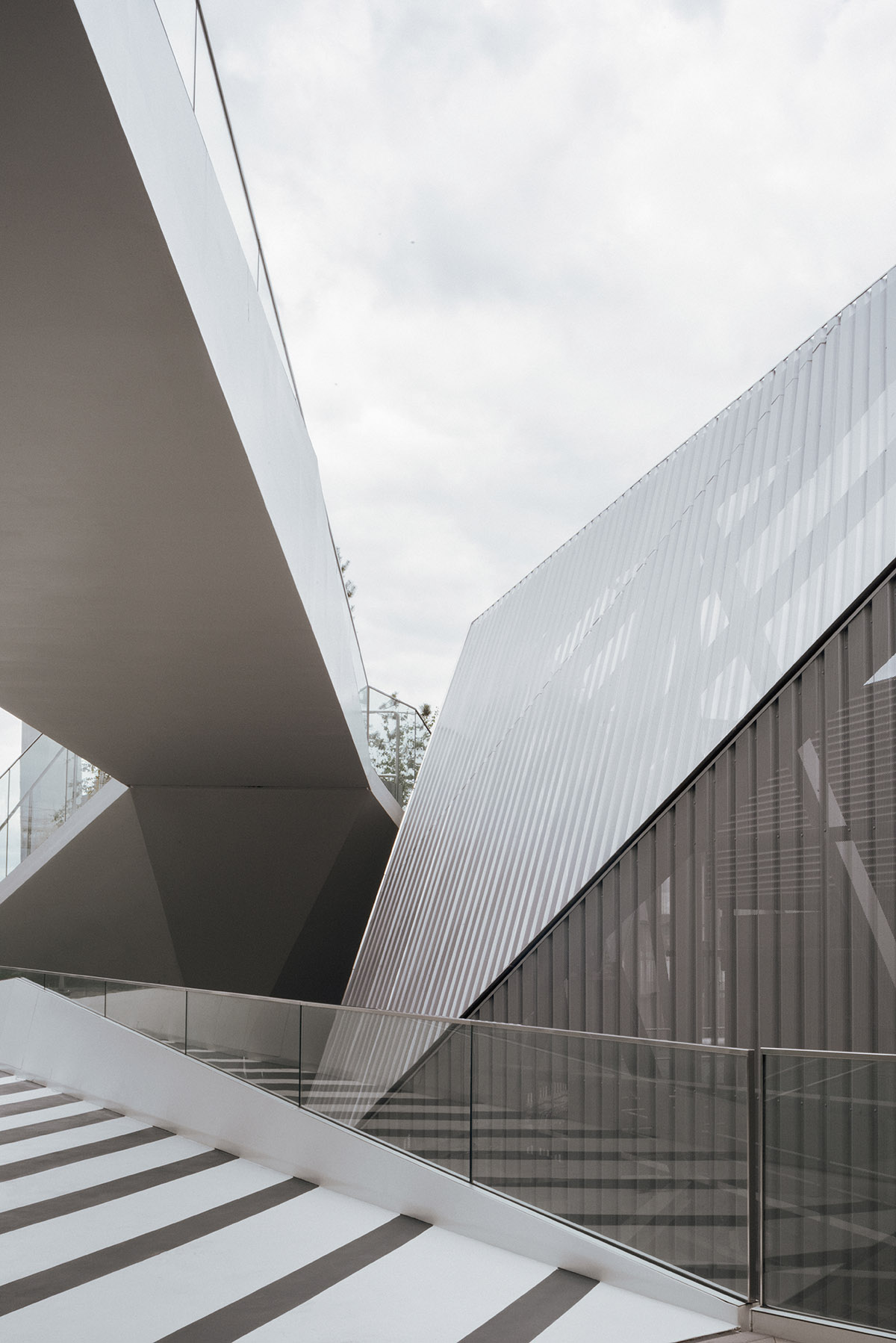 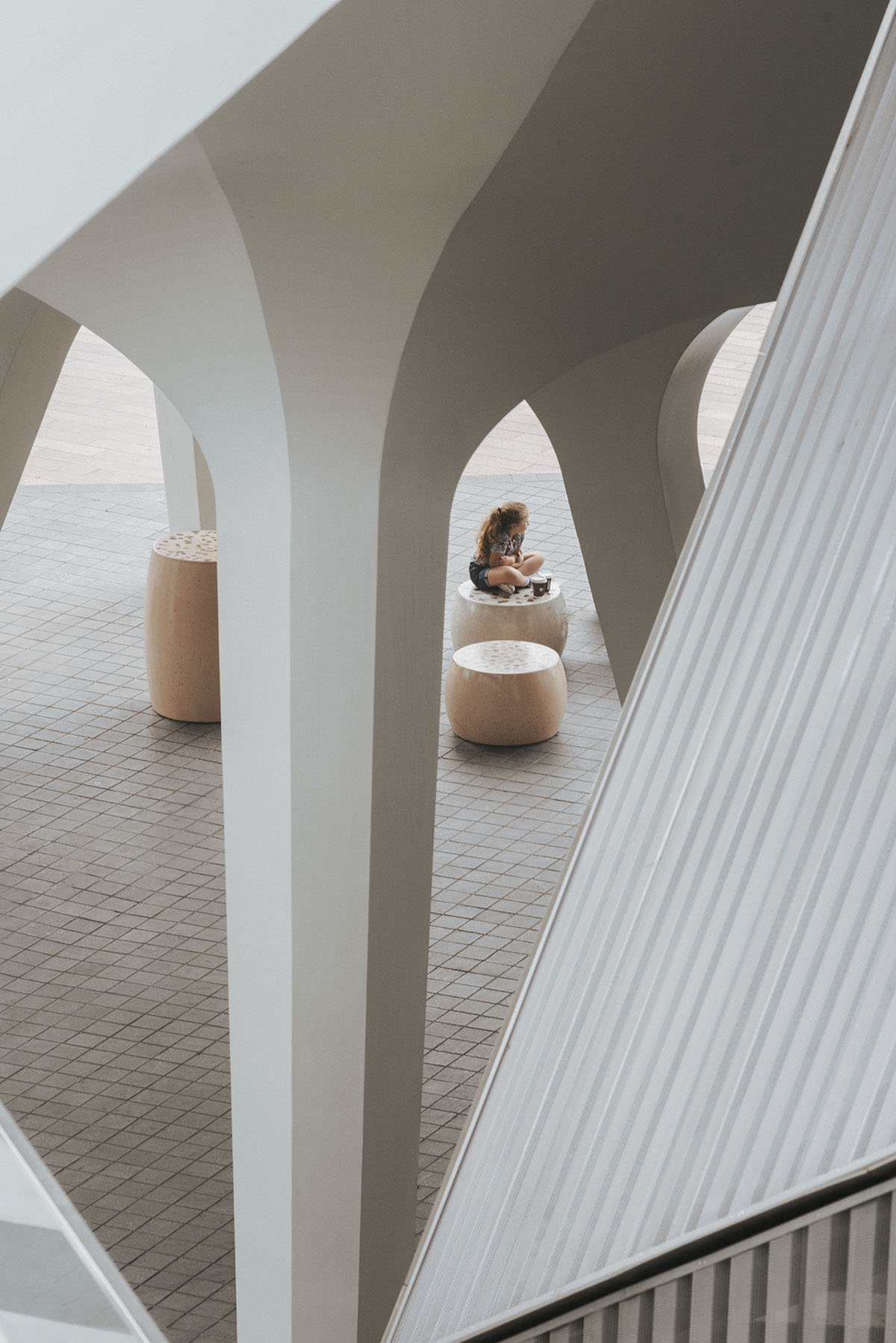 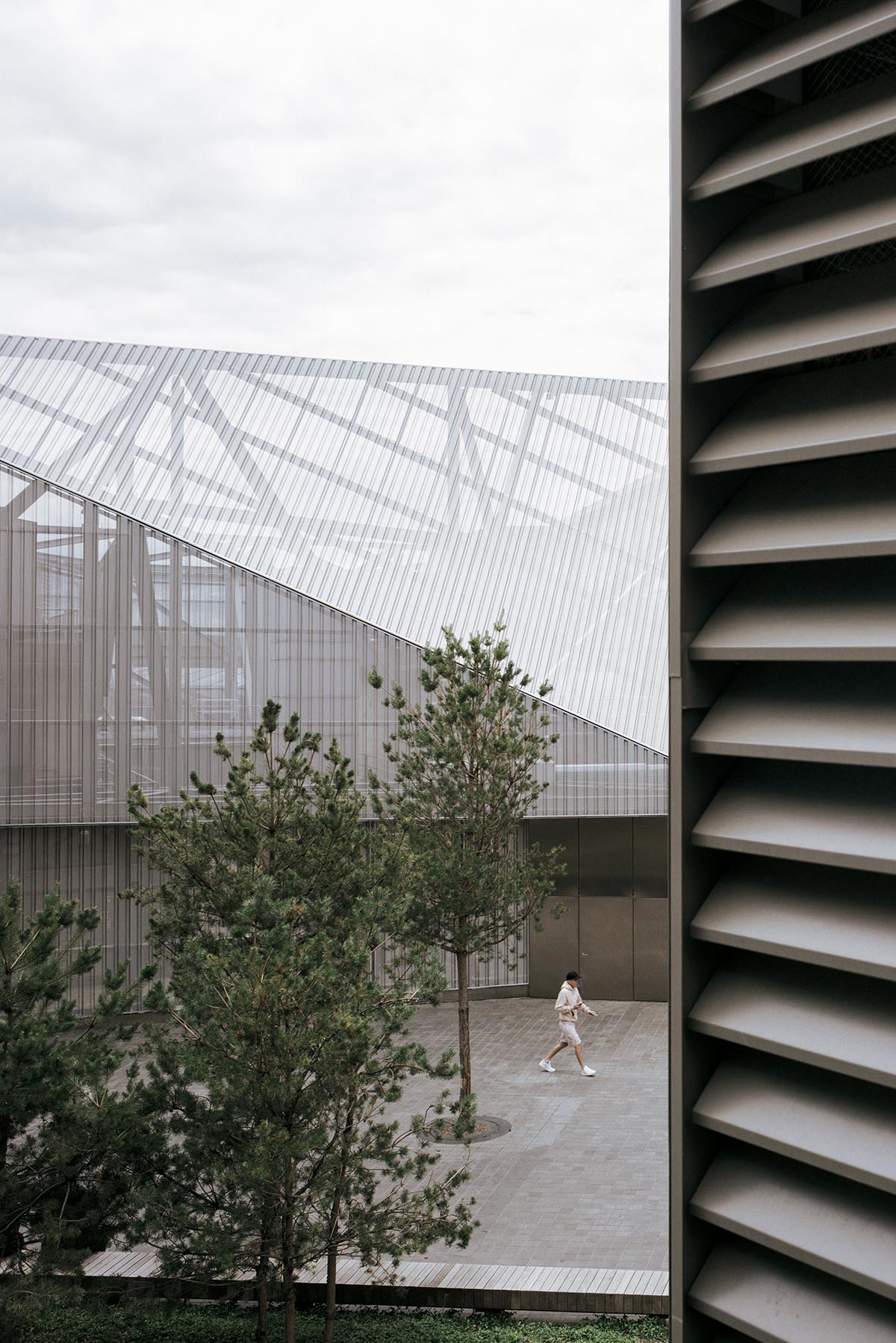 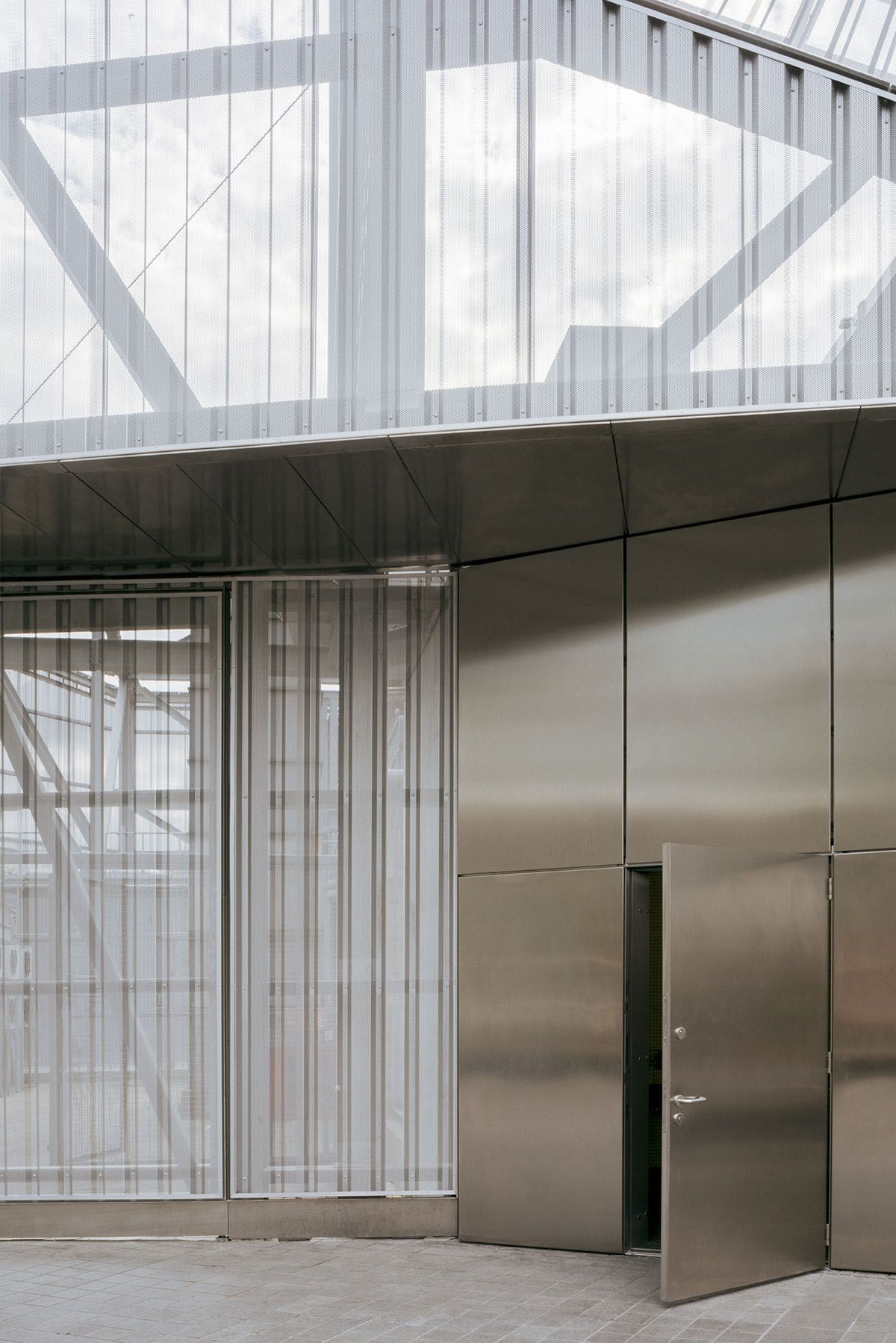 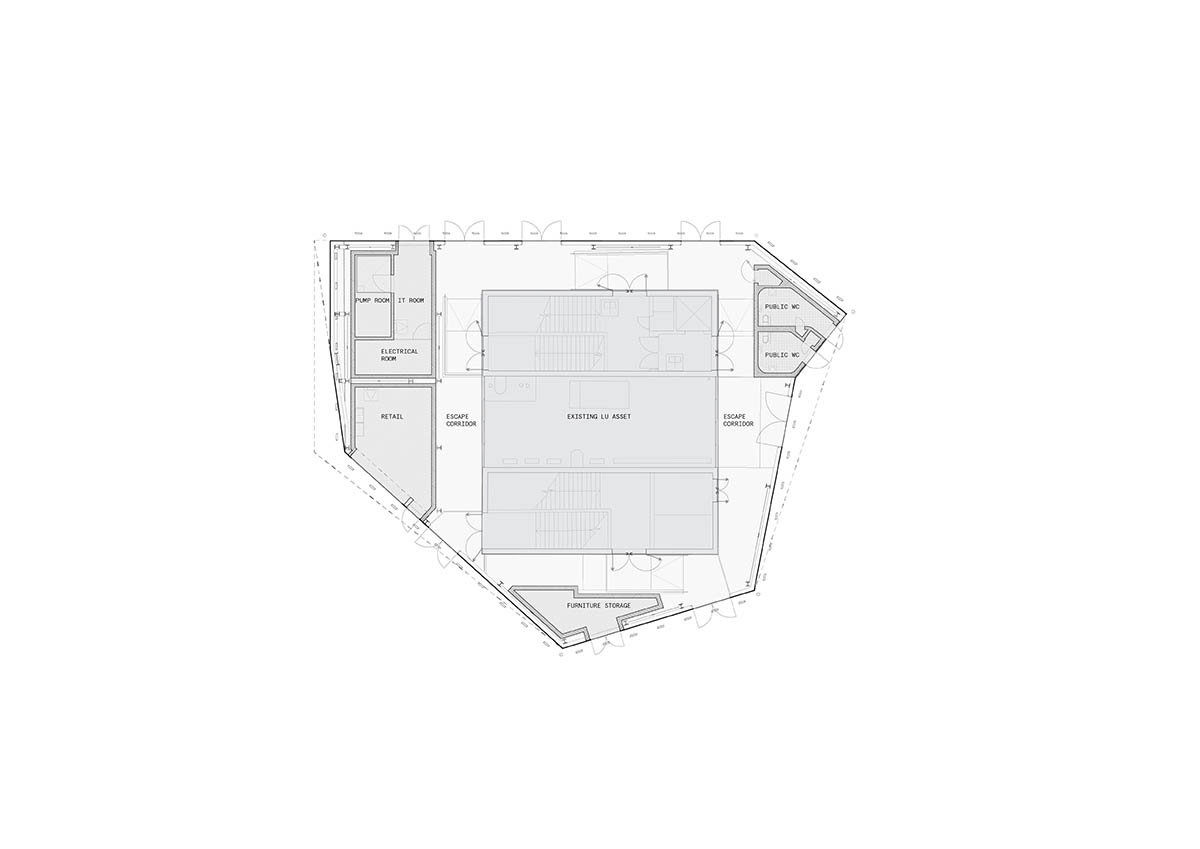 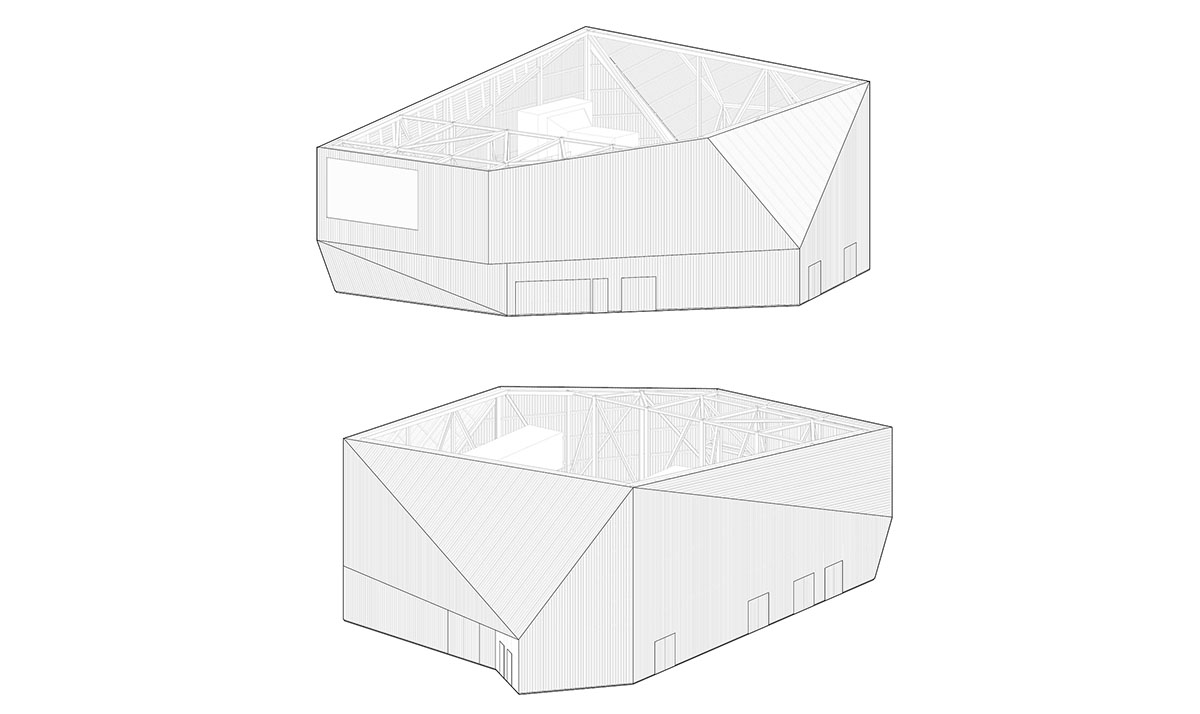 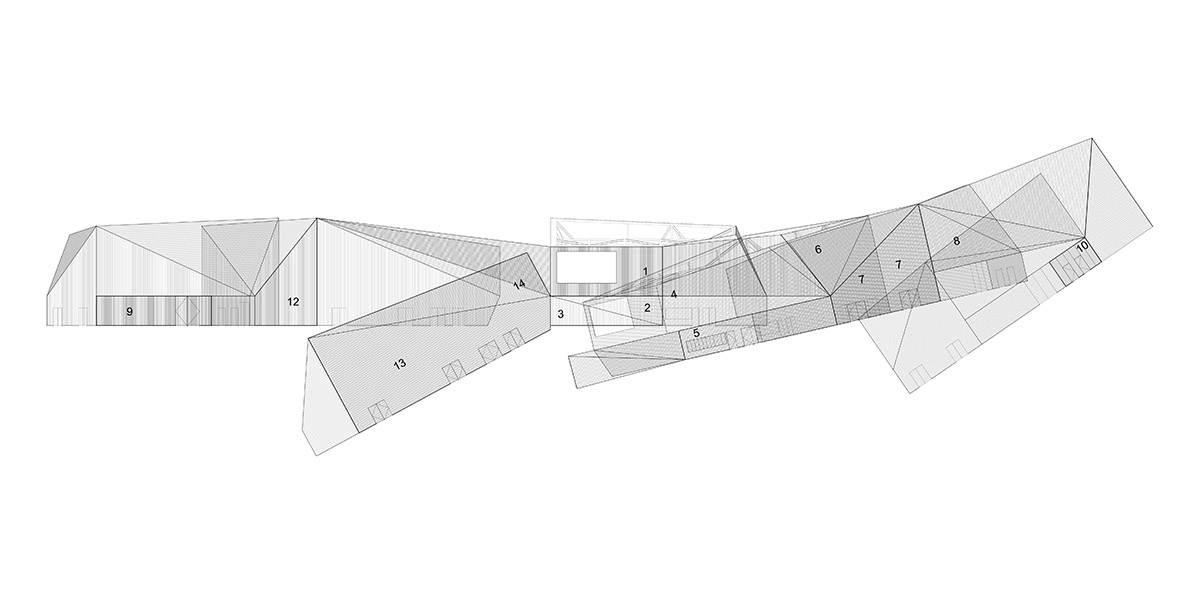 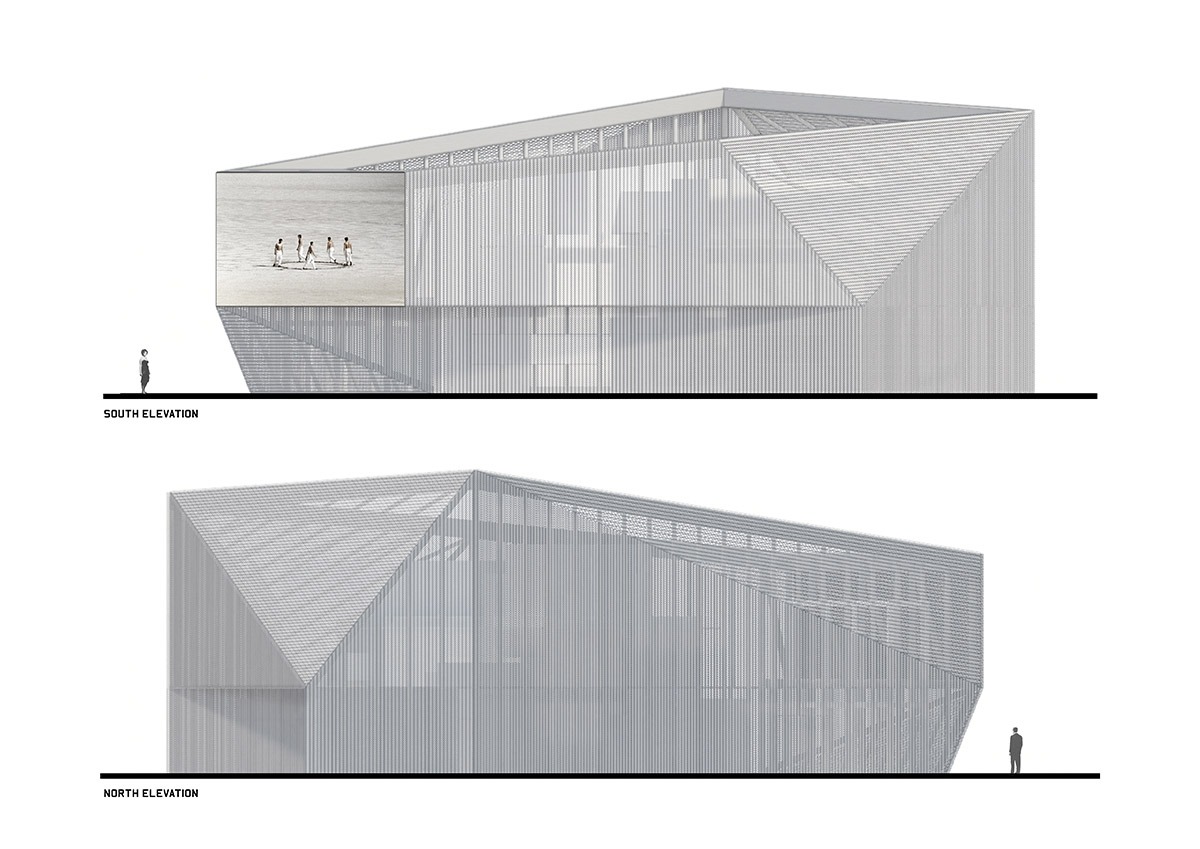 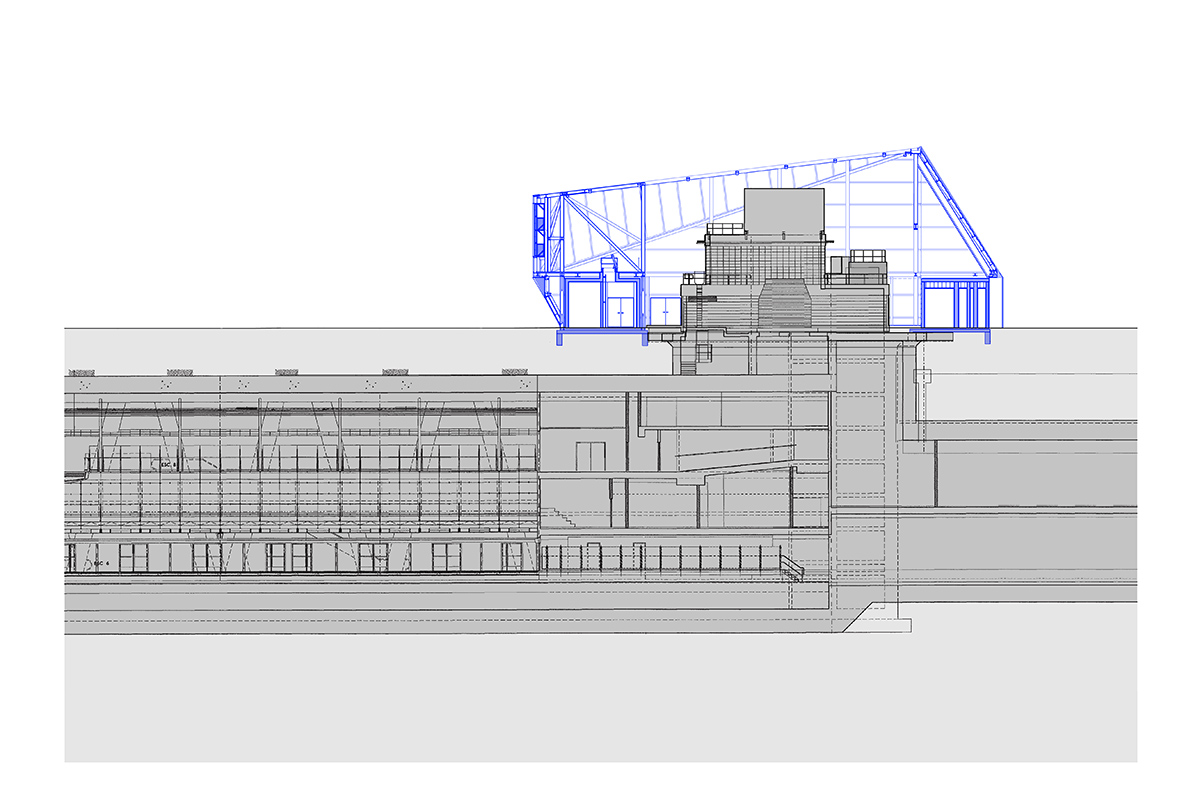 Neiheiser Argyros was founded by Ryan Neiheiser and Xristina Argyros in 2015. The studio is a multidisciplinary architecture practice committed to both playful experimentation and serious research.