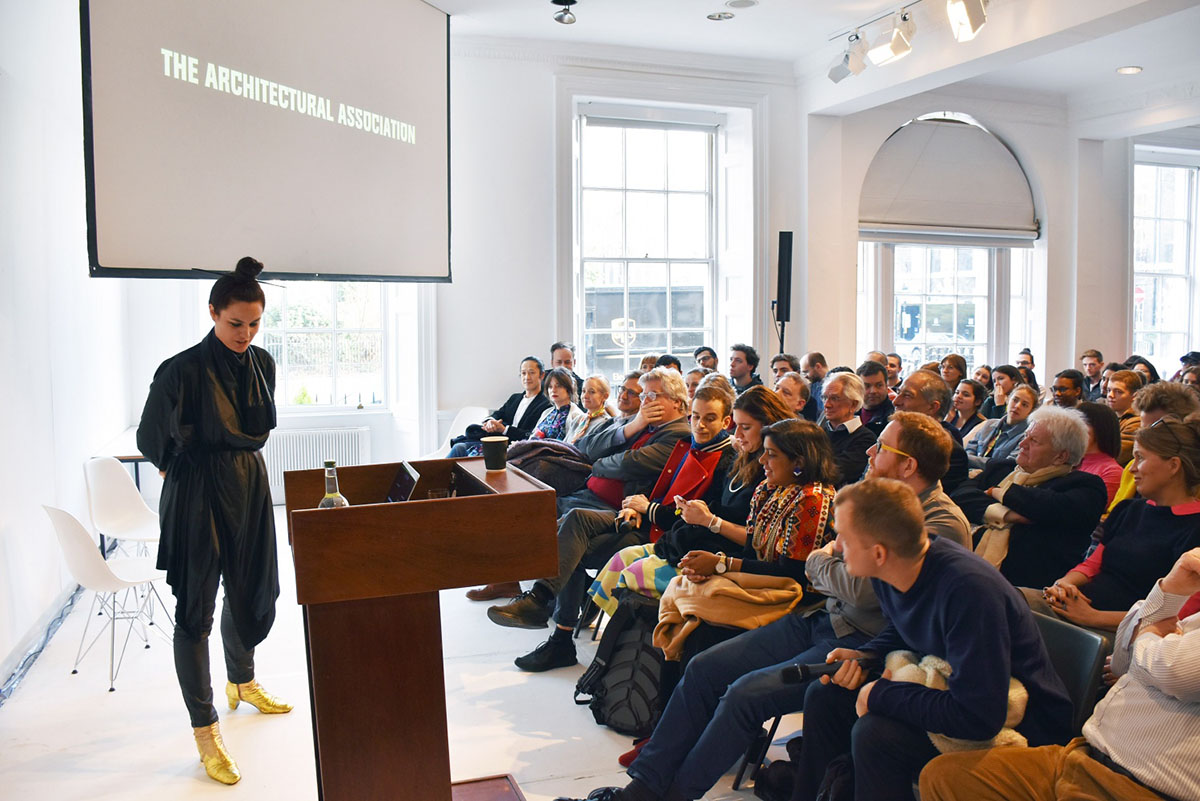 The Architectural Association (AA) in London has faced with a leadership crisis after students and staff at the institution voted against the AA Director Eva Franch i Gilabert's strategic plan for the institution from 2020 to 2025.

According to a report by the Architects' Journal, Catalan architect, curator and educator Eva Franch i Gilabert didn't receive a vote of confidence with votes of 52 per cent of the nearly 900 people surveyed at the AA to move her leadership forward.

On the other hand, in the same pool, 80 per cent of "school community" didn't support Gilabert's 2020-25 strategic plan she has crafted for the AA, reported the Architects' Journal.

Eva Franch i Gilabert was selected as the new Director of the AA in 2018 from a shortlist of 3 candidates by receiving majority of votes (67%) in the balloting porches. Gilabert undertook her role from former Director Brett Steele and interim Director Samantha Hardingham, after long public calls started in November 2017.

Franch is the first woman to be selected as Director of the AA School in the school’s 173-year history.

"The AA has a long tradition of self-determination through its school community and is proud to have as part of its constitution a mechanism to facilitate discussion and debate and to vote on significant matters regarding the AA’s future and direction."

"Council recognises the heart of the AA lies in its democratic principles and welcomes the advice of the school community expressed through its meeting and voting mechanisms to inform the governance and leadership of the association," a statement added. 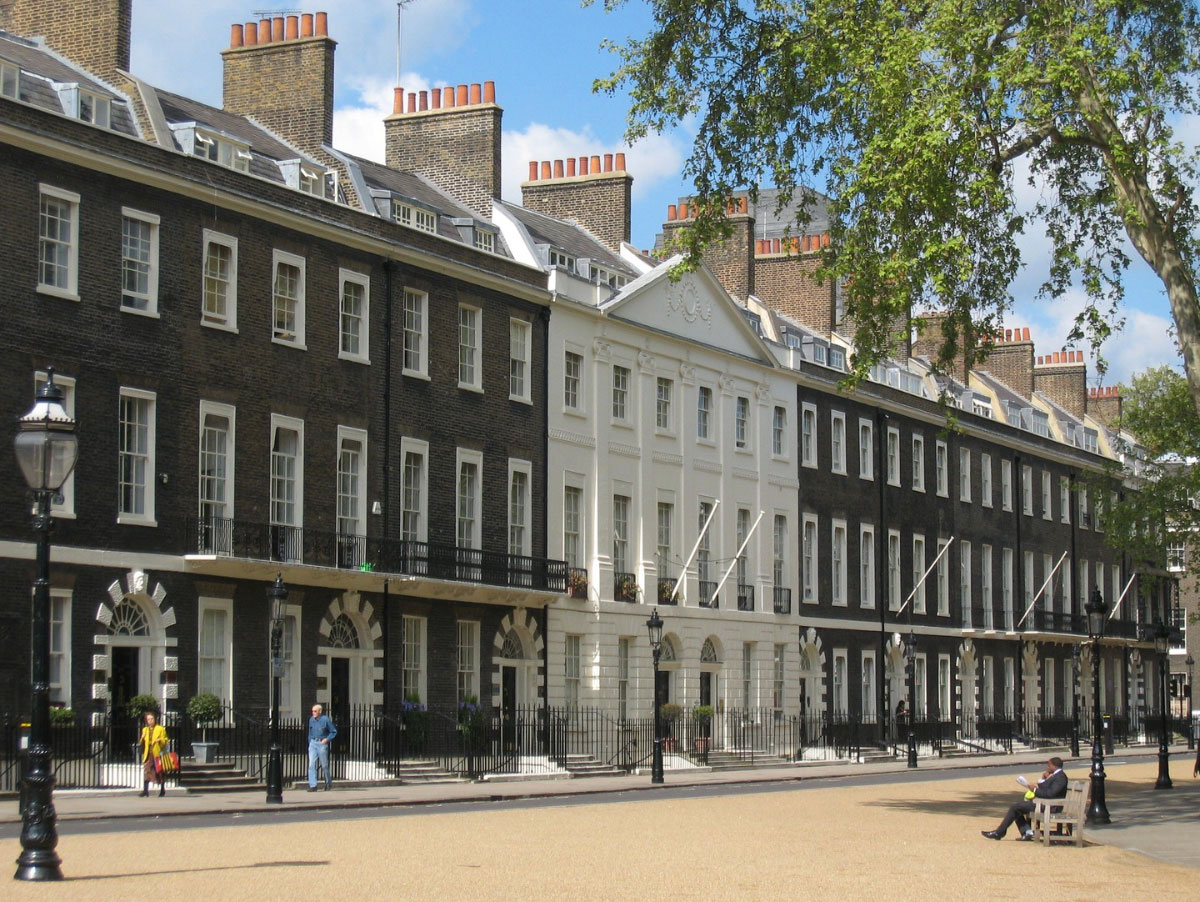 The Architectural Association in London. Image courtesy of Jeremysm/Public Domain

An open letter to the Architectural Association in support of Director Eva Franch have been signed by many academics and architects to support the Spanish architect and they described the situation as a "profound unease".

"Eva Franch is the youngest elected female Director of the Architectural Association," reads the letter.

"Systemic biases against women – and particularly young women- in positions of power continue to plague academic and corporate environments. As in politics, strong women that take direct and immediate action to address crises are often criticized extensively, while men enforcing similar actions are seen as effective and decisive leaders."

"While we navigate tumultuous times in collectively taking action against racial discrimination and structures of power as expressed in white supremacy, we must also acknowledge the deeply rooted and systemic problem of misogyny."

Eva Franch i Gilabert is an architect and educator. Since 2010, Franch has been the Chief Curator and Executive Director of Storefront for Art and Architecture in New York.

Franch has lectured internationally on art, architecture, and the importance of alternative practices in the construction and understanding of public life.

In 2019 in Gilabert's welcome address published at the AA website, she said: "As architects, we always speak on behalf of the other. But we also need to constantly ask ourselves: ‘Who has the right to speak, and on behalf of whom? How am I affecting the environment with my actions? How can I care more about others?’ I invite every member of our community to practice radical empathy; to consider the planet and the future; to listen; to ask; to share; to discuss; to debate and, ultimately, to care."

WAC recently published Eva Franch i Gilabert's keynote from the WAF 2019. In a 1-hour video, Franch discusses the norms and assets of the AA School and explains how the AA pushes the boundaries of becoming an architect with shifted paradigms on a global scale.