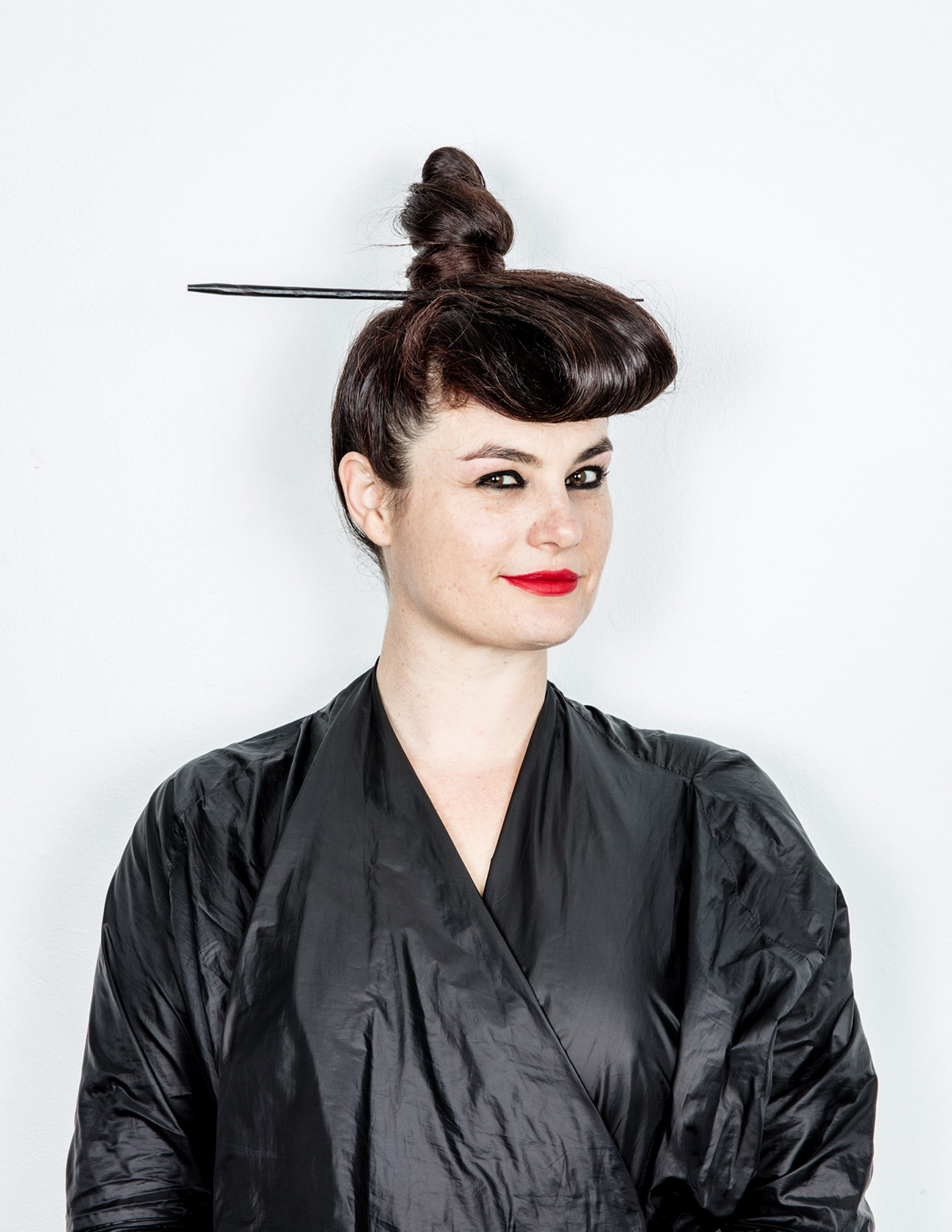 Catalan architect, curator and educator Eva Franch i Gilabert has been named as the new Director of the Architectural Association (AA) in London - Gilabert will undertake former Director Brett Steele and interim Director Samantha Hardingham's role, after long public calls started in November 2017.

Franch i Gilabert has been selected from a shortlist of 3 candidates by receiving majority of votes (67%) in the balloting porches. Voted by the members of the AA School Community, consisting of a total of 1,077 students, faculty, staff and members of Council, this election has been recorded as the highest majority achieved in contested elections since 1990. Ms Franch is the first woman to be elected as Director of the AA School.

"We wish to congratulate Eva on her election and receiving the highest majority in a contested election since 1990," said the Architectural Association (AA) in a statement.

“Directing the AA is not about being a director, but directing a project, a pedagogical project that has consequences within the knowledge production of architecture and contemporary culture," said Eva Franch i Gilabert in her presentation to the school on February 22, 2018.

“I believe in schools and cultural institutions that are anti-institutional even when being one, that act as cultural forums and civic platforms, and that believe in the importance of constantly redefining how we want to live together. Beyond regulating predefined domains of expertise, the AA has been a space for speculation, friction, and resistance. With a highly calibrated relationship between rigor and madness, the AA has been a hotbed for architectural experimentation, and should continue to be," she added. The Architectural Association in London. Image courtesy of Jeremysm/Public Domain

The balloting process was undertaken by Mi-Voice electoral services and saw an 81.3% turnout—one of the highest AA voter turnouts in the last 30 years—which is an indication of the continued strength of the AA’s system of participatory democracy.

Eva Franch i Gilabert, as the forthcoming AA Director, will set out and maintain a strategic vision for the Architectural Association. This vision should build on the intellectual plurality of the AA School and its position at the forefront of contemporary architectural discourse. The Director must maintain the confidence of the AA School Community and ensure the longevity and continuing international significance of the AA School and Association. Previous AA Directors in the recent decades include Alvin Boyarski, Alan Balfour, Mohsen Mostafavi, and Brett Steele.

Eva Franch i Gilabert is an architect. Since 2010, Franch has been the Chief Curator and Executive Director of Storefront for Art and Architecture in New York. Franch has lectured internationally on art, architecture, and the importance of alternative practices in the construction and understanding of public life.

In 2014, Franch, with the project OfficeUS, an experimental office for the production of history, ideas and work, was selected by the US State Department to represent the United States at the XIV Venice Architecture Biennale. Her latest book, published in 2017, OfficeUS Manual, explores the structures of labor and production within architecture offices.

Franch has been part of international competition juries and member of several nominating and advisory boards including the Hong Kong Design Trust, Ideas City, the Wheelwright Prize, the European Cultural Foundation Princess Margriet Award, +Pool, and the YAP PS1-MoMA in New York among others.