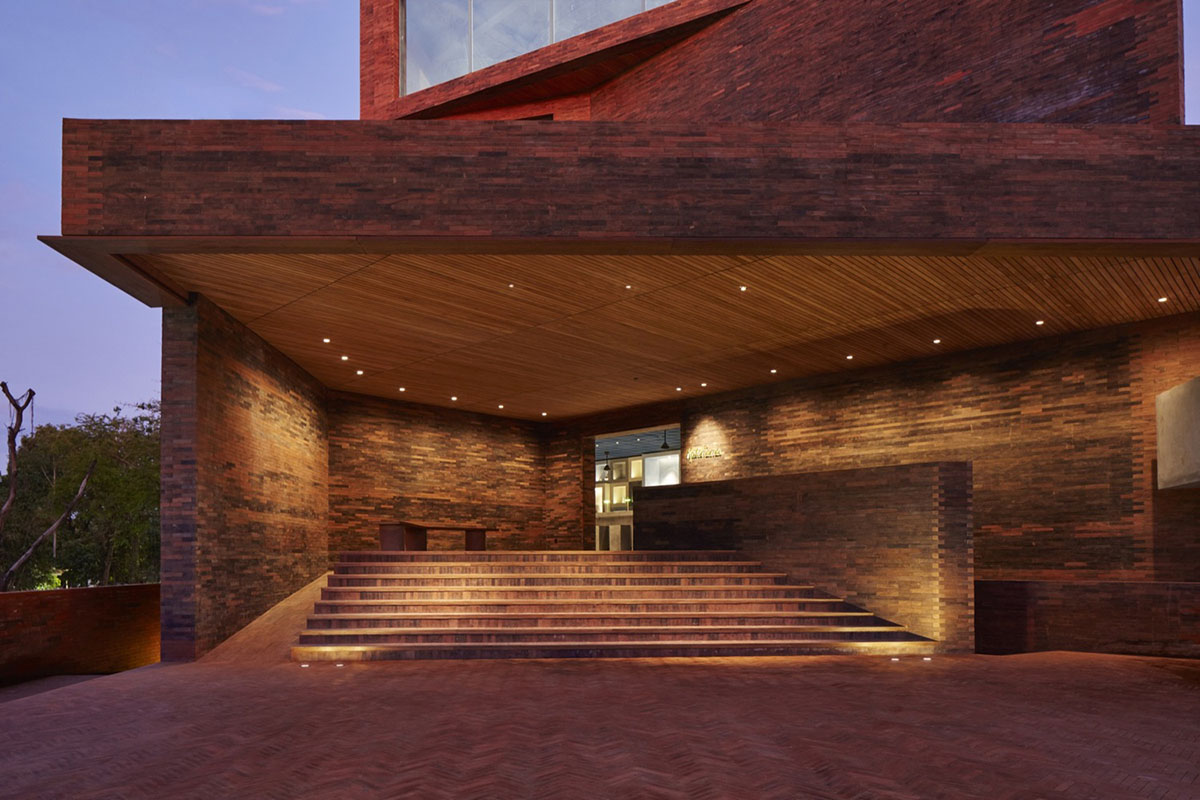 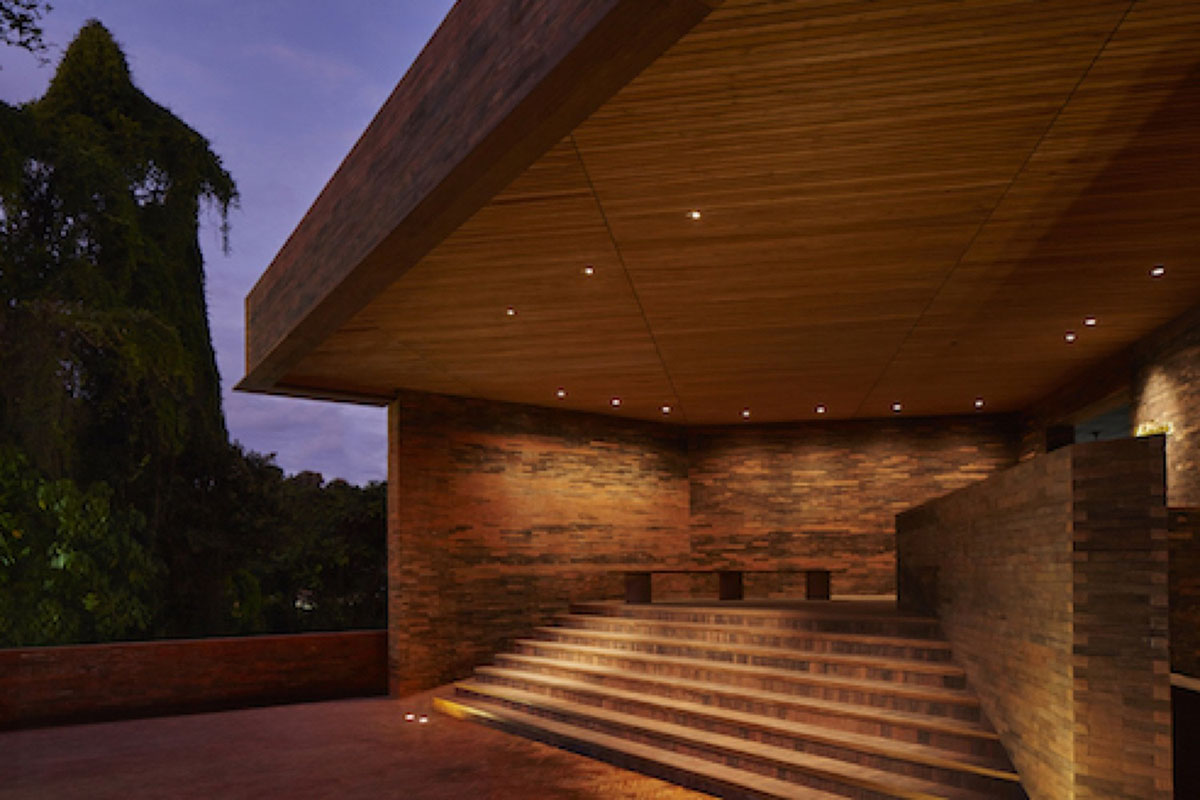 The second hotel, named Potato Head Studios, was completed by OMA in February this year and Andra Matin was the local consultant of the project. The third one will follow by Brazilian architecture office Studio MK27 in 2019. 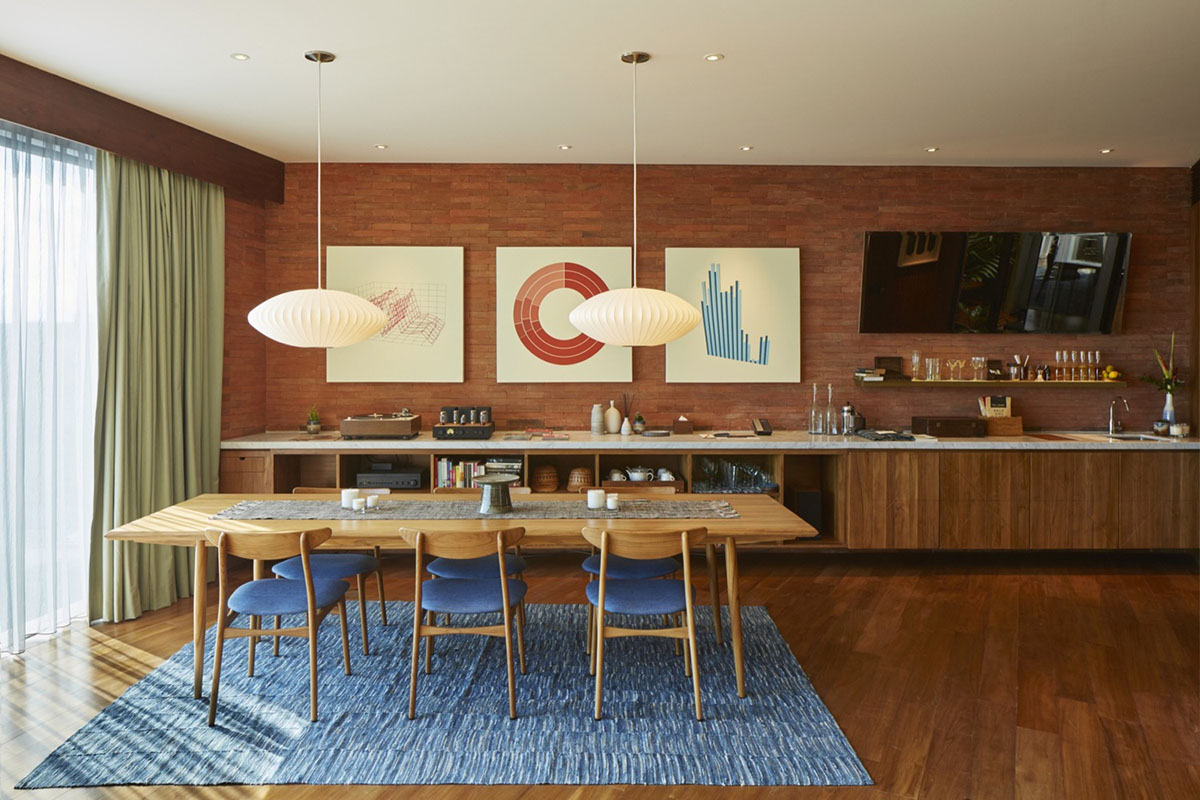 Described as "a rare project", the hotel involves handcrafted custom work on a large scale, the hotel is a truly bespoke creation. Matin used over 1.8 million terracotta bricks for this project and they were hand-crafted by artisans in the village of Darmasaba to form the building’s walls. 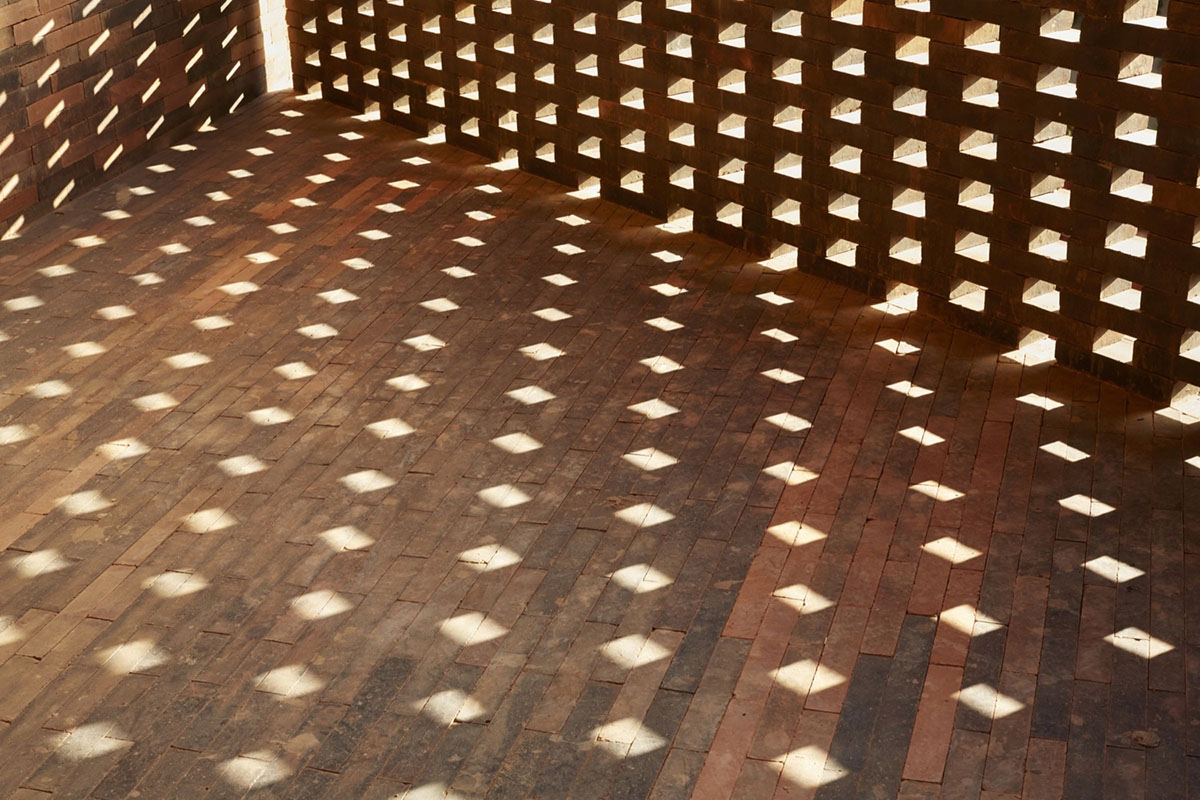 The hotel consists of 57 suites with bright and spacious interior design and interiors are filled with new-and-old treasures from around Indonesia. They are made to feel like home.

"Katamama is a hotel in Bali that was designed to live up to its localities. The tropical climate plays a pivotal part for the architecture of Katamama," said Andra Matin. 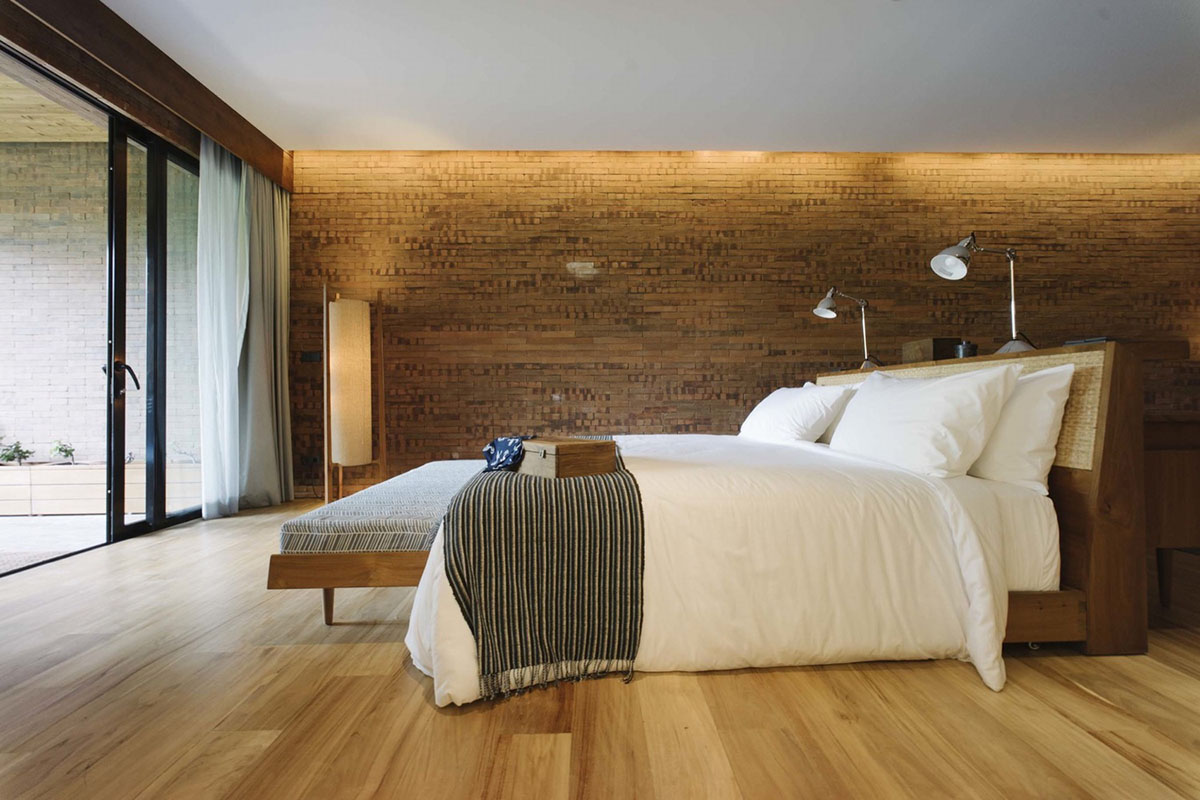 "The design was a contemporary take on the traditional Balinese culture, a local boutique hotel made by local artisans. Overall, there are 1,5 million pieces of handmade Tabanan bricks that builds up the whole building."

"The design of Katamama was a response to The Potato Head Beach Club, which was built first."

"It was an attempt to counterbalance the curvy, elastic shape and colorful texture of the beach club, with a more rigid shape and monolithic texture with this new addition to the complex. This is done in order to create a contrast nuance, to enrich the spatial experience within the complex," Matin added. The interiors were realized with a partnership between Ronald Akili, CEO of PTT Family, the PTT Family Creative Team and the Singapore-based design company Takenouchi Webb.

By integrating contemporary design elements into design, they give a reference to the Balinese lifestyle and lush green gardens that reflect the natural beauty of the island. 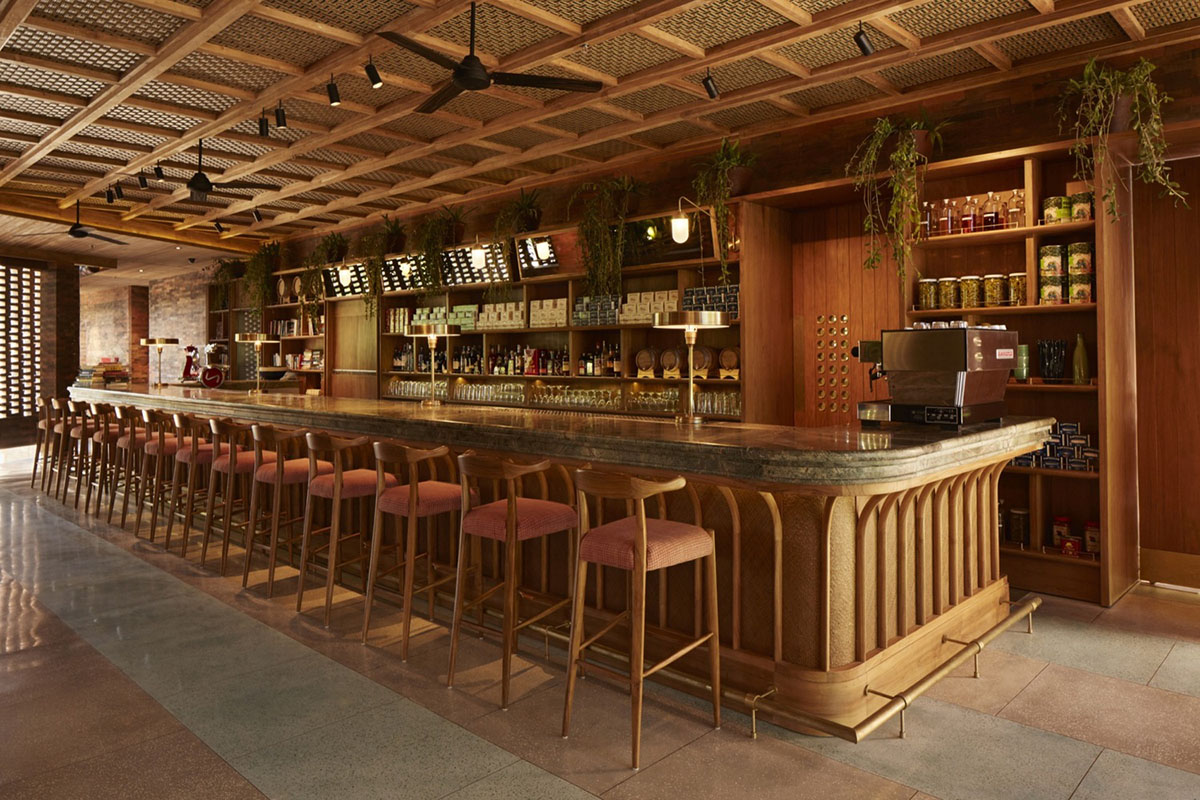 The exterior of the hotel takes cues from the Balinese building practice of tri angga, a concept where the spatial structure reflects harmony between the building and its occupants.

The 6,000-square-metre hotel features an elevated lobby allowing guests to view the pool and surrounding landscape. Rooms are placed on the lower floor and they are described as “introverted” by Matin, with a secluded view to the garden. 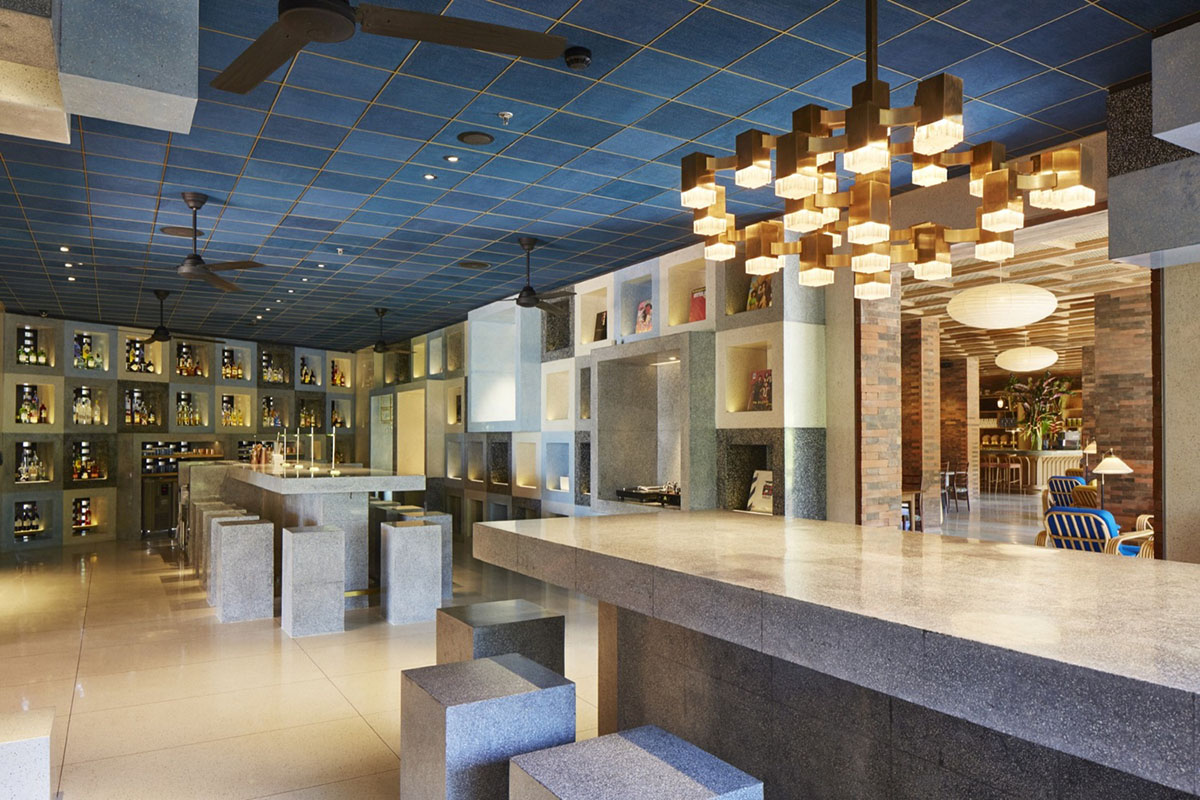 Matin's vision for the building was to allow guests to see a different angle of the landscape from every level of the hotel. 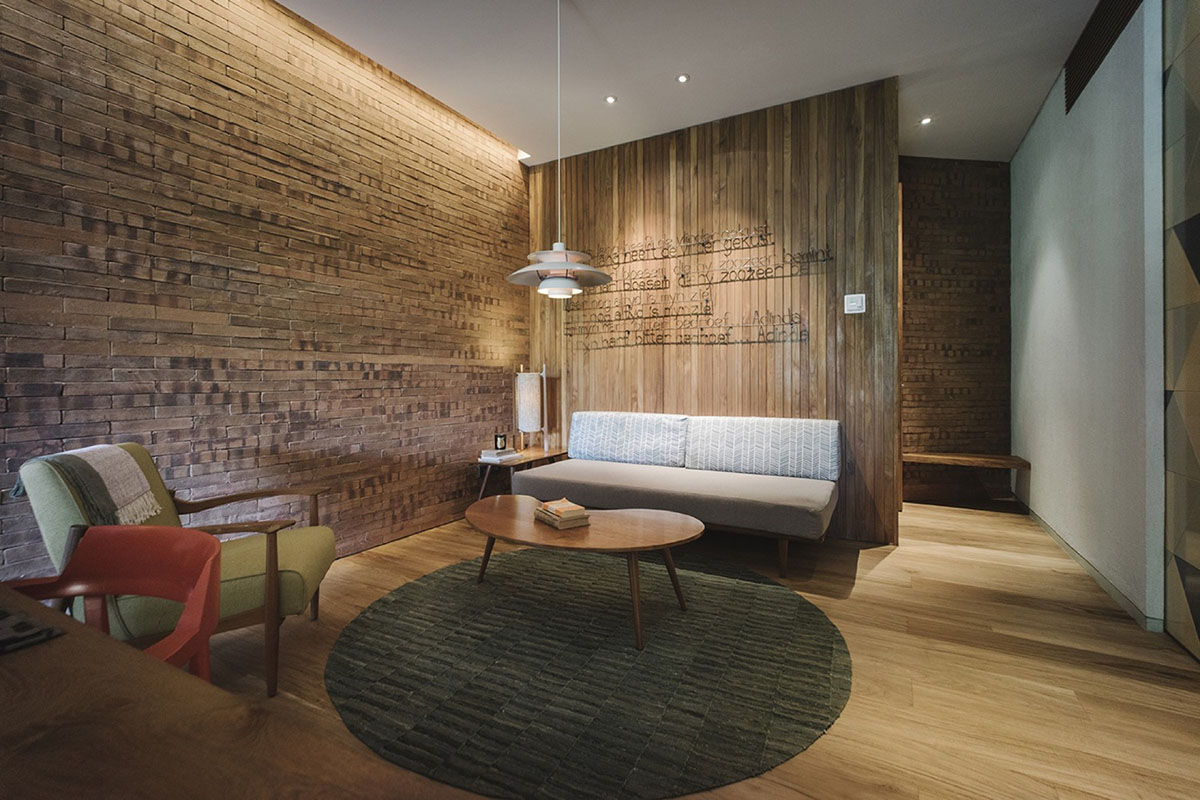 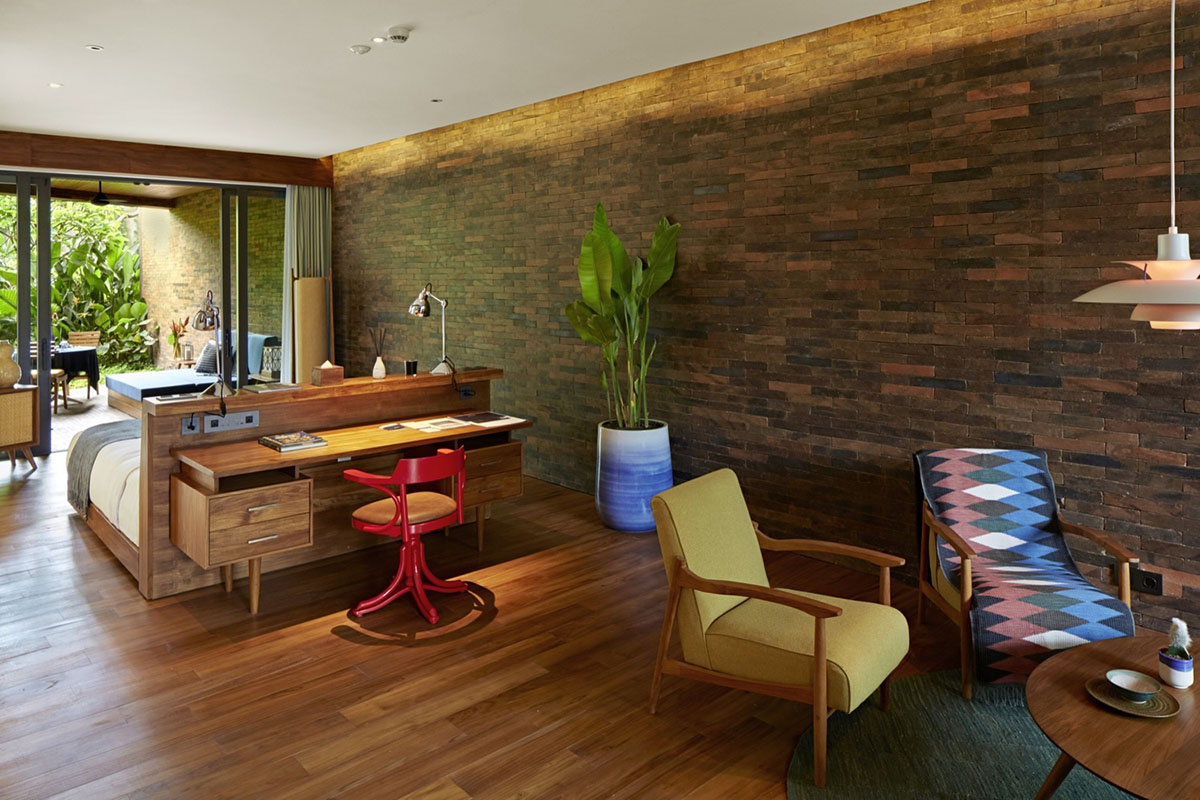 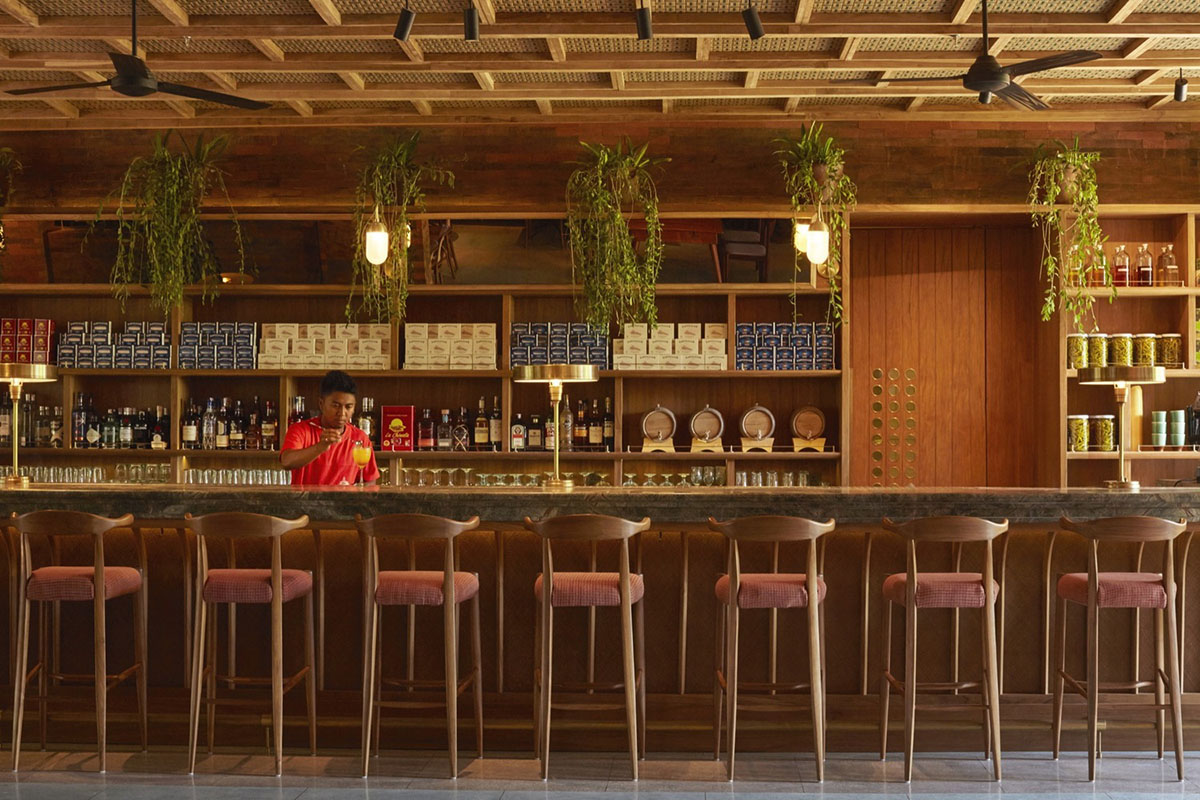 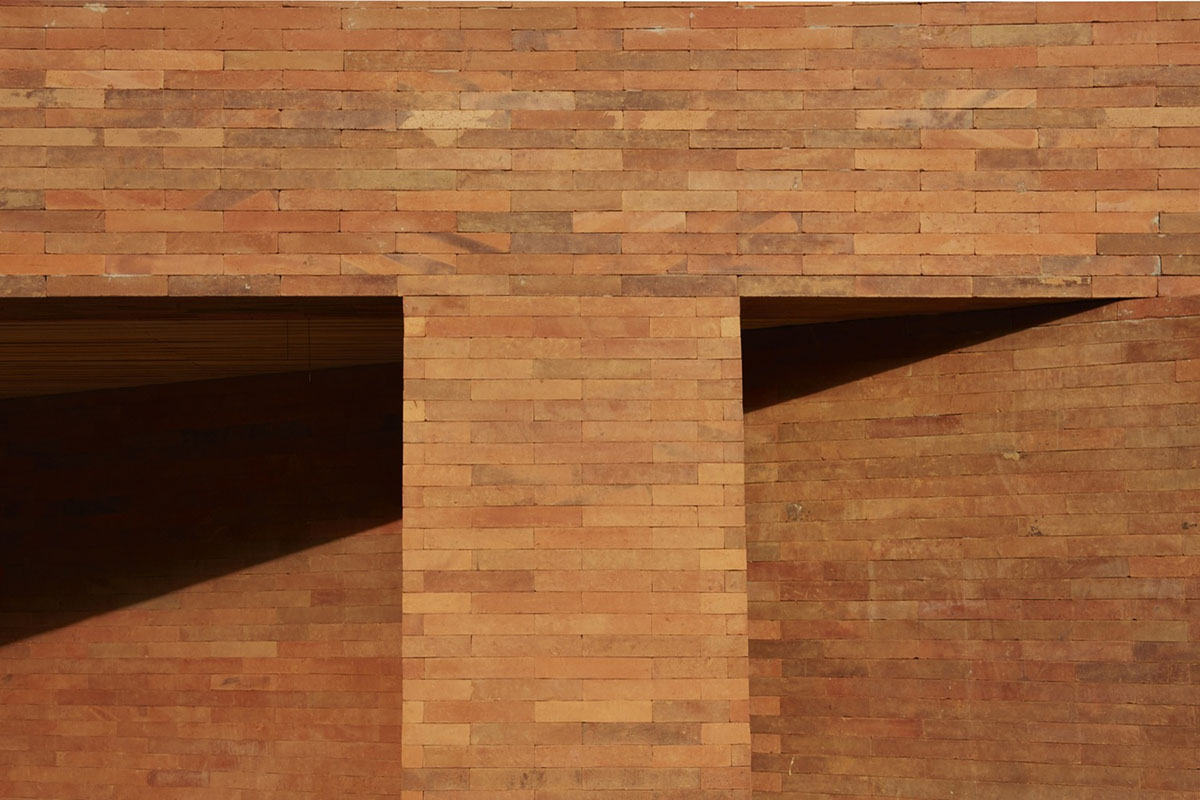 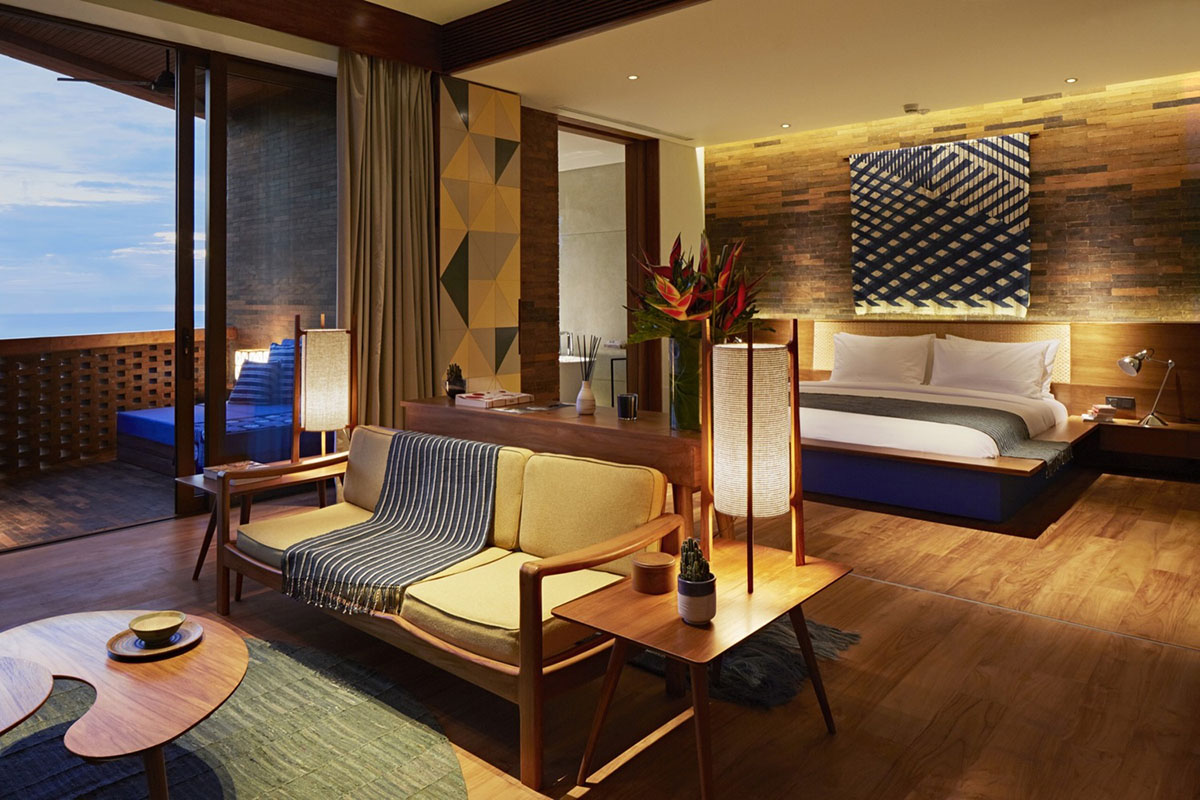 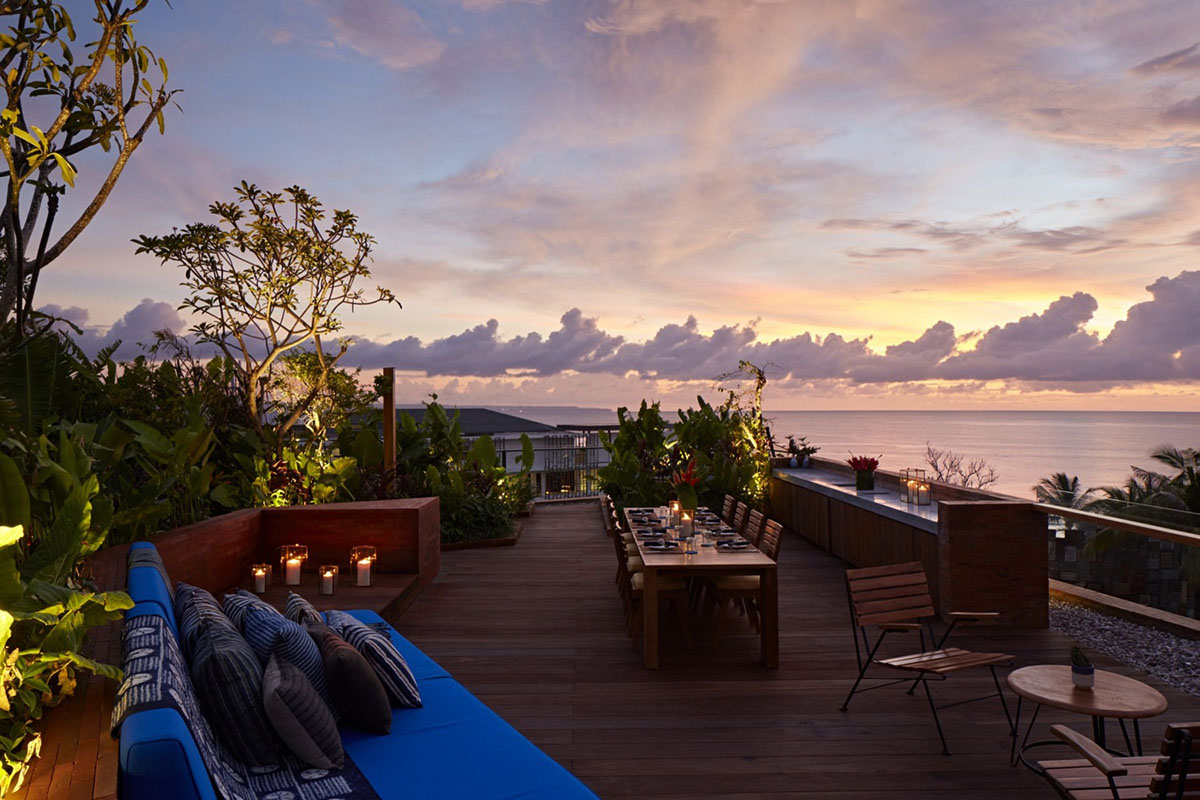 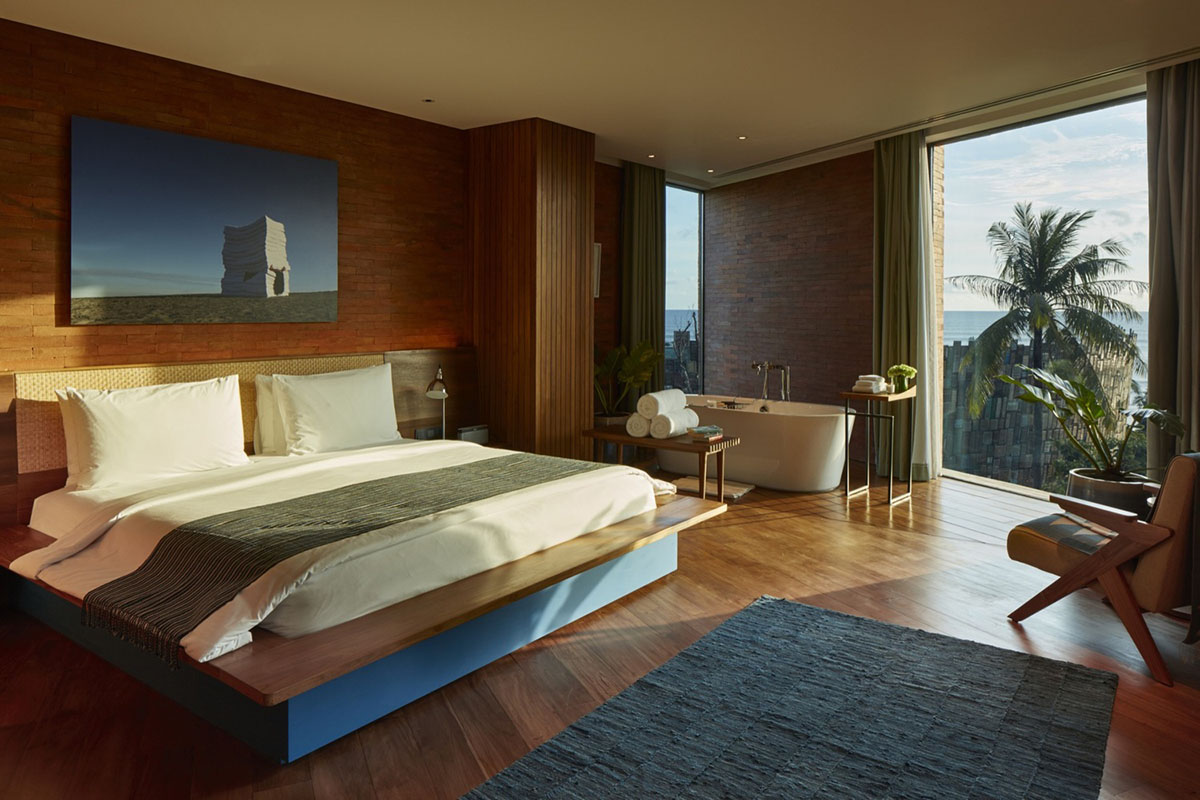 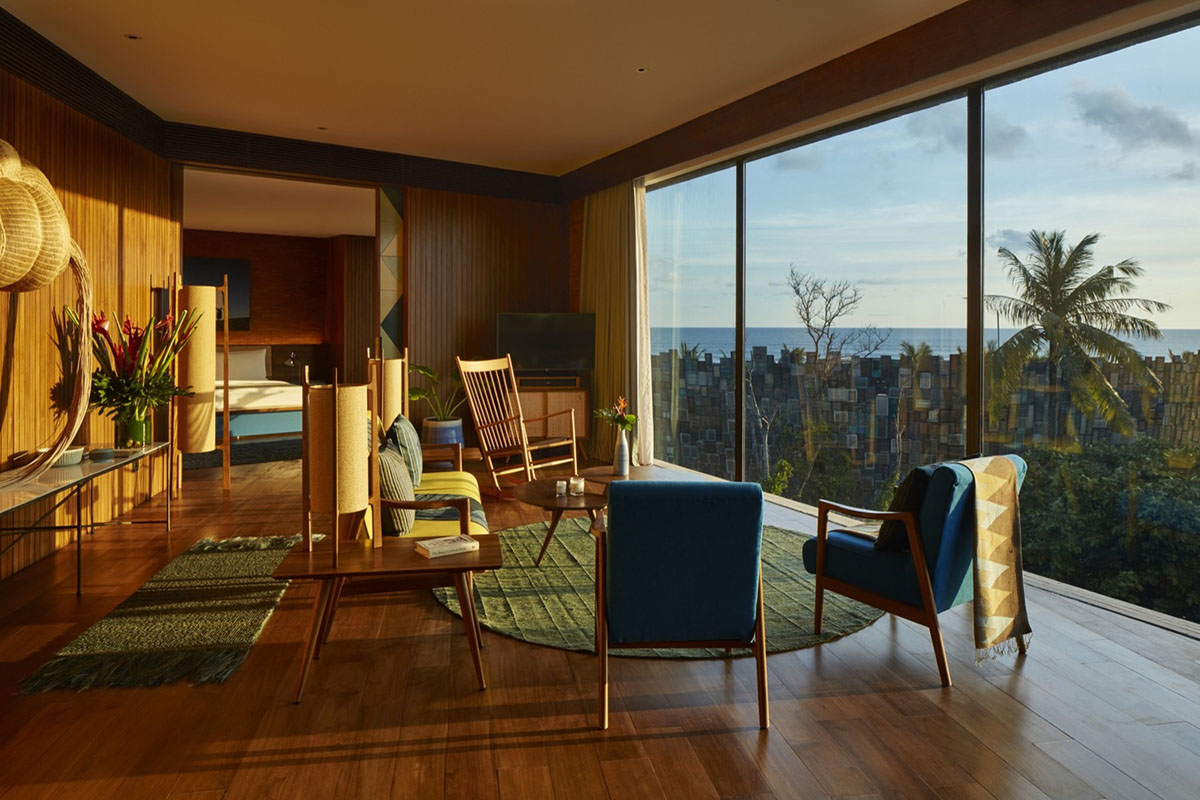 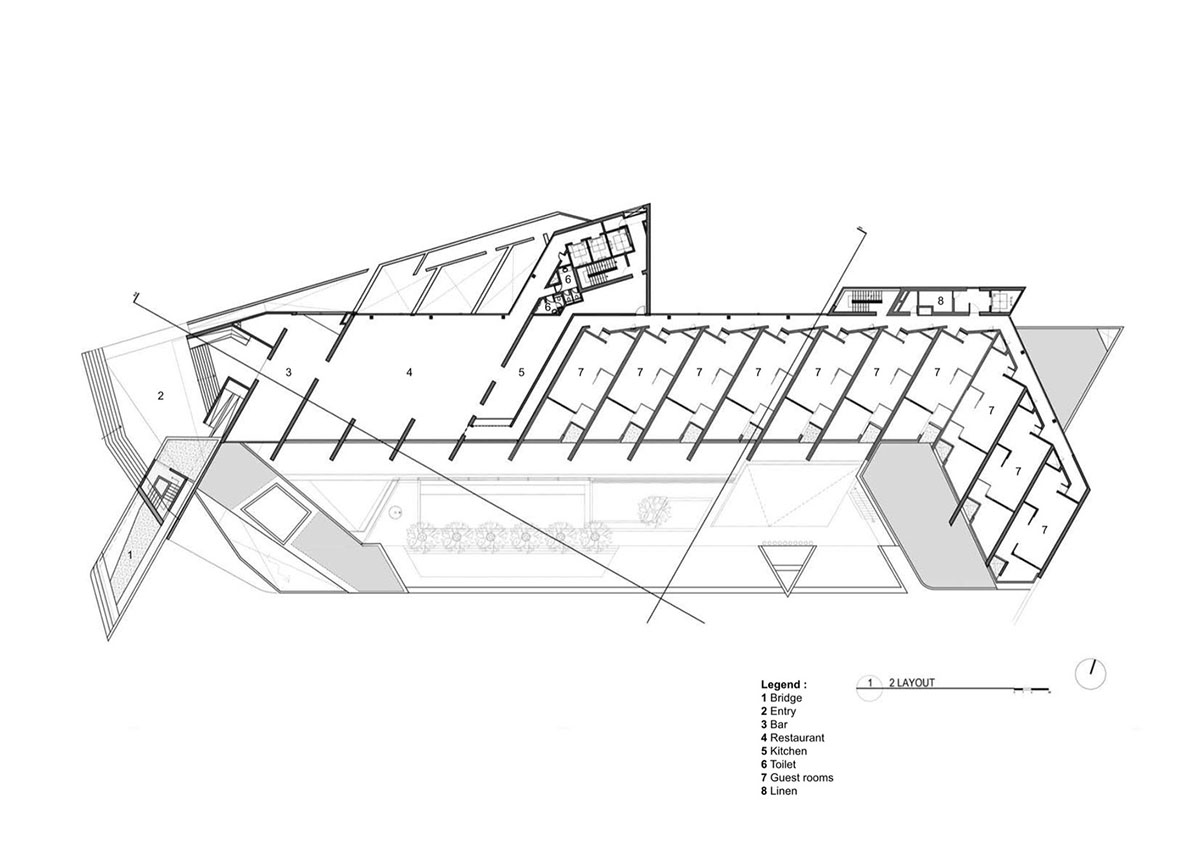 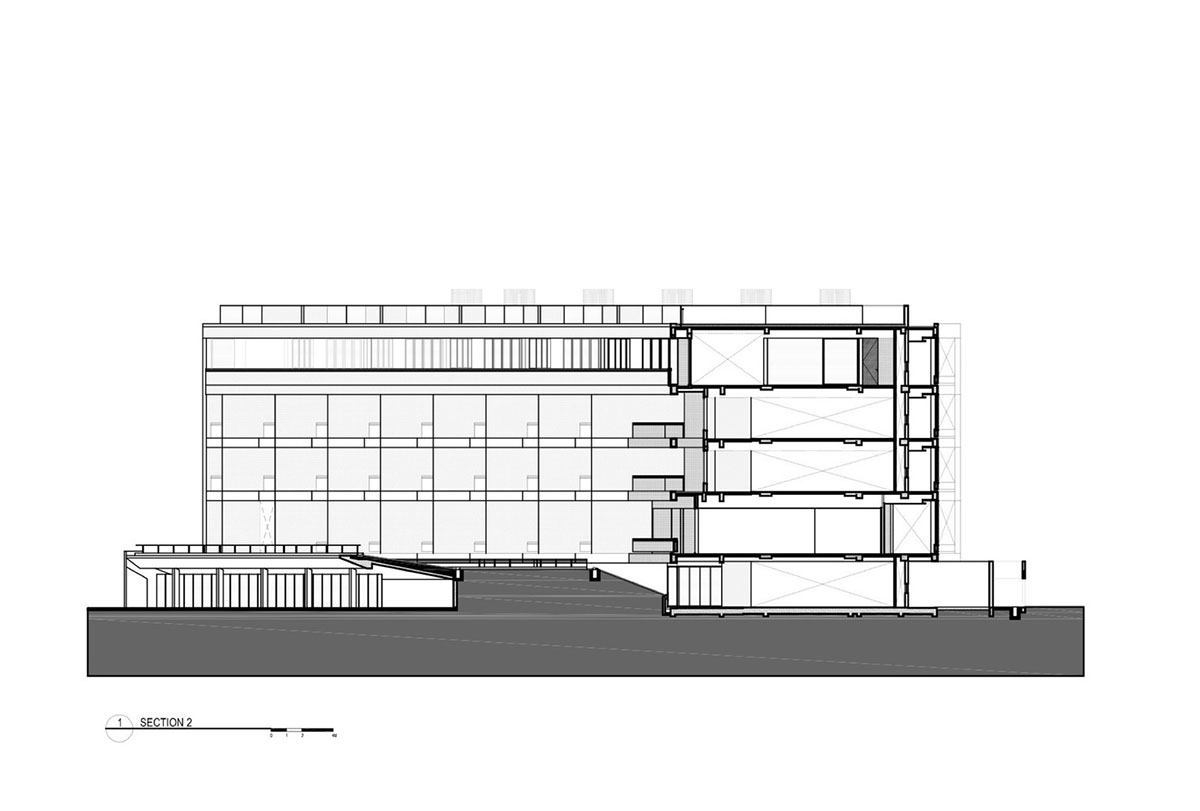 andramatin was founded in 1998 in Jakarta by Andra Matin. The studio has a very clear and modern approach to architecture by integrating local craftsmanship, texture and materials in a contemporary language.

The studio recently completed a family residence that features a 6-metre eave that adapts to Bandung's cool climate in Indonesia.