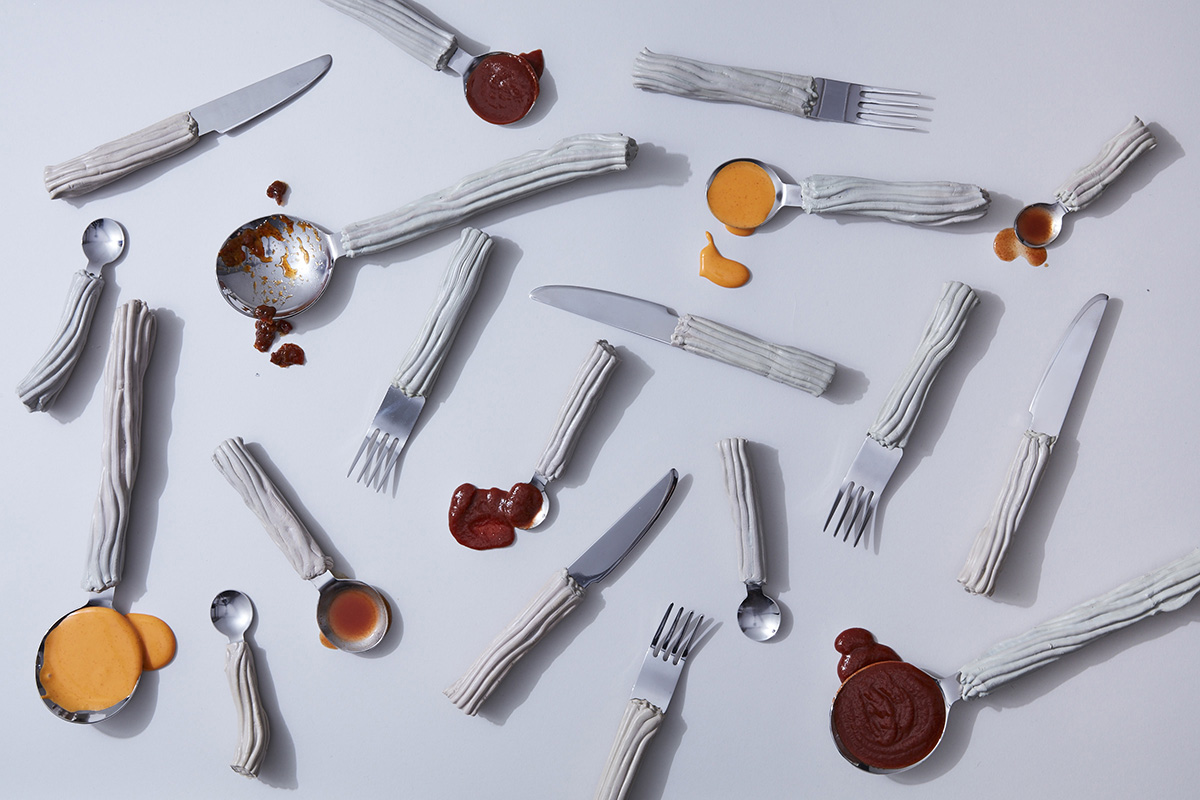 The Istanbul Foundation for Culture and Arts (IKSV), with the support of Republic of Turkey Ministry of Culture and Tourism and under the sponsorship of VitrA, has announced new dates, format and participants for the 5th Istanbul Design Biennial.

The Biennial is curated by Mariana Pestana with Sumitra Upham (Curator of Programmes) and Billie Muraben (Assistant Curator & Deputy Editor) under the theme of "Empathy Revisited: designs for more than one".

Previously scheduled to open on September 26, 2020, the 5th Istanbul Design Biennial will now open on 15 October 2020 to the public due to the coronavirus pandemic. In the new format, the Biennial was previously scheduled to be on view until 8 November 2020, but as the İKSV stated that the projects displayed at Pera Museum and ARK Kültür will be open to visit until 15 November 2020, whereas the interventions in the city, research projects and video series will continue to evolve through 2021.

"With a new structure that brings together different formats of display, the biennial will be held under the title Empathy Revisited: Designs for more than one with participants from various countries and disciplines intervening in exhibition venues, outdoor spaces and digital platforms," said the organizers of İKSV.

"2020 has been marked and will be remembered by a global crisis caused by the new strain of coronavirus (SARS-CoV-2)."

"Following the pandemic, creative industries have stopped their conventional operations and shifted focus in order to find new working methods and paradigms."

"In times of "physical distancing" the Istanbul Design Biennial, which is by nature focused on dialogue, presents new forms of encounter to reach out to its audience and enlarge their experience," they added. With a new structure that brings together different formats of display, the biennial will be held under the title Empathy Revisited: Designs for more than one with participants from various countries and disciplines intervening in exhibition venues, outdoor spaces and digital platforms.

In light of the current events, the 5th Istanbul Design Biennial reappraises its format to foreground practices of care, localism and new models of co-existence. It presents a generative programme comprising three main axes: an online series titled "Critical Cooking Show", a set of research projects on the Mediterranean basin to be archived at the "Library of Land and Sea", and a series of interventions in the city, titled "New Civic Rituals". 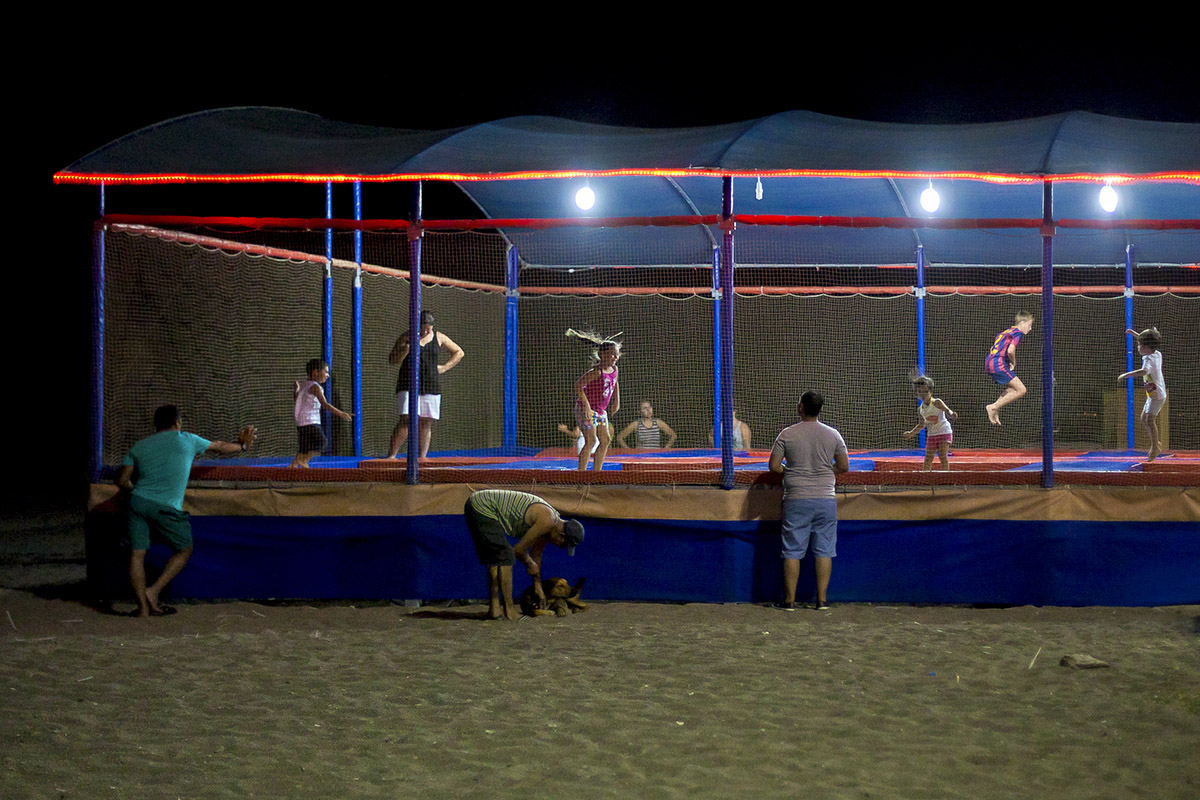 From the photo series The Blue Flag, taken on summer nights during 2013 and 2014 in Izmir, Turkey. Image © Ekin Ozbicer

Previously announced to take place on September, the biennial will open on 15 October 2020 with the Critical Cooking Show, and the launch of the research projects displayed at the Library of Land and Sea at ARK Kültür. New Civic Rituals will populate the city of Istanbul and Pera Museum, as and when the context permits.

The projects displayed at Pera Museum and ARK Kültür will be open to visit until 15 November 2020, whereas the interventions in the city, research projects and video series will continue to evolve through 2021. This format proposes new modes of engaging with design in line with the current restrictions around social distancing articulating mostly outdoor activities directed at local audiences, while also providing content for a global spectatorship. 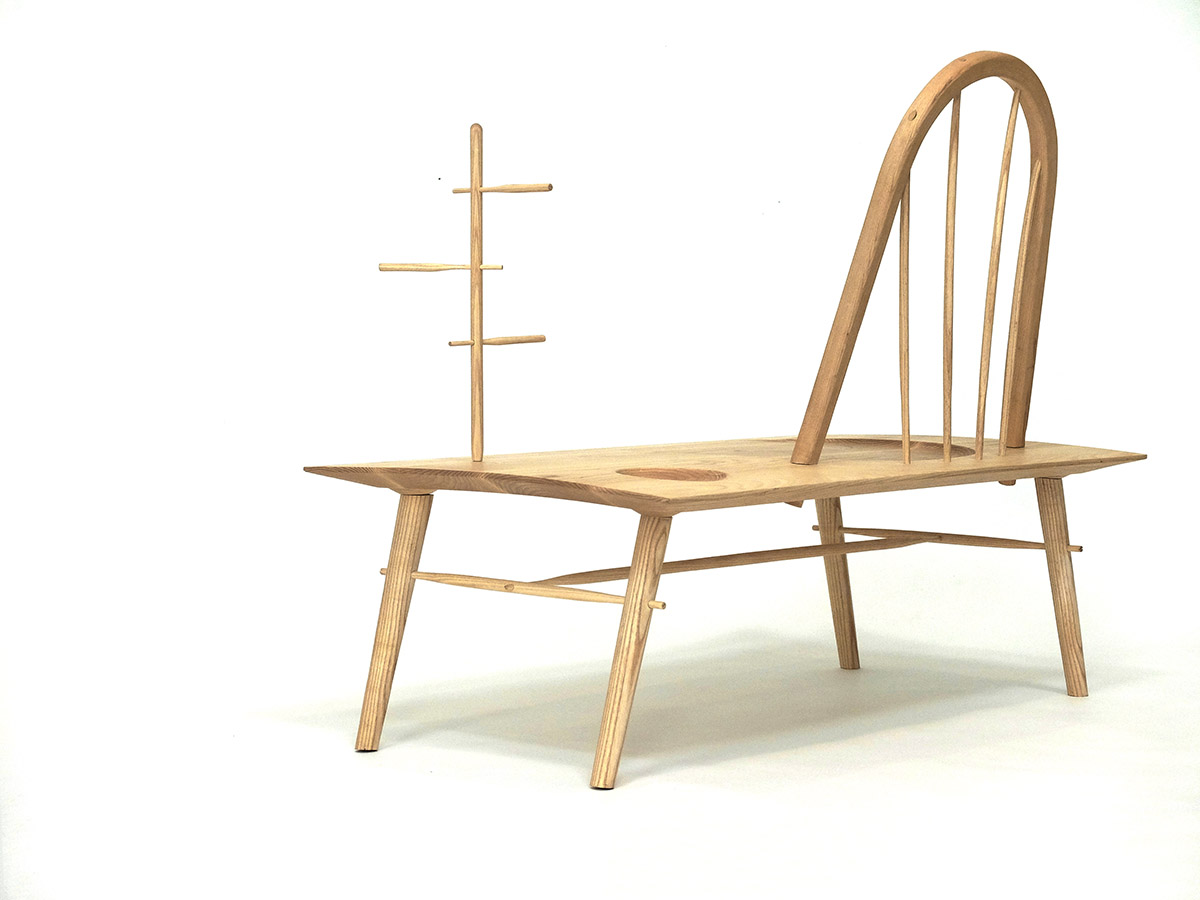 Empathy Revisited: Designs for more than one

"Today, we understand empathy to be a way of connecting with other people. But empathy’s original meaning encompassed the transference of feelings into objects and the natural world," stated the Biennial. The 5th Istanbul Design Biennial takes empathy back to its roots to explore how design might equip us to feel into territories, landscapes, microorganisms, other species, and also one another.

With the aim of carving out a space of responsibility and developing a culture of attachment towards the more-than-human, this Biennial puts forward a proposition: designs for more than one. Working collaboratively with designers, artists, architects, activists and thinkers, the biennial explores designs for multiple bodies, dimensions, and perspectives. The projects that the biennial presents encourage us to rethink practices of care and civility at this critical moment in time, and to collectively build new systems and structures for re-connecting.

This is a series of episodes broadcasted weekly. Each hosted by a different practitioner or thinker, the episodes explore how food exchange, preparation and consumption relate to urgent ecological, economic and geopolitical conditions that are impacting contemporary culture today. From the microbes that populate the kitchen to the landscapes transformed by agriculture, from individual hand gestures to collective spaces of commensality, this series offers complex, multi-scalar perspectives on food as an expanded form of design.

The first episode of the Critical Cooking Show will be broadcasted with the launch of the biennial on 15 October 2020. 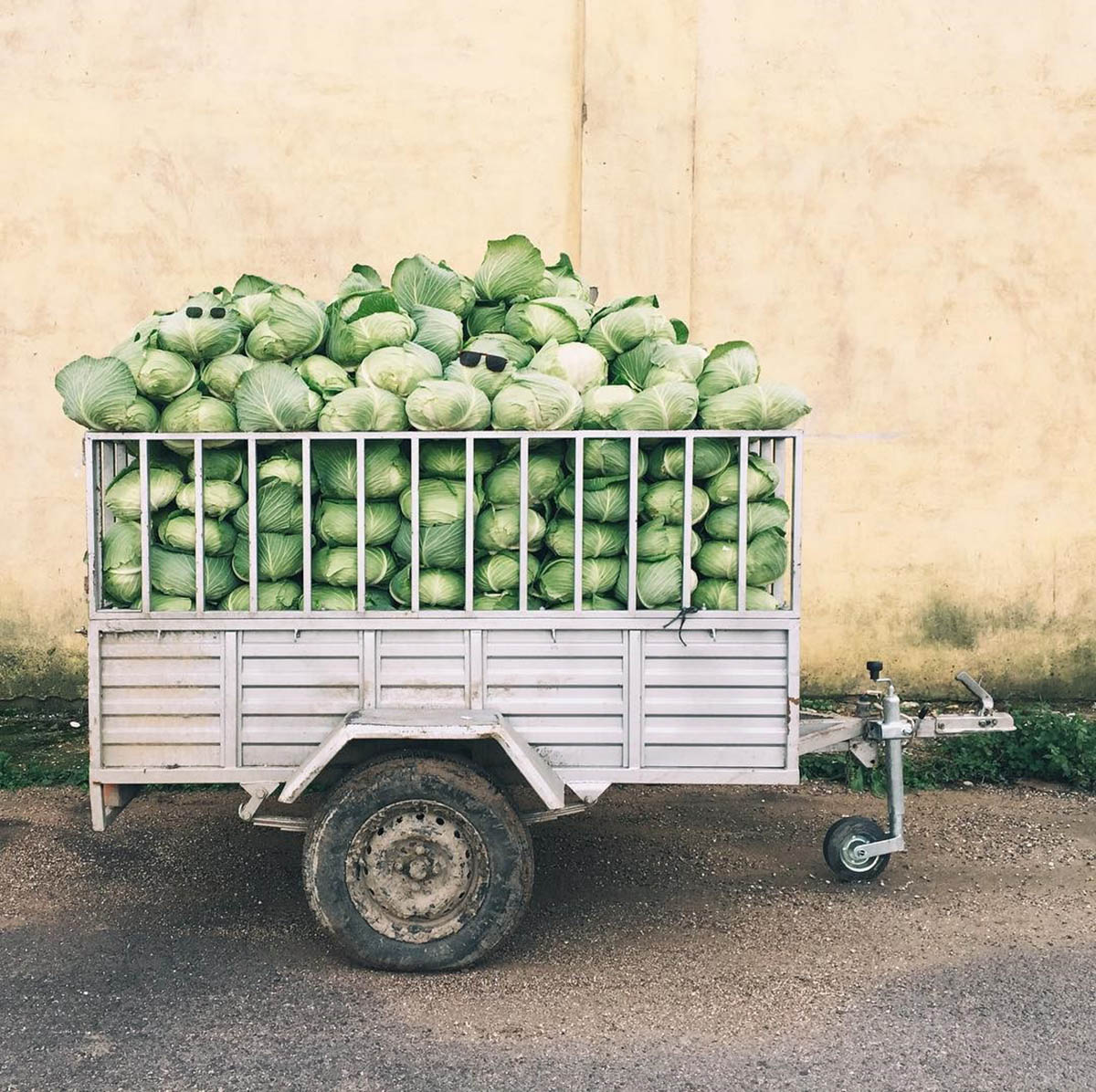 Library of Land and Sea

A collection of projects by designers and thinkers who are actively investigating territories in the Mediterranean and building new tools and reflections for social, economic and environmental resilience in the region. Driven by research, care and activism, these practices use design in an imaginative way to rethink territories through our relationship with soil and water, in order to reveal the less visible networks of food production.

The biennial provides support to grow these research initiatives, and presents them in a display at theLibrary of Land and Sea in ARK Kültür until 15 November 2020, with the projects continuing to evolve throughout 2021. 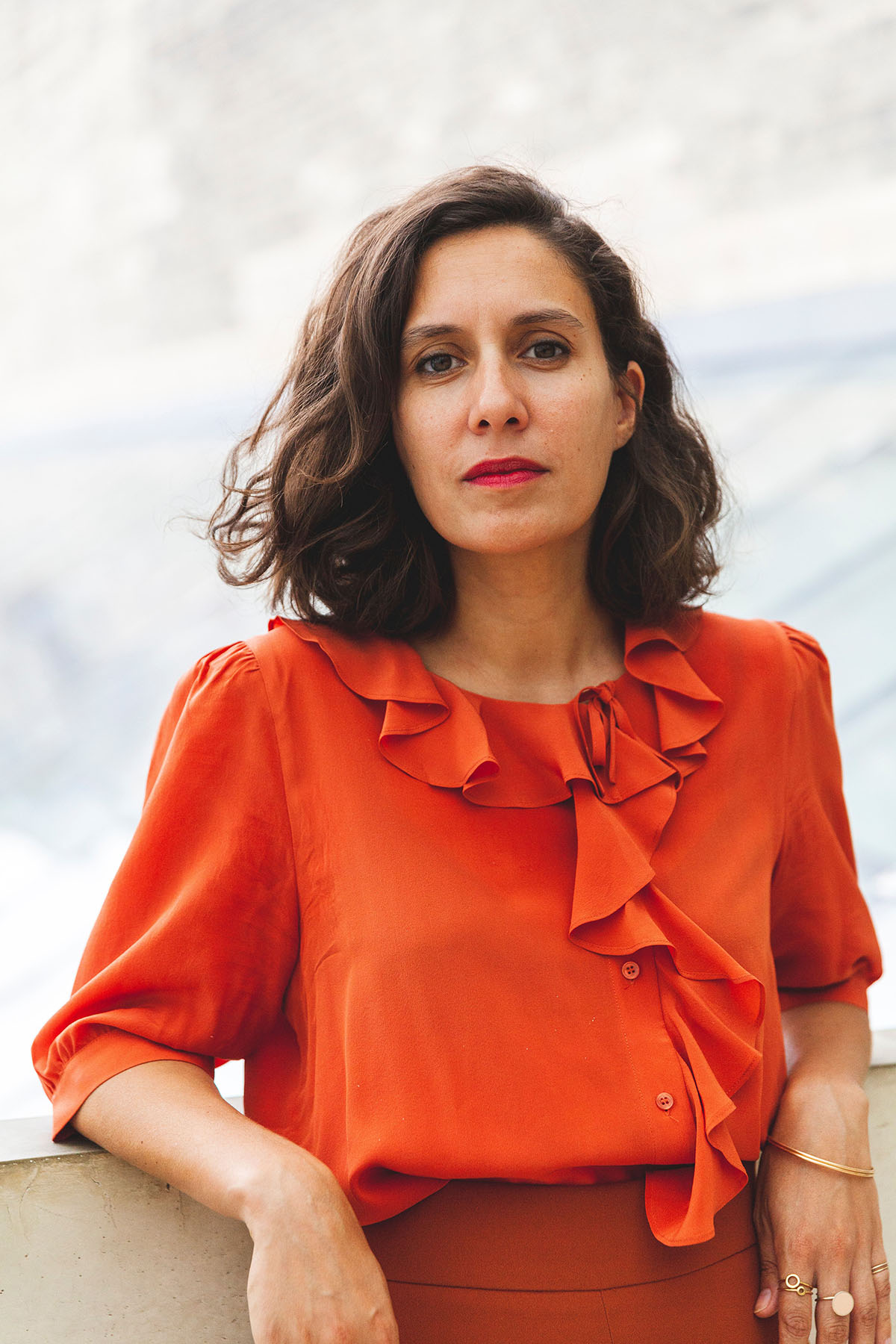 A series of interventions that rehearse new forms of encounter, hosted by specific community groups and sites in the city of Istanbul. From communal cooking to gardens and playgrounds, these projects have a restorative function, providing experiences of being together, reconnecting, and caring for the city and its multiple inhabitants. Spread across the city of Istanbul as well as the Pera Museum, they generate encounters across scales and bodies, comprising people but also birds, stars, plants, and microbes.

This programme is developed in collaboration with the Young Curators Group, a team of curators based in Istanbul responsible for establishing links with the specific context of the city. They will bring these interventions to life through curated meals, events and public discussions. The Young Curators Group will consist of Nur Horsanalı, Ulya Soley and Eylül Şenses. 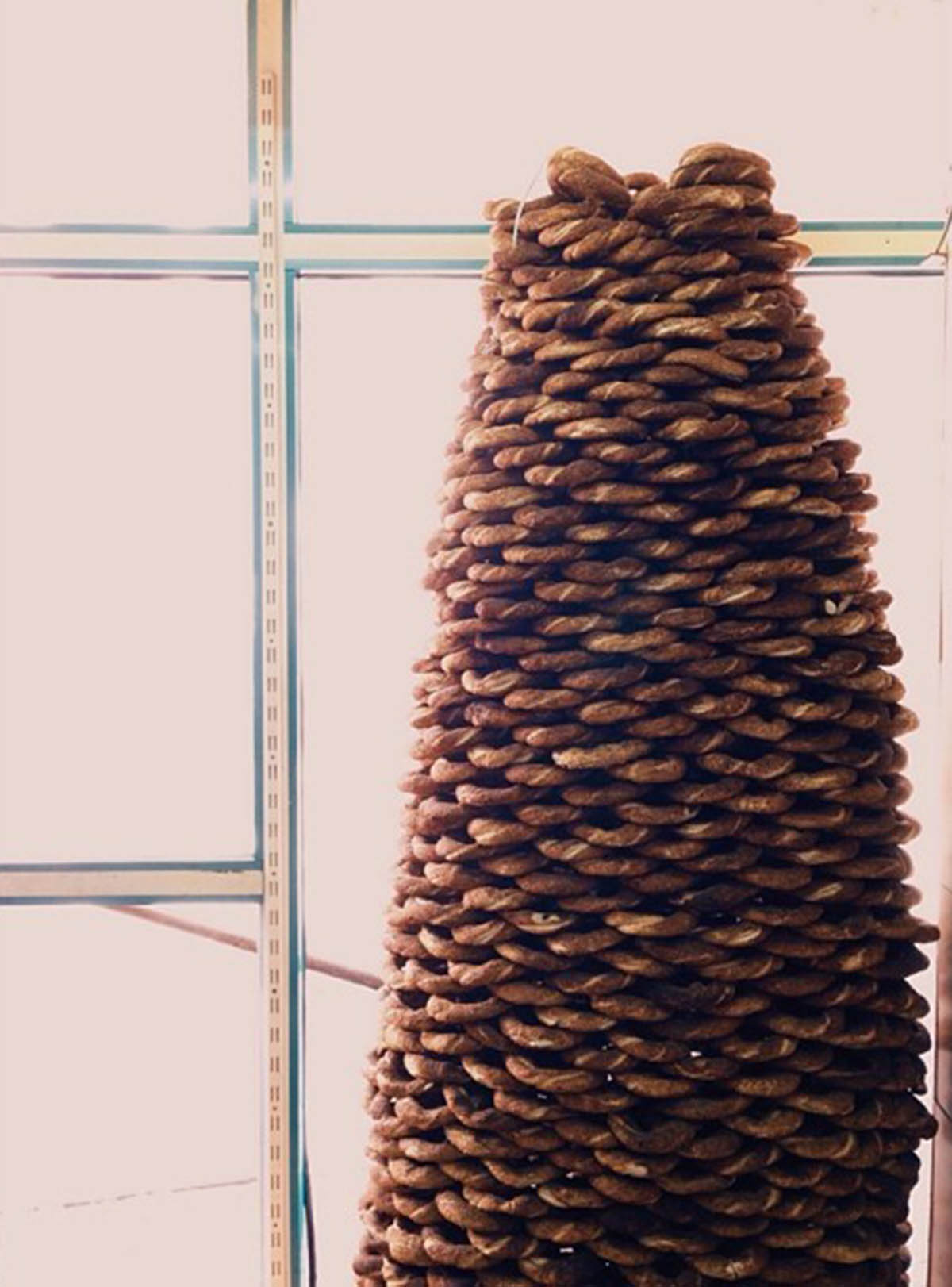 Among these mostly outdoor interventions, the biennial will present a screening of films that expand the notion of empathy, titled Empathy Sessions, and a series of satellite projects developed in collaboration with partnering cultural institutions. The biennial will also present The New Infinity in collaboration with Berliner Festspiele / Immersion.