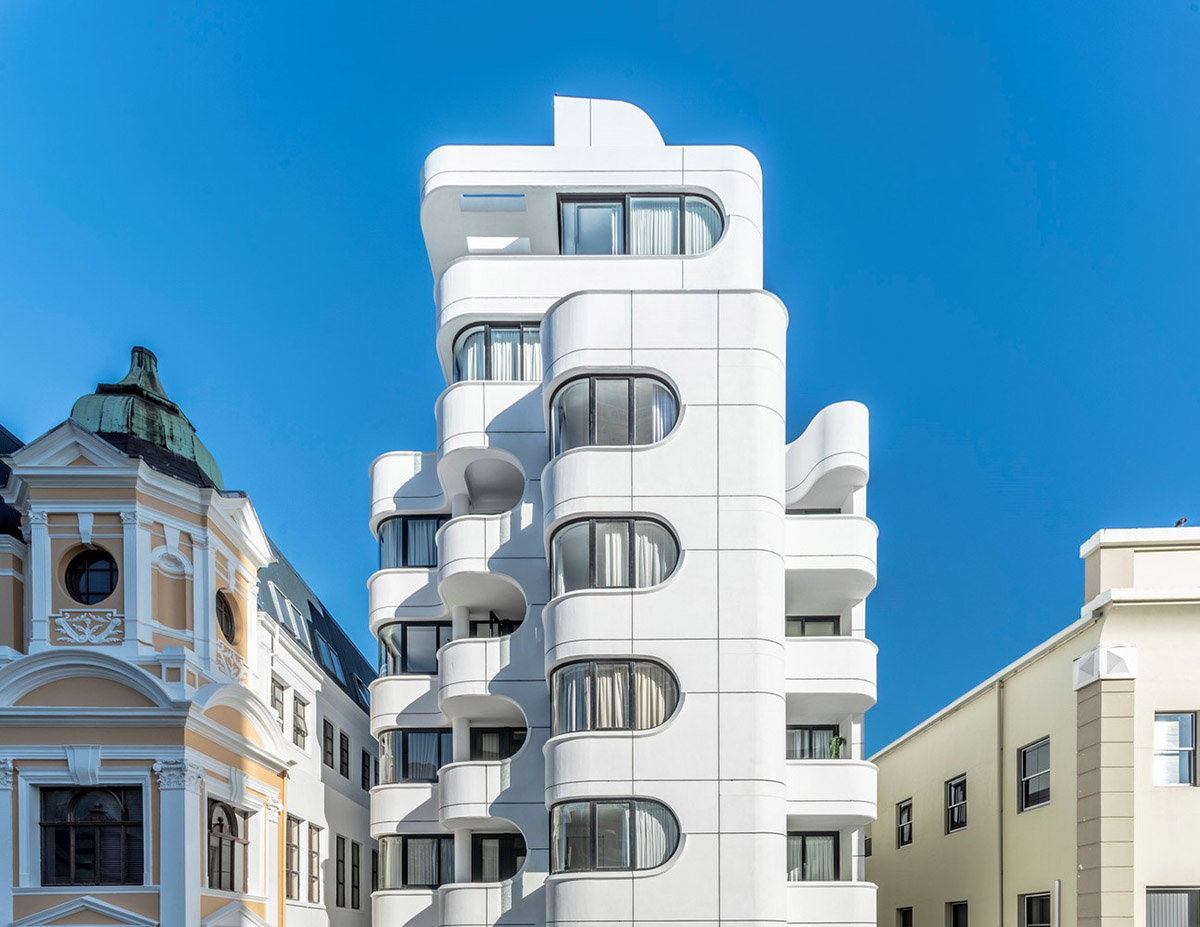 Set in a stoic row of Victorian and Cape Dutch commercial buildings, this playful and exuberant (but never irreverent) new residential building proves that innovative modern high-rises are indeed possible (and even desirable) in the most sensitive of historic locations. 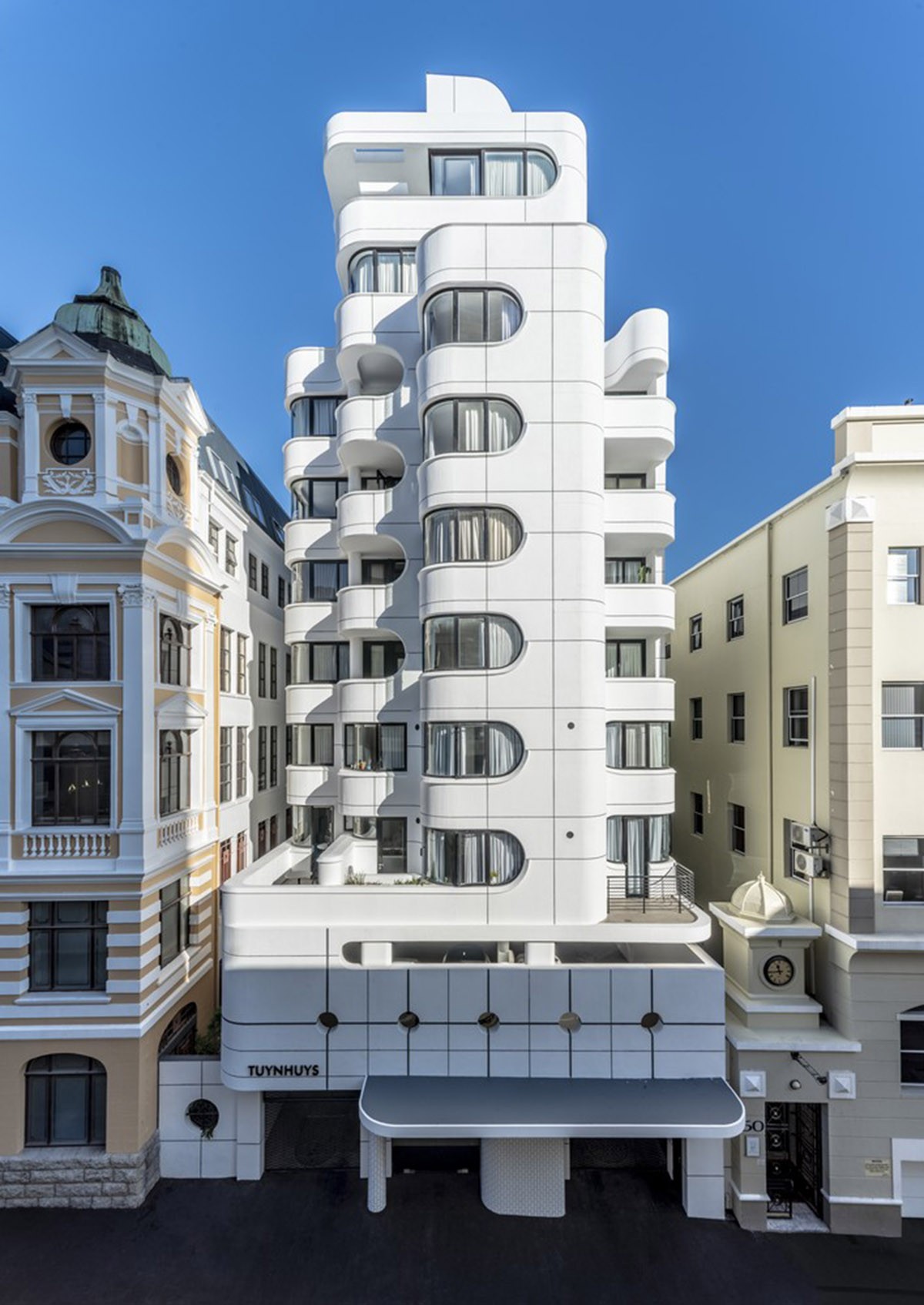 "We wanted to create something that was responsive and respectful to the current environment and was at least as beautiful as the properties which surrounded it," said Robert Silke & Partners.

"This could only be achieved through a magic relationship between a progressive, intelligent and sensitive developer and its architect – a merge of commercial imperative and creative aspiration." 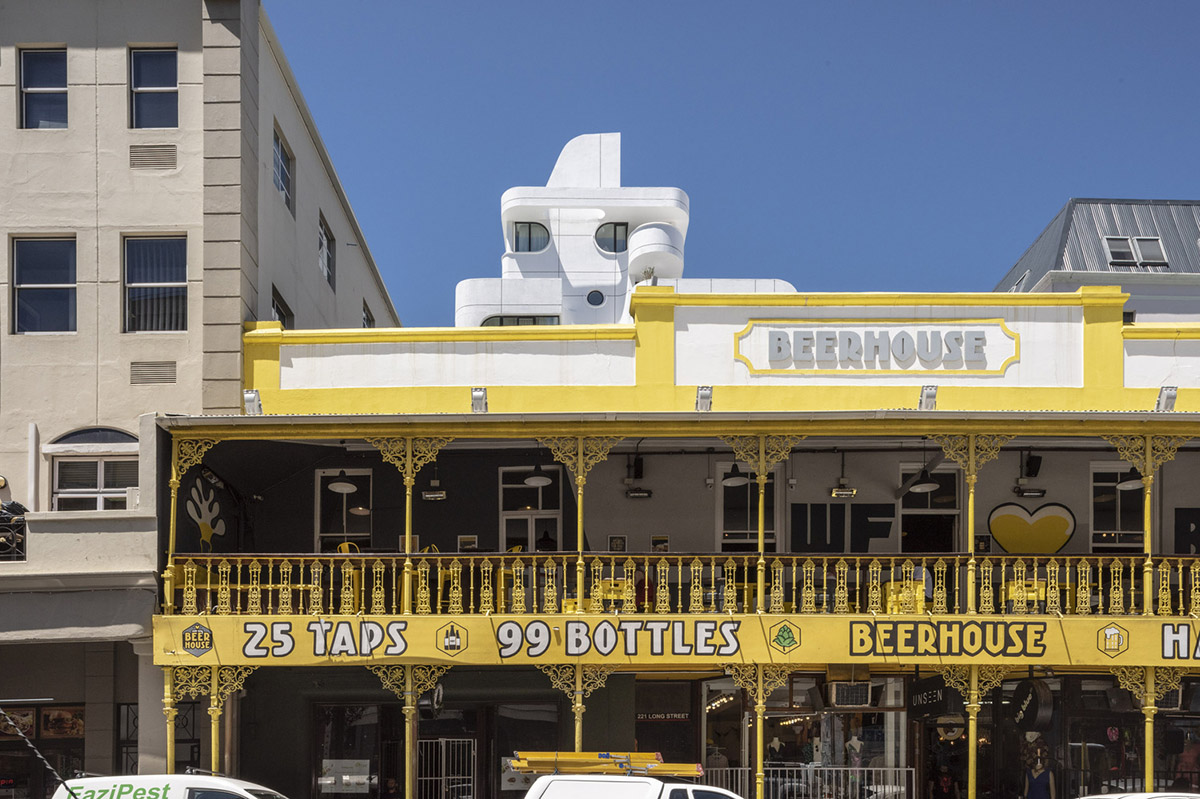 As the architects highlight, the architectural ambition behind the project was to craft something futuristic and fanciful, but still they wanted to design something responsive and respectful to the contextual environment. 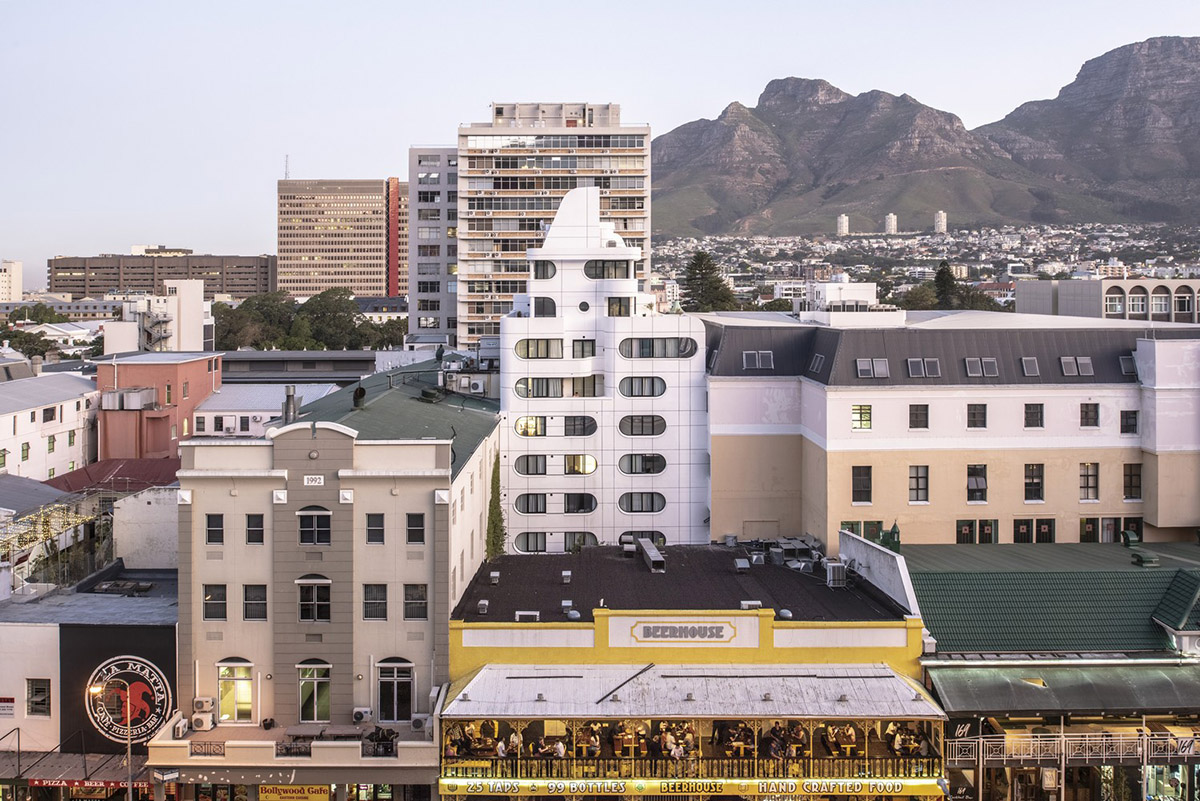 "Whilst the anthropomorphic new tower respects its neighbors, it is no shrinking violet and its joyful muscular curves aim to be at least as beautiful as the properties that surround it," added the firm.

Described as different from other apartment typologies, the design is conceived as "witty, optimistic, sculptural", and containing the DNA of all its neighbors – but stopping short of aping the historic environment. 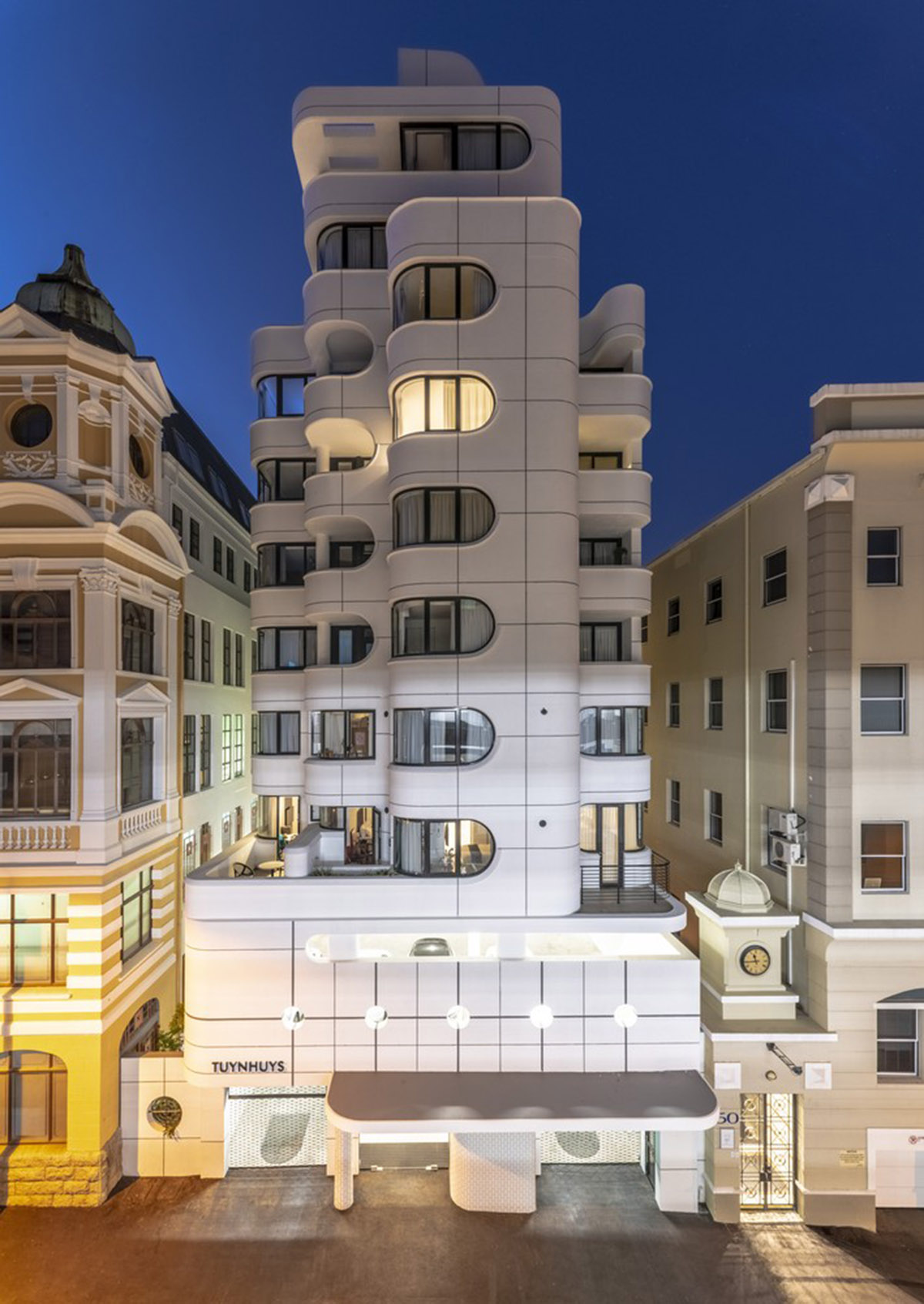 The 47 compact apartments range from 24-square-metre studios to 80-square-metre 2-bedroomed penthouses spanning eleven storeys on a site no more than 460-square-metre in extent and enjoying only thirteen linear meters of street frontage. 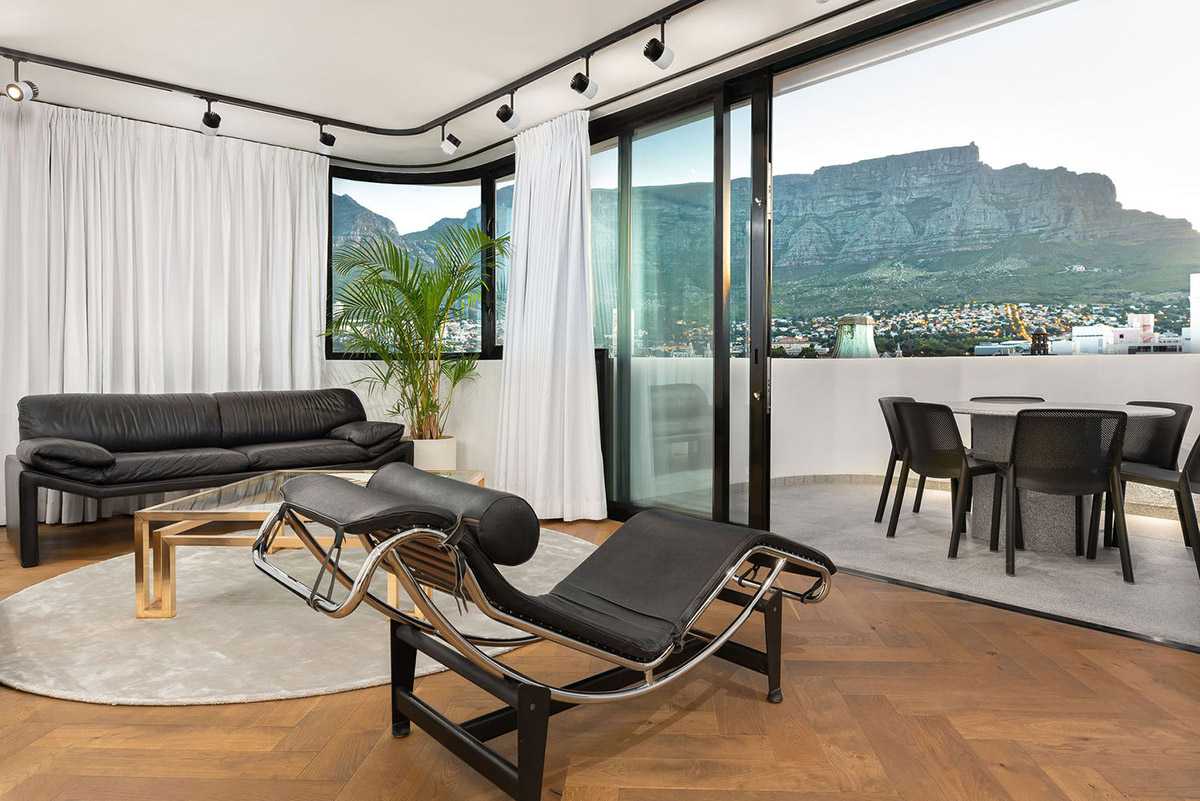 Whilst not exactly a "view site", the fenestration is surgically micro-managed to extract mountain and cityscape views from angles that would not be immediately obvious. 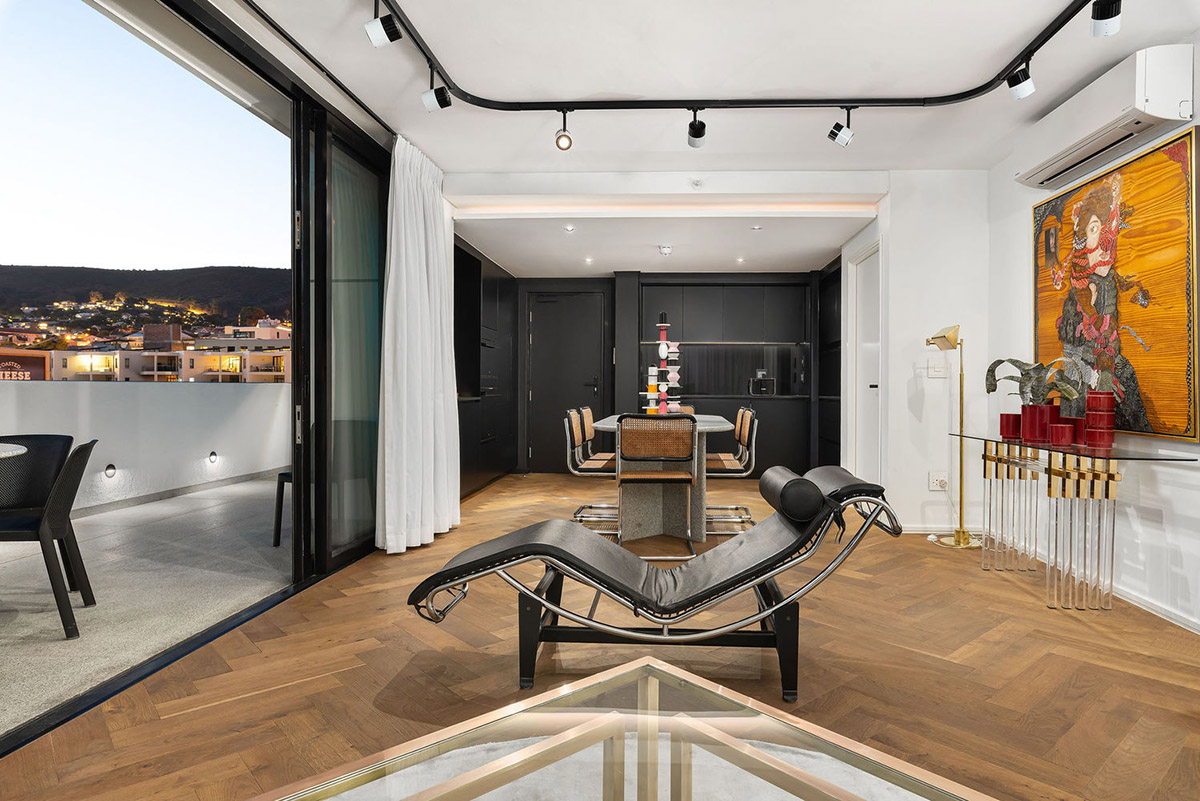 Curved glass or lozenge-shaped windows wrap the apartment elegantly, which frame even the most mundane aspect as if it were a precious piece of abstract minimalism. 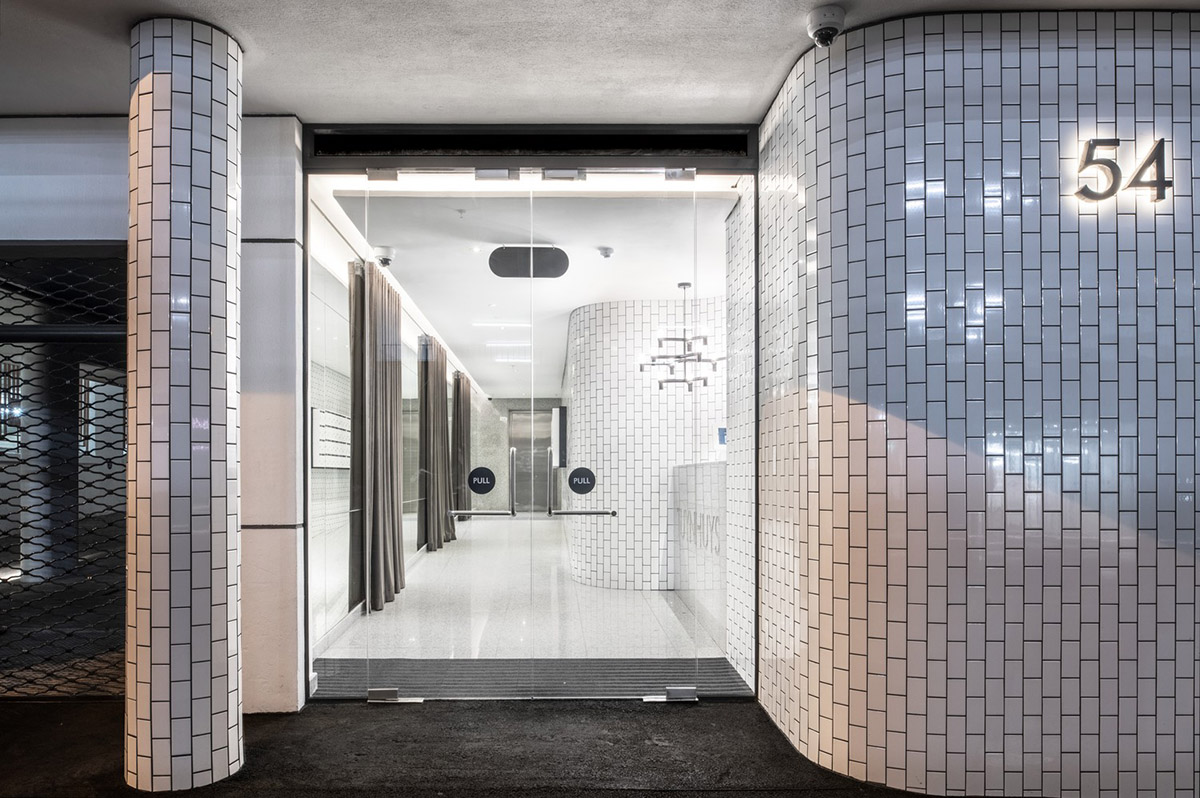 "Since completion, Tuynhuys has captured the public imagination, having been documented by the city's top photographers, lauded in the design media, and even drawn and painted by artists and illustrators from around the country," added the studio.

"The building has been solidly occupied and well-held since completion (and is recovering remarkably post-lockdown) as tenants favour cleaner, brighter, modern accommodation." 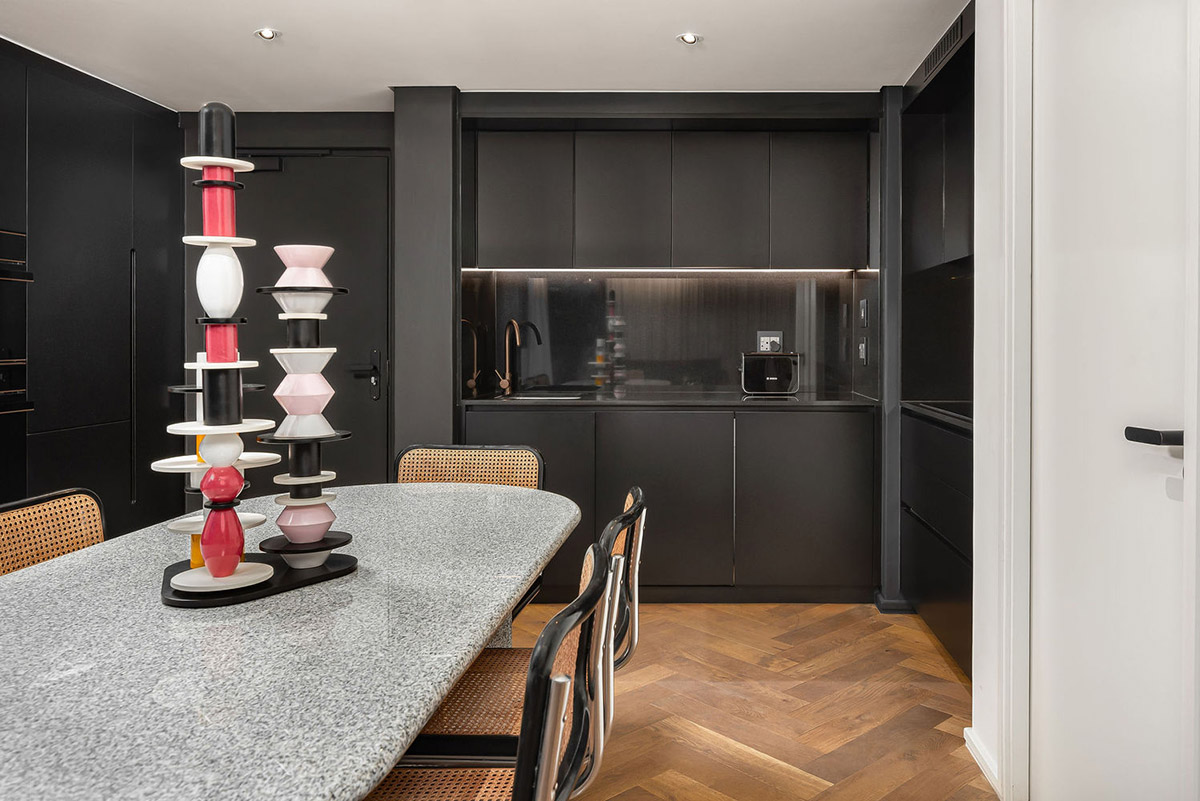 "For new developments to be successful in a more competitive, post-Covid environment, the architecture needs to be more generous and distinguish itself with quality differentiating features. If architecture could inspire loyalty, Tuynhuys has favorably endured its first major test." 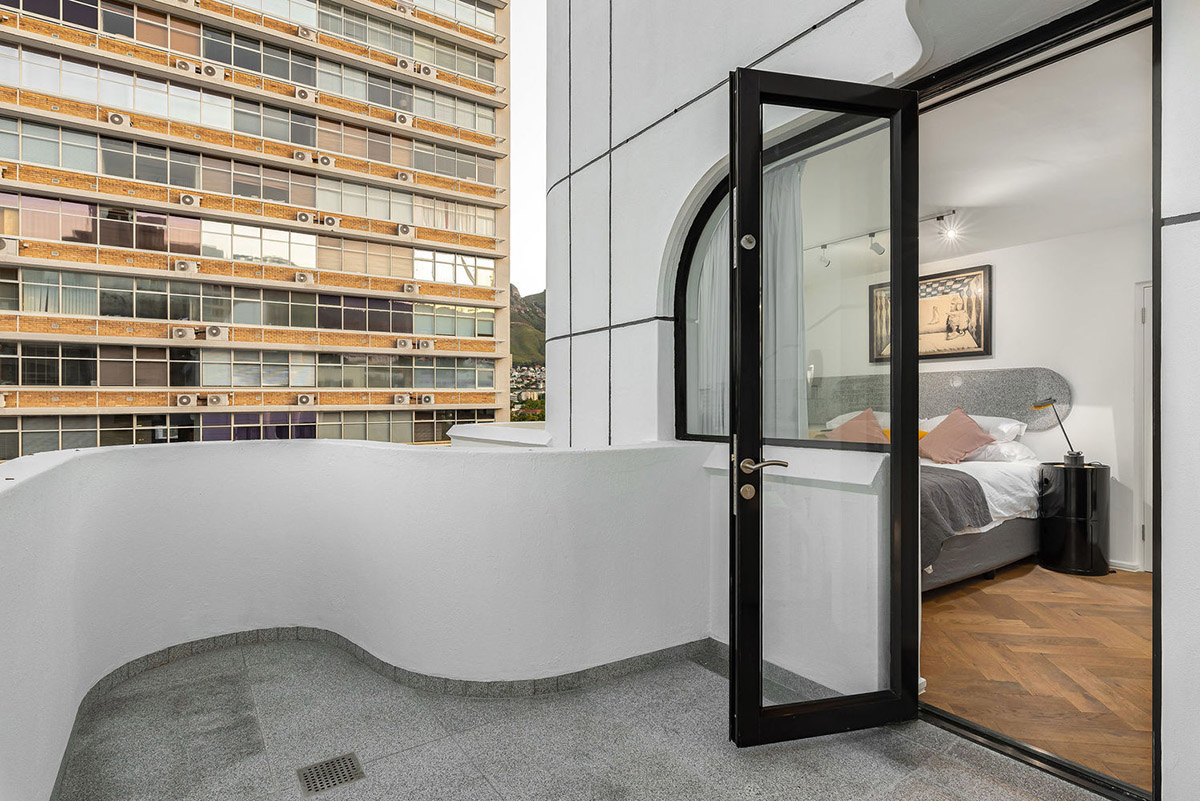 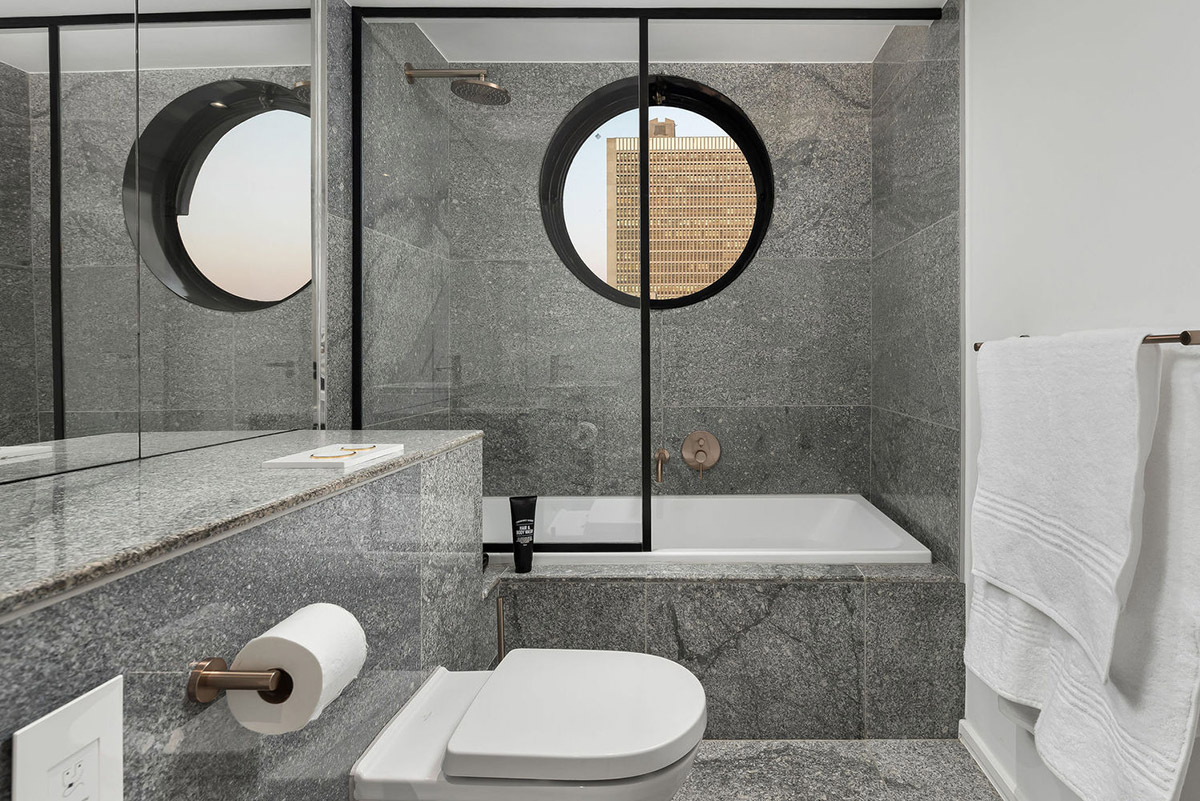 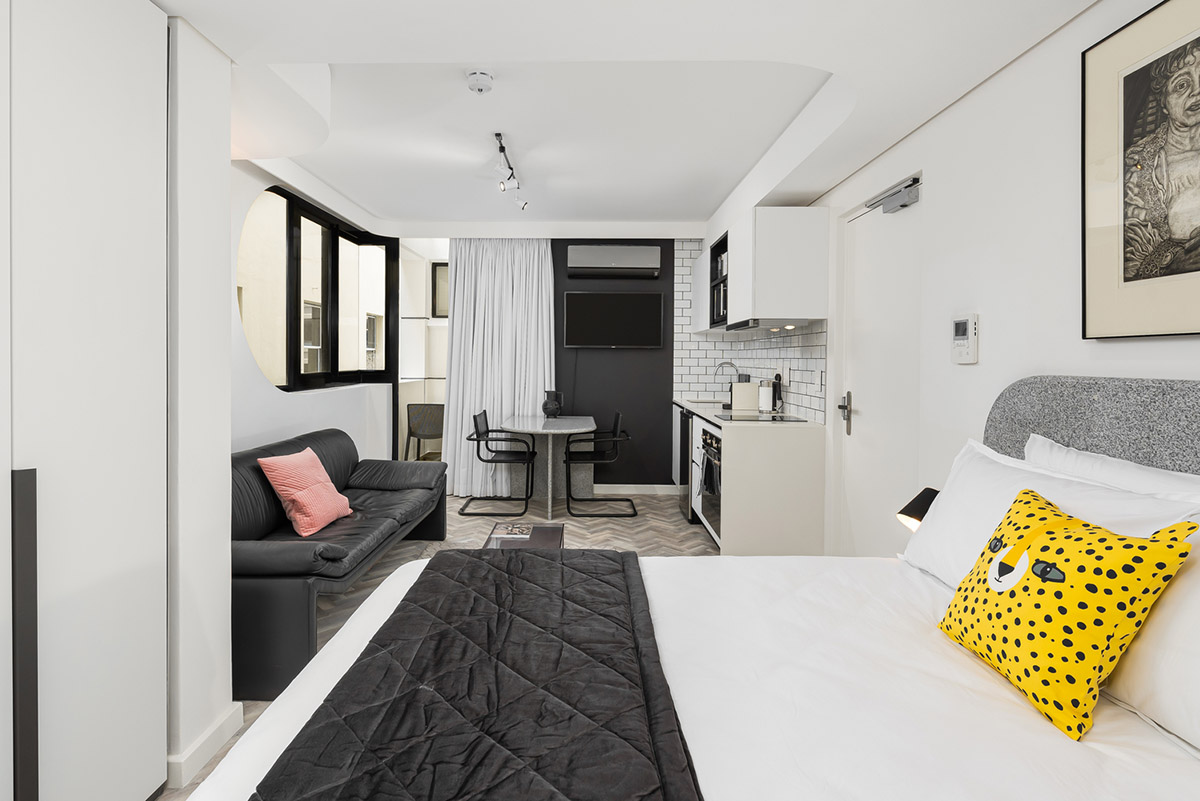 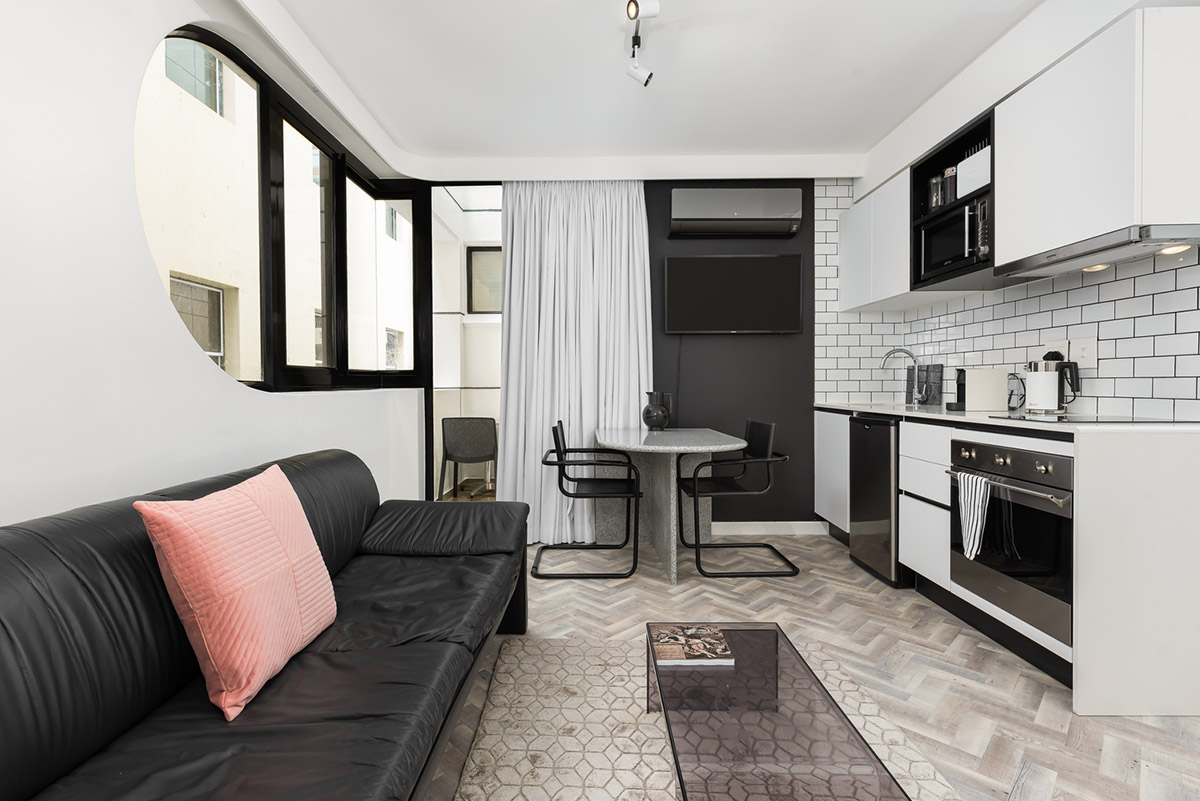 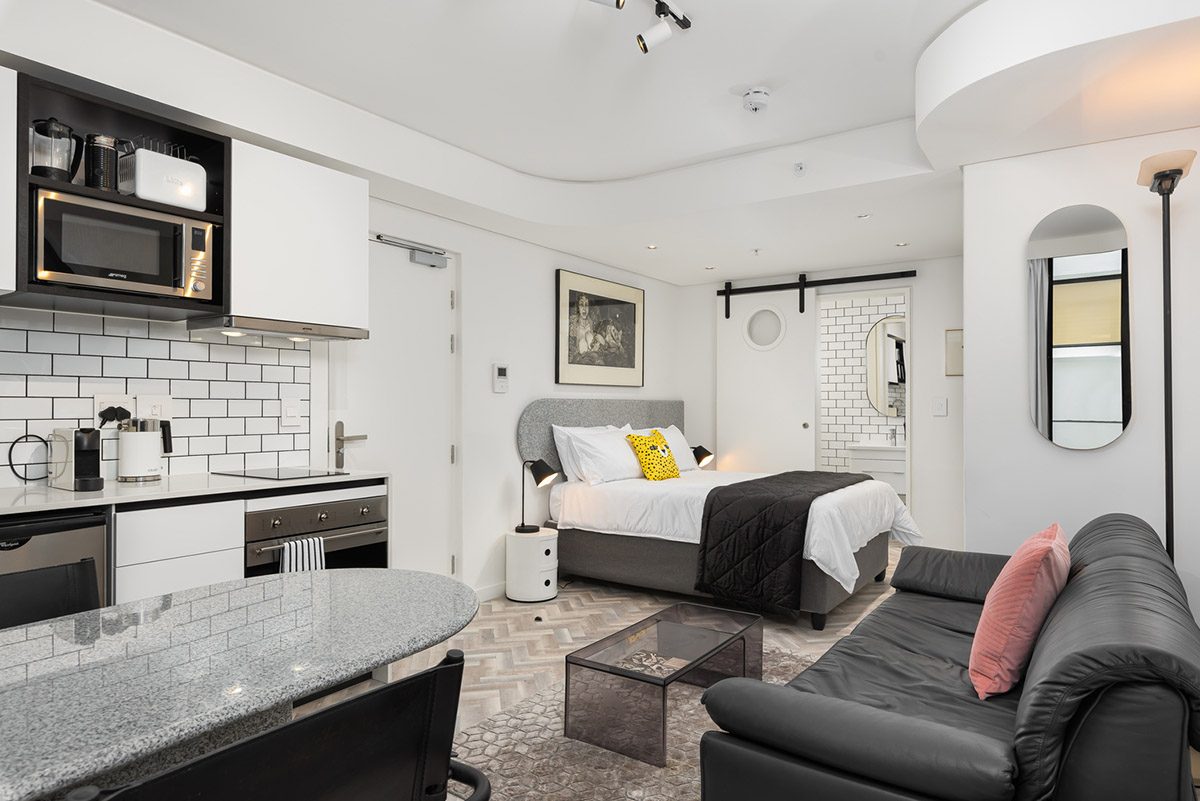 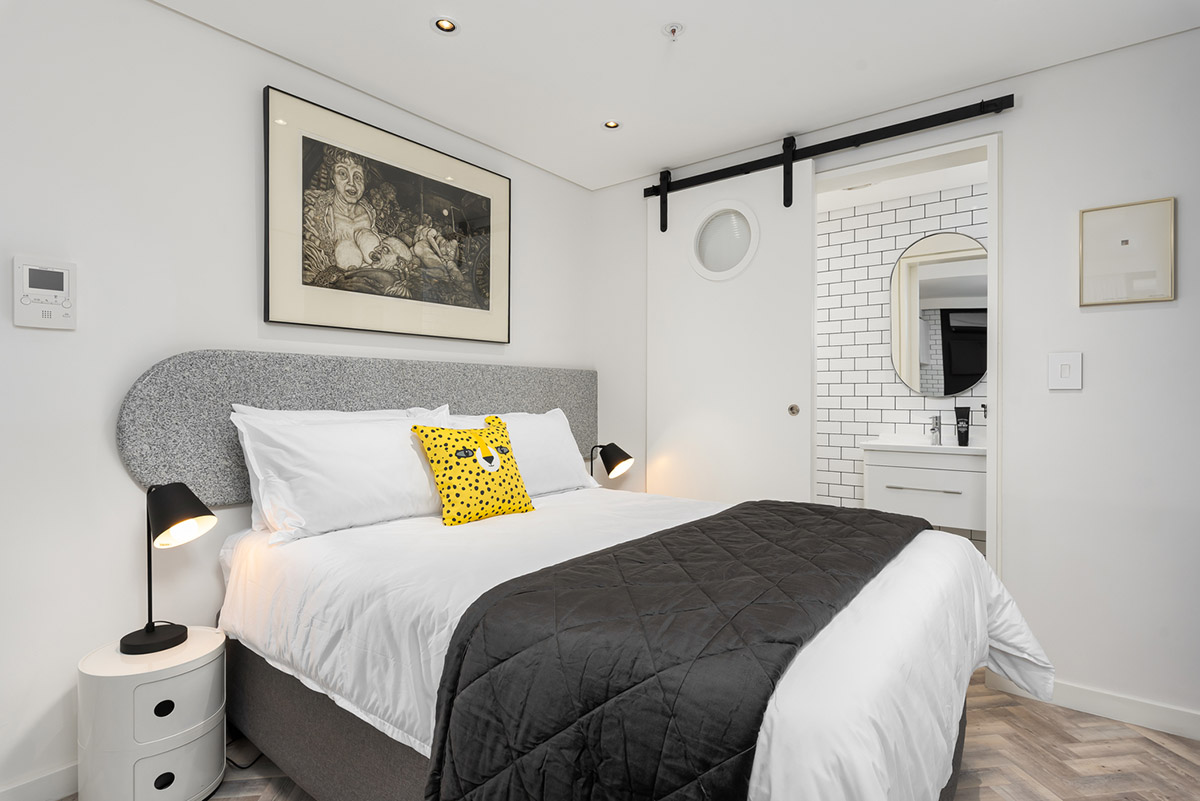 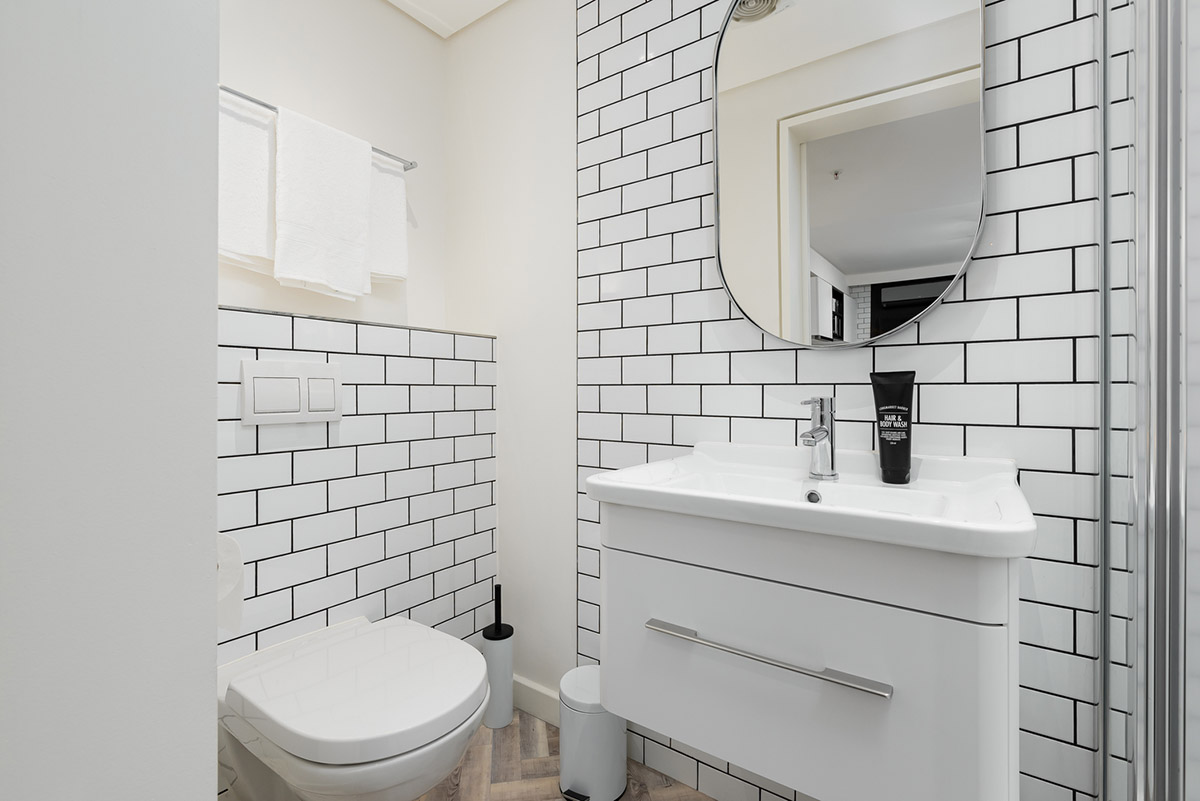 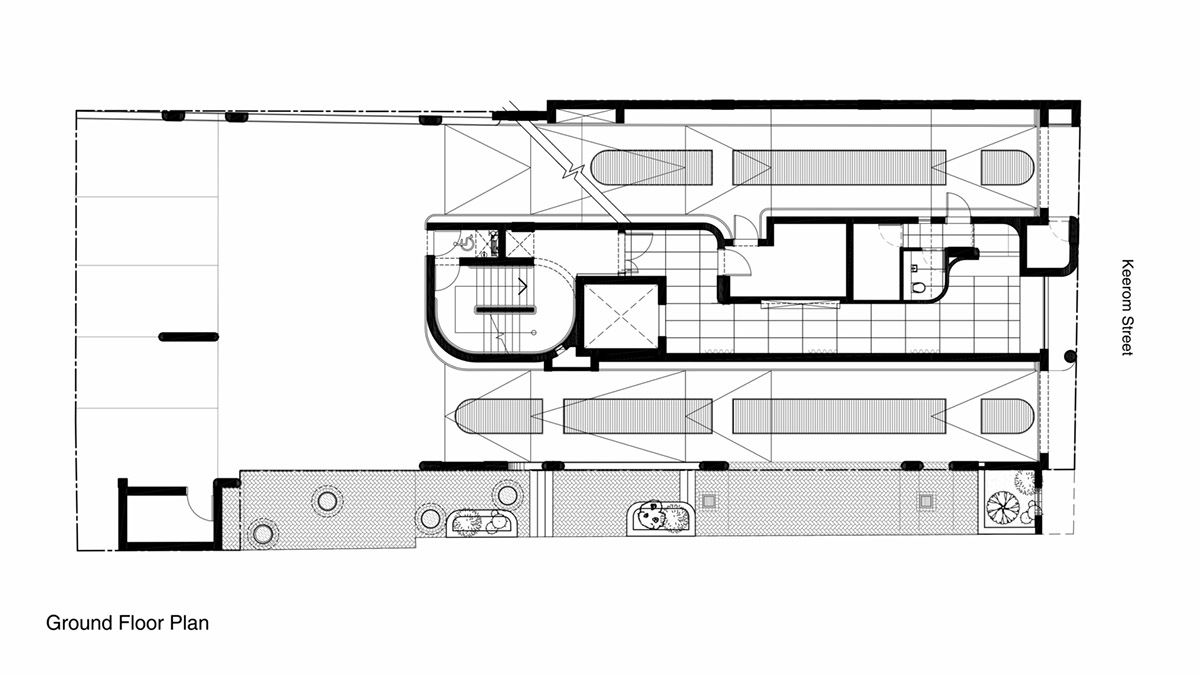 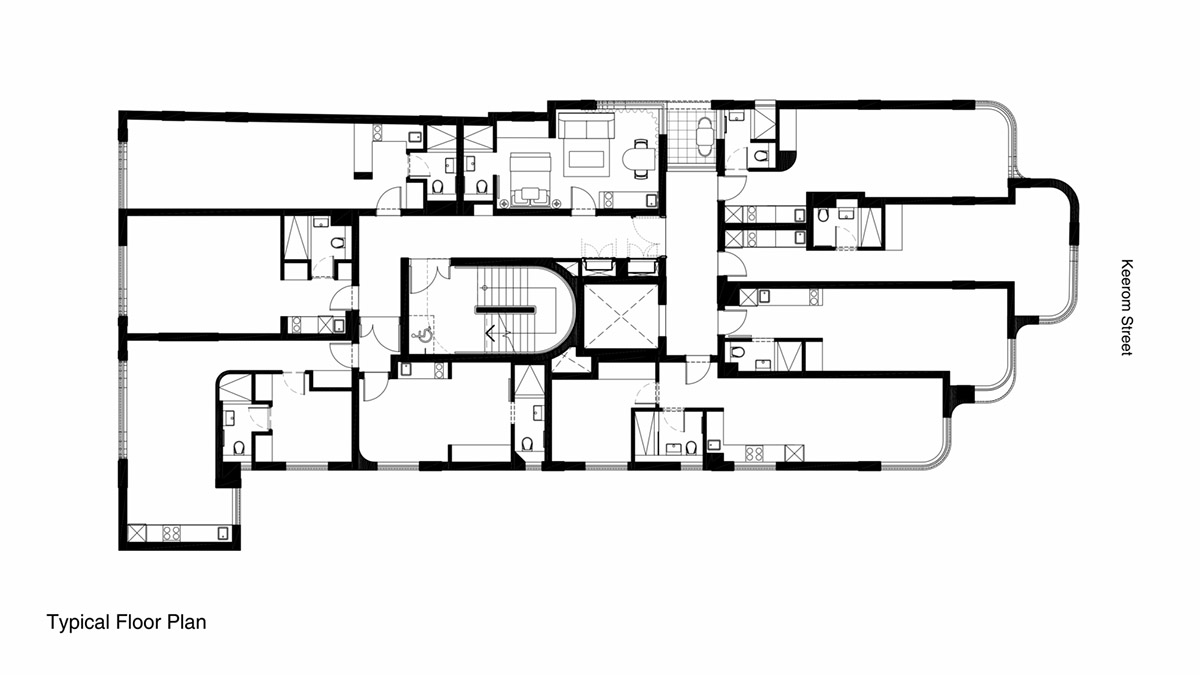 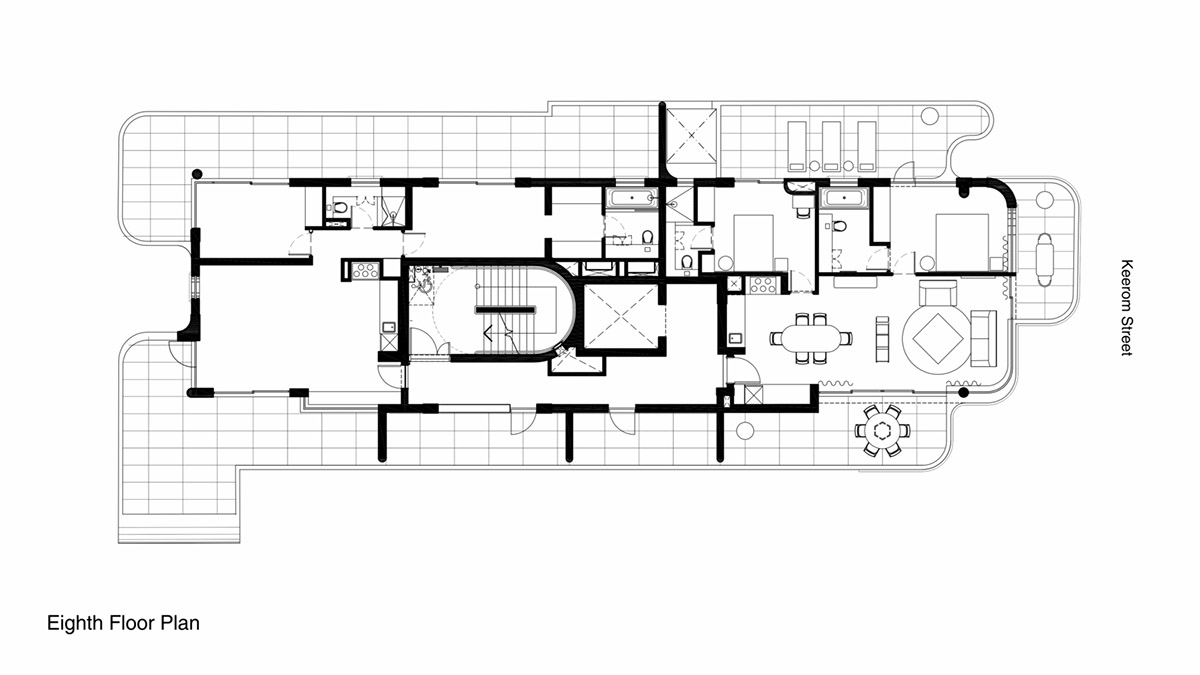 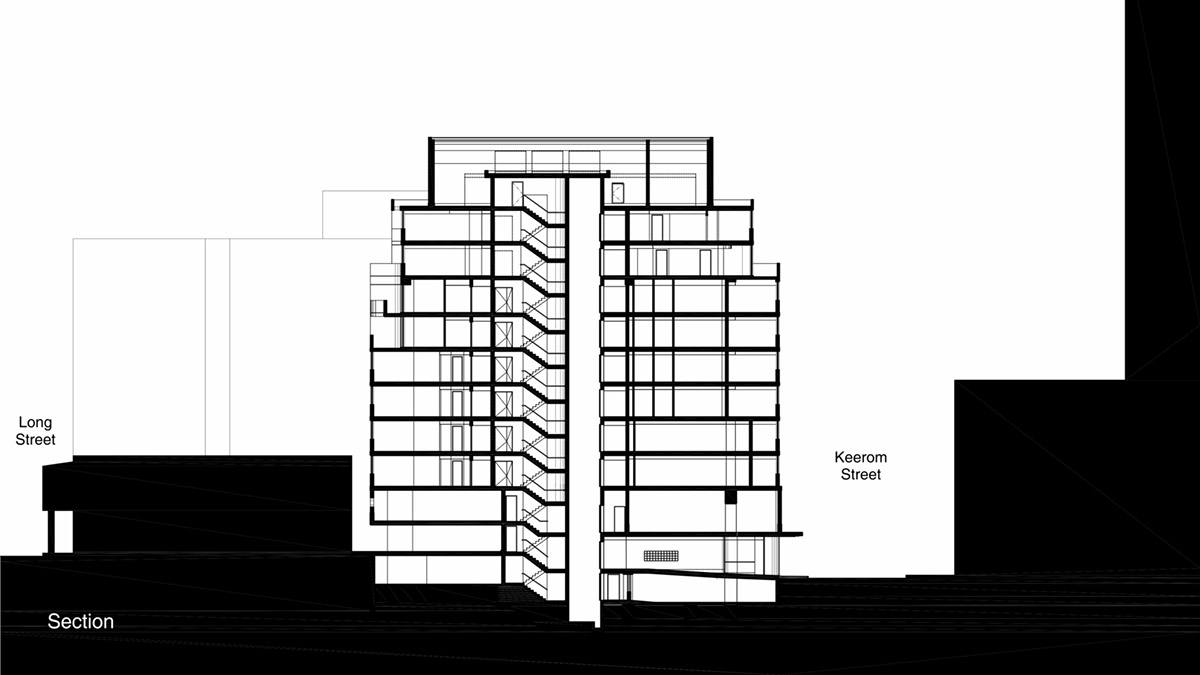 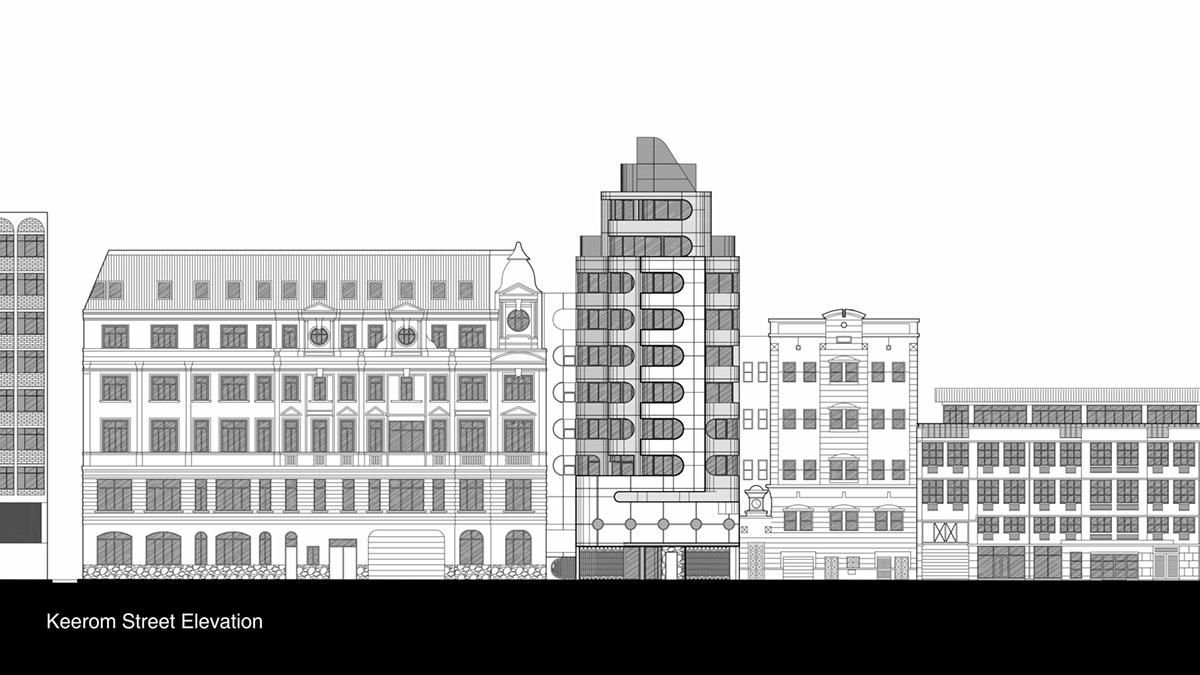