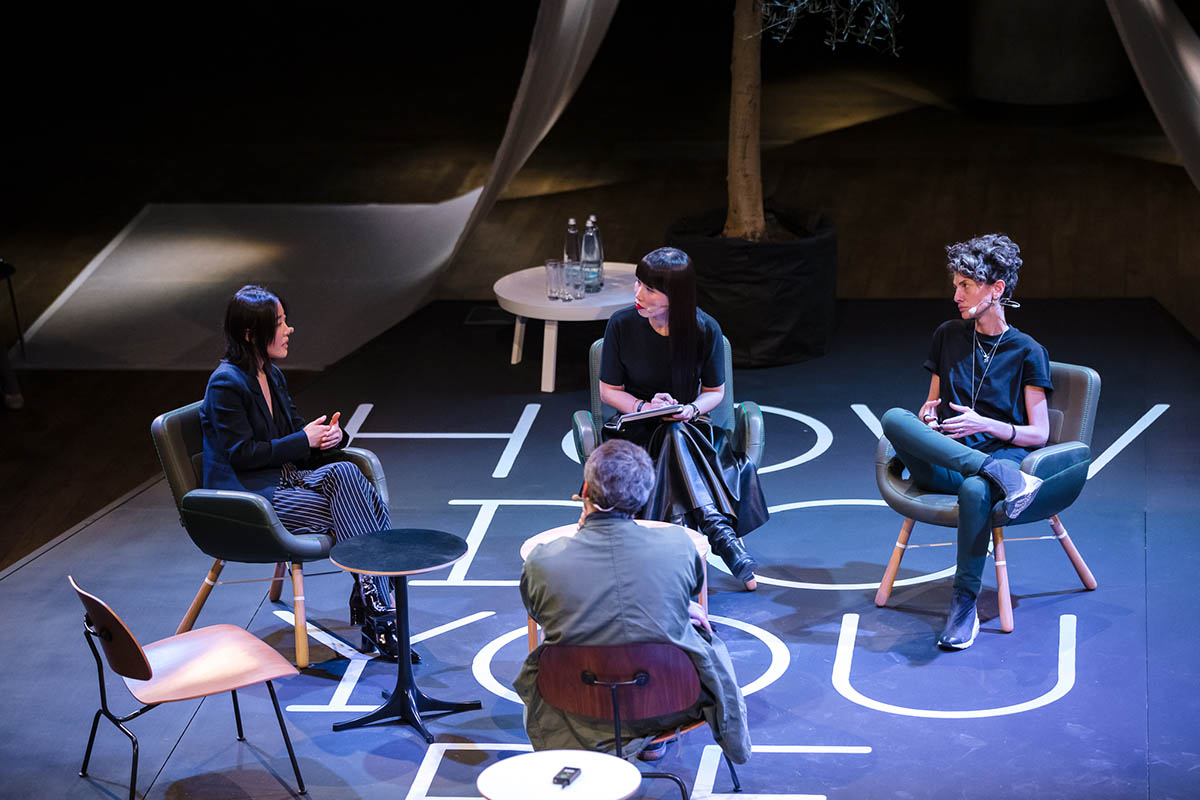 reSITE, a global non-profit organization and event to improve the urban environment, has released a panel discussion from its 2019 REGENERATE Conference, which was held from 19-20 September 2019 in Prague's Forum Karlin.

The panel discussion, named "East Meets West", reinterrogates the differences between working in Western countries and China and the challenges it brings. It basically asks: "How should we build and design for the next generation?."

In addition, the panelists explore the questions of, "And what values are being changed in the process of regeneration? Drawing on the simple premise of our times - that it is not economic to keep on building.

The discussion brings together a myriad of perspectives from architects, a curator and a journalist who work on both sides of the world. WallaceLiu was established by Jee Liu and Jamie Wallace in London in 2014 and has quickly developed an international reputation for an innovative and creative approach to the adaptive reuse of buildings and landscapes.

Beatrice Leanza has a diverse background in the fields of art, design and architecture and has recently joined the Museum of Art, Architecture and Technology in Lisbon as its new executive director.

She previously worked as the creative director and co-founder of The Global School, China’s first independent institute dedicated to design and creative research, and B/Side Design, an organization developing strategies of urban and social impact in areas of socioeconomic transformation in China.

Based in Beijing since 2002, she founded creative studio BAO Atelier in 2006, and served as creative director of Beijing Design Week from 2012 to 2016. Talking about the recent developments in China in the progress of regeneration, Leanza highlights the changing attitudes about demolition and preservation, and she points out how our new values affect the built environment and new norms in China.

"It's just not economic to keep on building, even for the Chinese state," says Leanza.

"Everything that is happening now is exactly the opposite — it is about decongesting, depopulating cities. It’s happening, of course, in Beijing, it’s happening everywhere else."

According to Jee Liu - co-founder of WallaceLiu, history and heritage play a key role in the regeneration of the new developments.

"There's a growing nostalgia with people who were born in China in the generation that was born perhaps in the 60s and 70s," says Liu. "They have that particular relationship with the cultural revolution."

This generation feels sorry about what happened in the past and is now supportive of change, Liu adds. "I think they will be supporting the next generation of architectural practice in conservation and renovation as well."

"I also think there's a value change in development," Wallace continuous. "The vast majority, if not all, of China’s cities are procured speculatively and there’s money in heritage now." 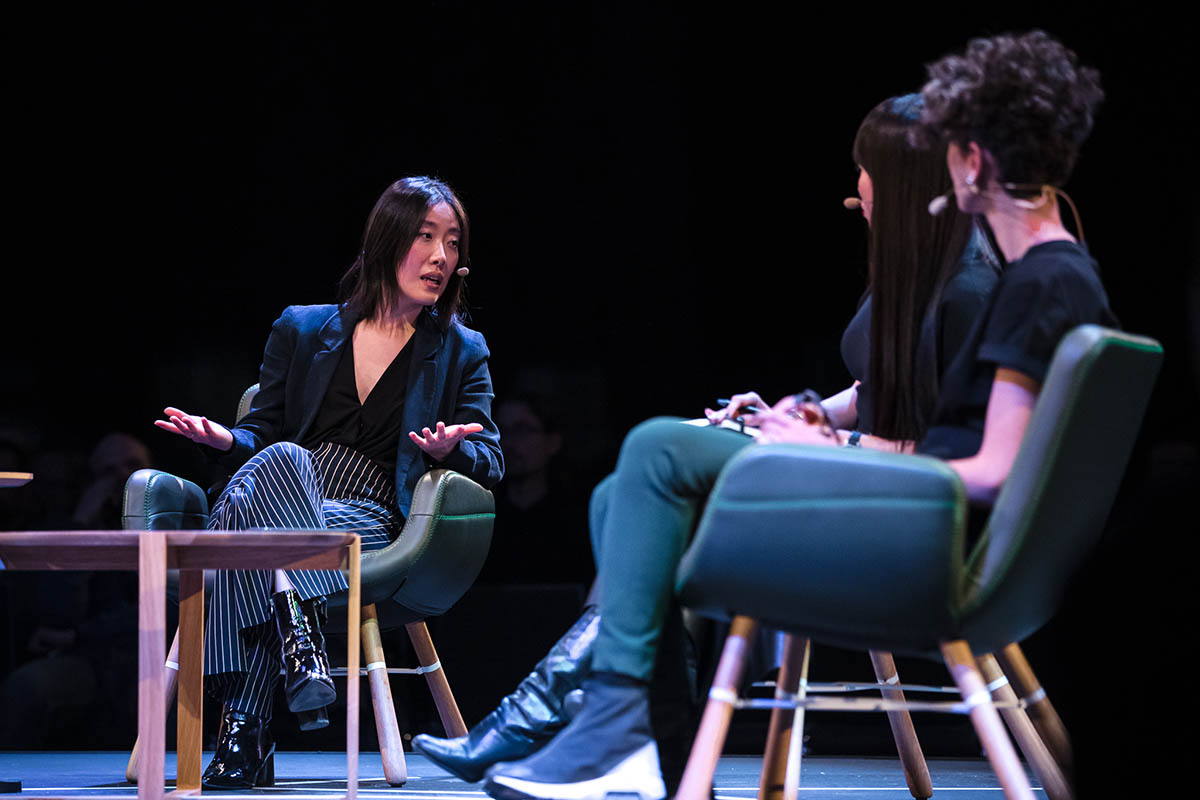