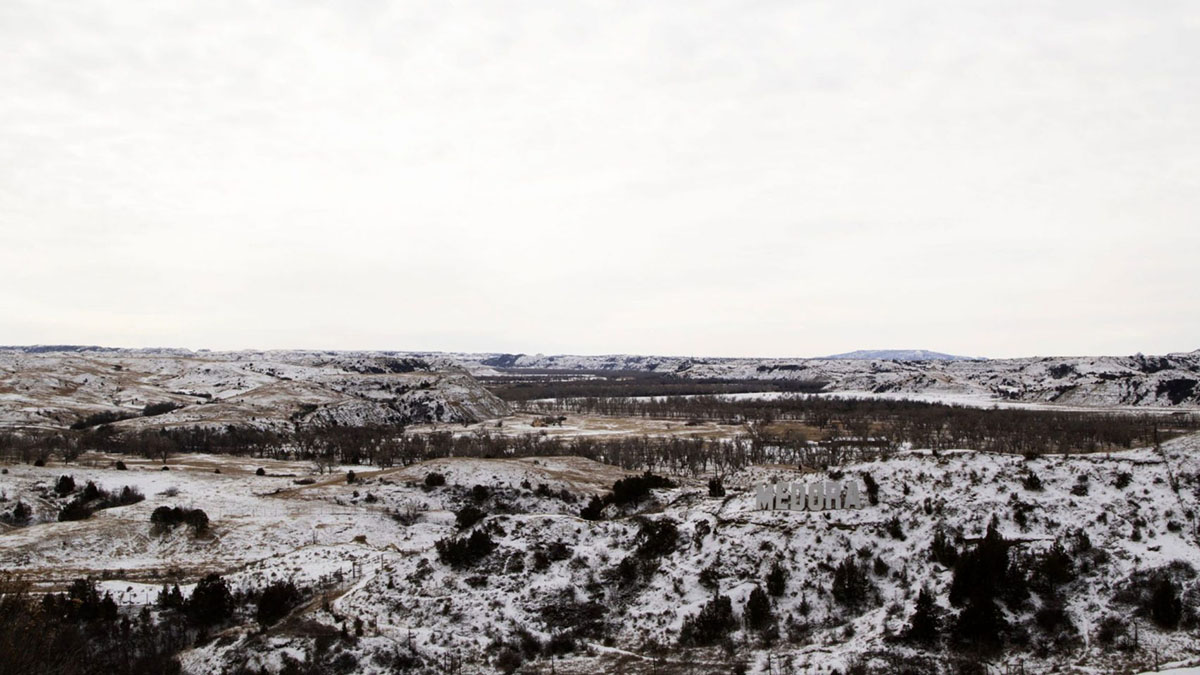 Henning Larsen Architects, Snøhetta and Studio Gang have been selected to compete for the Theodore Roosevelt Presidential Library architectural competition.

"These architects share our vision and values," said Melani Walton, chair of the Design + Architecture Committee.

"They want to listen and spend time with the community, study the ecology of the Badlands, and embrace the complexities of Theodore Roosevelt’s life."

Henning Larsen, Snøhetta, and Studio Gang were selected from 12 firms that affirmatively responded to the T.R. Library Request for Qualifications (RFQ), which was made public in April.

One of these three architects will work alongside an executive architect and construction management team that will be based in North Dakota.

Design concepts will be submitted on July 17, and any digital or model renderings are due by August 3. Designs will be made public on August 10 and the TRPLF is scheduled to hold their next board meeting in Medora, North Dakota, on August 17-18.

Ken Vein, director of design + construction, is working with city officials in Medora and the Theodore Roosevelt Medora Foundation to facilitate safe working sessions in Medora by each architectural and design team in June.

"I have been asked frequently what Theodore Roosevelt might do were he with us during these challenging times; my answer is simple: T.R. endures. He would persevere, and so that’s what we are going to do."

"The board has been working incredibly hard to reach this milestone," said Cathilea Robinett, chair of trustees, "We are on the cusp of seeing three brilliant designs for what the Theodore Roosevelt Presidential Library will be. The board looks forward to many productive conversations with the community of Medora, the leadership in Billings County, and people across North Dakota and the world.”

"This is an exciting next step in creating not just the T.R. Library but also an economic stimulus for North Dakota," said Ken Vein, "The project is an investment in construction and jobs, and the T.R. Library will add to our state’s economy for generations to come."

Three architects shared their thoughts on the project

"We’re deeply honored to be part of this historic opportunity, and are looking forward to immersing ourselves in the majesty of the Badlands. This project could not be conceived anywhere else, it could not belong anywhere else. We’re standing on the shoulders of giants. Theodore Roosevelt was one to push up his sleeves and take on the job at hand – a legacy shared by generations of North Dakotans. We look forward to going there, working with the community, and being part of a historic design process to shape a historic future," said Michael Sørensen, a partner at Henning Larsen.

"Theodore Roosevelt overcame many challenges in his life and translated his experiences into a deep appreciation for the value of our natural resources and the power of our landscapes. His conservation ambitions have even greater relevance today and we are so proud to be a part of fulfilling his vision. For the past 30 years, our design studio has carried these same principles of caring deeply and thinking boldly throughout our practice. All of us at Snøhetta look forward to offering our passion and expertise to make the Theodore Roosevelt Presidential Library a transformative and inspirational experience," said Craig Dykers, founding partner of Snøhetta.

"Studio Gang is driven by the desire to connect people with each other and their natural surroundings,” said Studio Gang Founding Principal Jeanne Gang, FAIA. "I have personally been inspired both by Teddy Roosevelt's pursuit of conservation, but also by the Badland's majestic landscape and ecology. I look forward to working with OLIN and our team to realize a Presidential Library that unfolds his story as a means to connect visitors deeply with nature and to foster a new generation of citizens and leaders," said Jeanne Gang, founder and principal architect at Studio Gang.