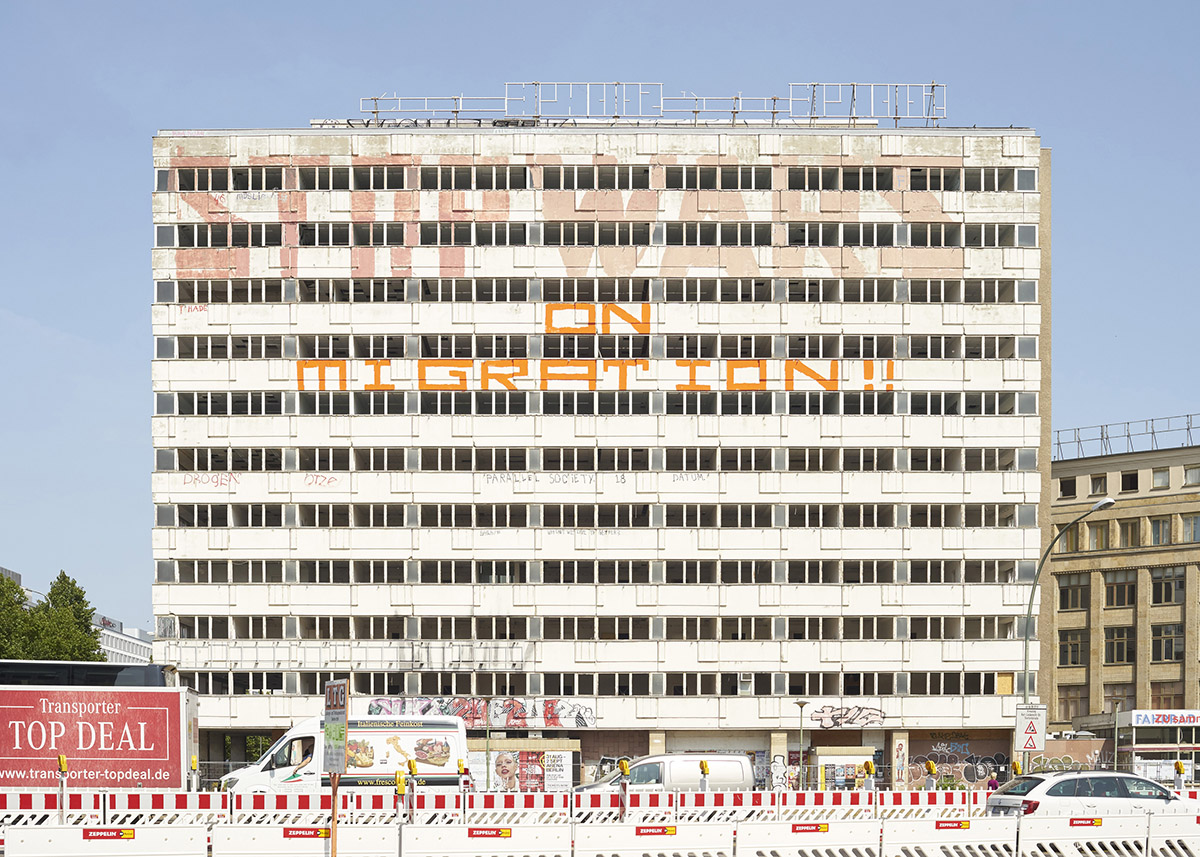 Leona Lynen, a Berlin-based urbanist and a member of ZUsammenKUNFT, a cooperative for urban development, is the fourth guest of reSITE's podcast series, titled "Design and the City".

The podcast series "Design and the City", launched by reSITE, features conversations with outstanding architects held during the 2019 REGENERATE conference as part of the conference's theme. 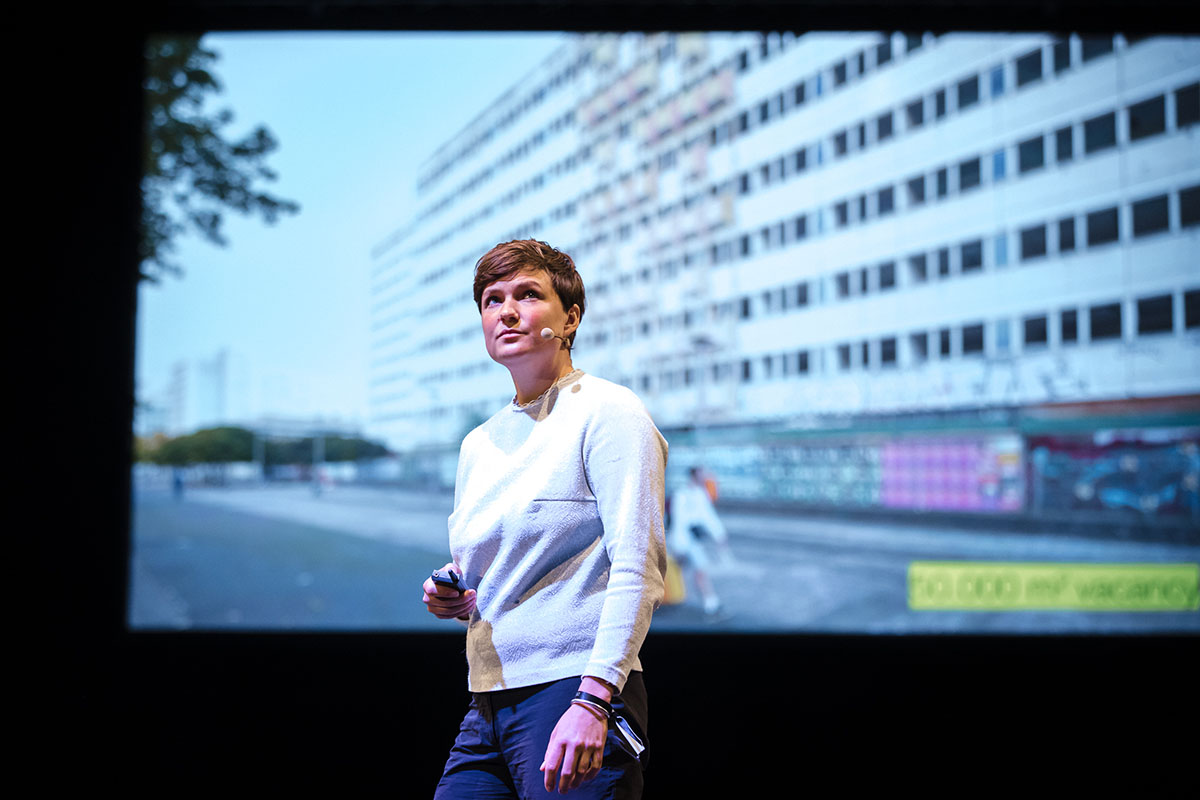 In the fourth episode, Leona Lynen discusses ZUsammenKUNFT co-operative project and about the "Haus der Statistik" building in Berlin, which is a vast, unoccupied administration building found in the heart of Berlin’s Alexanderplatz.

The building is currently being turned into a model project for a co-operative, mixed-use urban development that is oriented towards the common good.

ZUsammenKUNFT advocates for cooperation between civil society and administration in order to co-create a better quality of life, starting with Haus der Statistik.

Leona Lynen is a Berlin-based city-maker who advocates cooperation between civil society and administration in order to jointly create a different quality of city.

Having studied South Asian Studies, Economics and Urban Planning in Heidelberg, Delhi and at the London School of Economics, Leona is an expert when it comes to mediating between different people, disciplines and interests. 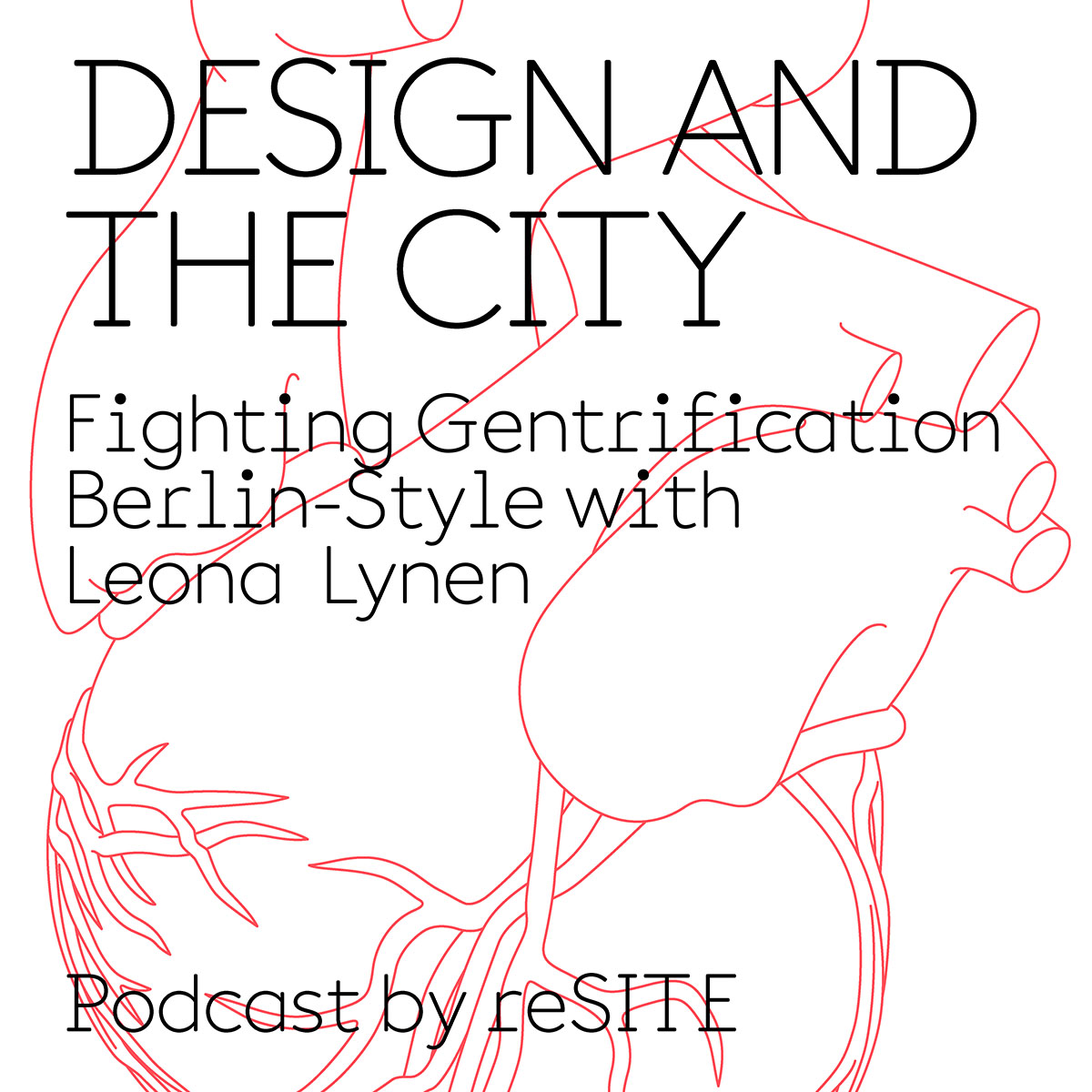 She is a project manager at ZUsammenKUNFT Berlin – cooperative for urban development. Leona has worked in Berlin and across continents as project lead, researcher and curator for several Goethe- Institutes, urban think tanks and the Federal Institute for Spatial Development. 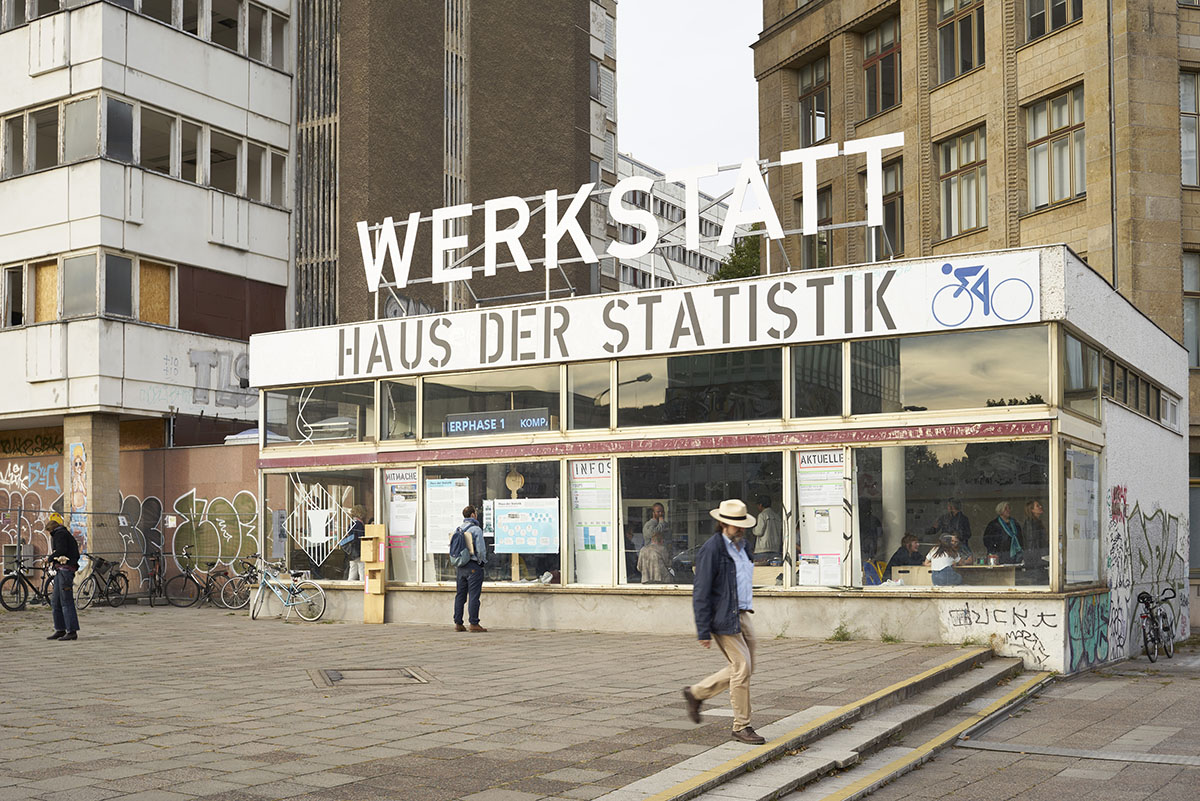 "I mean, we’re trying really to set a benchmark on what urban regeneration can look like and particularly also from an organizational point of view like to have a very active organized civil society that enters a collaboration with the administration and thereby amplifying and complementing each other," says Leona Lynen.

While explaining the inevitable impacts of gentrification in cities, she states "what is really missing is even greater awareness of from all parties involved, politicians, local administration to really allow for these users and users to stay within the city because otherwise, Berlin is becoming much more banal by the day." 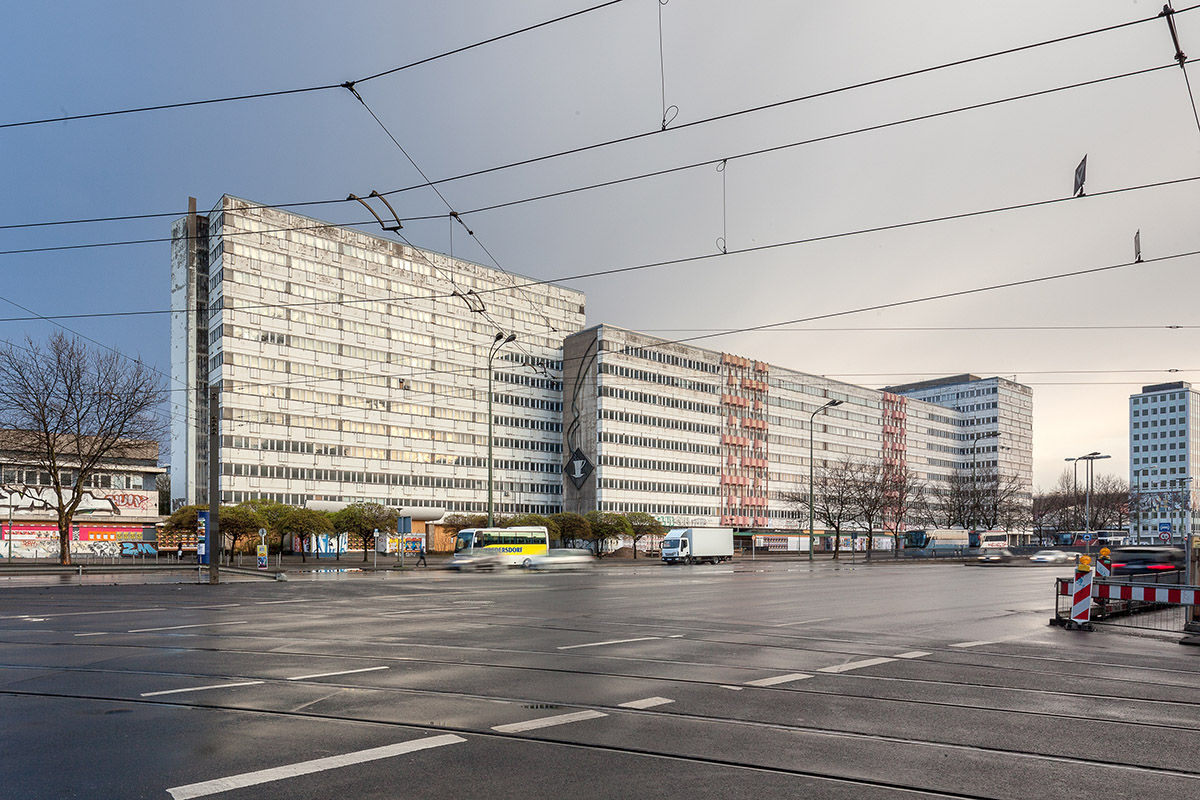 "I think if we want to regenerate our cities we need to enter new collaborations that might be a bit uncomfortable at first, we need to end the phase of centralized urban regeneration by the so-called experts and include people that have a say in the everyday environment," adds Lynen.

"I think we truly do complement and amplify each other’s strengths and each other’s tactics. I think if we enter into these collaborations we can make a way for open, alive, diverse, and incomplete cities." 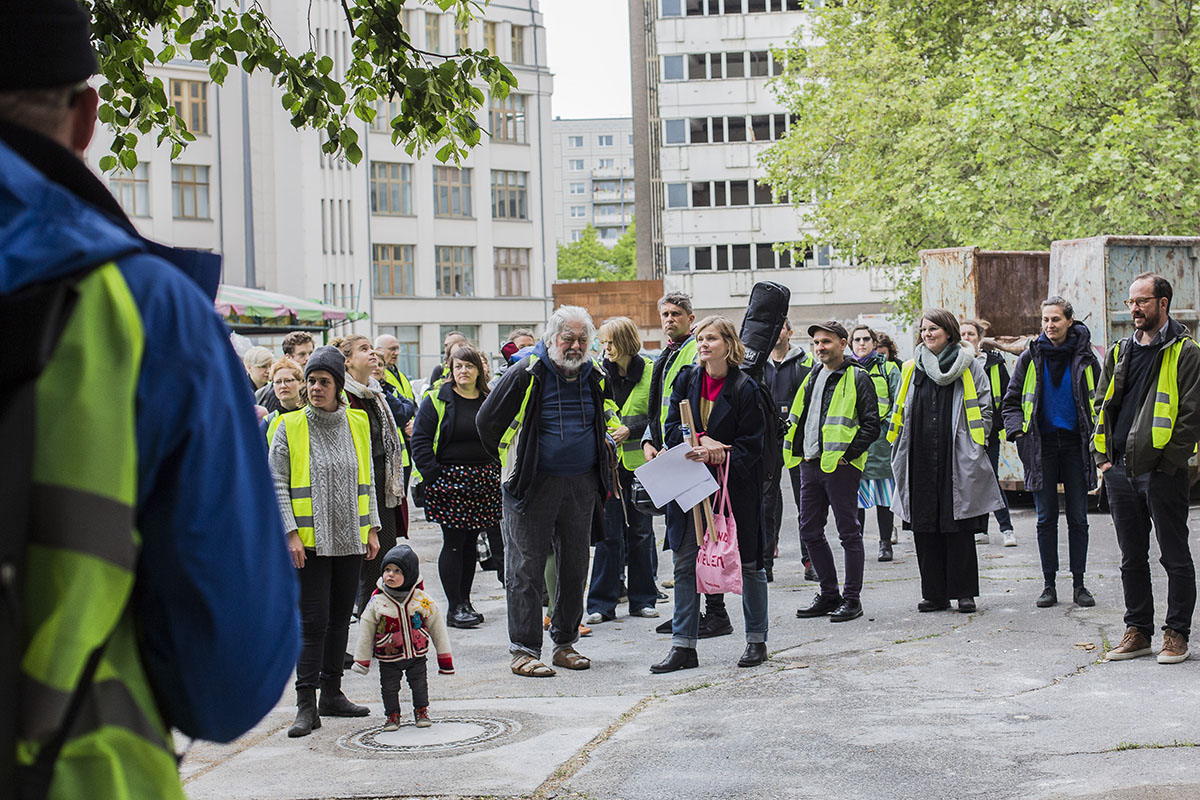