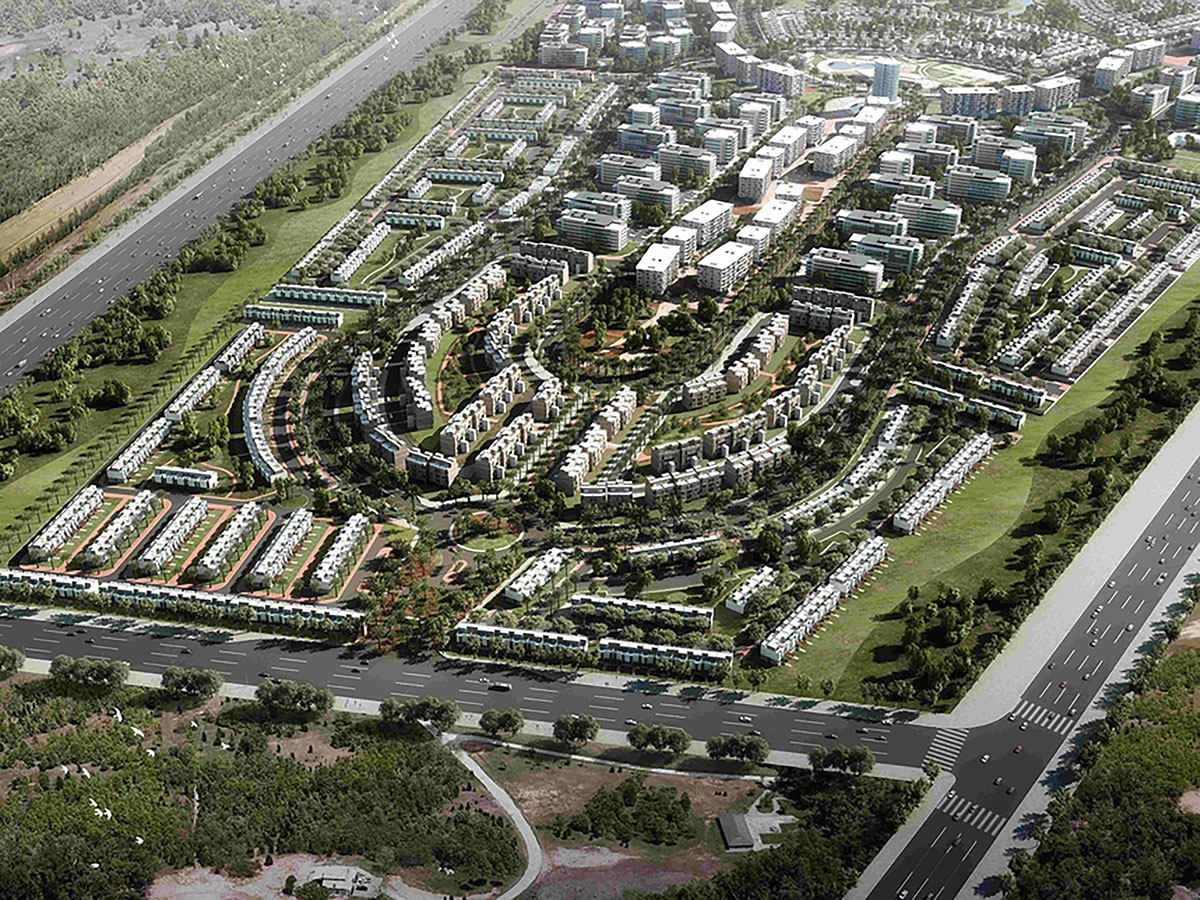 67ha plot for a residential district in Egypt’s new Cairo district has been acquired by real estate developer Imkan through a $302m valued arrangement (AED1.1bn), with Ahmed Fathallah called chief executive officer of Imkan Misr, the Egyptian arm of its real estate business, which CEO Walid El-Hindi asserting the developments highlight "the encouraging direction Egypt’s real estate industry is moving towards," as reported by Construction Week .

Under the Egyptian government’s new initiative for land allocation, the agreement has been signed declared by Minister of Housing, Essam El-Gazzar, which permits for land plots to be assigned directly to investors.

In five days Imkan’s agreement was finalized, which the company said in a statement is the shortest period required by Egyptian law. Imkan Misr is working on Alburouj, a residential development on which delivery will begin in August 2019.The 500ha Alburouj comprise schools, a retail centre, a ‘smart village’ office park, and a sports hub. Remarking on the arrangement, El-Hindi mentioned: "Our latest plot attainment in New Cairo is a clear indication of our company’s development and viewpoint on the future.

"We believe the new residential community we are developing has the potential to boost Egypt’s housing market while further solidifying our international footprint. This is an exciting and opportune time to increase into Egypt, with the government actively easing and ameliorating its legislature to improve the industry."

El-Hindi said Fathallah had been “a substantial asset” to the company since its commencement, previously working as deputy CEO at the firm.

"[Fathallah] has an in-depth belief in, and thoughtfulness  of research-led approach and we look forward to seeing him lead Imkan Misr forward on the path towards influencing vivacious societies," El-Hindi added.