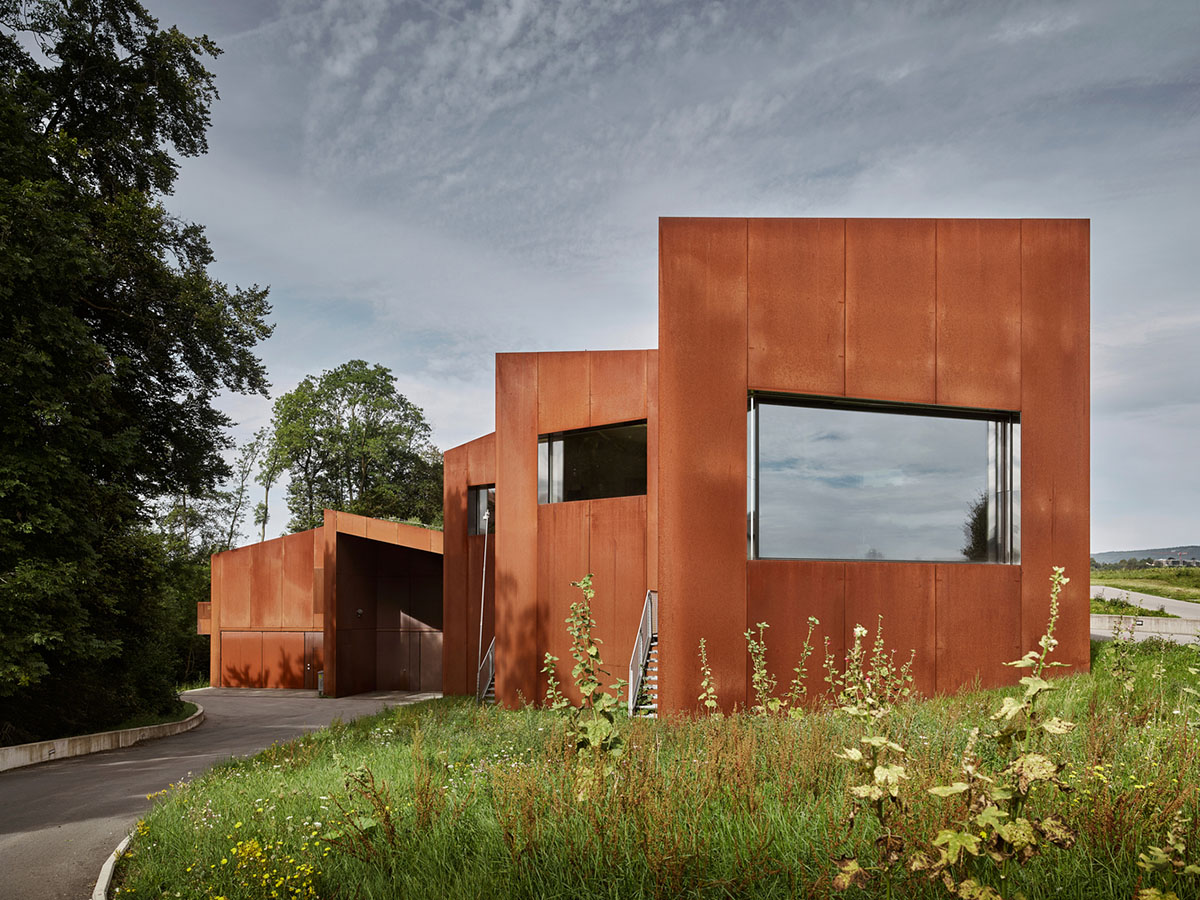 Zürich-based architecture firm EM2N has transformed an existing cinémathèque building into a new type of structure that comprises layered volumes and transforms in a different architectural language.

Named Cinémathèque Suisse, the building is located in Penthaz, Switzerland and the structure is the third phase of the construction process. While the existing building lay in its simple and utilitarian appearance, the architects focused on the home of the national collective film memory presented itself as an unpretentious accumulation of sheds that was focused more on contents than on packaging. 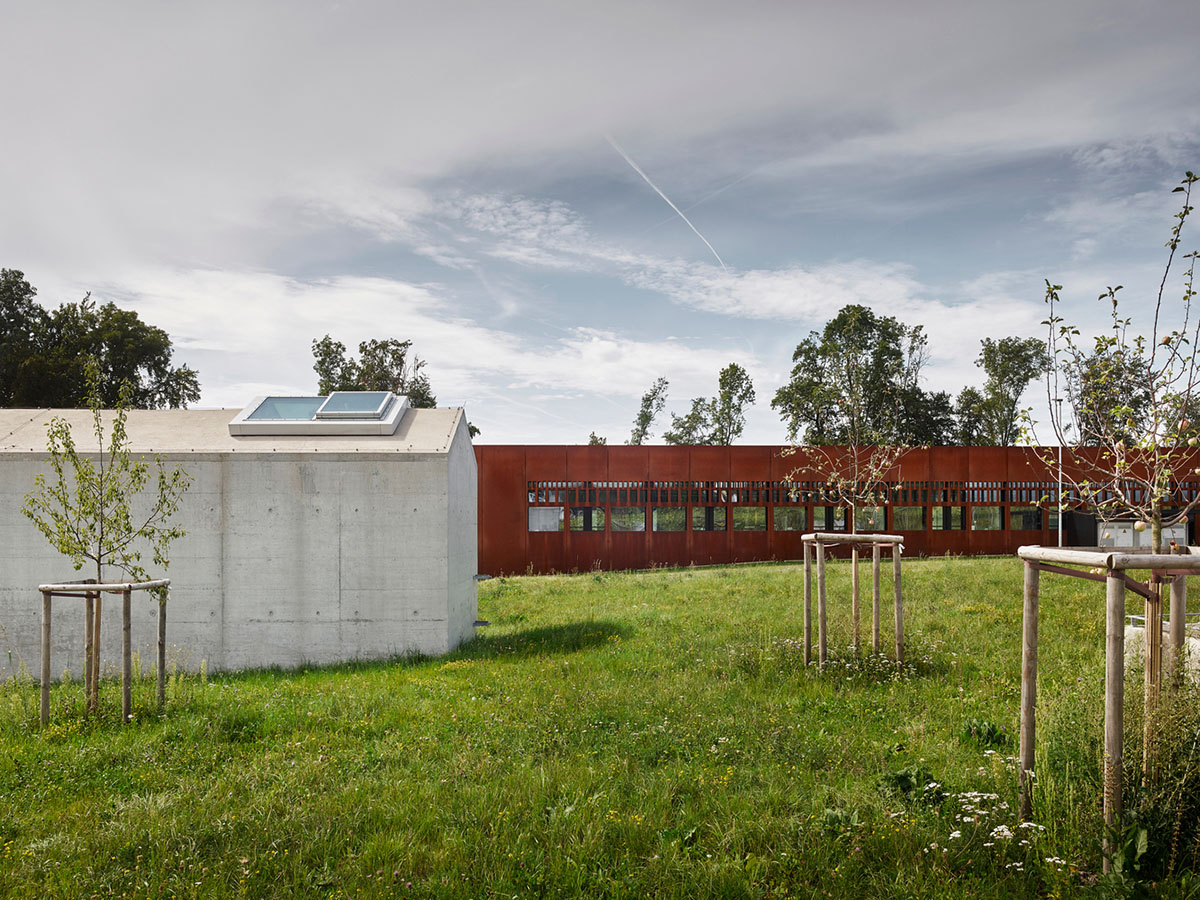 According to the architects, the extension of the project accepts this starting point and makes it its own. They transformed new additions and remodeling into a composite, ambivalent form of parallel buildings of different lengths translate the layout of the existing buildings, which are arranged linearly alongside each other. 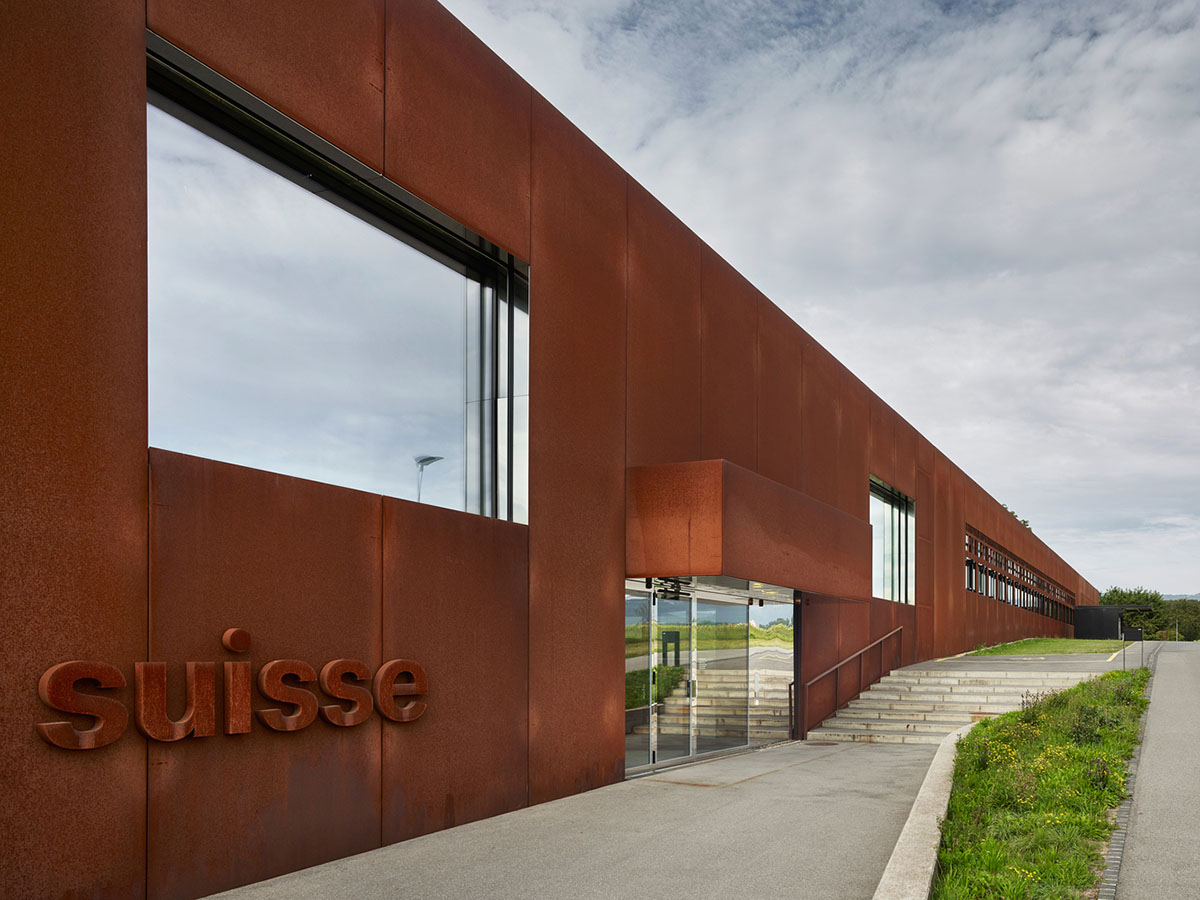 "Only making a number of angled cuts differentiates the end situation; in this way the building acquires a face. The principle of placing buildings alongside each other is evident in the interior, too," said EM2N.

"The three main circulation routes, which are placed above one another, pass through the parallel cross-walls at right angles, allowing the sequential arrangement of the ‘individual’ buildings to be experienced." 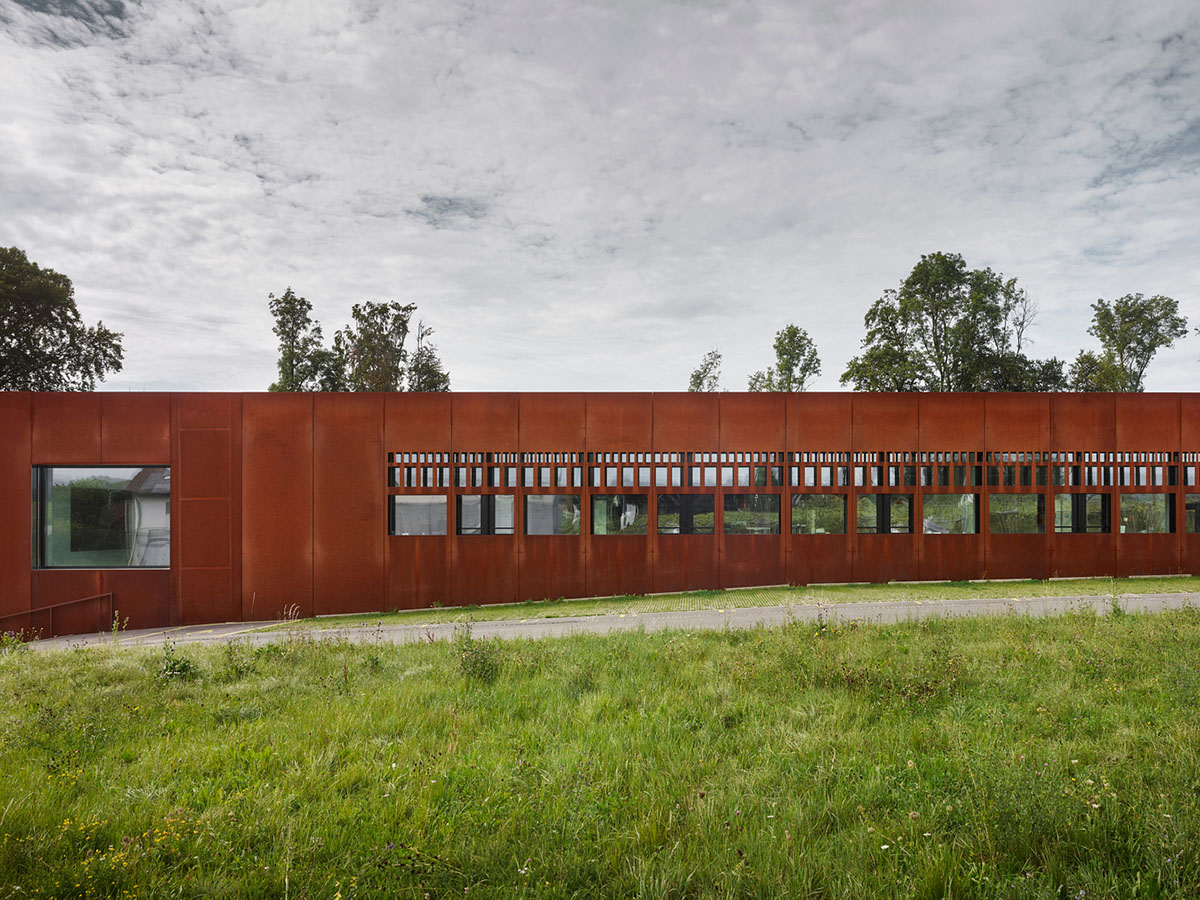 Windows in turn connect the suspended conference rooms in the two-storey entrance and exhibition hall with each other. When looking across and through the building this produces a perspective depth while also suggesting associations to filmic processes such as montage and cutting. 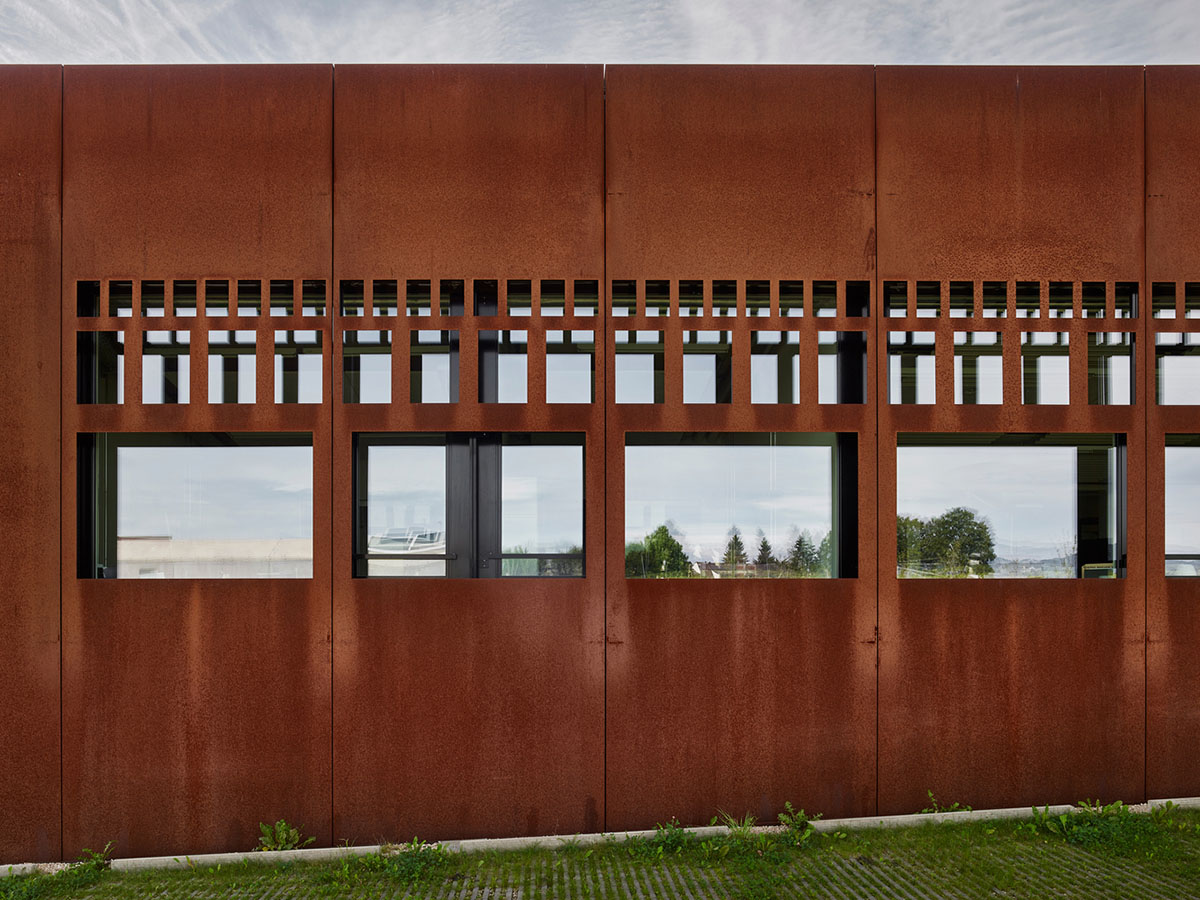 While the public areas and all work places are concentrated in Penthaz I, the archive itself on the far side of the road is conceived as a purely underground storage space. In this way the functional and atmospheric side effects are restricted to an absolute minimum. Penthaz II is a kind of super-functional bunker that ensures the best possible protection for the culturally valuable artefacts. 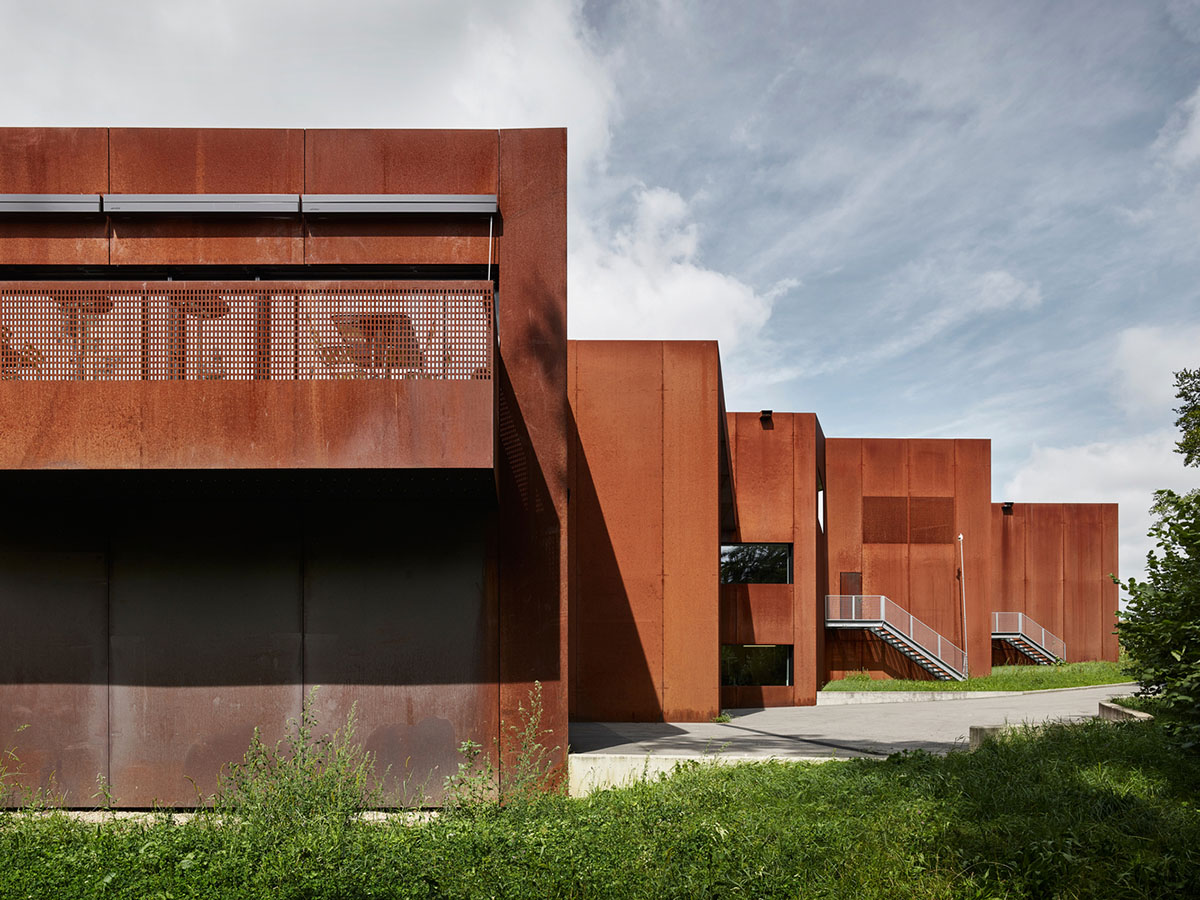 In a simple manner the architects achieved a kind of urban disposition, on the one hand, the structure reacts to the expansiveness of the nearby agricultural landscape and on the other gives Cinémathèque Suisse as an institution an emphatically clear address.

The new envelope is made of rusted steel, an industrial material that emanates a sensual quality, encases the entire complex and binds the new and the existing parts together. "The gradual weathering of this natural material is a reference to the archive’s function in preserving film and gives the complex a differentiated identity of its own," said the architects. 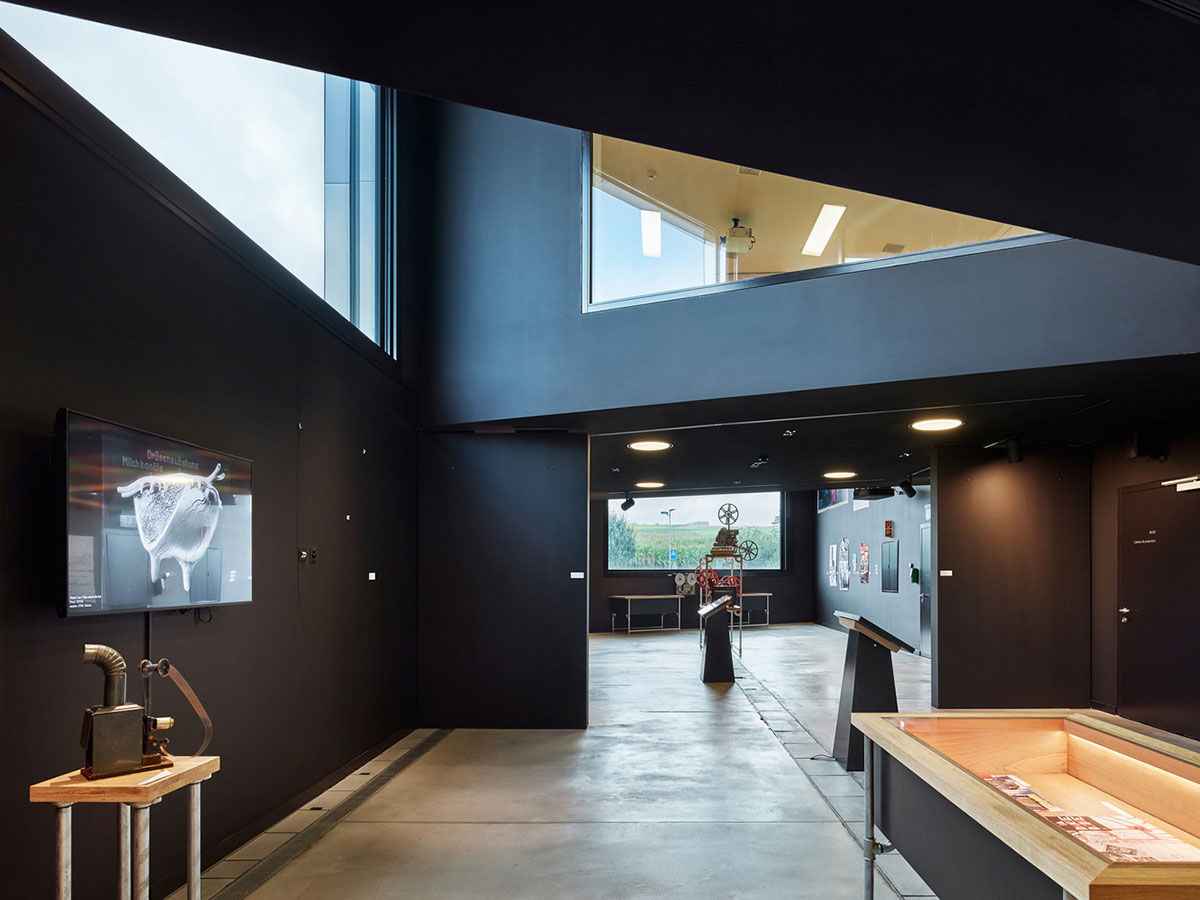 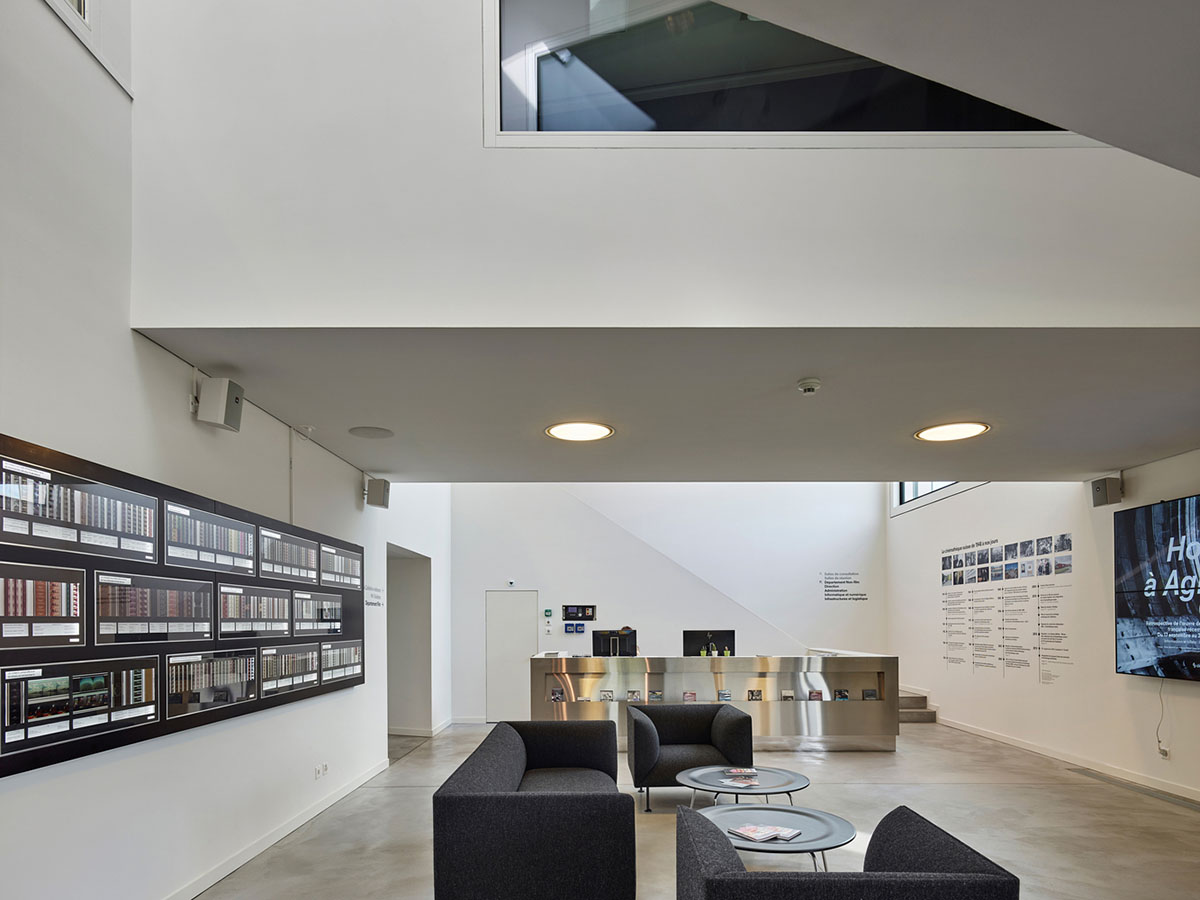 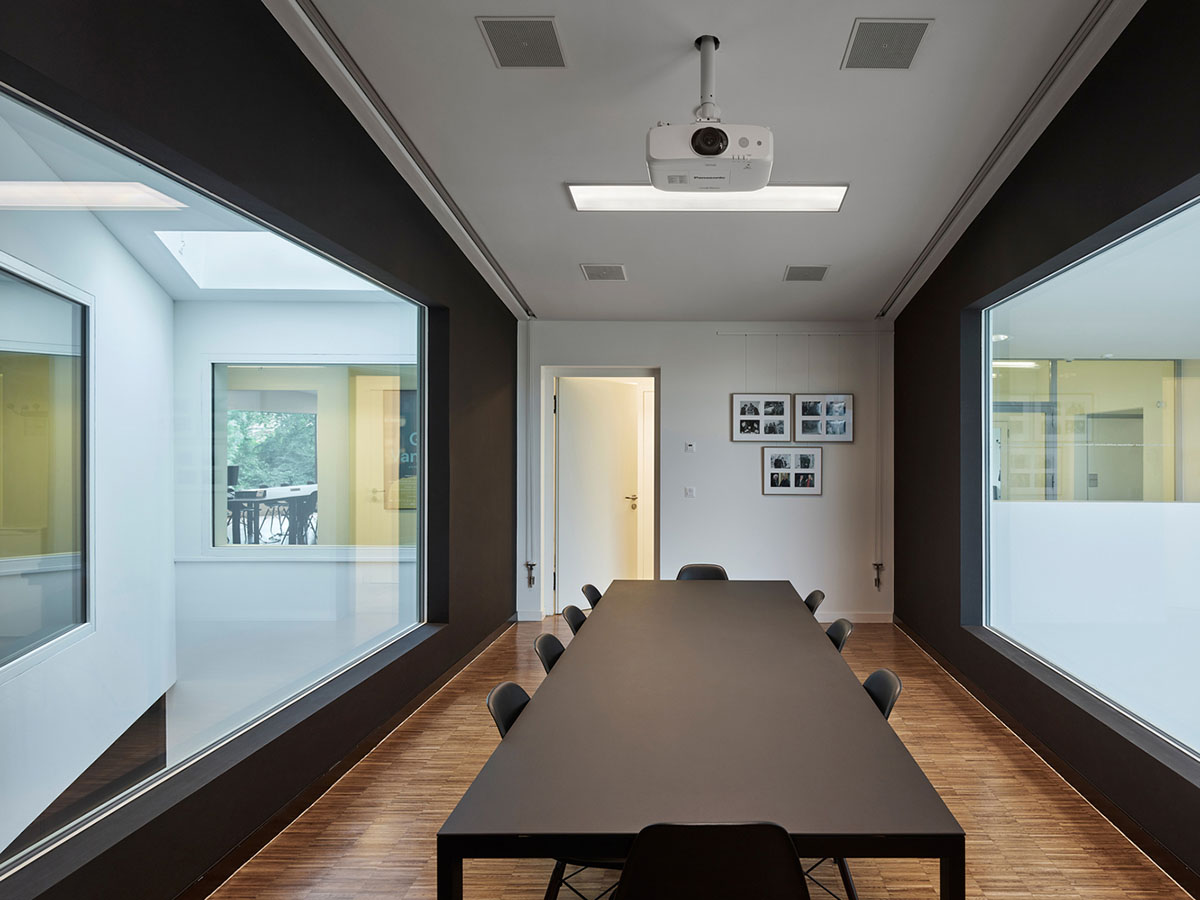 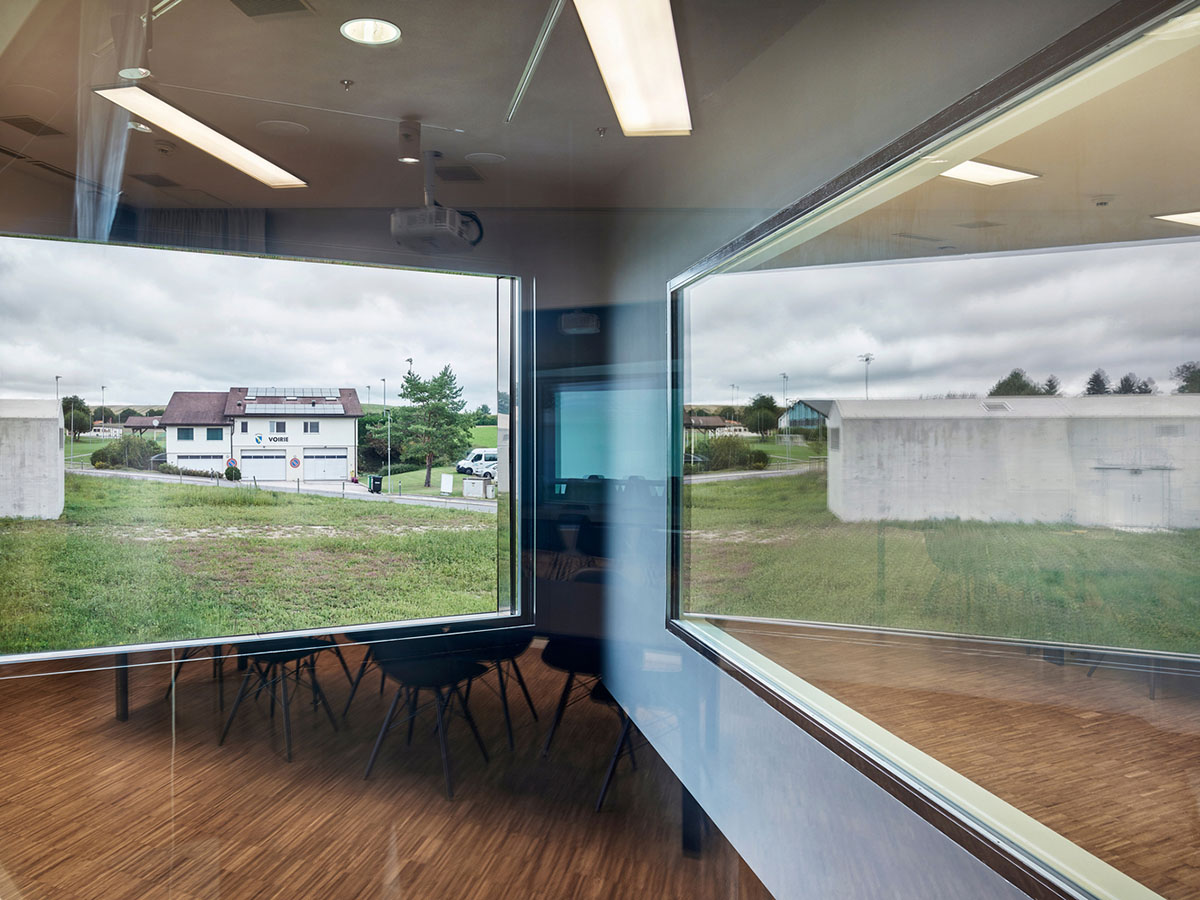 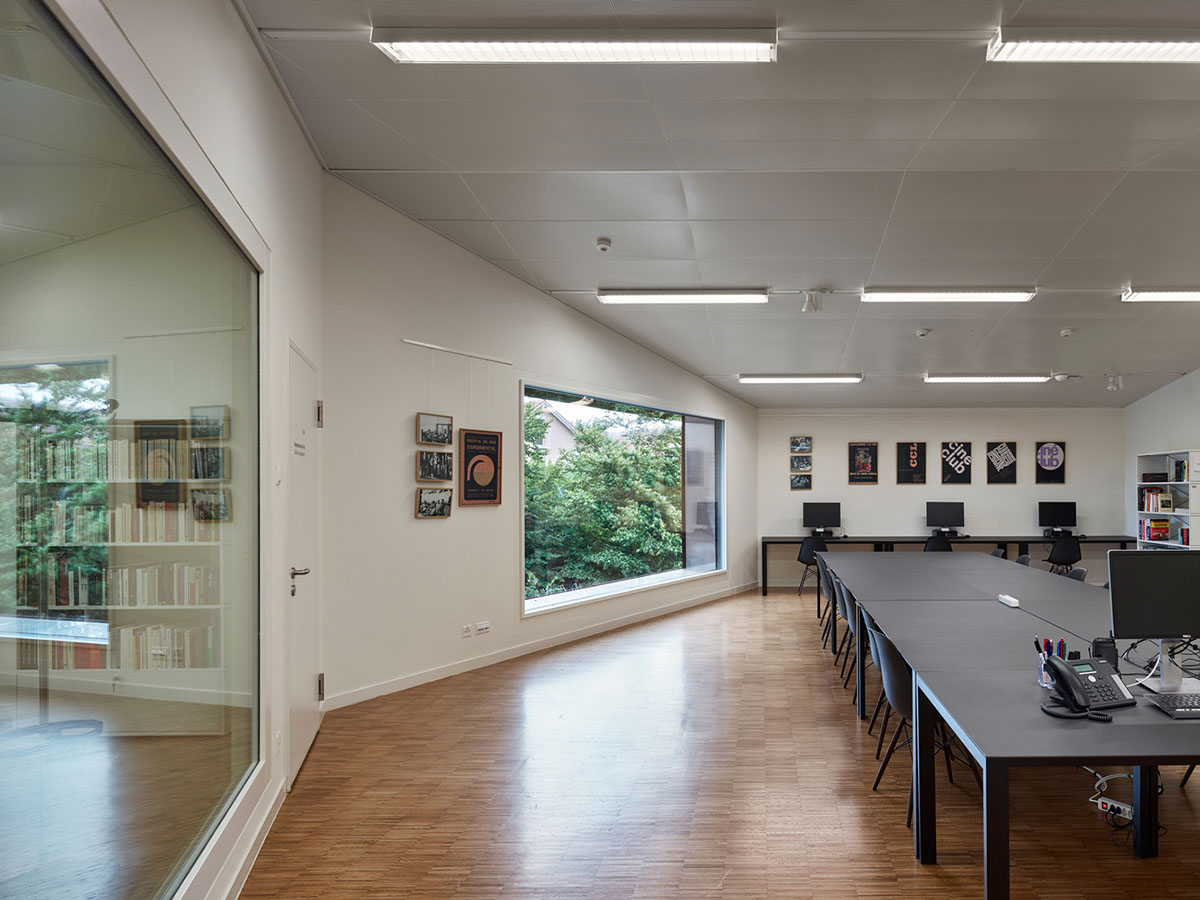 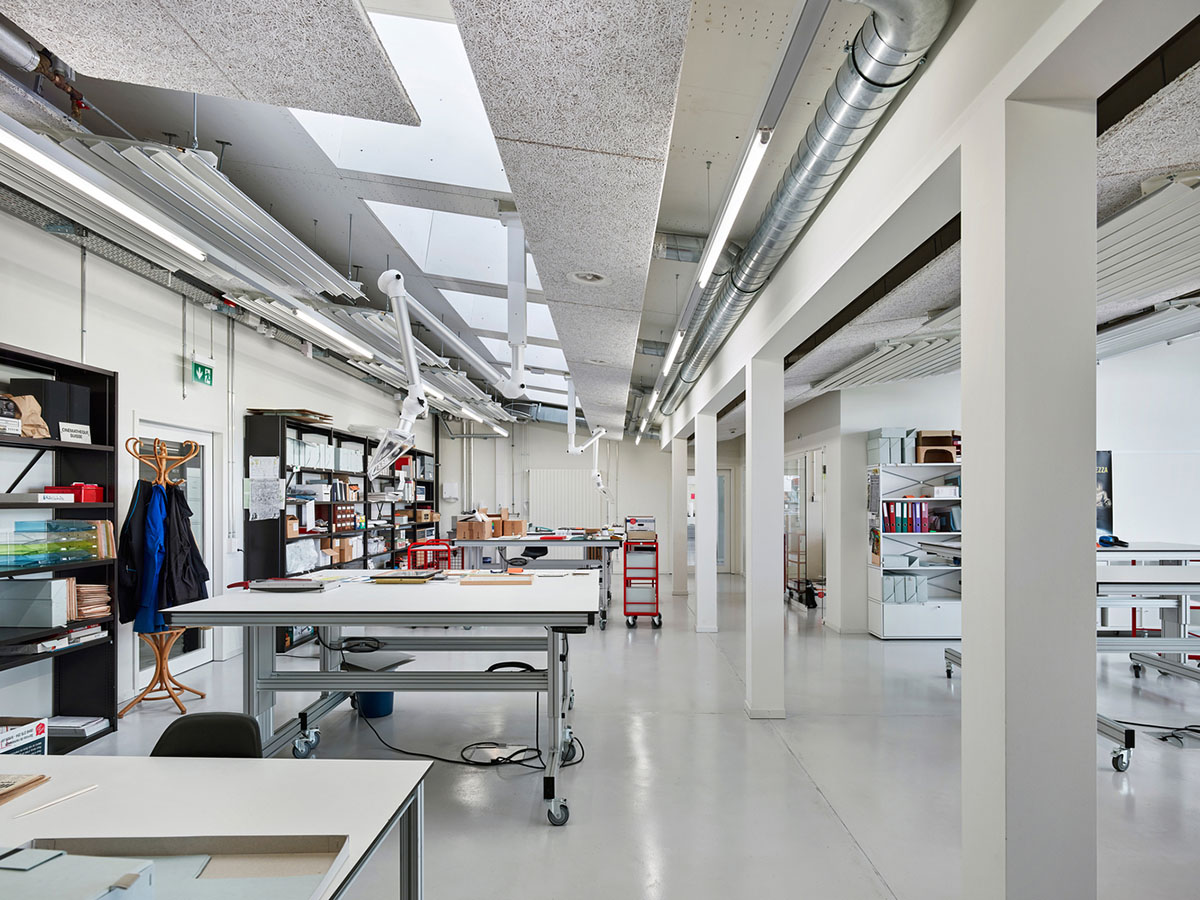 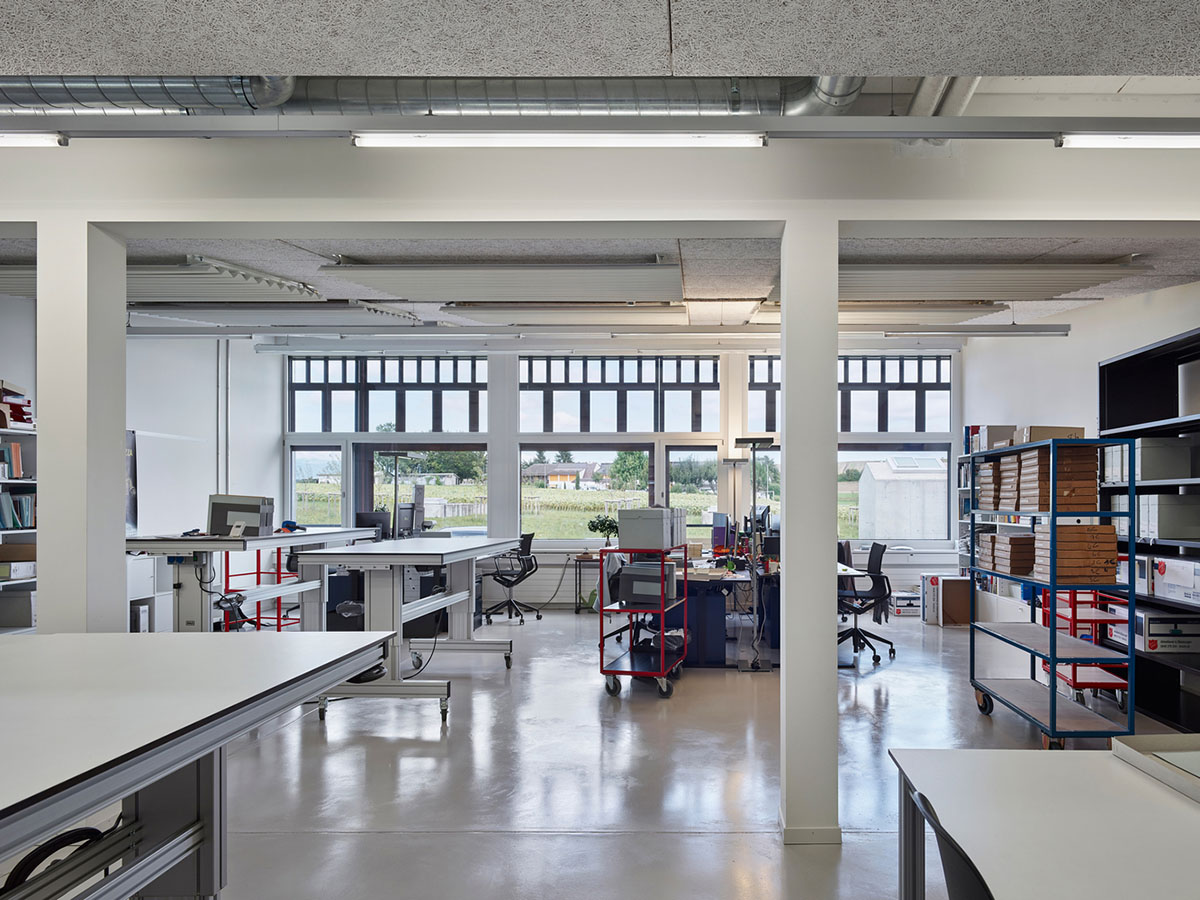 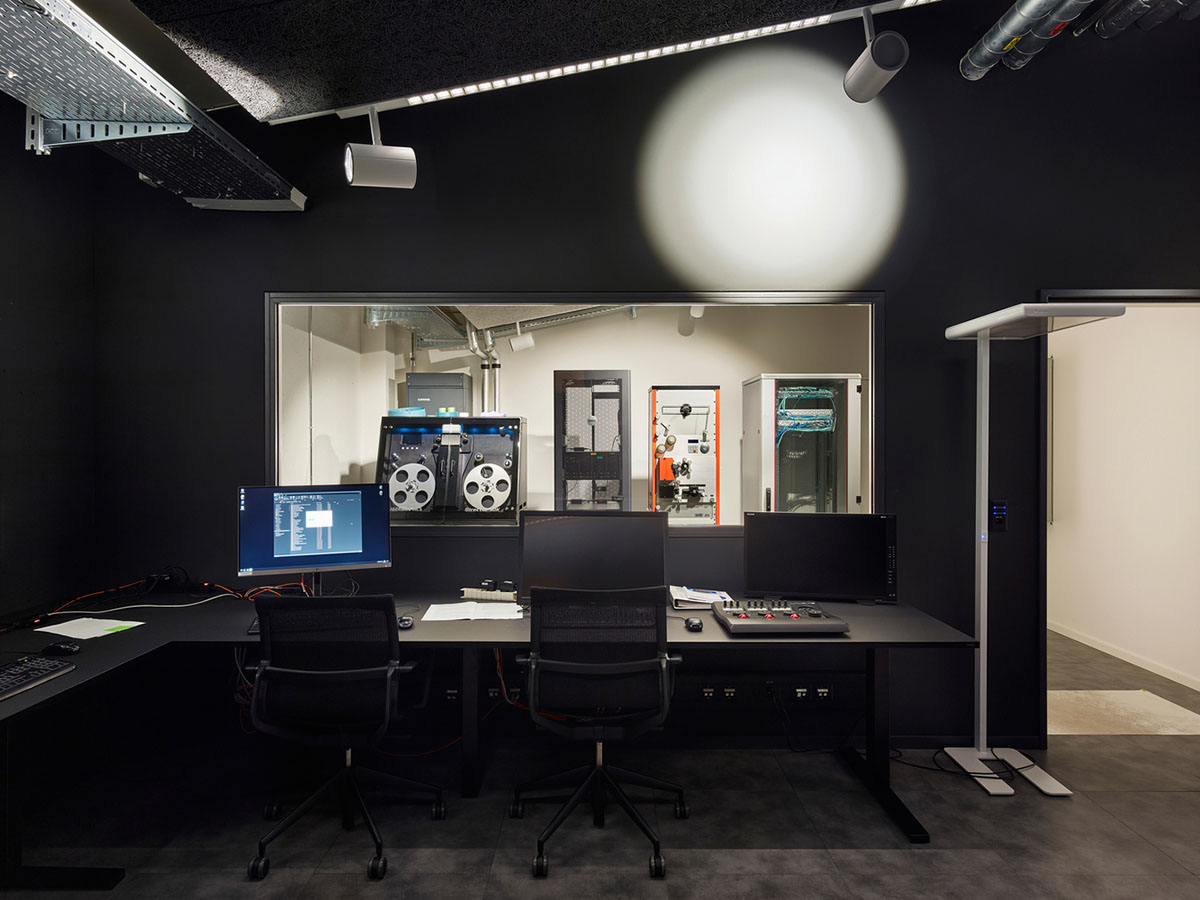 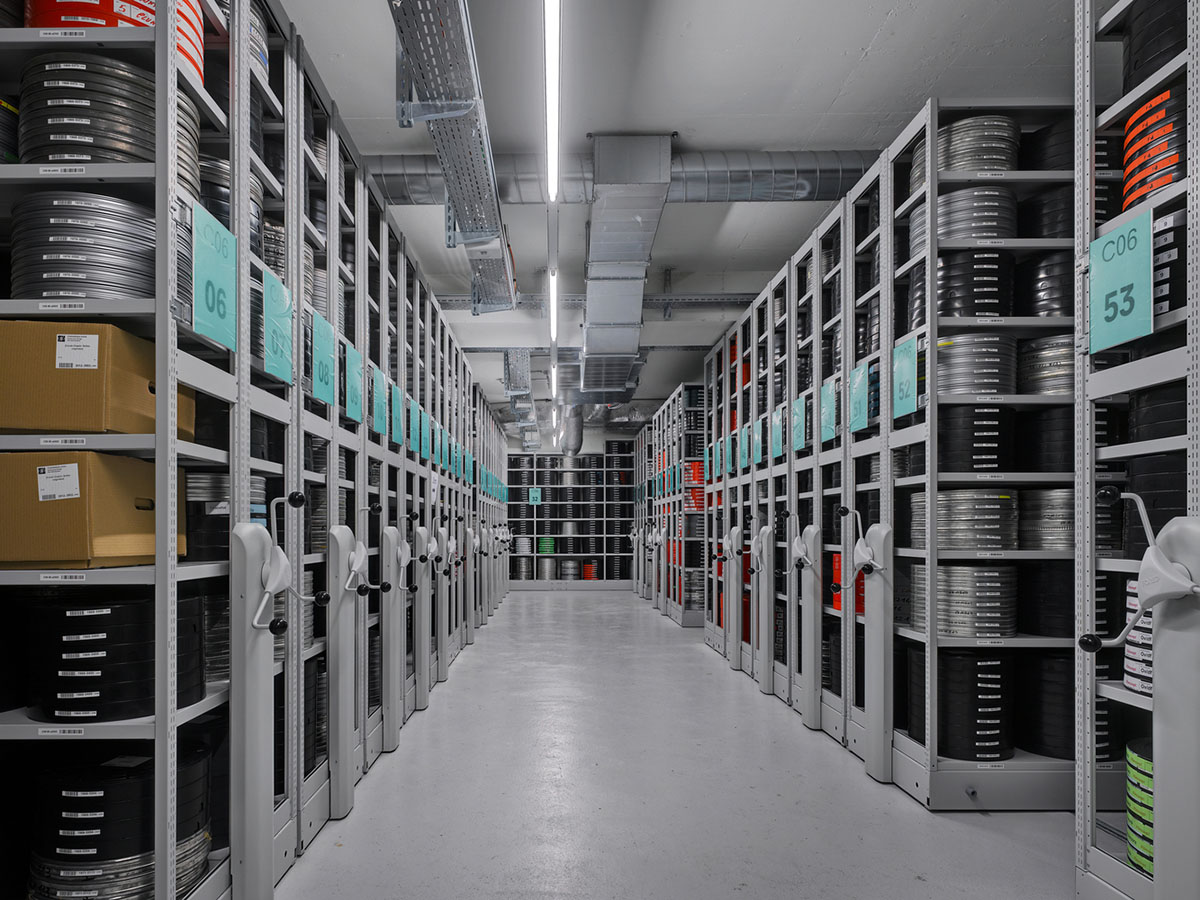 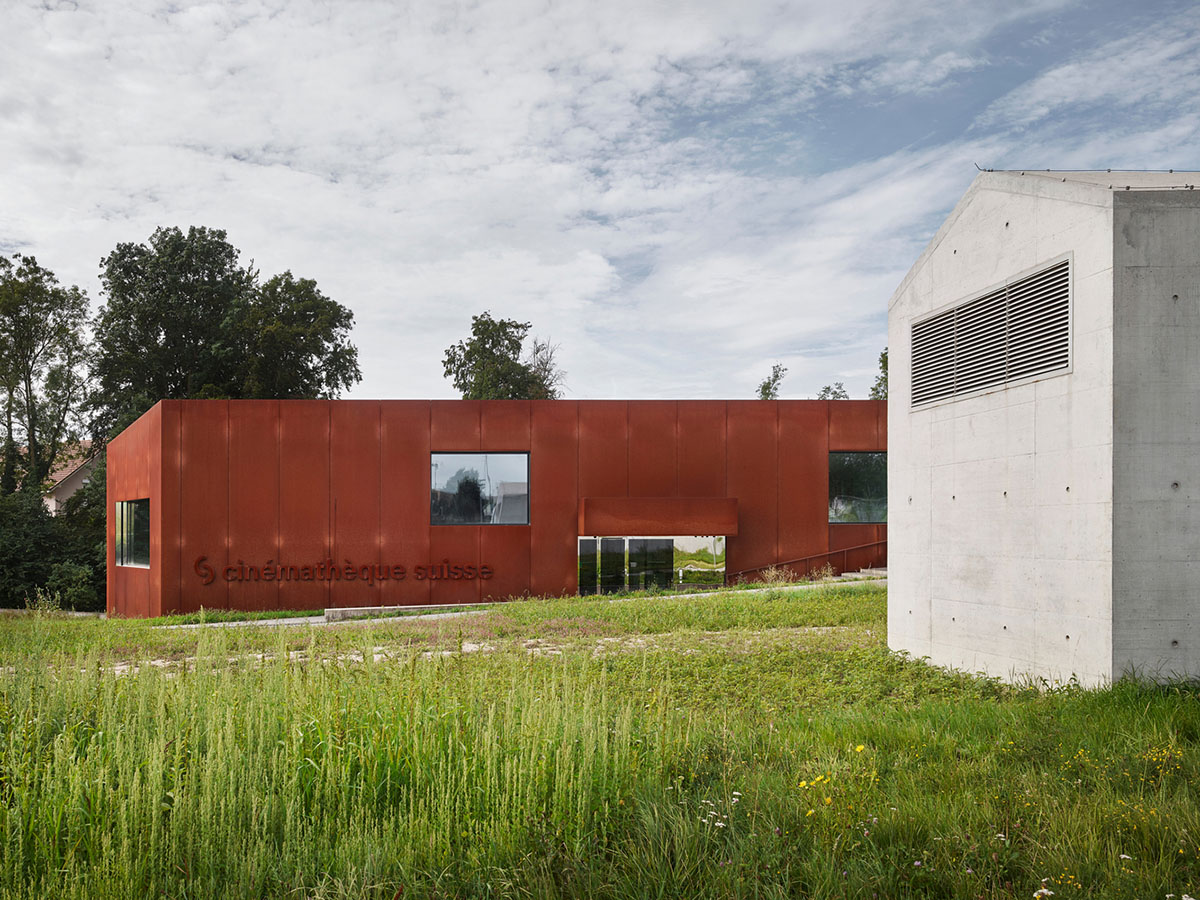 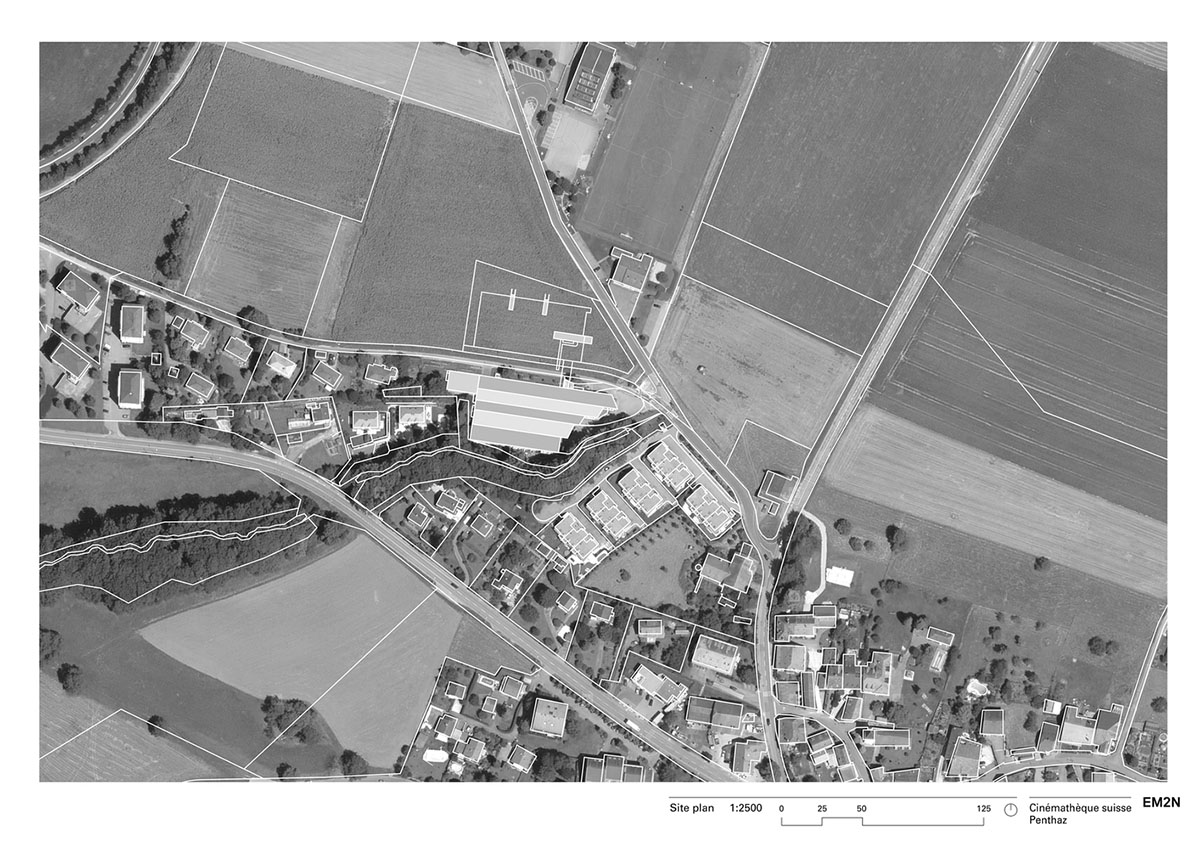 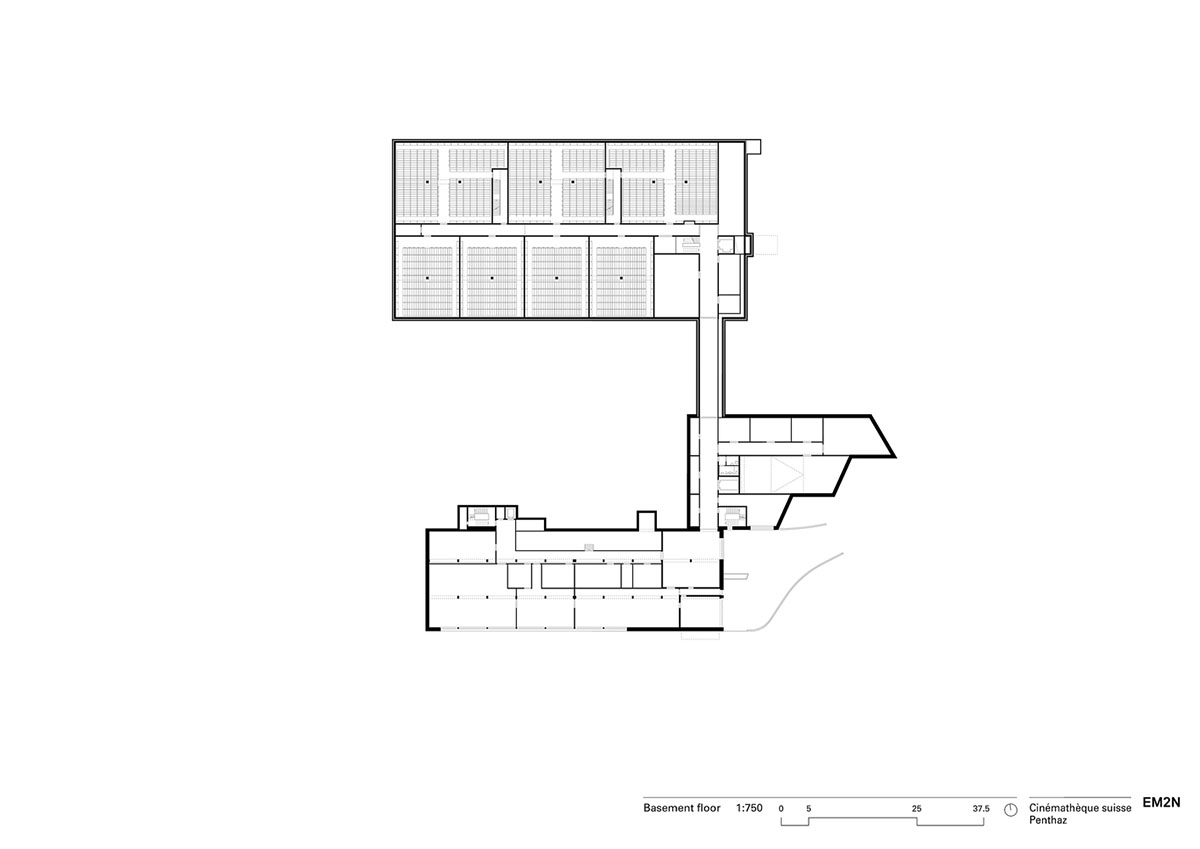 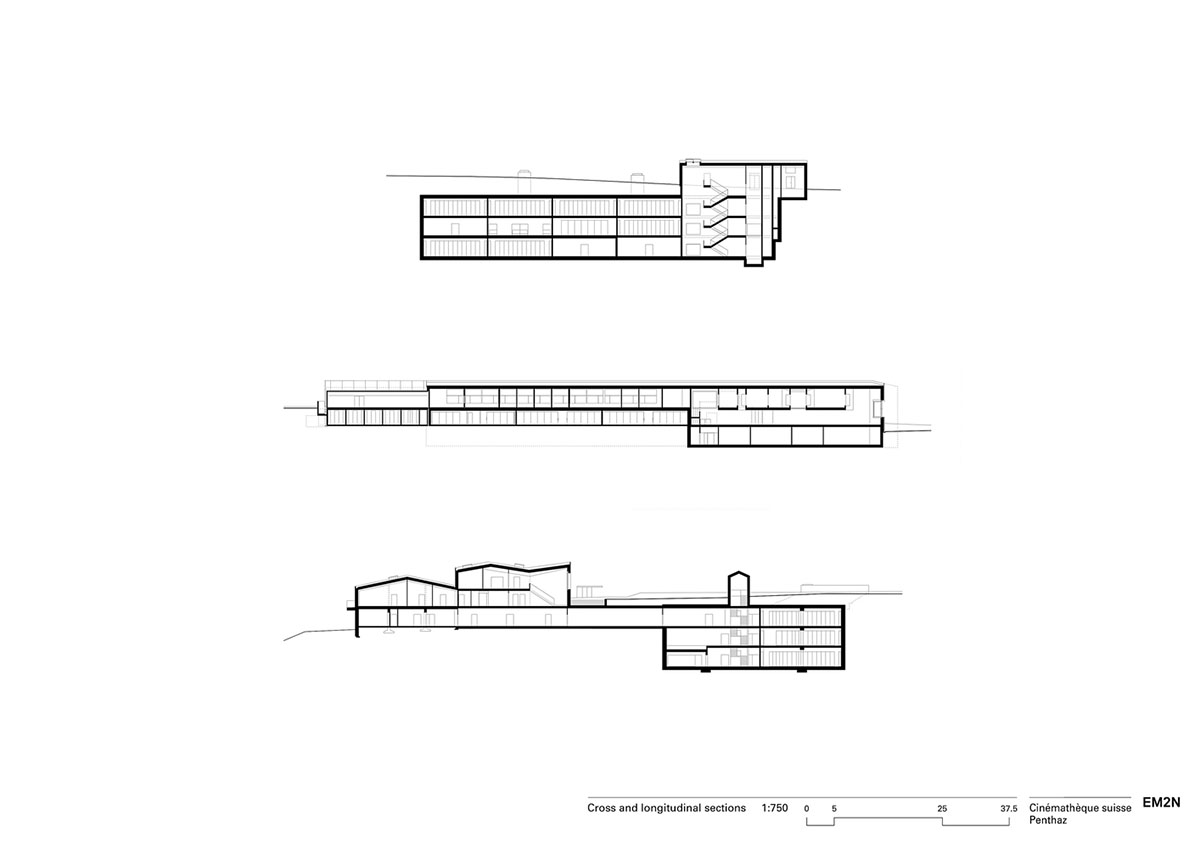