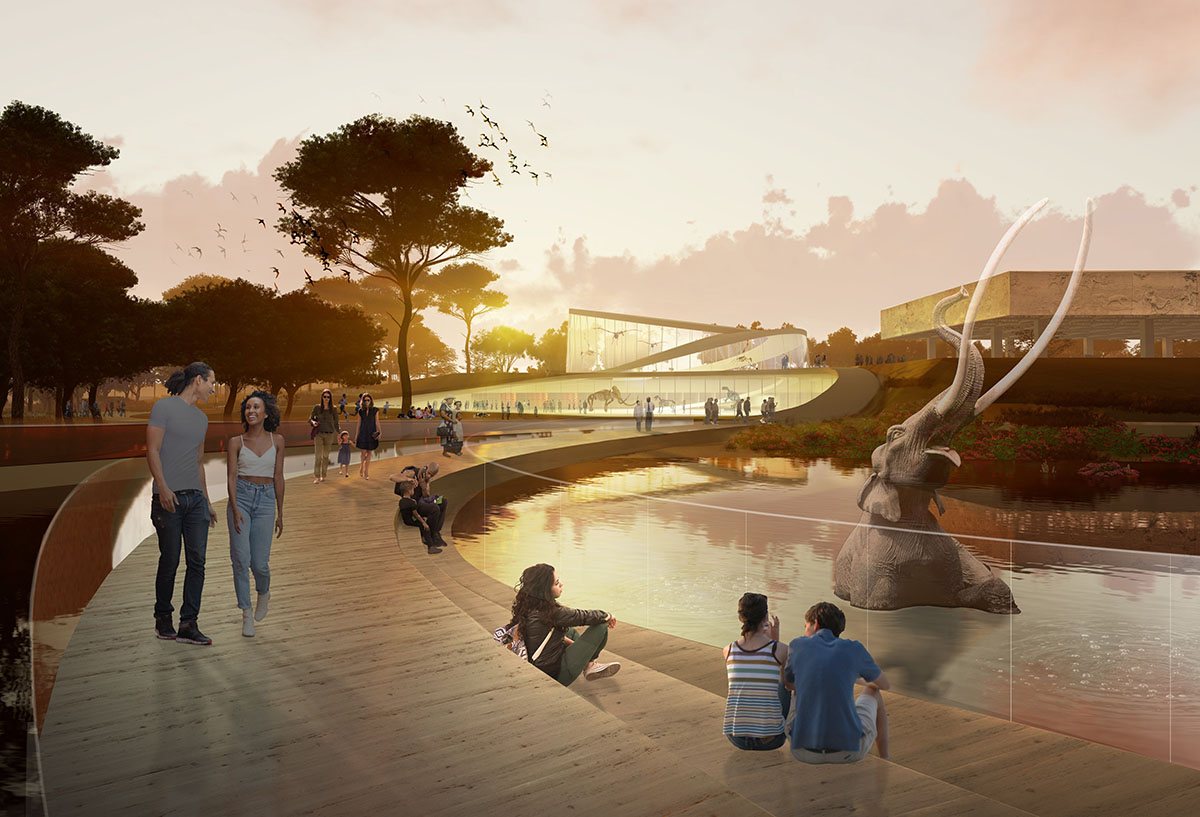 The architects' "Loops and Lenses" concept developed for the competition creates new connections between the museum and the Park, between science and culture, and envisions the entire site as an unfolding place of discovery.

The team will work with NHMLAC on a multi-year process of public engagement, master planning, design and construction on the Tar Pits’ 13-acre campus, which encompasses the world’s only active paleontological research site in a major urban area, its asphalt seeps, surrounding parkland, and the George C. Page Museum building. The approach includes a triple mobius that links all existing elements of the park to redefine Hancock Park as a continuously unfolding experience. 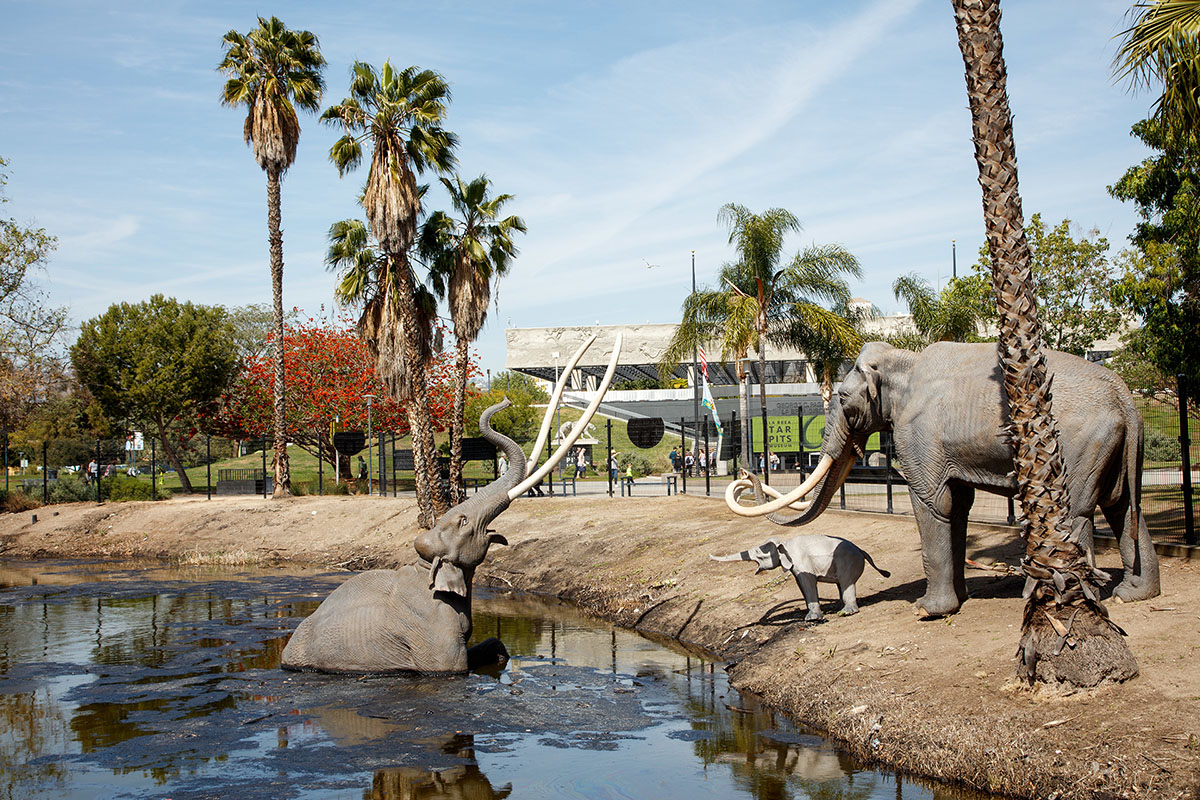 The team will be augmented by Los Angeles-based consultants, including architect and historic preservation advocate Brenda Levin of Levin & Associates.

"There is truly no place in the world as magical as La Brea Tar Pits," said design partners Marion Weiss and Michael Manfredi.

"We and our team are deeply honored and grateful for this once-in-a lifetime opportunity to reveal the multiple identities of the Tar Pits, the Museum, and Hancock Park. We are thrilled to begin work with Dr. Bettison-Varga and NHMLAC to rejuvenate the Tar Pits and the Museum and carry them into the future and into the public imagination." 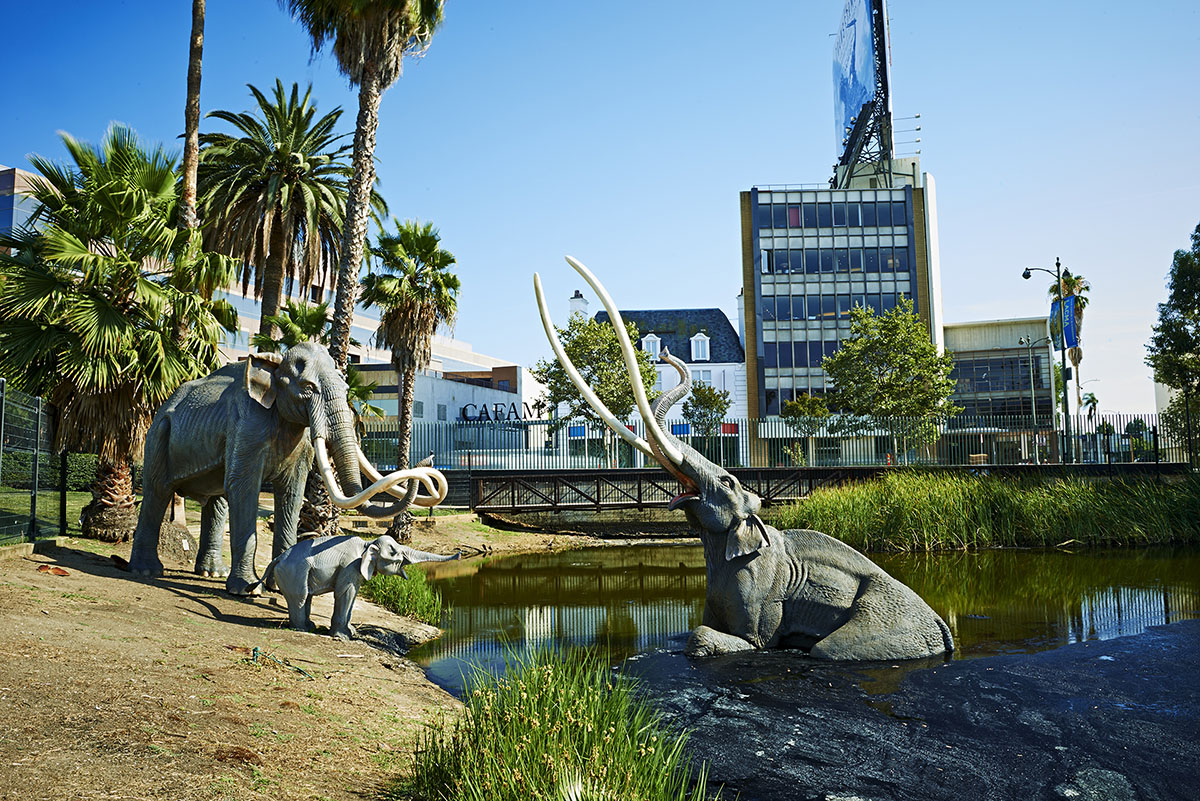 The Weiss/Manfredi team was chosen by NHMLAC through an international search process and competition, in which the Museums chose three finalists based on the overall quality and character of their response to a Request for Information. The other two finalists were Copenhagen-based firm Dorte Mandrup and New York-based Diller Scofidio + Renfro.

In August, the three finalist firms publicly shared their visions for the site’s future. NHMLAC invited public feedback on the proposals and received more than 2,100 survey responses that reflected Angelenos’ appreciation for the culturally rich, beloved site.

"We are excited to move forward with Marion, Michael, and their remarkable team, as we work toward a more integrated experience of the museum and the landscape in Hancock Park while increasing community access, preserving the site’s iconic features and developing a more sustainable infrastructure for the next 50 years," said Dr. Lori Bettison-Varga.

"All three teams put forth compelling and creative conceptual approaches, but in the end, there was consensus in the feedback we received from the competition jury and selection committee, NHMLAC staff and board, and the Los Angeles community that Weiss/Manfredi’s conceptual approach captured the imaginations of a broad cross section of audiences. We look forward to starting our master planning work with them in the new year." 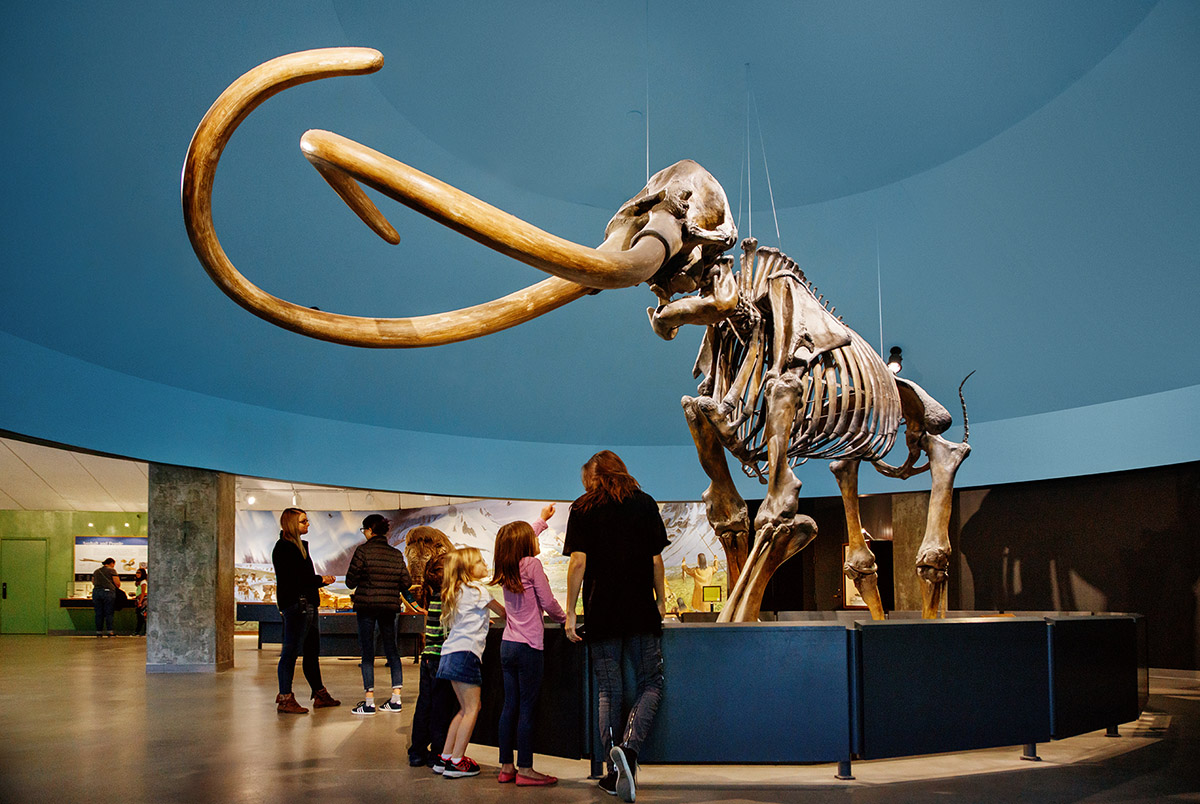 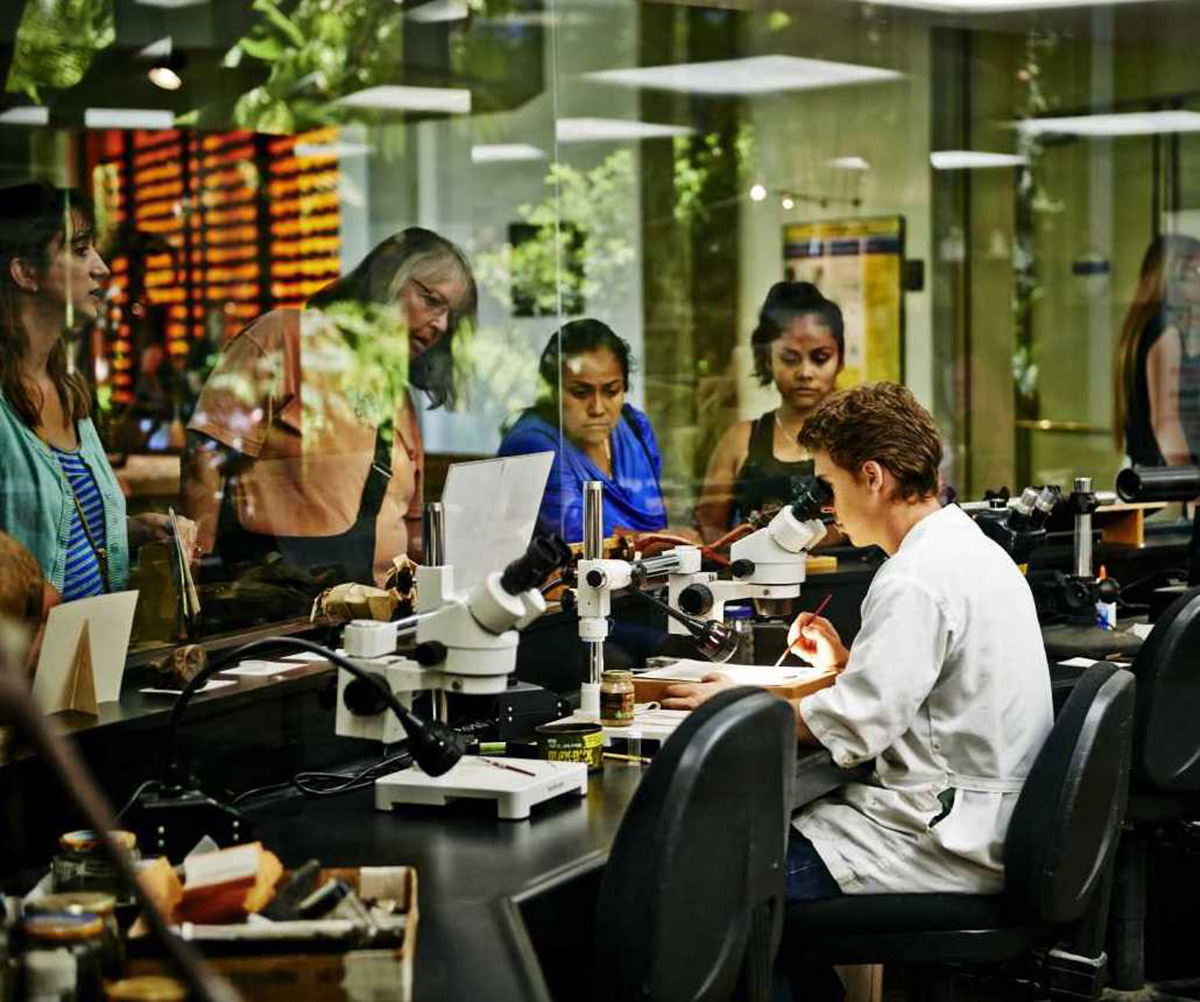 "There's no site in Los Angeles, and really no site in the world, quite like La Brea Tar Pits," said jury member Christopher Hawthorne, Chief Design Officer for the City of Los Angeles.

"It's a place of deep emotional connection and nostalgia for Angelenos, a community gathering place and a green space in the middle of the dense Miracle Mile, and a world-class location for research, discovery, and exhibition. Weiss/Manfredi and its collaborators stood out with a concept for the site that is both full of fresh thinking and thoughtfully responsive to those layered existing conditions."

All images courtesy of Weiss/Manfredi unless otherwise stated.