INSIDE World Festival Of Interiors Announces Day 2 Winners For 2019 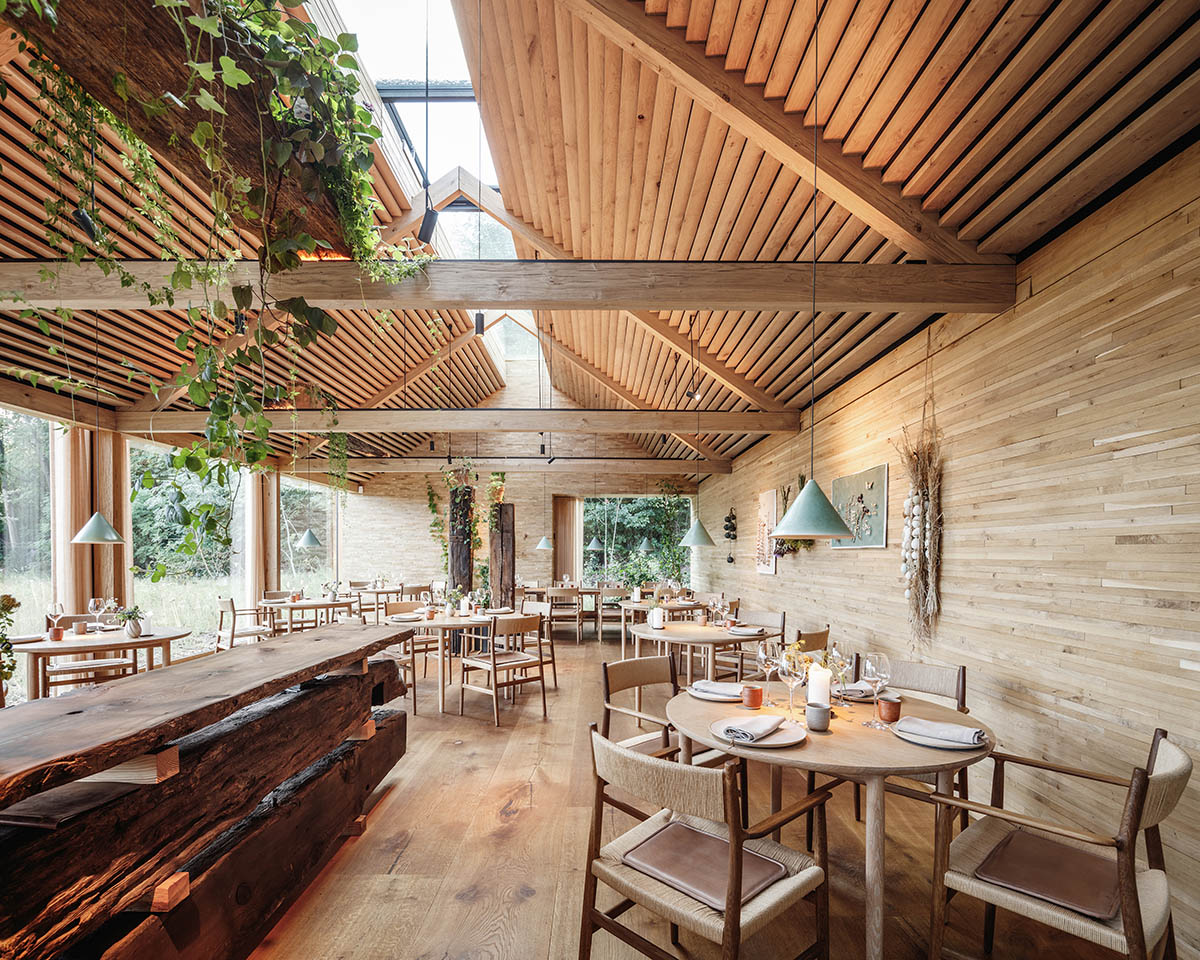 INSIDE World Festival of Interiors has today announced the best interior designs of 2019 across the categories of Bars & Restaurants, Civic, Culture & Transport, Creative Re-use, Display, Hotels and Residential.

The annual awards encompass the best interior designs from the past 12 months from around the globe. The six category winners were announced at the end of day two at INSIDE – World Festival of Interiors and a total of ten category winners will then go head-to-head tomorrow to be named World Interior of the Year 2019.

World Architecture Community is official media partner of this year's INSIDE. The judges praised the fact that in the new restaurant the "architecture serves the interior spaces and puts the food experience centre stage".

The project challenges conventions by splitting the restaurant’s key functions into separate, yet interconnected areas grouped around the heart of the restaurant: the kitchen. The judges described these as ‘a variety of intimate and homely atmospheres unified by consistent and considered materiality’. 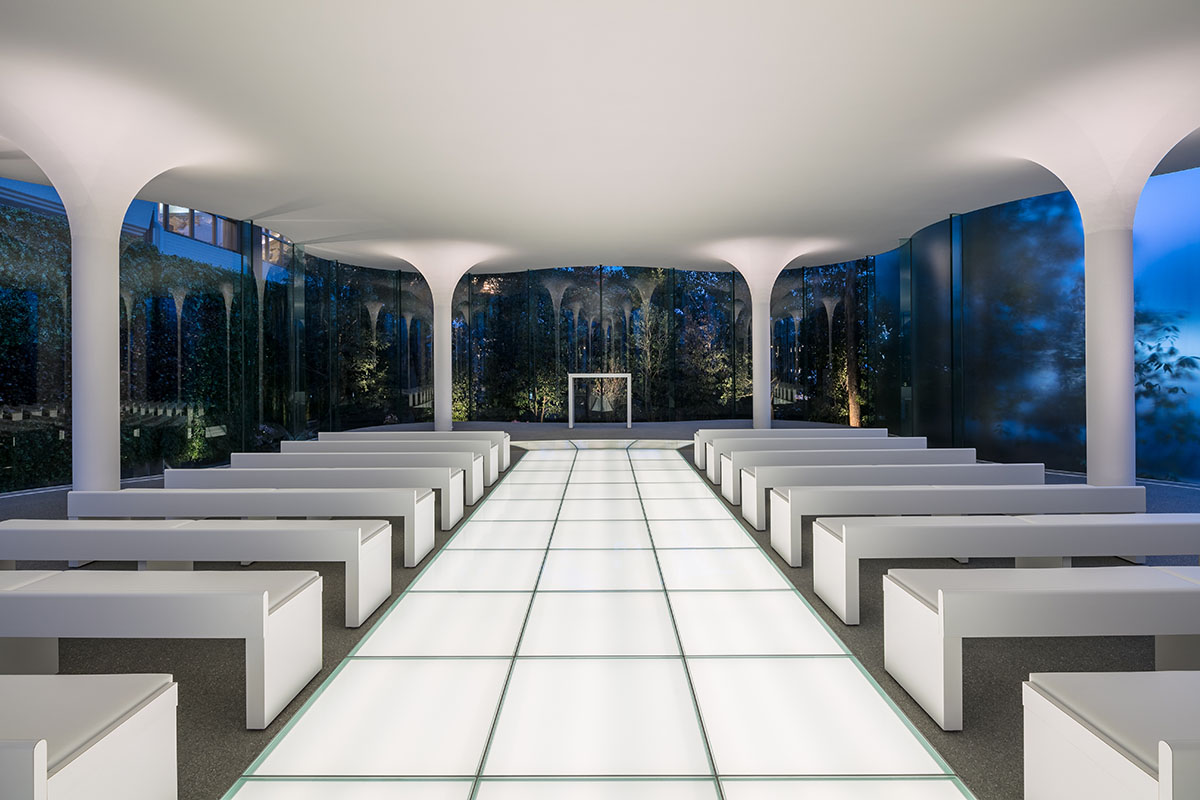 The Cloud of Luster is a unique cloud shaped wedding chapel with an all white, minimalistic ceiling free of any technical equipment and supported by round columns with a hyperbolic cone head; with a back lit glass floor for the aisle, leading to a minimalistic altar over the elevated choir. 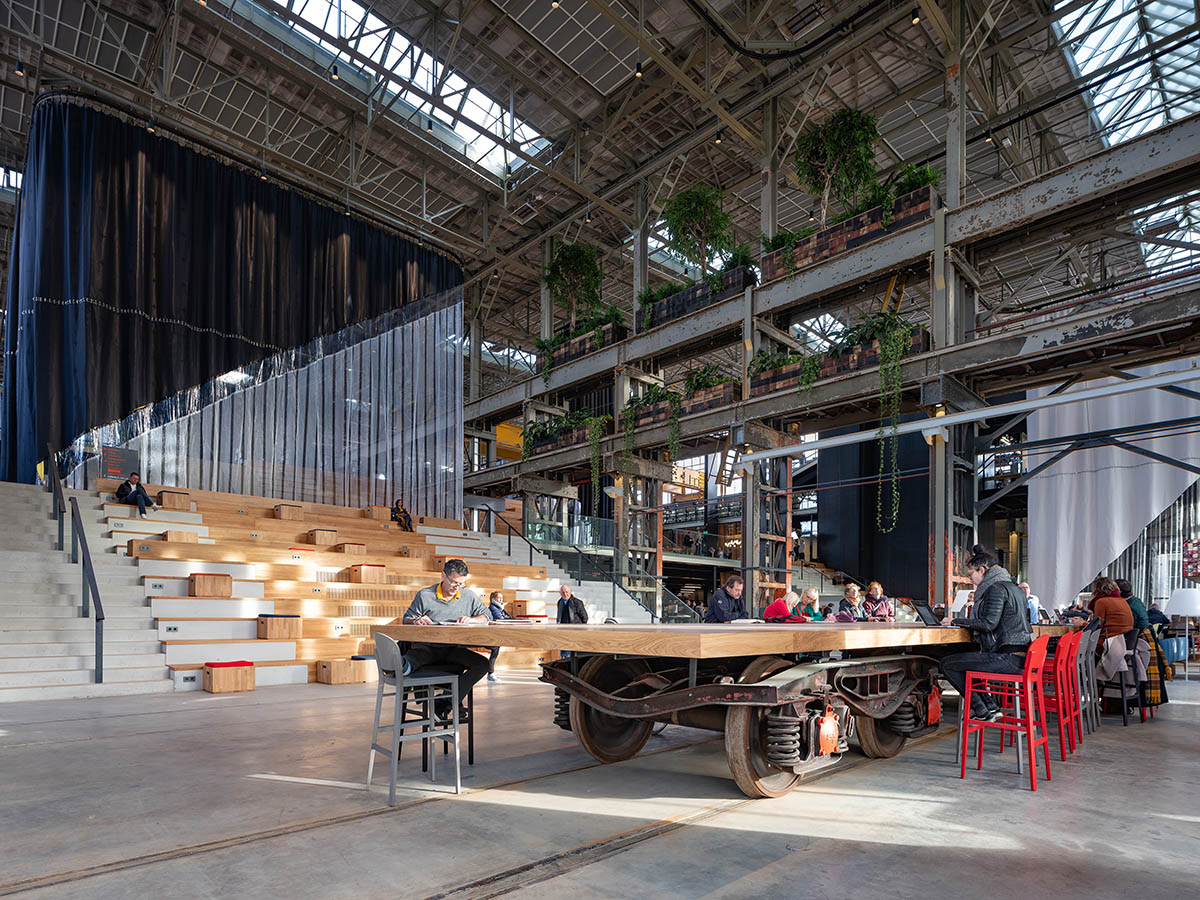 Described by the judges as a ‘true public space’, LocHal library is a former locomotive shed transformed into a new urban living room for the Dutch city of Tilburg. The project provides a space for all ages to read, learn, study, meet and gather and enjoy the unique design featuring historical elements such as the original train tracks as well as new oak and steel additions. The judges also enjoyed Mecanoo architecten’s interventions and commented that the building was "thoughtfully designed and yet not over-designed". 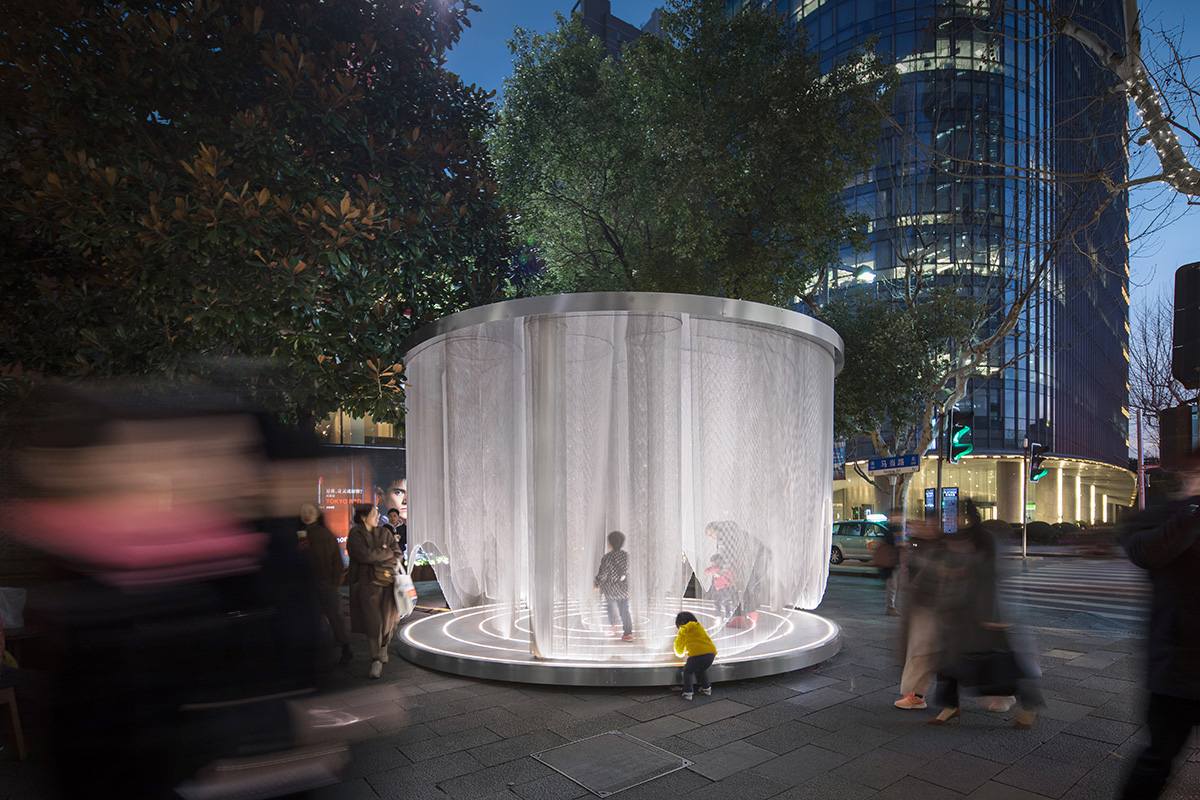 A four metre high installation evokes connections to traditional Chinese paintings as well as resembling the forms of mountains and clouds. Judges commented that "The Cloud Maze balanced two narratives of a translucent maze and the echoes of the mountains in an immersive experience…the forms and display elements were skilfully drafted and enjoyed by all passers by". 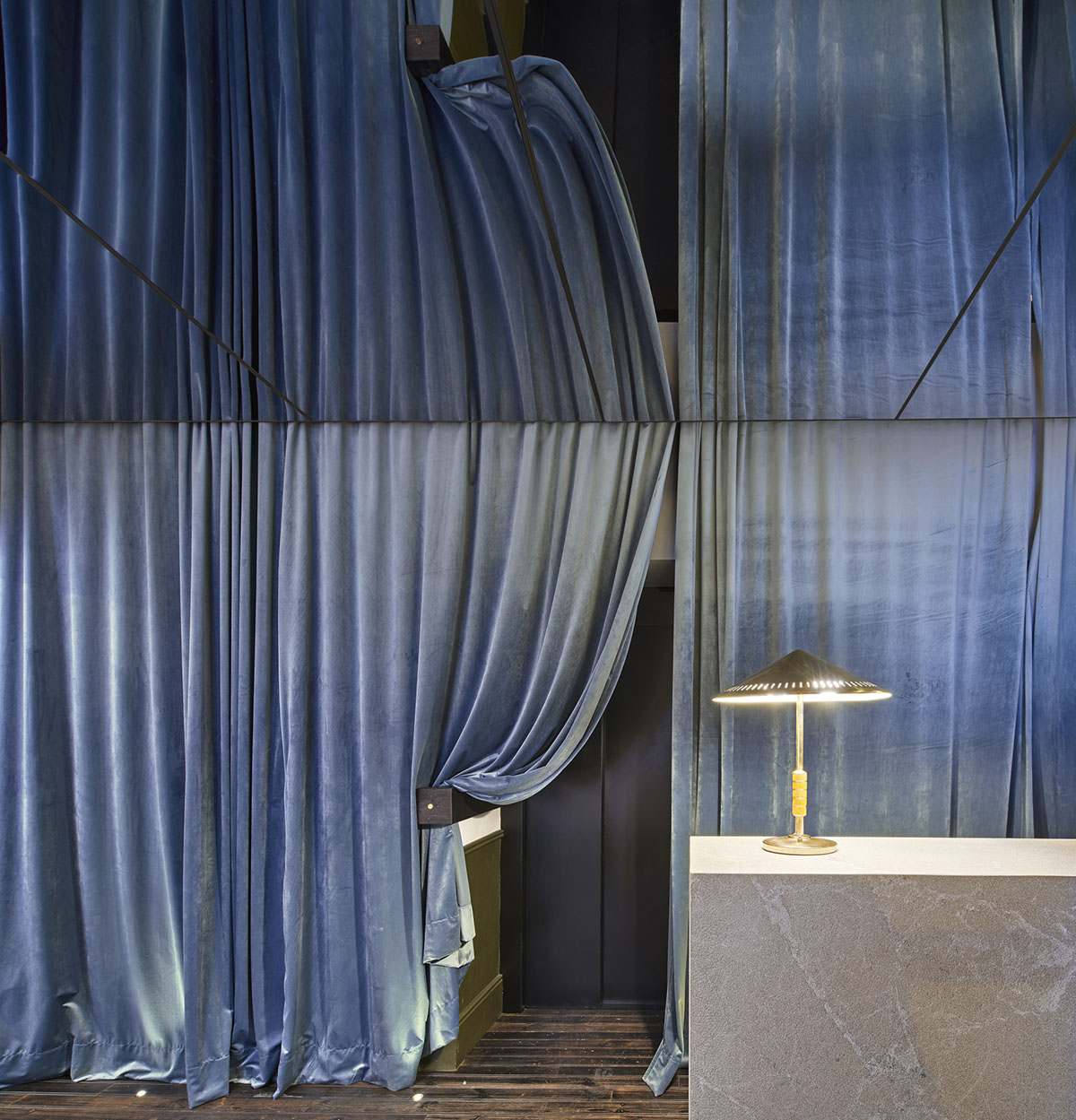 Judges commented that they "admired the re-use of a run-down but elegant building that retained and respected some of the existing decay, adding new antiquities", praising the practice for adopting a ‘bold and successful approach for a 5 star hotel experience’. Located in the heart of Palma de Mallorca’s historical centre, the project featured the complete renovation of a more than 500 year old abandoned building into a hotel celebrating the romanticism and decadence of the existing structure. 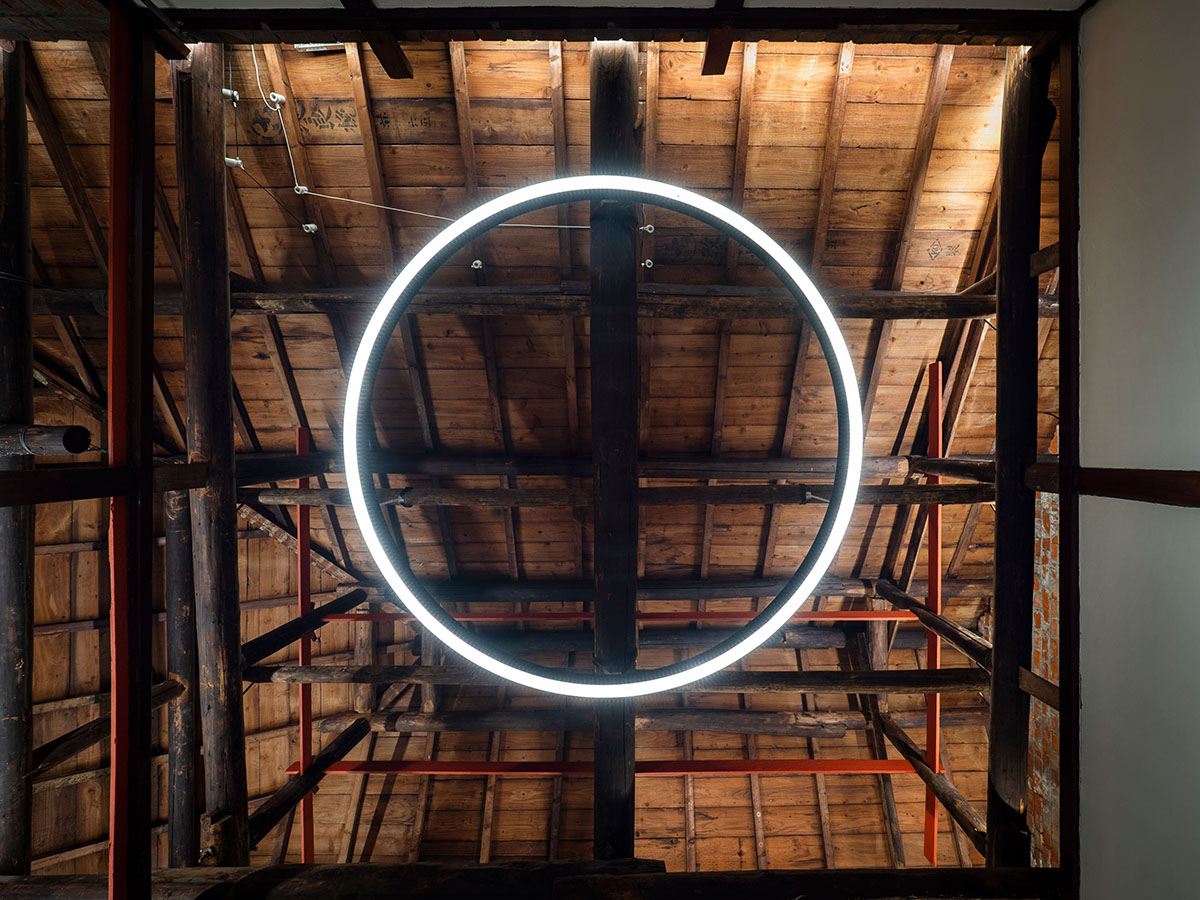 The judges described the project as ‘A Machine for Green Living: DIY, low-cost and low-tech, yet imaginative in layout, design details and materials as well as being innovative in building and environmental technologies’ which brings "multi-sensory, joyful living". JCA Living Lab has also been branded a ‘laboratory for future living’ by the judges, which through reinventing and up cycling becomes "a small agent of change with the potential to become a pilot for future large-scale schemes".

As well as the INSIDE Awards programme, visitors to the festival are able to experience an in-depth talks programme exploring this year’s theme of "Flow", exploring themes such as the flow of ideas, data and time.

The speaking programme features international interior designers including Petra Blaisse, Founding Partner and Lead Designer at Inside Outside, Nigel Coates, architect, author and designer and Eva Frach I Gilabert, Director of the Architectural Association.