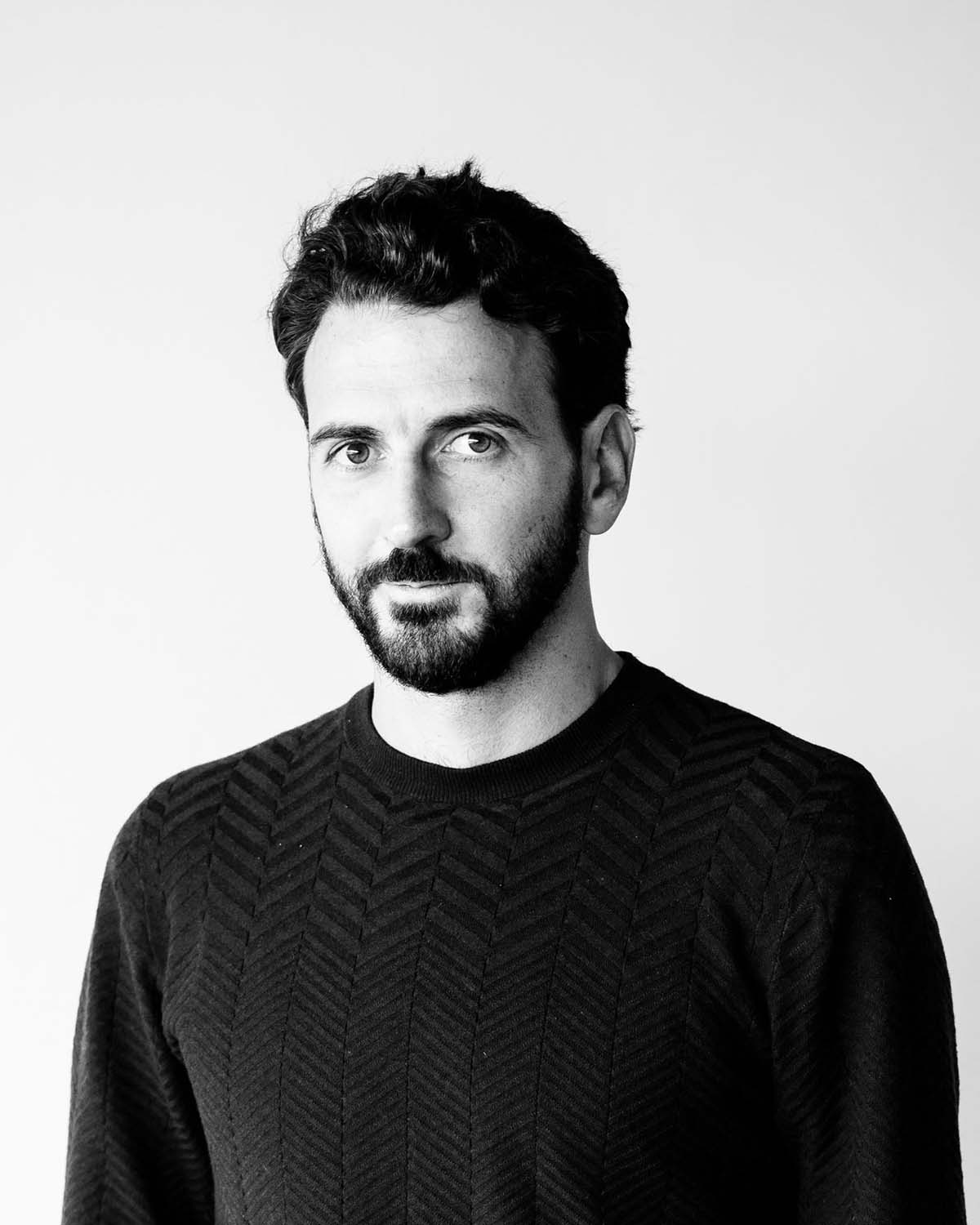 OMA Partner, architect and urbanist Ippolito Pestellini Laparelli has been appointed as the curator of the Russian Pavilion at the Venice Biennale 2020.

In addition to Laparelli's role, Teresa Iarocci Mavica, co-founder, and director of the V-A-C Foundation, has been appointed as commissioner of the Pavilion by the Russian Ministry of Culture.

Young architects and multiple collectives can send their entries until January 31, 2020. The winner will be announced on February 14, 2020. Participating architects should be up to 40 years old.

The Venice Architecture Biennale 2020 will open its doors from May 23rd to November 29th, 2020 at the Giardini and the Arsenale, as well as around other venues in Venice, Italy. 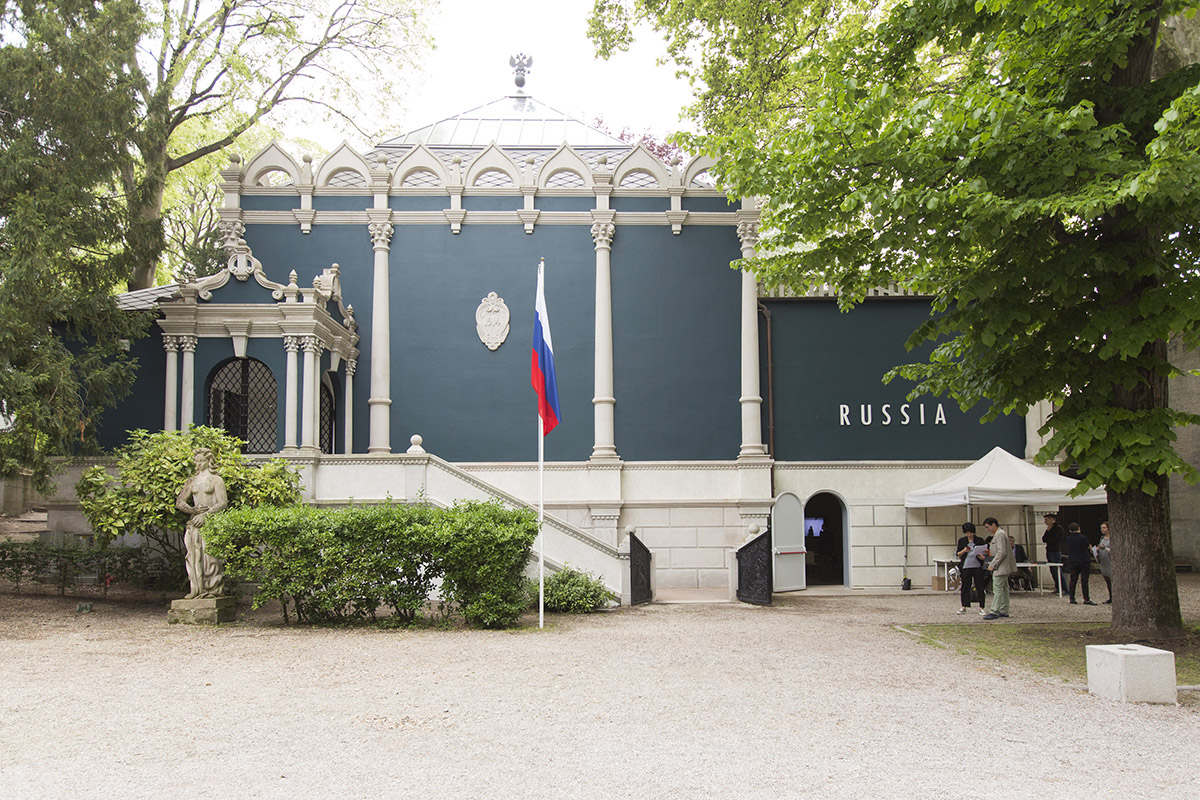 For the next Architectural Biennial 2020, titled "How We Live Together" and directed by Hashim Sarkis, the commissioner, Teresa Iarocci Mavica, the curator, Ippolito Pestellini Laparelli and SMART ART Consultancy invite young Russian Architects and multidisciplinary collectives to develop a project for the transformation of the pavilion while taking into account the original design by Shchusev.

As a response to Sarkis’ curatorial theme, the project will offer the opportunity for a collaborative experiment between the winning team and a pool of local colleagues, in the form of an extended residency in Venice during the 2020 Biennial.

As part of the call participants are also asked to develop a concept for the installation of a temporary studio within the pavilion, which will act as the primary working and gathering space during the duration of the Biennial. 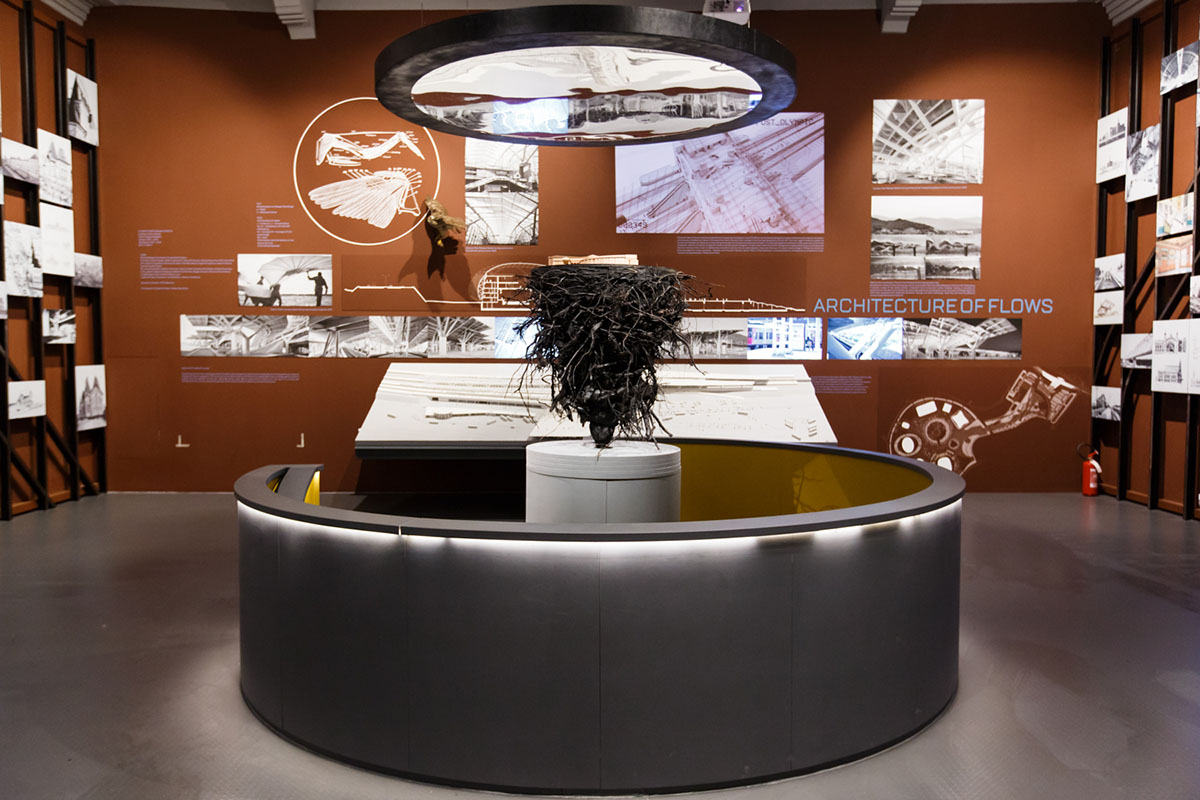 This will ultimately be the object of the exhibition organized in the rooms of the pavilion, and it will stage the contribution of all actors involved in the open working site. Far from being a mere mise-en-scene, this performative component will be the focus of the experiment, whereas the installation is meant to serve as infrastructure and display for the different activities that will take place within the pavilion.

"I’m honored to work as curator of the next Russian Pavilion. Personally this is a wonderful opportunity to deepen my relationship with Russia through a significant cultural project. For the 2020 Biennale we will not stage an exhibition but a work in progress, by offering the opportunity for a collaborative experiment between a team of young Russian architects and a pool of colleagues aimed at the transformation of Shchusev’s architecture," said Ippolito Pestellini Laparelli.

"In balance between fiction and reality the Pavilion will feature live the project, a temporary architectural office and the in-progress working site all at once. As a response to Hashim Sarkis’ curatorial framework, the Russian Pavilion will act as a temporary institution giving shape to a “new spatial contract” through an open and ever changing dialogue and cross pollination between those who will inhabit and work in the Pavilion – from academics to craftsmen, from designers to activists – and the audience who will interfere and use it as a vehicle of access, discussion and knowledge," added Laparelli. 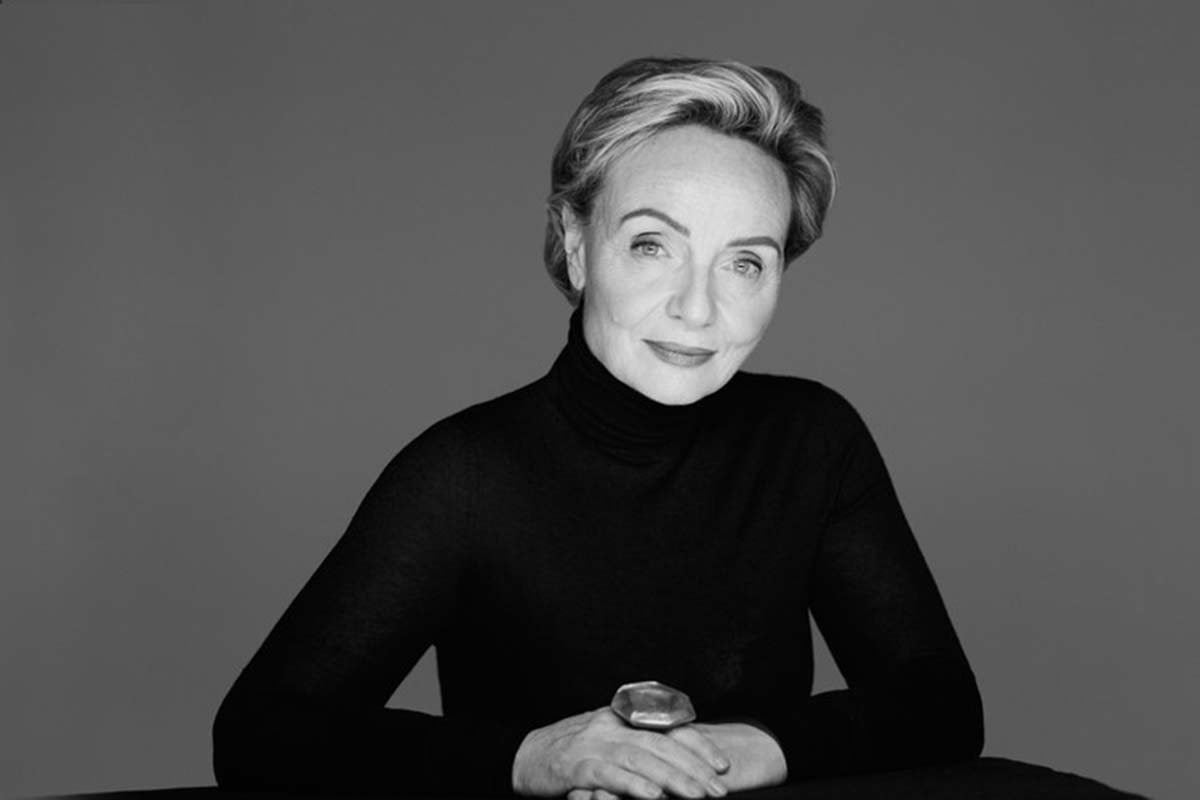 "The Venice Biennale offers its participants a fundamental tool for artistic representation. Beyond being a matter of privilege, participation also holds a more practical significance – Venice is the most effective setting for the presentation of an artist, a new work or a country in its contemporary state," said Teresa Iarocci Mavica.

Teresa Iarocci Mavica studied political science at the Istituto Universitario Orientale in Naples where she developed a keen interest in "Sovietology": her thesis was dedicated to the juridical basis of the legal state project by Gorbachev.

In 1989 she received a grant from the Italian Ministry of Foreign Affairs and Russian Academy of Science to study at the Plekhanov Academy of Economics in Moscow, following which she began to work for a company that had signed one of the biggest contracts with the soviet government through which she established relationships with key members of the Government.

In 2003, she ran the first Russian gallery to show Western art in Moscow. In 2009, she was invited by Leonid Mikhelson to set up and direct the V-A-C Foundation. 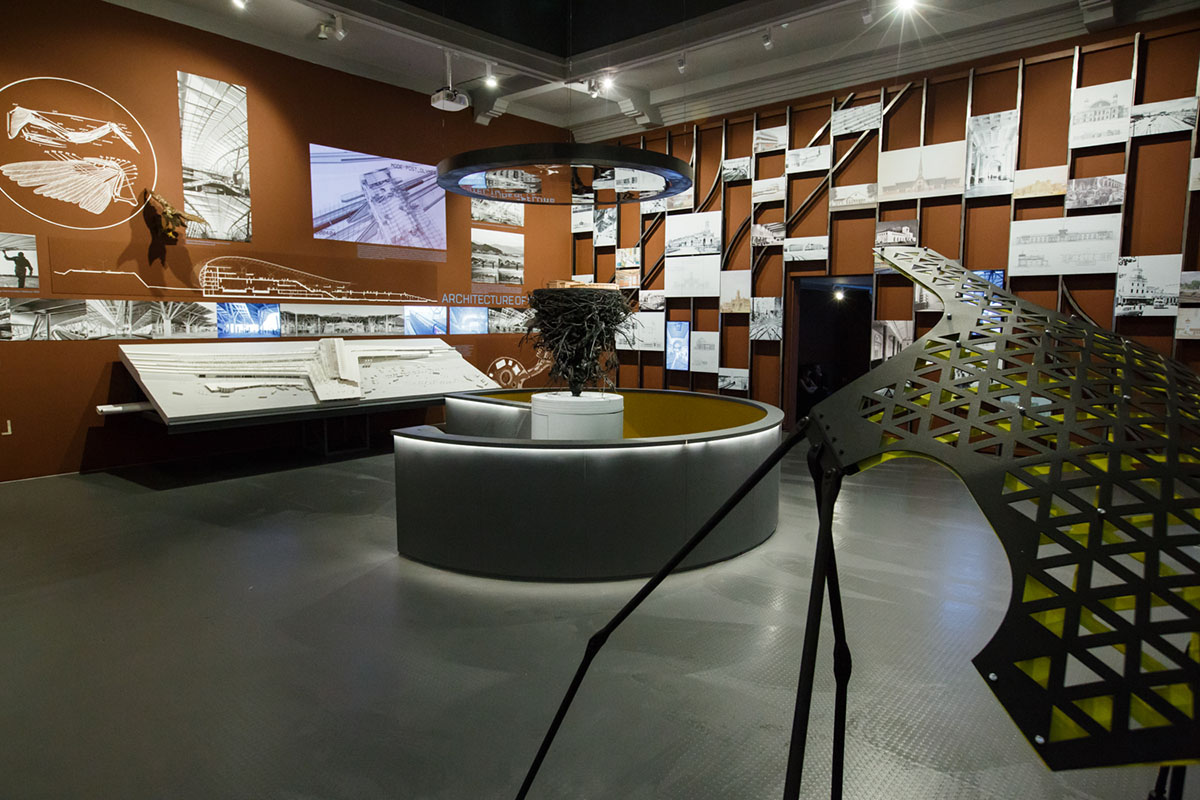 "The Russian Federation pavilion is currently in critical conditions. It would have been easier to close the building for renovation works and skip this coming architecture Biennale. This very straight forward idea, however, was never considered. Instead, we sought a different solution – a way to complete all the restoration and planning works by actively involving young professionals, architects in particular," added Teresa Iarocci Mavica.

"In Italy, just like in Russia, foreign architects cannot work independently, a partnership with local architects is necessary for both legal reasons and, more practically, for their deeper knowledge of local norms."

Ippolito co-curated Manifesta’s 12th edition (2018) taking place in Palermo and has led and edited OMA’s urban studies on the Sicilian city, which has been published as the Palermo Atlas.