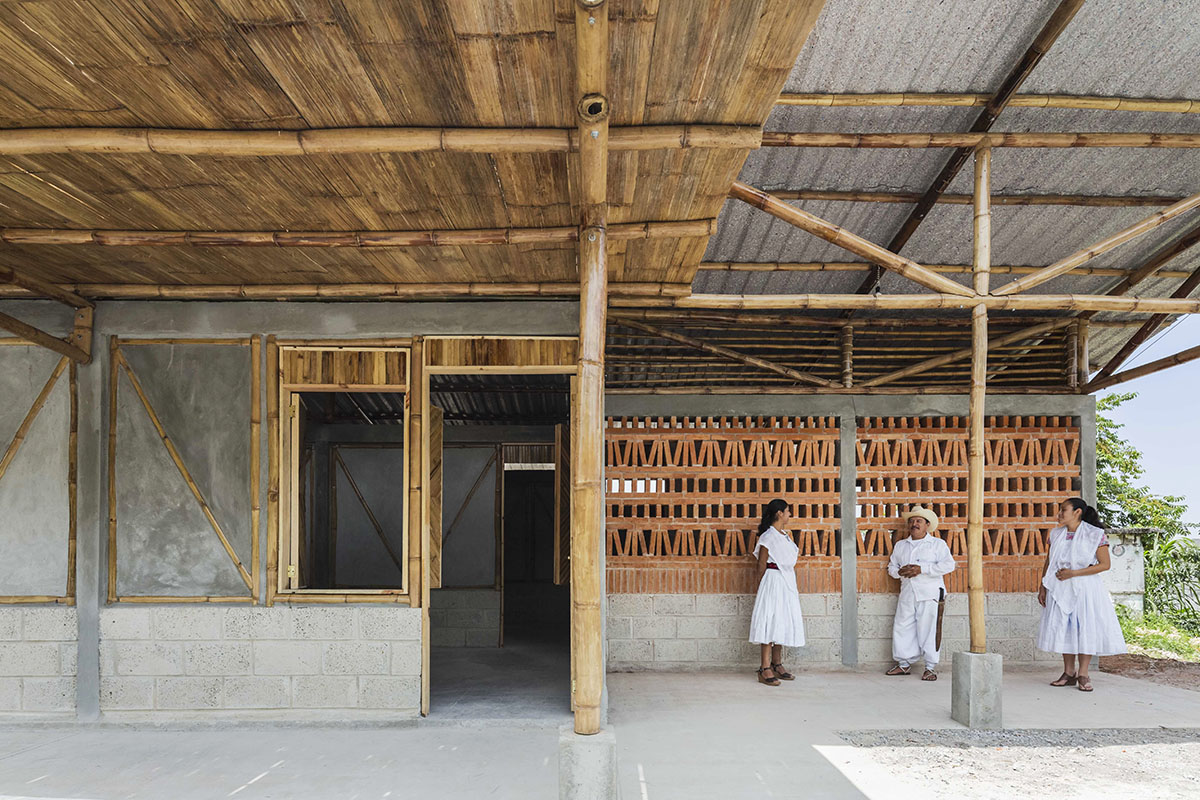 Comunal Taller de Arquitectura received the coveted £10,000 prize at a celebration held on December 5 in Amsterdam. The practice presented their community-driven work in the rural village of Tepetzintan in Mexico at the judging held at the World Architecture Festival (WAF). 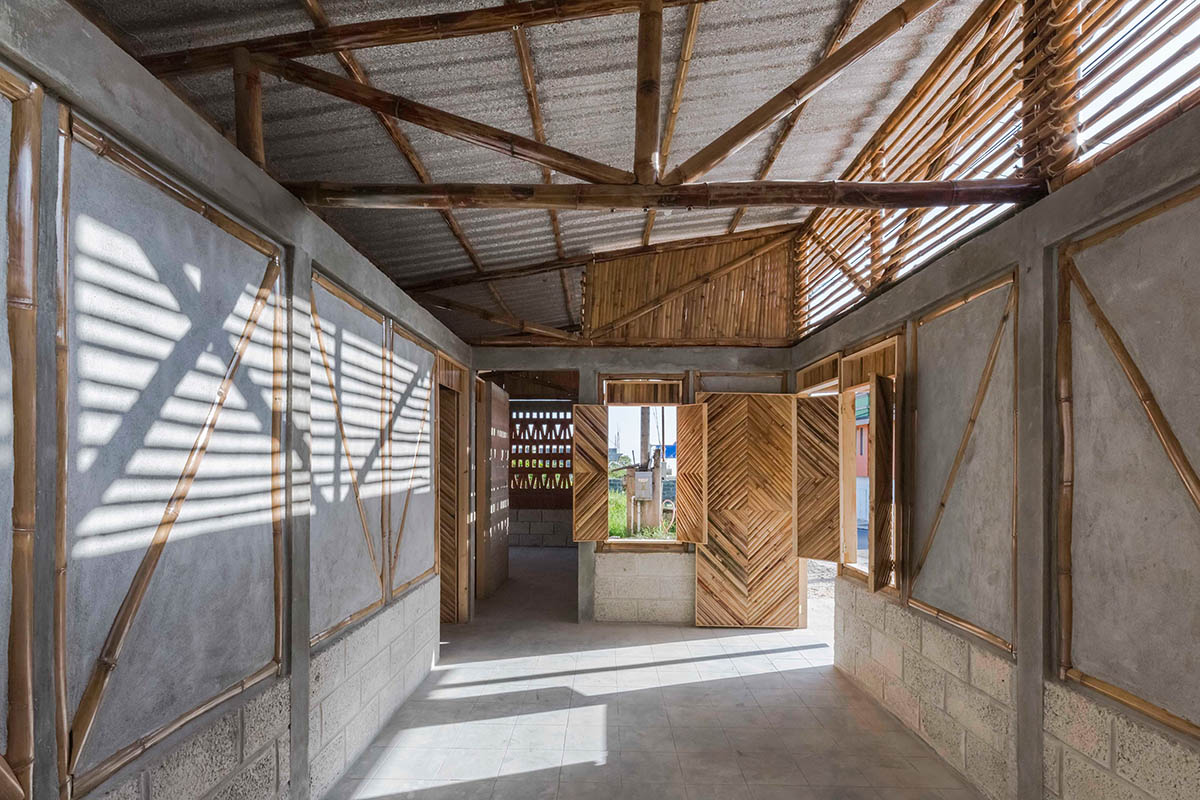 The practice was selected from a shortlist of 16 by this year’s panel, comprised of architects who are all previously commended in the awards: Anna Heringer of Anna Heringer Architecture, winner of the 2006 and 2008 AR Emerging Architecture awards; Irish architect Níall McLaughlin of Níall McLaughlin Architects who was a finalist in 2002; and Sou Fujimoto, founding director of Sou Fujimoto Architects, winner of the 2006 awards for a children’s treatment centre in Hokkaido, Japan. 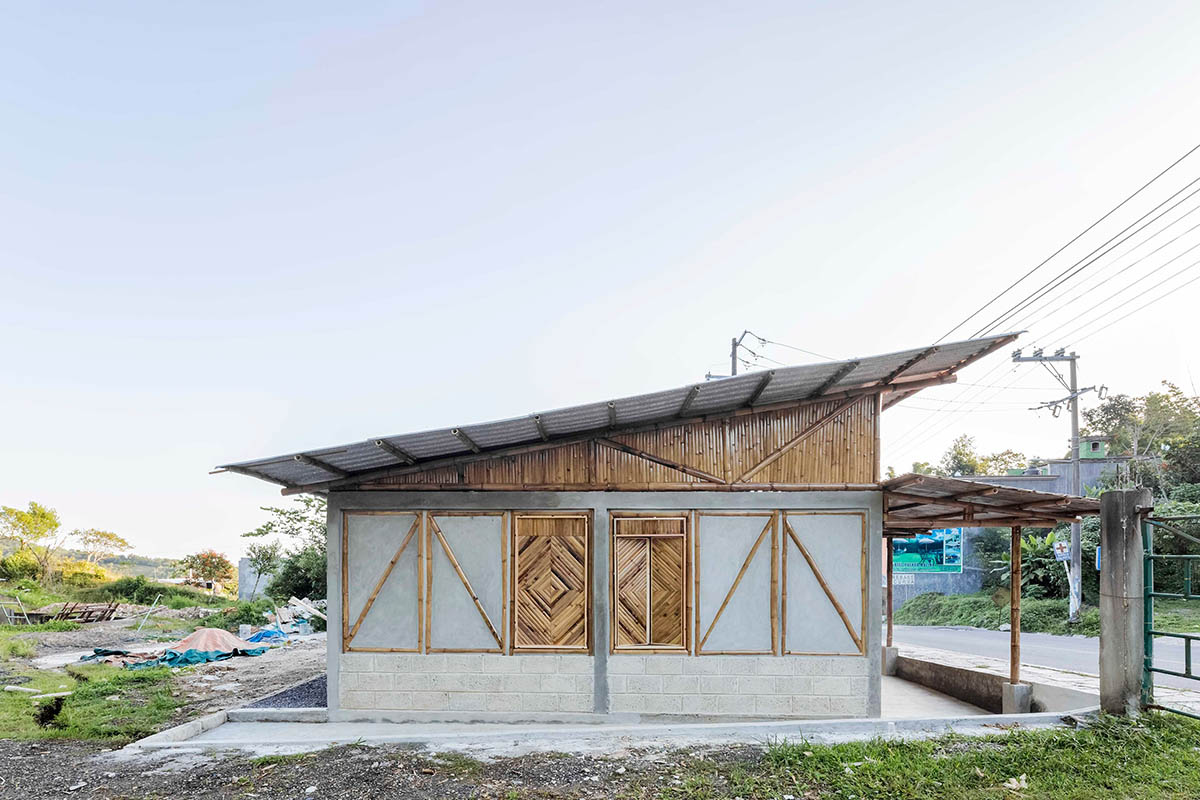 The judging panel applauded the practice’s advocacy for the community they work with, Anna Heringer citing in particular their fight against a political lobby that is vastly supportive of replicable, commercial housing development over housing seen as a human right. Despite the Mexican practice’s work being produced in response to systemic political problems, Sou Fujimoto also commented that the results were nevertheless "not a compromise." Níall McLaughlin also praised the formal beauty of Comunal architecture, explaining, "I can’t think how I would make it better". 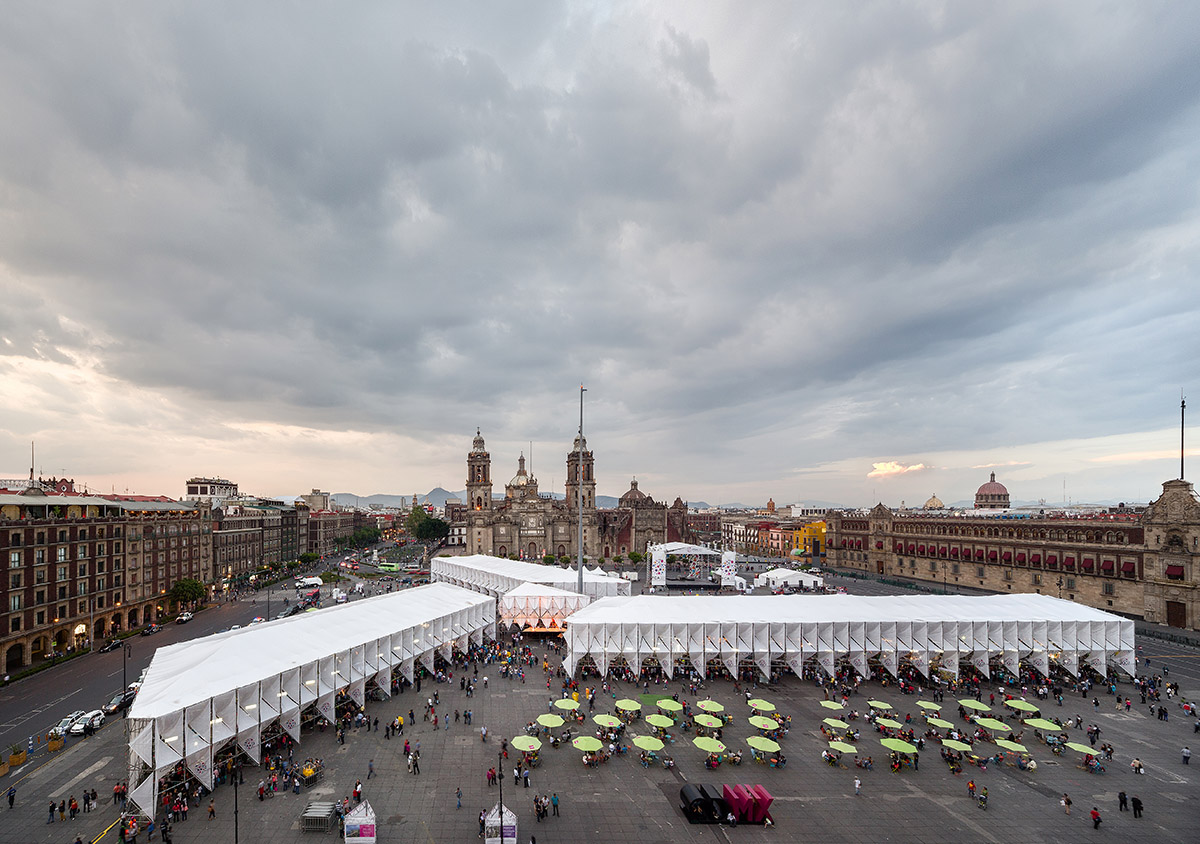 Fujimoto expressed that he found it impressive for very young architects to be working at "such an urban scale", and Níall McLaughlin described their work in Mexico City and Jojutla as a "primal urban gesture." 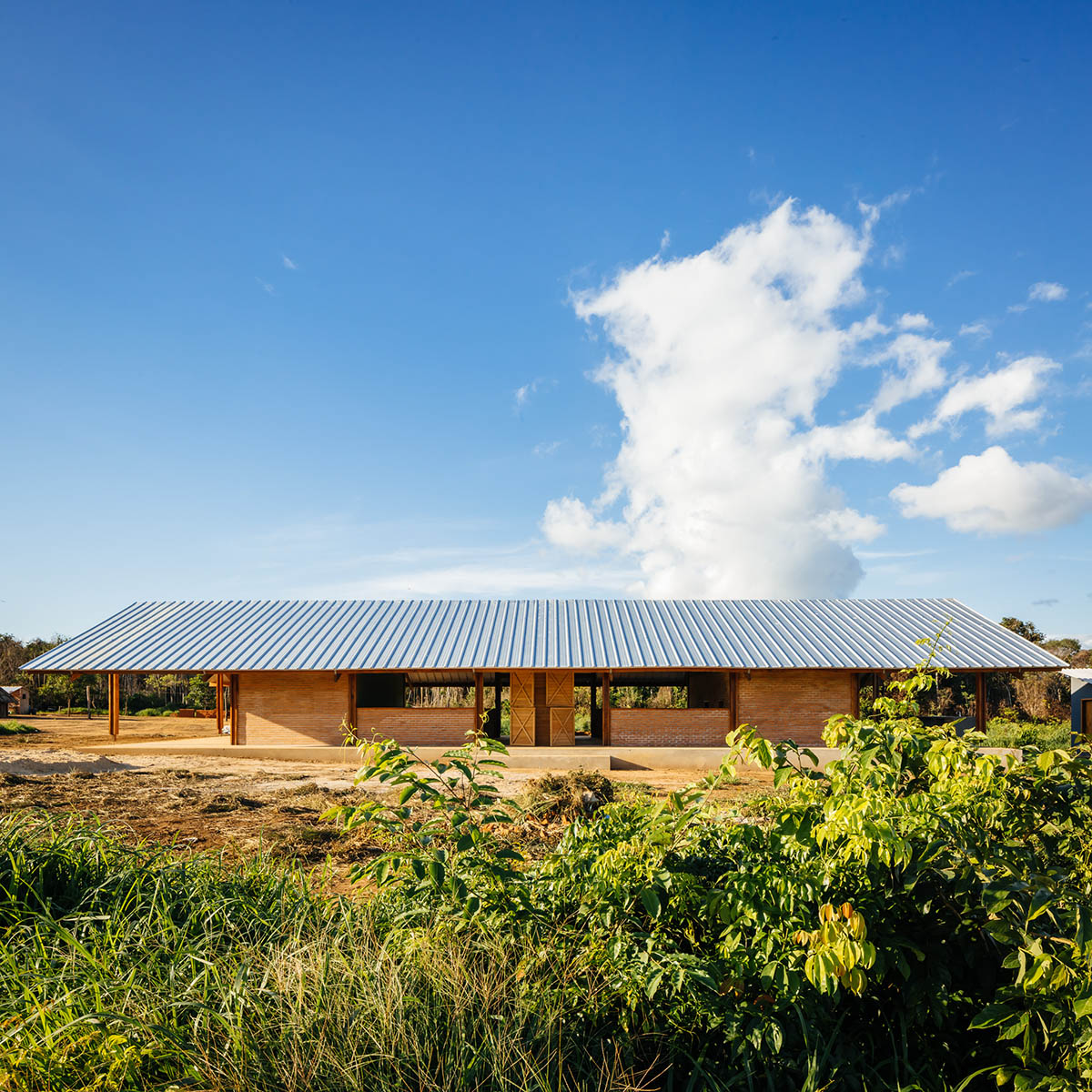 Heringer meanwhile complimented Estúdio Gustavo Utrabo’s dormitories in their "marriage of aesthetic and meaning", as they show resistance against Jair Bolsonaro’s government.

In addition to the winning and Highly Commended projects selected by the panel, The Architectural Review has launched the return of the Peter Davey Prize – a prize awarded to the editors’ choice.

The prize commemorates the AR’s 11th and second longest-serving Editor, Peter Davey, who founded the AR Emerging Architecture awards in 1999 and sadly passed away last year. 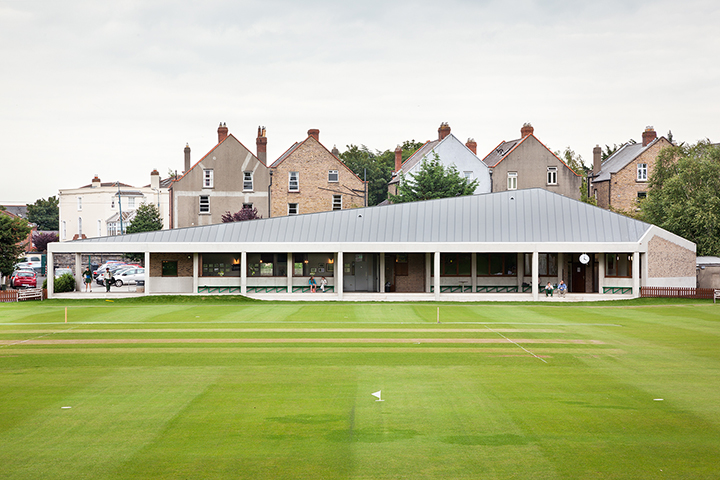 This year, the Peter Davey Prize was awarded to both Clancy Moore Architects and TAKA Architects – not only for their exceptional work in architecture, but also with an emphasis on the two Irish practices’ joint efforts to generate a political shift in Ireland’s stifling procurement system, creating a better culture of architecture not only for themselves but for future generations.

Launched in 1999, these awards represent a 20-year tradition of early recognition for young designers, celebrating the architectural stars of tomorrow. This year, aspiring candidates were asked to send The AR a small portfolio of three projects: a completed building, a work in progress, and an idea. Ahead of the shortlist’s presentations to the judging panel on 5 December, profiles of their work were also published in the November 2019 issue of The Architectural Review. 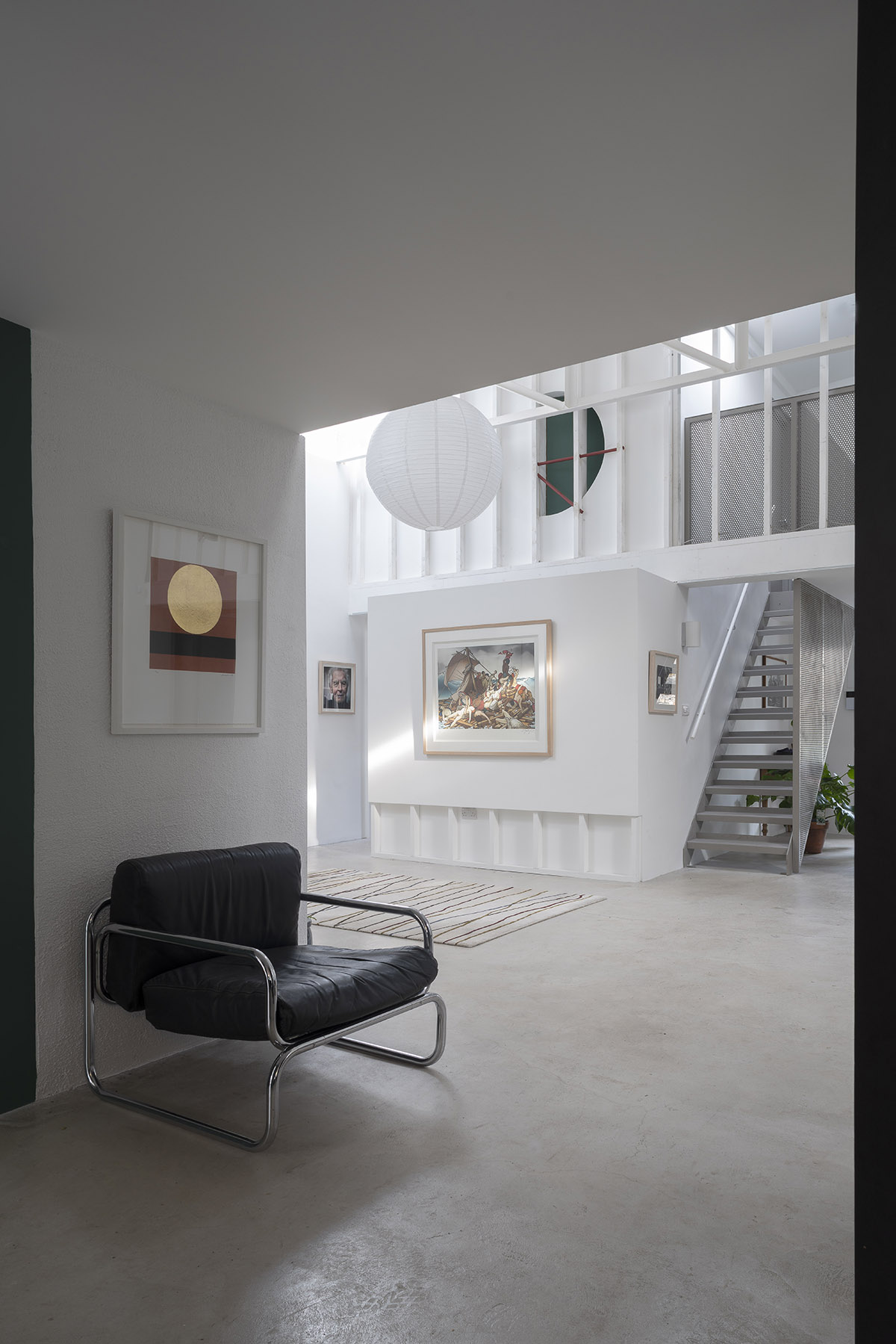 The 2019 shortlist also included practices that blur old and new in Denmark, craft public spaces in Colombia and Chile, and create housing in Madrid. Some of the architects learn from local building practices while others build away from home – in Uganda from Japan and in France from the USA.

Their projects range in scale from a chicken shed in Turkey to visitor centres in the expanse of the Longquan National Archaeological Park in China and a cultural centre in the suburb of Nantes in France; programmes ranging from classrooms in London to a temporary marketplace in Puyang in China.