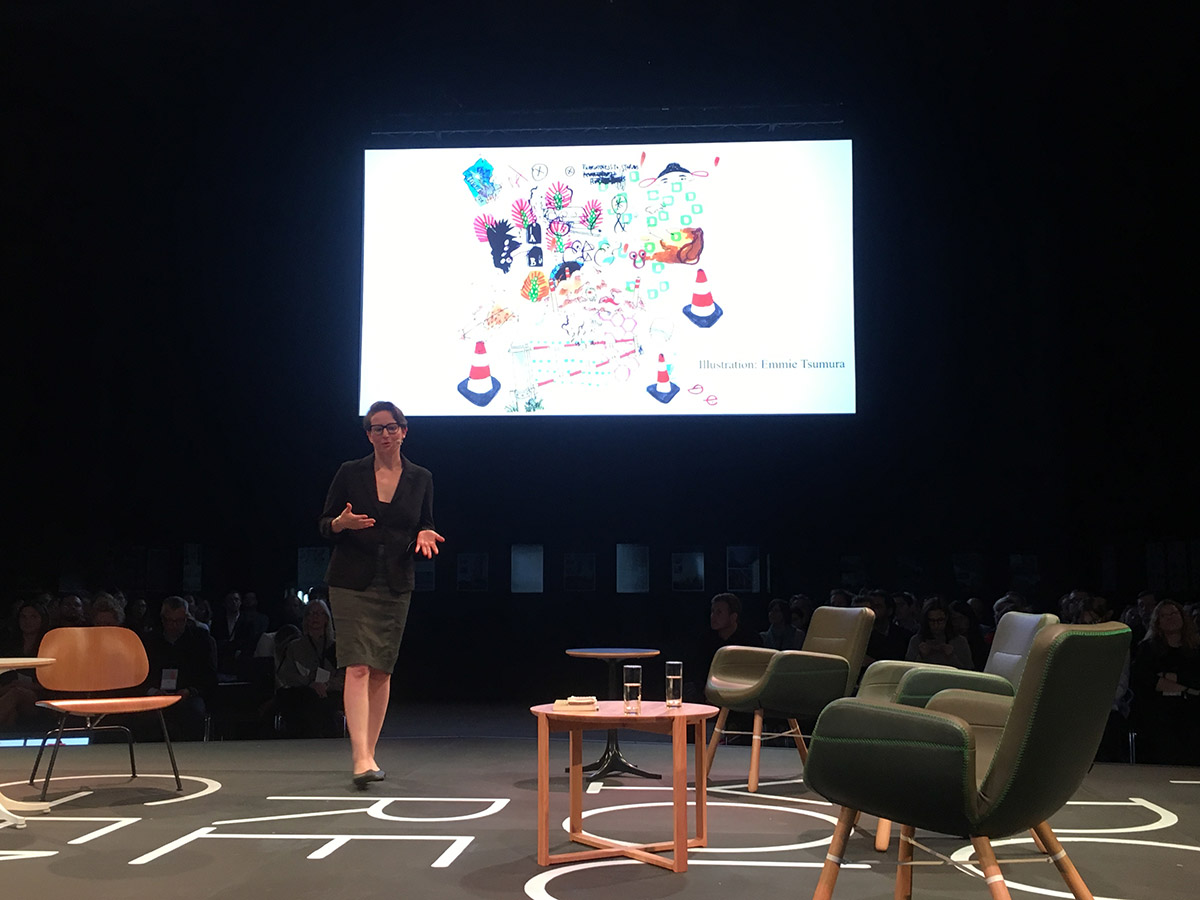 The contribution of smart cities and smart technologies to our future cities is one of the main topics and urgent issues for urban regeneration that has been discussed at this year’s reSITE, an annual global forum discussing the most urgent issues in the urbanized world.

Bianca Wylie, as one of the prominent speakers of the event, has delivered a keynote on “smart cities”. Wylie's lecture addressed the most important questions: are “smart cities” really about building better cities, or different aims completely?

Bianca Wylie highlighted that "truth is most important issue for a true collaboration. But first we need to ask how much power do we have?. Power for institutions, organizations, architects, urban designers or for city governments." 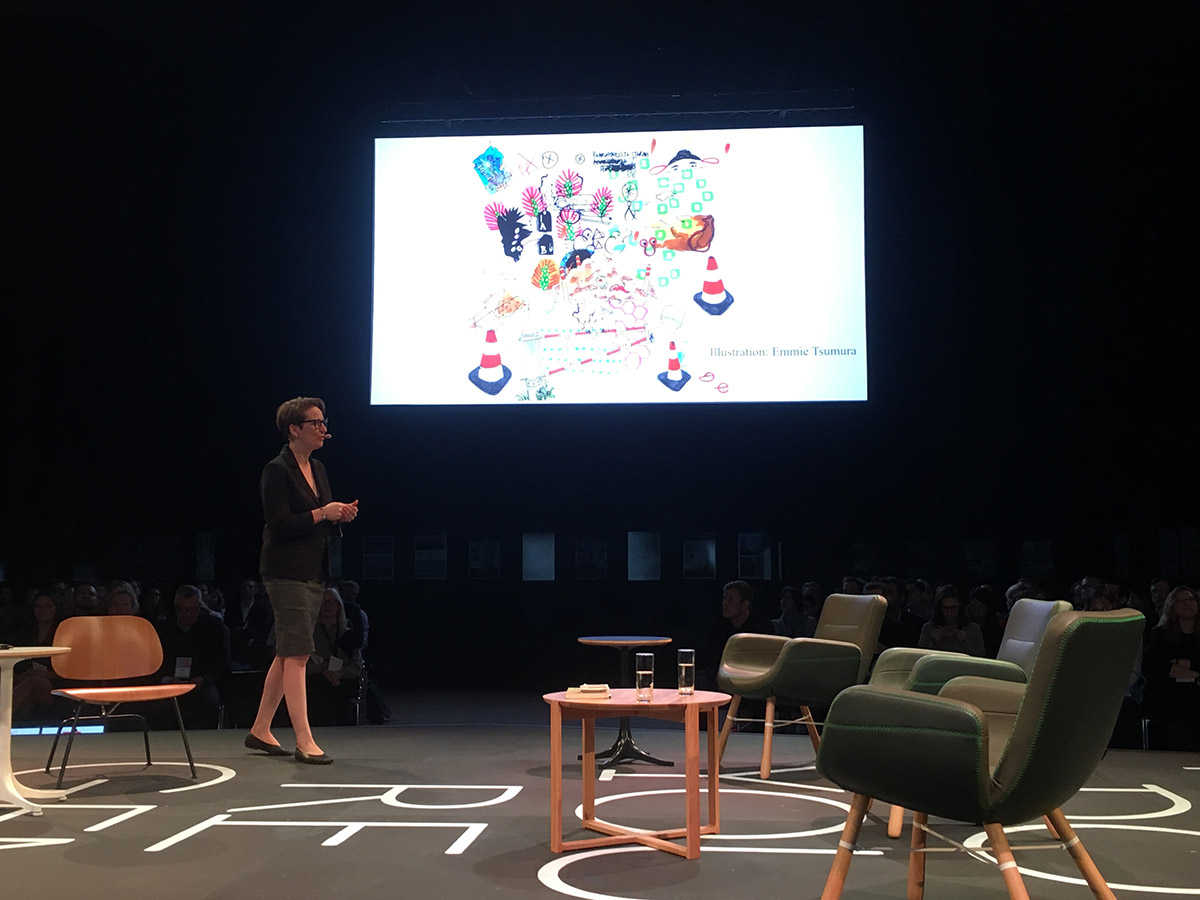 "We are living in a very critical moments so we need to respond emergencies as much more collective as possible," she added. "But the privatization of knowledge is quite important because it's important also from both sides how do you control the data."

"There is a moment for cities to rise and to come together as a collective but you also need a democracy for design data."

"Surveillance means keeping a track of things. Knowing that things are being kept a track of, we as people start to adapt our behavior. And that’s the real power," explained Wylie when decoding the Google’s SidewalkToronto project.

Called “The Jane Jacobs of Smart Cities” by Citylab, Bianca is an open government advocate with a dual background in technology and public engagement.

She is the co-founder of Tech Reset Canadaand is a Senior Fellow at the Centre for International Governance Innovation in the Global Economy program. She worked for several years in the tech sector in operations, infrastructure, corporate training, and product management, most recently at Thomson Reuters. 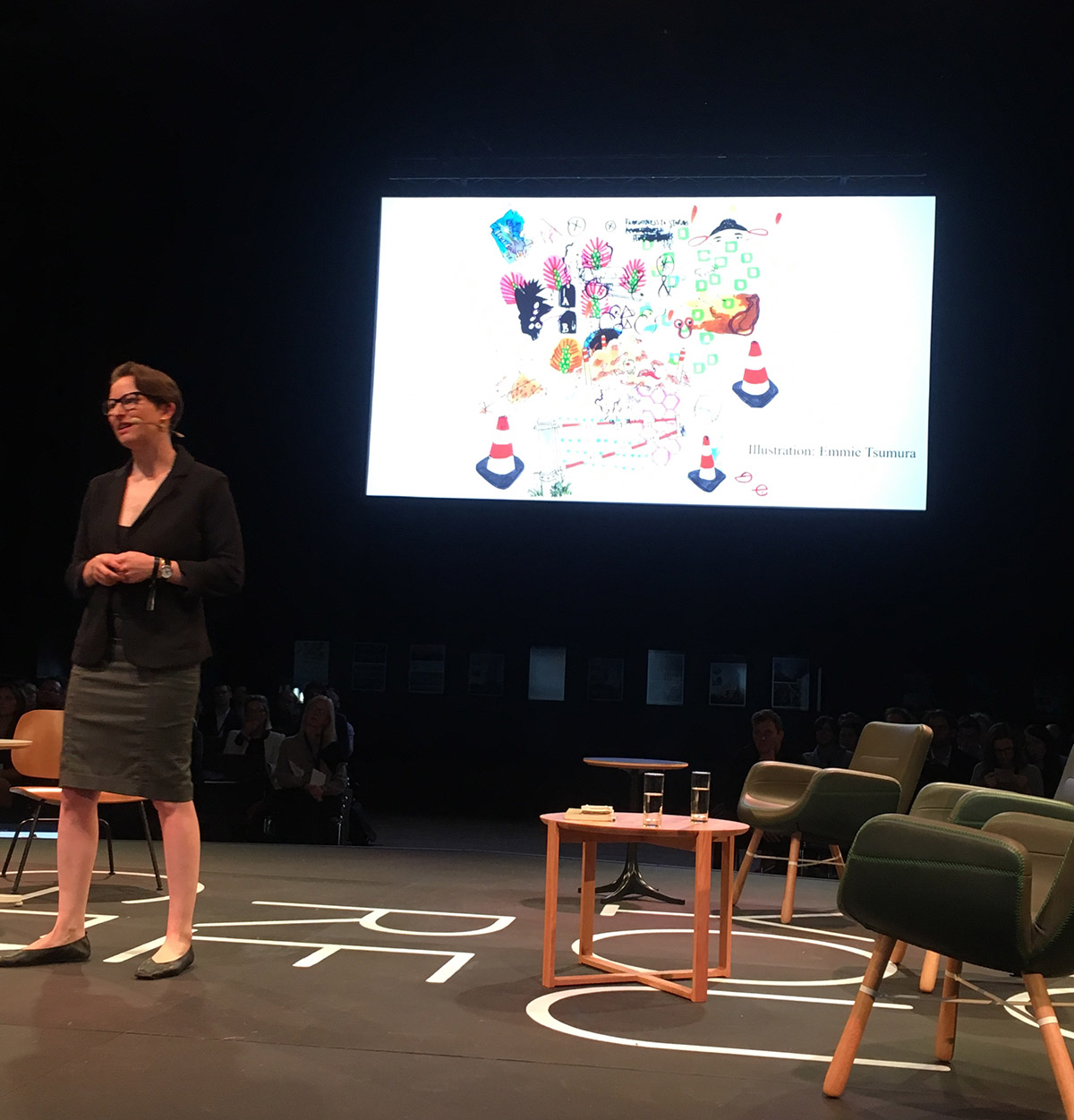 As a facilitator at Swerhun, she designed, delivered and supported public consultation processes for various governments and government agencies. In 2014, Bianca founded the Open Data Institute Toronto and in 2016 she co-founded Civic Tech Toronto.

“For a decade, “smart cities” have been an article of faith in urban regeneration. Build a new district, just add sensors and cameras, and profit from the data collected from residents. But resistance to this model is building,” stressed reSITE.

In Toronto, Sidewalk Labs, an urban innovation organization, has released design for a mass timber city designed by Snøhetta and Heatherwick Studio developed a masterplan to bring a new approach on Toronto’s Eastern Waterfront. But, the plans stirred a controversy over “over privacy and data harvesting”. 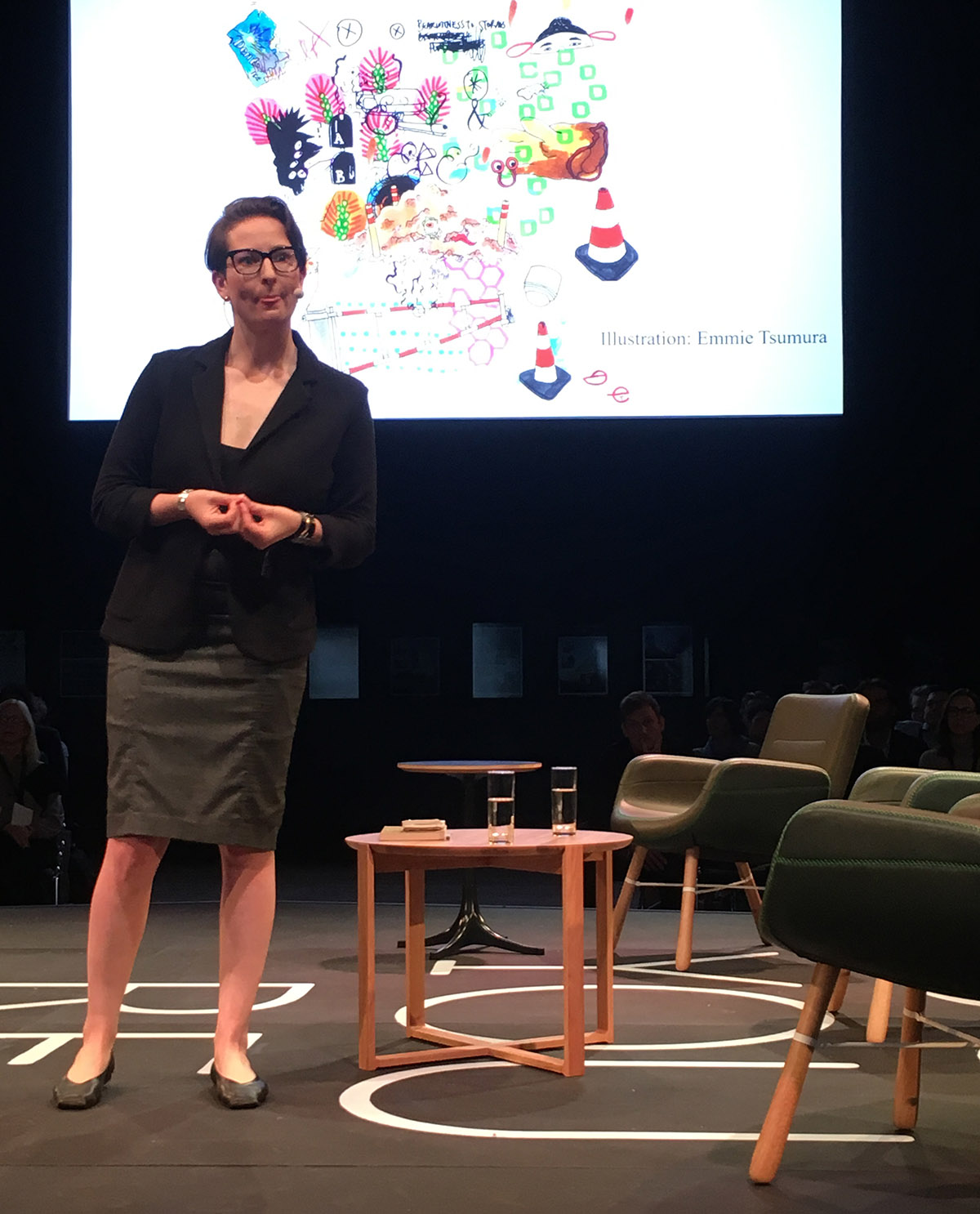 The annual conference reSITE will explore the essential questions on environmentally policies to create resilient infrastructure, while the conference will also discuss how smart technologies will solve and coordinate the urban challenges faced by Prague with open discussion on the topic of digitization in urban settings.

World Architecture Community is media partner for this year's event and is bringing you the hottest topics, live-discussions and keynote sessions from the two-day event with exclusive interviews.