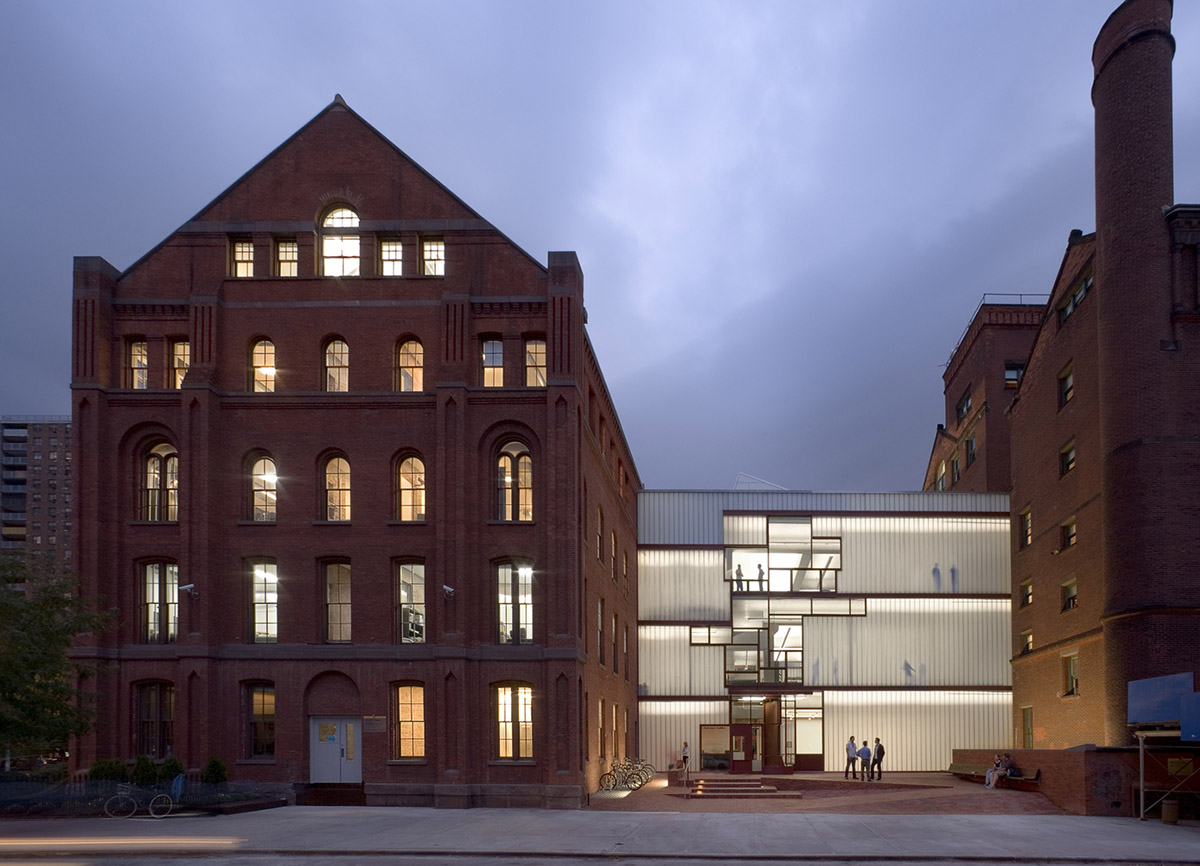 The Pratt Institute is one of the world’s multicultural epicenters for arts, culture, design, and business in New York City. The Institute was ranked first in New York and second in the nation by College Factual in 2019.

"Their gift continues to support enhancing education in architectural design, engineering, and building construction through scholarships and fellowships, and student experiences such as study abroad programs for undergraduate and graduate students," stated in a press release by the Pratt Institute.

"Twenty-four Pratt students have already benefited from their first year of funding."

In 2018, the IDC Foundation also supported a New Technologies and Fabrication Research Initiative at Pratt to offer hands-on learning to undergraduate architecture students.

IDC Foundation funding will enable Pratt Institute to create a New Technologies and Fabrication Research Initiative that will address the critical need for advanced experience-based learning that provides research and entrepreneurial skills for undergraduate architecture students. Participating students will innovate by making prototypes with new building technologies and will face real-world problems at full-scale.

The IDC Foundation continues the work of the Brooklyn-based Institute of Design and Construction, a nonprofit technical college founded by architect and New York State Assembly Member Vito P. Battista which served over 30,000 students from 1947 until its voluntary closing in 2015.