By the end of 2019, refurbishment of Cairo's informal settlements to be a slum free 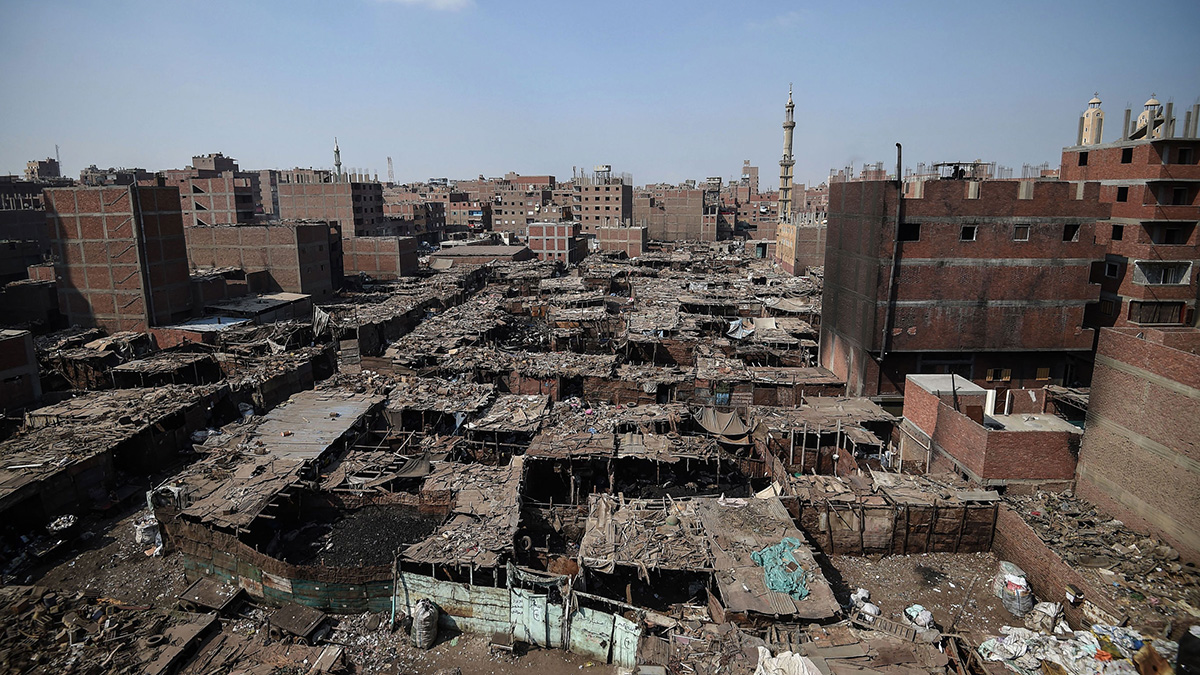 In line with government ongoing for urban development and renovation across Egypt, Cairo’s governor Khaled Abdel-Aal publicized plans to renovate all of Cairo’s slums and informal housing units by the end of the year. The governor declared that 10 billion EGP has been allocated to the renovation development project for around 40,000 housing units.

These are going to be relocation organized urban units for residents in the illegal informal settlements. Moreover, the project purposes to offer job opportunities for the relocated residents. 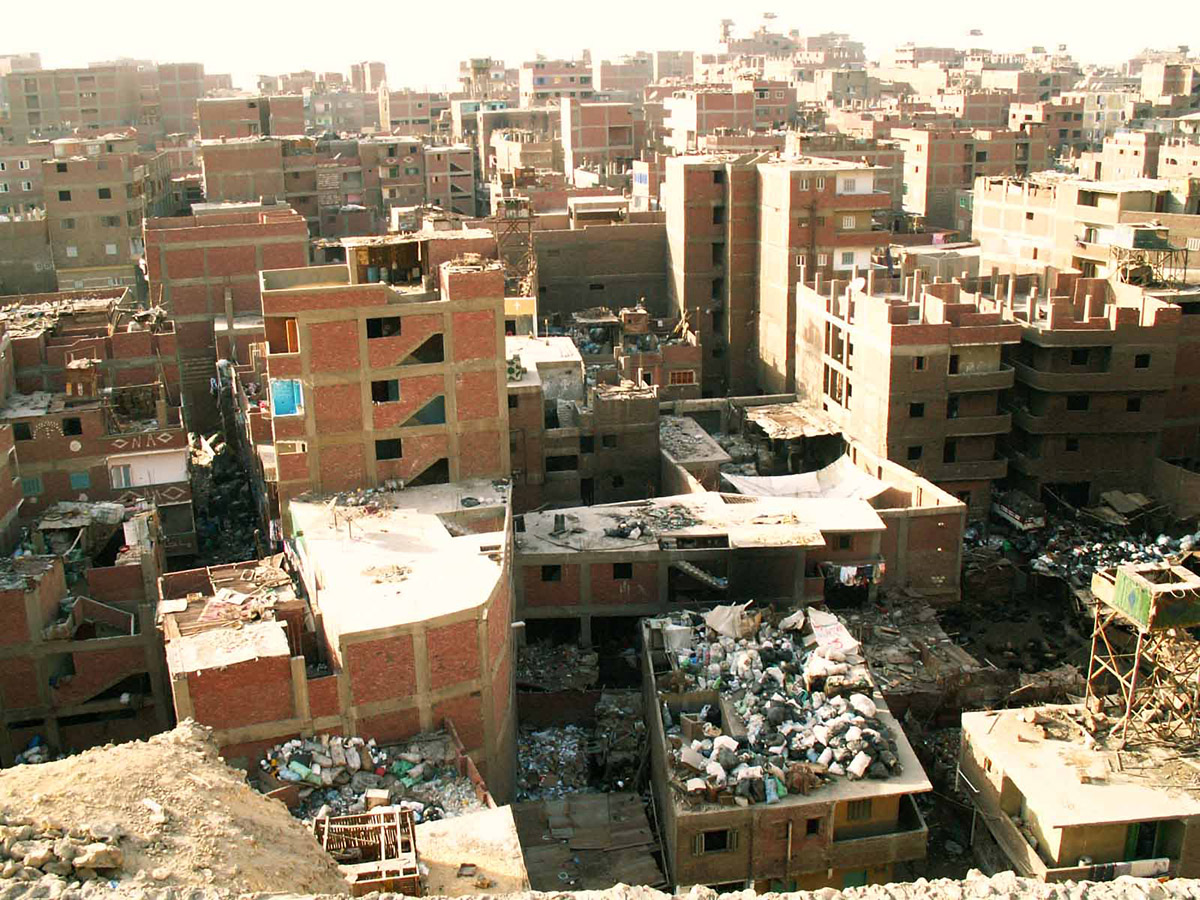 Safe and adequate housing for the residents of Cairo, the governor highlighted that this is main purpose of the project. Accordingly, the project is aligned with the government’s plan to face-lift the Cairo capital. 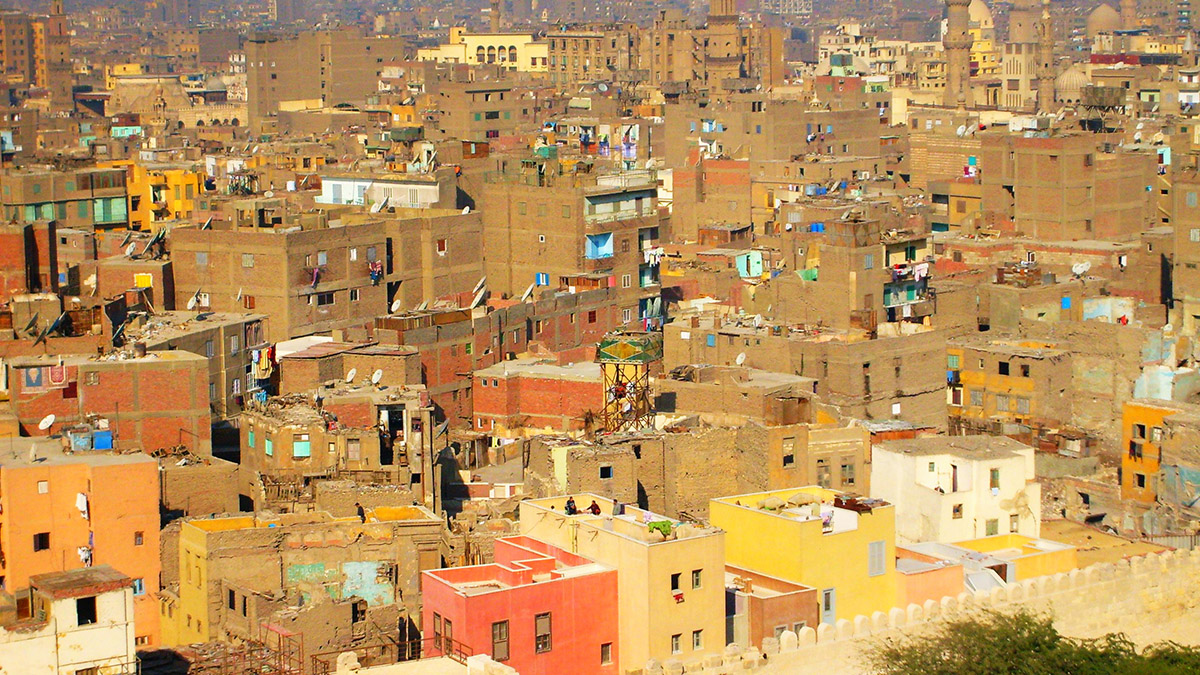 In light of national strategic plans to renovate Egyptian urban environment, there have been refurbishment of many old buildings and urban communities like Cairo’s Maspero triangle to give the country more contemporary appearance. The residents in the proposed urban development projects are being compensated through relocation to other community or monetary reimbursements.

To back up the urban development within the country, serious measures have been taken by the Egyptian parliament to counter issues related to Egyptian urbanity or in general. An amendment to the NO. 119 law has been requested by the parliament which was held on July 18, 2016 for the maintenance of the infrastructure quality. The law enacts penalties that include increasing in utility fees and prison sentence for breaking the buildings authorized guidelines.