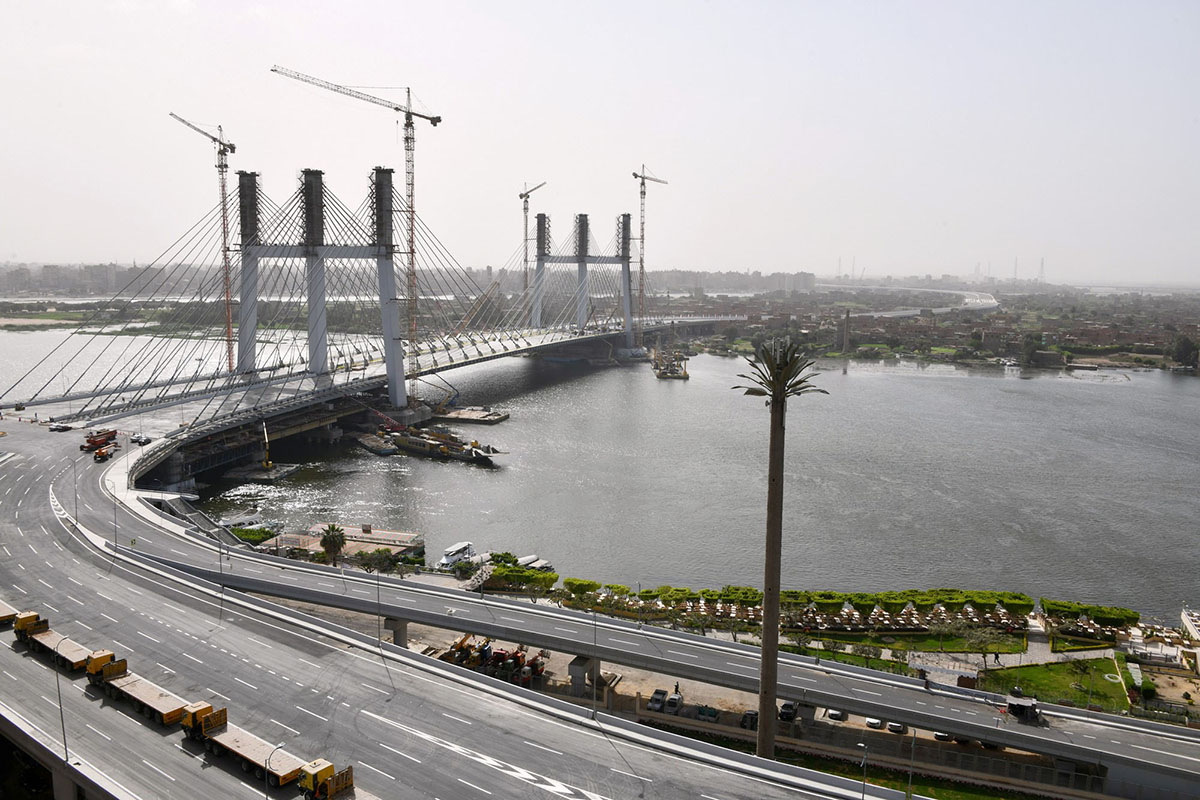 Rod El Farag axis bridge, also recognized as Tahya Misr passing over the Nile, has been awarded with the world’s widest cable stayed bridge certificate from the Guinness book of world records, according to Construction Work Online. It has been constructed by the Egypt-based Arab contracts and the engineering authority in the army forces.

Rod El Farag axis (Tahya Misr bridge) acts as an urban connector between areas in northern and eastern Cairo with west Cairo. The Egyptian government revealed that the bridge aims to ease traffic and lessen commuting time is the widest over a watery way. 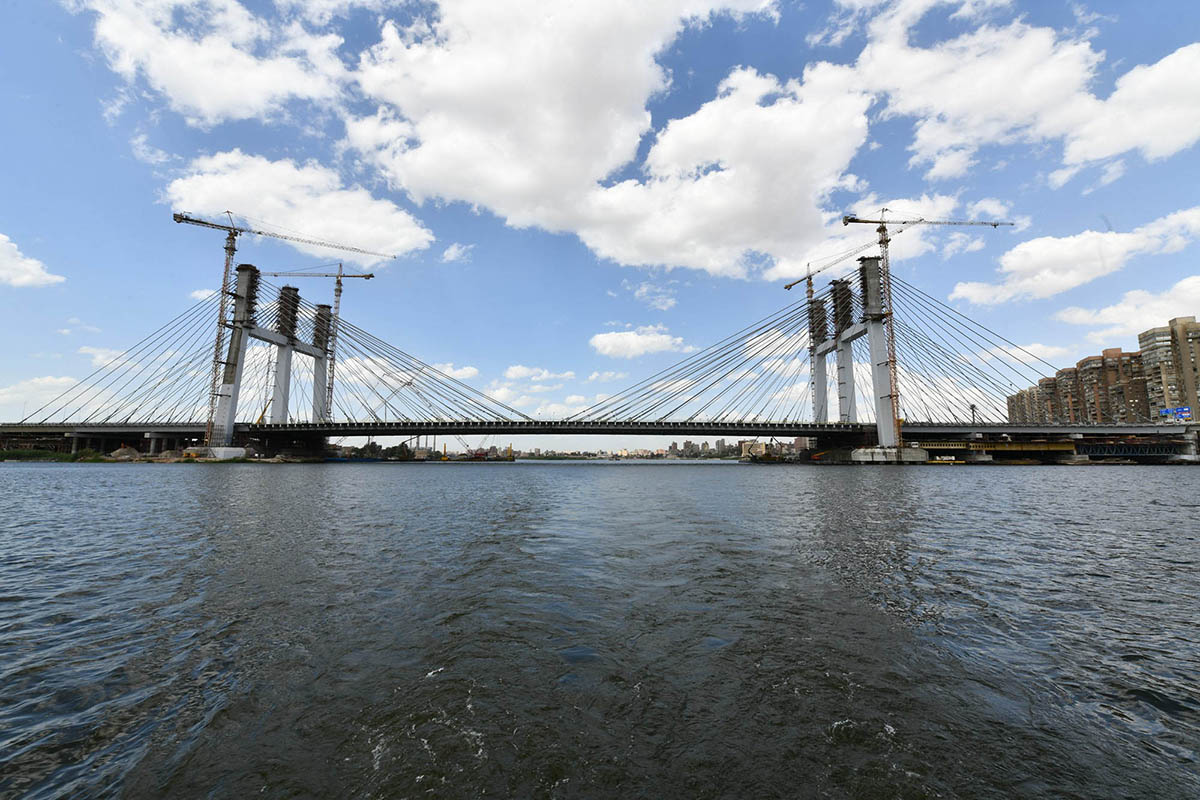 The project was built at a cost of $ 9.6m (EGP164m) as stated by the head of Egypt’s armed forces engineering authority Maj Gen Ehab Mohamed el Far. Being awarded as the world’s widest suspension bridge, the length of the edifice is 17.2 km on both the direction with widths varying from 48m to 67.3m which is its widest recorded width. There are 160 cables connected to it. 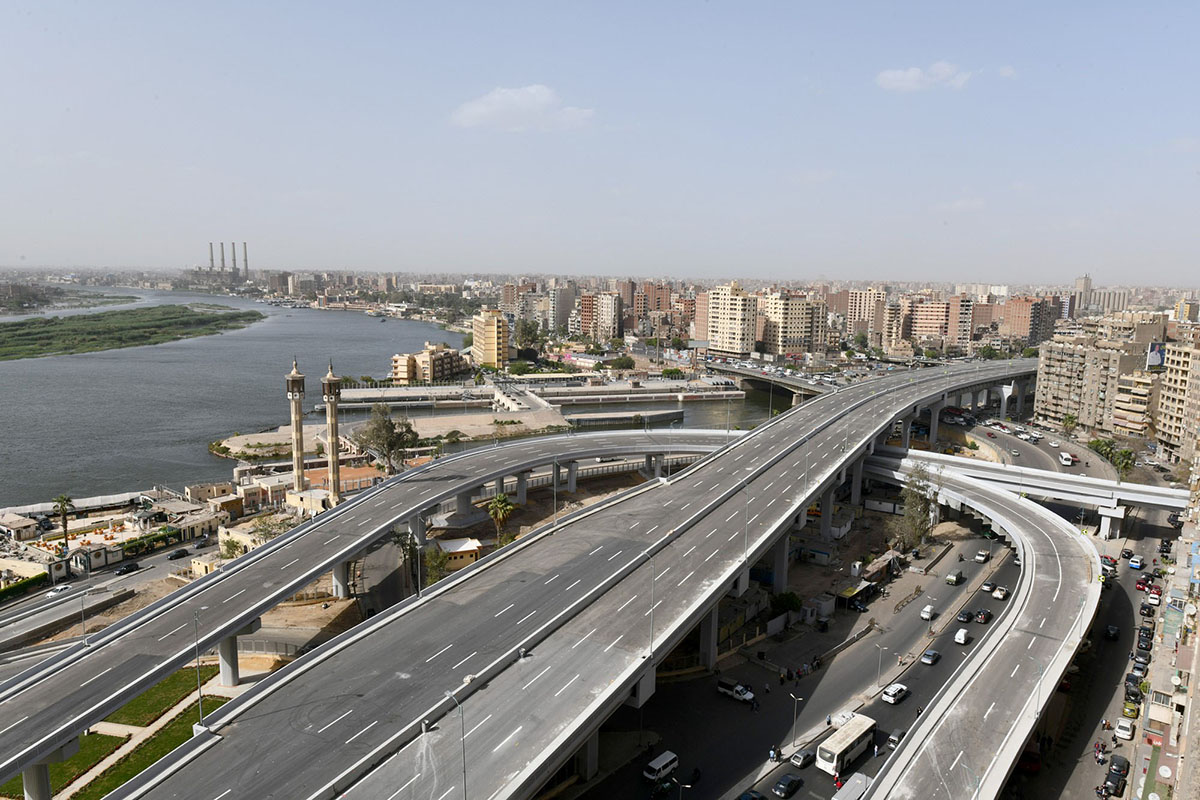 The chief executive officer and chairman of Arab Contractors company, Eng Mohsen Salah commented on the project declaring that "the engineering building crews responsible for the implementation of the bridge have gone through many obstacles that were overcome with Egyptian engineering innovations." 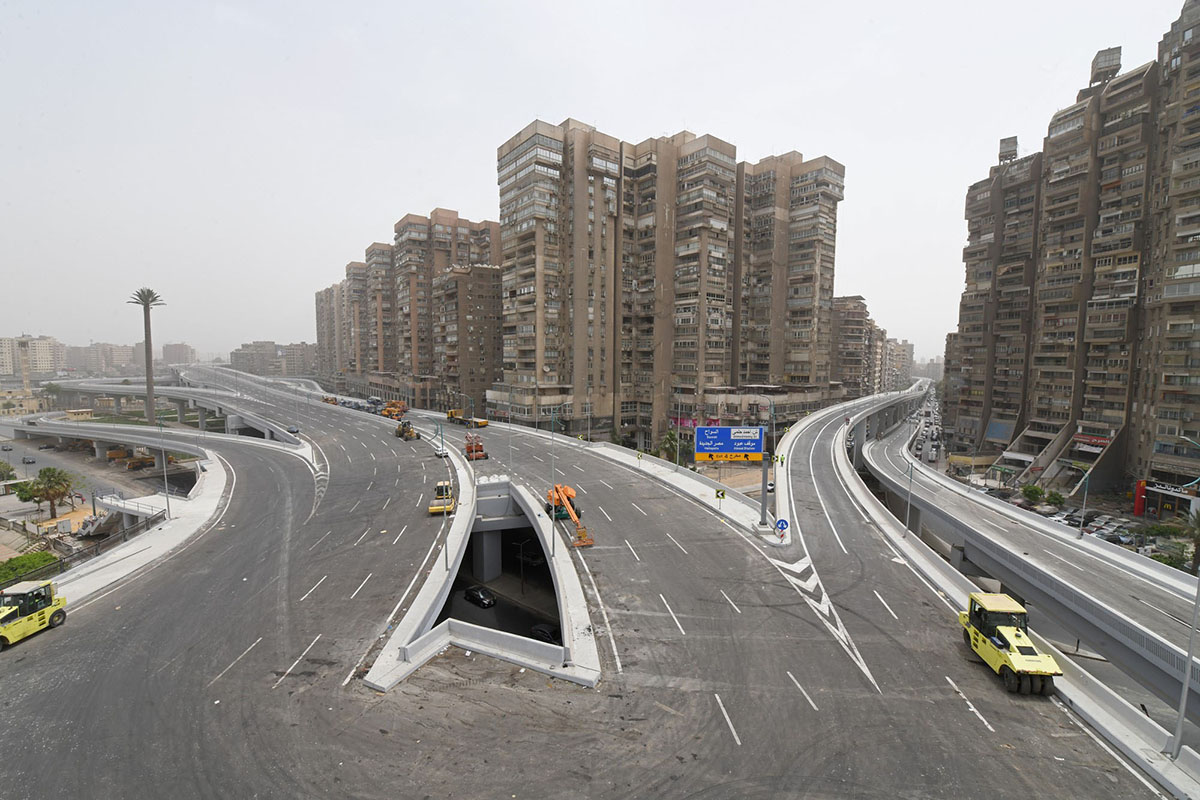 Salah added that "one of the main challenges that company handled was the transferring of 226.8 tons of metal beams to materials assembly area for installation."

"In the construction peak time of the project, 200 cranes with variation between 6.44 to 544.3 tones were installed at the site. to build and construct this bridge, more than one million m3 of concrete and 263.083 ton of iron were used for the bridge."