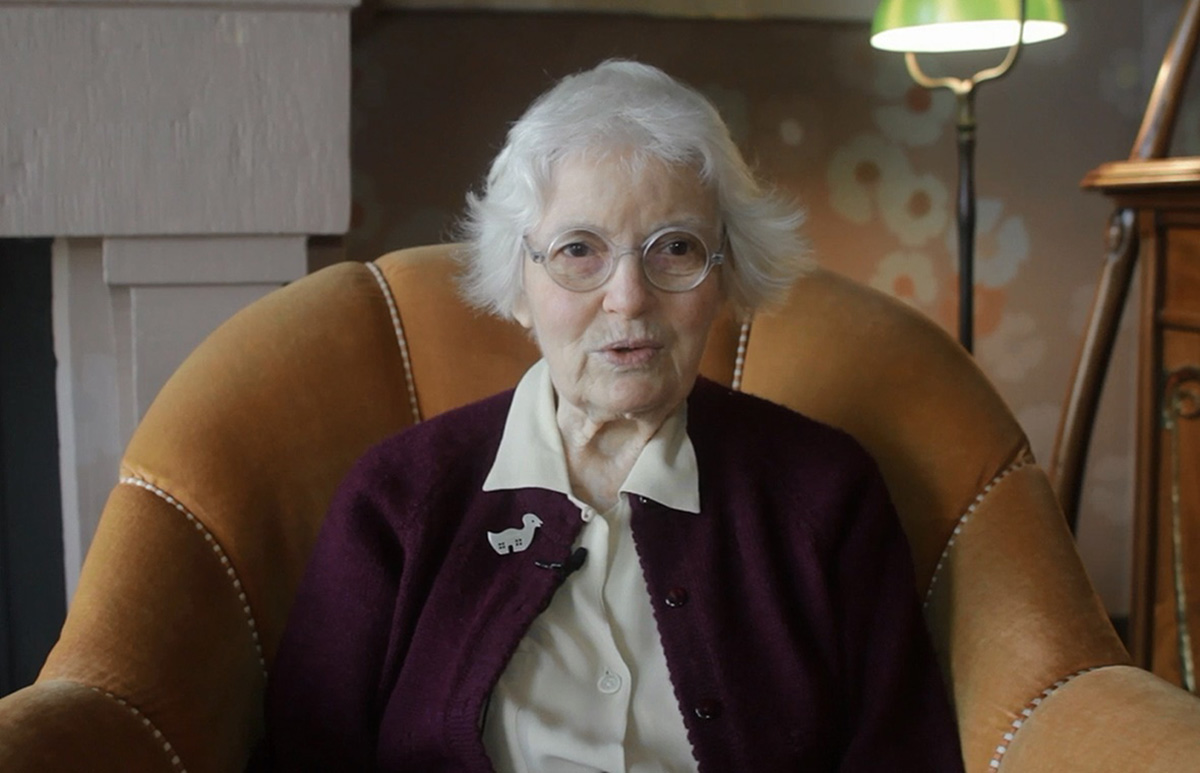 The Architectural Review and The Architects' Journal have announced the winners for Women in Architecture Awards including the Jane Drew Prize and the Ada Louise Huxtable Prize.

The Architectural Review's respondents in an architecture survey overwhelmingly voted for Scott Brown to be honoured with the award. Scott Brown’s receipt of the prize is ''a culmination of the grassroots drive to see her contribution to the profession adequately recognised.''

Scott Brown's battle began for women in 2013 when she objected not being acknowledged for her position in Venturi's Pritzker prize. Denise Scott Brown and her husband and partner, Robert Venturi, are the most influential architects of the 20th Century. Venturi and Brown are conceived as the touchstone of Amerian architecture and planning with their theoretical writings and teaching role.

In 1991, Robert Venturi named as winner of the Pritzker Architecture Prize but Denise Scott Brown did not attend the award ceremony to protest the award. In a statement published by the Hyatt Foundation in 1991, it was stated that the award honored only individual architects. After that date, Scott Brown gained a lot of support from many architects including Farshid Moussavi, Zaha Hadid, Rem Koolhaas, to receive a joint recognition with her partner Robert Venturi, which was disseminated through a spreadheaded petition by Women In Design at the Harvard Graduate School of Design.

When awarded the Jane Drew Prize in 2017 Scott Brown referred to the Pritzer controversy and subsequent petition saying "I was very touched by the Pritzker petition – and that is my prize in the end. 20,000 people wrote from all over the world and every one of them called me Denise.

Denise Scott Brown said of the accolade: ''I’m a bit punch drunk on the whole subject of prizes as you can imagine given my history with them. But things have happened which have made me very happy in my old age and one of those is this prize – and the petition which came out of the Architects’ Journal’s work.''

''Denise Scott Brown’s wonderful architectural writing and thinking, her work and her wit have been an inspiring force for change. This honour squares the circle,'' said Christine Murray, editor-in-chief of The Architectural Review and The Architects’ Journal. 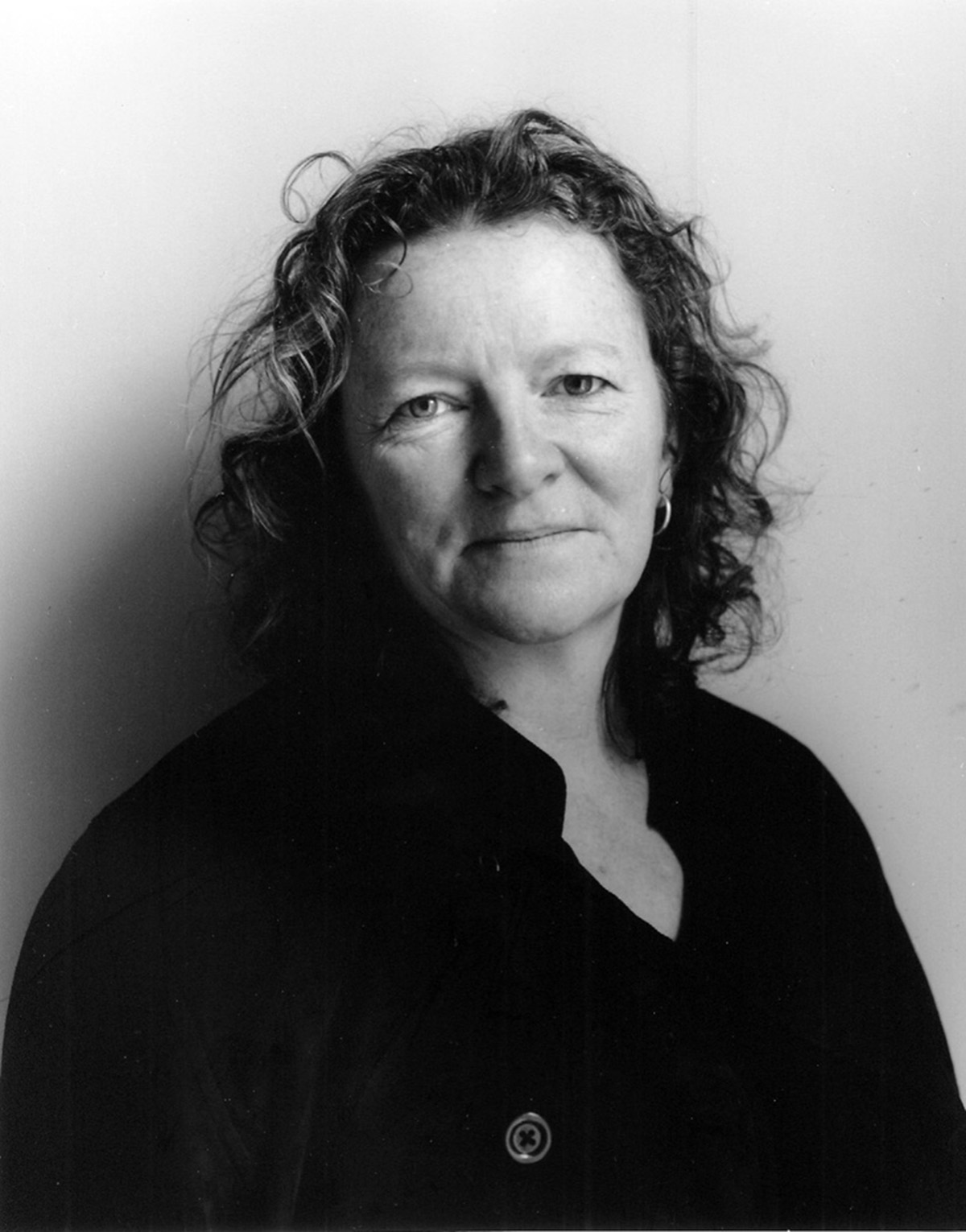 Artist Rachel Whiteread is the winner of the 2017 Ada Louise Huxtable Prize, the award which recognises individuals working in the wider architectural industry who have made a significant contribution to architecture and the built environment.

Whiteread was the standout nomination for the honour, as voted for by the respondents to the Women in Architecture survey.

The materiality of Whiteread’s work (such as in her 1993 Turner Prize-winning House), her collaboration with architects (such as Caruso St John Architects for the UK Holocaust Memorial International Design Competition), and her participation on the RIBA Stirling Prize 2016 jury all highlight her impact on the wider architectural world.

Christine Murray, editor-in-chief of The Architectural Review and The Architects’ Journal, said: ‘Rachel Whiteread is an important influence and inspiration to the profession and richly deserving of the Ada Louise Huxtable Prize.’

The Women in Architecture Awards, in association with The Architectural Review and The Architects’ Journal, look to inspire change in the architectural profession by celebrating great design by women architects from around the world and promoting role models for young women in practice.

The winners of the prestigious awards will be honoured at the AJ/AR Women in Architecture Luncheon at Claridge’s on 3 March.

Last year, French architect Odile Decq was the recipient of the 2017 Jane Drew Prize and Julia Peyton-Jones for the the Ada Louise Huxtable Prize.

> via The Architectural Review