A closer look into the controversial Palace Museum of Hong Kong 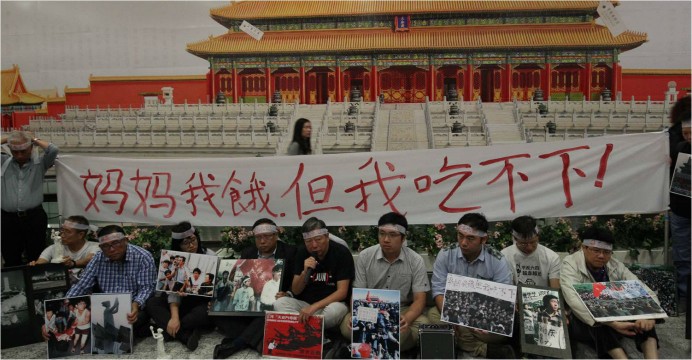 Protest in front of a giant poster of the Hong Kong Palace Museum. The banner reads, ''Mama, I'm hungry but I can't eat'', taken from a student hunger strike in Beijing in 1989.

The long-delayed West Kowloon district (WKD) development in Hong Kong has arouse political discussion due to the interference of Chinese government on the secretly-planned Palace museum, which was not publicly consulted before the appointment of architect Rocco Yim Sen-Kee. After years of public consultations followed by amendments and delays in the WKD development, in December 2016 the Chinese government surprised the Hong Kong citizens with the secret-planned Hong Kong Palace Museum (HK Palace Museum). 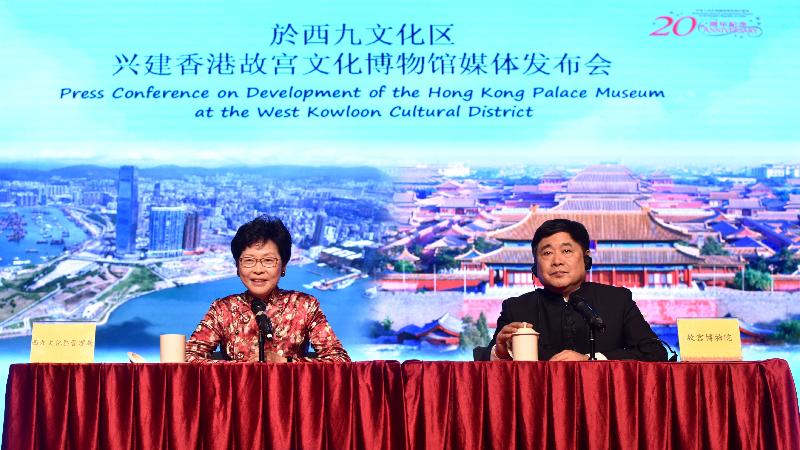 Hong Kong Chief Secretary Carrie Lam (left) and the director of the Palace Museum, Shan Jixiang, at a press conference in Beijing. Image courtesy of GovHK

Since 1988, the ex-Chief Executive of Hong Kong Tung Chee Hwa proposed the development of WKD, aiming to develop a cultural and art hub in Hong Kong. Today, the whole West Kowloon arts hub project is years behind schedule and costing a lot more than the original HK$21.6 billion budgeted. 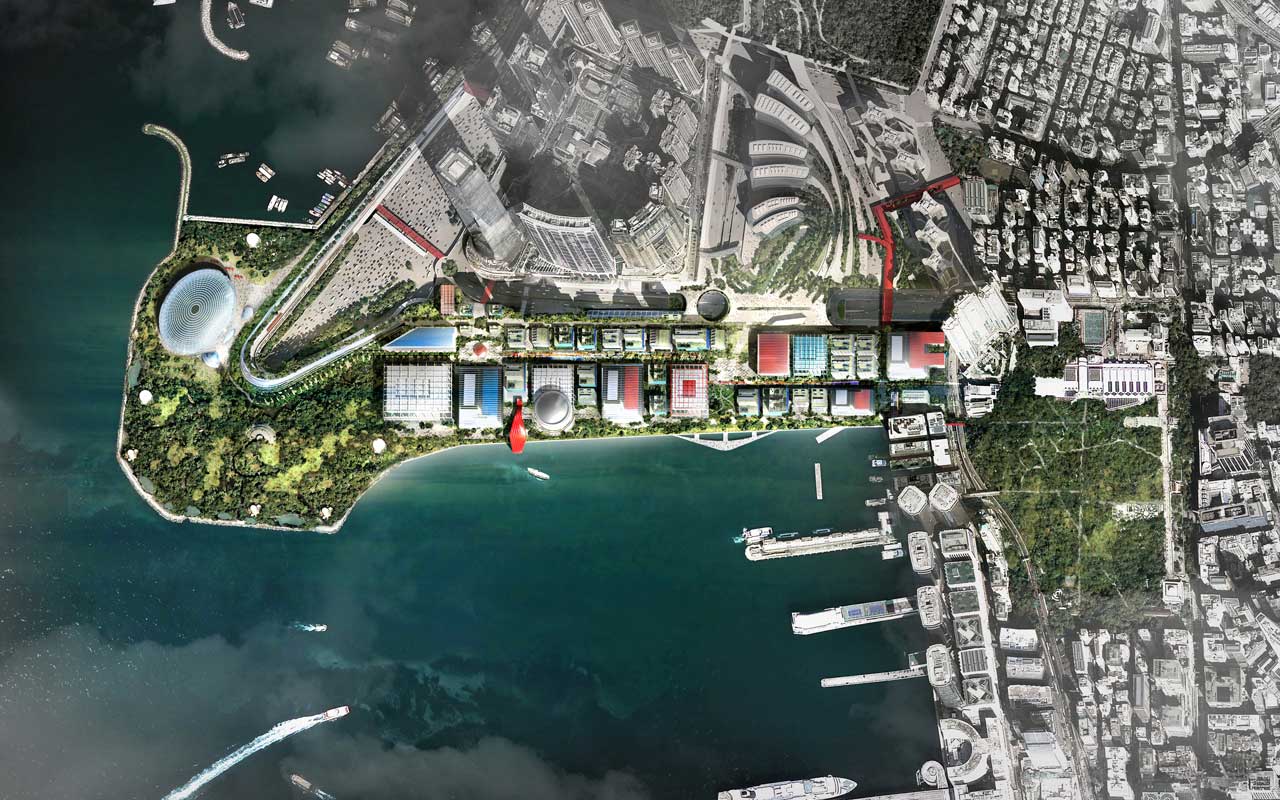 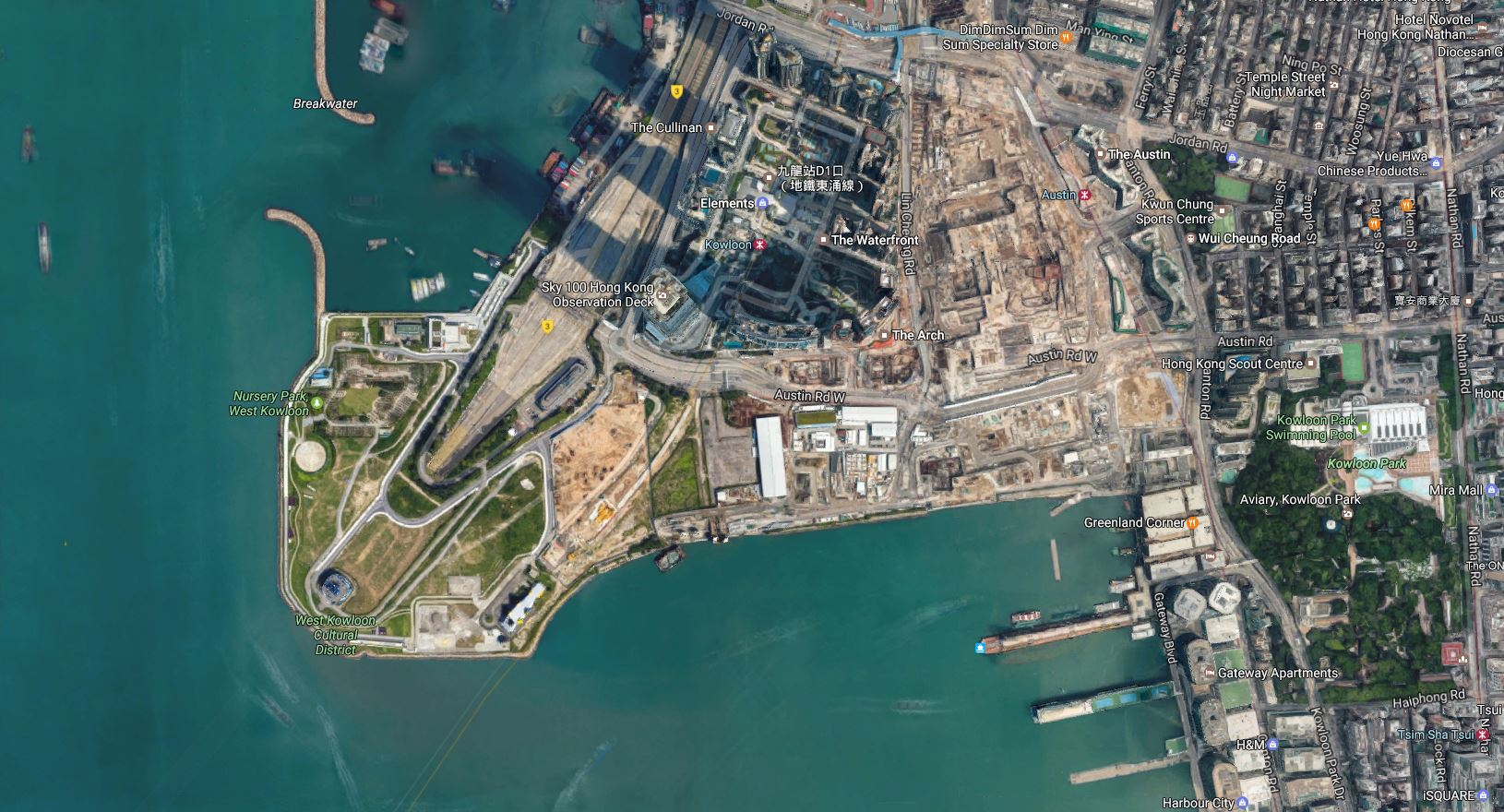 Different competitions and consultations have been organized throughout years in order to ensure the economic, intellectual and cultural qualities of the development, public consultations and engagement exercises are also held to ensure the benefits of local residents.

Except Foster, there was also Herzog & de Meuron with TFP Farrels who were chosen in 2013 to design the M+ Museum, while other finalists include SANAA, Renzo Piano, Shigeru Ban, Snøhetta and Toyo Ito. 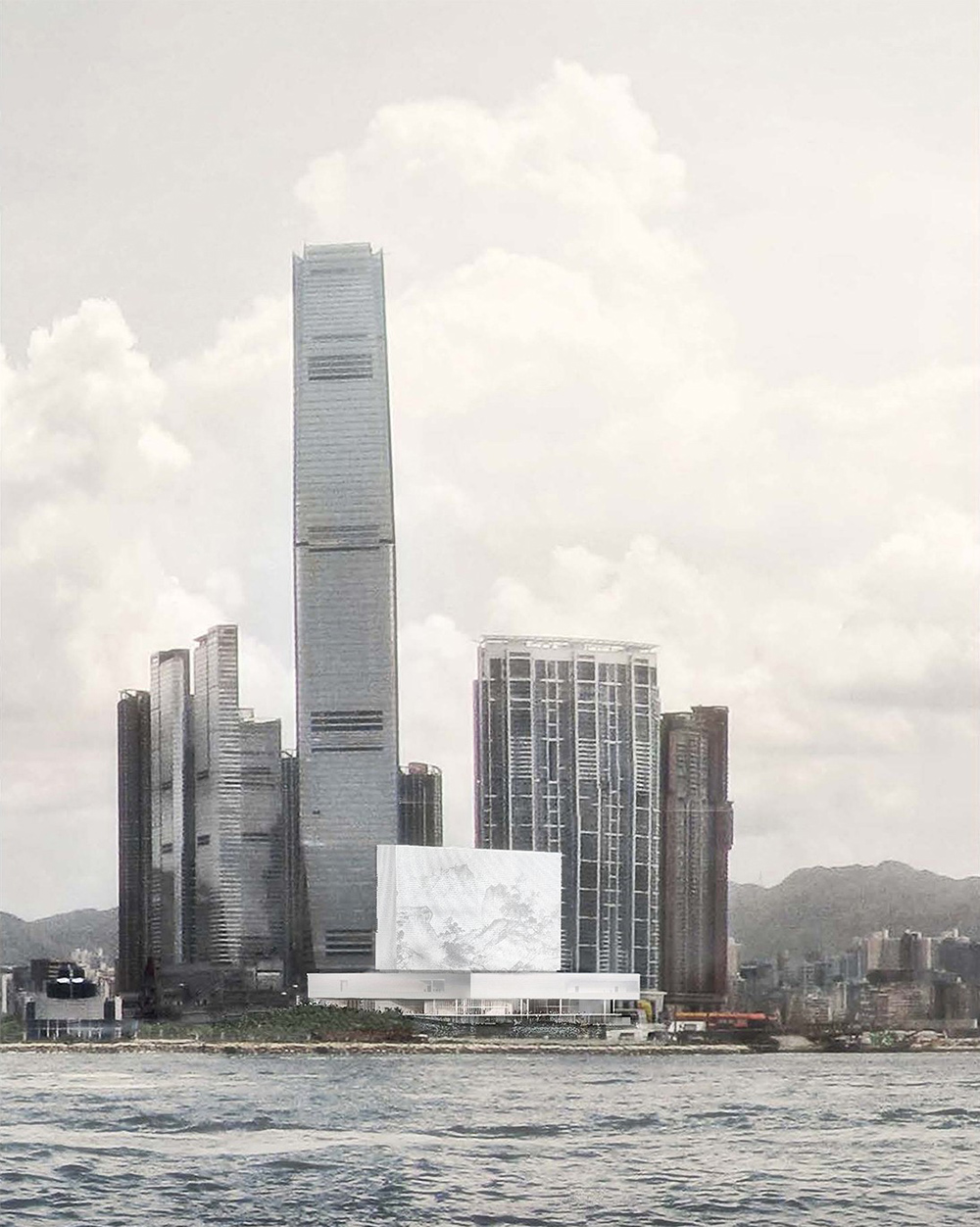 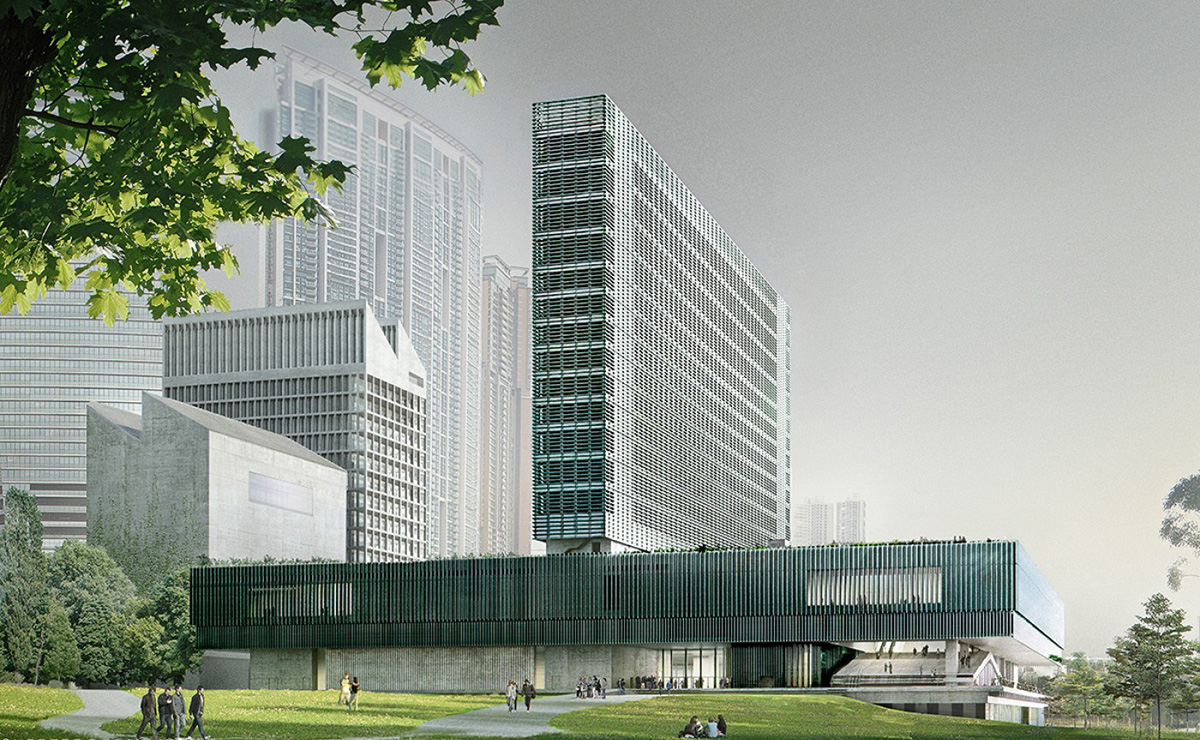 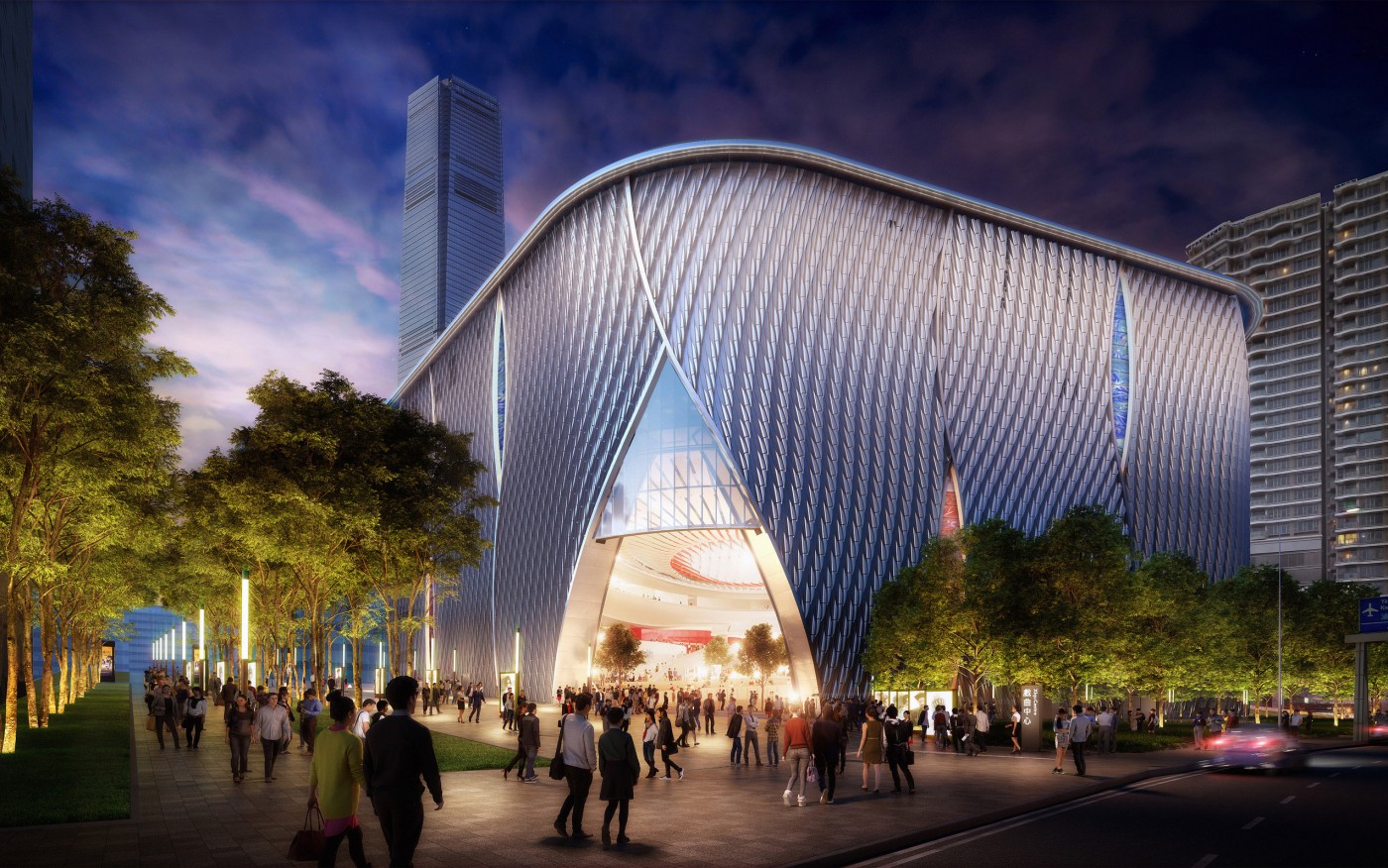 Initially planned as a mega performance venue, without any consultation the project was replaced by the Hong Kong Palace Museum. It will be a branch museum of the Beijing's Palace museum, in order to exhibit artifacts from the Palace Museum collection highlighting imperial life and culture. 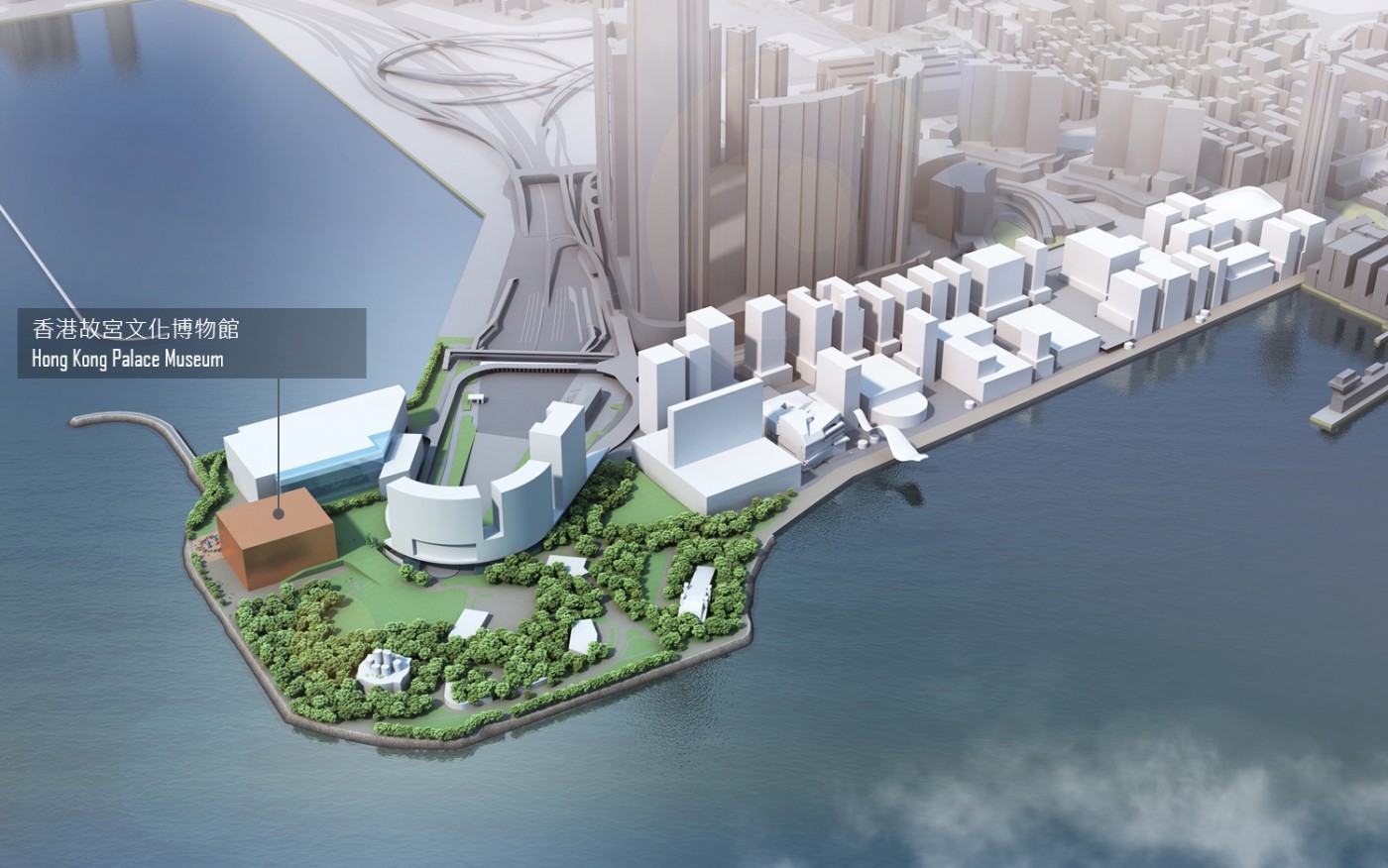 While the exhibition is still heavily criticized due to the lack of information. Public also criticized that there wasn't a choice on whether the museum should be built or not. The appointment of Rocco Yim was also heavily blamed as he was appointed as the project’s architect without an open competition.

There are also theories that the museum will become one of the most popular protest site in the future, as there are already protests in front of the posters of Hong Kong Palace Museum. 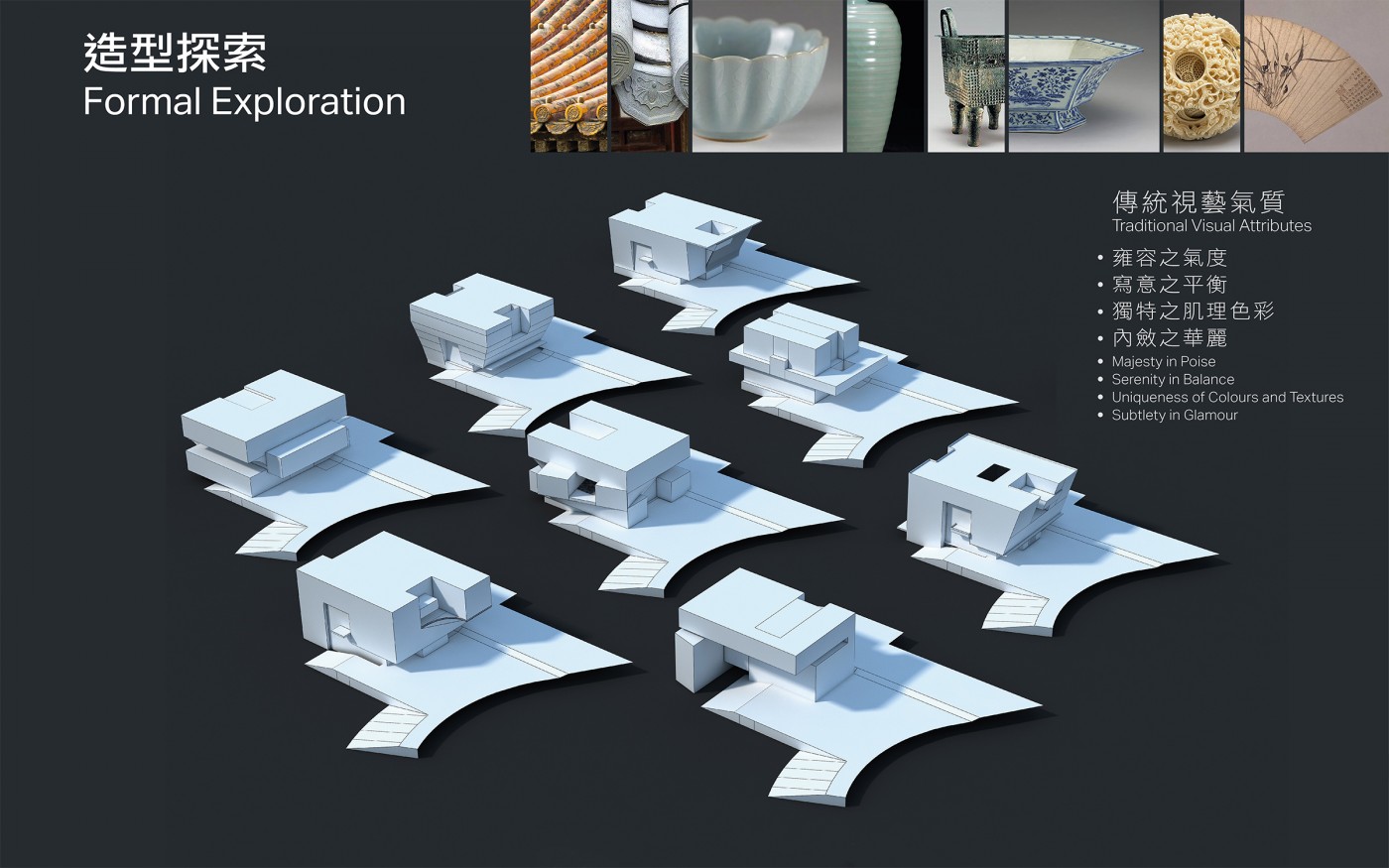 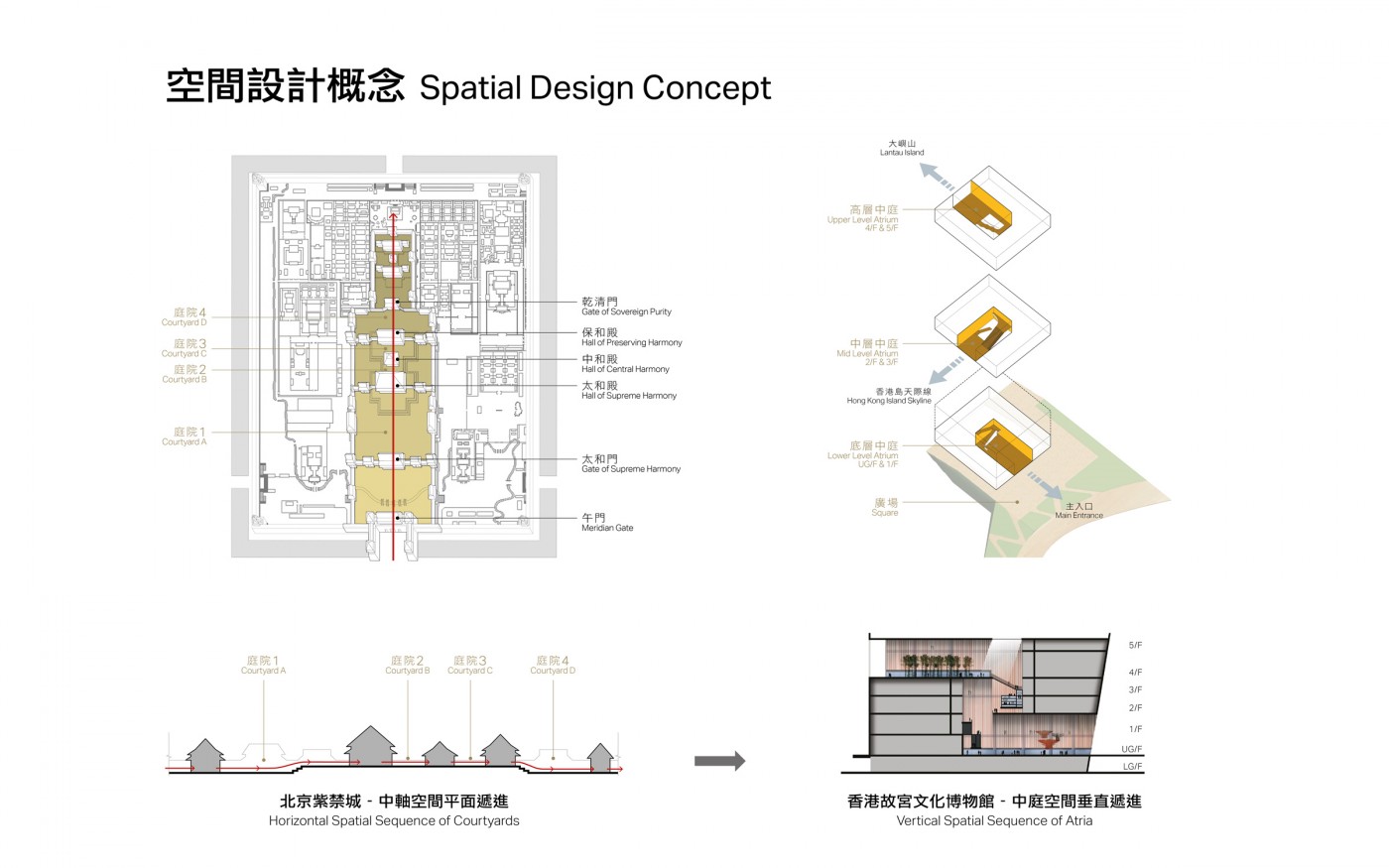 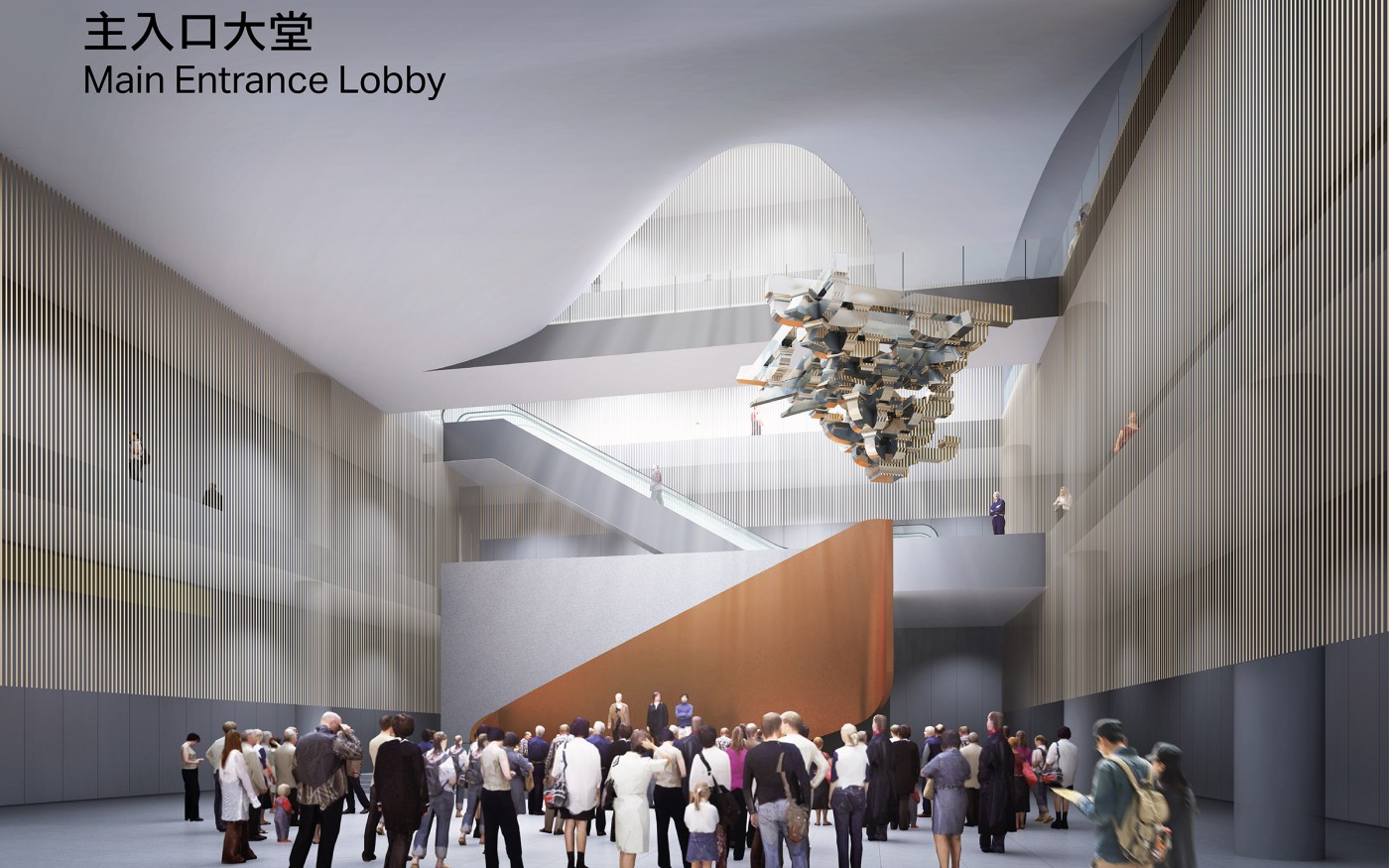