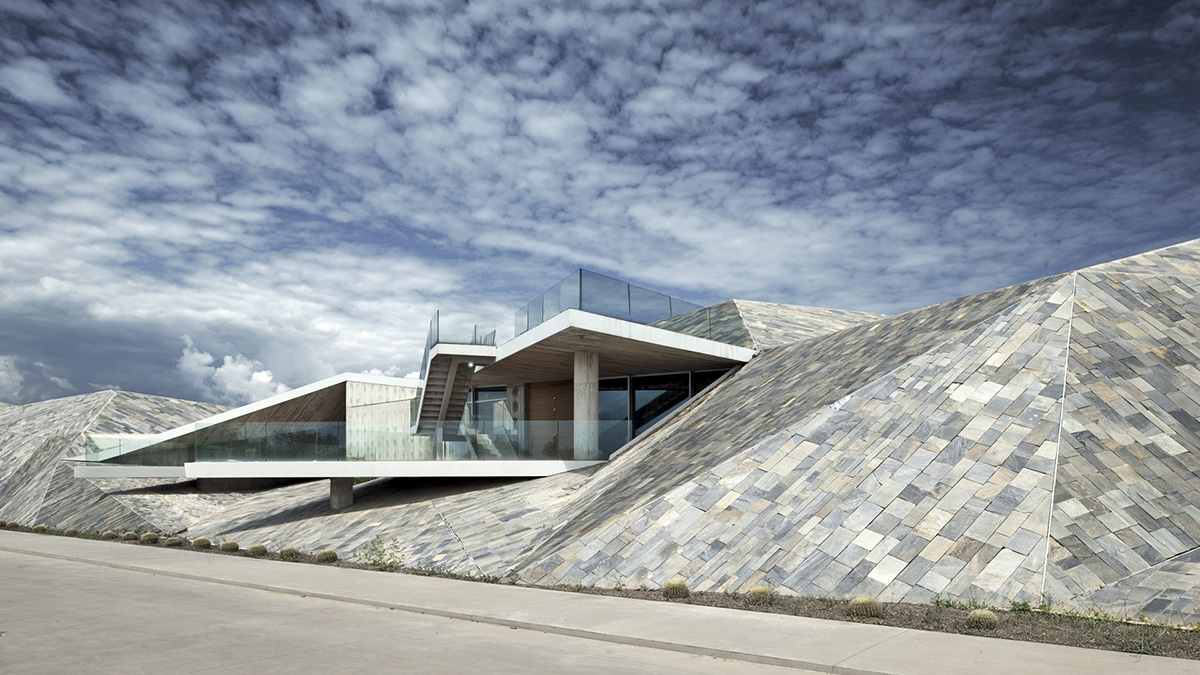 Antalya Metropolitan Municipality has signed the contract of 95 million investments for art, entertainment and park project to be realized in the Minicity Theme Park Project site designed by EAA- Emre Arolat Architecture. The old Minicity area is planned to be the new attraction center of Antalya and Konyaaltı. Emre Arolat, co-founder of Emre Arolat Architecture, announced that it has received a decision about demolition of the project on his social media account.

"And now, The Municipality of Antalya decided to tear down this building arguing that it is not a money maker," he added.

The project which has increased the level of international attention to the firm was short-listed among the finalist for Mies Van Der Rohe Award / European Union Prize for Contemporary Architecture in 2005. It also featured in the travelling exhibition of the same organization. Besides, it is the recipient of Architectural Review awards for Emerging Architecture, "Commended" in 2008 and Cityscape Awards, Environmental and Community in 2010. 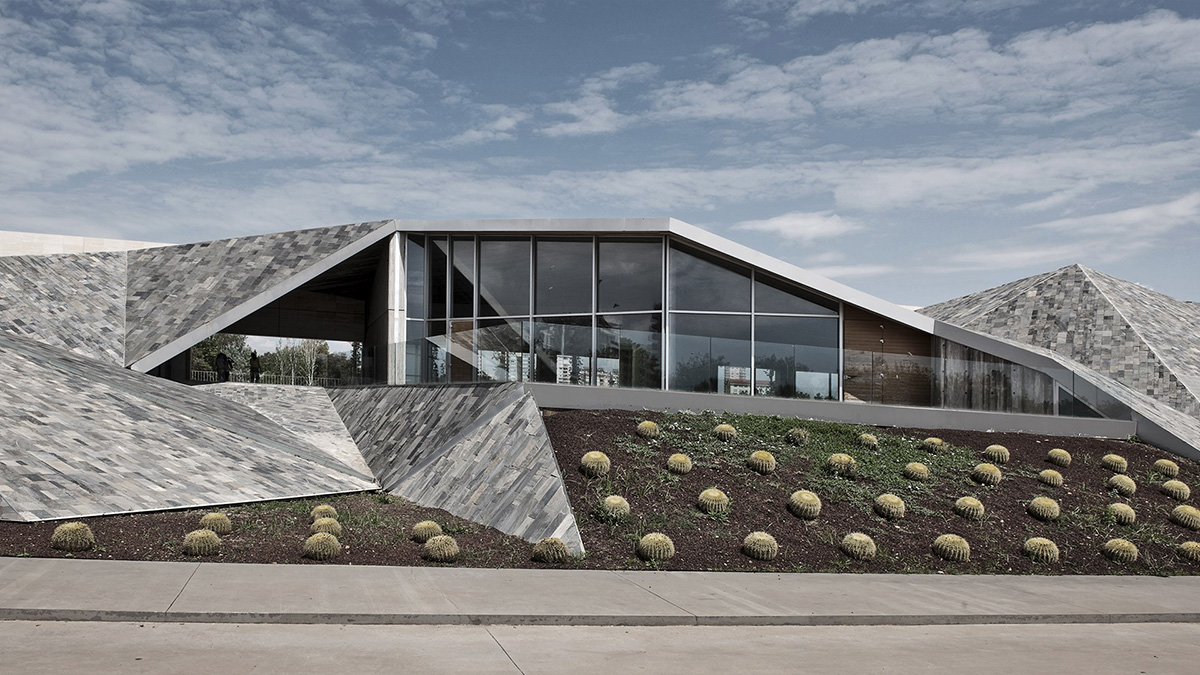 Completed in 2004, the Minicity Theme Park Building is a 55,000-square-meter facility that serves an exhibition of 1:25 scale models of buildings from different regions of Turkey.

The form of the project represent the dilemma between what would remain open or enclosed became the main basis for the design. The building is formed by fragmented, angular planes which act as a main shell cover while it has a long, high wall on the south side to separate two different functions of the building: commercial and recreation. As a result, the park attract the tourist by being a highly visible place, while the displayed model inside the building would not be possible to be seen from the outside which was a requirement by the client of the project. 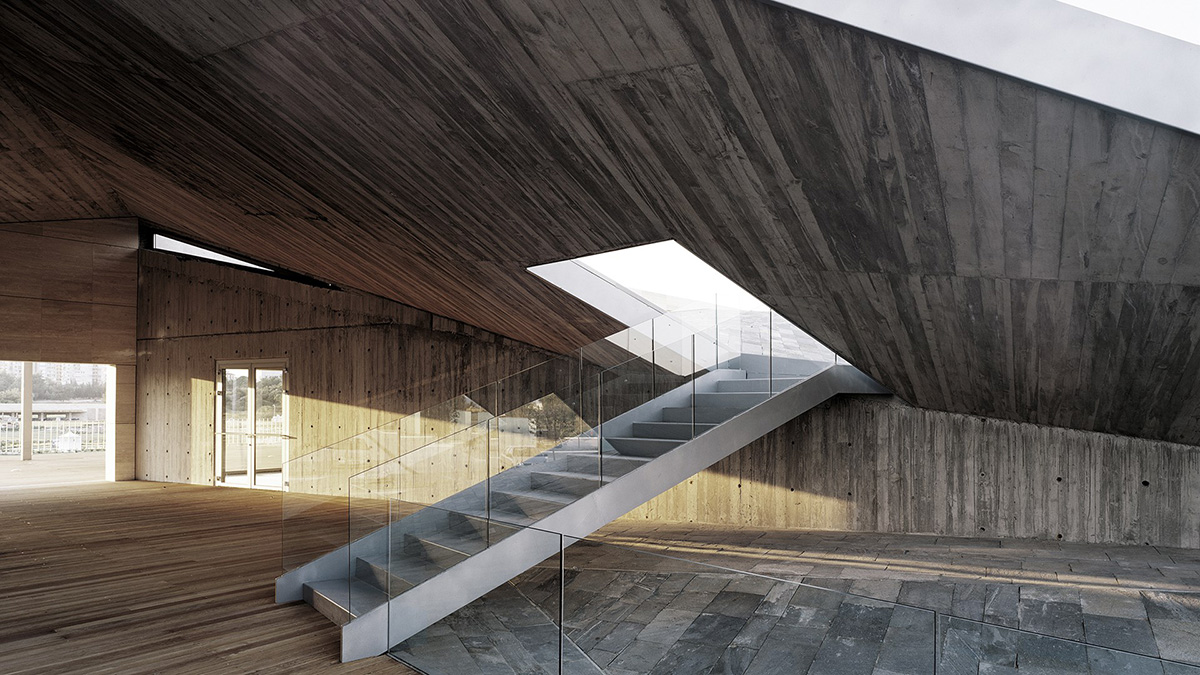 Emre Arolat, the architect of the project describes the building; "It is a series of shells that constitute their own specificity. Broken or torn at several points, the rear of the building allows for terraces on the side, where the scale models are located. On the western side, the building is detached from the ground, somewhere between dividing and not dividing the interior and exterior." 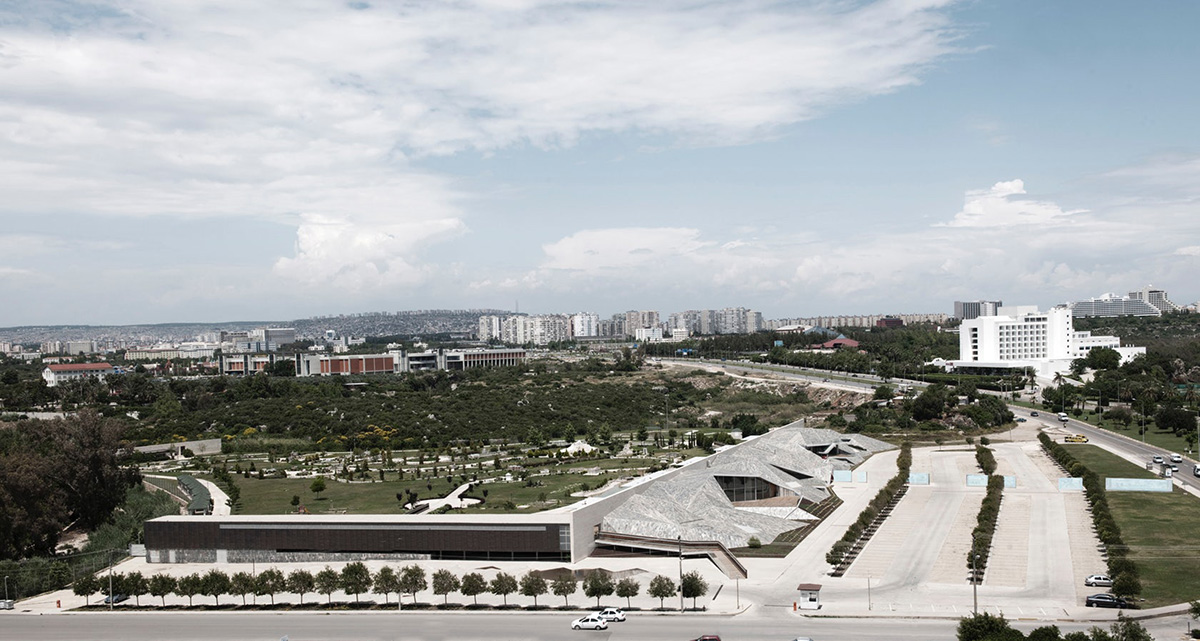 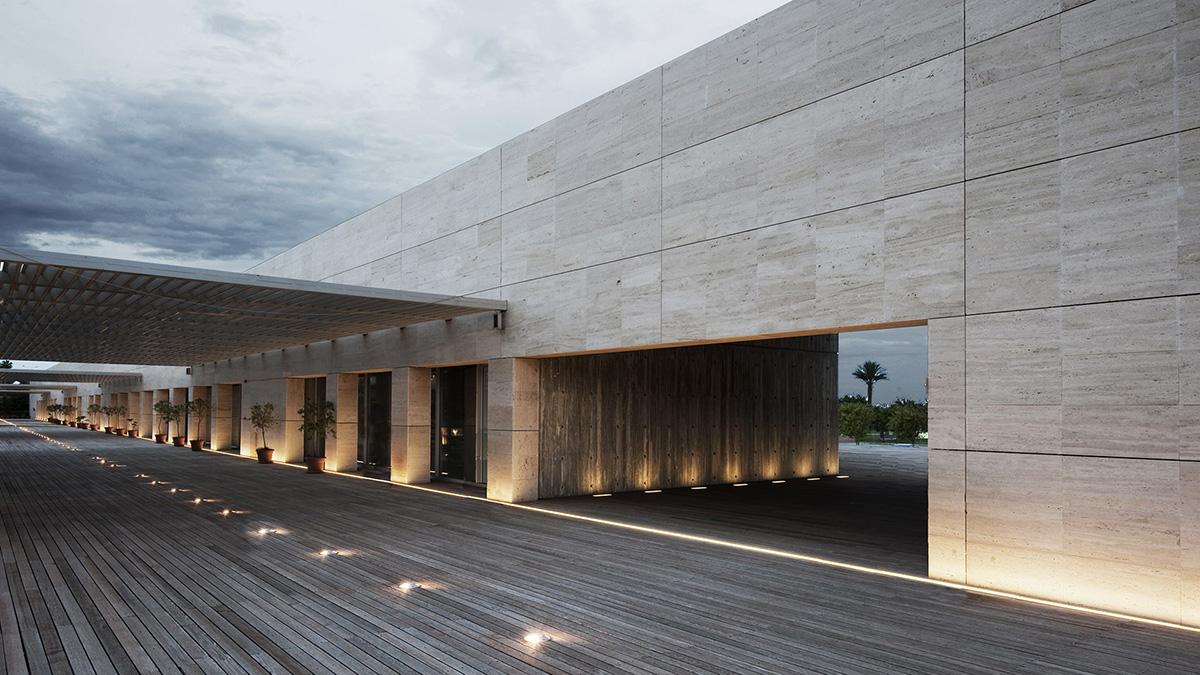 In this sense, it is saddening to hear the news about this project. Rather than tearing it down, we sincerely believe that this precious work which has architectural values especially for the Contemporary Architecture in Turkey, could be transformed into a new program or its function would be reconsidered.

In this context, we care very much about having information about the process. World Architecture Community has contacted the practice but had not received a reply about details at the time of publication. 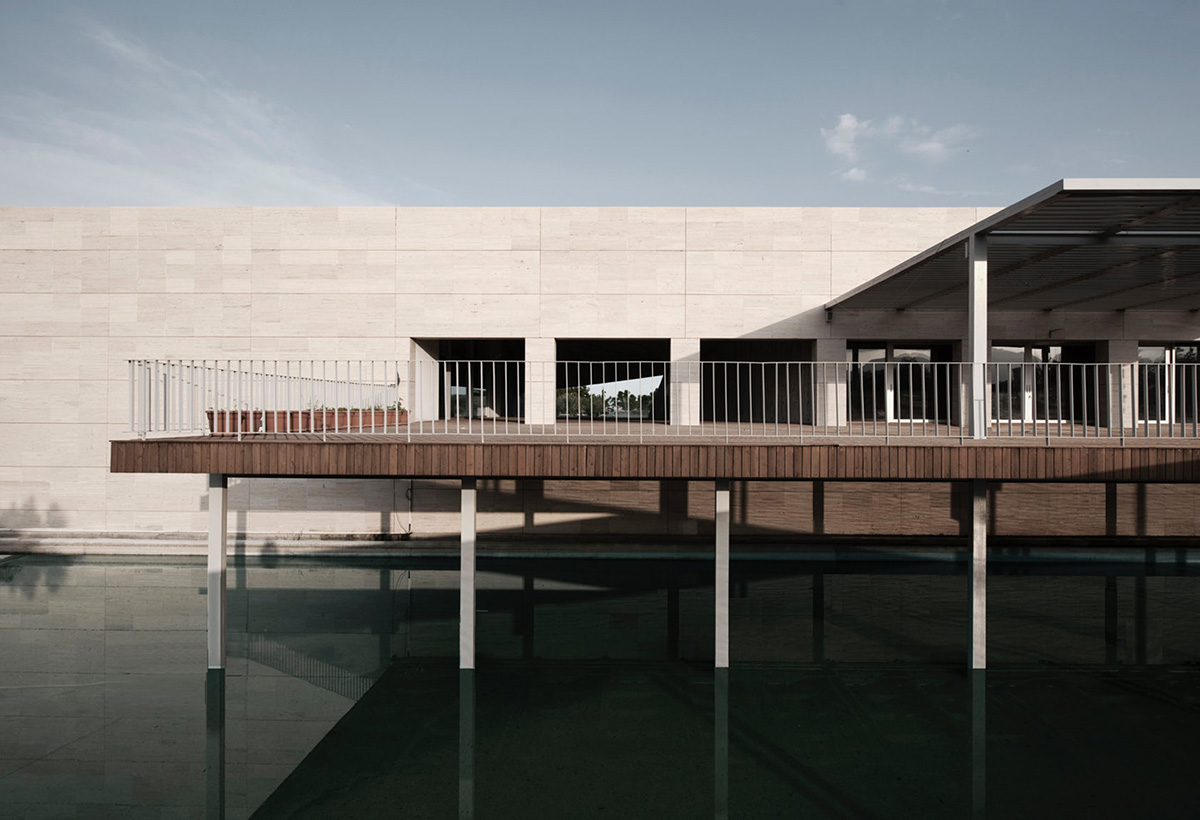 A short time ago, Emre Arolat announced from his Instagram page that they tried to contact the Municipality of Antalya as related to the demolition of the project, but they couldn't get any response from them.

Emre Arolat is one of World Architecture Honorary Members. EAA, led by Emre Arolat, Gonca Paşolar, with the reintegration of his parents, Neşet Arolat and Şaziment Arolat as partners, EAA has a staff with over 50 people in Istanbul and London, and recently opened office in New York. The firm is one of high-profile architects in Turkey, working on international projects in different geographies.

Recently, Emre Arolat and Gonca Paşolar are leading the Advanced Design Studio titled "The Unbearable Allure of Miami Beach as a Pre-Lost Game" at Yale University, as a Visiting Professor for Norman R.Foster.