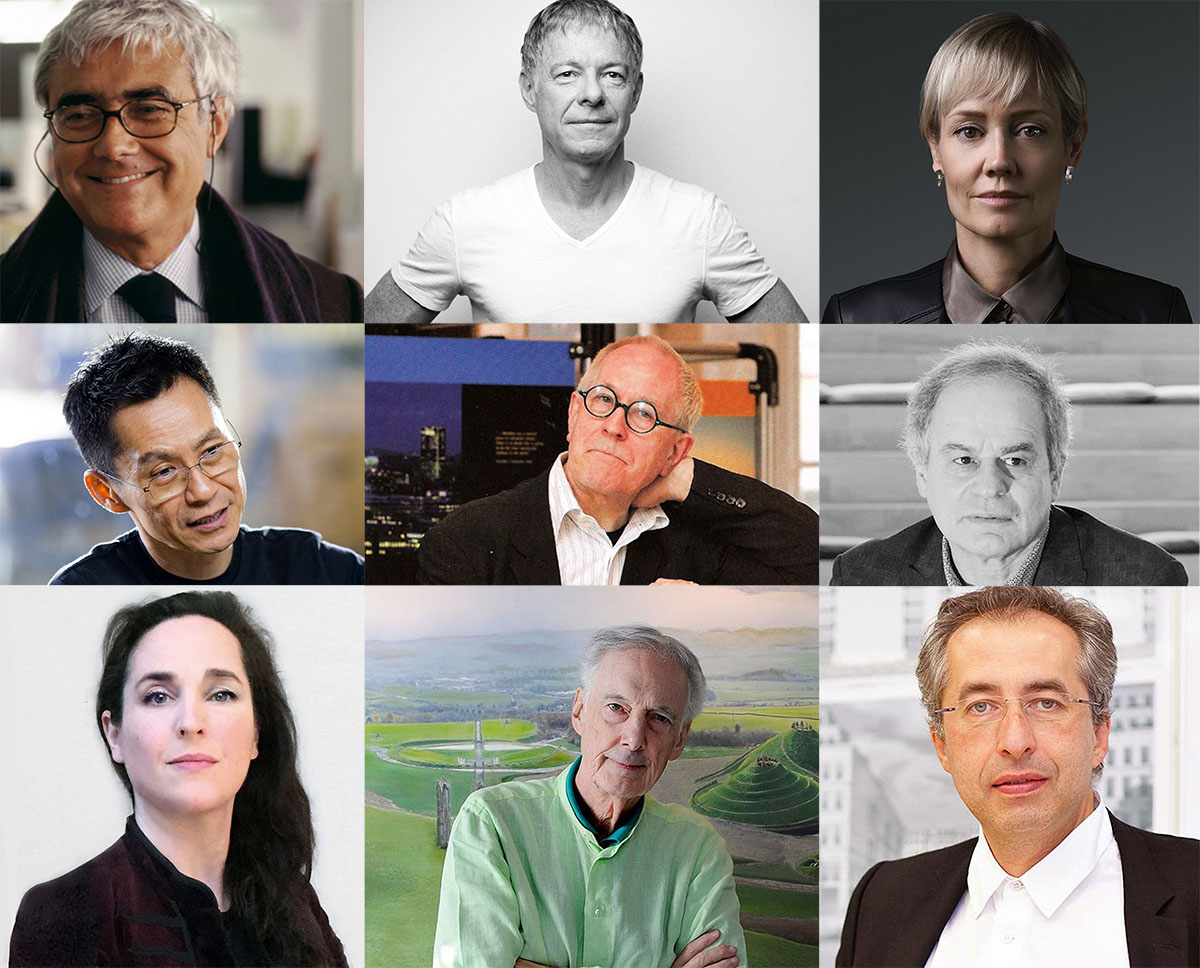 World-renowned names will be speaking and discussing about the theme of "Performance" on three stages, which will be held at WAF's Main Stage, Festival Hall Stage and INSIDE's Stage. The Main Stage of the WAF will discuss the theme in different sub-titles, while the Festival Hall Stage focuses on cutting-edge technology and innovative materials.

Revealing the theme for 2017, WAF Programme Director Paul Finch commented: "This year we will examine the multiple aspects of performance that architecture has to embrace: aesthetic, technical, economic and psychological."

"We will be discussing buildings designed for performance - for example theatre and concert halls - but also the role that buildings play in the life and spectacle of the city itself."

World Architecture Community, in collaboration with WAF, offers to its Professional Members 10% discounted tickets over regular festival prices during registration! All you have to do is to upgrade your World Architecture Community membership to Professional here or visit your WAC Settings page and send us ([email protected]) an email to get your promo code for your WAF registration! 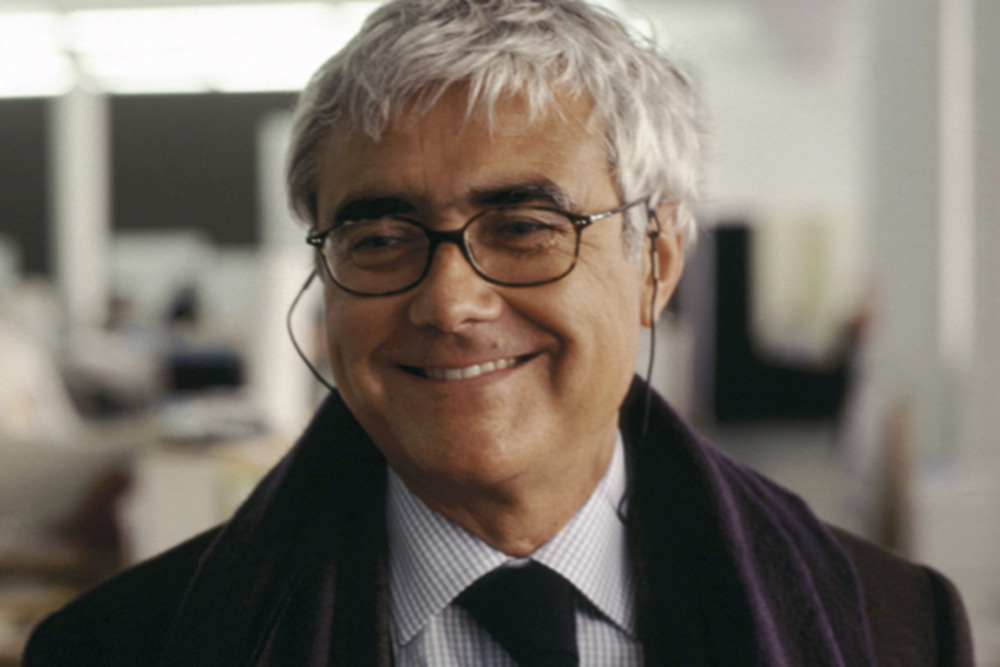 Rafael Viñoly, Founder and Principal, Rafael Viñoly Architects, will be on stage on Wednesday, November 15, 2017 to give keynote speech titled "Performance as space, time and architecture."

Rafael Viñoly is a former super-jury chair and keynote speaker at WAF. Rafael Viñoly, an Uruguayan architect, founded his office  in 1983 and based in New York City - with offices in London, Manchester, Abu Dhabi, Buenos Aires, Chicago, and Palo Alto. He will discuss these questions as related to the theme: How does the concept of performance apply in his varied work? How does projects range from the Tokyo Forum complex include a temporary mobile performance space he is designing in Berlin. 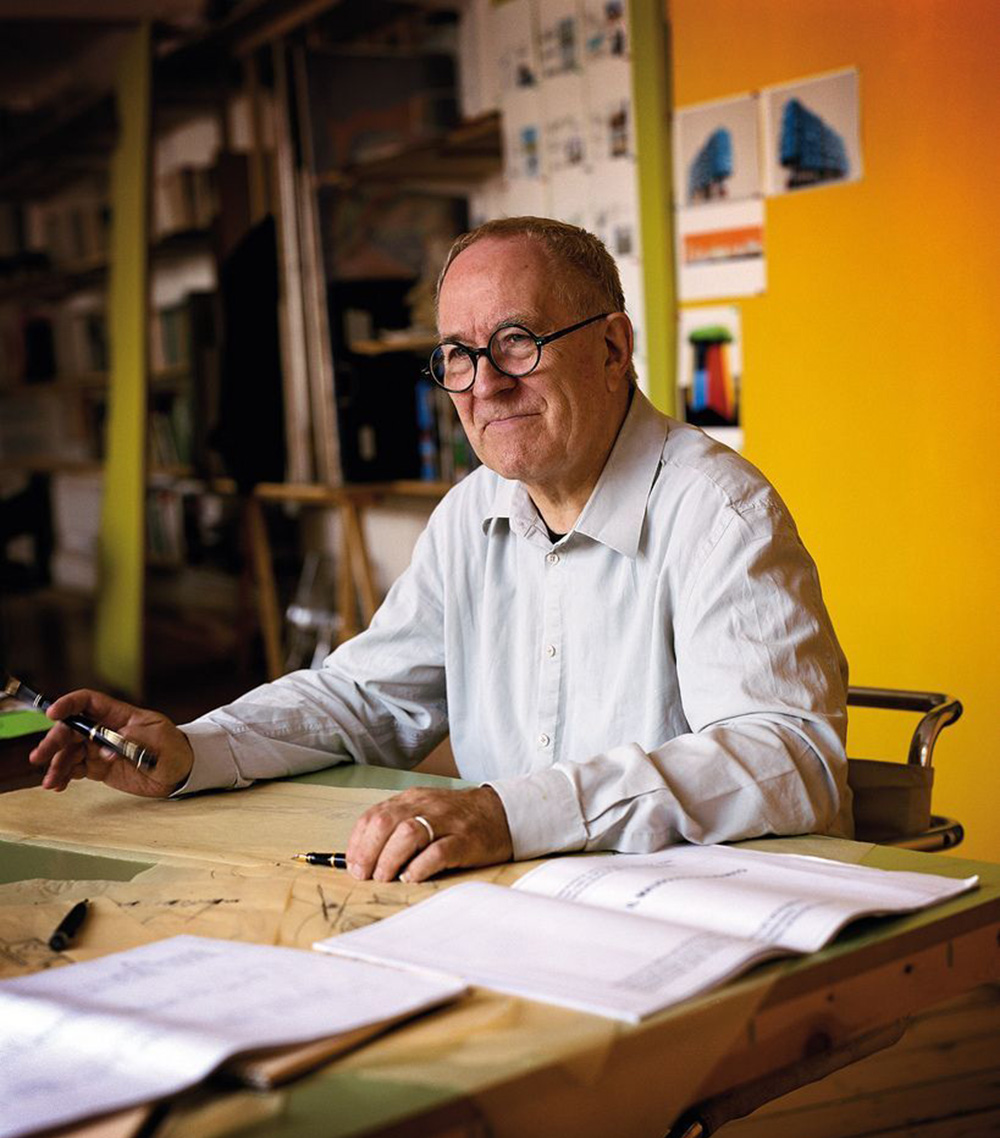 Sir Peter Cook, Architect, Lecturer and Writer, will be on WAF's stage on Wednesday, November 15, 2017 to discuss the role of "Colour in the environment."

English architect and founder of Archigram will explore these questions as related to Performance: What role does colour play in establishing identity? How can texture enhance the experience of building users? How does the idea of performance apply in buildings such as his Berlin Drawing Museum? 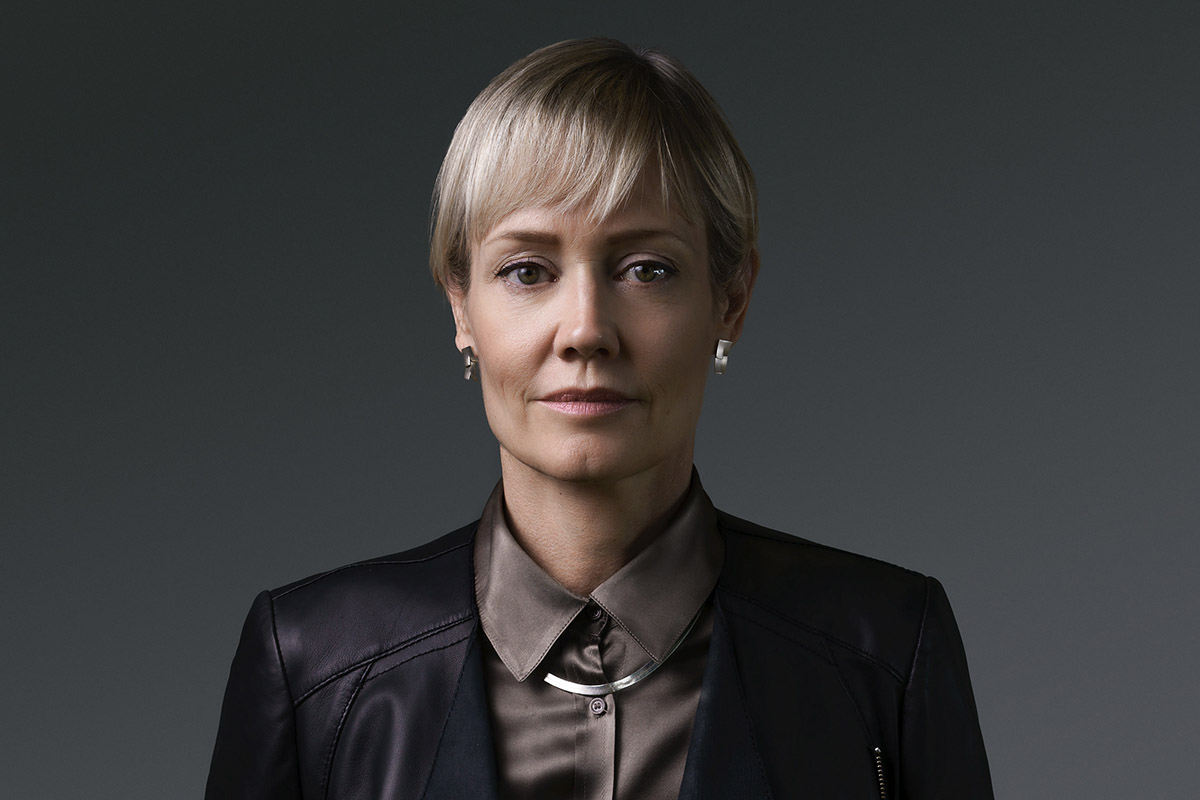 Alison Brooks is the Architects' Journal architect of the year, and was the recent Women in Architecture winner. Alison Brooks will discuss the topic around this question: How do you assess the success in the way residential projects work?

Alison Brooks Architects is an award-winning architecture office based in London, UK. The studio designed an emblematic installation for London Design Festival last year. The Smile could be described as an unidentified flying object: a 34m long, 3m high upside down arc poised on the urban horizon. Her project was also a spectacular urban pavilion that takes the shape of a Smile. 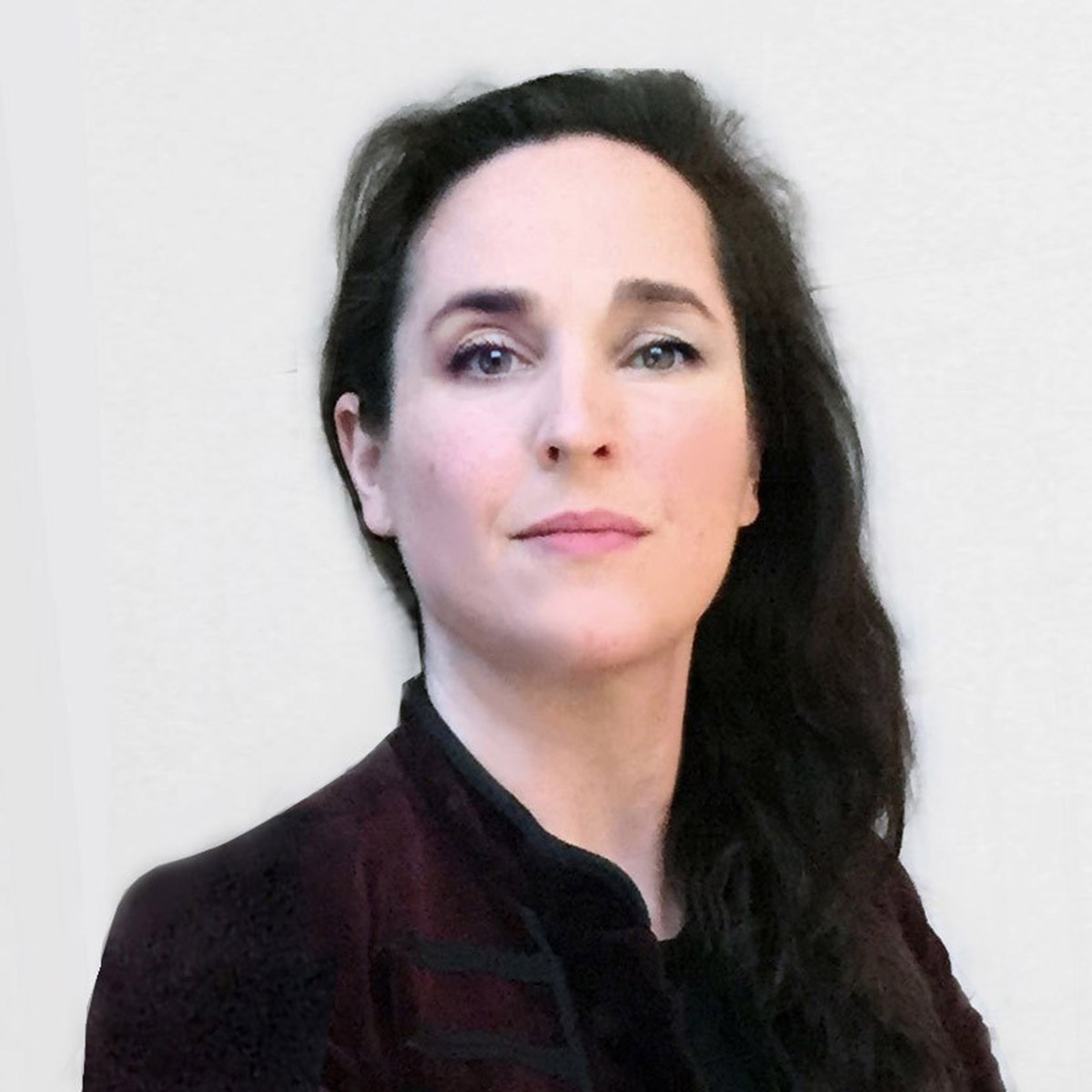 She will discuss the topic around these major questions: ow does the idea of movement inform the architecture of homes? What happens at the scale of Disney's Tomorrowland in Shanghai? Does performance have the same meaning in small and large projects?

Skene Catling de la Peña Architects's Flint house in Waddesdon, Buckinghamshire, UK won "Building of the Year" in 2015 in the category of RIBA South. The Flint house was presented as ''this is a rare example of a poetic narrative whose realisation remains true to the original concept" by RIBA. 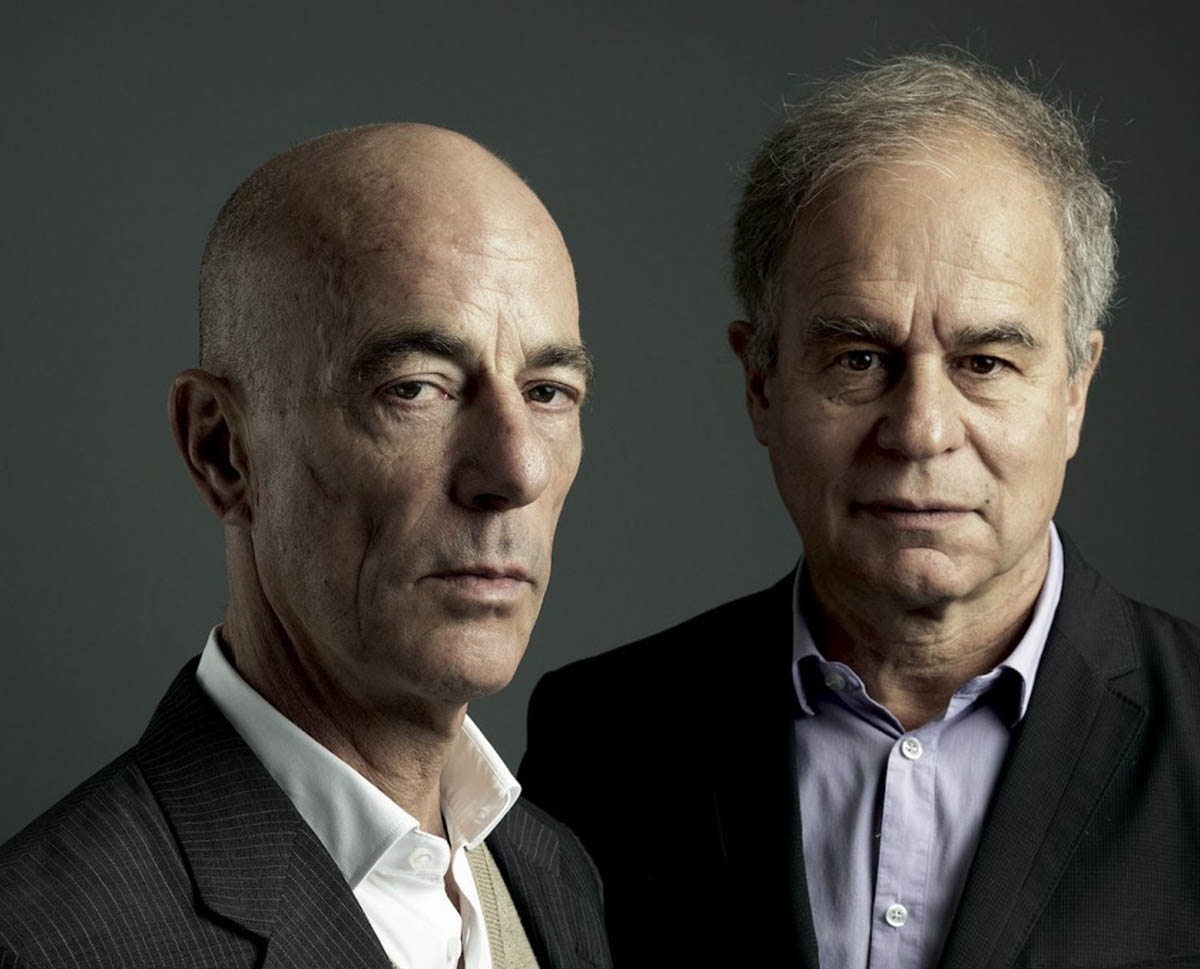 Pierre de Meuron, Partner of Herzog & de Meuron, will give keynote on WAF's main stage on Thursday, November 16,  2017. The Pritzker Prize-winning architect will discuss the recently completed building "The Elbphilharmonie" in Hamburg, which opened earlier this year.

Critic Charles Jencks, Cultural Theorist, Landscape Designer and Architectural Historian, will present the recently completed Elbphilharmonie in Hamburg; Pierre de Meuron will respond to the presentation in a 'performance' where the role of critic and architect are reversed. 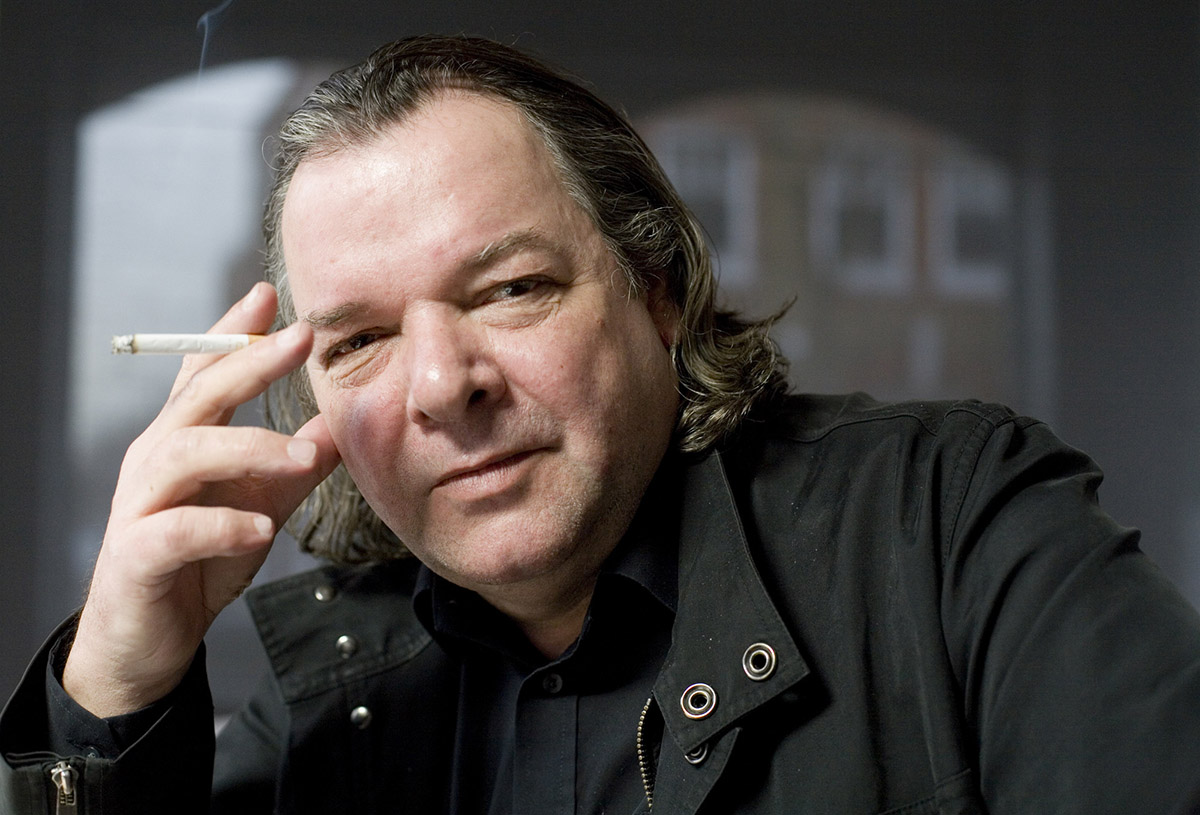 Apart from the main stage of WAF, British architect Will Alsop, Director of ALL Design, will be on WAF's Festival Hall Stage to discuss the topic "Performative architecture – social ritual and public space" - the architect will explore the theme under these sub-topics: Design conceived as street theatre and Creating a performance space as part of our social ritual. Will Alsop will present on Thursday, November 16, 2017.

Nathalie De Vries, co-founder of globally operating architecture and urban planning firm MVRDV, will discuss "The Future of Architecture" on Friday, November 17, 2017. MVRDV's current projects such as Ravel Plaza emphasises investigative spatial research in regard to social and environmental integration. Nathalie De Vries is one of members of the Super Jury at WAF.

INSIDE World Festival of Interiors is WAF’s sister festival dedicated to celebrating global interiors. Your WAF pass will also provide you access to all INSIDE programmes. Learn more about INSIDE.

First, upgrade your membership on your WAC account and then join the festival and book your pass today.