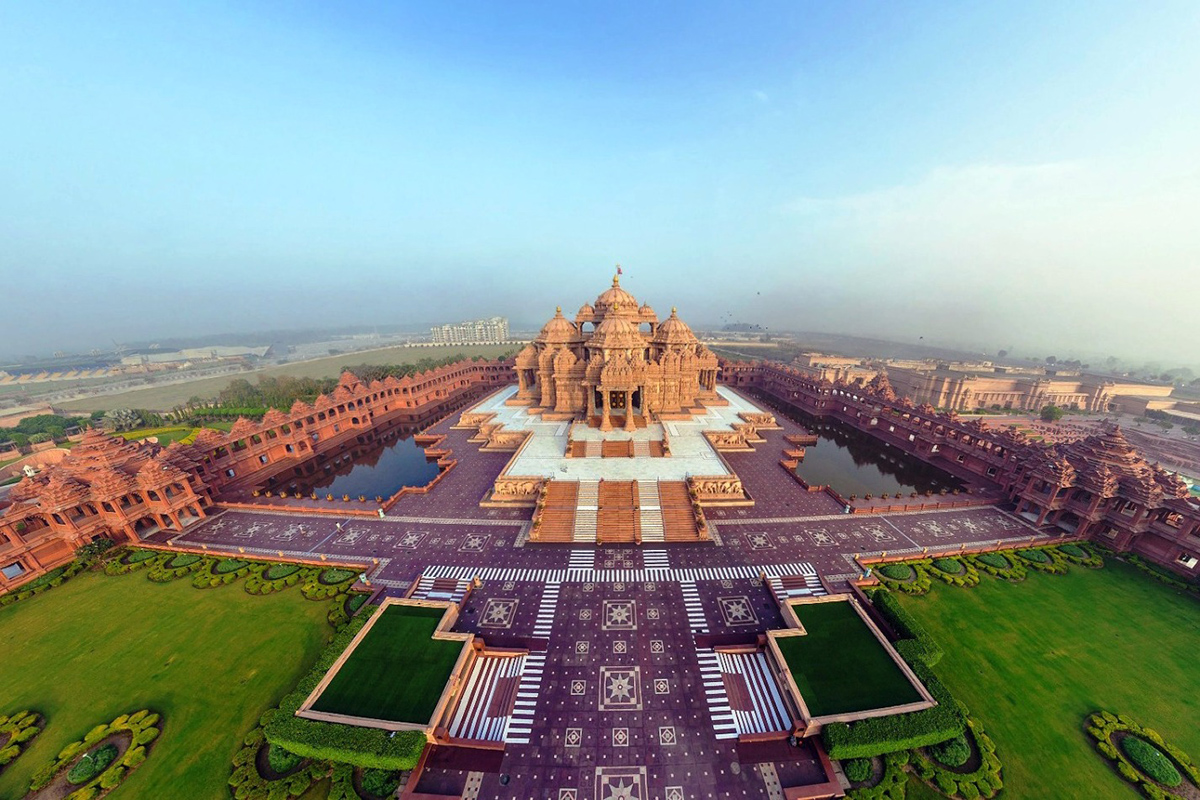 Indian Institute of Technology (IIT), Kharagpur, one of India's top engineering schools, will now teach Vastu Shastra - an ancient Indian architectural science to its architectural students. The IIT-Kharagpur is going to introduce the rudiments to first and second-year students this August, while those pursuing post-graduation in infrastructure will get a detailed grounding on the subject. 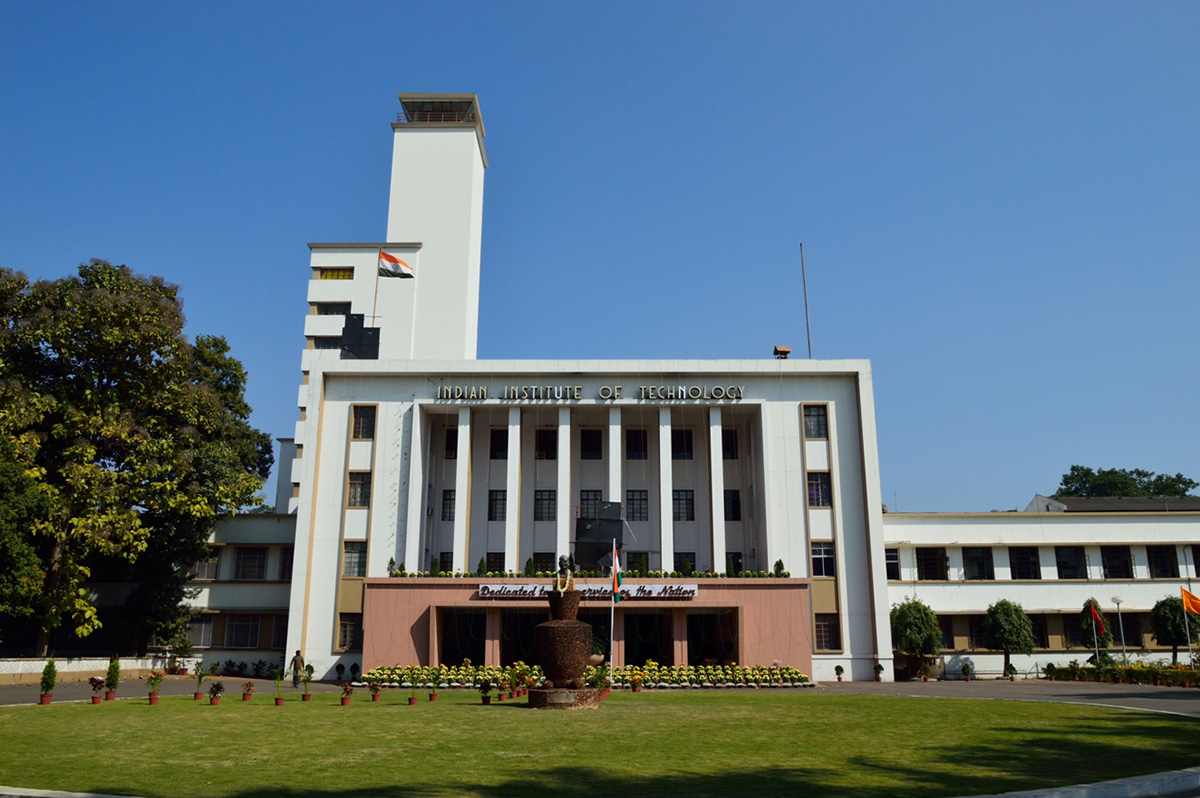 Developed between 6000 BC and 3000BC, Vastu Shastra involves designing buildings by making the best possible use of the geography and location of plot - including the influence of the sun's light and heat, wind directions, the moon's position, and Earth's magnetic fields.

Vastu Shastra helps to integrate architecture with nature, the relative functions of various parts of the structure, and ancient beliefs utilizing geometric patterns, symmetry and directional alignments. It is similar to the Chinese feng shui, essentially focussing on harmonising human life with its surroundings. 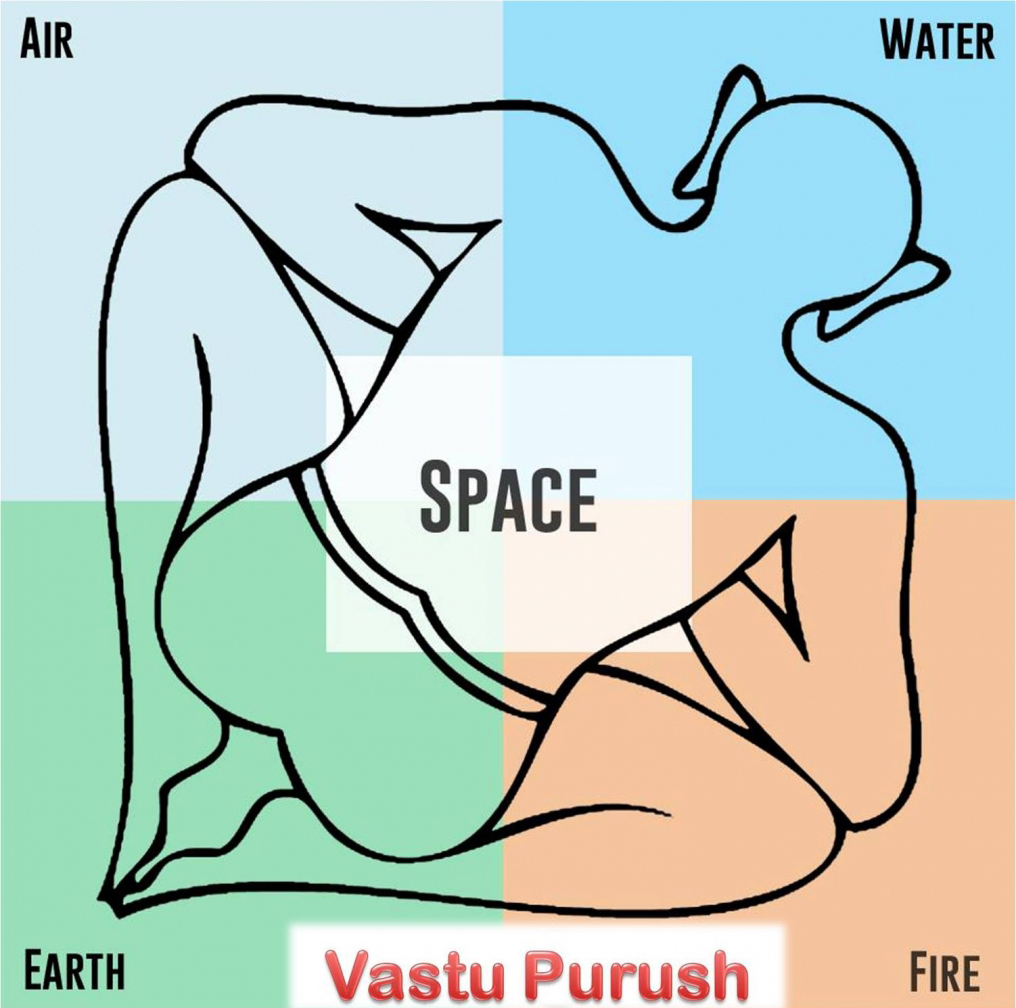 Joy Sen, a faculty member says, "Times are changing and across the globe there is a renewed interest in ancient Indian knowledge. So, it is natural that we will tweak our syllabus to include Vastu in architecture and infrastructure classes."

Joy Sen further elaborates, "Vastu Shastra has its beginnings in Rig-Veda and is scientific in its tenor. Today, the whole world is looking at green living, thanks to the way we are suffering due to erratic concretization. The concept of Vastu revolves around the healthy relationship of nature and infrastructure, hence its modern relevance. Incorporating Vastu principles in design can make buildings more eco-friendly since principles of layout, measurements, ground preparation, space arrangement and spatial geometry are well defined in Vastu Shastra."

There is however, a mixed reaction by the architectural fraternity across the country. Some architects feel that when 'Climatology' is already taught, what is the need for teaching Vastu Shastra? Others feel that IIT-Kharagpur shouldn't support superstition by introducing Vastu Shastra in its curriculum.

But keeping in view the stature and past record of the premier institute like IIT-Kharagpur, one can genuinely expect that it will not support superstition and instead will teach the subject on the basis of scientific reasoning.

> via Times of India