The award-winning architect from Gando, Burkina Faso Francis Kéré will be in conversation with Mohsen Mostafavi, Dean of the Harvard Graduate School of Design, and Hans Ulrich Obrist, Artistic Director of Serpentine Galleries, on June 26, 2017 at the Kensington Gardens, London. The award-winning and socially minded architect Francis Kéré has been commissioned to design the Serpentine Pavilion 2017 and he will talk about his commissioned design "Serpentine Architecture" throughout the conversation.

The Burkinese architect, leading his Berlin-based practice Kéré Architecture, was selected for responding the brief with a bold, innovative structure and for bringing his characteristic sense of light and life to the lawns of Kensington Gardens.

The Serpentine Galleries has announced only two names Mohsen Mostafavi and Hans Ulrich Obrist for the discussion but more names will be announced soon to the program. 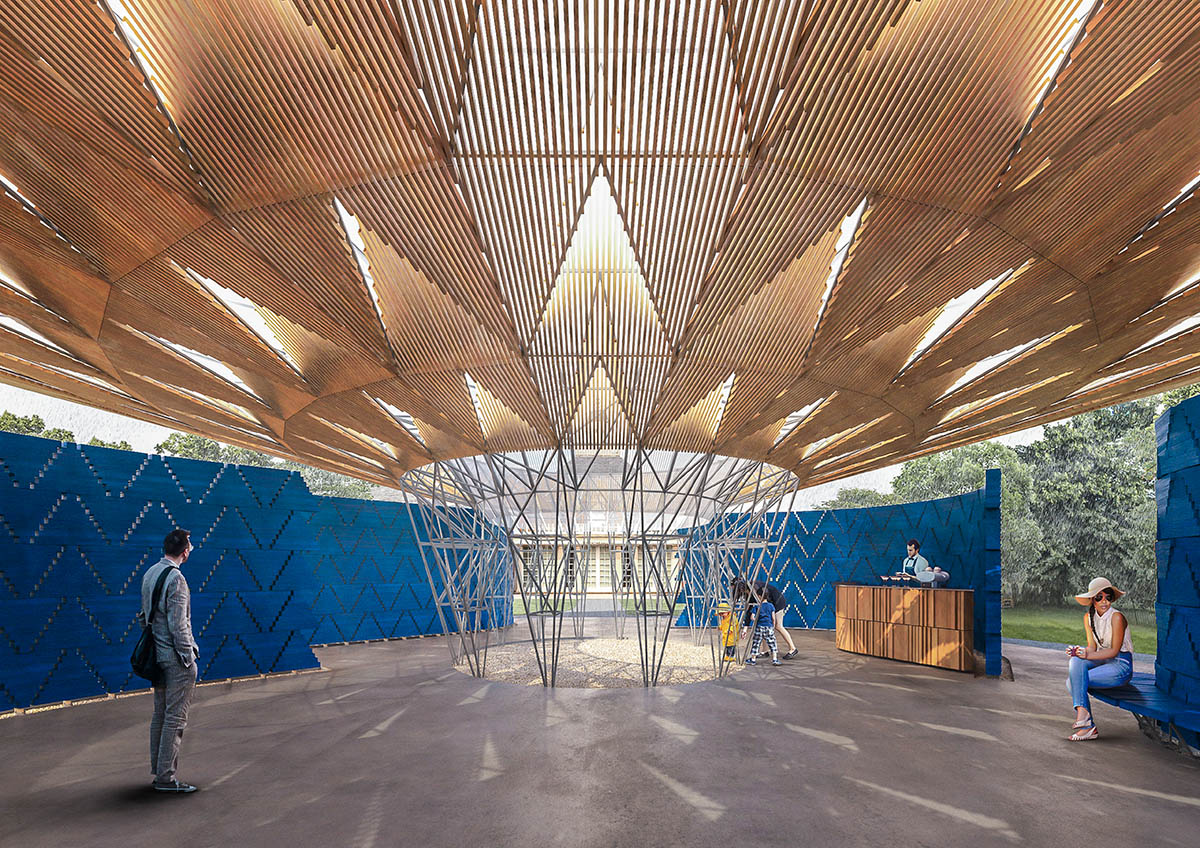 Francis Kéré is the seventeenth but the first African architect to be selected to design the annual Serpentine gallery pavilion in its grounds. Literally named as Diébédo Francis Kéré, the architect is the principal architect at Kéré Architecture based in Berlin, founded in 2005. Kéré was born in 1965 in Gando, Burkina Faso, west Africa and trained at the Technical University of Berlin.

Click here to get your tickets for the event. The Serpentine Pavilion 2017 designed by Francis Kéré will be exhibited from 23 June 2017 to 8 Oct 2017 at the Kensington Gardens.