Indian Institute Of Architects Completes 100 Years On 12th May, 2017

Indian Institute of Architects (IIA) is celebrating its 100th Founders' Day on 12th May 2017. The Institute was founded on 12th May 1917 and George Wittet, a Scottish architect, who was then Consulting Architect to the Government of Bombay was elected as its first President. At that time the Institute comprised mainly the architects passed out from the Sir J.J. School of Arts, Bombay, the oldest college of architecture in India. 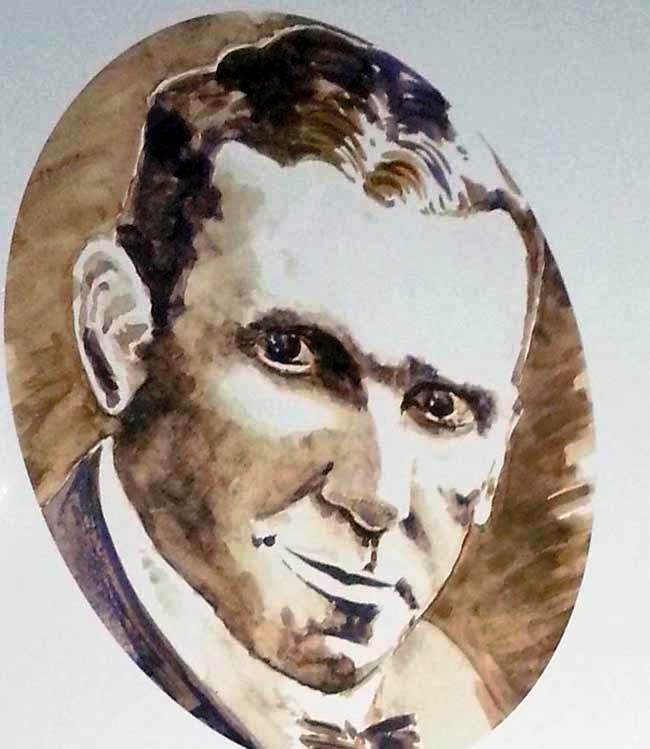 George Wittet, the founder President of the Institute.

The Institute was then named as, "The Architectural Students Association". On August 3, 1922, it was rechristened "Bombay Architectural Association" which got associated with the Royal Institute of British Architects in 1925. The Institute acquired its present name "The Indian Institute of Architects (IIA)" in 1926 when it became a National Body. Then on September 2, 1929, the IIA was registered under the Societies Registration Act XXI of 1860 as a voluntary organization of architects.

The Indian Institute of Architects has now more than 20,000 members of all categories i.e., Fellows, Associates and Students. The IIA plays a major role in the upliftment of the profession of architecture by organizing and uniting the architects of India. It helps in promoting aesthetic, scientific and practical efficiency of the profession both in practice and in education. Now, the IIA is proudly represented on various national and international committees connected with architecture, art and the building industry.

Over the years, IIA has expanded its base in India and penetrated up to grass-root level. Now it has 22 Chapters located in various states of India. These Chapters represent five regions of India i.e., North, South, East, West and Central. These Chapters are further supported by 51 Centres and 17 Sub-Centres which represent architects from tier 2 and tier 3 cities in India.

At national level, The Institute is governed by a team of about 18 office bearers e.g., President, Vice President, Junior Vice President, Treasurer, and two Joint Secretaries. In addition to these, there are 12 Council Members. All these are elected for a tenure of two years. Similar hierarchy is maintained in all Chapters, Centres and Sub-Centres.

The IIA regularly publishes a prestigious refereed "Journal Of Indian Institute of Architects" (JIIA) on monthly basis and a News Letter on a quarterly basis which are distributed amongst the members free of cost. Besides, IIA also publishes important documents for architectural practice such as Articles of Agreement, Code of Conduct, Architectural Design Competition and All India Architects' Directory. 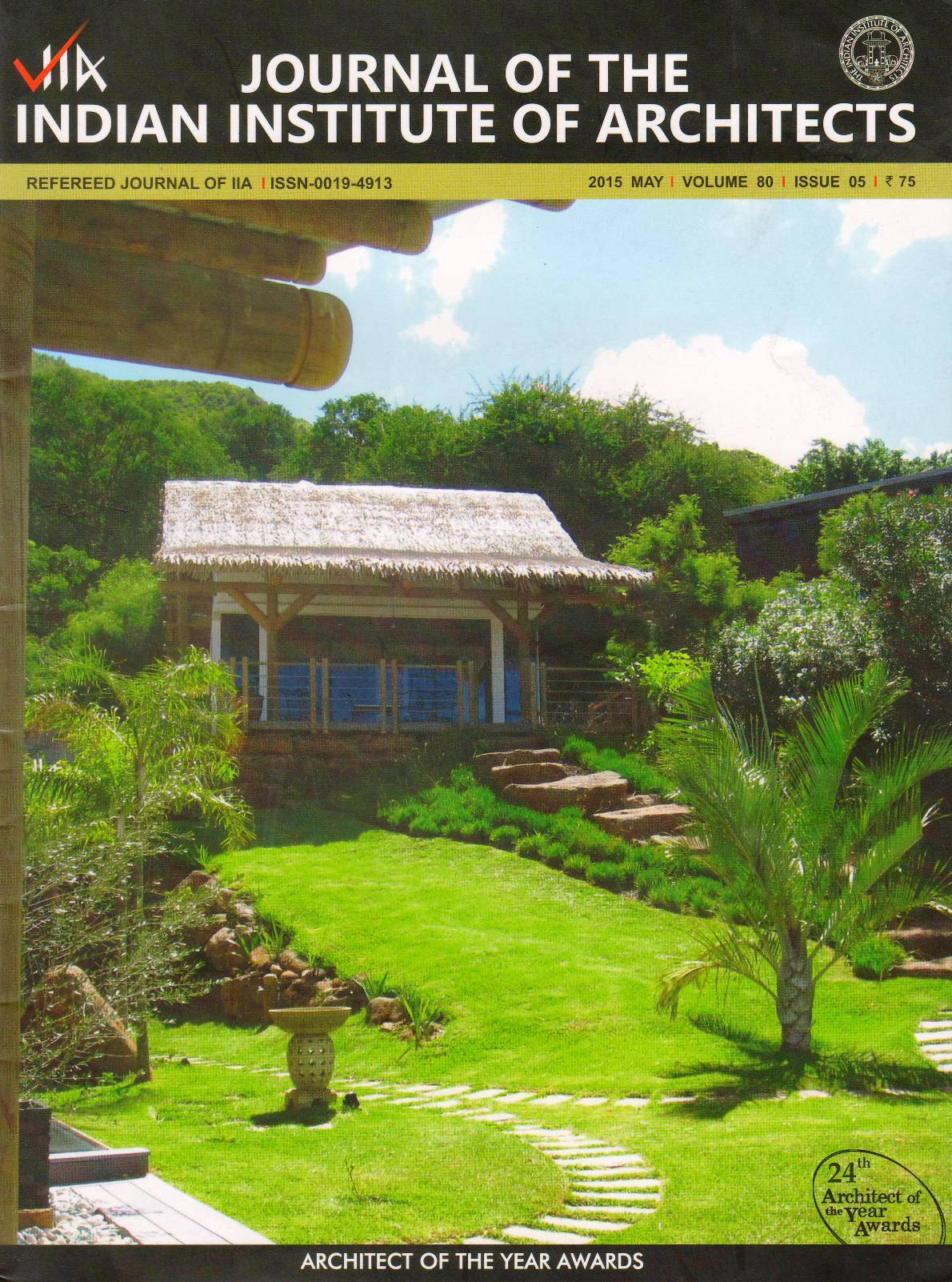 The Indian Institute of Architects conducts two major national events annually. One is IIA National Convention - NATCON which is usually held in the month of December every year in different cities. The other is IIA Young Architects' Festival - YAF which is held between September and December every year. Both these events provide a platform to deliberate upon the various issues concerning the profession of architecture and architectural education.

In addition to the above, the IIA gives Annual Awards for Excellence in Architecture. These awards are presented in eight categories i.e., Residential, Public, Interior, Industrial, Landscape, Research, Heritage Buildings, and Urban Infrastructure.

To commemorate the occasion of 100 years of IIA, the Indian architects are in upbeat mood and number of functions have been organized by many Chapters across the country. However the Grand Finale will be held at Jaipur on 23-25 May 2017, coinciding with the 19th ARCASIA FORUM which is being hosted by the Pink City.

All images courtesy IIA and UIA