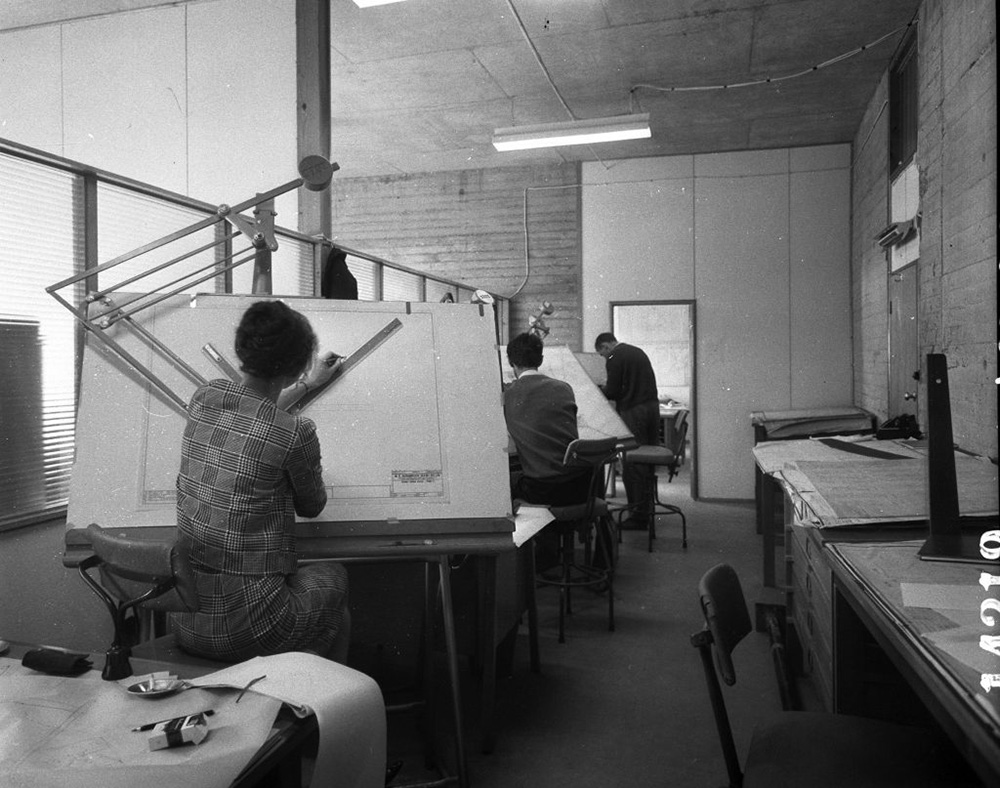 Named JustDesign.Us, the new accreditation program will highlight and certificate the architecture practices who contribute equally and fully in the goals of the office, maintain agency over their own careers, and provide fair pay and benefits for architect-workers.

The collaborative project "aims to provide potential employees with a robust tool for gaining a sense of which firms will treat them fairly, with respect, and support their development as architects, while giving certified JustDesign firms an edge in attracting the best possible designers," mentioned in a press release.

JustDesign.Us is developed within the scope of a certification system, which starts by seeking online nominations by employees at first. The certification system will work with in two-stages. Stage I is based on "Identification and Nomination" process and employees who want to nominate their firms will answer an online questionnaire prepared by The Architecture Lobby, Yale School of Architecture’s Equity in Design, and Harvard Graduate School of Design’s Women in Design. In this process, submissions will be kept anonymous. 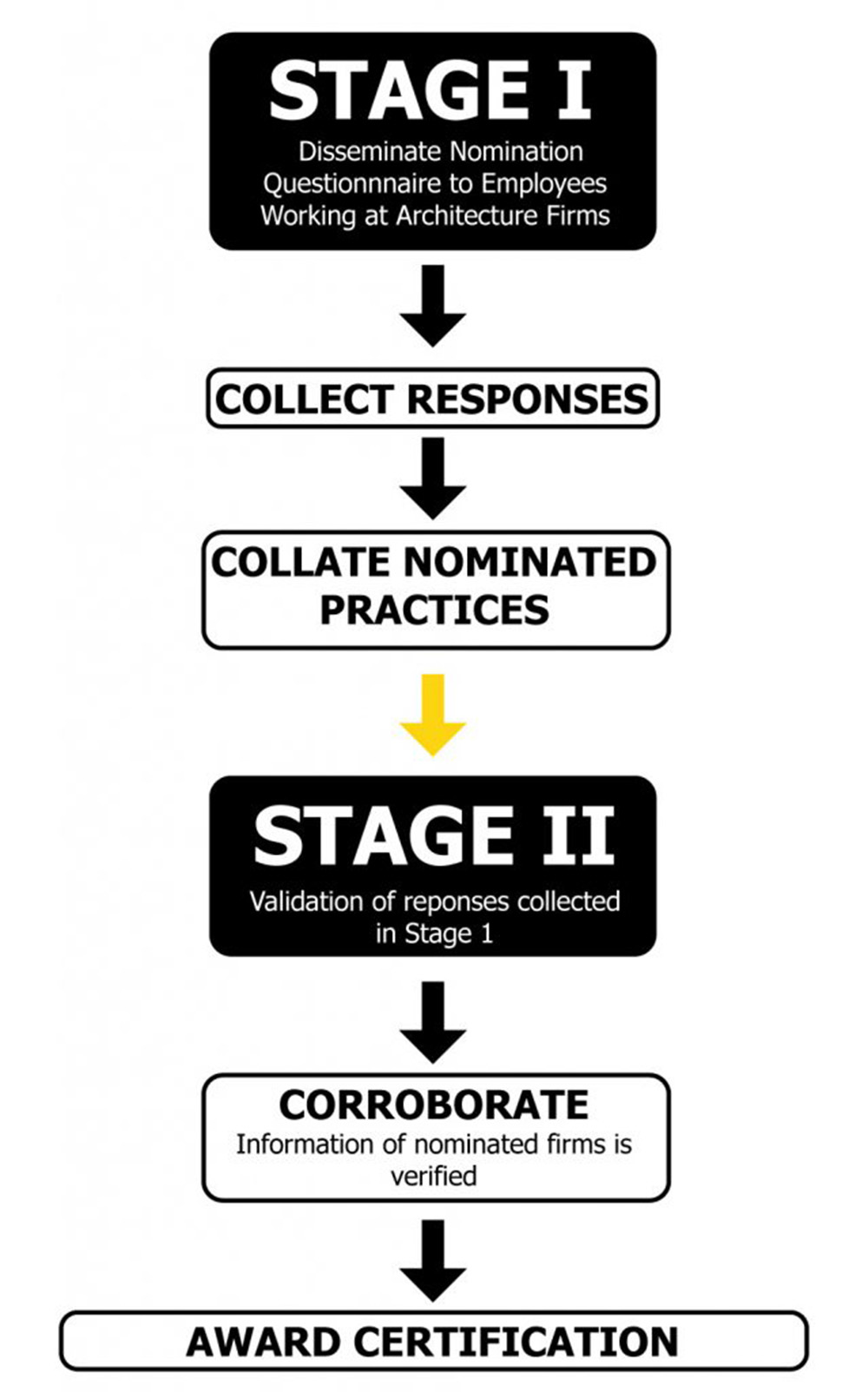 The chosen offices will be certified by JustDesign.Us and as well as its affiliated organizations like SEED, ArchiteXX, and the American Colleges and Schools of Architecture.

"With massive student debt, stagnating wages, and an overabundance of skilled applicants coming out of professional schools, working conditions are of the utmost importance for the health and future of the profession."

"The goal is to identify firms with “just practices” so that potential employees will have a sense of which firms will treat them fairly and with respect. We believe that this is an important factor in an architect’s development," stated in JustDesign.Us' website.

Nominations are accepted for the first round of review until July 15, 2017 and the inaugural list is planned to be announced in December 2017. Start your nomination process here!

Top image: Image by Don McPhedran, 1963 for the APA, via the State Library, NSW.