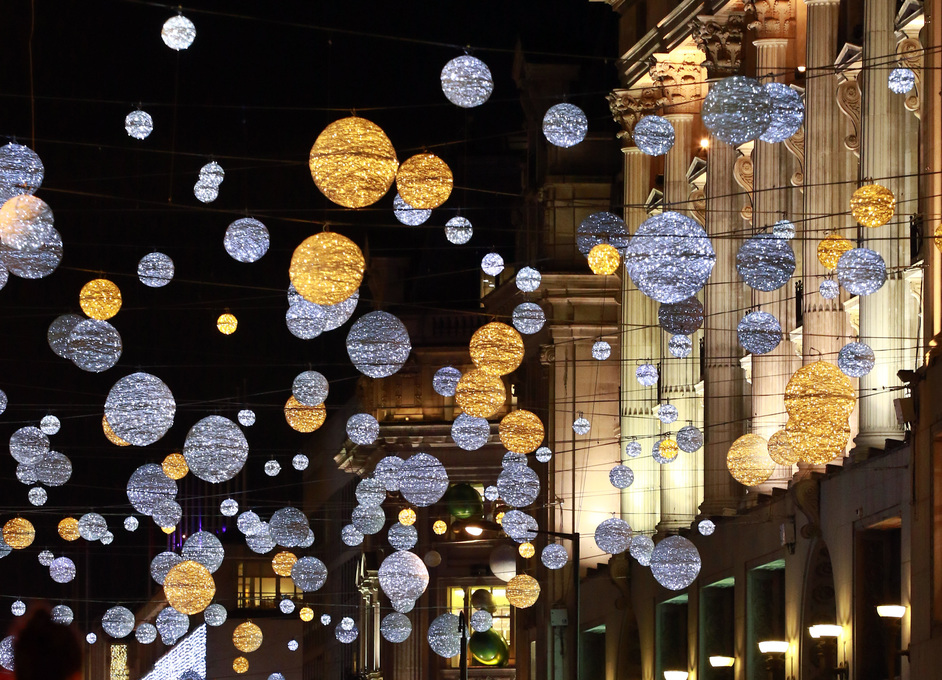 Royal Institute of British Architects (RIBA) has launched an international competition to design the most inspiring and innovative Christmas lights of Oxford Street 2018.

"For the first time in its history, Oxford Street launches a global call for the redesign of its world famous and universally loved Christmas lights," said RIBA. 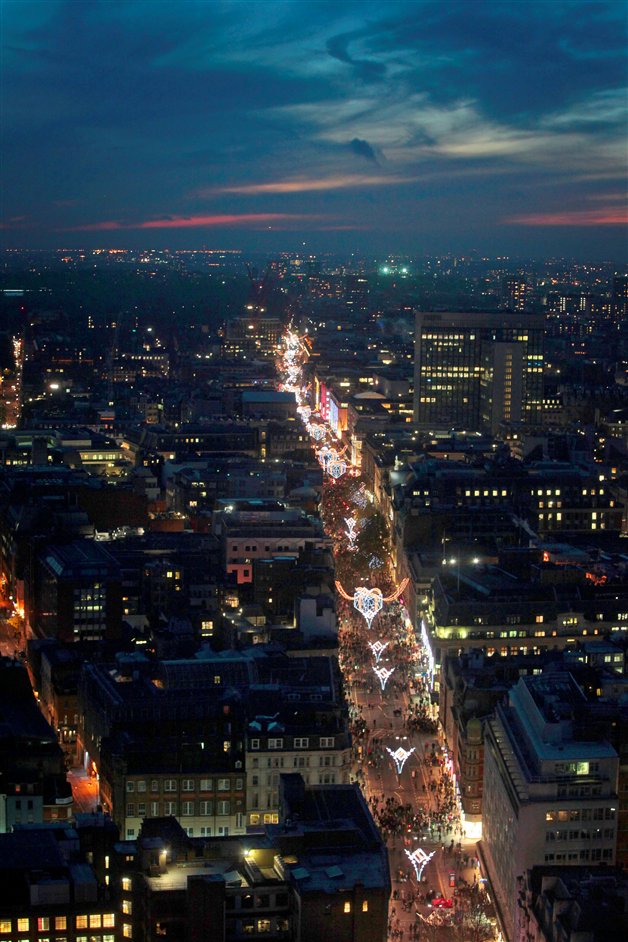 As mentioned in the competition brief, "The Oxford Street district, as a world-renown shopping area, which aims to become the greatest in the world, requires an illuminations scheme that will resonate positively worldwide."

It is expected to create a sense of arrival to the district in a memorable and exciting way with the Oxford Street Christmas illuminations that the lighting scheme should reflect Oxford Street district’s ambitions to become the first choice for shopping, leisure and entertainment area in the world and provide a significant contribution to a memorable experience for the millions of visitors. The tradition of Christmas street lights started in Regent Street to brighten up post-war London in 1954 and moved to Oxford Street starting from 1959, so it has asked in the competition brief that the design of the illuminations should aim to work with existing lighting schemes, in particular, Regent Street.

The design for Oxford Street illuminations should be thought of holistically with a welcoming atmosphere, rather than restricted to catenaries. It aims to create the feel of human and intimate scale, a rhythm to Oxford Street by repeating the design on appropriate streets from Oxford Street which having achieved to signal and invite the exploration of these streets. 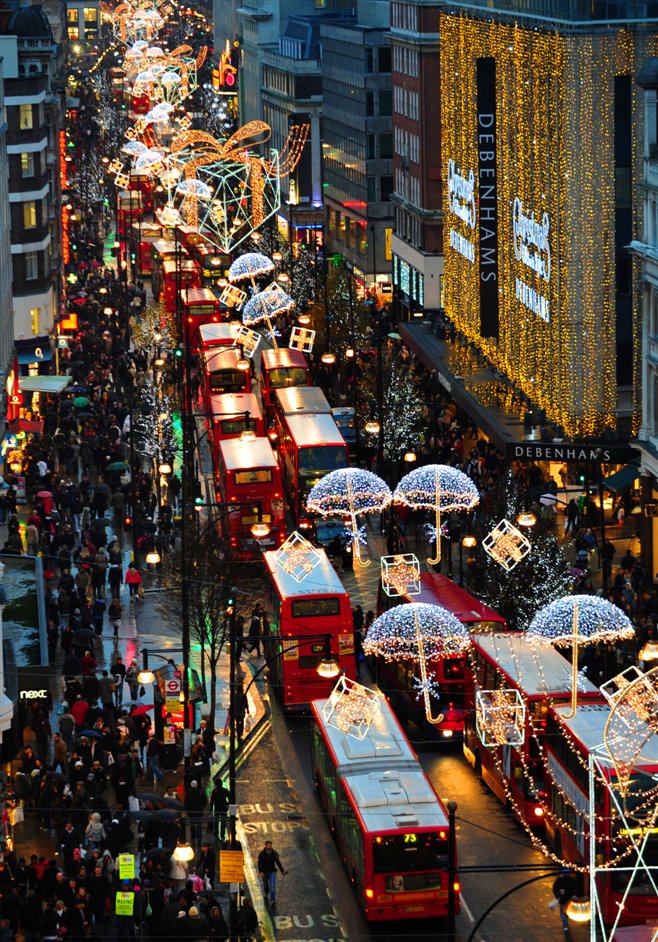 The competition is being led by New West End Company, in conjunction with Transport for London (TFL) and Westminster City Council. 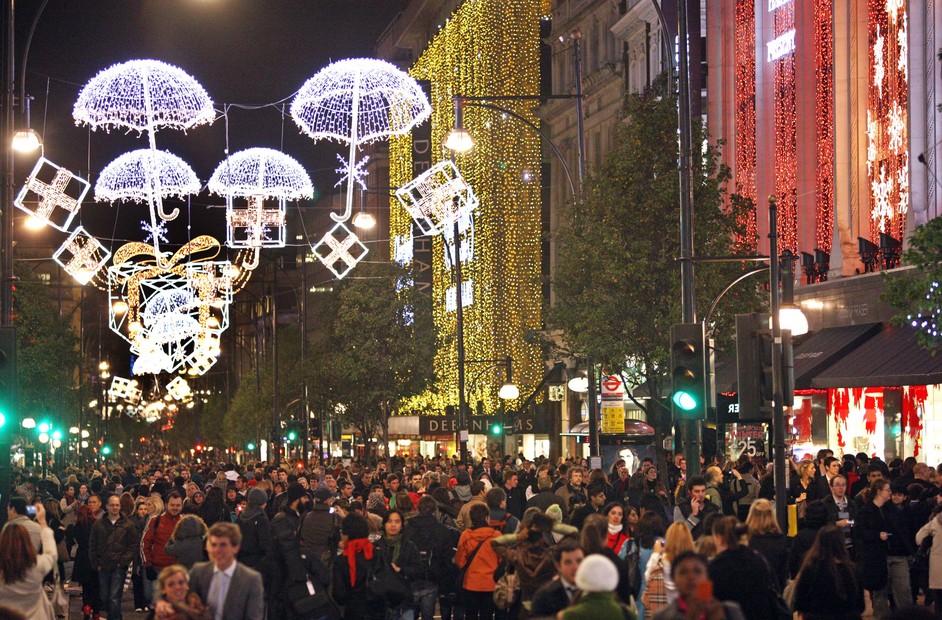 The competition will follow the Open design competition format and will be organised in the following two phases.

The first phase will cover the anonymous submission of concept designs of lighting designers and architectural specialists by 26 March 2018. The second phase will announce a shortlist of four designs selection and will invite the authors to proceed their initial concepts and submit and present them to the evaluation panel.

Four shortlisted teams will receive £3,000 each to further develop their designs and attend interviews following an open call for anonymous conceptual ideas. 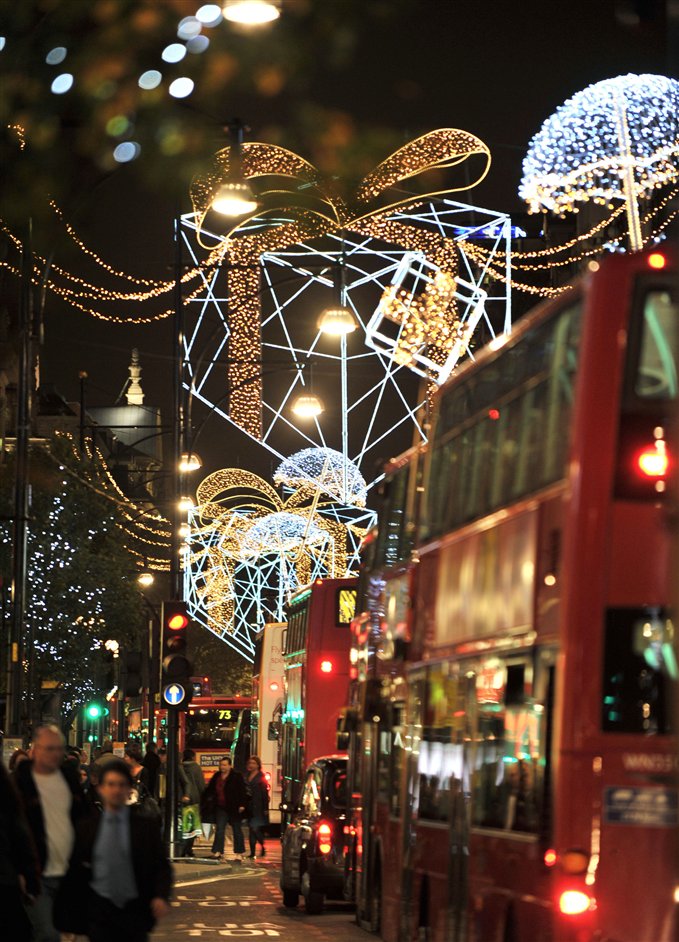 Following the competition, the chosen winner will bring their design to life on Oxford Street and in the surrounding areas. Jace Tyrrell, chief executive of the New West End Company, said:

“We’ve chosen not to be proscriptive with the design guidelines, as we’re hoping to be surprised by the designers and architects. I’m looking forward to seeing how space is interpreted when designers are given a free range. This is a huge site to dress, covering nearly two kilometres with beautiful heritage buildings, existing and ongoing works already in place and a mixture of faces into which we can fix the lights: a successful design would take into account the idiosyncrasies of Oxford Street. Sustainability has to be a factor in everything we do – it runs through all of our projects and will absolutely be taken into account during the judging process.” 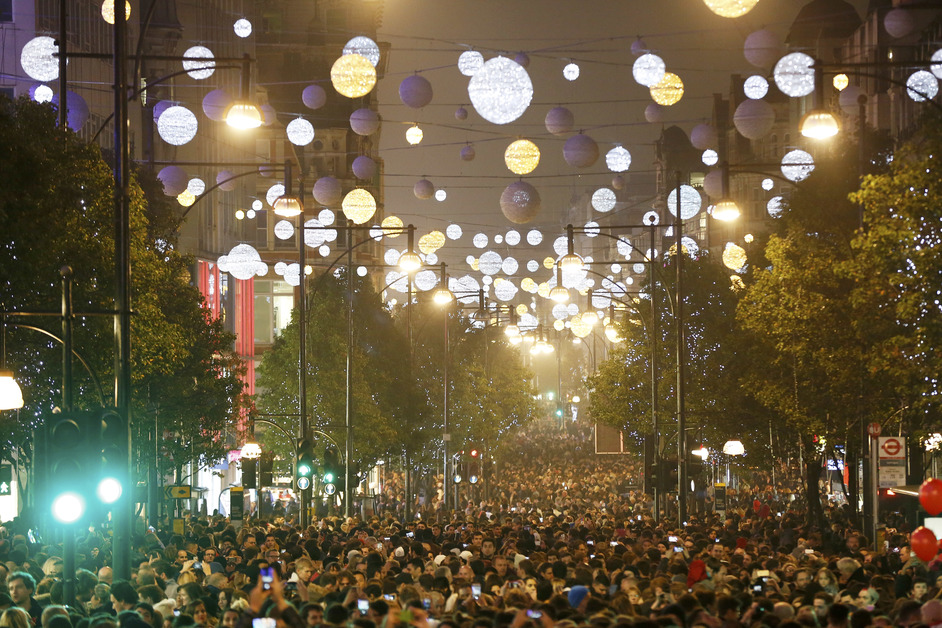 Besides the 40 million visitors’ visit London’s West End during the festive season, the Elizabeth Tube line is planned to open in December 2018 will bringing new opportunities and growth to the area with new station entrances within the district.

It is envisaged that the New West End Company will launch Oxford Street illuminations in 2018 in an event which will draw on the character, outstanding retail offer, history and heritage of Oxford Street.

"Our global call for concepts for the redesign of Oxford Street’s Christmas lights will ensure that 2018 reveal moment is the most spectacular to date, bringing more visitors than ever to London’s West End so they can be the first to see the new lights for themselves," said RIBA.

Deadline for Phase 2 Designs Tuesday 1 May 2018

Notification and result announced May 2018

You can download the full competition brief from here.

All Images courtesy of londontown.com, unless otherwise stated