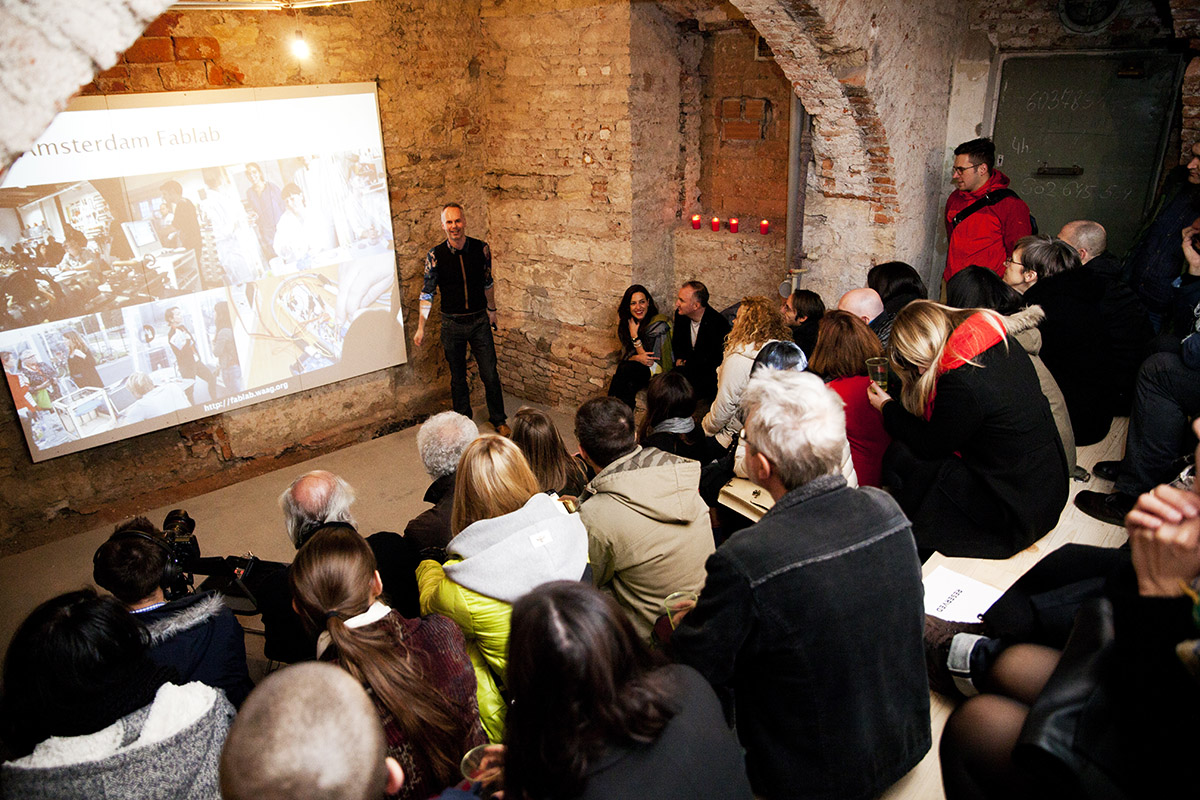 Shared Cities: Creative Momentum is a seminal four-year cultural project that brings together eleven partners from major cities throughout Central Europe – Belgrade, Berlin, Budapest, Bratislava, Katowice, Prague and Warsaw, six countries in total. They will have four years to galvanize individuals and their communities through cultural, architectural and artistic events in these cities.

The partners will focus on reworking the numerous components, including the potential of data, which form shared city spaces. Co-funded by the Creative Europe Programme of the European Union, this ambitious project aims to define innovative, bolder visions for the future of Central Europe’s cities and urban design, developed by the people that know them best. Its creative center will be in Prague under the leadership of the Goethe-Institut, Czech Centres and reSITE.

Shared Cities: Creative Momentum will be a touchstone of culture, architecture, urbanism, art and design that will be held with 11 partners from 6 countries; Belgrade, Berlin, Bratislava, Budapest, Katowice, Prague and Warsaw. The organisation will comprise of festivals, films, exhibitions, discussions, residencies and research, which will roughly take place between June 2016 – February 2020. 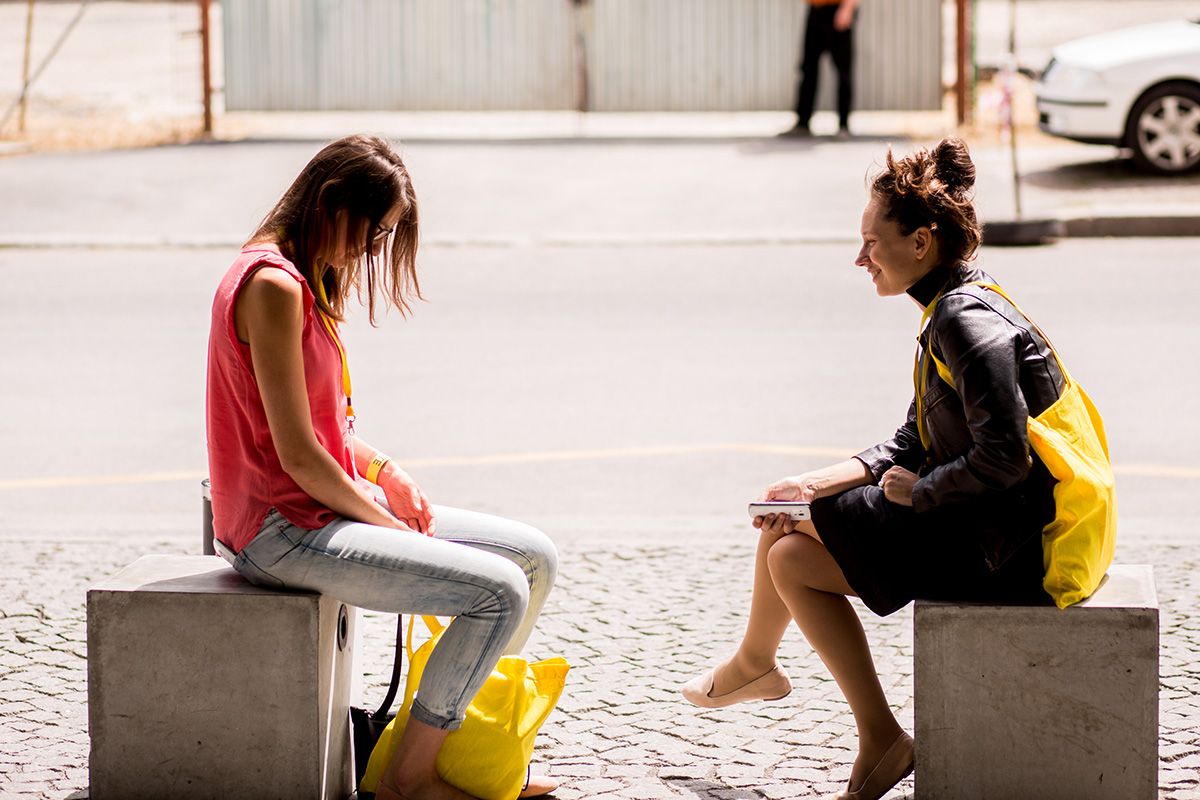 ''Culture and urban space, as well as participation and sharing and exchange are focal topics of the Goethe-Institut. With Shared Cities: Creative Momentum we combine these topics, with new collaborations of urban actors, coming from private and public, governmental and non-governmental sectors,'' explained Jakob Racek, Goethe-Institut.

''The ambition of Shared Cities: Creative Momentum is to continue a creative discourse at the intersection of architecture, art, urbanism and the collaborative economy for urban citizens and to show them that their participation and collaboration is essential for creating a pleasant and valuable urban environment," said Martin Barry, the head of reSITE, Prague.

This special cultural project will identify creative opportunities and innovative solutions to contemporary problems in our cities, such as insufficient civic investment, a lack of transparency and accountability in decision-making, the cost of living or housing shortages. Everyone will have a chance to participate as the project will utilize the creative potential of residents, communities, artists, cultural actors and social scientists. The project aims to catalyze sharing of information, data, experiences, knowledge and smart tools that will improve our cities. In different words, Shared Cities: Creative Momentum wants to activate a ‘creative momentum’ that will increase the quality of life in European cities and create shared, public spaces that inhabitants and communities will love. 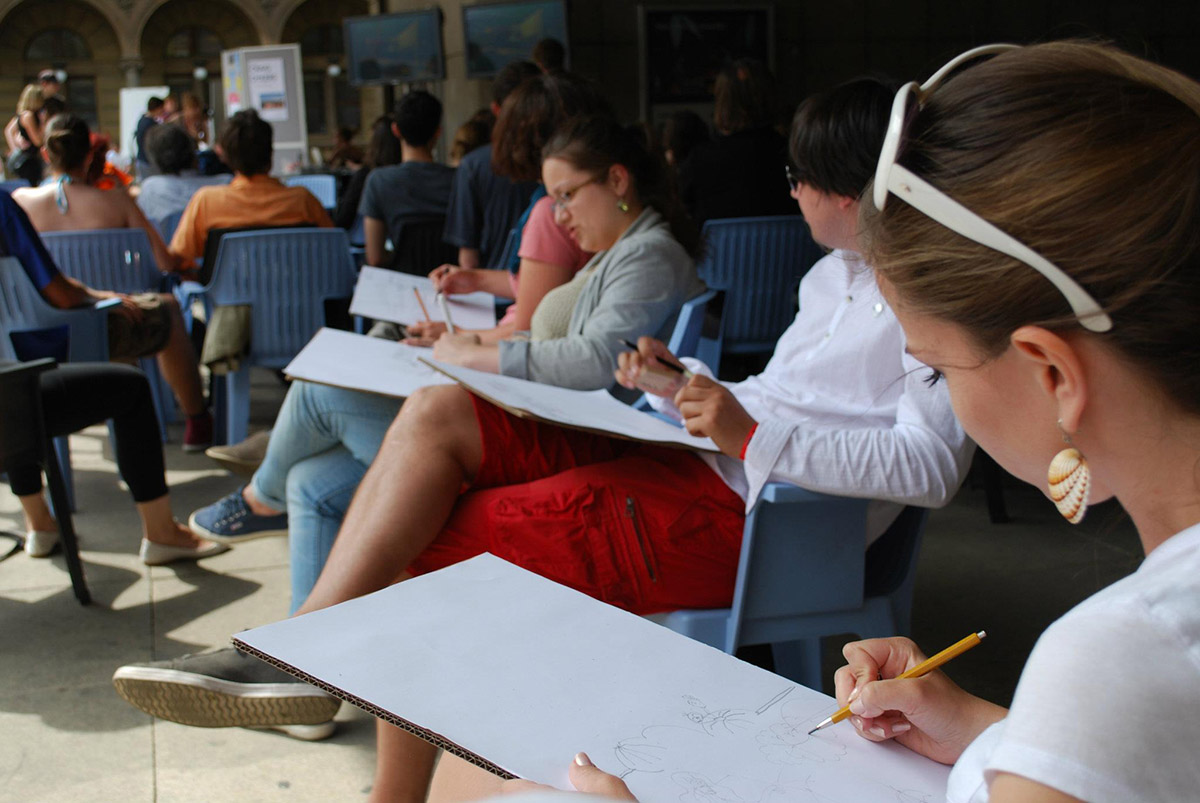 How you’ll be invited to participate

An array of public and professional events will be created by Shared Cities: Creative Momentum, over one hundred and fifty in total, encompassing festivals, films, exhibitions, workshops and artists’ residencies. They will all focus upon the project’s core themes of sharing, cultural development, urban planning and architectural visions.

“These exemplary projects combine international experience with local knowledge of the conditions in Central Europe’s cities. This will be a precedent-setting and invaluable prototype for future schemes in international cultural relations, based not on mere projection of one’s ideas and culture, but on a meaningful cooperation and exchange,” added Kamil Pavelka from Czech Centres.

These events will include planning games, where architects and citizens will solve challenges together to design their ideal city. Hacking street furniture will call on artists and the public to devise creative and radical new forms and uses of street furniture. Five large-scale urban design projects will focus on captivating and contemporary issues. For example a new digital map will be created in Katowice, emanating from research about formal and informal actors related to cultural and creative industries. 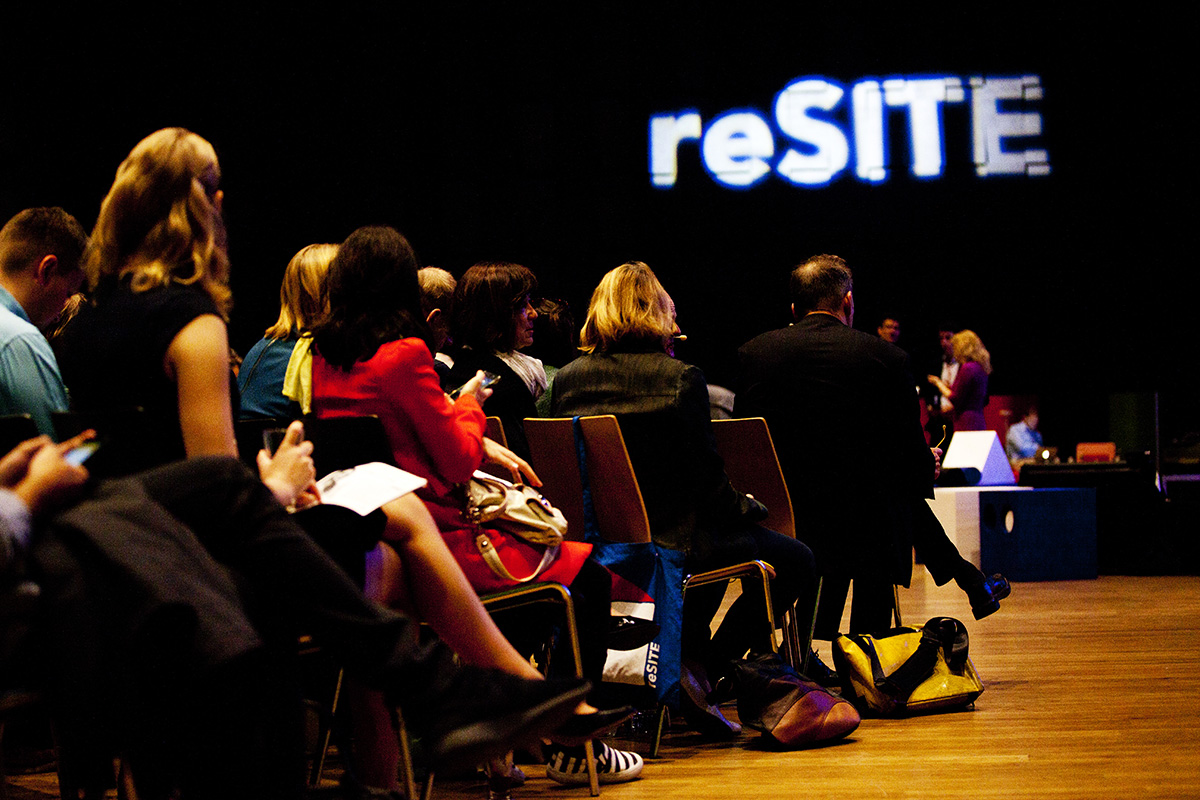 Bratislava will research new strategies for reviving underutilized communist era buildings, and involve public experts to develop the largest square in the Slovak capital, Námestie SNP. Budapest will focus on the development of “shared governances” and test ways that NGOs can embrace the complex process of reinvigorating a former industrial area of Csepel Island, by creating and blending online and offline means for participation. Through events, publications, exhibitions and films the consortium will also debate the merits and downsides of the sharing economy and the role of the free market and new technologies in sharing platforms that influence our daily lives in cities.

Within a curatorial lab professionals and the public will exchange ideas about how to create state-of-the-art new media in architecture and urbanism, utilize data driven design for better public engagement or about using film to convey architecture to the public in new ways. It will also address new ways to publish and display content related to this topic.

By the end of the year 2016 a common web platform will be launched to kick-start this project, in addition to an annual magazine published from 2017 onwards, bringing together our work and progress. At the end of the project, a travelling exhibition and film will share the accomplishments of the four-year adventure throughout all the Partners, the worldwide network of the Goethe-Institut and Czech Centres.

Belgrade: The Association of Belgrade Architects

Thanks to reSITE, over 2300 people have attended the conferences and more than 250 leading personalities from around the world have presented their views in Prague, such as Cecil Balmond, engineer and philosopher; Jón Gnarr, former mayor of Reykjavík; Enrique Penalosa, former mayor of Bogotá; Janette Sadik-Khan, commissioner of the New York City Department of Transportation; Alexandros Washburn, Chief Urban Designer of New York City, and James Corner, landscape architect and urban designer, both linked to the High Line project in NYC; Craig Dykers from the Norwegian studio Snohetta; Michael Sorkin, urbanist and architectural critic; Reinier de Graaf, urbanist from the cutting-edge studio OMA; Michael Kimmelman, architecture and urbanism critic from The New York Times; Edward Glaeser, professor and urban economist from Harvard University; Adriaan Geuze, architect and urbanist from studio West 8; Greg Lindsay from the World Economic Forum, and Winy Maas, of the leading Dutch architecture studio, MVRDV. They all contributed to making reSITE one of the biggest, the most innovative and most engaged festivals on urban design and development, public space and architecture in Europe.